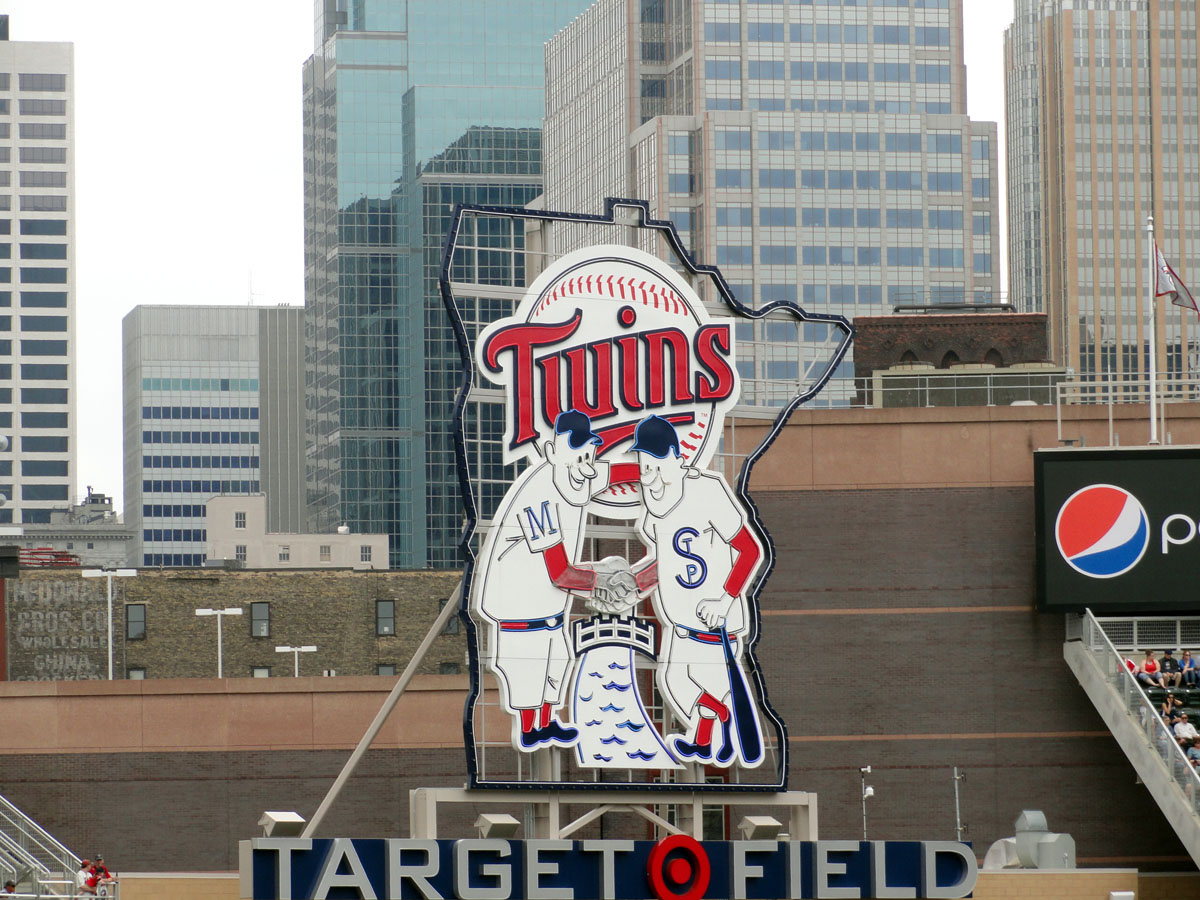 Back in the middle of June I made a trip to Minnesota with Jim. There were several great moments on the trip, but I will just cover two of the events in this entry.

The first is a tale of when I went to see Super 8 with Jill. Since I’m slightly too lazy to re-write this small adventure, I’m just going to copy and paste from an email I sent Jen.

As I was buying the tickets for the show, the woman at the box office asked me if I wanted the “Dbox seats”. I wasn’t really sure what that meant, but there was a sign on the box office that said something about VIP seats and that got you access to beer and wine. I assumed that is what “Dbox seats” were and we didn’t need access to beer and wine. So I told her that regular seats were fine.

The tickets were 6 bucks a piece, which I though was cheap considering that the last time we went to a movie, it was $10 a piece. But, I figured that maybe we got matinee prices since it was a Saturday and it was somewhat in the afternoon.

We were nearly late to the theater as the line for the concession stand was slow moving and going to the movie was kind of a late decision based on the fact that it was raining. So when we got to the theater most of the good seats were already taken. However, there were a couple of seats available in the back row. So we sat in the back row.

We hadn’t been situated for more than a few seconds when an usher approached us and asked to see our tickets. I handed them over and she said, “It would cost you an extra 8 bucks to sit there. You can sit in the blue seats.”

It was then that I noticed that we were sitting in a red seat. The last 8 rows of the theater were all red seats.

Most of the blue seats that were in the middle of the theater that weren’t smashed up against the screen were taken, so we took some side seat and watched the movie from a weird angle.

So here is the object lesson from this story. I will not be going to a movie at the Mall of America Theater again. A theater that has 1st and 2nd class seats.

The second event was going to Target Field to watch the Padres play. It was the first time I’ve ever seen the Padres play, so that was exciting. Here are some pictures from the trip.

Bethany & Becca negotiating for a beer. Bethany was turned down because one of Minnesota’s Mickey Mouse Laws.

The coolest thing in Target Field

If you look closely, you can see Nate, Becca, and Bethany in this picture. They are in the 2nd row from the top.

Another view of Target Field

If you look closely… Clue: Nate is wearing a yellow hat.

Meeting on the Mound

End of the Day for Moseley

Next Wednesday’s random photo collection will be from my fence building project.