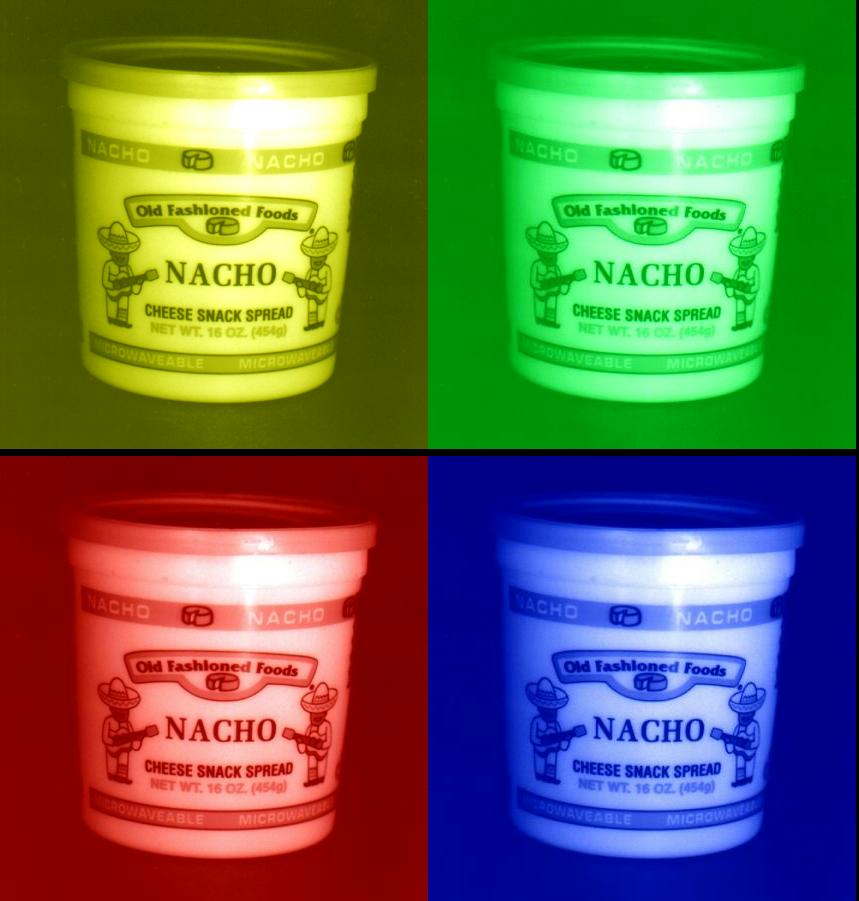 These pictures come from the following folder:

I want to make one thing clear, I’ve always hated Pop Art and Andy Warhol. Although fascinatingly, very few of these pictures could be considered pop art, but I want to make sure that nobody misconstrues this collection as any kind of tribute Andy Warhol.

Jill once loaned me a movie called Factory Girl. The movie is about Edie Sedgwick. She was one of Andy Warhol’s first “superstars” and one of the people he used and threw away most completely.

He looks at Warhol and says:

“You’re really more of a printmaker than an artist aren’t you?”

What I originally thought about doing with some of these pictures was hanging them in the kitchen. My current kitchen doesn’t really possess much picture hanging space, so this idea is kind of kaput, but I wouldn’t hang such terrible pictures on my wall any way. Not when I need to hang up the sweet apron that Sara (masquerading as Jupiter) gave me recently.

I found this phone booth in Mexico.

I’ve been fond of growing Marigolds for nearly a decade now.