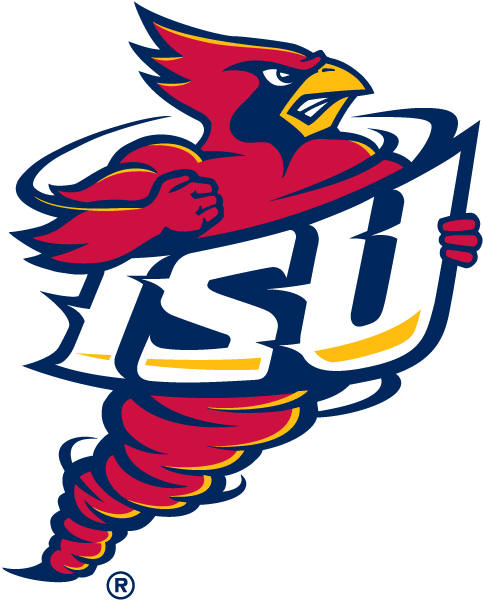 It is the time of the year known as March Madness. That, of course means it is also time for me to run my annual NCAA Tournament Pool.

It is open to all interested parties (I’ll take a few uninterested parties as well) regardless of their basketball knowledge. After all, this pool was won by a woman last year* and the 3 years before that is was won by a dude living in Taiwan. You couple that with the fact that somebody with my immense knowledge of the greatest sport ever invented has yet to bring the title home to Union Street means that there is a certain degree of luck involved, so you shouldn’t be too intimidated by my intimate knowledge of the pick and roll.

As always there is no entrance fee. The winner does get a trophy. The only thing one has to risk is pride.

Pride, it would be pointed out by C.S. Lewis is the greatest sin, so you are out of excuses for not getting in to the fray with the combatants from last year.

The pool of entrants atrophied last year slightly, so I hope to garner more participants this year so all you have to do to get in is email me at:

And I’ll email you instructions and in no time you’ll be on the road to having your name on the Plaque of Immortals:

*I hope that sounded at least half as sexist as I hoped it would, but already two members of the fairer sex have thrown their hat into the arena.