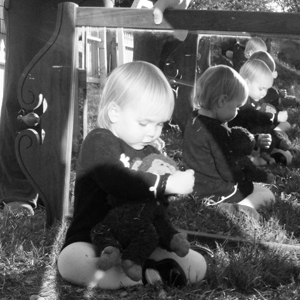 This week’s Personal Photo Project was somewhat of a disaster. Tragically my giant mirror broke during the setup of the photo project.

However, we continued on. I learned a lot from this first attempt and might just revisit this idea again in the future.

The rest of the Infinevie Series: 2 thoughts on “Personal Photo Project of the Week #141”