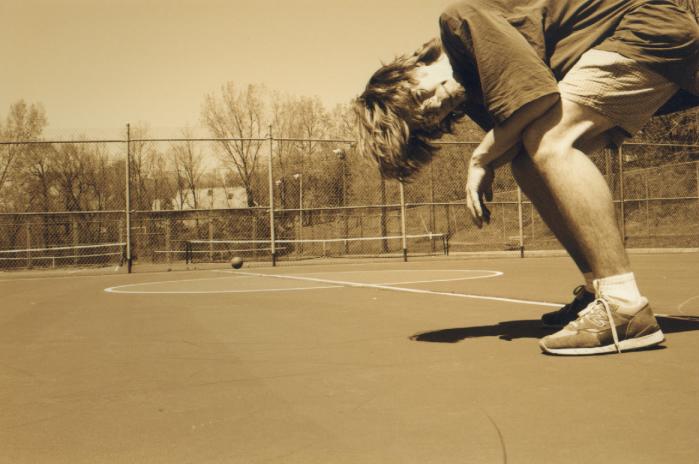 “When I was a child,
I caught a fleeting glimpse
Out of the corner of my eye,
I turned to look but it was gone,
I cannot put my finger on it now,
The child is grown,
The dream is gone,
I… have become comfortably numb”
-Pink Floyd

It is true, one of the saddest days of the year is upon us. The end of the college basketball season. While it is sad that the college version of the greatest game has ended, there are only 12 long days until Iowa State’s Spring Game. That gives me something to look forward to.

The end of college basketball also means that somebody will be crowned the newest King of the Roudnball Oracles. A person that will reign over the prognostication universe for 1 year. Their opinions held in admiration and their words written down and studied for meaning. Then 1 year from now they will be thrown out in the streets to fend for themselves in what is usually a vain attempt to defend their title. Sometimes, the thought of defending their title is too much and defending champions don’t show back up to try and repeat their glory and double their immortality.

That was the case this year. Lowell Davis didn’t return to defend his kingdom, laid down his scepter, and abdicated his thrown. Don’t think for a second that this was because of some type of cowardice on Lowell’s part. The truth is that he was in Tennessee when the brackets were filled out and he was unable to participate since electricity hasn’t been invented in the Volunteer State yet.

The man that stepped up to accept the responsibility of ruling this kingdom for a year:

Mr. McAlpine joined Mark Wolfram as the only other man, woman, or child to hoist the Roundball Oracles Championship Trophy a third time. Which can mean only one thing: the rest of you need to pick up your game next year. We can’t have two people dominating this pool! Their reign of terror must be ended. Hopefully without a dull thud and a head falling into a basket.

Without further adieu, I present the final standings for the 2013 Roundball Oracles NCAA Tournament Pool:

I’m already excited for next years tournament.  It is no secret that Iowa State is the rooting team of the grand majority of Oracles, with a few Hawkeye and Kansas fans sprinkled in to mix things up.  Plus a few statistical anomalies, (like a UCLA fan) on top for garnish.  I anticipate Iowa will actually join the tourney field again next year.  Iowa State should have at least  a fighting chance to get back to the dance as well.  We lose a bunch, but some of the recruits coming in are heralded and I wouldn’t bet against Hoiberg going up against a Big 12 that I expect to be down next year.  Plus don’t forget that Michigan will be getting a taste of Hilton Magic next year. 2013-14 should be another great season!  Remember the name Monte Morris.  I’m guessing you will know it very well next year.

Plus, Steve Alford will be choking at an entirely new school next year!  What was UCLA thinking?

I guess some of you are expecting me to defend my dreadful performance in this year’s pool.  I won’t.  The slogan for this year’s pool was: Prophecy, Revelation, Augury, Luck?  Quite frankly 32 people got lucky. I know that my silky smooth jumpshot and my vast array of dribble penetration moves don’t translate into prognostication, but next year, I guarantee you I will finish higher than 33rd. Even if that means I have to limit the pool to 32 combatants.