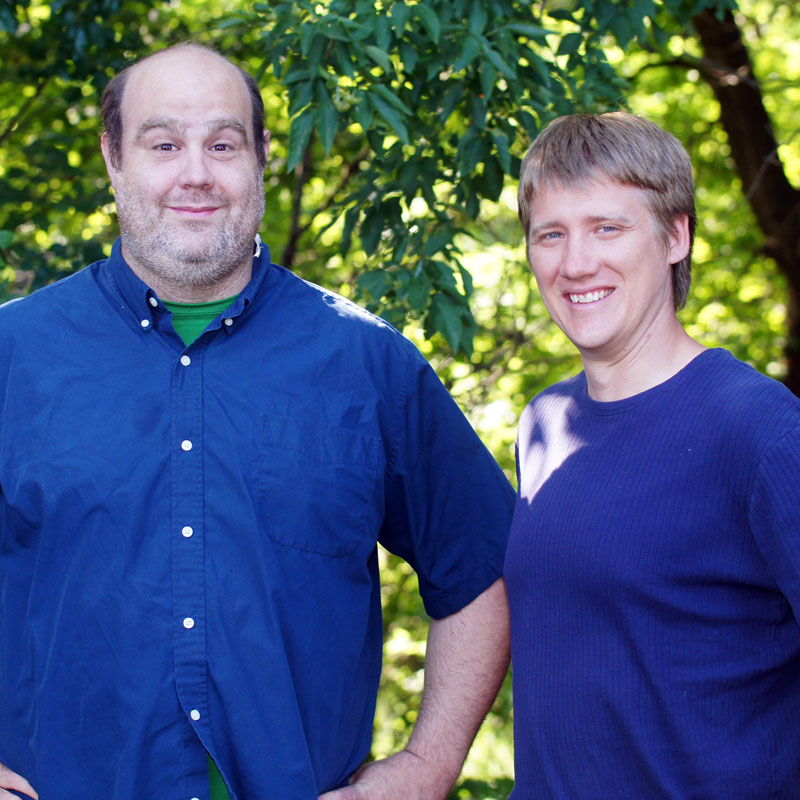 A few weeks back I had my annual dinner with Mark. You may remember Mark as the stalwart publisher of the Taiwan Times. In fact, by the time you clasp eyes on this post, Mark will be back in Taiwan continuing with his missionary work.

Without further adieu, I present our annual photo: Mark and I – Matching Shirts not Planned, but should become a new tradition!

I thought this year that I might would publish all of our previous photos, so you can see how Mark and I have become even better looking and more distinguished as the years have passed.

2008 – Camera was too difficult for the Machine Shed hostess to figure out.

2009 – Only meal in Boone, I contracted Jay to take the photo, so that it would actually be in focus. There is a small chance that I might be able to have TWO meals with Mark in 2014. Mark’s big news this year is that he has a lady friend and he is bringing her back to Iowa in January. I’ve already planted the idea that he needs to take her to the basketball cathedral that is Hilton Coliseum. He was very receptive to the idea.