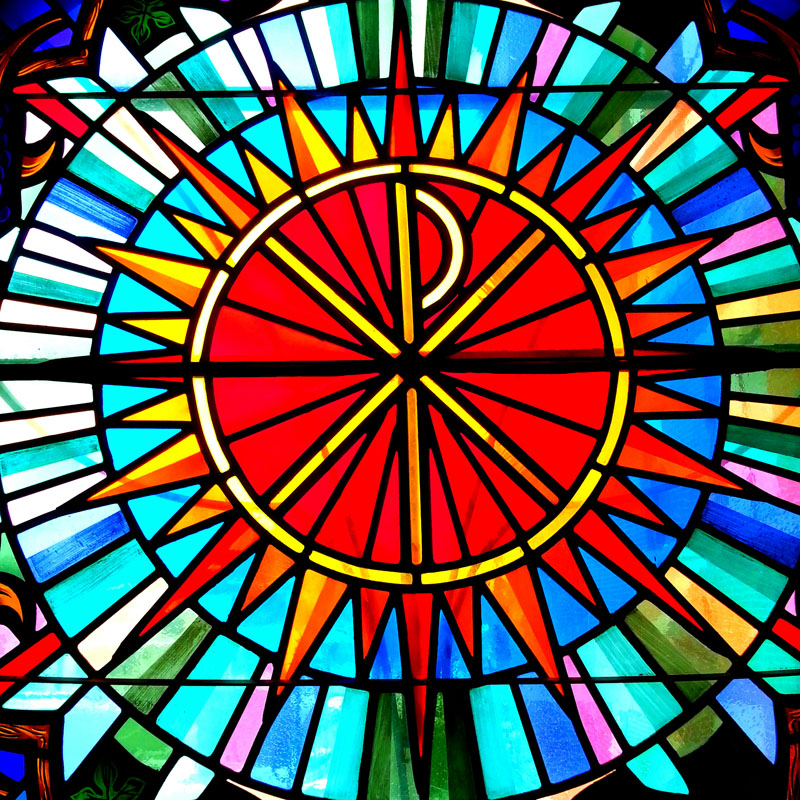 A picture I’ve been meaning to post for some time.

I just thought I should make a formal announcement that I am going to take a sabbatical from blogging formally. This sabbatical really already began, and I anticipate it lasting until at least May, but maybe longer.

This isn’t to say that I’m out of photos to publish. In fact, the contrary is actually the case.

This isn’t to say that I’m taking a break from photography, because I certainly am not. It is just, that you won’t be able to see my unpublished and yet to be taken photos. At least not here.

Although, I’m sure there will be the occasional blog post about tenderloins, travel, movies, music, life, whatever…

I’m just taking some time off from this project to pursue a couple of other projects. Hopefully those projects will bear fruit someday and I’ll be able to share those with you as well.