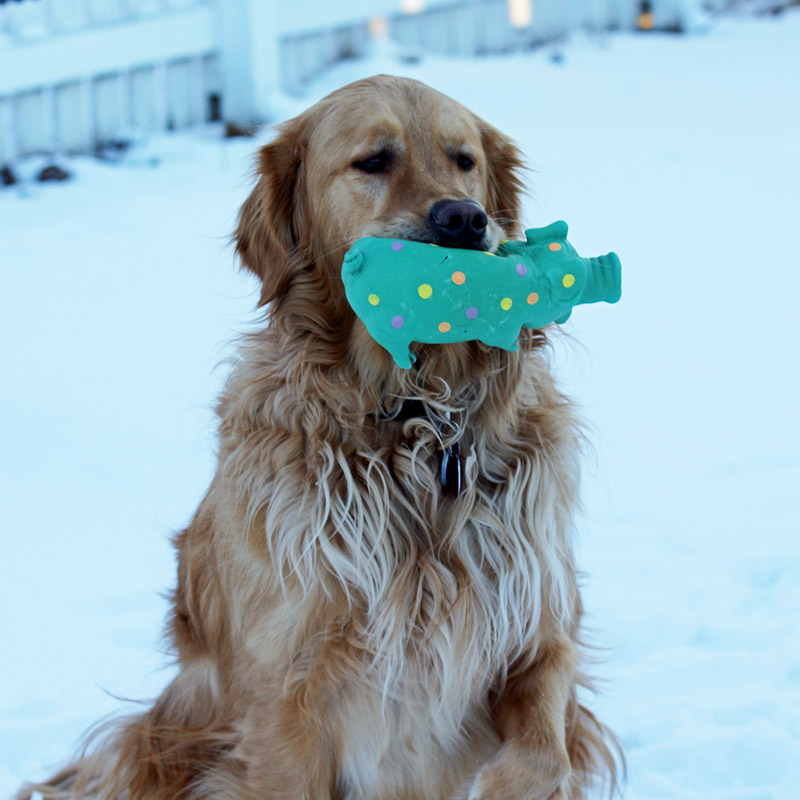 March Madness is once again upon us. That can mean only 1 thing! It is time for the Roundball Oracles to gather once again and make predictions about the outcome of the NCAA tournament.

I would actually like to start this by quoting the predictions I made about this year’s basketball season at the end of last year’s tournament:

I’m already excited for next years tournament. It is no secret that Iowa State is the rooting team of the grand majority of Oracles, with a few Hawkeye and Kansas fans sprinkled in to mix things up. Plus a few statistical anomalies, (like a UCLA fan) on top for garnish. I anticipate Iowa will actually join the tourney field again next year. Iowa State should have at least a fighting chance to get back to the dance as well. We lose a bunch, but some of the recruits coming in are heralded and I wouldn’t bet against Hoiberg going up against a Big 12 that I expect to be down next year. Plus don’t forget that Michigan will be getting a taste of Hilton Magic next year. 2013-14 should be another great season! Remember the name Monte Morris. I’m guessing you will know it very well next year.
Plus, Steve Alford will be choking at an entirely new school next year! What was UCLA thinking?

I will point out that at the time I wrote that, DeAndre Kane was not yet in the fold.

A few things to know that if you want to sign up this year and take a shot at putting your name on the list of the immortals:

1. You do not have to wager any money. The only thing you have to put on the line is pride. And as C.S. Lewis would tell you, pride is the greatest sin.
2. This competition is open to all ages (as long as they can make their own decisions), genders, and fan bases. Unfortunately more than a few of these titles have went home with Hawk fans.
3. There is a trophy for the winner. In fact, this year there might even be a traveling trophy that will go home with the winner for a calendar year. If said traveling trophy does come into existence, it will not be a bust of Kobe Bryant. The Roundball Oracles does not endorse ball-hoggery and low basketball IQs or mediocrity.

Here is a look at last year’s final standings:

And of course, a look at the honor roll of immortals that have claimed the championship in years past:

You are? Just write me and let me know that you want in (I’m a fairly easy person to contact) and I’ll send you out all the information that you will need to participate with all due haste!

The deadline for entering your bracket is the tip-off of the first game on Thursday morning. So if you suffer from being a Hawkeye fan, you’ll will know whether or not your team made the real tournament by then. Not sure why you would care, but to each their own.

Good luck to all the oracles and GO STATE!!!