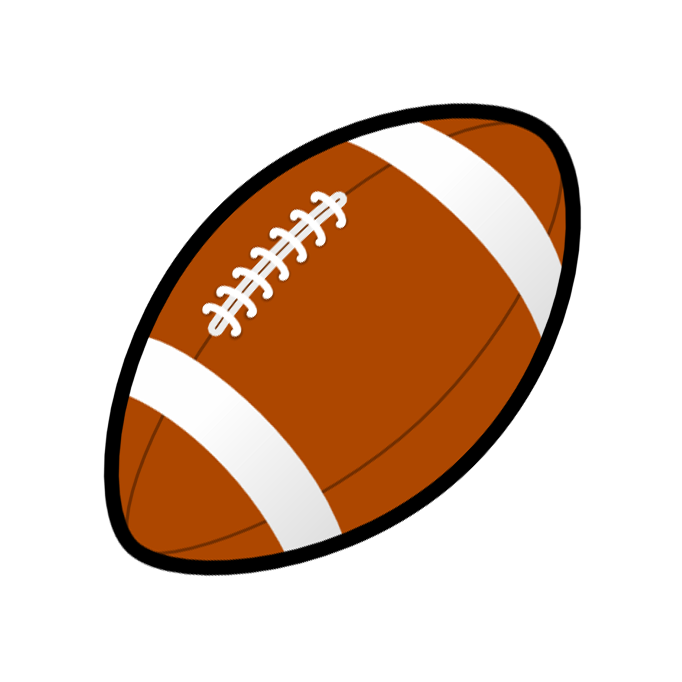 Once again, don’t read if you don’t want to know what will happen in the most important football games this weekend.

IOWA STATE AT TOLEDO – SATURDAY 7 PM (ESPNNEWS)
CDB: IOWA STATE 13 TOLEDO 10 (The most important thing for this game is that Tucker will be back. However, I’m not without concerns. Is it time to say that Mangino is overrated? We are a year and 2 games into his tenure and the Iowa State offense isn’t any better than it was under Messingham. I will concede that the play calling has improved, however the disastrous second half wasn’t the first time under Mangino that Iowa State’s offense looked good in the first half and then didn’t even show up in the second half. Look at North Dakota State, Kansas State, Texas Tech, Kansas, West Virginia games from last year. He is flat out being outcoached. Thank God for Wally. Dale Pierson gets 3 more sacks and Toledo looks past Iowa State for its big matchup next week with Arkansas State, allowing the Cyclone defense to pull off the upset.)
JLB: IOWA STATE 24 TOLEDO 21
DRE: IOWA STATE 21 TOLEDO 17
RMK: IOWA STATE 24 TOLEDO 21
CAF: IOWA STATE 24 TOLEDO 21

PERRY BLUE JAYS (0-3) AT BOONE TOREADORS (0-3)
CDB: BOONE (I would think there would be a point where Boone would have to win a game. They will be hampered by the retirement of one of their best players. But this is Perry. The Toreadors will be buoyed by a historic halftime show (I’m not making this up.) and actually play a little defense to get what might be the Toreadors only win of the season.)
JLB: BOONE (Bennett)
DRE: PERRY
RMK: PERRY (Perry by 30.)
CAF: BOONE

LOGAN MAGNOLIA PANTHERS (2-1) AT AUDUBON WHEELERS (3-0)
CDB: AUDUBON (This is a tough one for me. Traditionally Logan-Magnolia just stomps Audubon into the ground, and keeps on going like they didn’t even notice it happened. However, after their win last week, I’m an Albert the Bull believer. Wheel Guys by 15!)
JLB: AUDUBON (FIGHTING BULLS)
DRE: AUDUBON
RMK: AUDUBON (ROCKETS)
CAF: AUDUBON

TULSA (2-0) AT #16 OKLAHOMA (2-0) – 11 AM (FS1)
CDB: OKLAHOMA (Oklahoma was far from impressive last week, but they may have found something in the second half last week in Knoxville. Not good for the Golden Hurricane.)
JLB: OKLAHOMA
DRE: OKLAHOMA
RMK: OKLAHOMA
CAF: OKLAHOMA

TEXAS TECH (2-0) AT ARKANSAS (1-1) – 6 PM (ESPN2)
CDB: ARKANSAS (GQ versus the former Hawkeye. This will be a fascinating game to watch because of the clash of styles. An excellent example of why the college game is so much more interesting than the NFL, USFL, WFL, or the AFL. I’m assuming the Razorbacks learned a lesson in humility last week and will control the ball and grind out a win against Pretty Boy Floyd.)
JLB: ARKANSAS
DRE: ARKANSAS
RMK: ARKANSAS
CAF: TEXAS TECH

STANFORD (1-1) AT #6 USC – 7 PM (ABC)
CDB: STANFORD (I can’t in good faith endorse a Stanford team that got whooped by Northwestern. But I’m going out on the limb. Stanford with the upset!)
JLB: USC
DRE: USC
RMK: USC
CAF: USC

SMU (1-1) AT #3 TCU – 7 PM (FSN)
CDB: TCU (Maybe we should let SMU into the Big 12. Iowa State might be able to beat them. For a year or two. Pony Express gets taken out into the woods and gets shot. Chad Morris tells his kids that they just went to the farm to live.)
JLB: TCU
DRE: TCU
RMK: TCU
CAF: TCU

#15 OLE MISS (2-0) AT #2 ALABAMA (2-0) – 8:15 PM (ESPN)
CDB: ALABAMA (Vengeance, thy name is the Crimson Tide. That being said, can we discuss how stupid a nickname the Crimson Tide is? The only thing that is dumber is having an elephant as a mascot. But at least Alabama isn’t 150 years late to giving up the confederate battle flag. I guess Alabama is slightly less white trash than Mississippi? Anyway, Roll Tide!)
JLB: ALABAMA (Alabama remembers.)
DRE: OLE MISS
RMK: ALABAMA
CAF: ALABAMA

UNI (1-1) AT CAL POLY (1-1) – 9:30 PM (NO TV)
CDB: CAL POLY (Purple Hawks surprised me with their spunk last week. It is always tough going to the left coast (that was for my Trump supporters out there) and play a game that is past the curfew of 95% of Cedar Falls. I’m giving this game to the time lag and Cal Poly.)
JLB: UNI
DRE: UNI
RMK: UNI
CAF: UNI

LIONS (0-1) AT VIKINGS (0-0) – 12 PM
CDB: LIONS (The Vikings were so bad last week that I am disowning everybody I know in the state of Minnesota. Calvin Johnson!
JLB: VIKINGS
DRE: VIKINGS
RMK: LIONS
CAF: VIKINGS