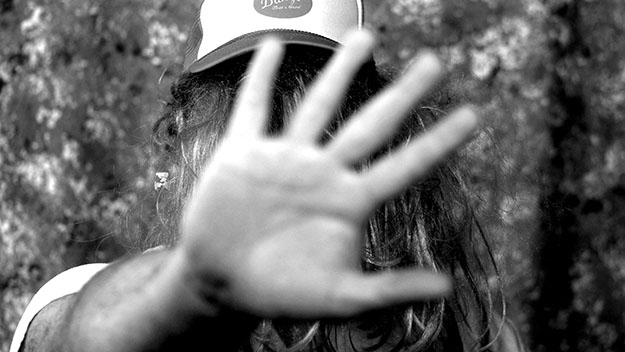 Here are a few of the losers that didn’t make the cut for my submission to THE WEEKLY PHOTO CHALLENGE! To think, I almost gifted that wig (that was a gift from Jen) to Willy. Still might.

14 thoughts on “Butane in My Veins”