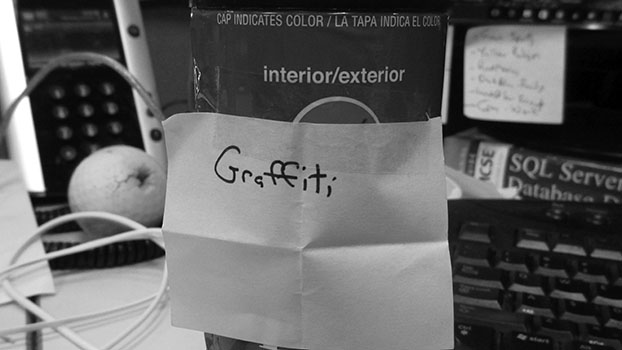 It is exciting times around the PHOTOGRAPHY 139 WORLDWIDE HEADQUARTERS. There is a first time submitter in Dustin Jackson this week.

Dustin is a very talented photographer and I would encourage you to follow him on his Facebook page, if you haven’t. I would post a link, but then I’d have to go on Facebook and this has been a pretty great week so far. My disdain for humanity is at a low and I don’t want that to go away right now.

Either way, I’m super excited to have Dustin as a fairly regular contributor. I’m expecting great things from him!

Here are this week’s submissions for GRAFFITI: 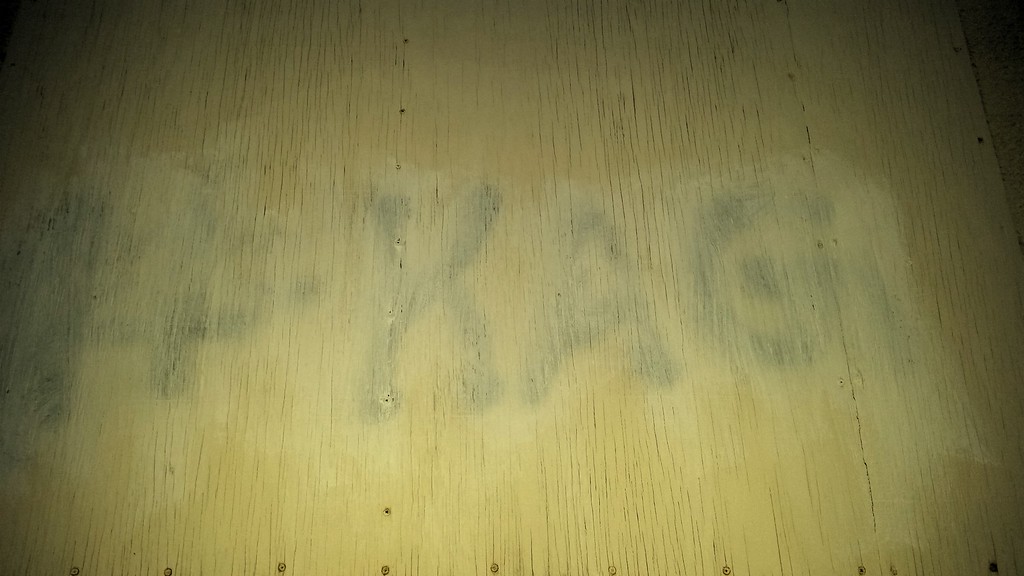 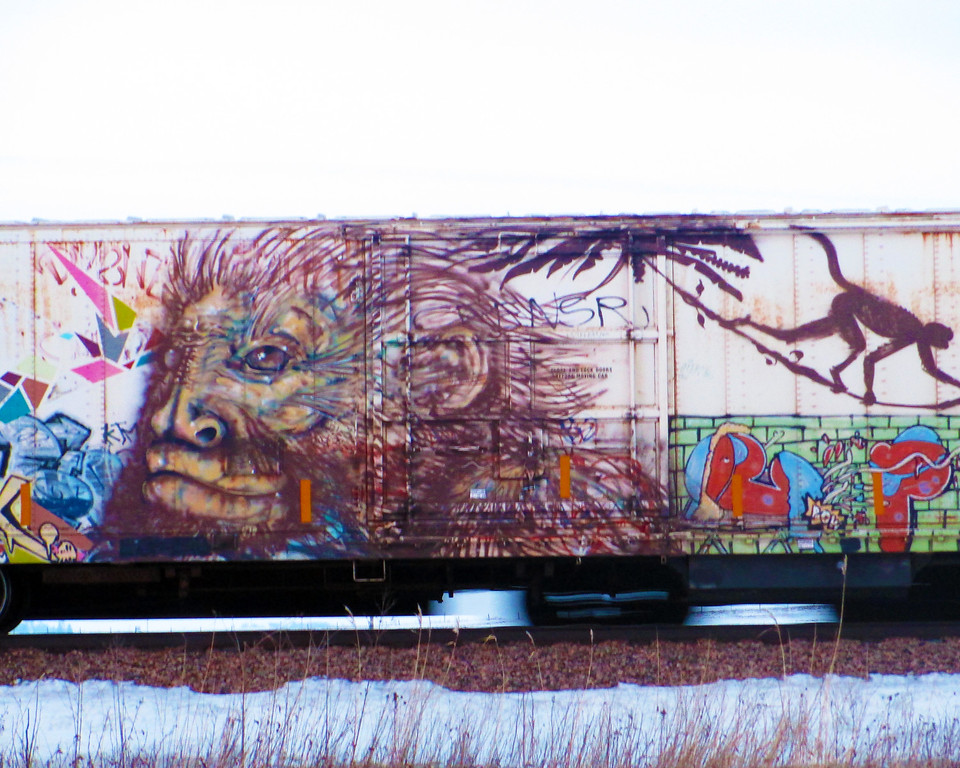 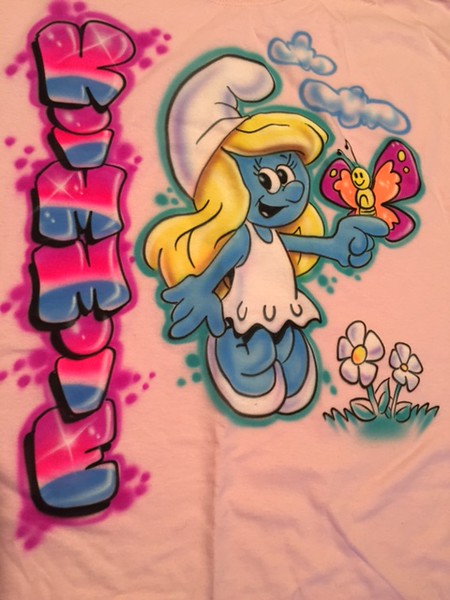 But what is this week’s theme? Well, you don’t have to wait any longer! 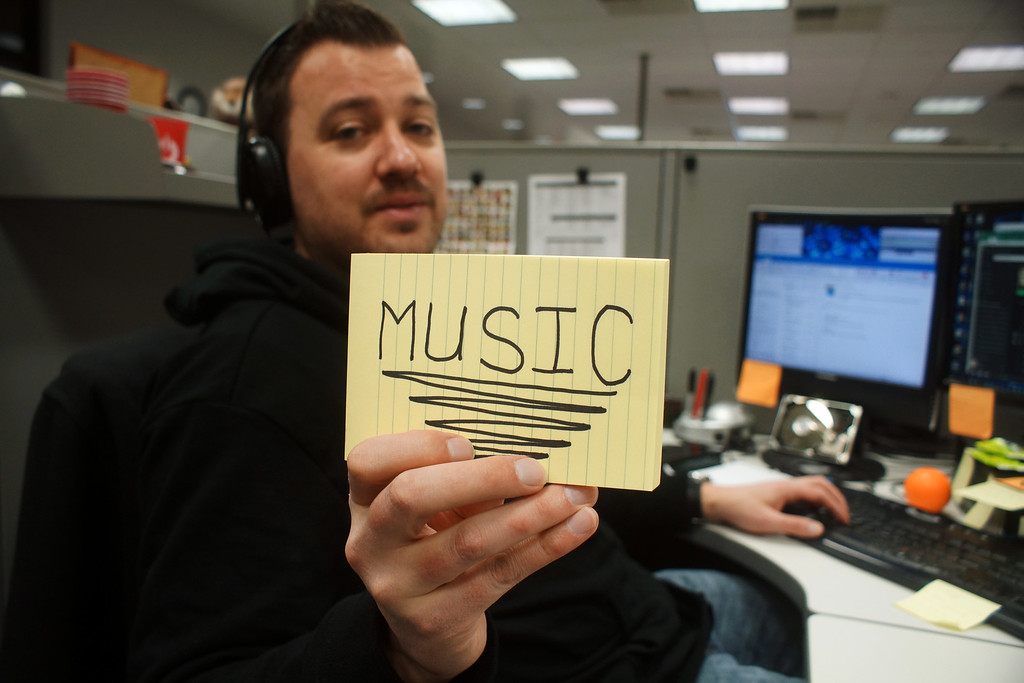 As always, you can define MUSIC any way you want. For example, I know people that define Five Finger Death Punch as music, whereas I do not. Good luck to everybody participating.

A quick review of the rules.

1. The picture has to be taken the week of the theme. This isn’t a curate your pictures challenge. This is a get your butt off the couch (my personal experience) and put your camera in your hands challenge.
2. Your submission needs to be emailed to bennett@photography139.com by noon on the Monday of the challenge. It should be pointed out that this blog auto-publishes at 12:01 on Mondays. So it wouldn’t hurt to get your picture in earlier.

I told you this is a great week! I get to proudly announce that there have been not ONE, but TWO people that have exercised their keen intellect by displaying both their taste and sophistication by becoming Photography 139 email subscribers. Please welcome aboard Dustin Jackson and Derrick Gorshe. If you see them out and about walking the mean streets of Ogden or Ames, feel free to give them a knowing glance.

I’ve known both Dustin and Derrick for what feels like forever. All of us used to toil in the mines of the Evil Clown Empire in another life. Back then Dustin used to go by the moniker Action Jackson and Derrick used to go by the name D-Rock. They are also both amazing cooks and are both married to smart, beautiful, strong, amazing women. I’m going to guess this is the result of their keen intellects and their sophisticated tastes.

Dustin and I were founding members in an underground beverage society that supported and encouraged the drinking of Jones Soda. We once fought the good fight against Jones Soda suppression that the local Hy-Vee was engaged in. Although we lost the battle, Hy-Vee definitely knew they were in a fight.

Derrick and I were once in the faux jam band Bratwurst Explosion. We definitely rocked many a faux stage in our day. Derrick, to his credit, also rocked many a real stage in his youth.

Dustin does not have a twin, but I don’t hold that against him. As long as he keeps feeding me homemade pretzel buns!

Welcome aboard Dustin and Derrick. I know you shall fare well.

In the last couple of weeks, both Russell Kennerly and Jason Baier have earned their own avatars for use in the COMMENTS section of this here blog. Hopefully, they won’t be the last and hopefully, they will put these to good use in the future.

It is with some sadness and a certain degree of remorse, that I’ve had to fold the PHOTOGRAPHY 139 SECRET HANDSHAKE DIVISION. They just weren’t making satisfactory progress. While I never like to see people put out of their jobs, sometimes, it just has to be done. I have given them the requisite pretzels, to let them know that they are being closed down.

So now and on into the future, we will go back to pretending that there is a super-secret Photography 139 secret handshake. Isn’t pretending more fun anyways?

*Technically I took this photo, but Carla told me to take it because she couldn’t.