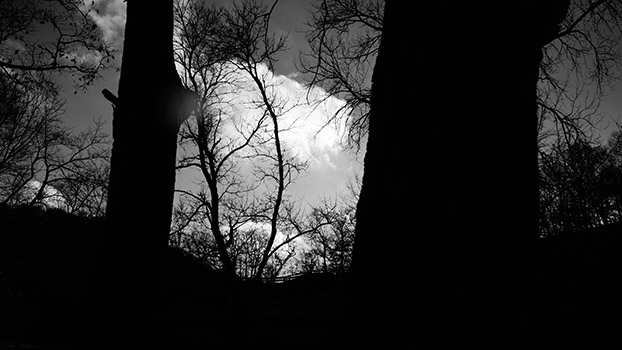 I might have mentioned in the past that sometimes photographing clouds can make me… well sad isn’t the right word… but I haven’t always enjoyed clouds to their full potential because of a long chain of reasoning that fires instantaneously in my head.

While I don’t want to go over the story again I feel that I’m over it now.

Any way, cloud picture. To some degree.