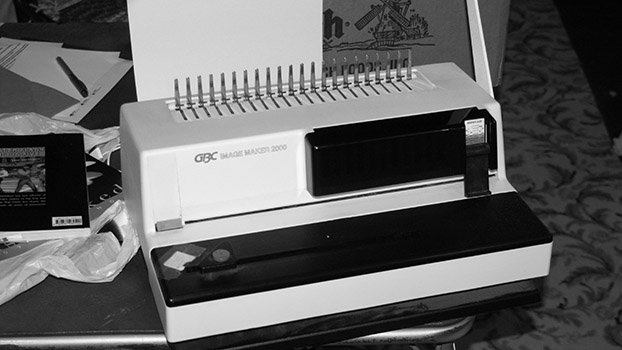 This week’s collection was supposed to be from the folder SNOW. That folder is just too large to go through in a weekend that involved 15 or so hours in the car.

So I skipped ahead to STORE, because it is considerably less ambitious.

In this small collection is an image of a tool that was instrumental in the manufacture of the Photography Calendar for several years. Craft Night. A young Nate starting on the path to becoming a Master Baker. That was when I used to participate in the whole feed your co-workers on your work anniversary scam at the Computer Mine. 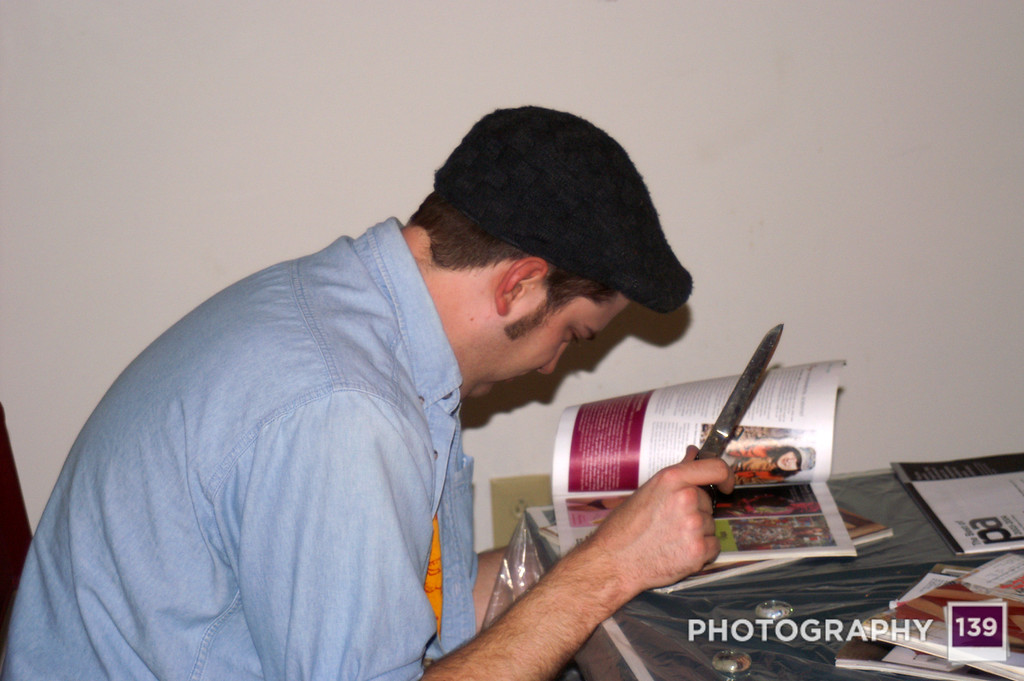 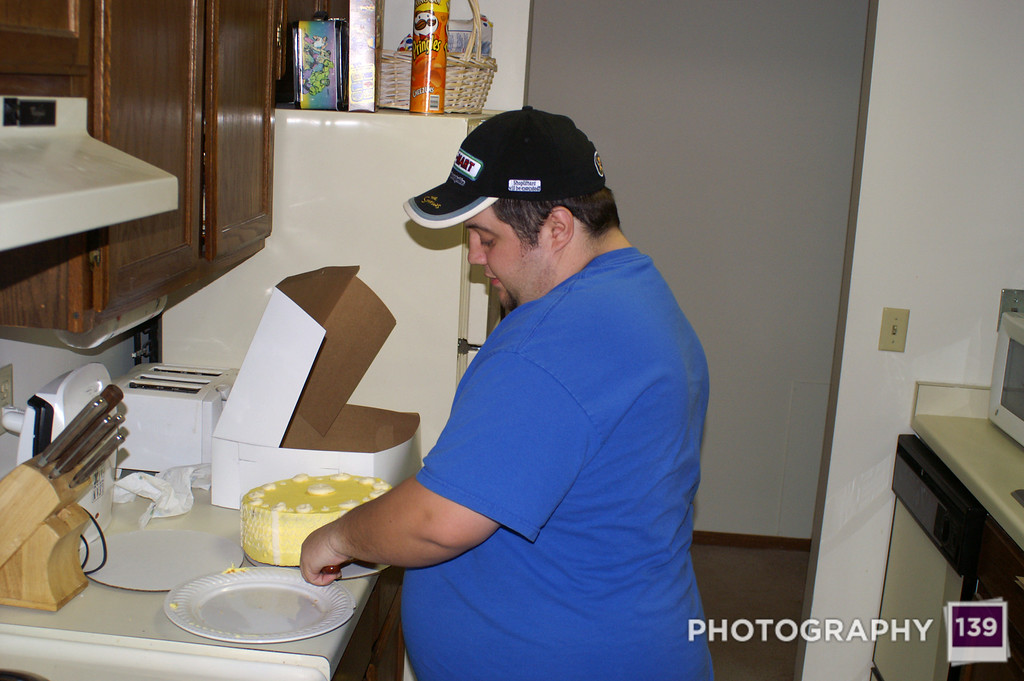 That peanut butter cake though…