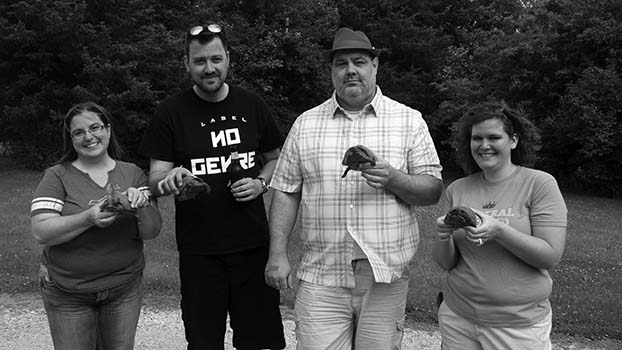 A couple Saturdays back I traveled to America’s crossroads: Colo, Iowa to take place in a turtle race that I have dubbed The Colo Derby.

My noble steed Titian dominated the competition, but on that day, it would NOT only be the turtles that smelled fishy. If you get what I’m laying down. Nudge-nudge-wink-wink! I’m saying the officiating was terrible. Okay.

Here are a few photos of this most American of travesties. 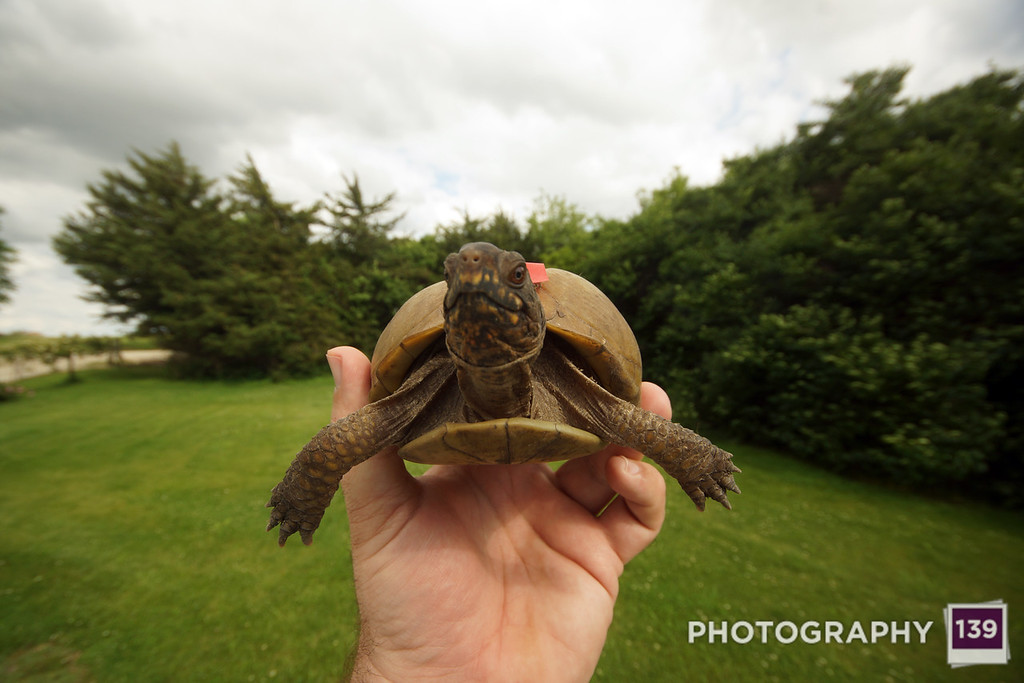 Most people never get this close to greatness.

Victory. Titian is thy name! 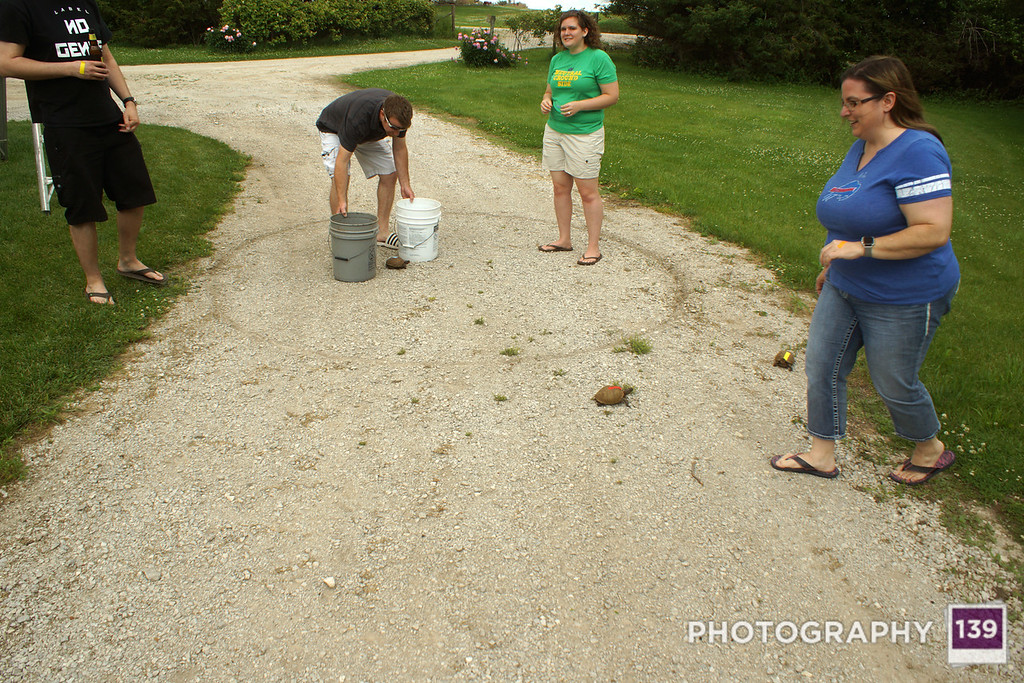 I’m hoping we can make some wishes out of turtle-planes.

The combatants and their steeds. Cathie (left) was the “victor”.

The official results and some dimestore (albeit very accurate) analysis:

After the race was run, I placed Titian back in the 5 gallon bucket from which he came. I am a man. He is a turtle, but I know we made a very special connection that day. Our paths will cross again. We will have our vengeance!

3 thoughts on “The Colo Derby”