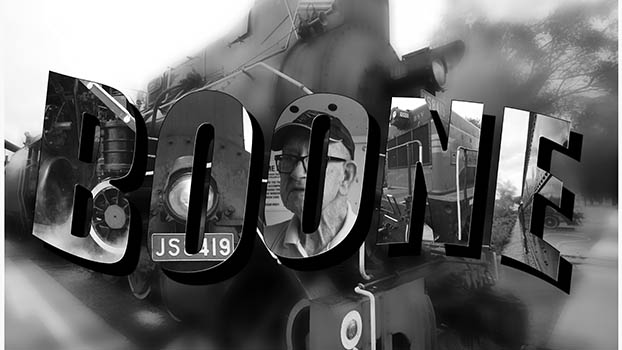 I’ve been playing with the idea of finally coming out with Series #2 of the Photography 139 Postcard Line lately. Even though, I still have plenty of Series #1 in stock. Although the daisy postcard is nearly sold out.

Either way, I’ve decided to forge ahead with Series #2. These will be based on those vintage postcards that always said “Greetings from…” on them. You know what I’m talking about.

I’m not ready to reveal Series #2 yet, because they aren’t designed (or necessarily) even shot yet. However, I’ve been working on some designs to see if this was even viable.

Here is a look at some very raw designs (ignore what pictures are being used) to prove that the concept was viable:

This new project will probably take quite some time, but it might also lead to a new image to display at Salon 908.

4 thoughts on “Proof of Concept”