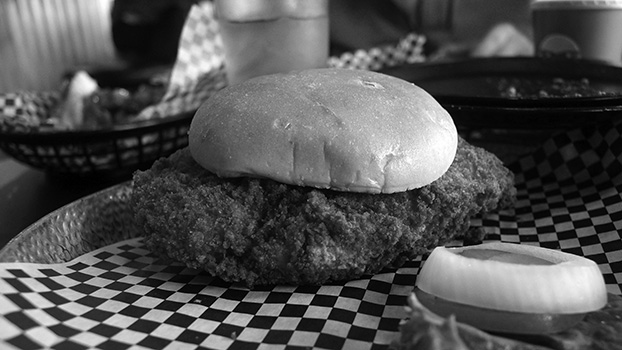 Last week’s The Iowa Pork Producers announcer their annual winner for the best tenderloin in the state of Iowa. Unfortunately, they always get it wrong. Wrong!

I can point to the year The Lucky Pig won. A disaster of a tenderloin. Or even worse is the year that Gramma’s Ktichen in Walcott won. I wouldn’t wish that tenderloin on my worst enemy.

Yet somehow the tenderloin at Cole’s in Slater keeps getting ignored.

It was with the soft bigotry of lowered expectation that Scottie D. and I hopped into his truck and headed towards Army Post Road to Nick’s this year’s winner.

Here are a few pictures: 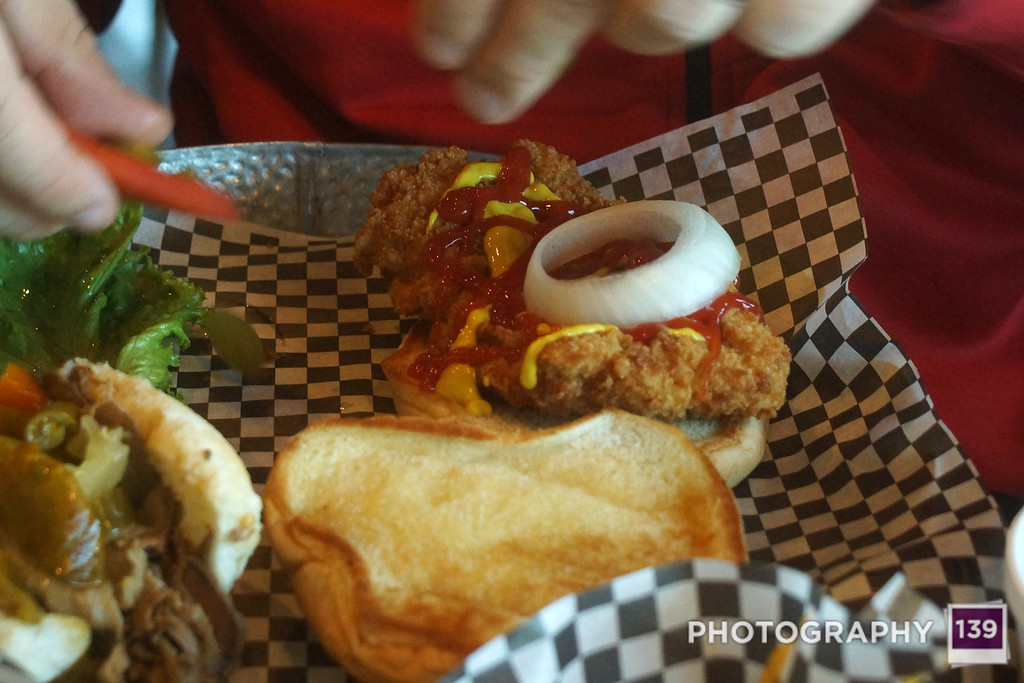 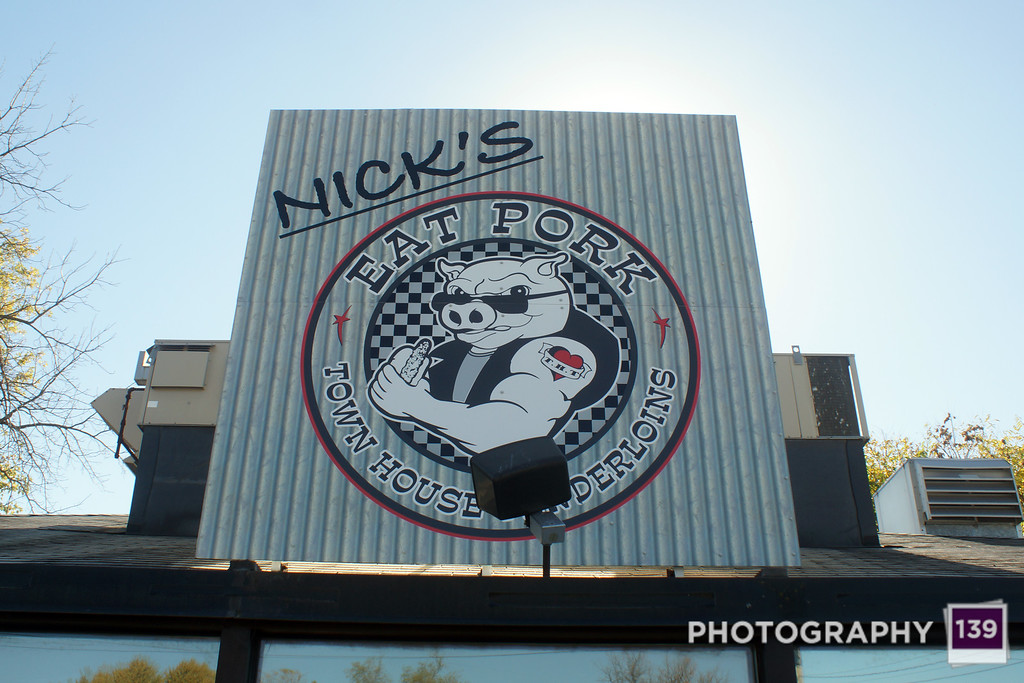 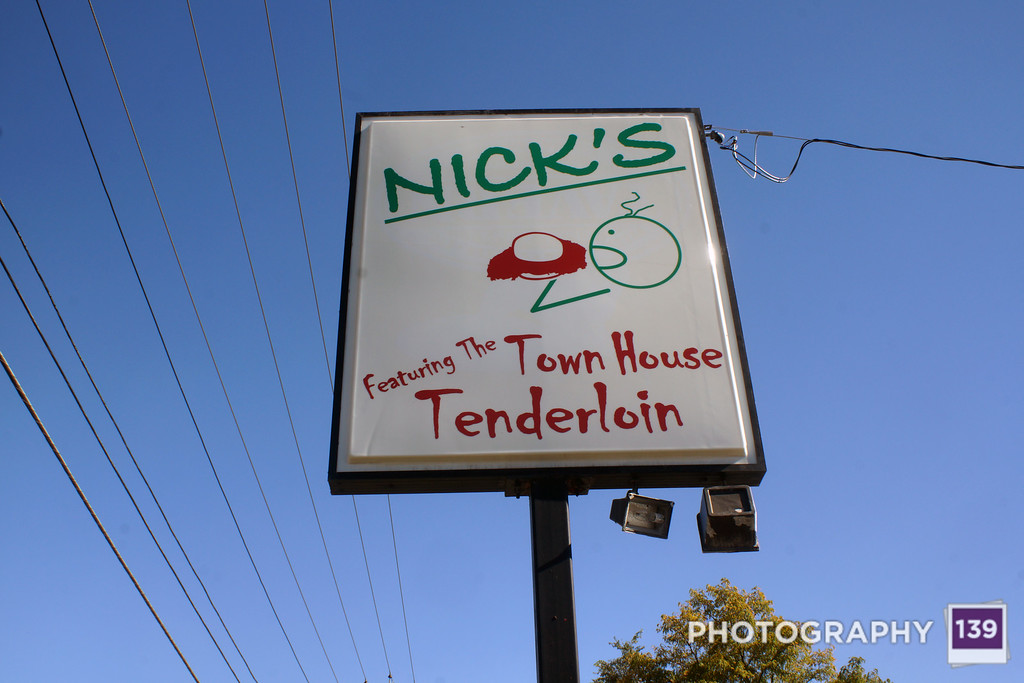 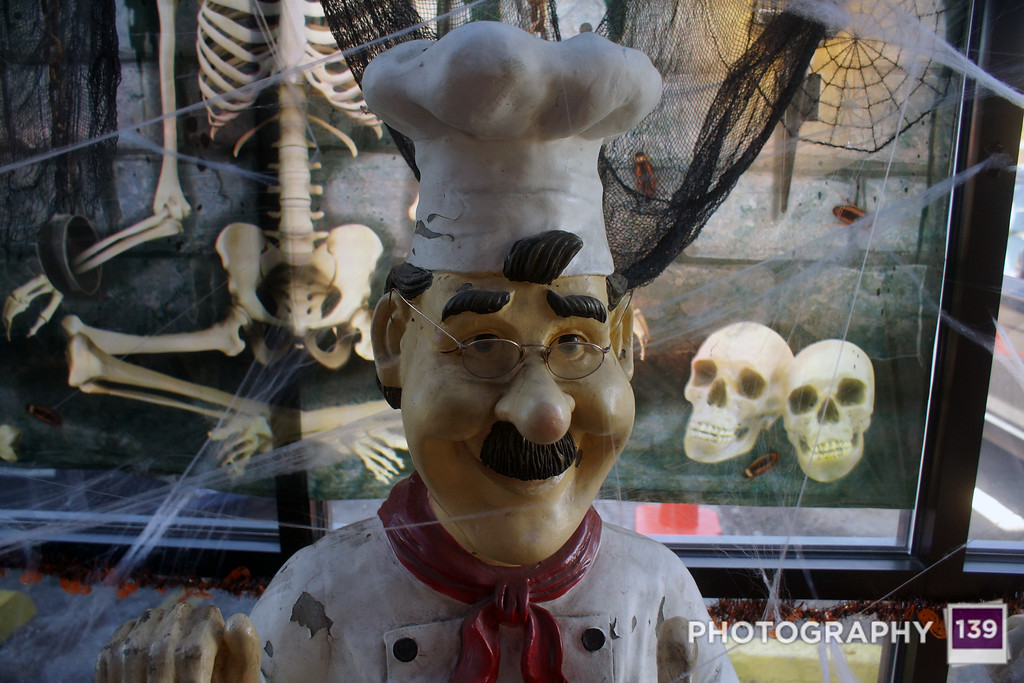 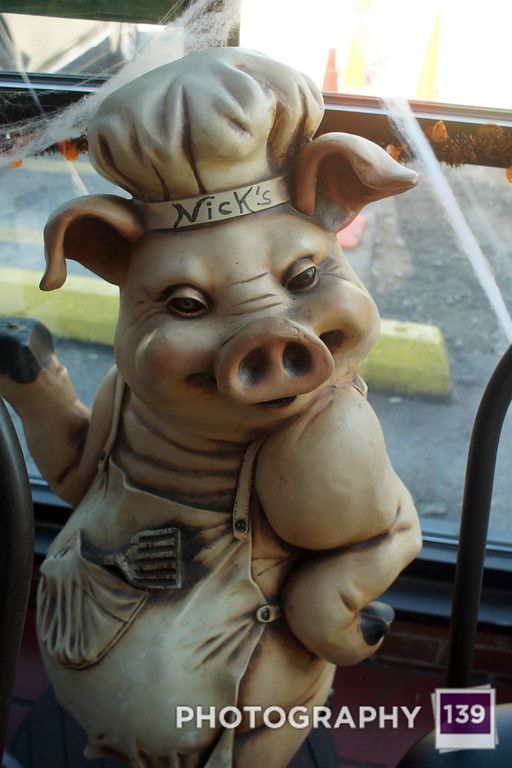 But what is the verdict?

We were blown away! For once, the Pork Producers got it right. The tenderloin is a good thickness. The breading had a good flavor. The bun to meat ratio was right on. The bun was toasted. The waiter (Tyler) that served us was passionate about the product. The only things I would take points away for are really minor things. The bun could’ve been toasted a little more. That being said, the bun was excellent and comes from the South Union Bakery. The only other thing is that it could come with more onions. But these are both things that can be remedied in the ordering process. The more you know.

They also served some of the best onion rings I’ve ever had. I’d put them right in the same league as Dublin Bay’s Black and Tan Onion Rings and Jethro’s Buttermilk Soaked Onion Rings.

So where does it rank?

This is where it gets really hard. It definitely belongs in the pantheon.

Once you are talking about this level of greatness it really is getting overly picky. Cause my favorite can change from week to week. For now, I will rank it second.

I’ll probably be heading back sometime soon. I can save you a seat in the Camry if you want. Book early. Tickets sell fast.