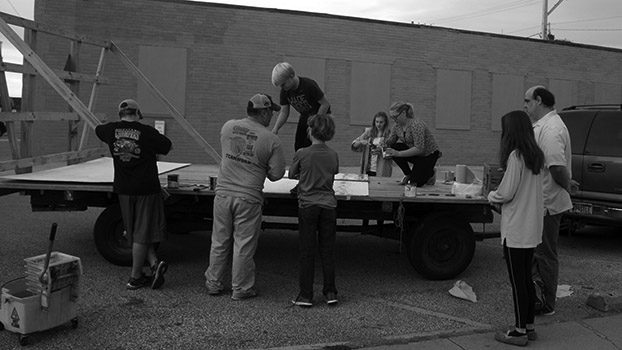 Mediacom. That is all I’m going to say for now.

So these pictures actually started out with me just wanting to document a little bit of the Mural Project progress, but then a bunch of kids wanted to take pictures. Which made me nervous, but I let Jaxson, Wyatt, and Kyle take the majority of these picture while I stood as close to them as possible.

This week, I’m going to bring the camera that wasn’t a thousand dollars with the $700 dollar lens attached to it and let them go as wild as they want. 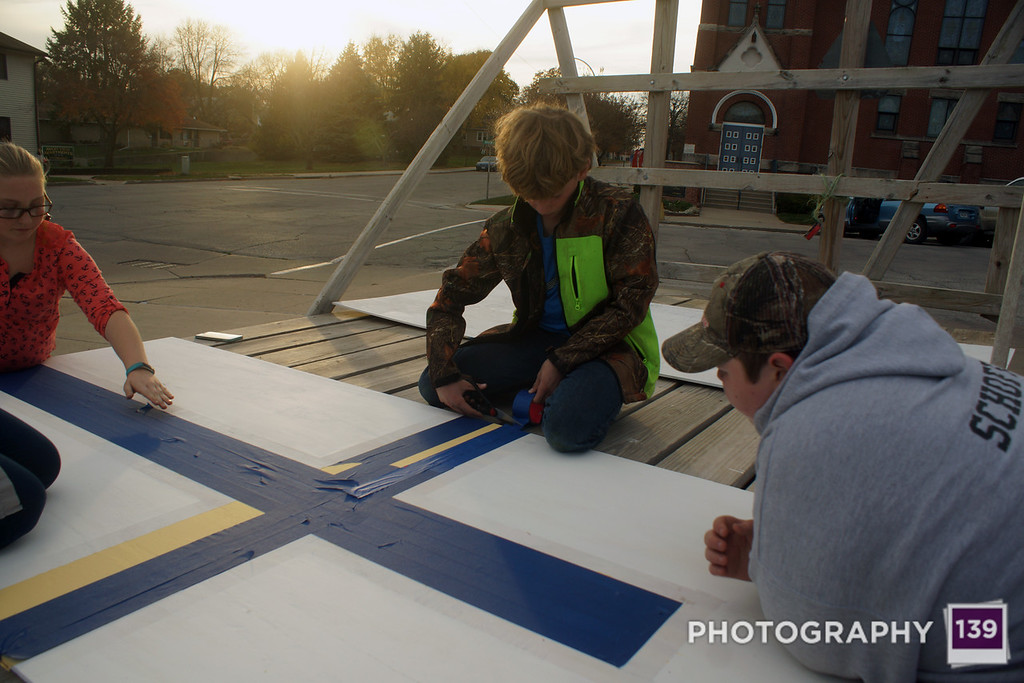 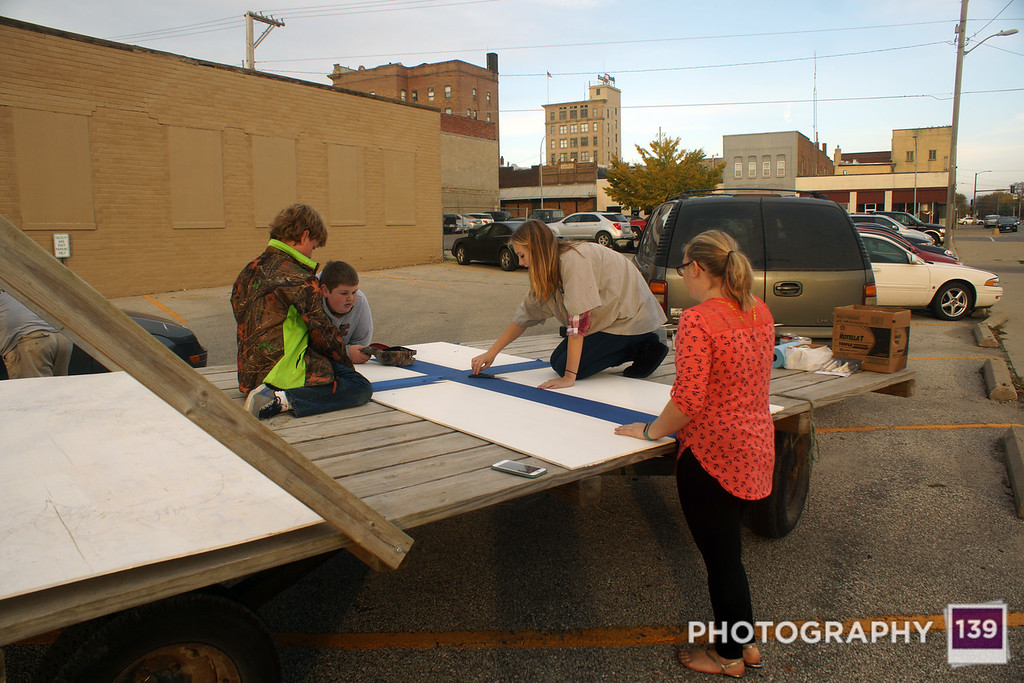 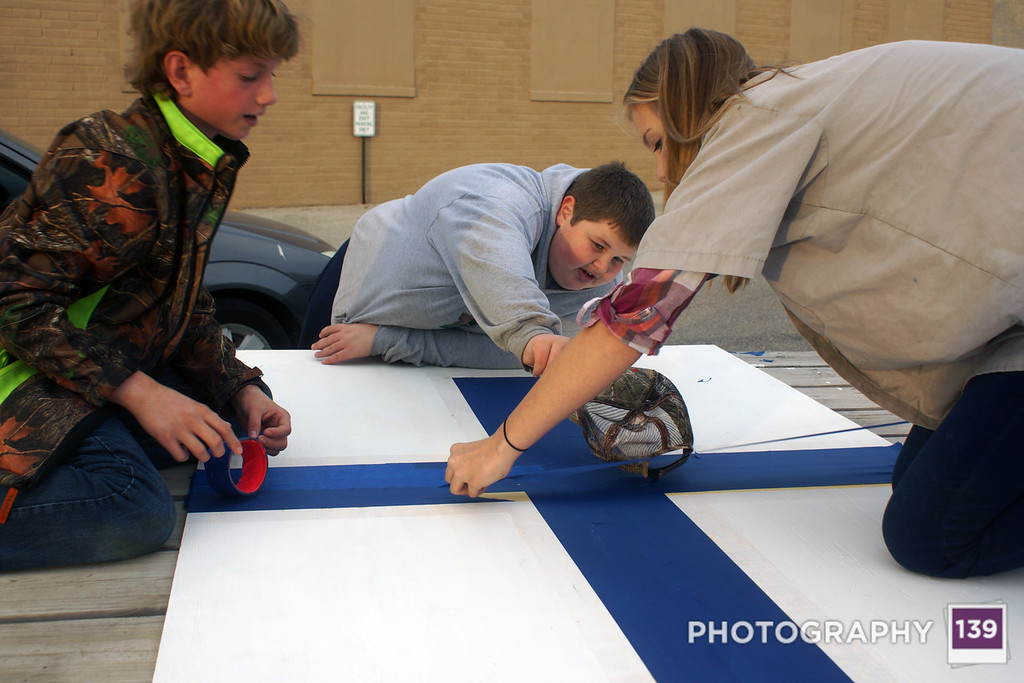 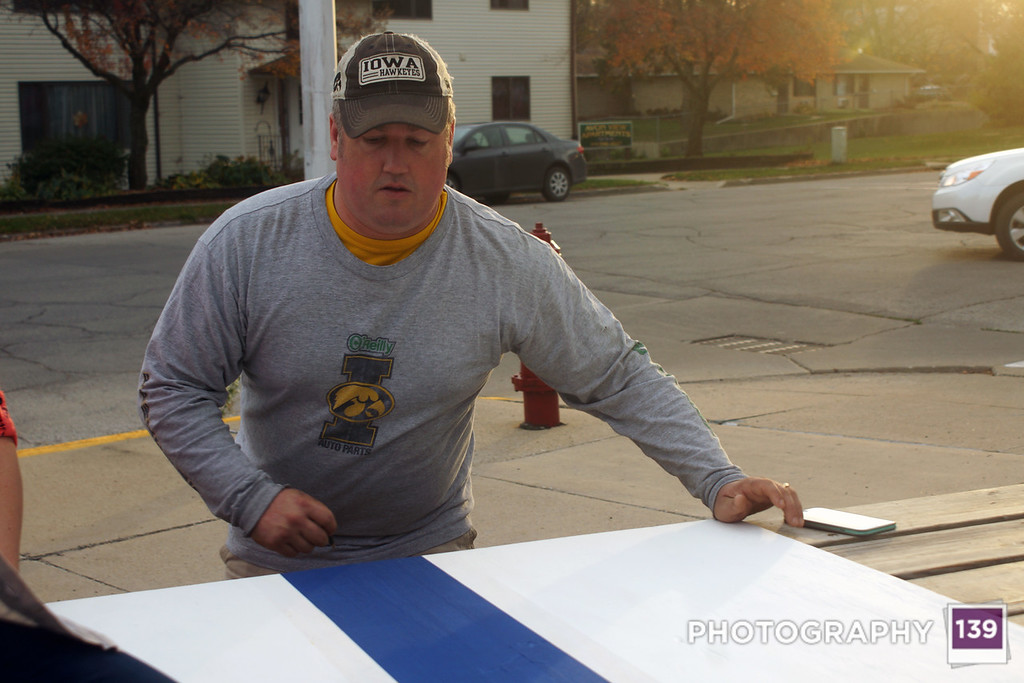 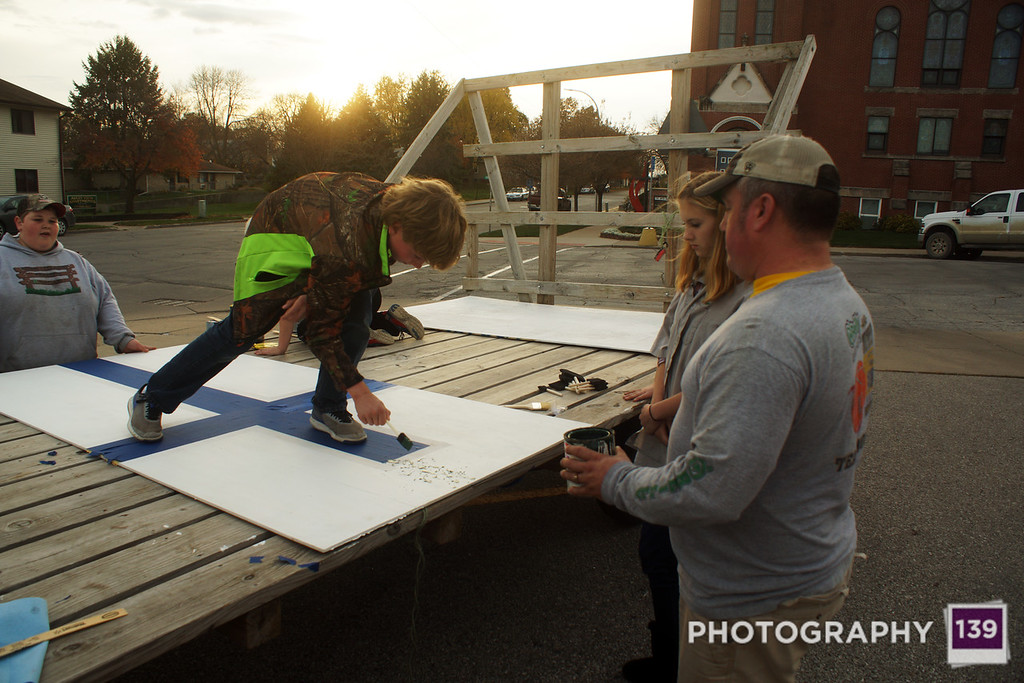 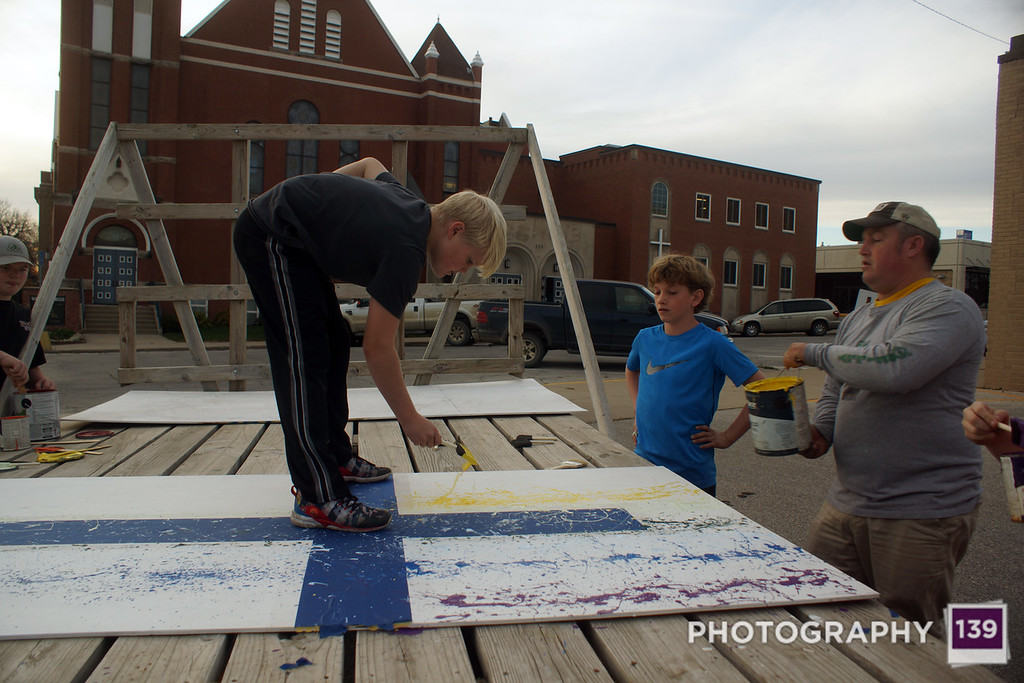 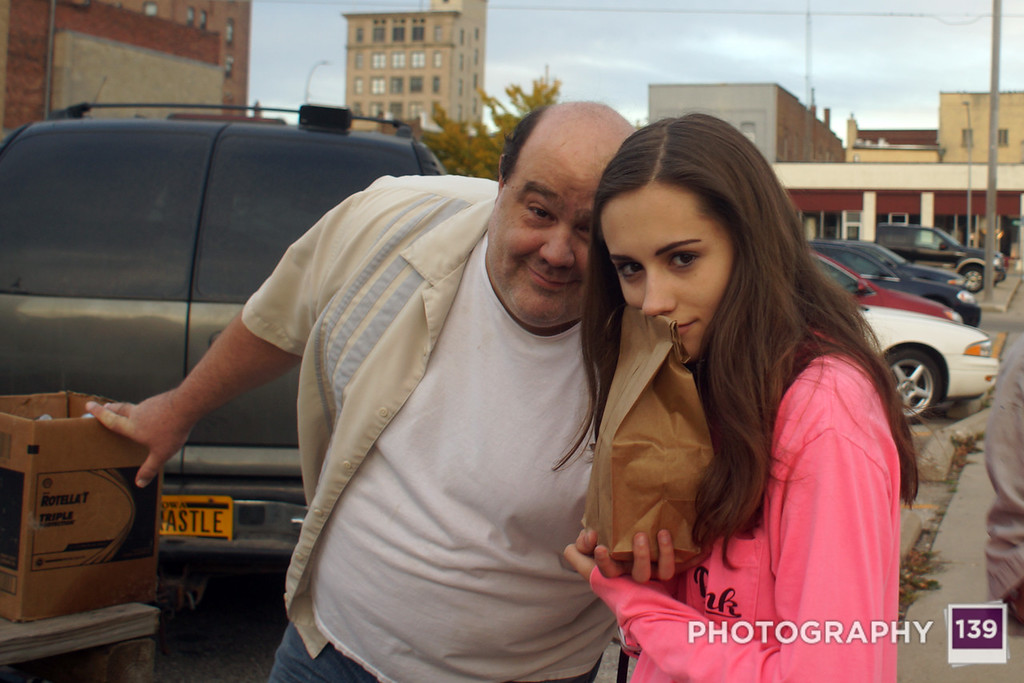 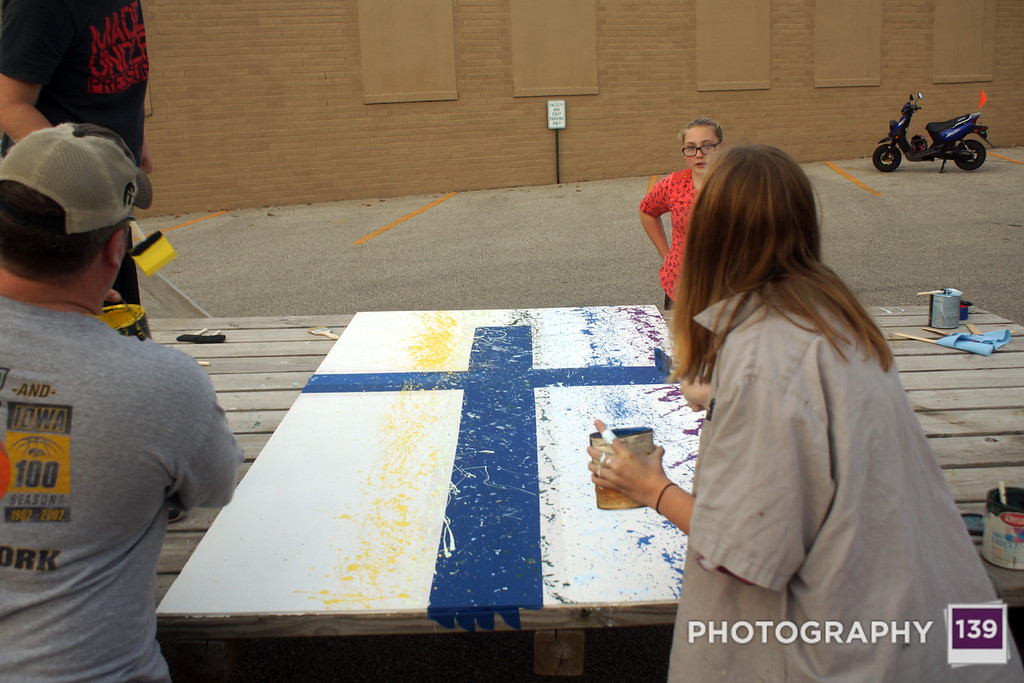 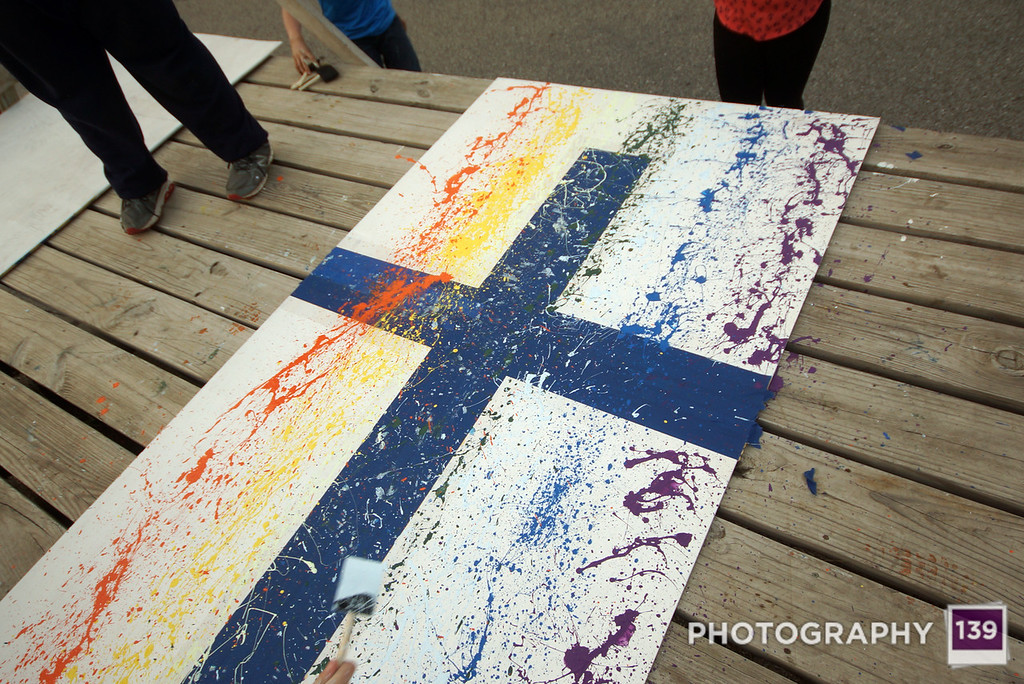 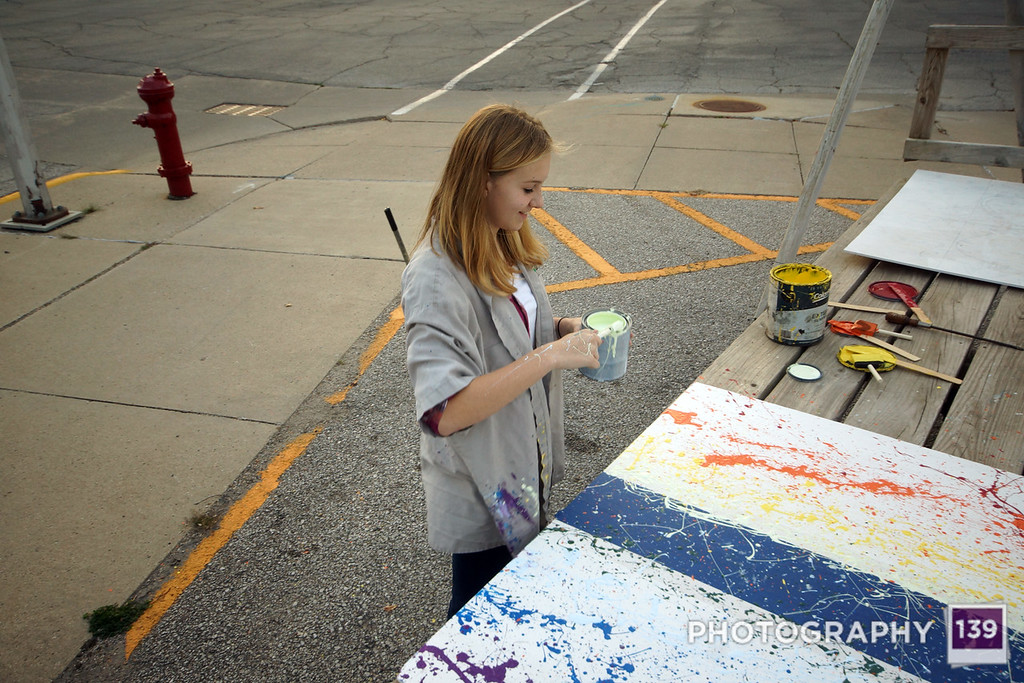 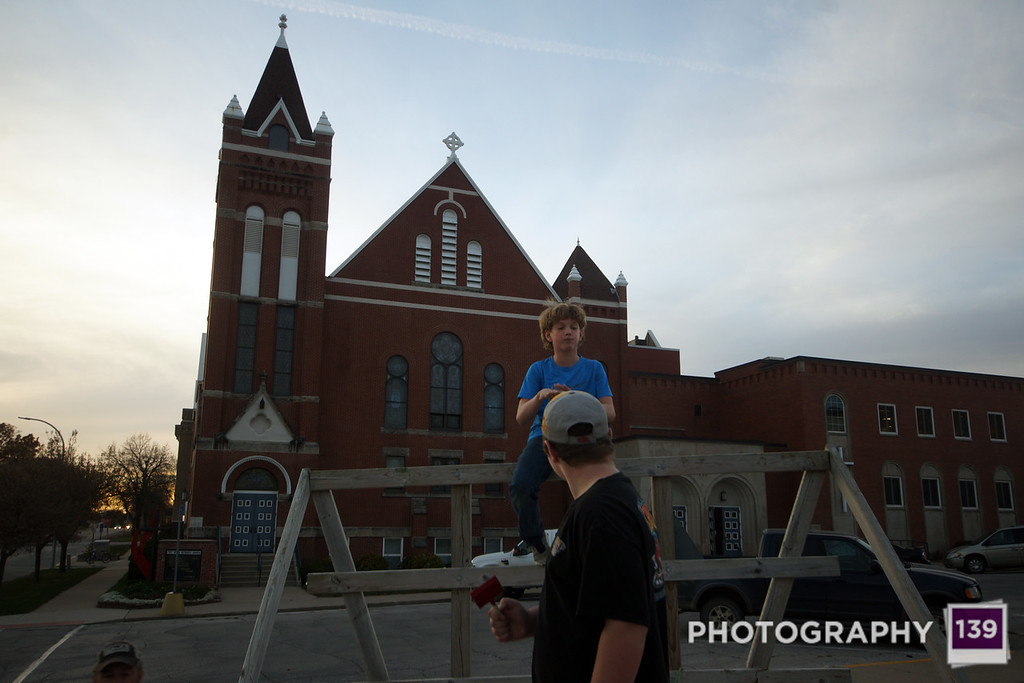 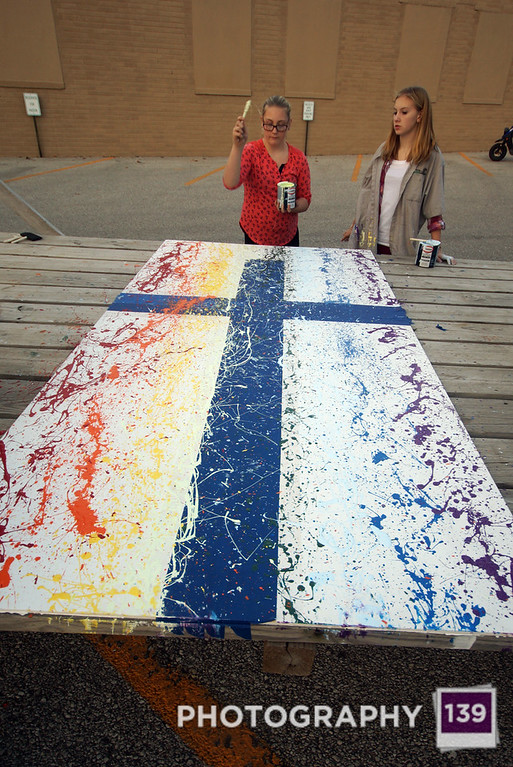 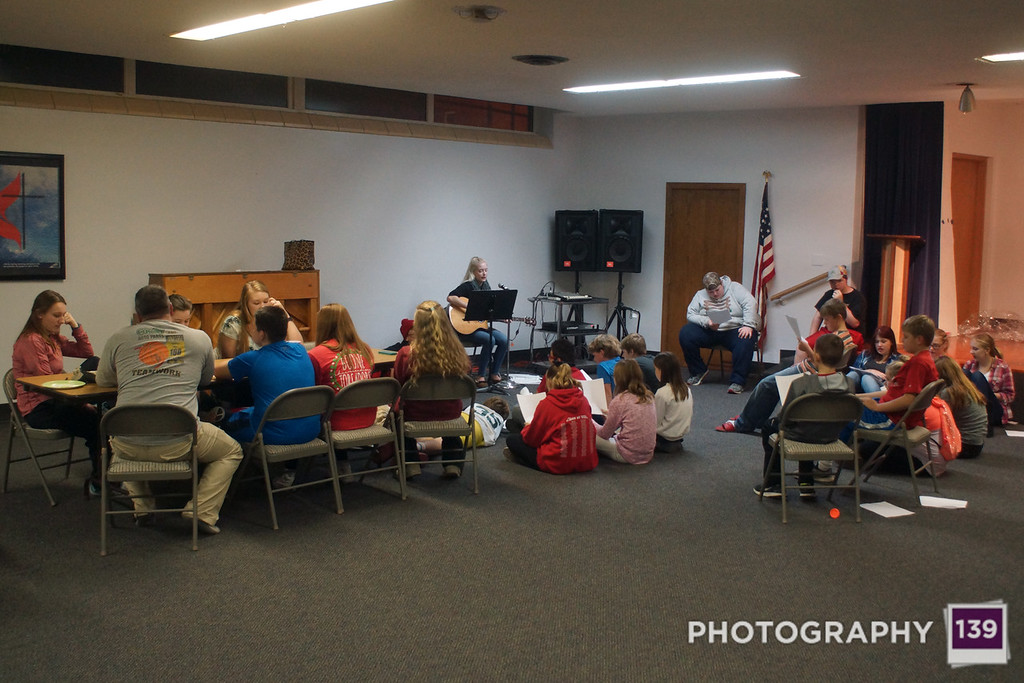 The first mural has been finished and will be going up this Wednesday. Hopefully. At least that is the plan, Stan.