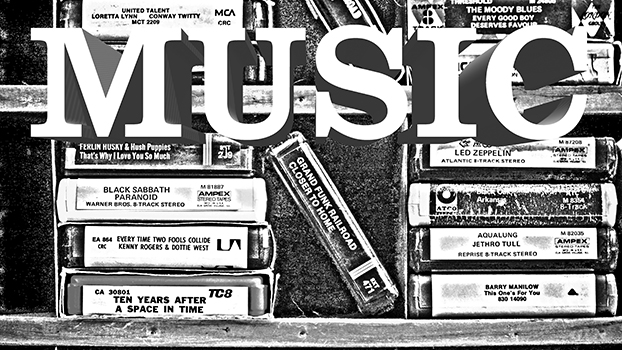 Most people seem to have adjusted to the new way of things. As participation rates didn’t spike, but they also didn’t fall… too far.

But you didn’t come here to listen to me talk all tommyrot about participation rates. You came to see this week’s submissions. Here are the submissions for MUSIC: 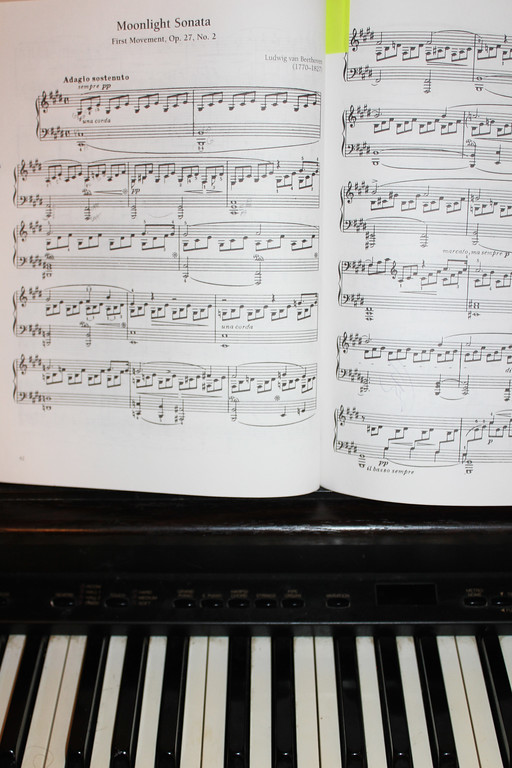 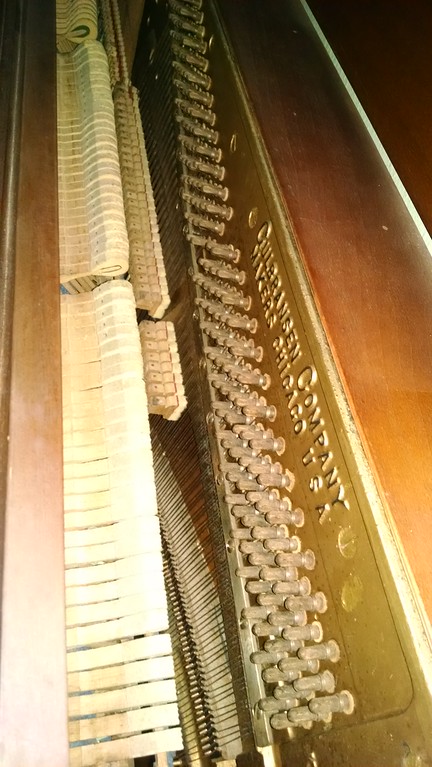 A solid week of submissions! I’m glad so many people have MUSIC and a love of MUSIC in their lives! I weep openly for those of you that don’t.

“Oooh… GOVERNMENT. That sounds hard.” He heard a murmuring across the plains.

Of course, there are the obvious symbols of GOVERNMENT, like courthouses and capitol buildings. But as always, feel free to define the theme any way you see fit.

2. Your submission needs to be emailed to bennett@photography139.com by 11 AM on the Monday of the challenge. It should be pointed out that this blog auto-publishes at 12:01 on Mondays. So it wouldn’t hurt to get your picture in earlier.

Nothing new to report. I’ll try to do better next week.

Want your own Photography 139 email subscription? Call, email, or text me and I’ll get you the hook up.

*All memes are inane.