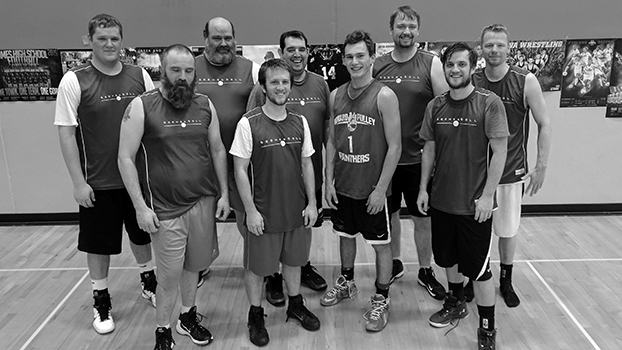 It finally happened. After playing in the Ames Basketball Rec League for I think 6 years now, my team won the championship. 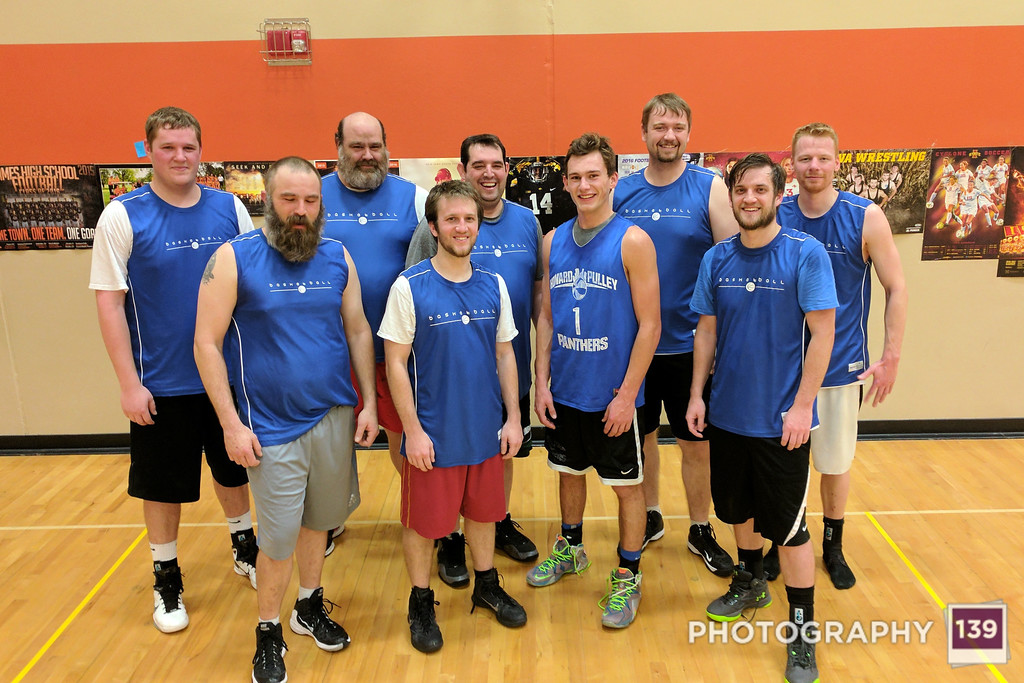 We did it! Well, mostly you guys did it. But I’ll wear my championship shirt very proudly.

It wasn’t an easy road. The Monstars blew out some team that I don’t remember in the quarterfinals. Then we had a furious 4th quarter comeback to be Danfoss in the semifinals. Then we beat Bloated in the finals when they fouled Charge with 3.5 seconds left in a tied game. Charge calmly knocked down both free throws. Then Matt stole the inbounds pass and then it was time to cue Freddie Mercury.

I can’t wait for next season.

4 thoughts on “I’ve Done My Sentence…. But Committed No Crimes”