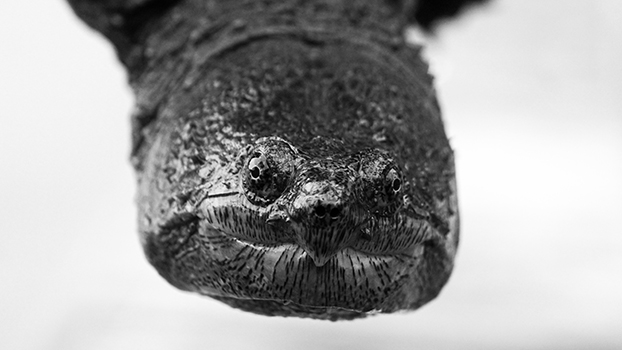 The final NATURE stop I made was to Lake Augstin. Here are those pictures: 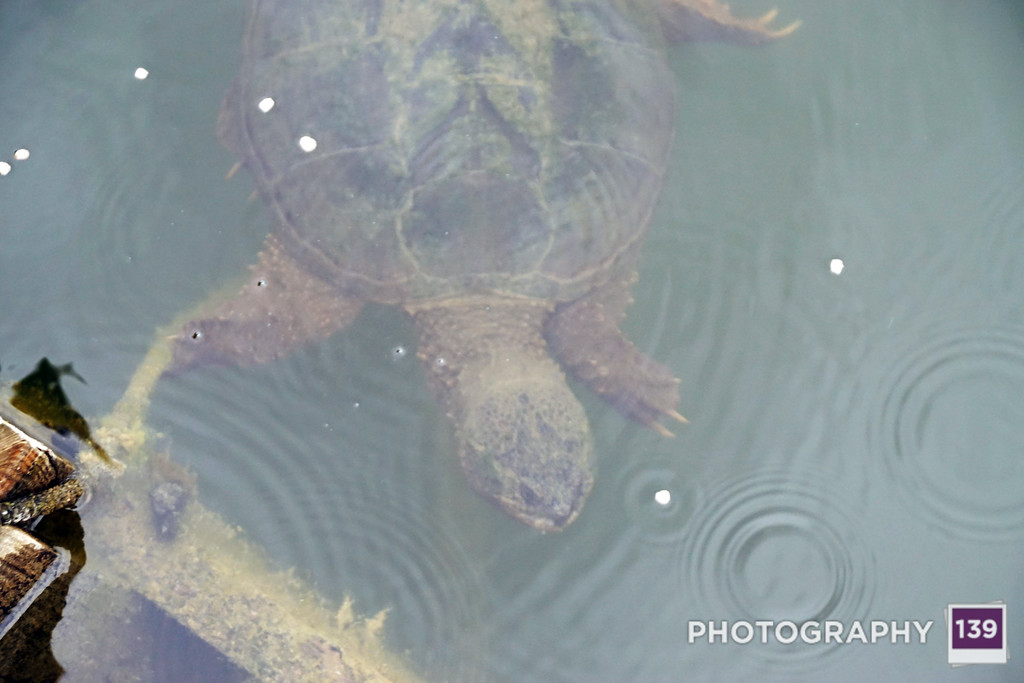 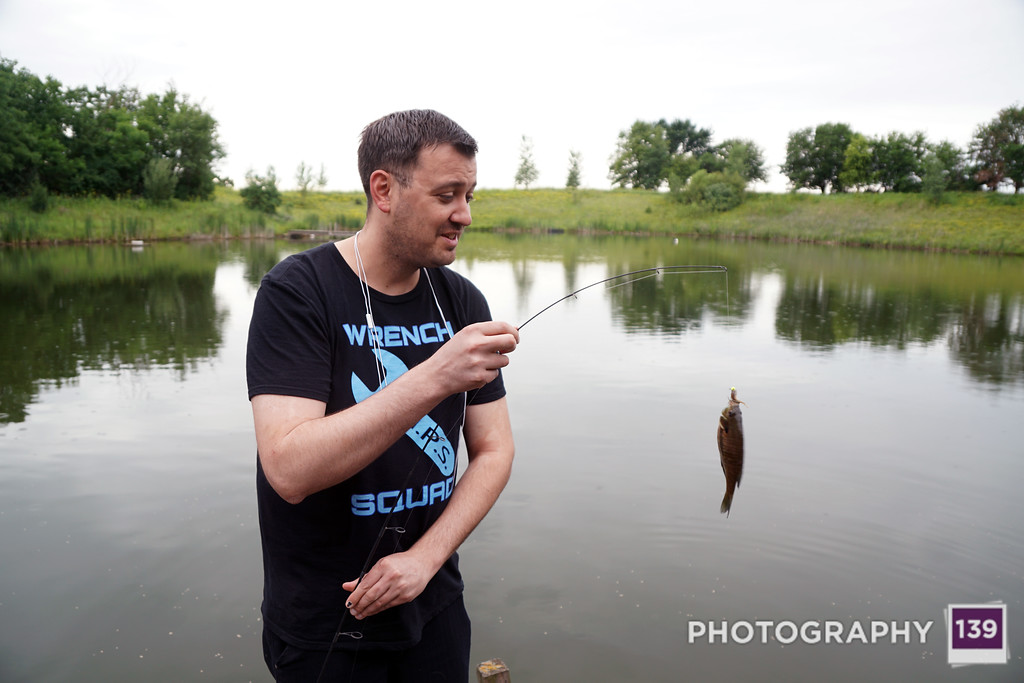 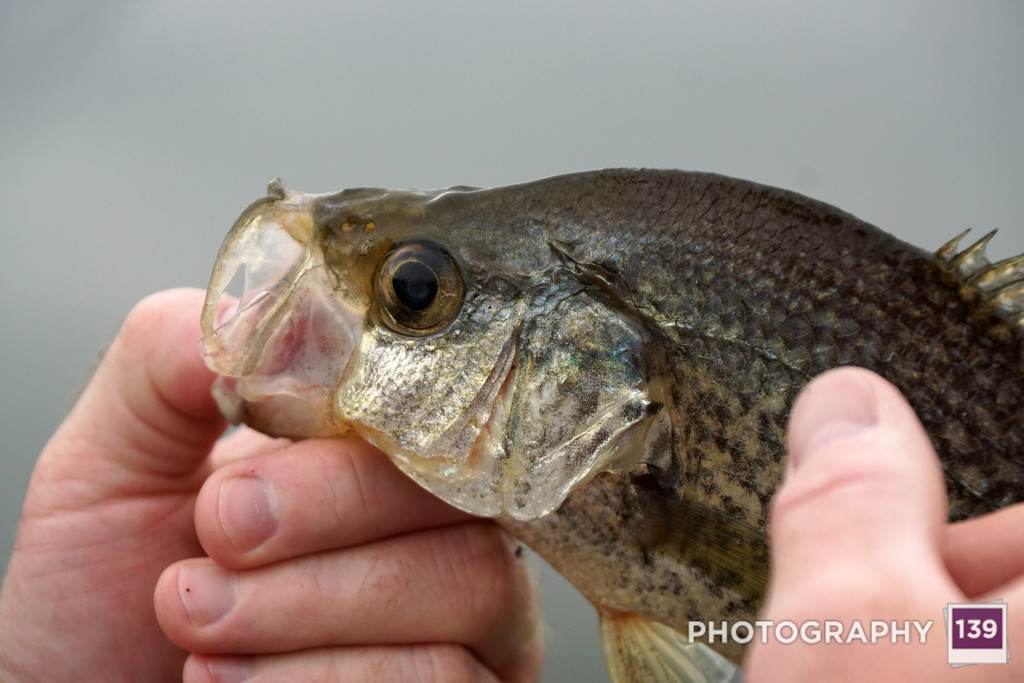 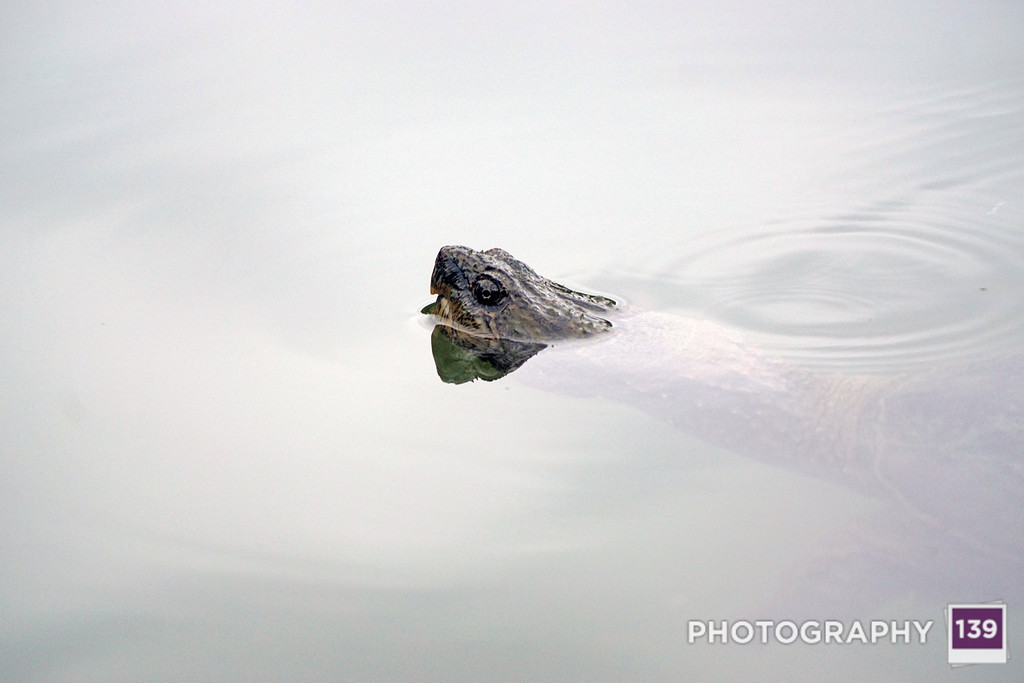 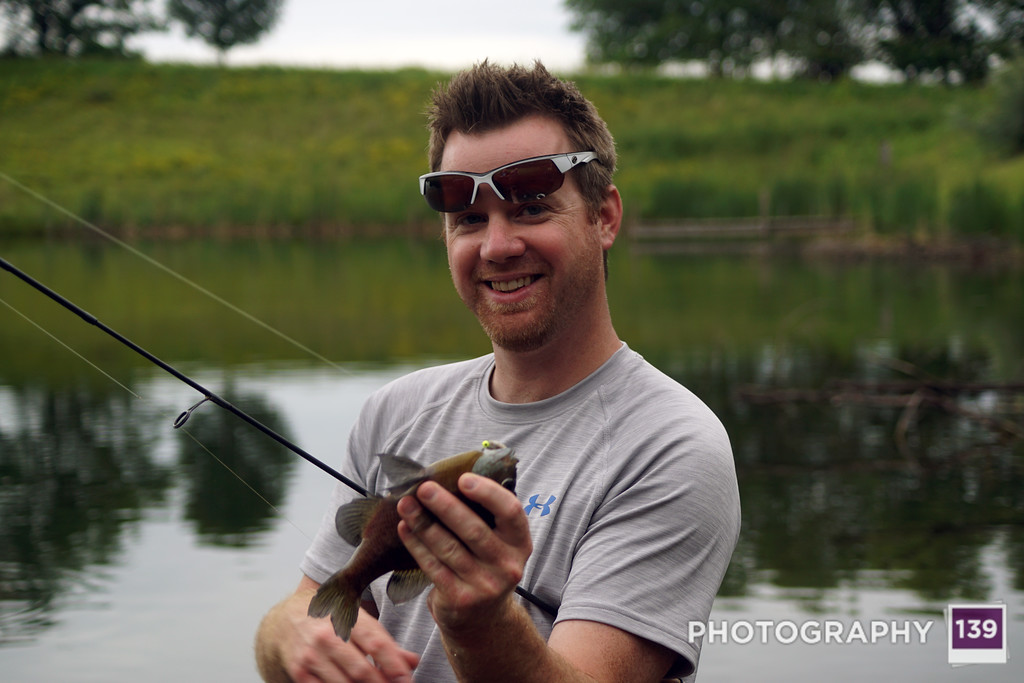 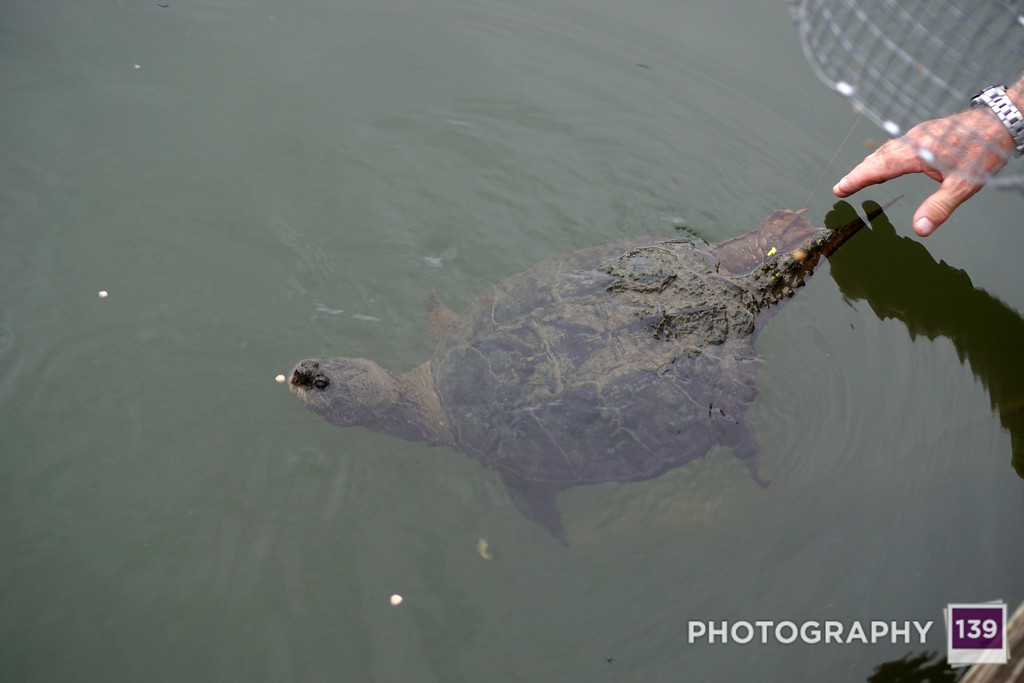 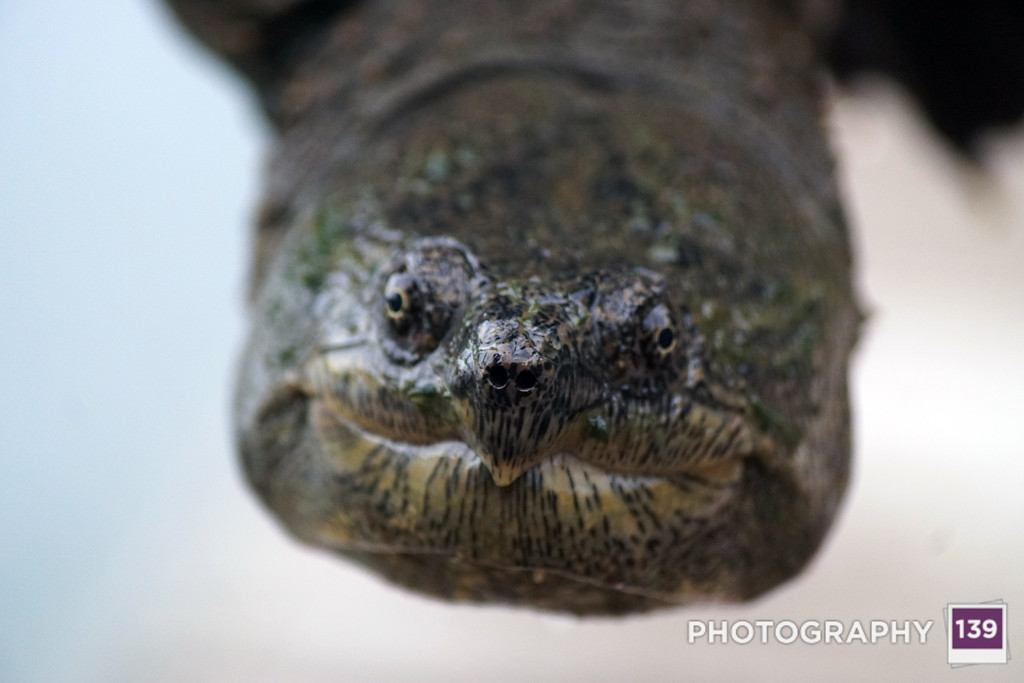 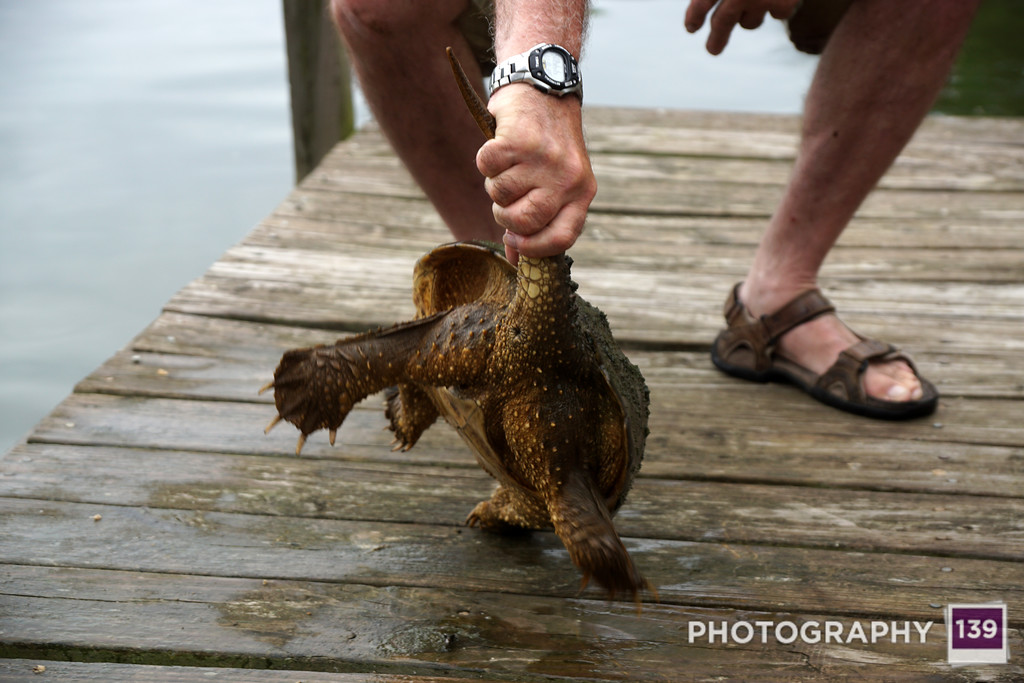 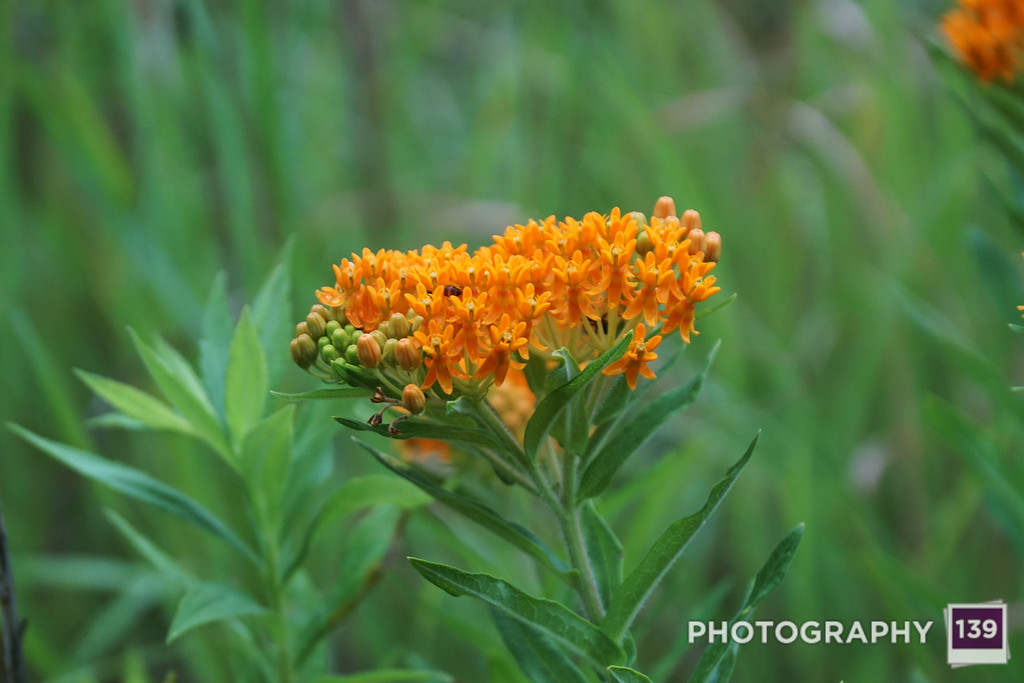 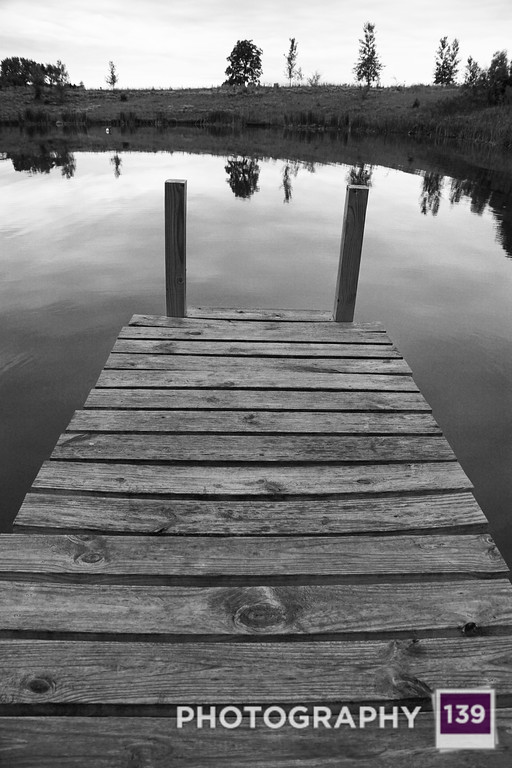 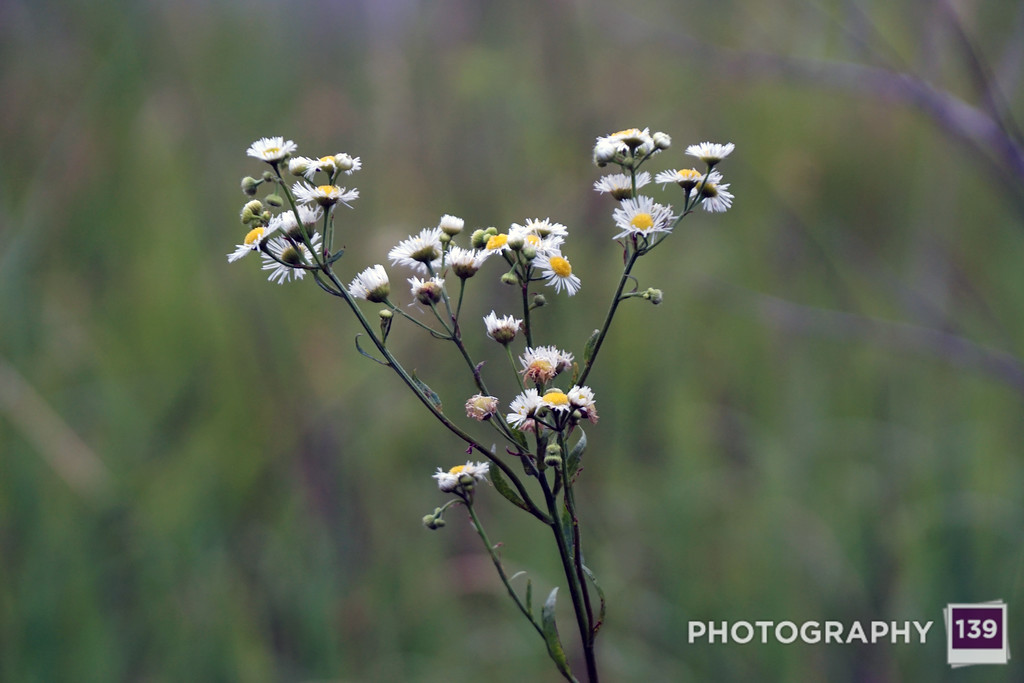 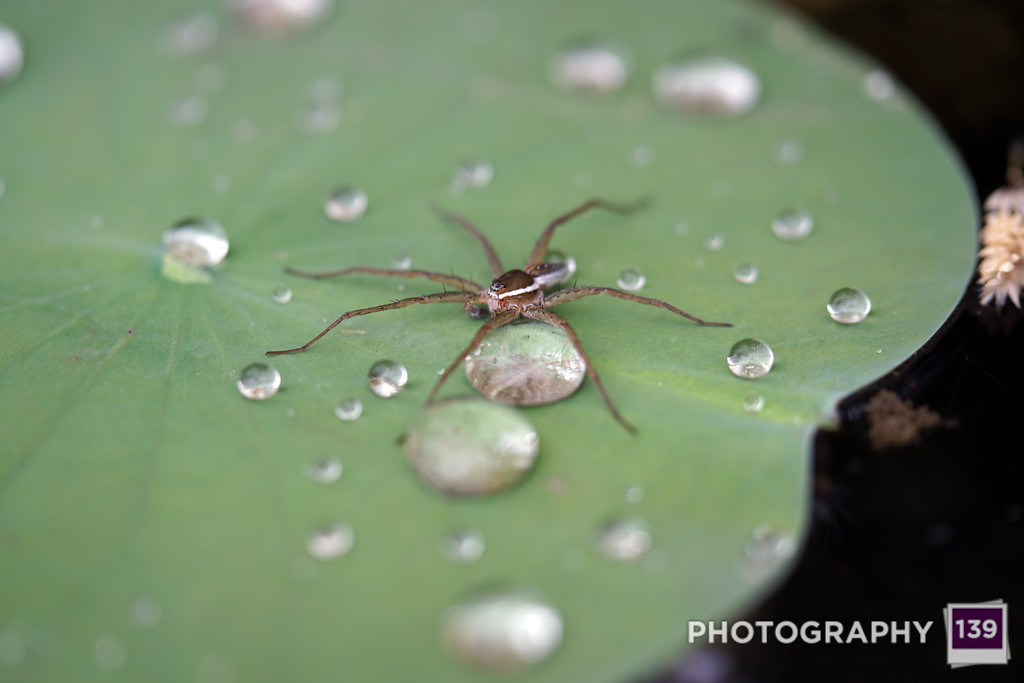 Our run in with a snapping turtle reminds me of a story from my childhood.

One day a snapping turtle showed up in the driveway of my first boyhood home. In my mind it was tied down, but I’m not sure how you would do that. I apparently got very close to the turtle because, well turtles, despite being cowards, are awesome. This lead to a generalized freakout by my Mom.

But where did the turtle come from?

My Dad was riding home from work with a co-worker named Buzz Lee when they saw a snapping turtle crossing the road. They stopped. Picked it up and threw it in the trunk of Buzz Lee’s car. Eventually the turtle went to my Great Uncle Harold who cooked him up and we ate him for supper one night. While that turtle ended up as food, he did get his revenge. While in the trunk of Buzz’s car he at a bunch of the wiring to the car’s taillights. Everything had to be replaced.

I salute that turtle for not going down without a fight!