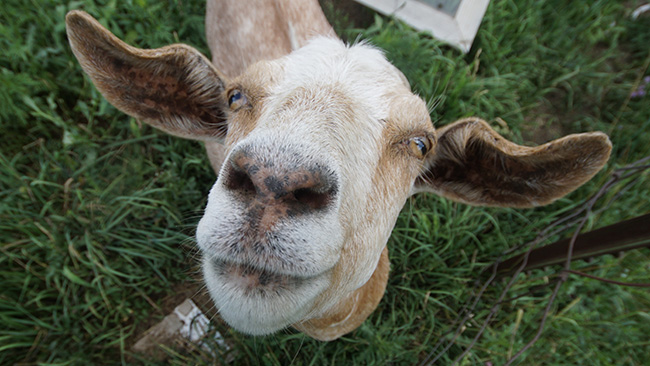 I can officially announce now that I have unretired from “competing” in photography contests.

For the first time in a couple years I entered photos in the Iowa State Fair Photography Salon. I will have one photo displayed at the Iowa State Fair. Don’t ask me which one, because I don’t know and I’m not even sure I remember what I entered at this point. Seems like a long time ago.

However, I was inspired by Baby Got Rack competing in the barbecue contest at the Boone County Fair, I decided to enter some photos in the Open Class at that same fair. Here is what I entered: 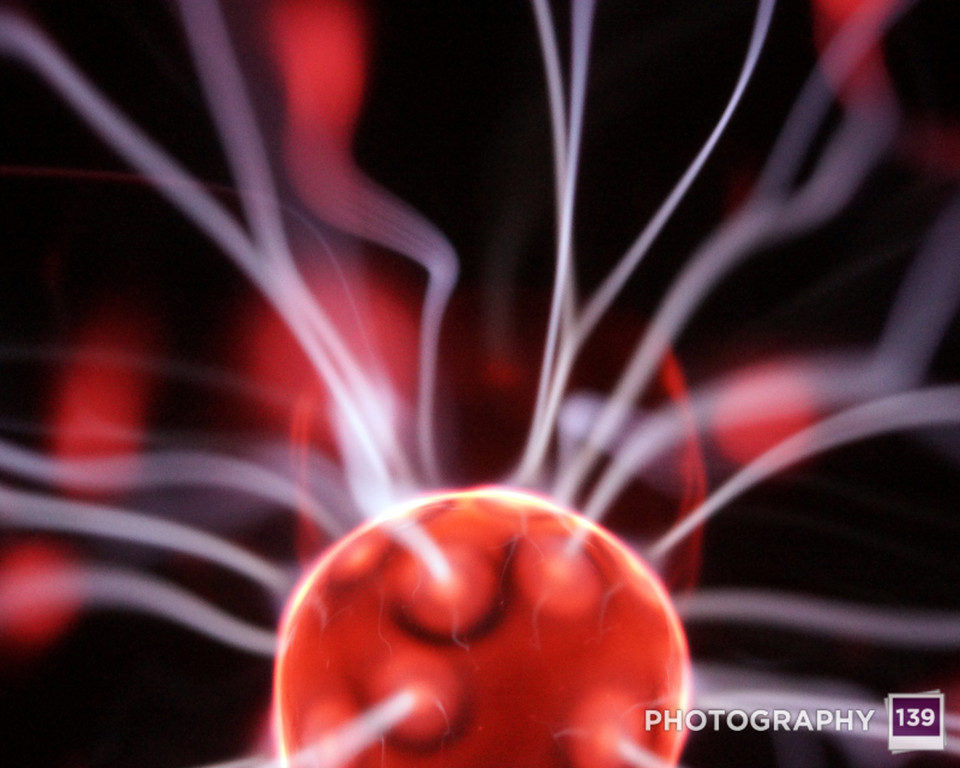 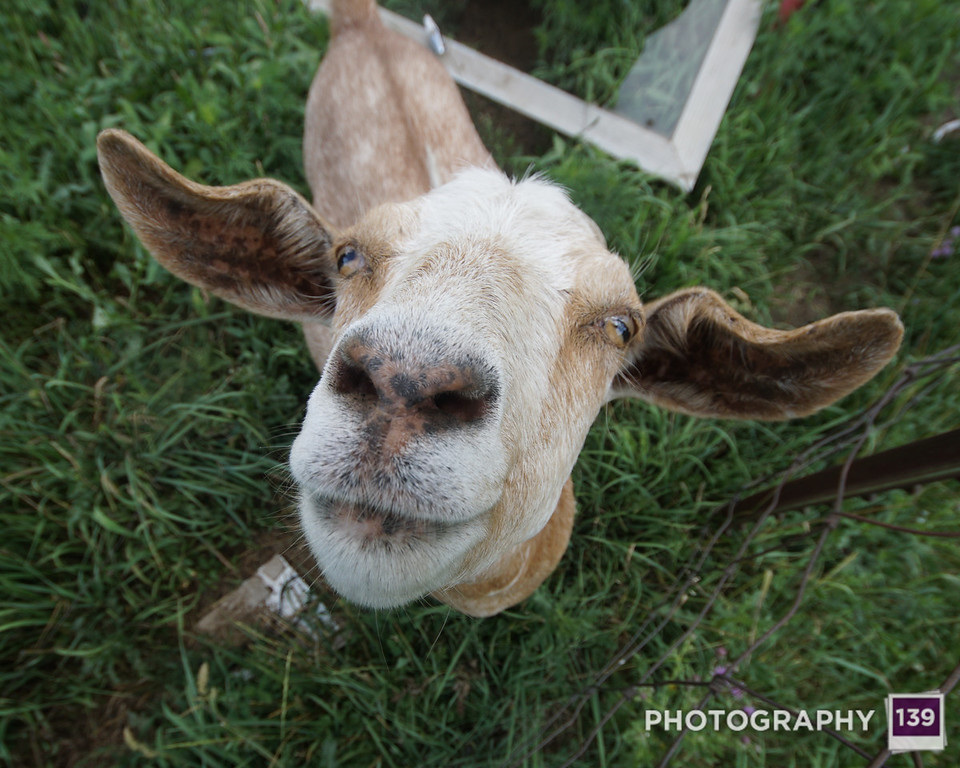 Each image got a Blue Ribbon. It had been approximately 15 years since the last time I entered the Boone County Fair. Seemed like it was about time and I owe a debt of gratitude to Mike Vest for getting the pictures mounted so I had something to enter.

However, that isn’t all. Here is where it gets exciting! I’ve decided to keep all this participation momentum going and enter the Pufferbilly Days Contest for the first time in maybe at least 7 or 8 years.

I’m also going to bring back the way I used to pick my Pufferbilly Days Photo Contest Photos. That means I’m not going to pick at all. I’m going to let 6 lucky Photography 139 fans pick the images.

At some point later this week, I’m going to publish the following photo on Instagram:

When that photo gets posted, the first 6 people that leave a comment on that photo stating that they want to be a Pufferbilly Days Photo Contest Selector, will get there wish and be just that. They will have access to about 50 images and the picture they pick, I will enter.

If I can’t find 6 people that want to be selectors, well we will fall through that bridge when we get to it.

15 thoughts on “You CAN Call it a Comeback”