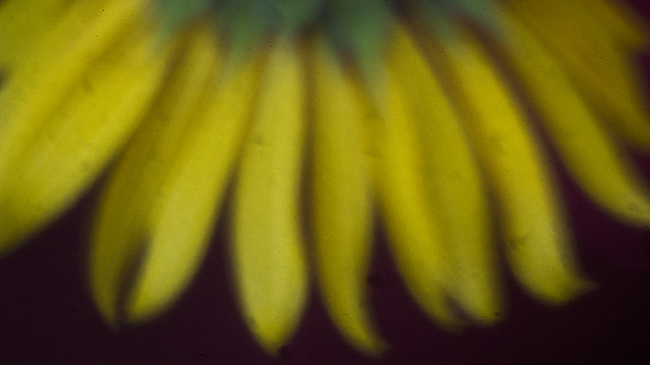 Page 119 in THE PHOTO JOURNAL PROJECT probably isn’t one that would appeal to most people. Some people might even call it a hipster page. 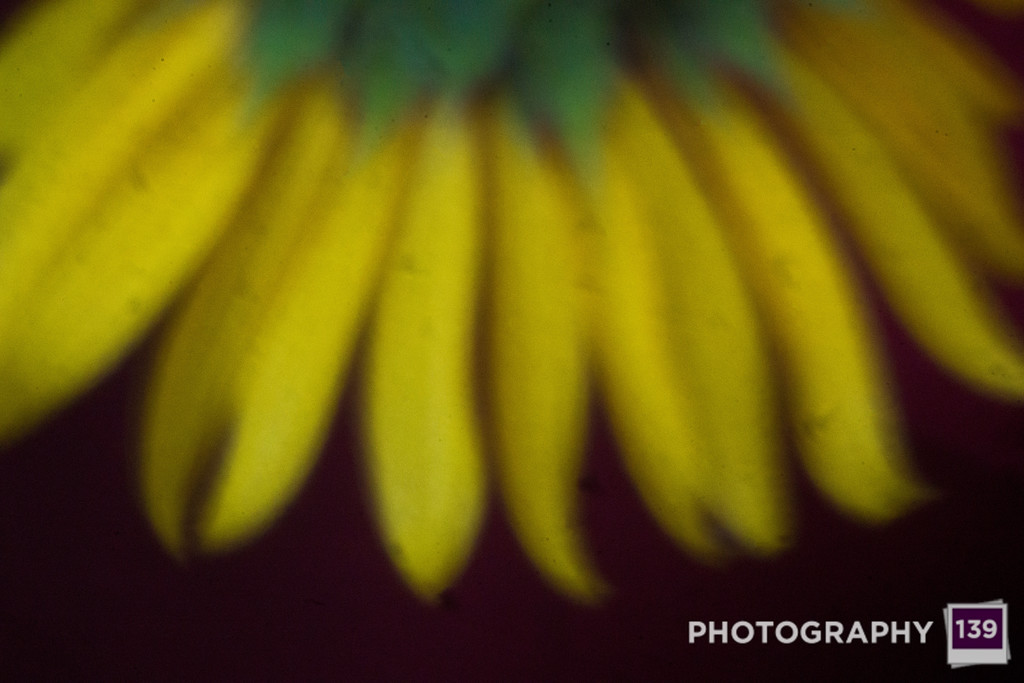 Page 119 – Turn a DSLR into a Pinhole Camera

Some of you might be asking, “What is a pinhole camera?”

A pinhole camera is a simple camera without a lens but with a tiny aperture, a pinhole – effectively a light-proof box with a small hole in one side.

I didn’t do the best job with making my pinhole camera. My first hole was too big, so I had to make it smaller with electrical tape. I probably should have just bought one.

Here are some of my other pinhole attempts: 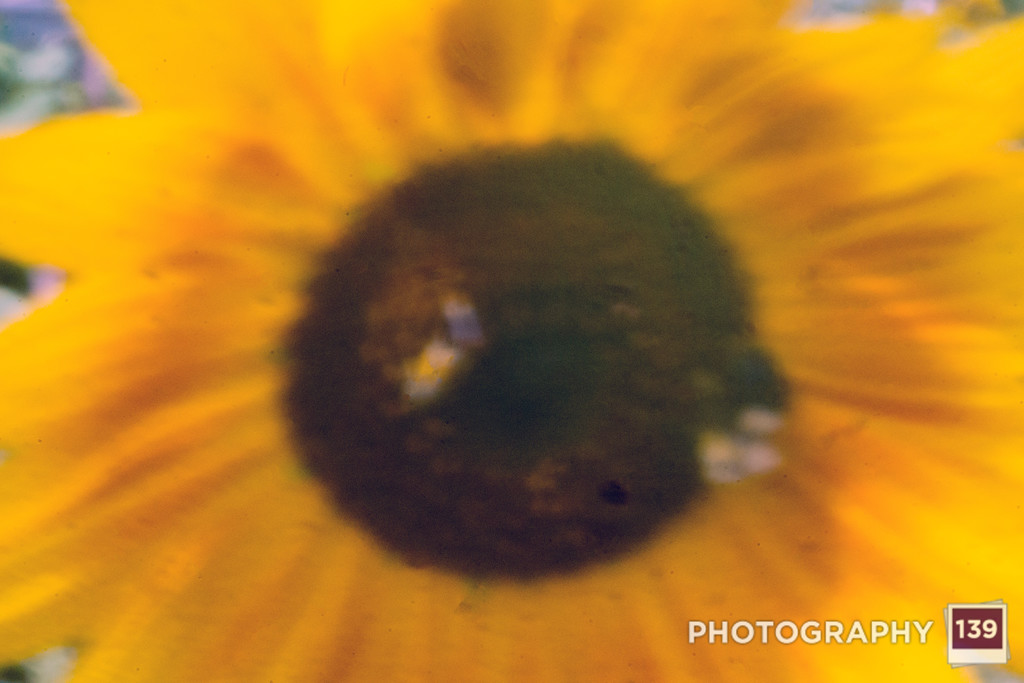 I’m not sure what page is next up for THE PHOTO JOURNAL PROJECT.