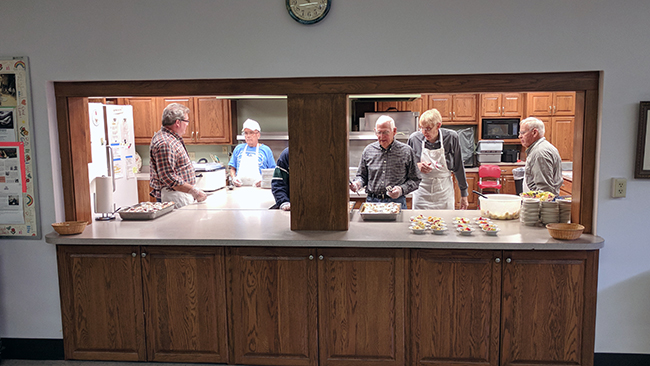 Here is a collection of photos from 3 Methodist events. The Event Formerly Known as the Methodist Men Steak Fry, Safe Trick-or-Treat Night at the Eastern Star Home, and Consecration Sunday Brunch. 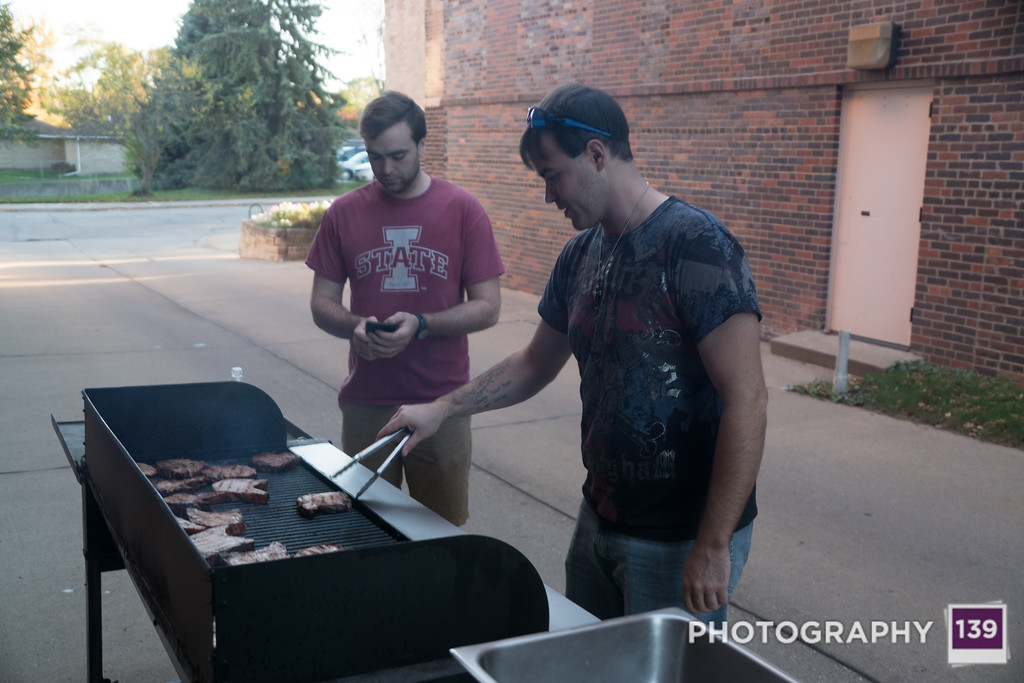 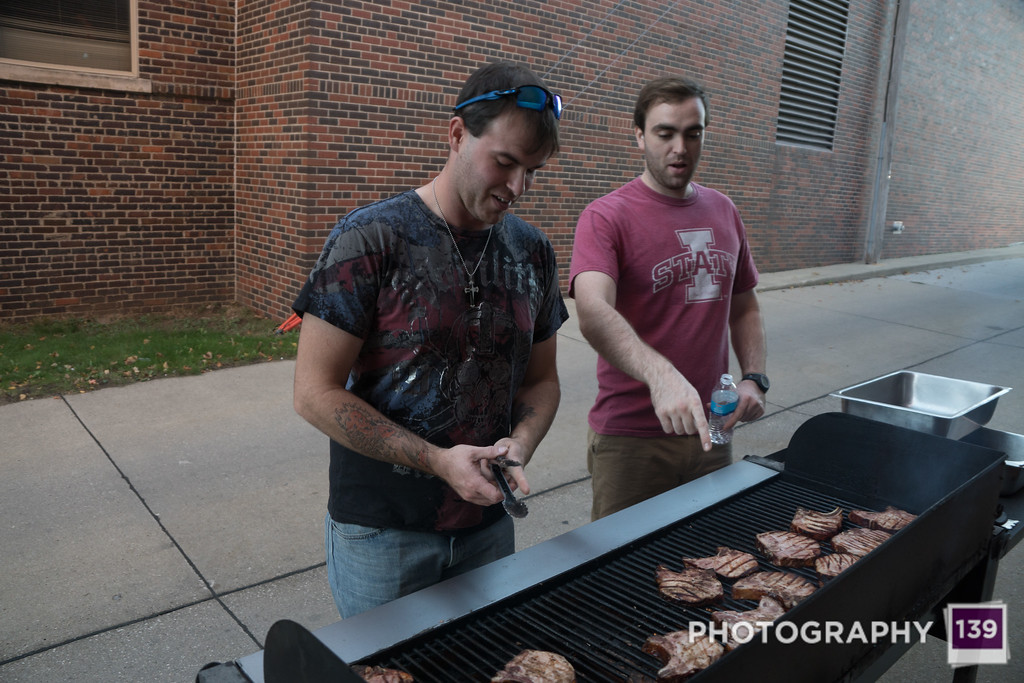 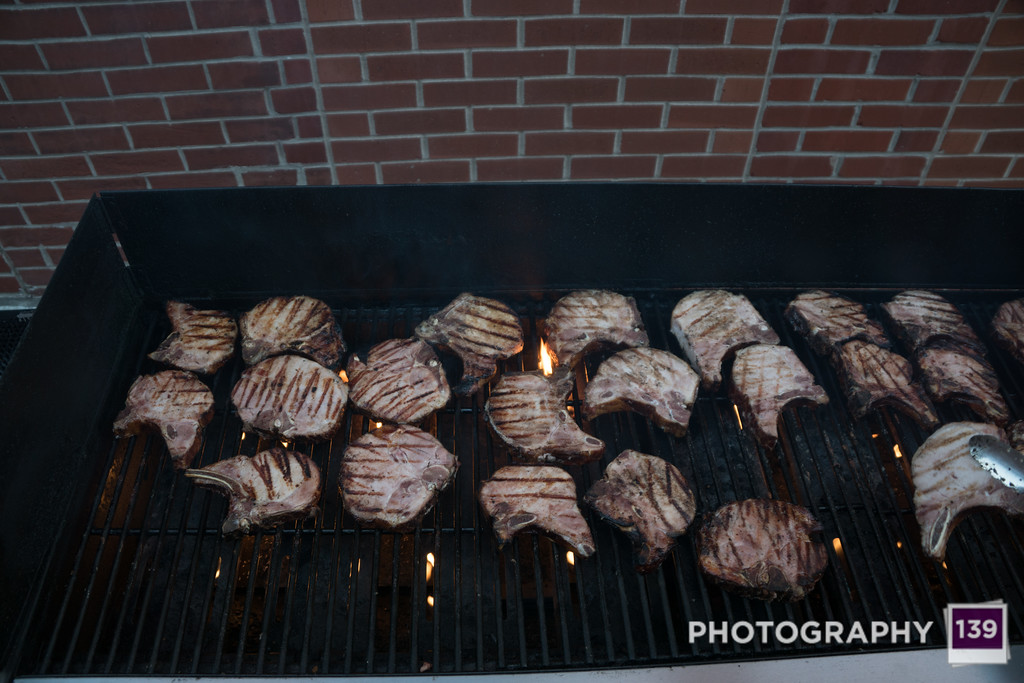 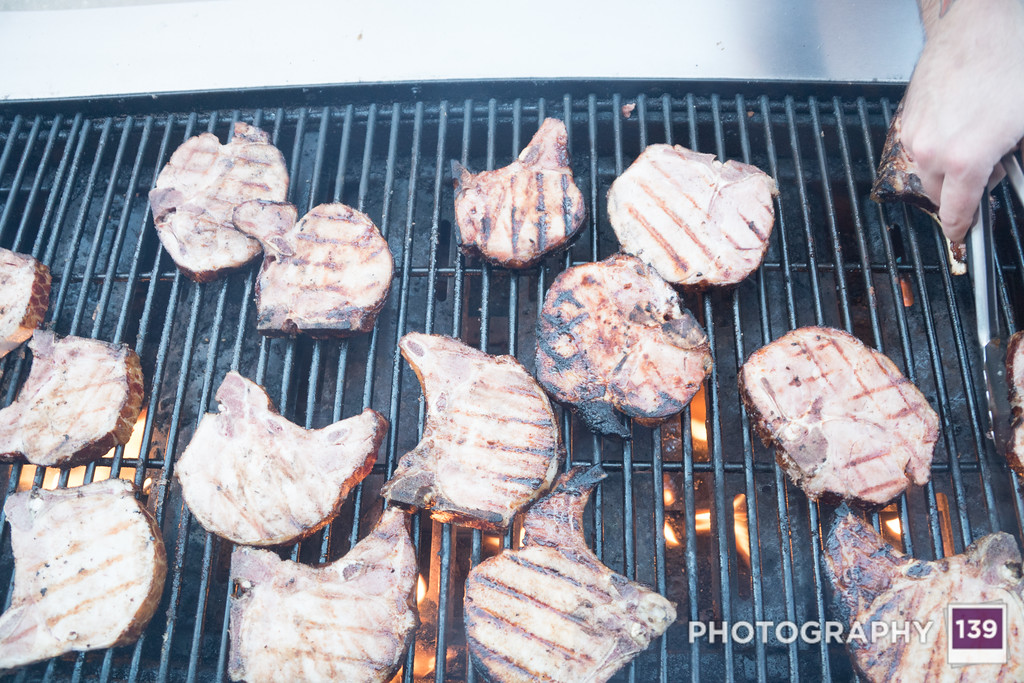 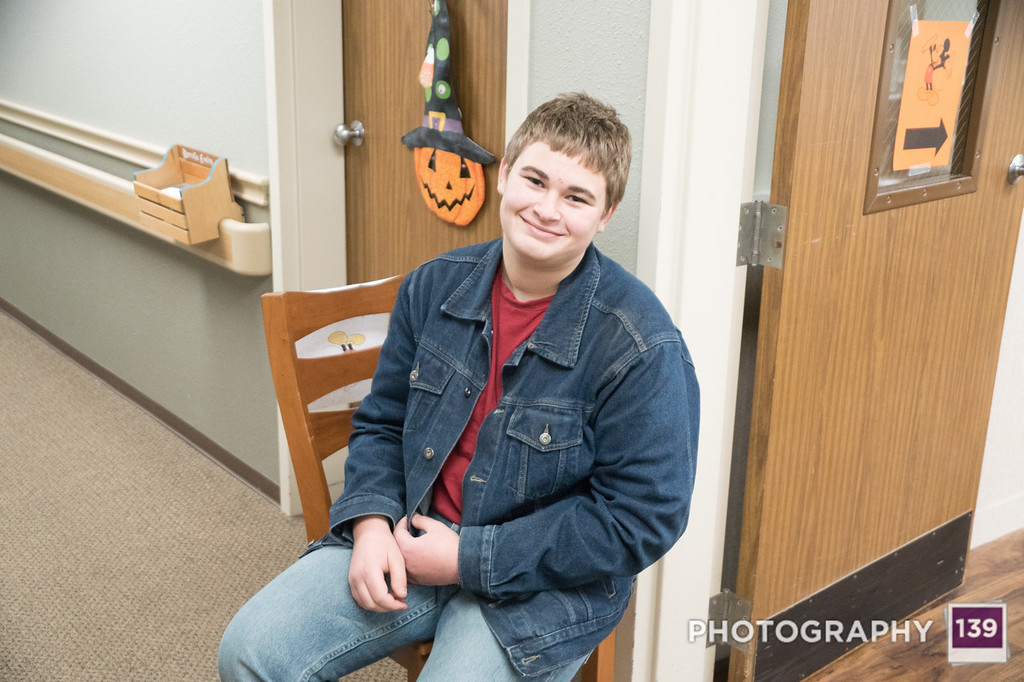 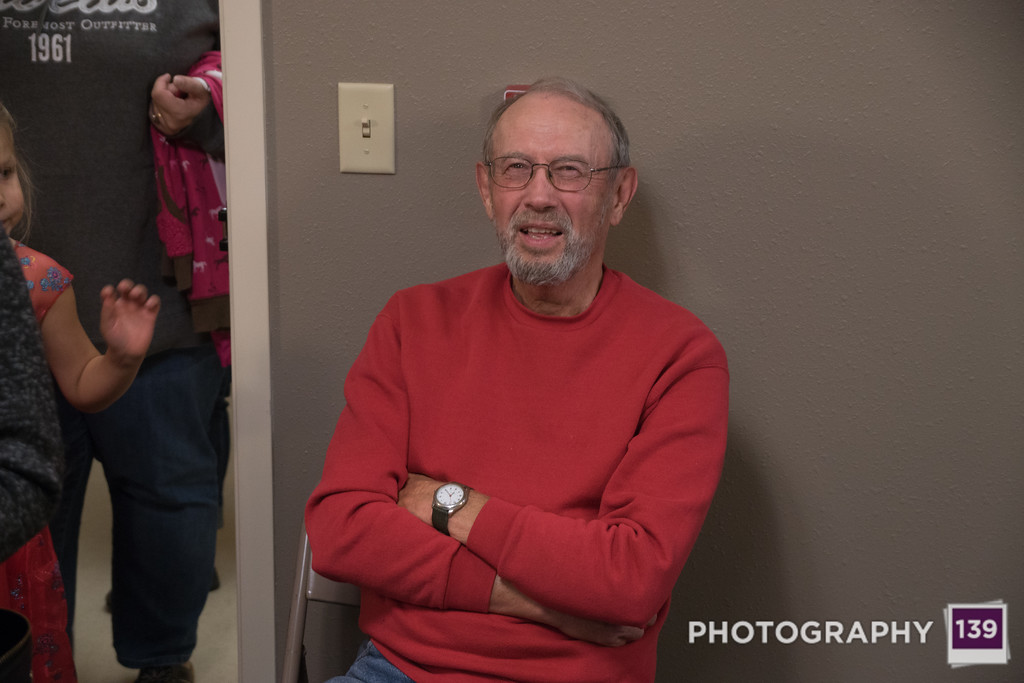 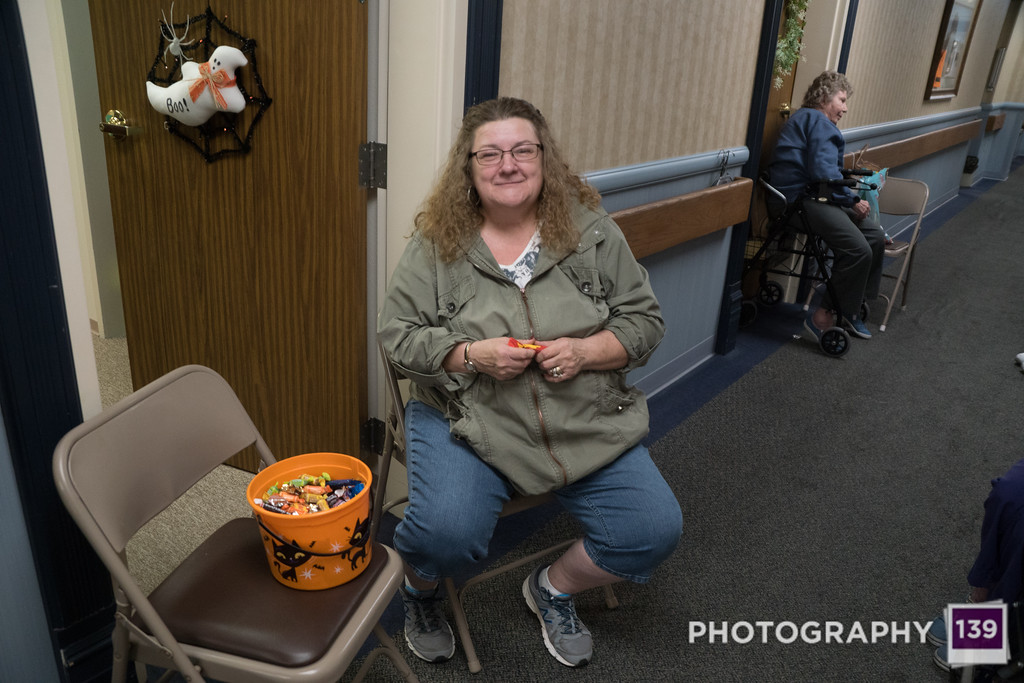 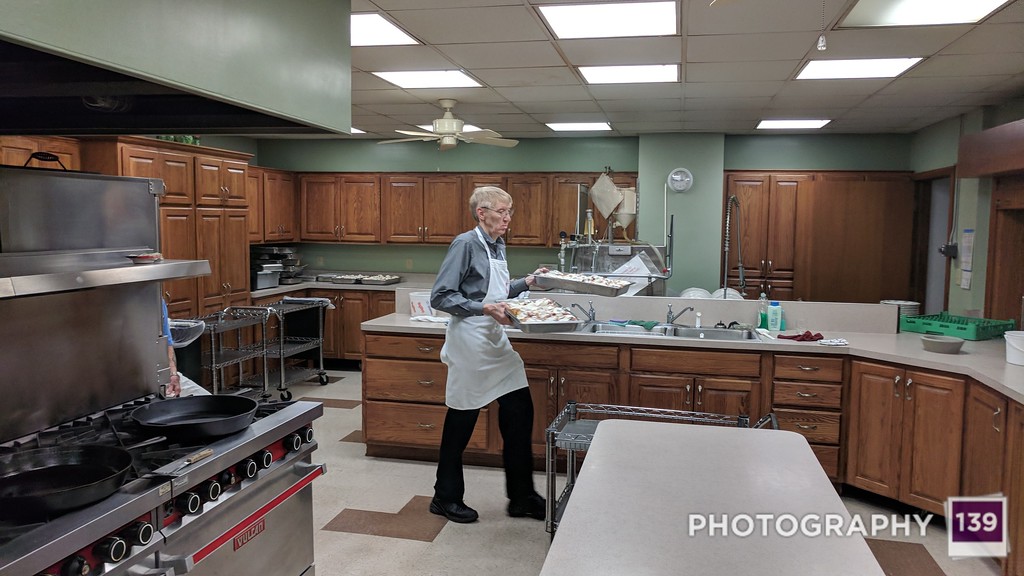 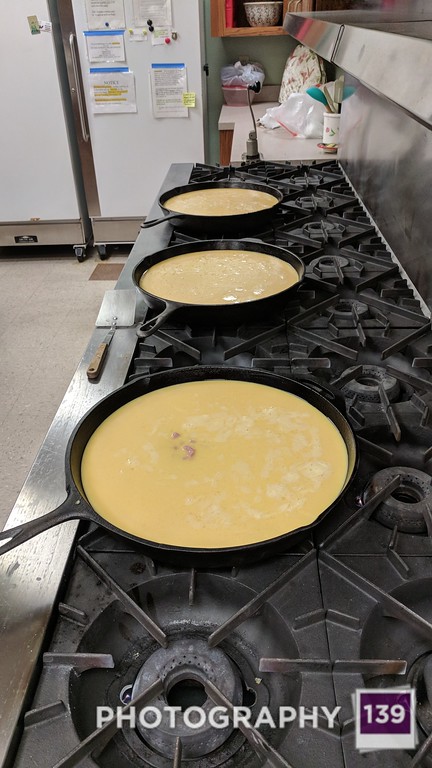 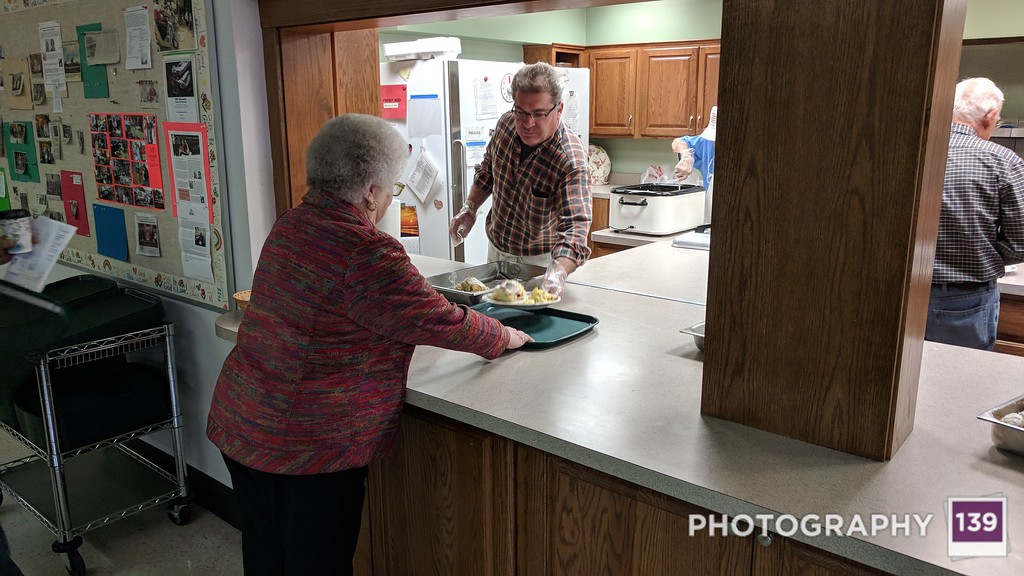 One of the bizarre things about the world of social media is that bizarre things happen. I posted a picture of Johnathan and Logan grilling for the Event Formerly Known as the Methodist Men Steak Fry on our church’s Facebook page thanking everybody that made the event such a smashing success.

A lady from the church left a comment on the photo tagging her husband with the comment, “See (husband name) they are cool.”

I don’t know what she meant by this comment, but here is my theory:

This lady has tried to get her husband to be active in the Methodist Men. He has openly dismissed her because the Methodist Men are “lame” and “uncool”. However, when she saw a picture of two dudes participating in Methodist Men activities like Logan and Johnathan that are undeniably cool and comport themselves with a little bit of their uncle’s well-documented badassness, she felt that this would be the example that would make her husband see that the Methodist Men aren’t “lame”. In fact, we are “cool”.

In fact, we are pretty lame. But their is coolness in lameness when you own it.

2 thoughts on “A Methodist Trio”