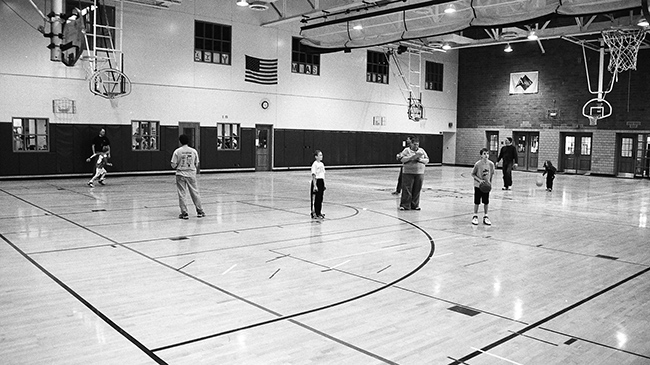 The following are pictures that were in the folder 01-28-08: 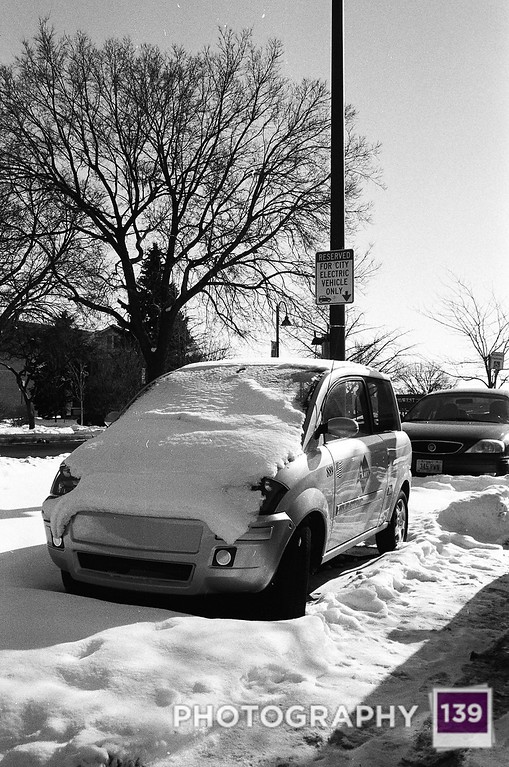 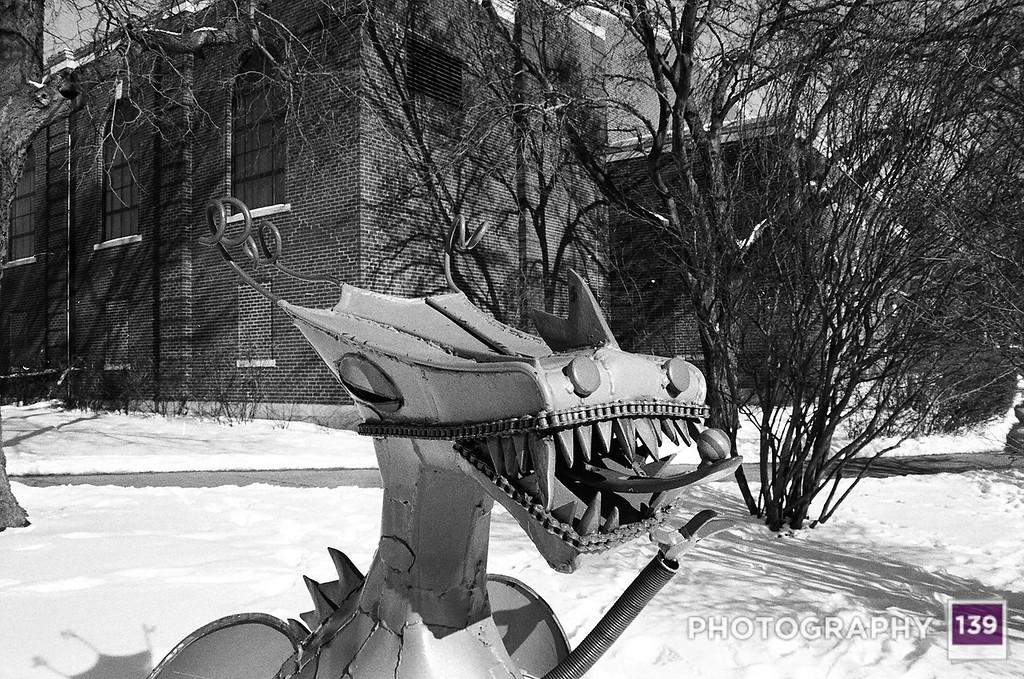 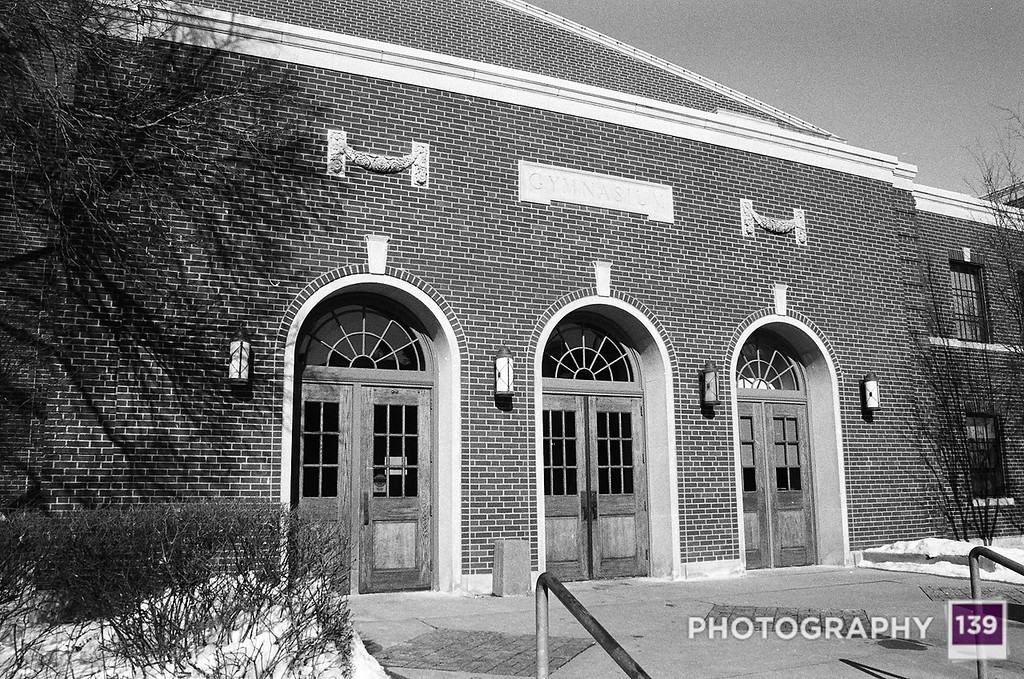 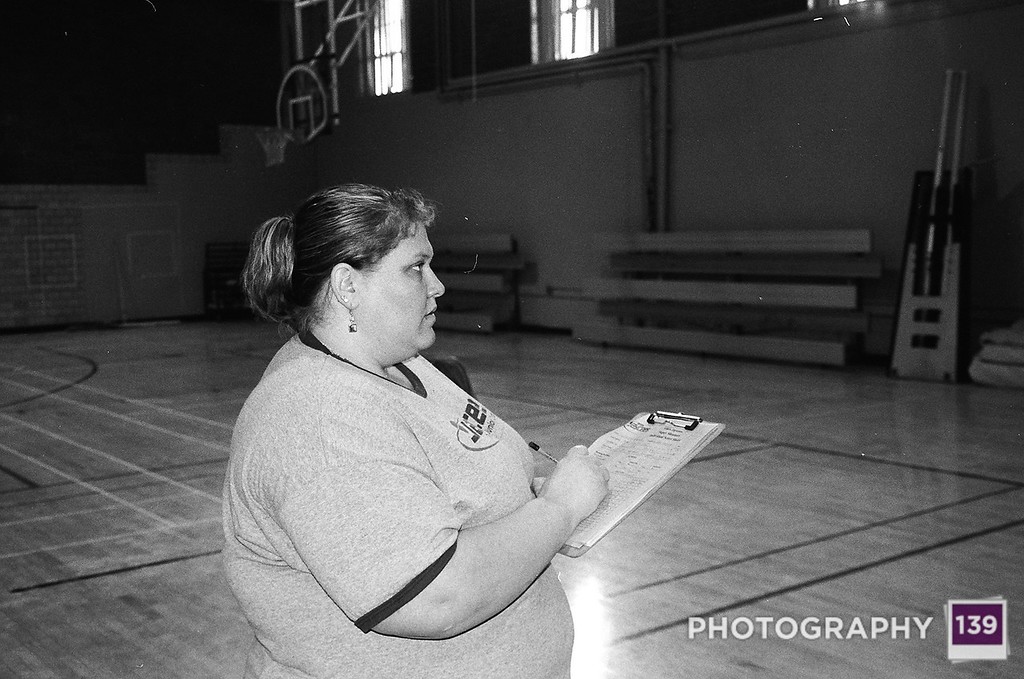 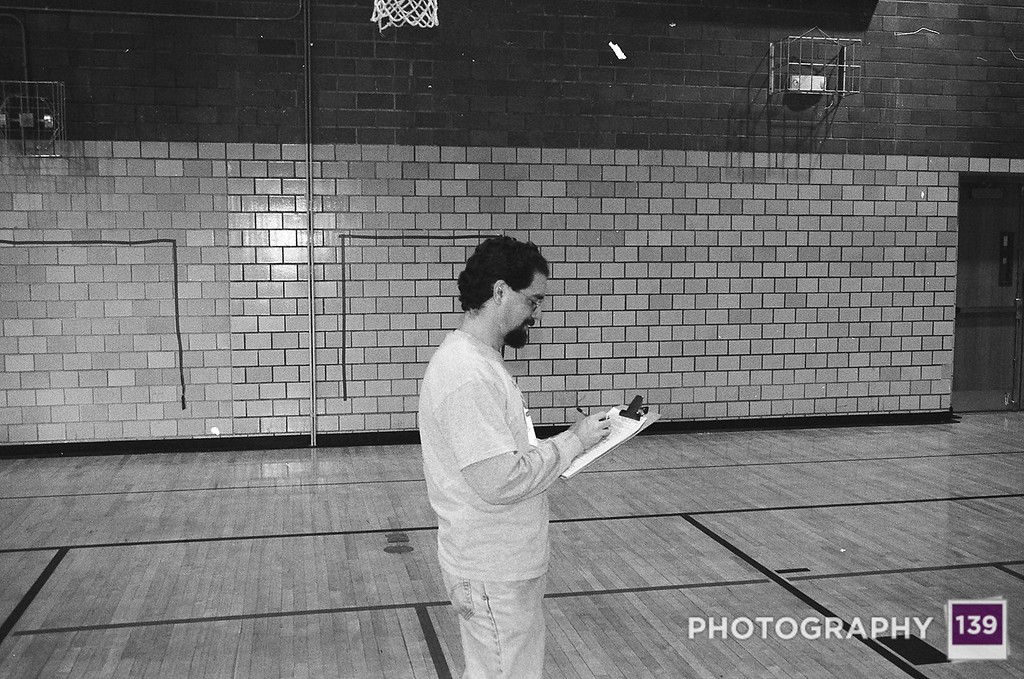 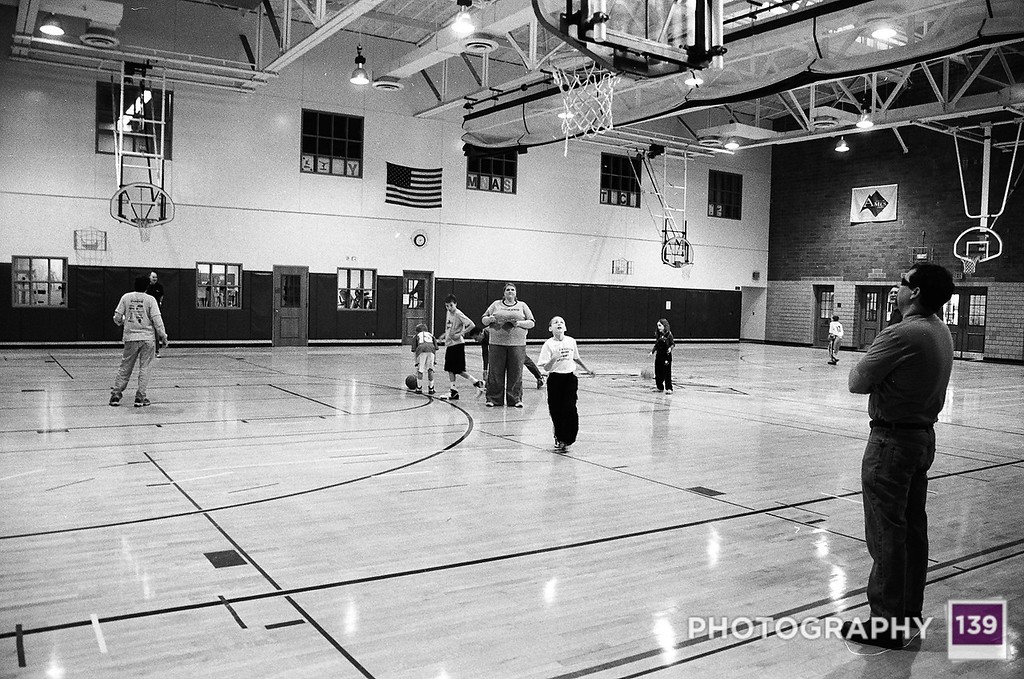 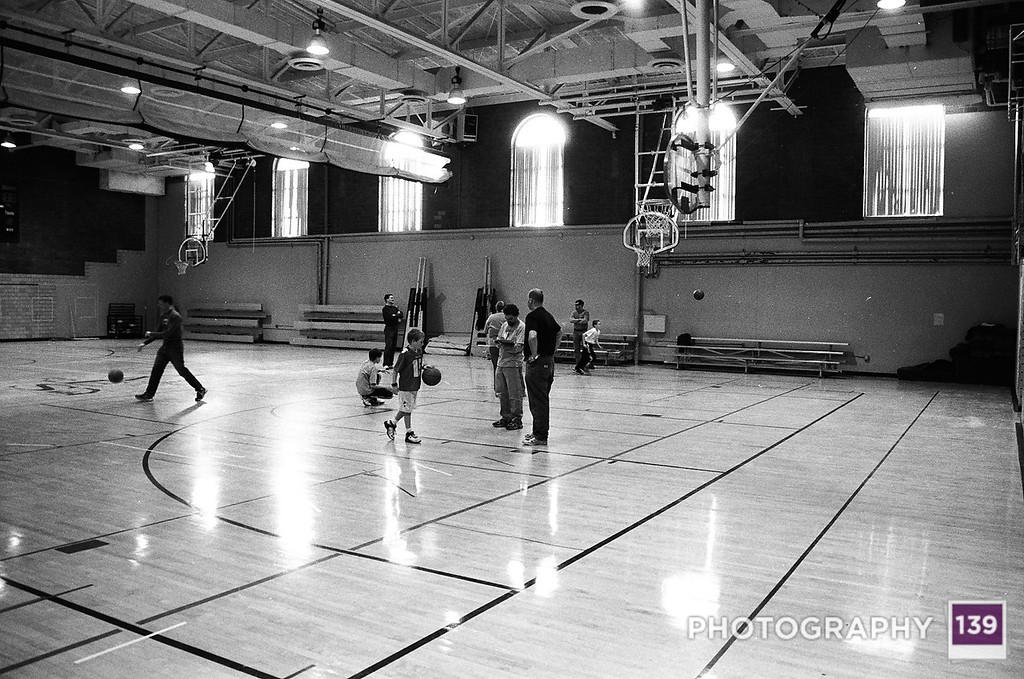 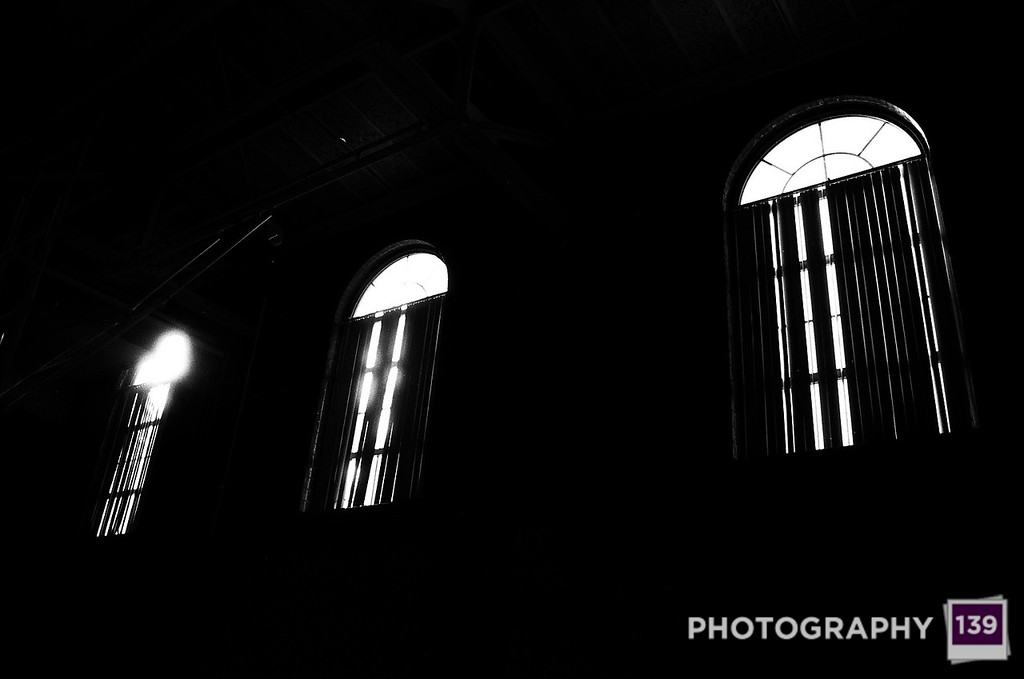 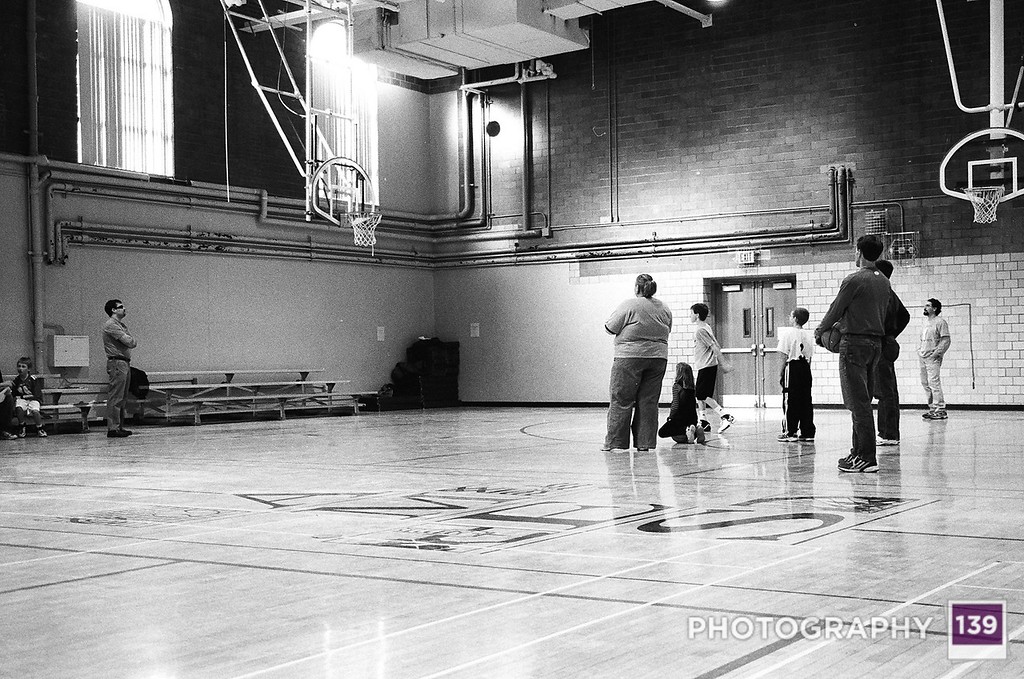 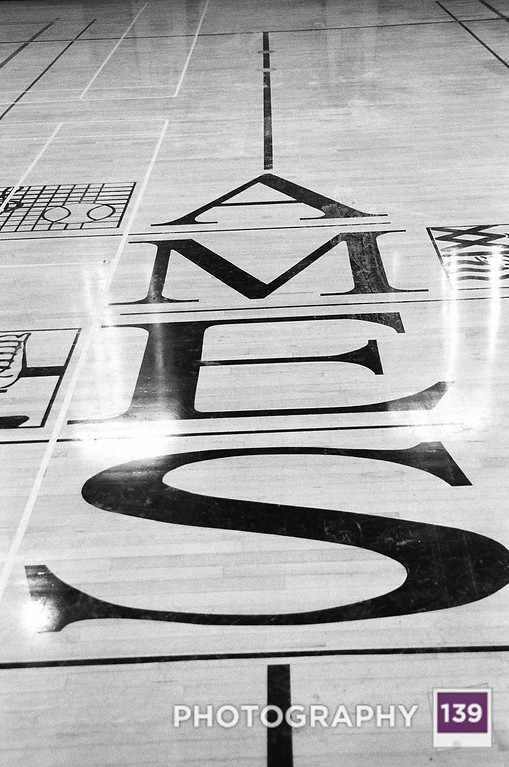 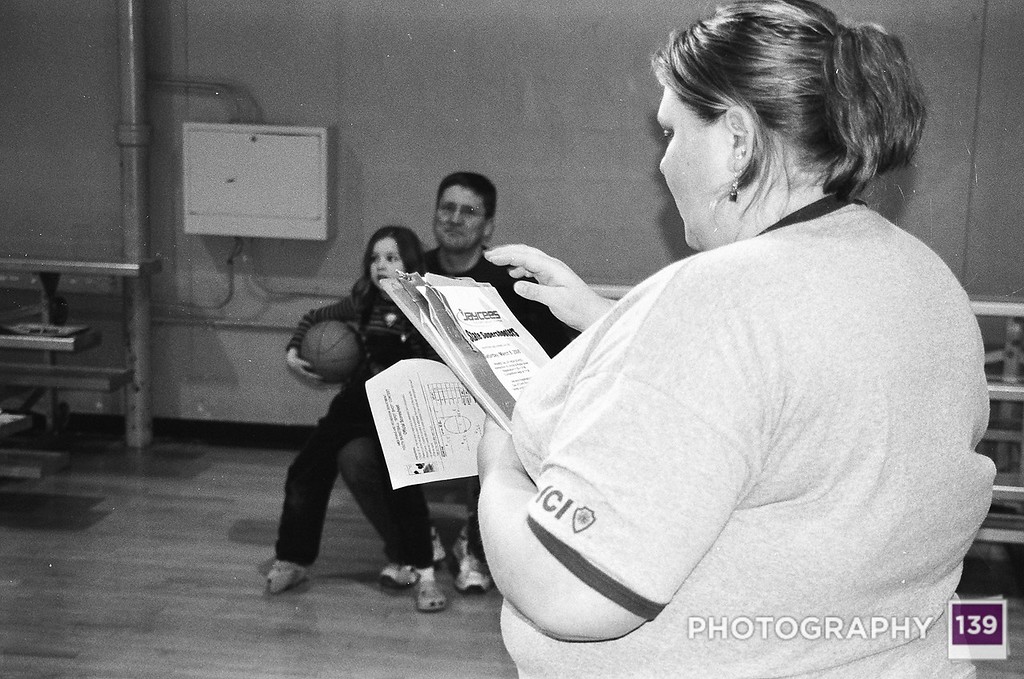 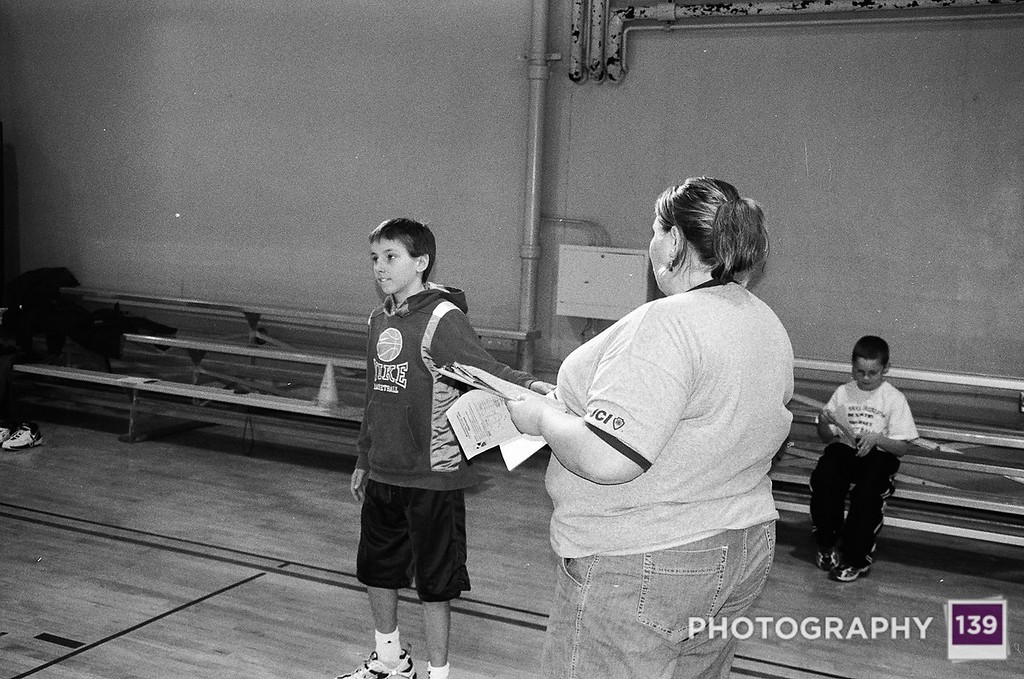 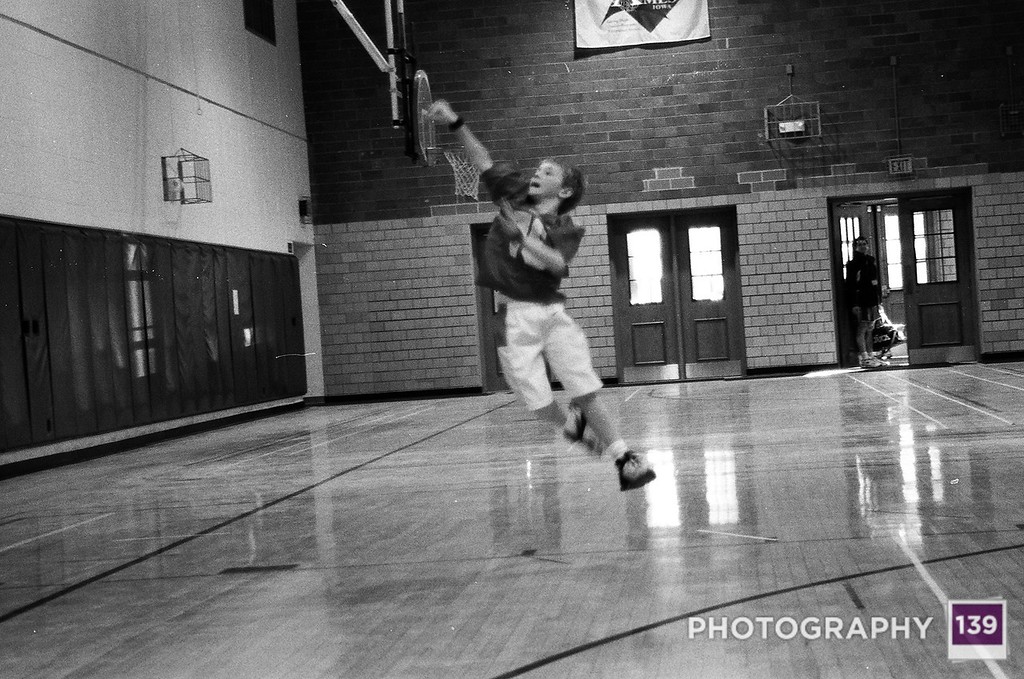 All these pictures were taken at the first Ames Jaycees activity I ever participated in. It was called Super Shooters, which was some kind of basketball skills competition. Like 4 kids showed up for it. If you are a person that believes in omens, it should have been an omen to me that joining the Ames Jaycees was a mistake.

It was not one of the top ten biggest mistakes I’ve made in my life, but it was a mistake, nonetheless. But I guess at that time in my life I needed something to get me out of the house and I was looking to “contribute” to my community.

On these Saturdays, there will probably be plenty of blogs about the Jaycees while we cover 2008. I think I spent like 16 months in the Ames Jaycees. My time there ended in a sex scandal. Don’t get excited. It wasn’t my sex scandal. This isn’t Photography 139 After Dark.

Why this was anybody’s business, I’m not really sure, but it was considered scandalous because the older Jaycee was married (and kind of gross).

In an effort to stop the gossip the couple in the tryst pulled a classic bit of propaganda developed by the Soviets (and familiar to anybody that pays attention to the talking heads of the current corrupt regime) known as whataboutism. They found a mark and then accused that person of theft.

Their mark was somebody that was in “my” enclave of Jaycees. In my group, I was the person that was by far the least passionate about the Jaycees. I mean, they did some decent things for the community, but mostly they were just a glorified drinking club, that gave out awards. It is pretty well-documented I give no firetrucks about awards.

It is/was (if I ever think about them) my theory that the Jaycees was mostly populated to late-in-life drinkers. They had the quality of enjoying drinking, which is sure, you do you; but they also couldn’t get enough of TALKING about the fact that they were drinking. This is a characteristic I’ve only found in high school and college students (when I was a high school and/or college student) when they first start drinking.

That theory is neither here nor there though.

To return to the story. The Lovers formally charged The Mark with theft. There was some kind of mock trial. The Mark was given some kind of punishment, but allowed “the honor” of remaining a Jaycee.

At this time, everybody in my little Jaycee clique up and quit. I will remind you that all of these people were desperately passionate about this organization. I was there because streaming Netflix hadn’t been invented yet.

Yet there I was, ultimo hombre.

Since the people that cared about the organization didn’t feel compelled to stick around and fight for that organization’s soul, I wrote my resignation letter and checked out.

I’m sure my letter was eloquent and probably pointed out organizational hypocrisies. Today, if went through the same experience, I would photocopy my hand flipping the bird, sign that, and send it in.

My time with the Jaycees wasn’t a complete waste. I made a few friends, and any time you make a new friend, your time isn’t wasted. I even made a few acquaintances. People I know that if I saw them walking down the street, I would not cross to the other side of the street.

By adding these pictures to the Photography 139 SmugMug Gallery, I was able to restore the following blog entry:

Next Saturday’s walk down Memory Lane will involve Rambo, Boone High School, and Jack Trice. Not necessarily in that order.