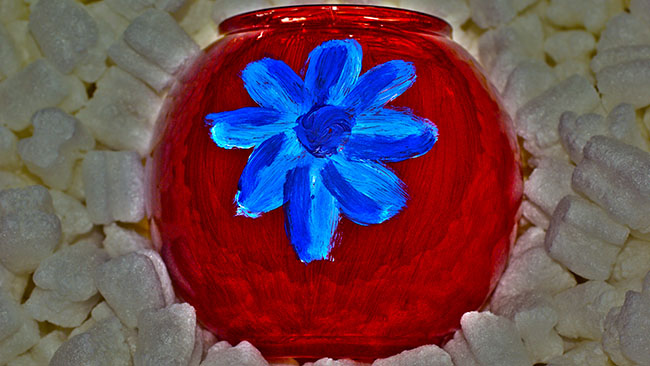 The following pictures were in the folder 2-10-08: 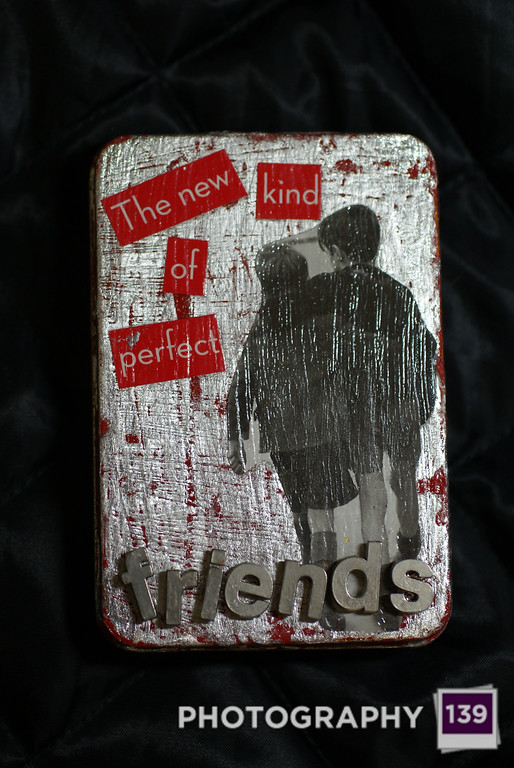 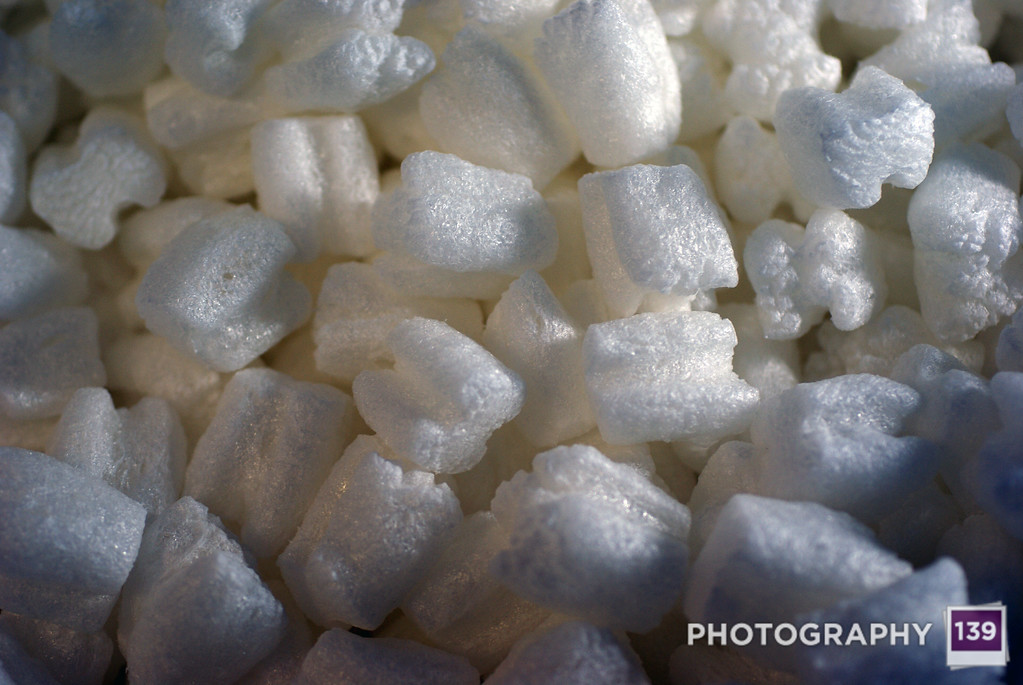 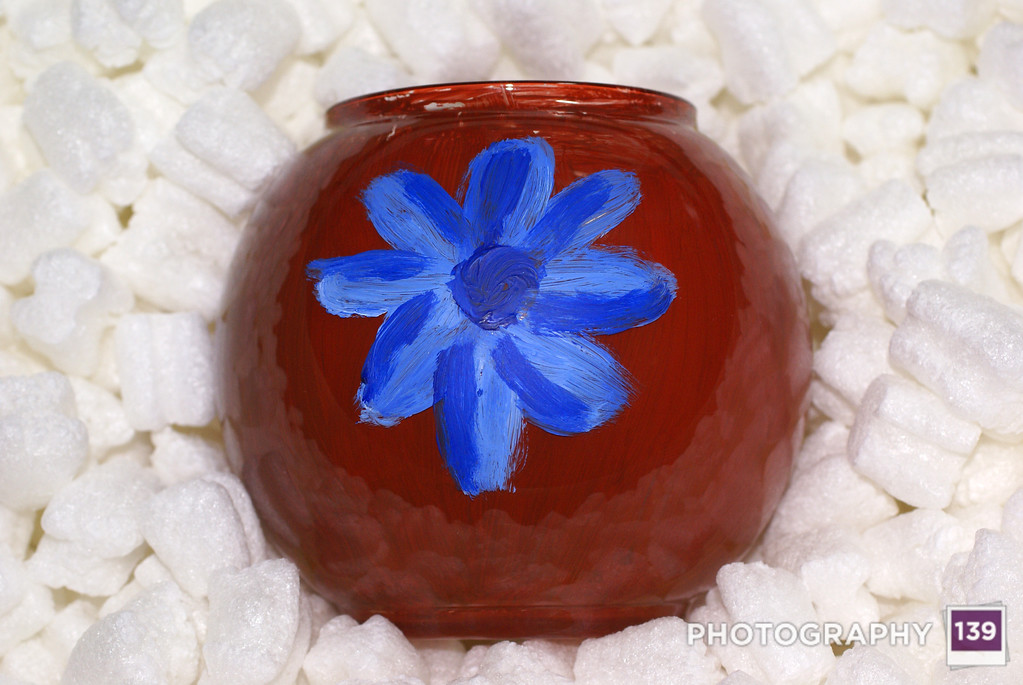 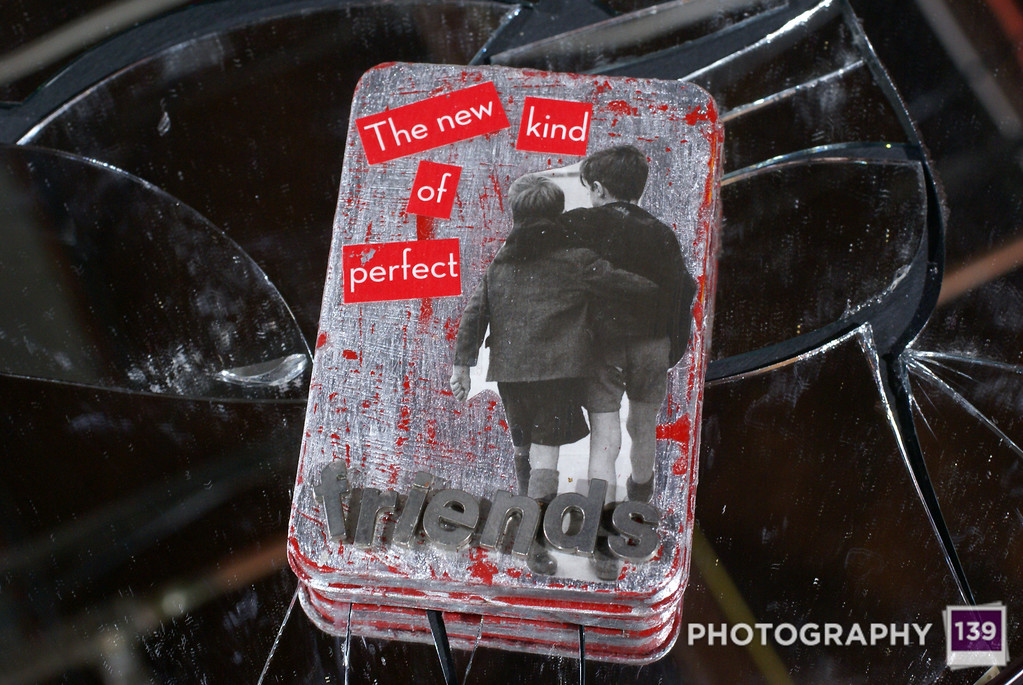 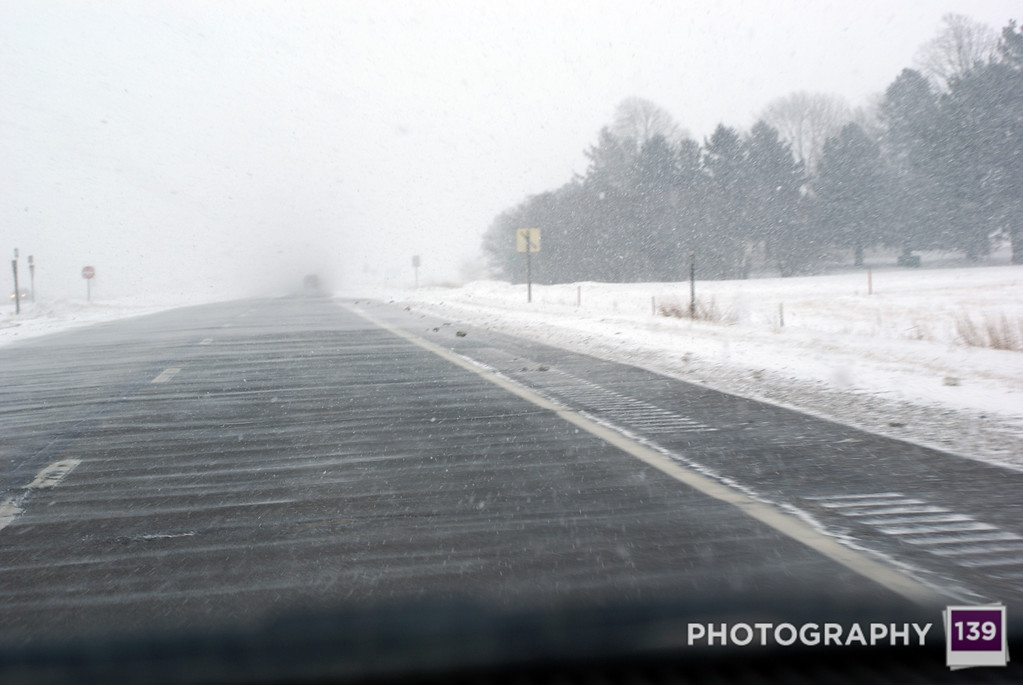 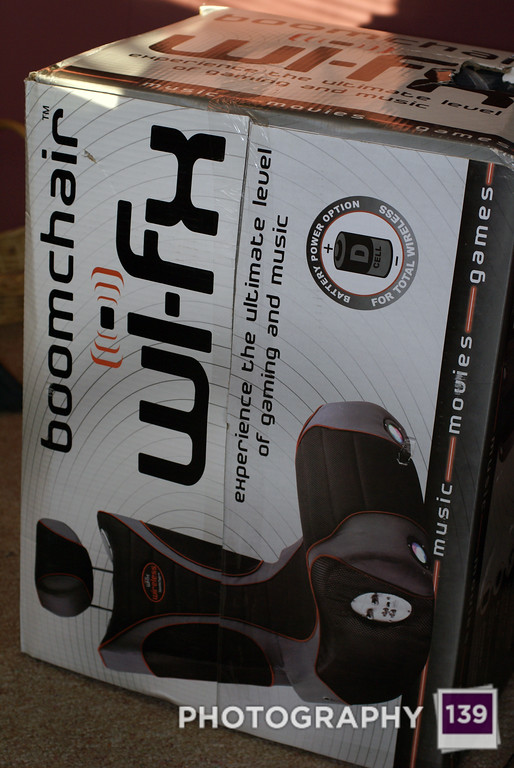 The tin was made by Sara. It was product from her Etsy store. You may have noticed some of her tins around my house as decorations.

The painted fish bowl was a Christmas present from Becca. It was one of my favorite Christmas Presents I’ve ever received. Her design was based off of my 4 FLOWERS image.

The tragic part of this story is that I used the bowl as my loose change jar. When it was full I took it to the bank and it got broke. I don’t know that I’ve ever fully recovered. Hopefully some day I will get a replacement for it. Perhaps it will come the same day I get my replacement for my Monica Henning painting that was also tragically destroyed in a freak dog toy accident.

The last image is something I won at a Christmas Work Party. I sold it to a co-worker for $20.

I need to point out (because of people like Amber of Youth Group fame) that I was not taking pictures (like I was in 2 of the pictures above) while I was driving. It just happened. Not by best moment.

One of my best moments was being able to restore 3 old timey blogs by adding these old timey photos to the Photograpy 139 Gallery:

EVEN WHEN YOU WIN
PRETTIEST PRESENT
ANGRY BRAD’S DESIGNS

On next Saturday’s walk down memory lane, we will have another look at some Little White Lye Soap pictures.