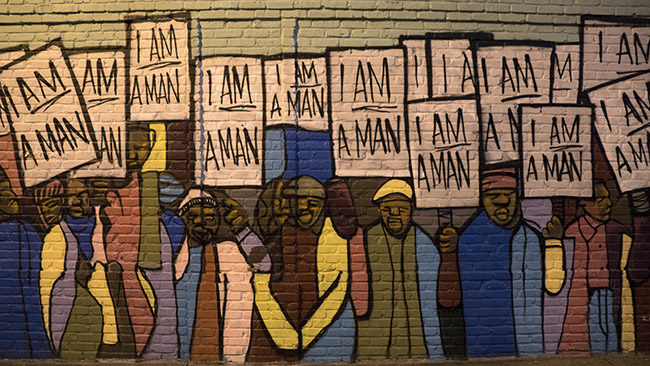 Tomorrow is Martin Luther King Jr. Day. I think that is as apropos a time as any to share some pictures from my recent trip to the Civil Rights Museum in Memphis: 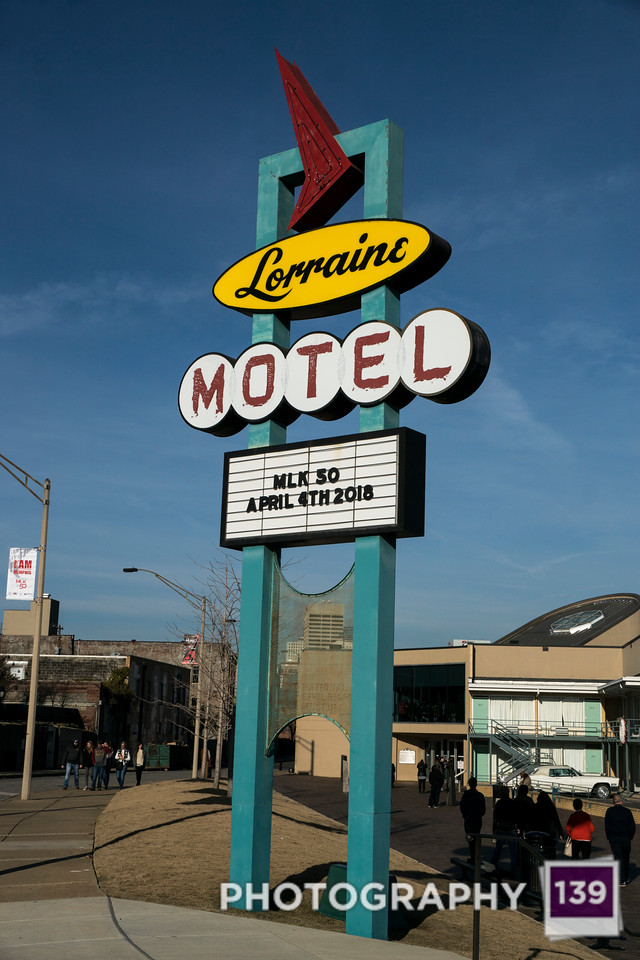 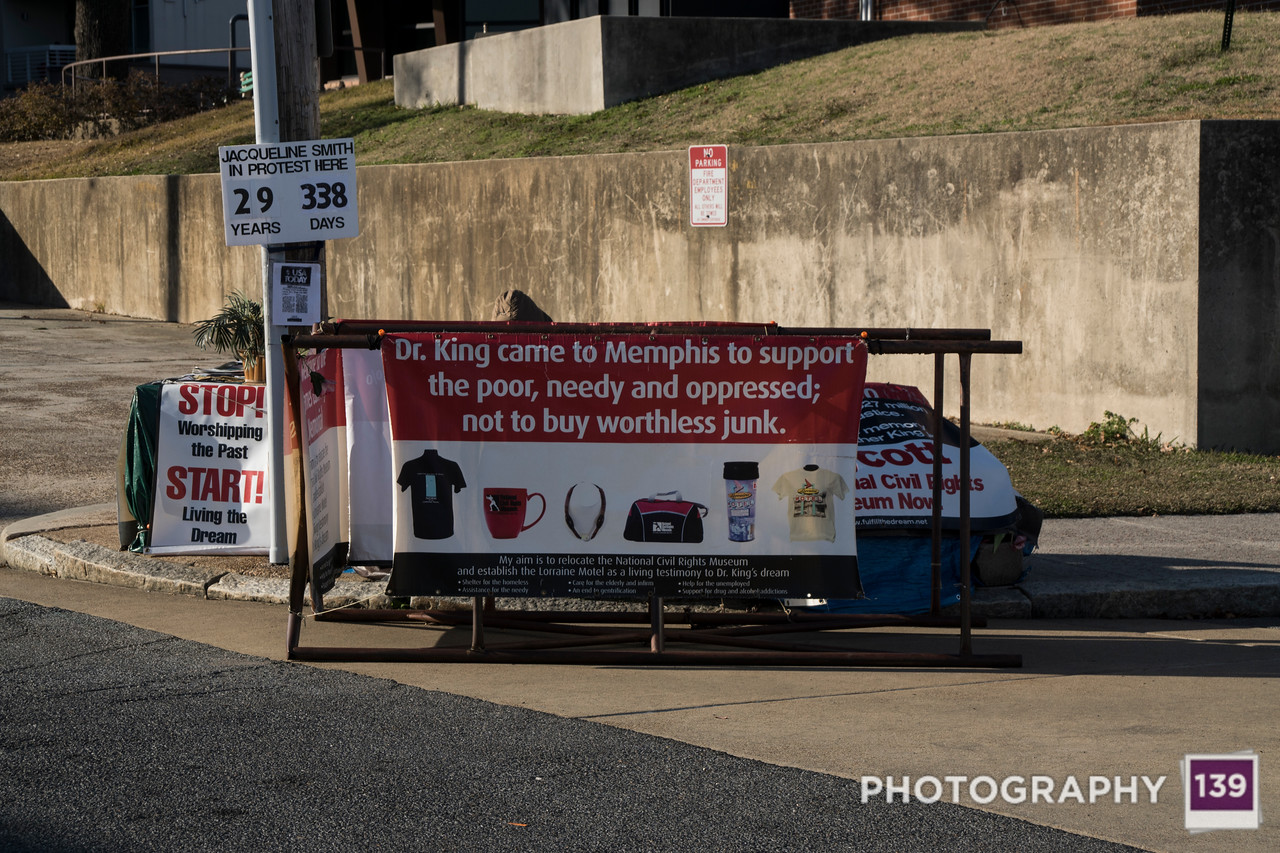 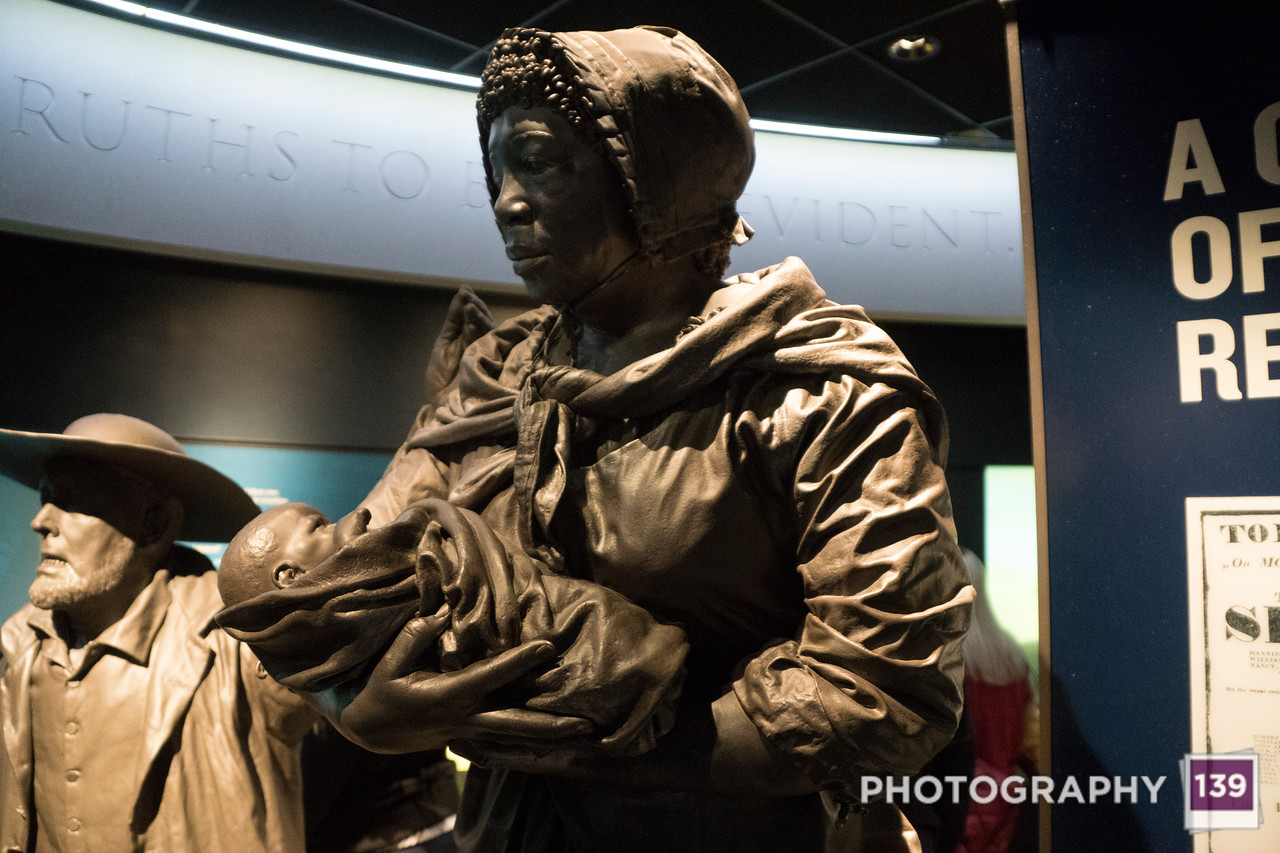 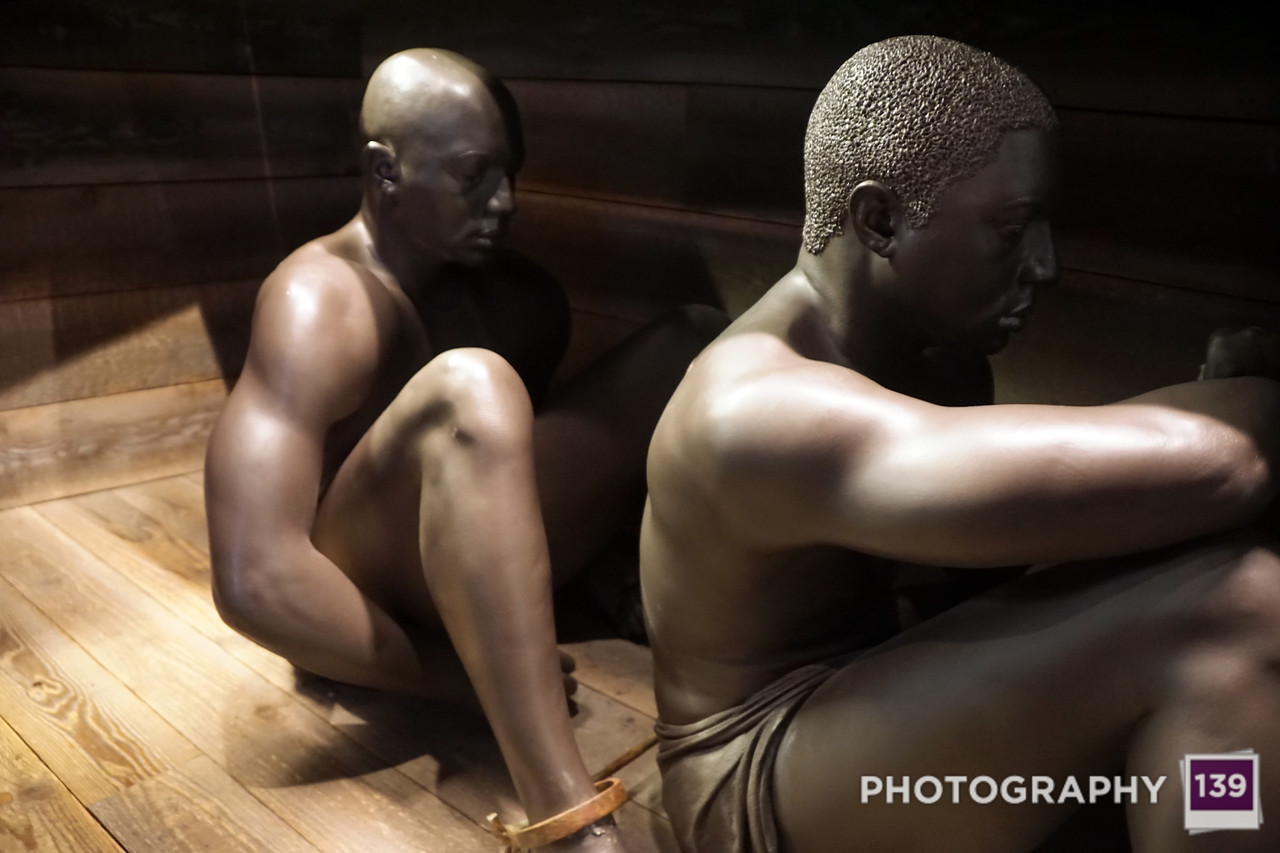 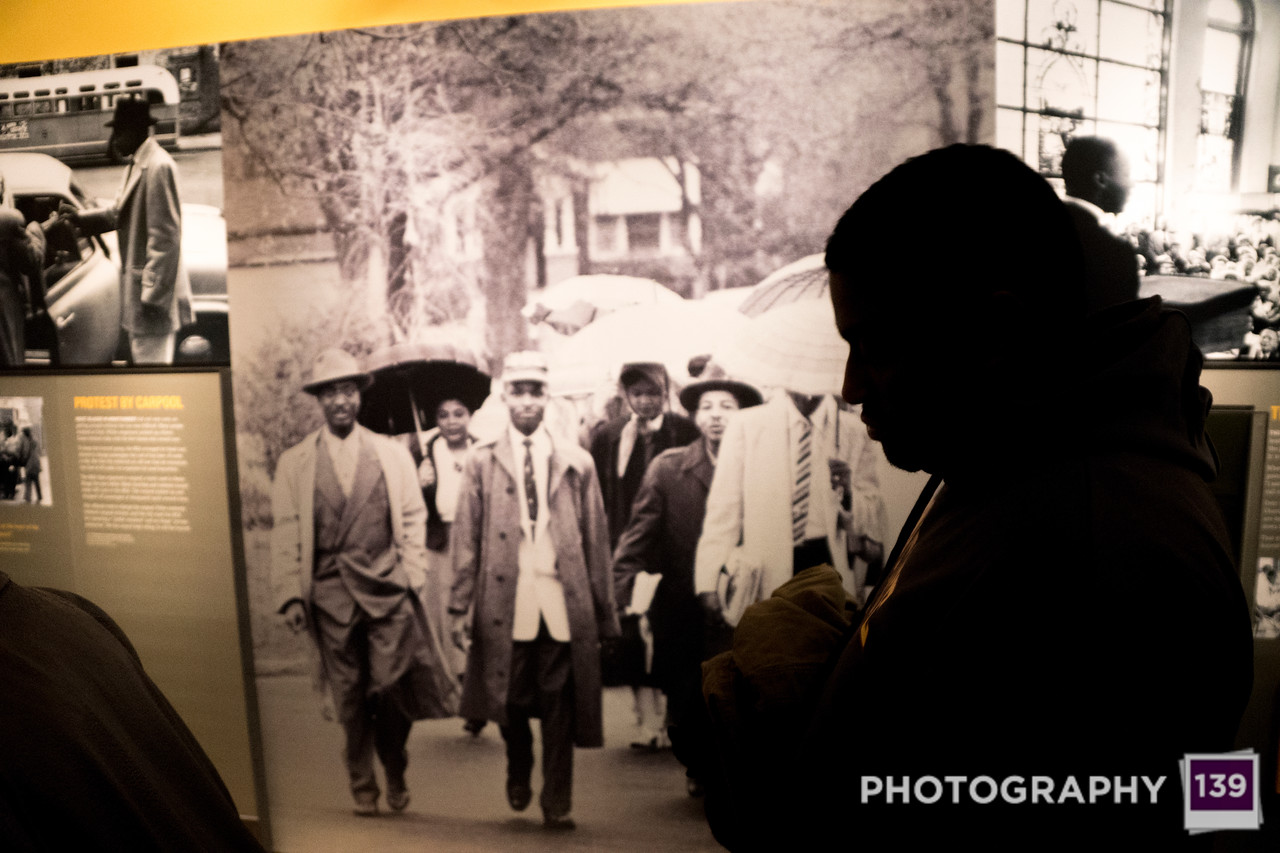 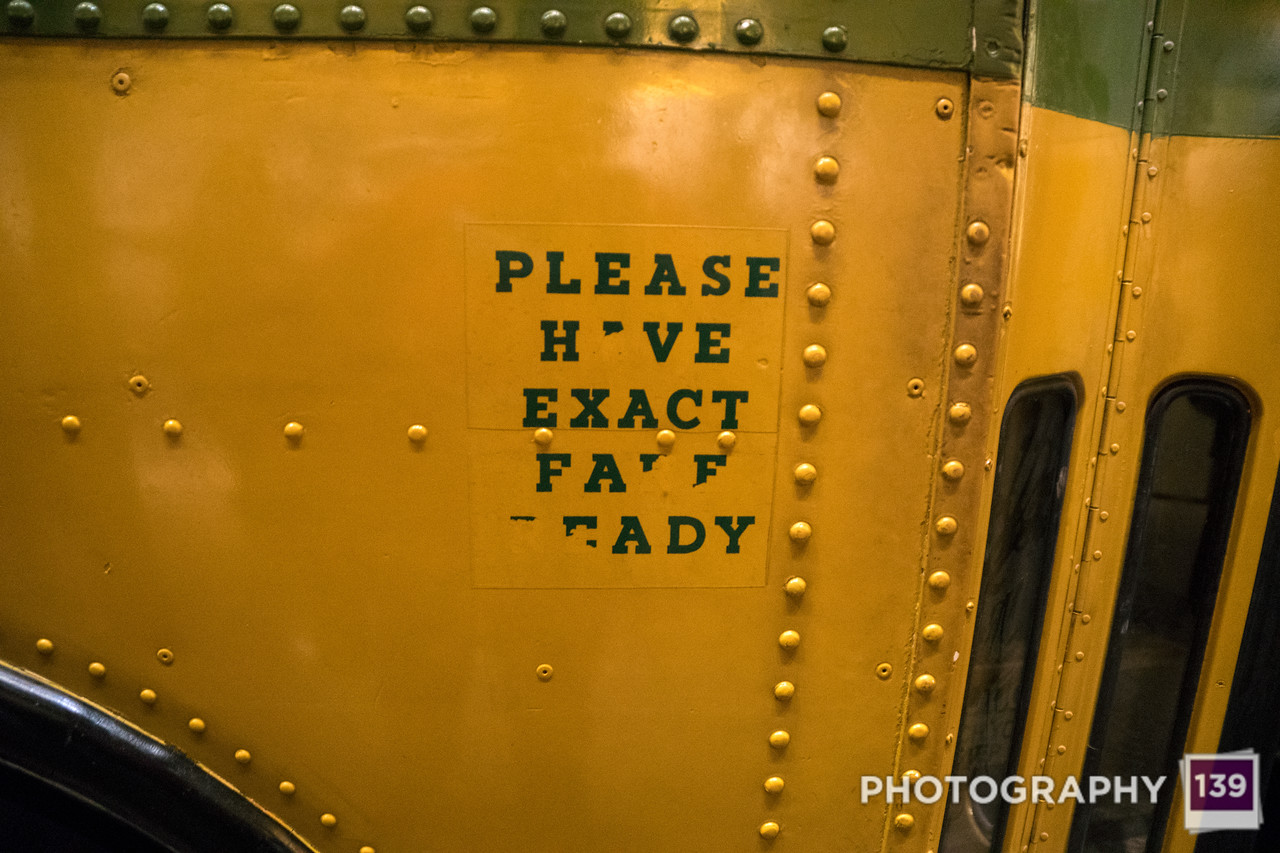 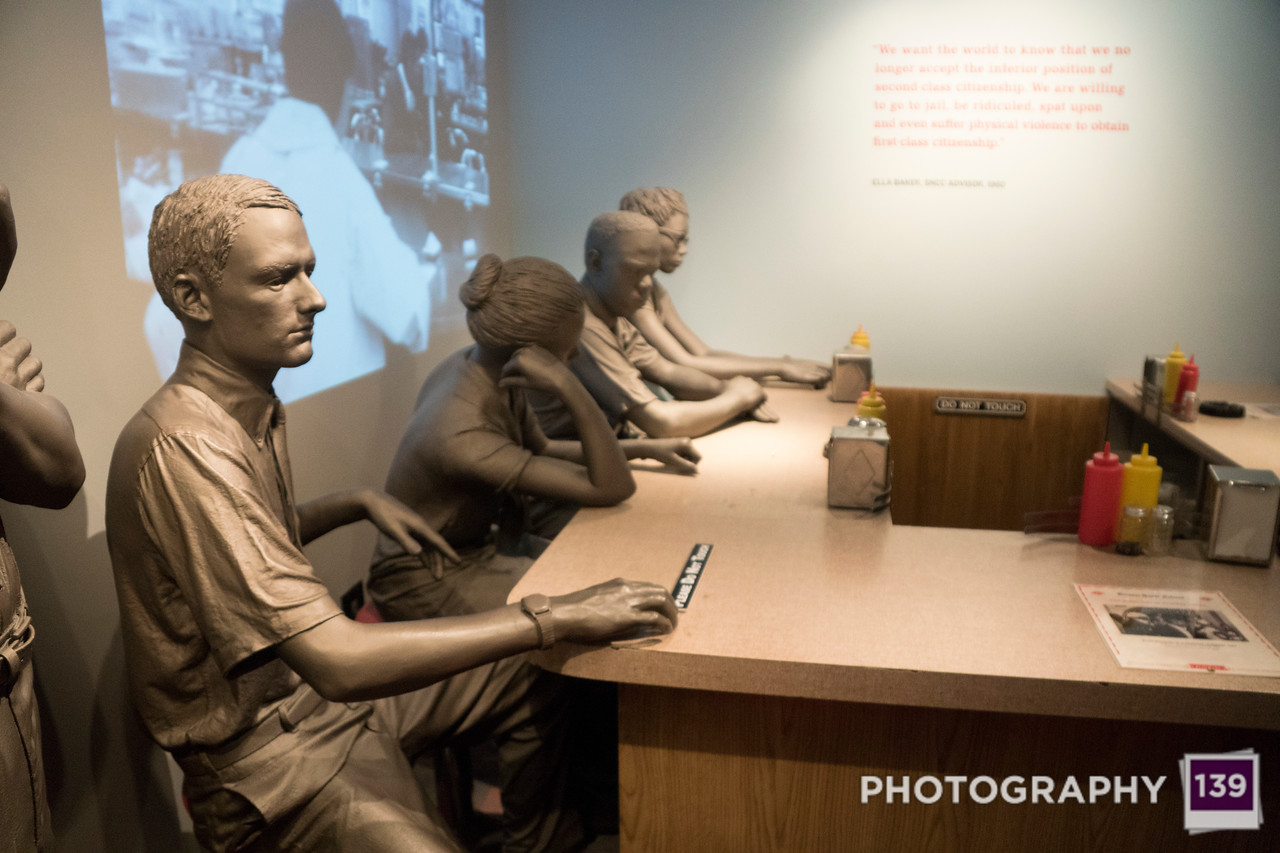 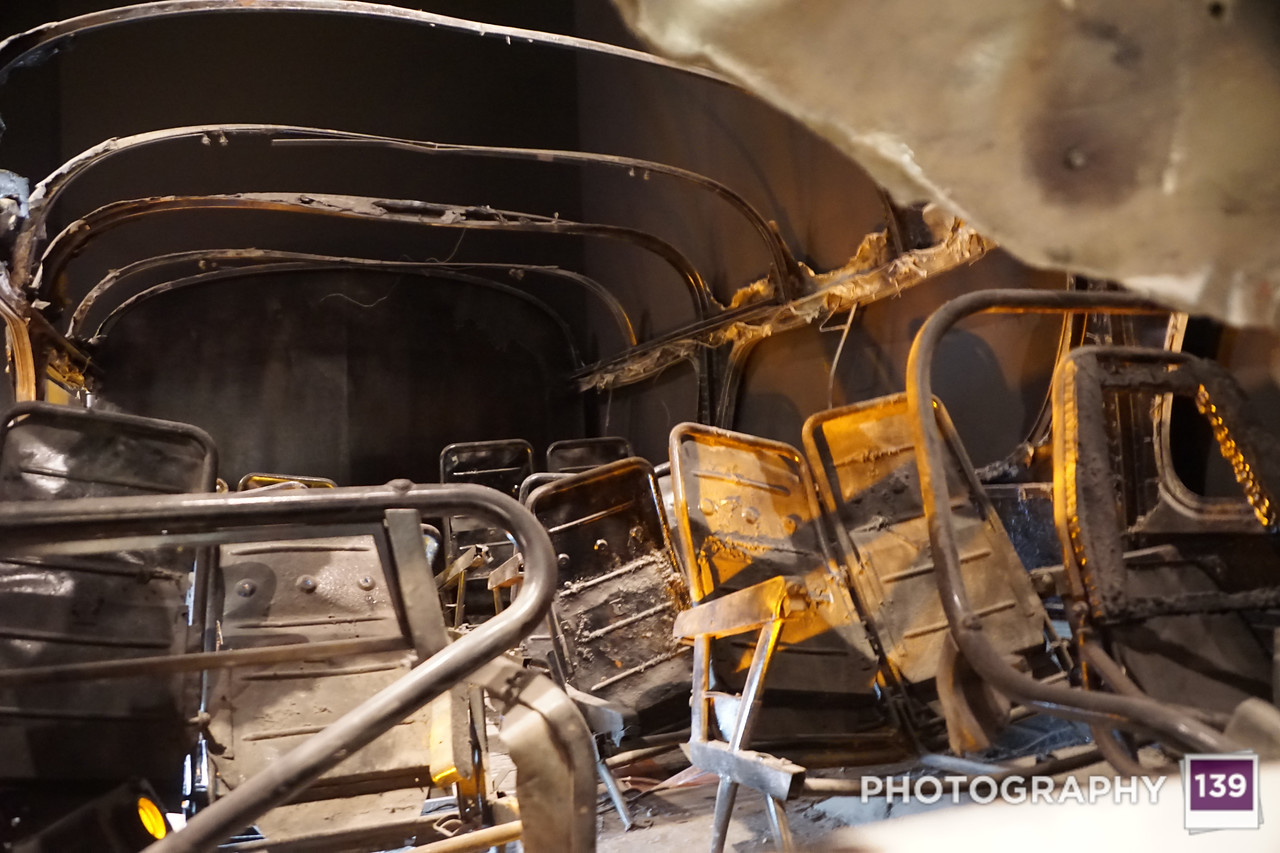 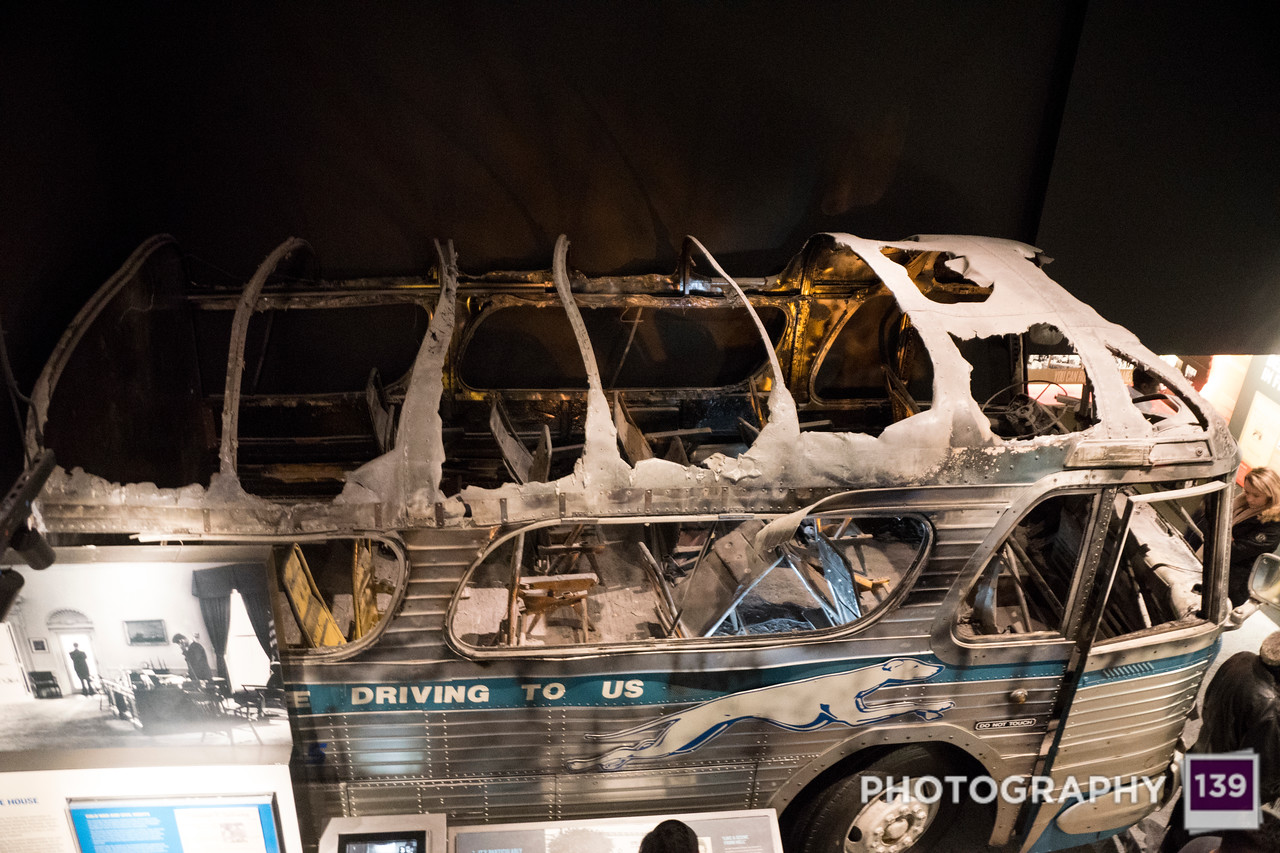 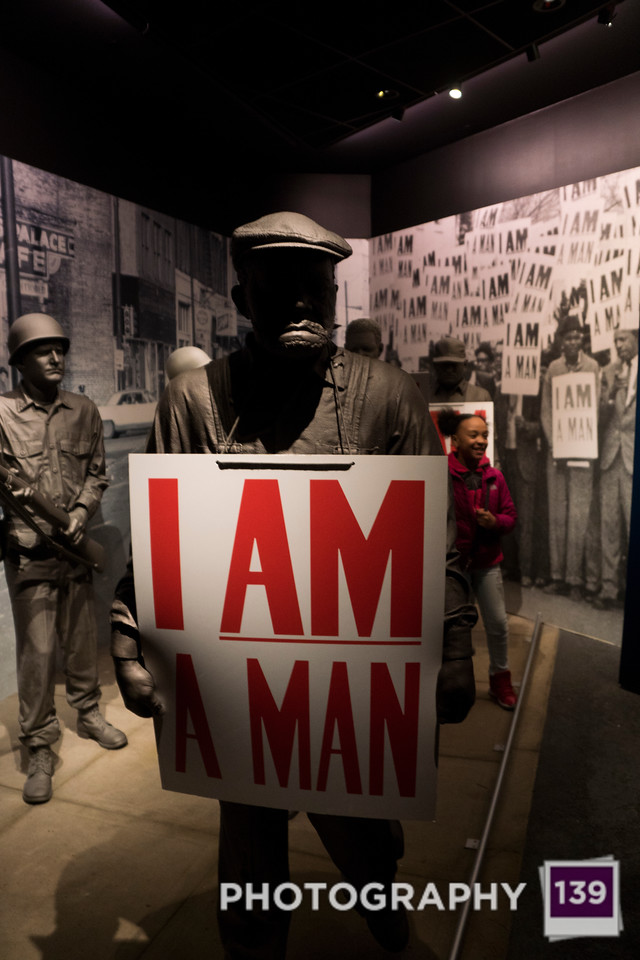 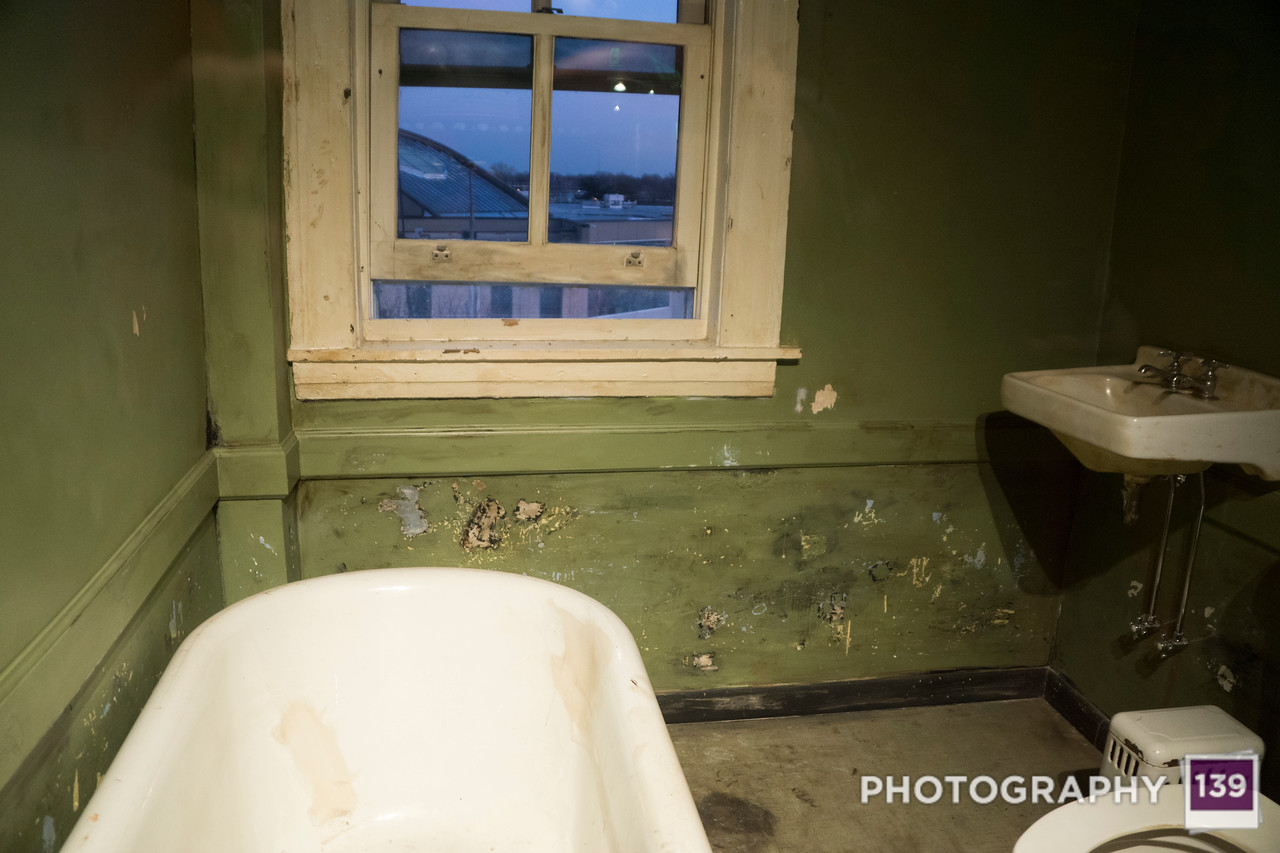 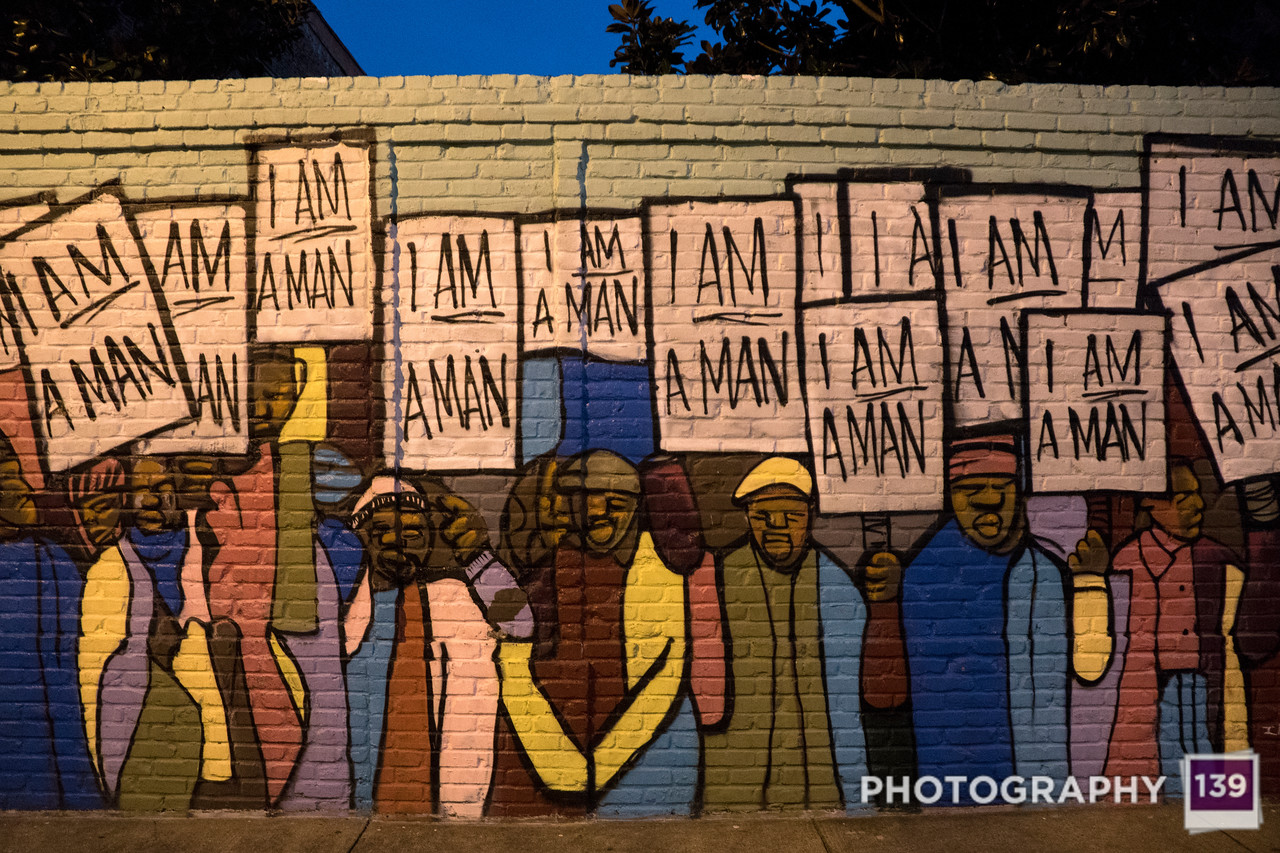 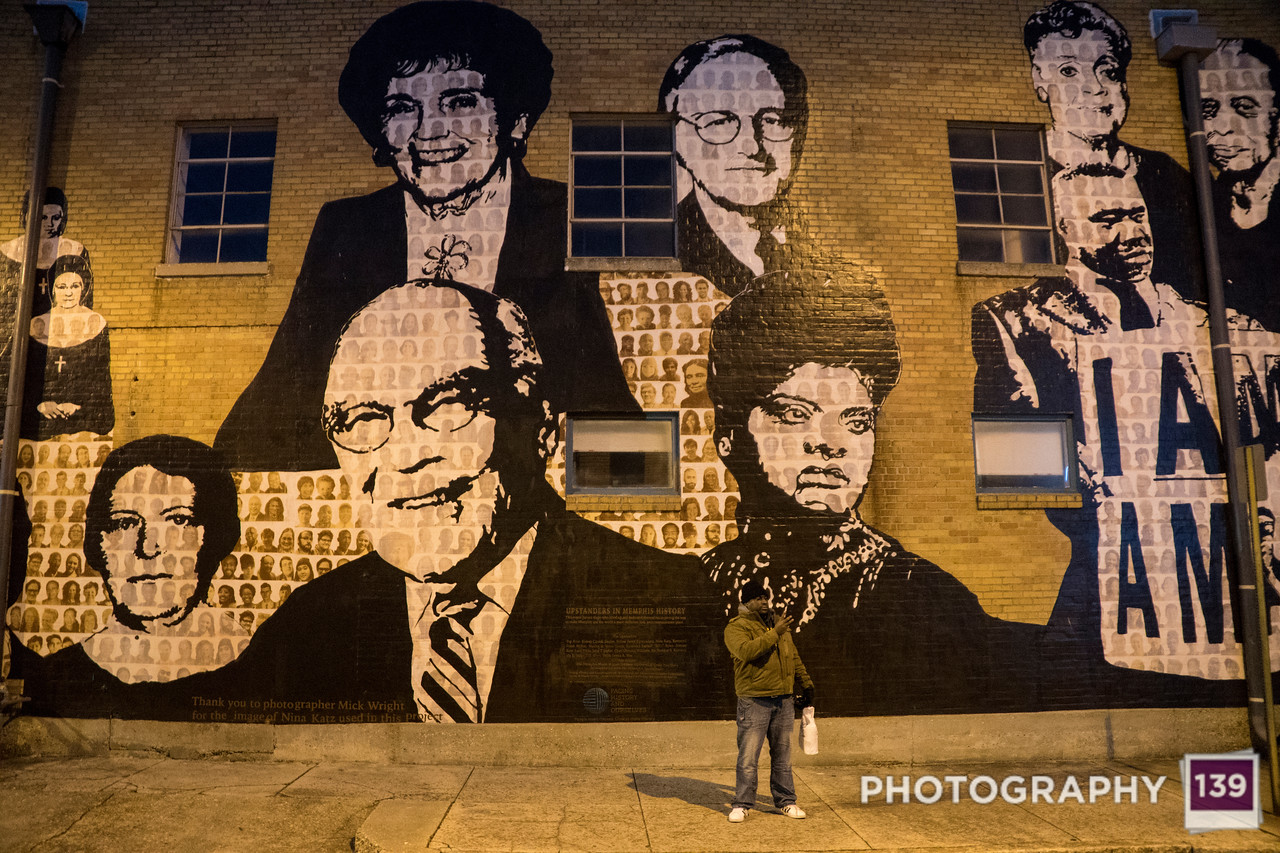 I have a well known love of history, but at the same time, I’m not really a museum person. I love to go to places where history has happened, but museums usually don’t hold my attention for extremely long time. That being said, if you’re ever in Memphis, the Civil Rights Museum is a hard recommend.

The front of the museum is the hotel where Martin Luther King Jr. was assassinated. Across the street is the boarding house where the shot was fired that killed him. I’m not sure why they’ve decided to make that part of the museum. I would burn that building to the ground.

Actually I’d put every BS racist traitor confederate statue I could in that building and then burn it to the ground. With that being said, the exhibits in that building are definitely weaker than in the hotel part of the museum.

The museum is a powerful reminder of how far we’ve come in this country from slavery to the Civil War to reconstruction to Jim Crow to Freedom Writers to Selma to the Voting Rights Act. It is a reminder that basic human rights are still under fire to this day and we have to stay vigilant before we start marching backwards in the country.

In the last speech that Martin Luther King Jr. gave before he was assassinated he preached on the Good Samaritan. His words still ring true to this day and seem the right way to end this blog:

Let us develop a kind of dangerous unselfishness. One day a man came to Jesus; and he wanted to raise some questions about some vital matters in life. At points, he wanted to trick Jesus, and show him that he knew a little more than Jesus knew, and through this, throw him off base. Now that question could have easily ended up in a philosophical and theological debate. But Jesus immediately pulled that question from mid-air, and placed it on a dangerous curve between Jerusalem and Jericho. And he talked about a certain man, who fell among thieves. You remember that a Levite and a priest passed by on the other side. They didn’t stop to help him. And finally a man of another race came by. He got down from his beast, decided not to be compassionate by proxy. But with him, administering first aid, and helped the man in need. Jesus ended up saying, this was the good man, this was the great man, because he had the capacity to project the “I” into the “thou,” and to be concerned about his brother. Now you know, we use our imagination a great deal to try to determine why the priest and the Levite didn’t stop. At times we say they were busy going to church meetings—an ecclesiastical gathering—and they had to get on down to Jerusalem so they wouldn’t be late for their meeting. At other times we would speculate that there was a religious law that “One who was engaged in religious ceremonials was not to touch a human body twenty-four hours before the ceremony.” And every now and then we begin to wonder whether maybe they were not going down to Jerusalem, or down to Jericho, rather to organize a “Jericho Road Improvement Association.” That’s a possibility. Maybe they felt that it was better to deal with the problem from the causal root, rather than to get bogged down with an individual effort.

But I’m going to tell you what my imagination tells me. It’s possible that these men were afraid. You see, the Jericho road is a dangerous road. I remember when Mrs. King and I were first in Jerusalem. We rented a car and drove from Jerusalem down to Jericho. And as soon as we got on that road, I said to my wife, “I can see why Jesus used this as a setting for his parable.” It’s a winding, meandering road. It’s really conducive for ambushing. You start out in Jerusalem, which is about 1200 miles, or rather 1200 feet above sea level. And by the time you get down to Jericho, fifteen or twenty minutes later, you’re about 2200 feet below sea level. That’s a dangerous road. In the days of Jesus it came to be known as the “Bloody Pass.” And you know, it’s possible that the priest and the Levite looked over that man on the ground and wondered if the robbers were still around. Or it’s possible that they felt that the man on the ground was merely faking. And he was acting like he had been robbed and hurt, in order to seize them over there, lure them there for quick and easy seizure. And so the first question that the Levite asked was, “If I stop to help this man, what will happen to me?” But then the Good Samaritan came by. And he reversed the question: “If I do not stop to help this man, what will happen to him?”