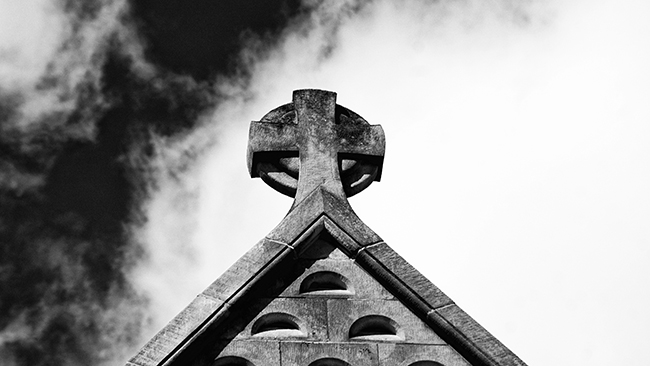 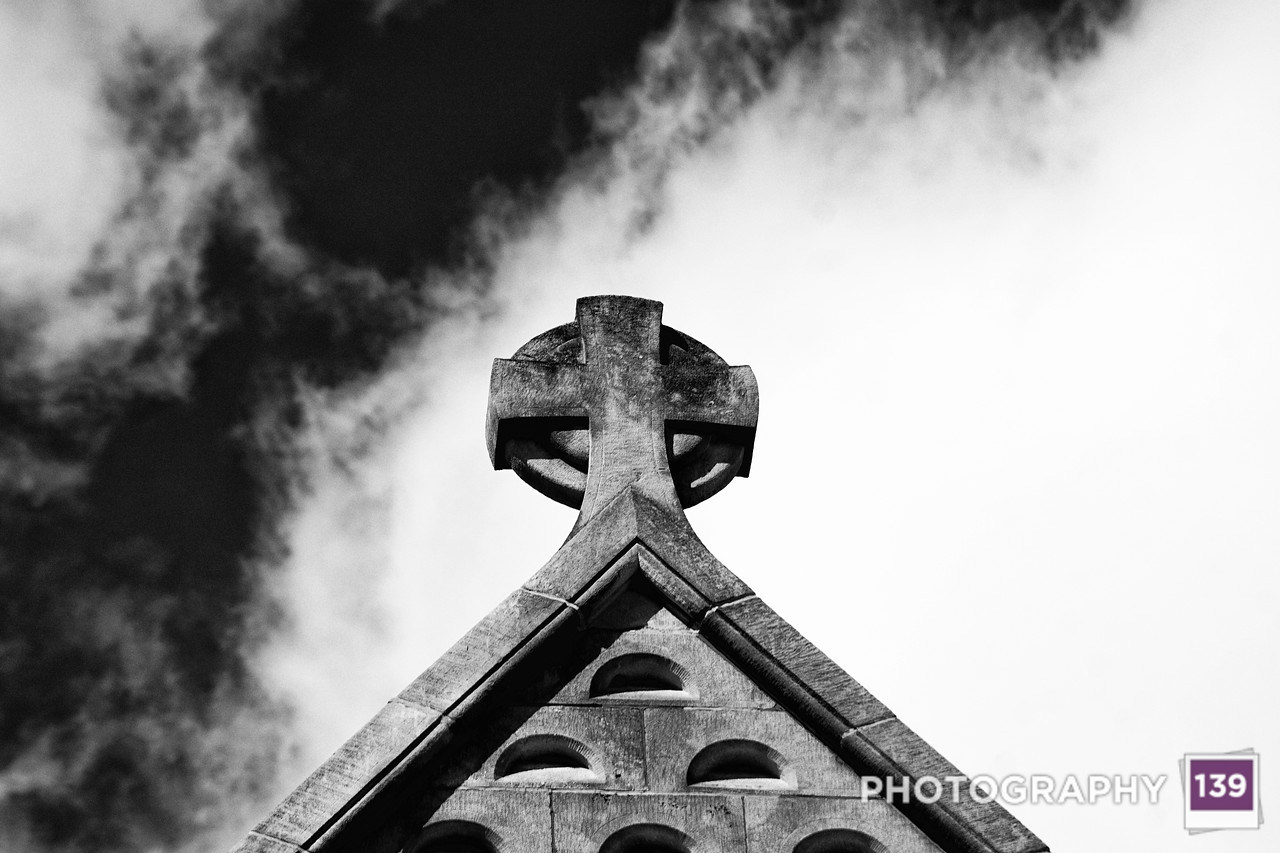 Happy Easter! Today we celebrate the good news of an empty grave. I’ve always kind of favored Luke’s version of the Resurrection. Here it is from The Voice:

24 Early on Sunday morning, even before the sun had fully risen, these women made their way back to the tomb with the spices and ointments they had prepared. 2 When they arrived, they found the stone was rolled away from the tomb entrance, 3 and when they looked inside, the body of the Lord Jesus was nowhere to be seen. 4 They didn’t know what to think. As they stood there in confusion, two men suddenly appeared standing beside them. These men seemed to glow with light. 5 The women were so terrified that they fell to the ground facedown.

NOTES:(This phrase, “Son of Man,” is very important in Luke’s story and may have many layers of meaning. It may mean “epitome of humanity” or “prime example of what a human can be.” But it also evokes a specific passage of Scripture that is very important to Jewish people, Daniel 7:13-27. There the phrase “Son of Man” refers to a king who receives an eternal and universal kingdom, and it also represents “the saints of the Most High”—the people of God. In light of Jesus’ central message about the kingdom of God, it is likely that the phrase suggests Jesus is the long-awaited Anointed One who launches a new era in human history and who creates a community of people who represent the eternal and universal kingdom of God. In this way, “Son of” suggests “new generation of,” and “Man” suggests “humanity.” Jesus is Himself the new generation of humanity (a second Adam, a new beginning), and the community He creates shares this identity (a new creation, a new humanity in Jesus). The two messengers here use this pregnant phrase in a way that shocks everyone: The way this long-awaited Anointed One receives His kingdom is not through conventional military victory where enemies are defeated and killed. No, this King receives His kingdom by suffering, dying, and rising again Himself. Amazing news—good news!)

Two Men: Why are you seeking the living One in the place of the dead? 6 He is not here. He has risen from the dead. Don’t you remember what He told you way back in Galilee? 7 He told you that the Son of Man must be handed over to wicked men, He must be crucified, and then on the third day He must rise.

8 The women did remember Jesus’ words about this, 9 so they returned from the tomb and found the eleven and recounted for them—and others with them—everything they had experienced. 10-11 The Lord’s emissaries[a] heard their stories as fiction, a lie; they didn’t believe a word of it. (By the way, this group of women included Mary Magdalene, Joanna, and Mary the mother of James, along with a number of others.) 12 Peter, however, got up and ran to the tomb. When he reached the opening, he bent down, looked inside, and saw the linen burial cloths lying there. But the body was gone. He walked away, full of wonder about what had happened.