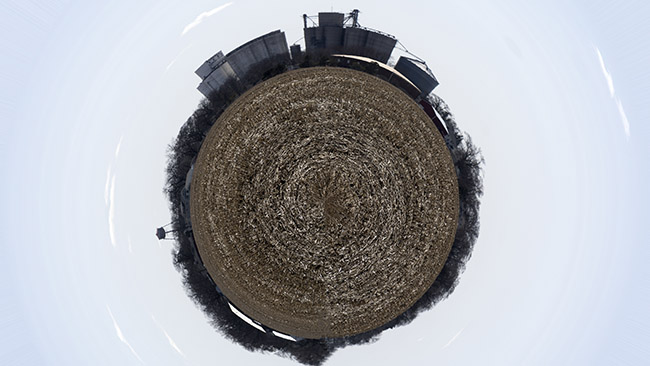 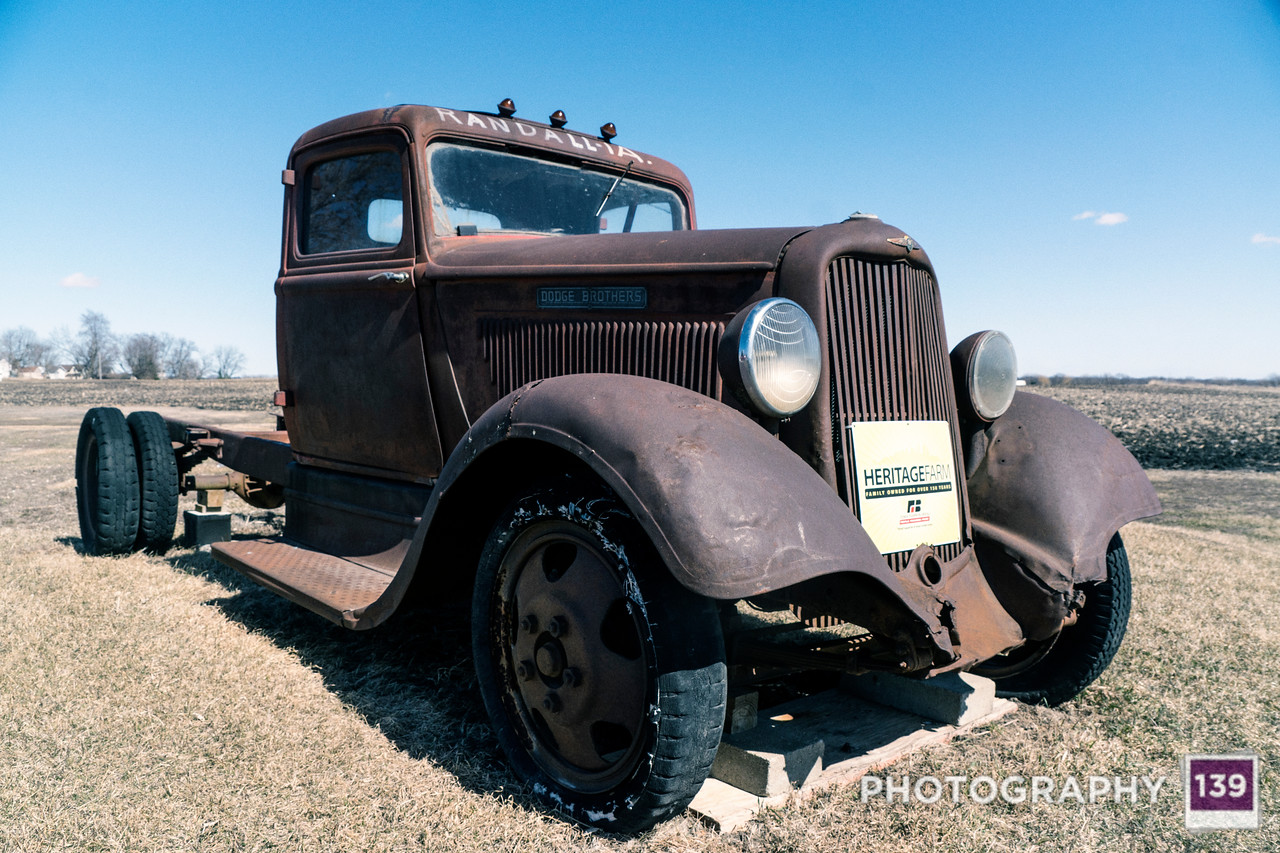 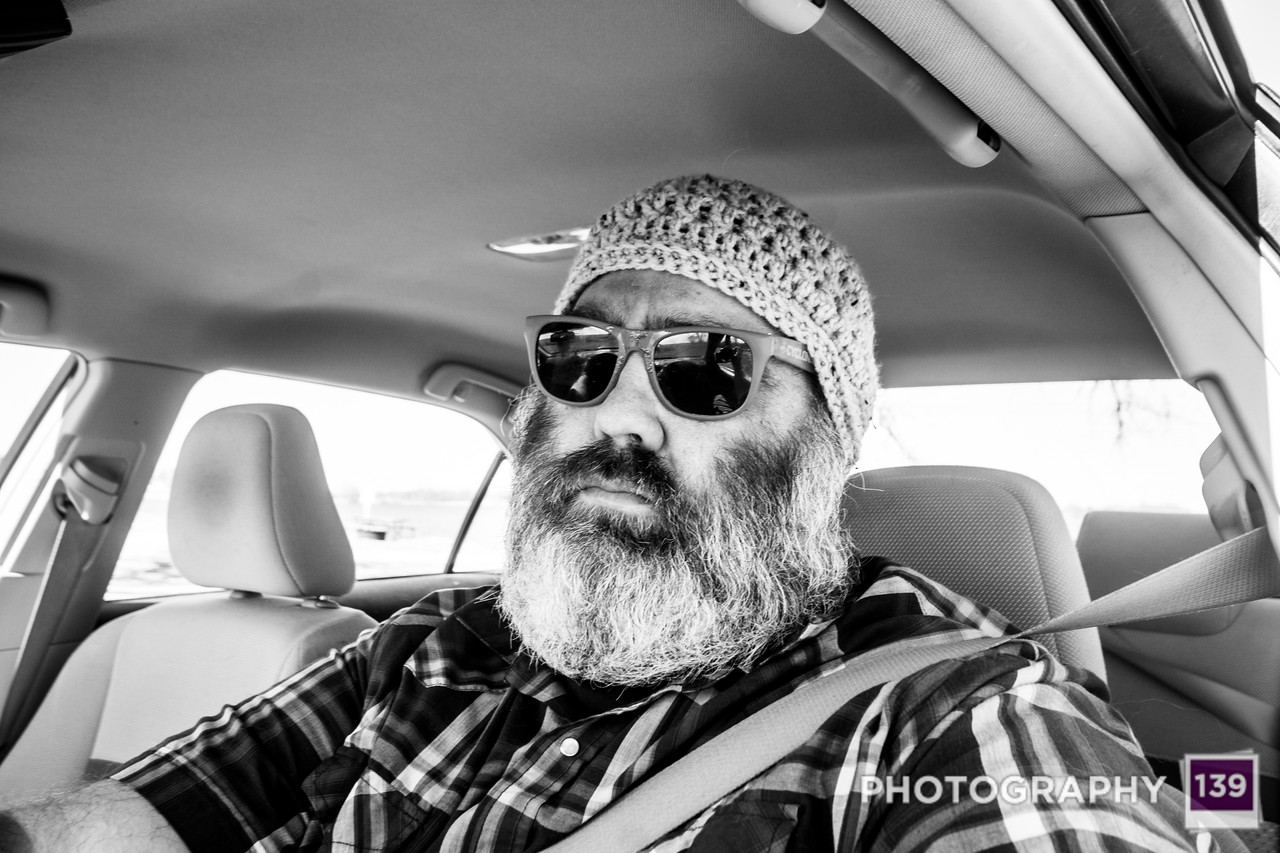 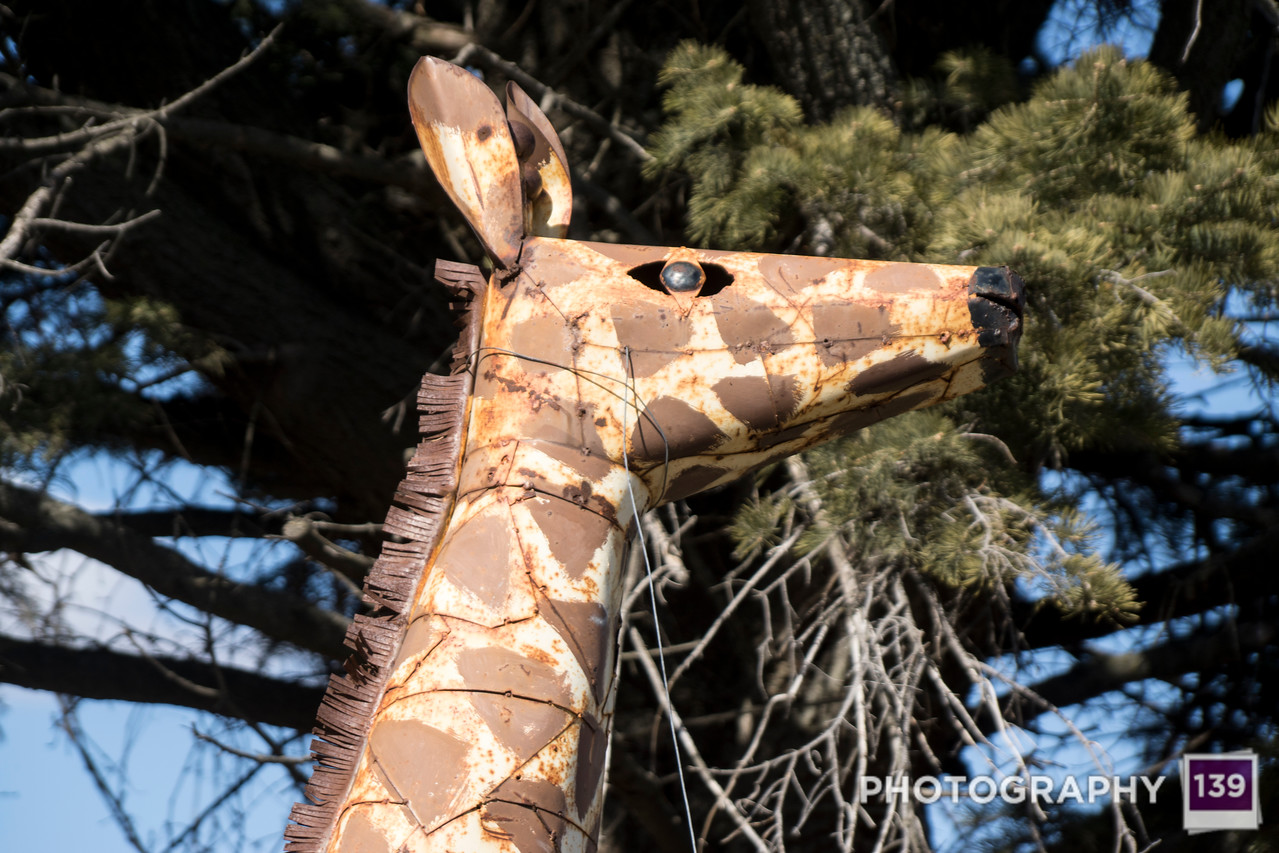 This is not an endorsement of Rick Young for Hardin County Supervisor, although he has a sweet website.

I took a little ROAD TRIP on Saturday on the way to Marshalltown to meet some fellow miners for supper. On the way there I decided to head north a little bit before heading east and to pursue some signs for THE TOWN SIGN PROJECT.

I left Boone and went through the remains of Mackey. Took a few moments in Story City before heading north and spending quite a bit of time in the fascinating town of Randall. One of the fascinating things I found in Randall was the Dodge truck. I find it fascinating that on the hood ornament was the Star of David. I wonder when they took the religious symbol out of their marketing.

I looked into this and found the following:

1. The Dodge brothers were not Jewish. It is not a Star of David.
2. But nobody seems to know what it means. It might represent the Greek letter delta or it might be a masonic symbol or it might have to do with medieval mysticism.
3. It was not done to taunt Henry Ford, who was a noted anti-Semite as has often been theorized.
4. They symbol disappeared from Dodge cars when the 1939 model was introduced. Hmmm… what was going on in the world in 1939.
5. The Dodge brothers both died in 1920 as victims of the influenza epidemic of that year. They took the truth of the symbol with them to their graves.

The small world picture is of Randall. From Randall I headed north. I stopped briefly at Little Wall Lake to take a couple of self-portraits. I also took a couple lake pictures, but they did not please me.

After Little Wall Lake, I spent a few minutes cruising Jewell. Just to the east of the Jewell town signing (heading north of 69) is the fascinating remains of the animal sculptures. They’ve sadly fallen into a degree of disrepair. I could analyze this piece of of art for days.

It feels like the kind of tableau that should be in any respectable roadside curiosity book about the great Cyclone State!

There are a few more images from this ROAD TRIP in the hopper. You’re welcome America!

2 thoughts on “I’m Not Complaining, I’m Just Being Honest, I Promise That I Will Not Beg for Respect, No!”