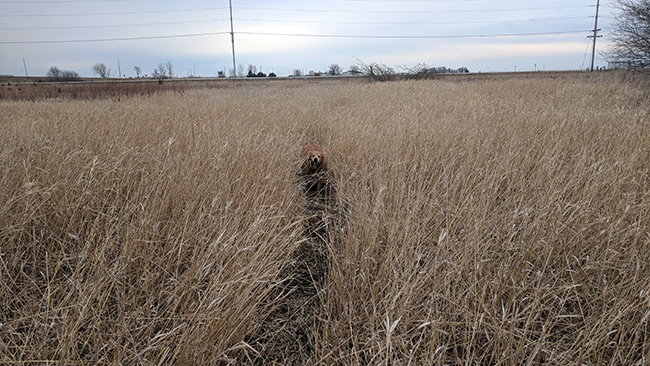 Since the weather outside has been turning less frightful, I’ve been trying to take Naima on a walk or at least an adventure about every day.

At last week’s Friday Night Supper Club, I nearly nodded off after consume massive amounts of Casey’s Taco and Hot Sausage pizza, while watching the Academy Award winning documentary ICARUS. When Willy knocked off to call it a night, there was still enough time in the day to take Naima for a walk. Which she badly wanted to go on.

However, I needed to crash. The excitement of buying King Kong Cola at the area’s premiere craft soda proprietor earlier in the evening had wore me out. I made the following deal with Naima. On the morrow, we would go on TWO walks.

She doubted that I would follow through on this deal as sometimes I’ve been know to welch on our deals, but she reluctantly agreed.

Saturday morning at 6 AM I sprung out of bed, clapped my hands and said:

“This is going to be a great day!”

I looked at Naima and poked her in the heart and said:

Then I smacked her on the head:

She doesn’t love Dicky Fox quotes as much as I do, but she was excited to load up in the car and we headed to Dickcissel Park for an adventure.

Once we got there, I was excited to to see that there were geese on the pond. Last time we had come out there with Willy, there were no geese. I wanted to see how Naima reacted to the geese. She was moderately interested in them. They were infatuated with her. They followed us all around the lake. Honking at us. Naima would occasionally stop and look at them. Sometimes getting in the pond, but they never held her interest for long.

As we were walking along the south shore of the pond, Naima came across a smell that intrigued her. Intrigued her enough that she decided to flip on her back and start rolling in it. I made her got up and realized quickly that what she was rolling in was some form of bird poo. It was all over her back. Great.

We finished our walk. Got loaded back up in the Camry. We stopped at my Mom’s house, so I had some help in getting her cleaned up.

I was pretty sure we got her cleaned up, but it was hard to tell because Mom also sprayed her down with Febreze, so that is all she smelled like.

While writing this blog I found out that the reason bird poo is booth white and black is because birds both defecate and excrete.

The defecation is the black part.

The white part is the excretion. Excretion is the getting rid of metabolic waste products.

Here’s the chain of events: an animal eats and the food is being digested. Whatever content can be used is absorbed from within the digestive tract into the blood in the form of molecules. Whatever food content cannot be used is thrown out through defecation. The molecules that were absorbed from the food travel through the body in the blood system and then enter the cells. Here they are used for all sorts of things, e. g. to generate energy, build proteins, whatever. And of course, this means the molecules will be split and changed in many ways. This creates molecular waste products, in particular nitrogenous wastes. And this waste needs to go, pronto. From the cell into the blood and through a filtering device (the kidneys in mammals, birds, and birders) to the outside world. That’s the clear, transparent pee in mammals. And the white mushy part in bird poop.

Thanks to the following website for this bird poop knowledge:

Here are some cruddy cell phone images from our adventure: 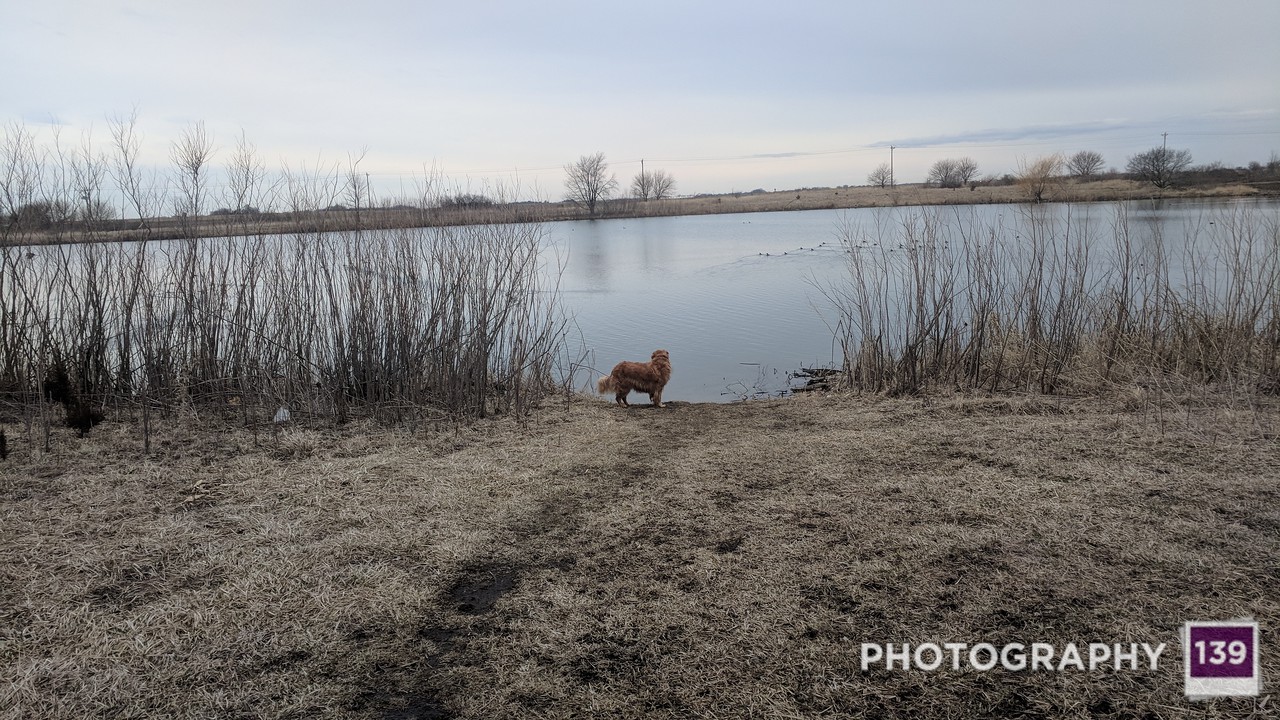 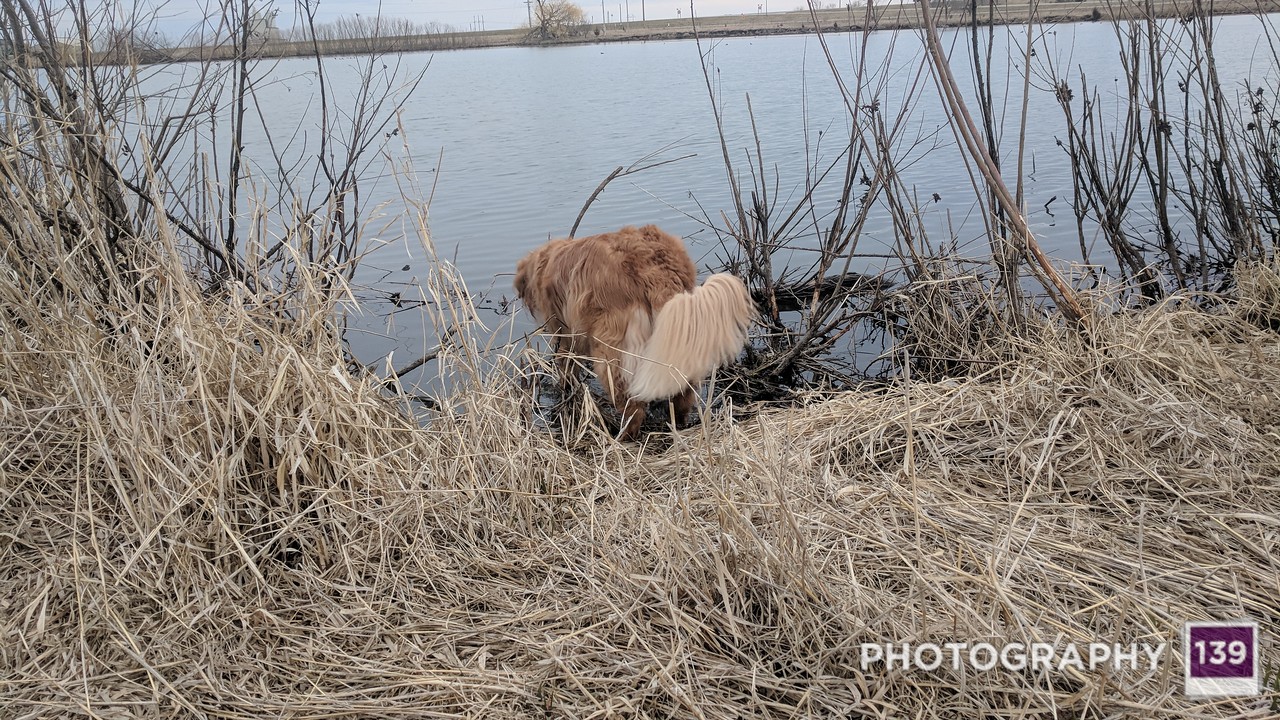 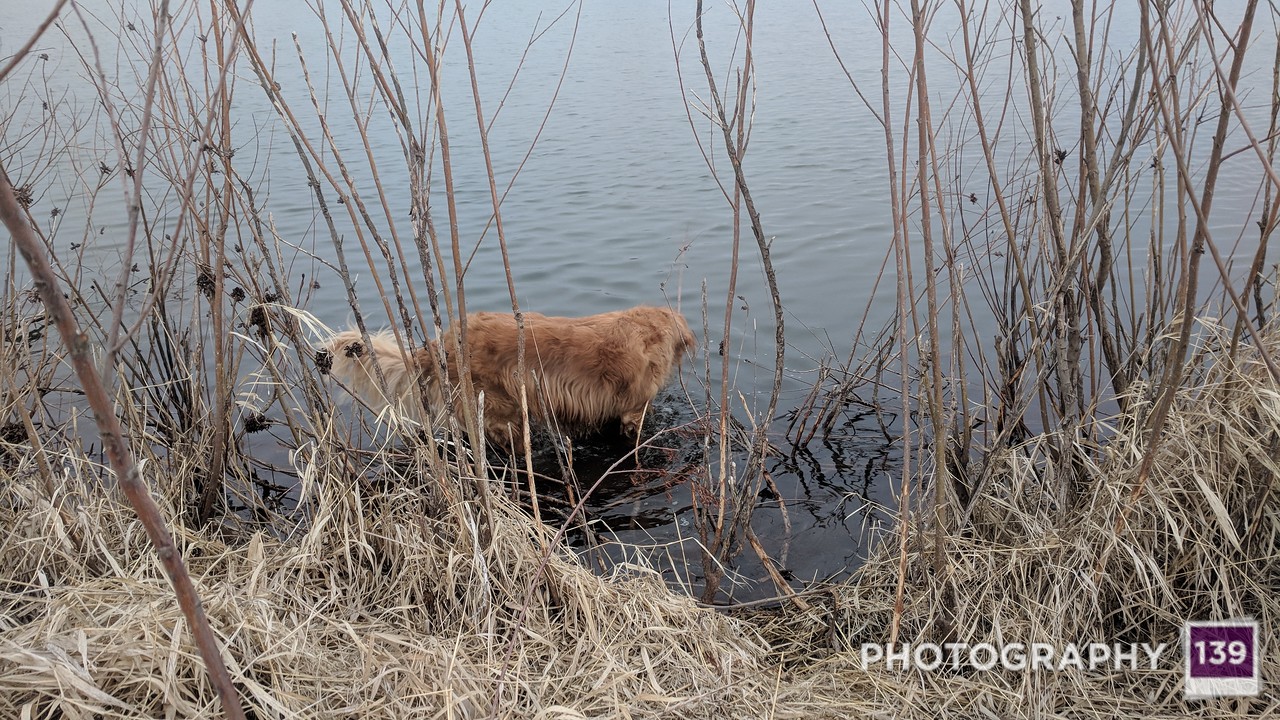 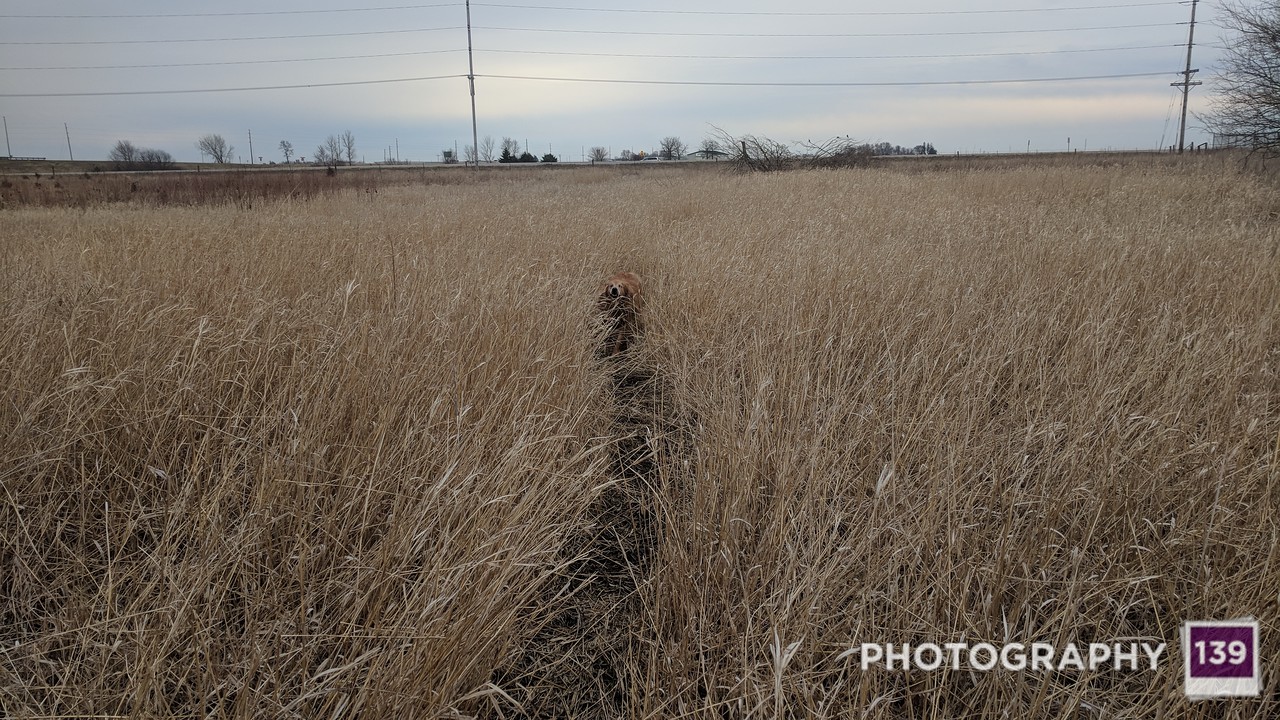 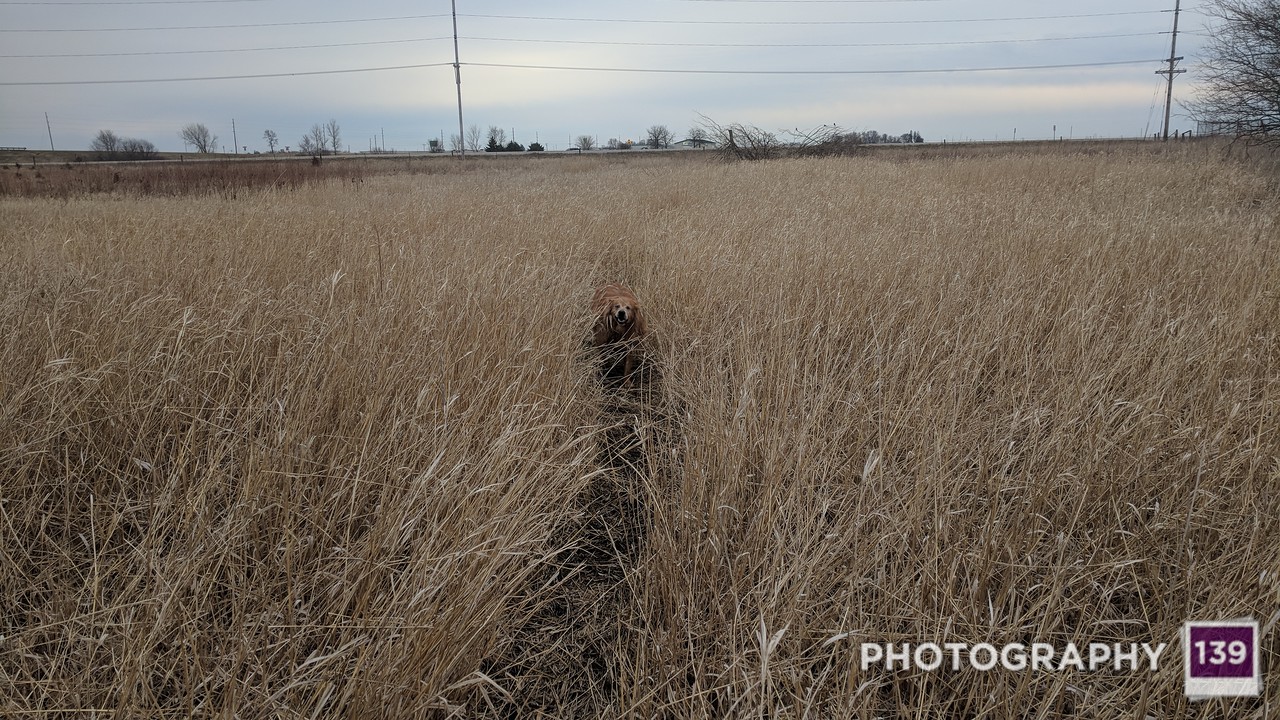 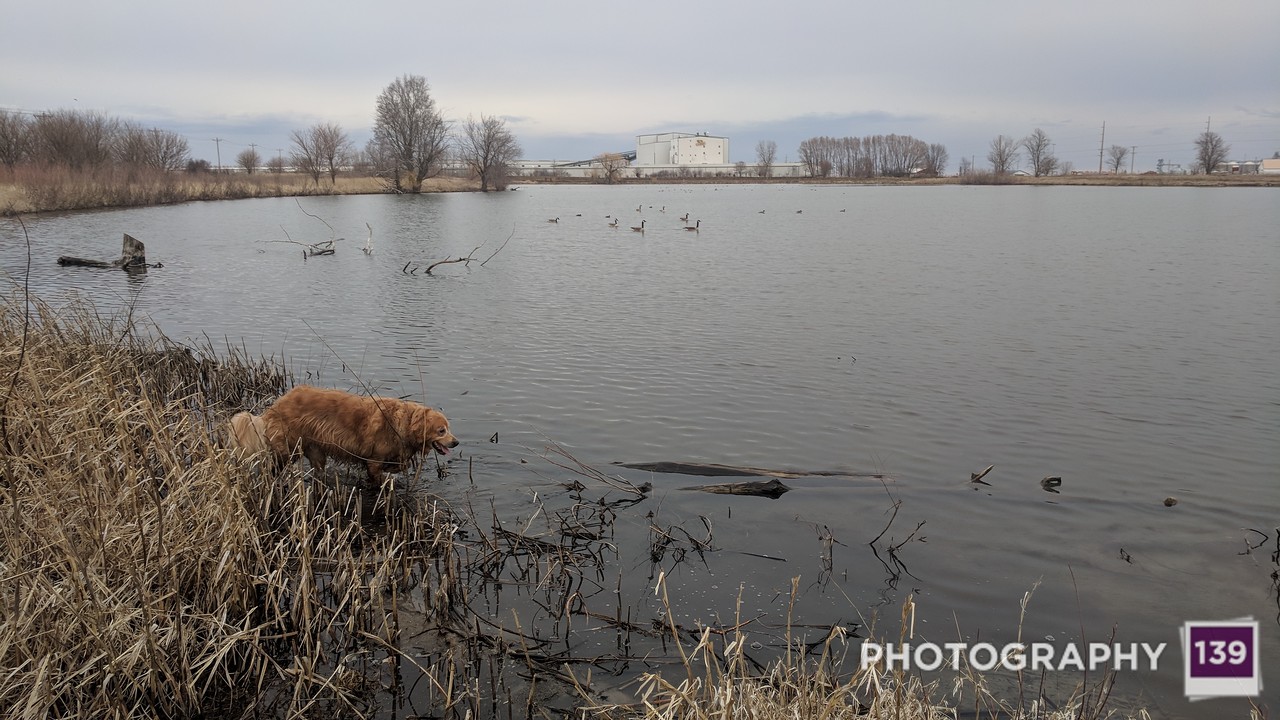 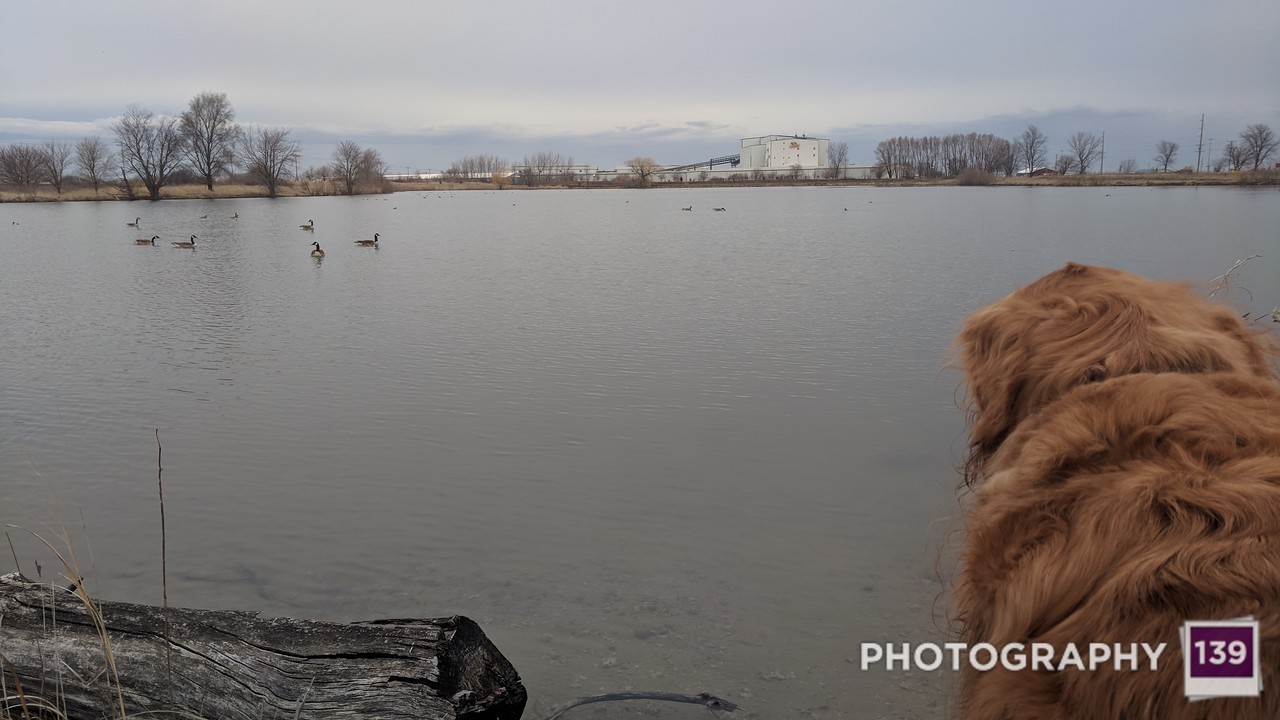 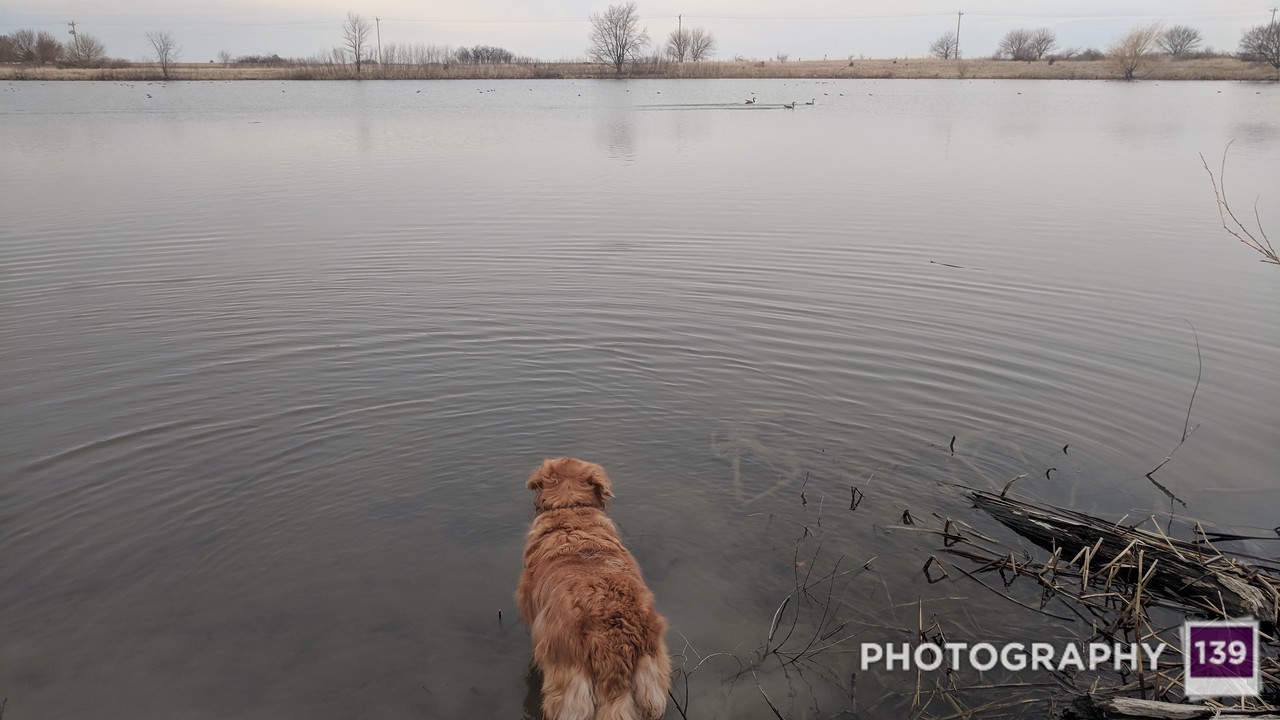 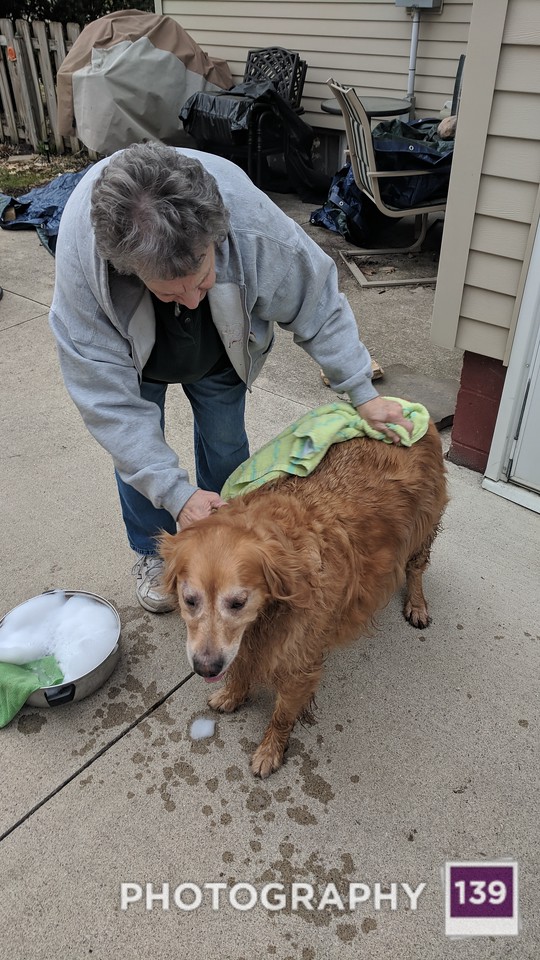 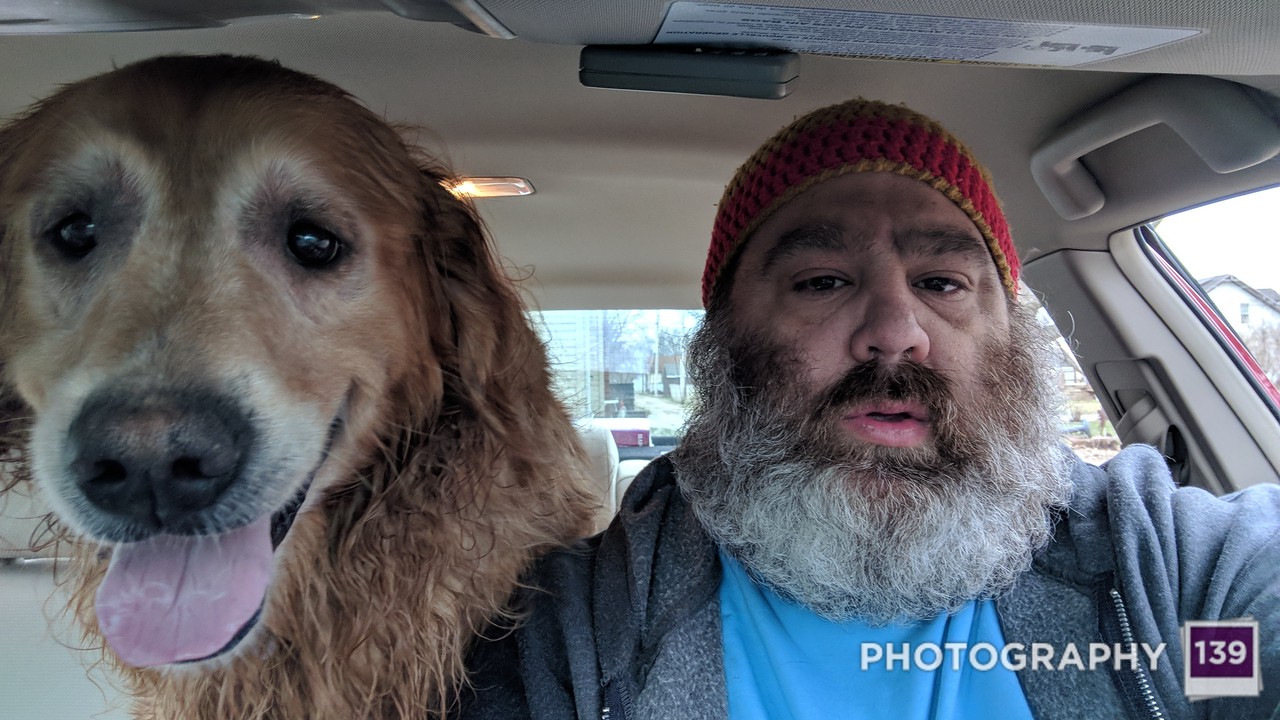 Naima rolling around in bird poo was not how I wanted to start my day, but as Dicky Fox would say:

“Roll with the punches. Tomorrow is another day.” 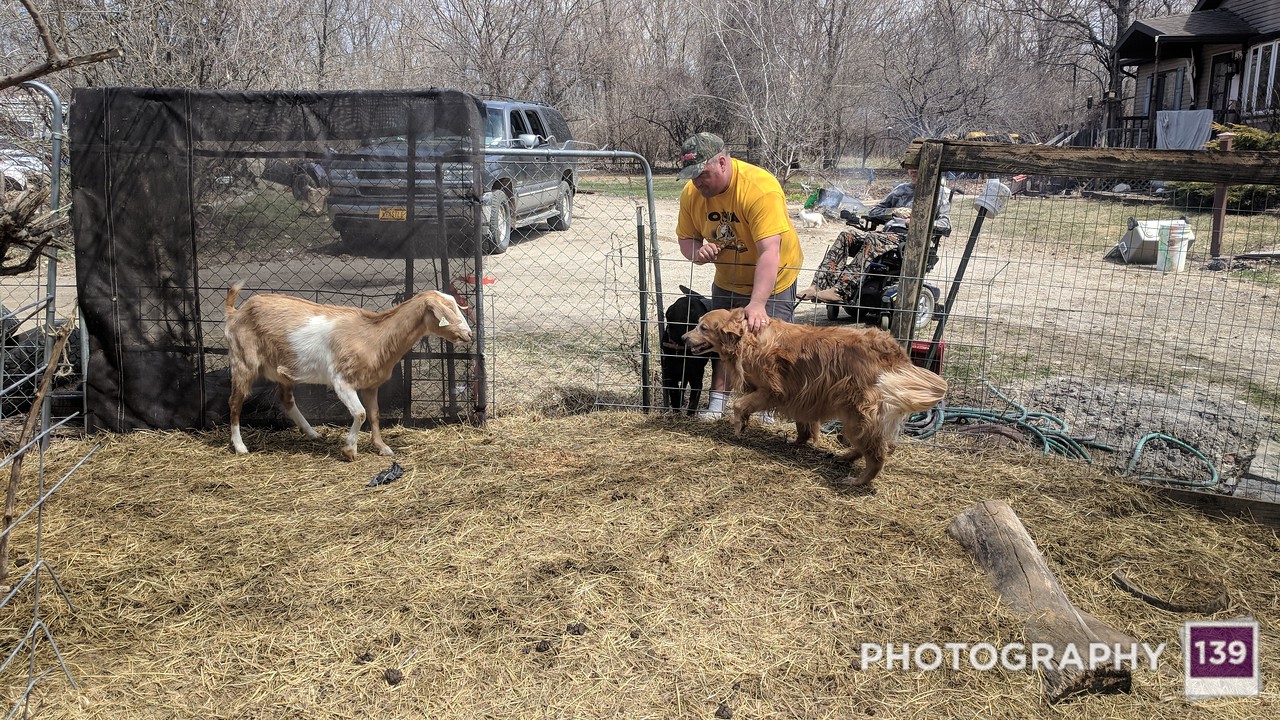 Sunday’s adventure was taking Naima to Andy’s farm. Naima met a goat! They weren’t exactly fans of each other, but they didn’t hate each other. I feel with time, they could become friends. Naima also met some peacocks, chickens, and horses. The peacocks and chickens were terrified of her. Naima was terrified of the horses. I don’t think they will be friends any time soon.

I’ll just close with wishing you “my kind of success!”

One thought on “No! Not Bird Defecation AND Excretion!”