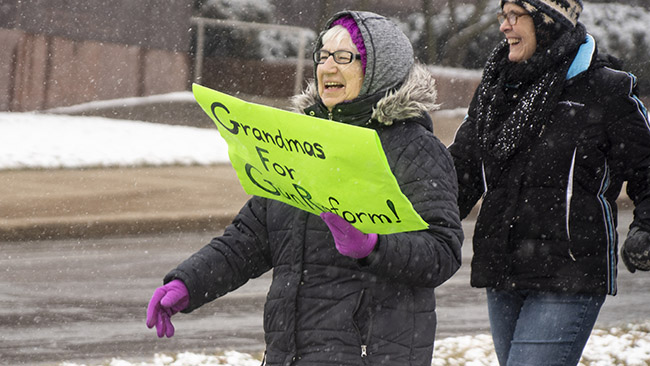 It is Thursday. That can mean only one thing. Time to check back in with more pictures from the March for Our Lives Rally from back in March.

But before we get to the pictures, here is a little fun fact:

90% of gun owners (including me, technically) don’t belong to the NRA. Despite the NRA claiming to represent gun owners, it does not. Almost all of the funding for the NRA comes from gun manufactures (heck they probably get more money from Russia than they do from individual gun owners) because the actual aim of the NRA has nothing to do with representing the views of gun owners. The NRA has one purpose and one purpose only, that is to increase gun sales. By any means necessary.

This is why the NRA LOVES school shootings. They can put out their scare propaganda and send their followers running to get guns. Thus sending the profit margins of their true benefactors through the roof.

This is the reason that a staggering 90% of gun owners don’t belong to the NRA. They don’t reflect the views of the average gun owner.

These are the statistics on gun control measures that the NRA has lobbied against for their benefactors (and probably the Russians).

25% I disagree with the NRA’s political beliefs.
22% I don’t feel that the NRA represents people like me.
49% I don’t see any benefit to being a member of the NRA.

“There’s no place for politically moderate, POC gun owners in the NRA.”
“They give us actually lawful gun owners a bad name.”
“They hijack issues, spread fear and propaganda all to sell, sell, sell!”

I bring up these statistics because people try to paint people that are for more gun regulation, with being anti-gun. There is more than enough meat on the bone to be a gun enthusiast and understand that there is common sense gun control laws (since the majority of gun owners favor gun control) that can be passed that can help stem the tide of the genocide that is going on in the schools (but not just the schools) in this country at a rate that nobody wants. I mean, besides the NRA and gun manufacturers.

(These statics are from a Pew Research poll)

More pictures from the rally: 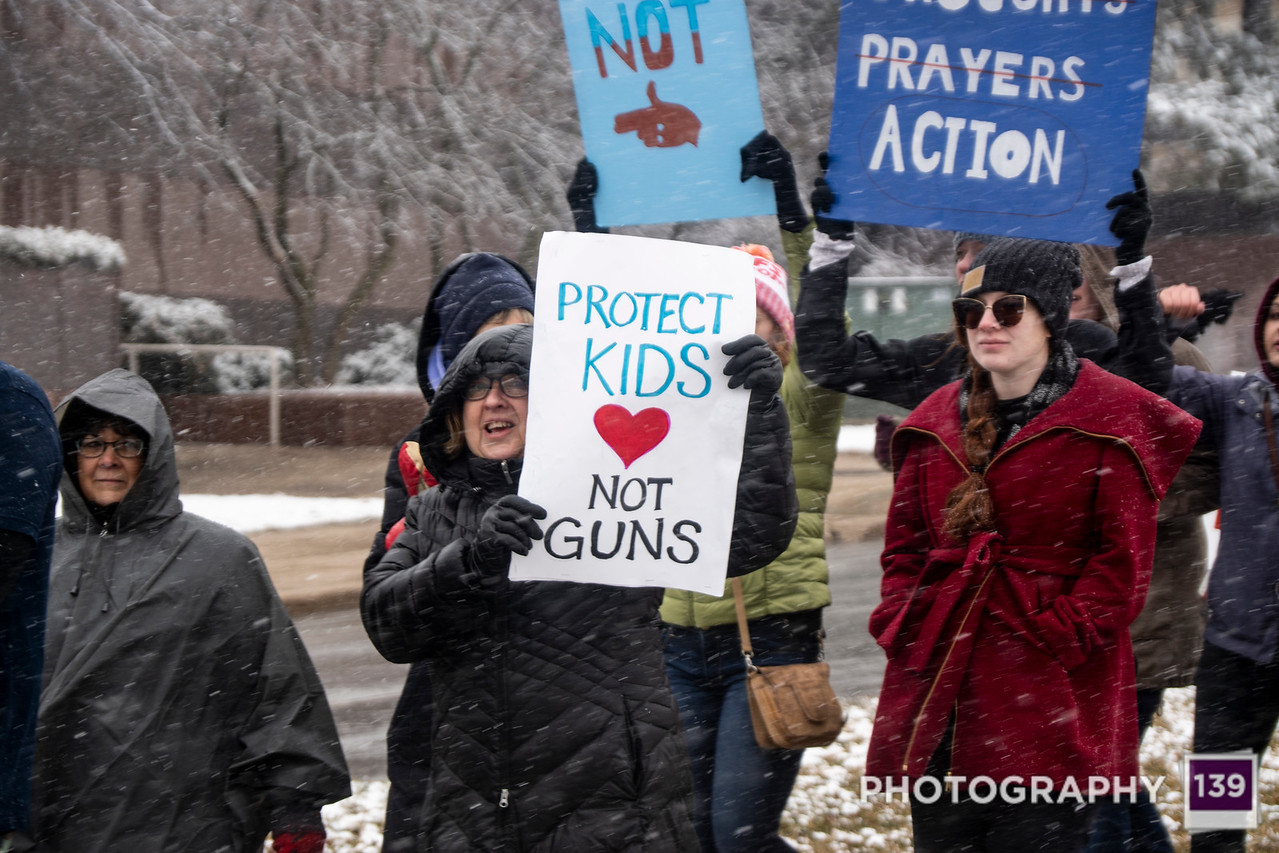 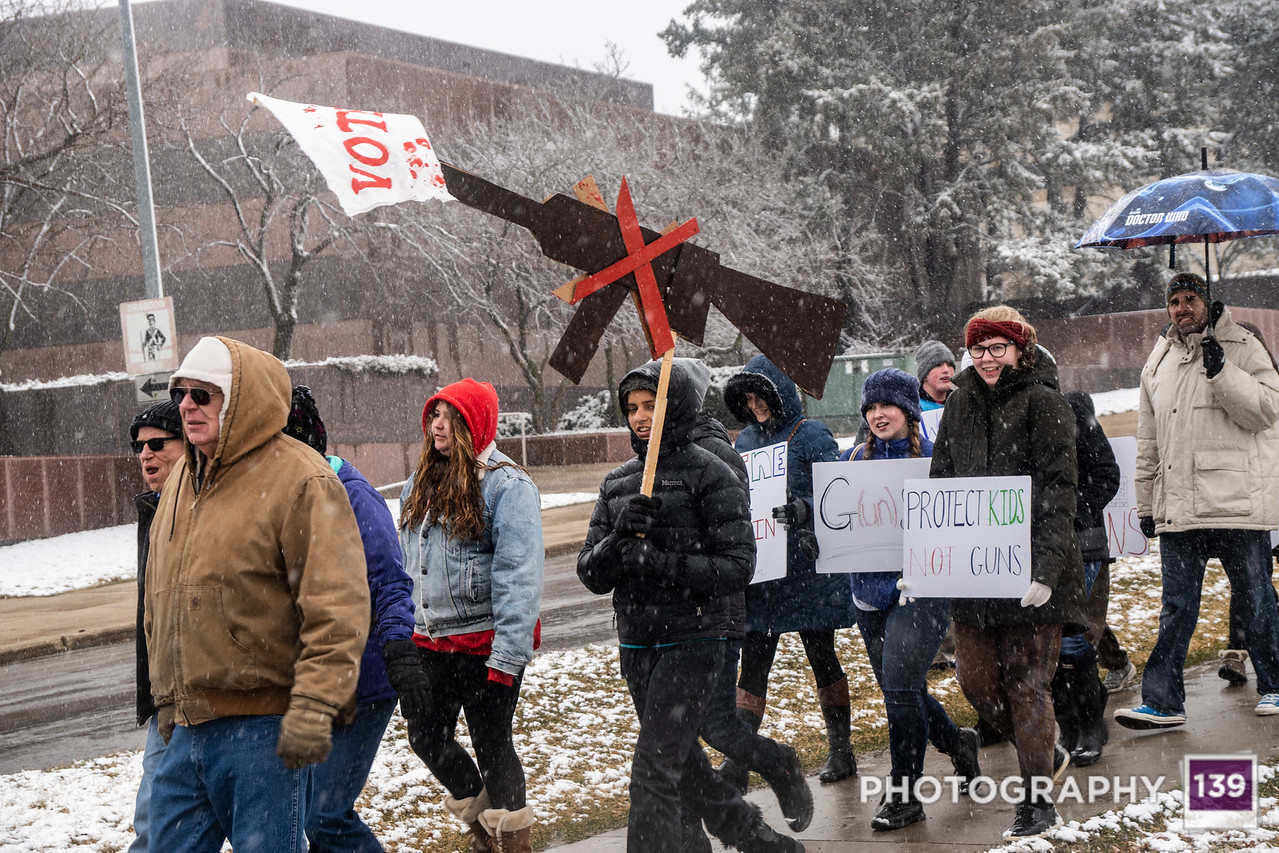 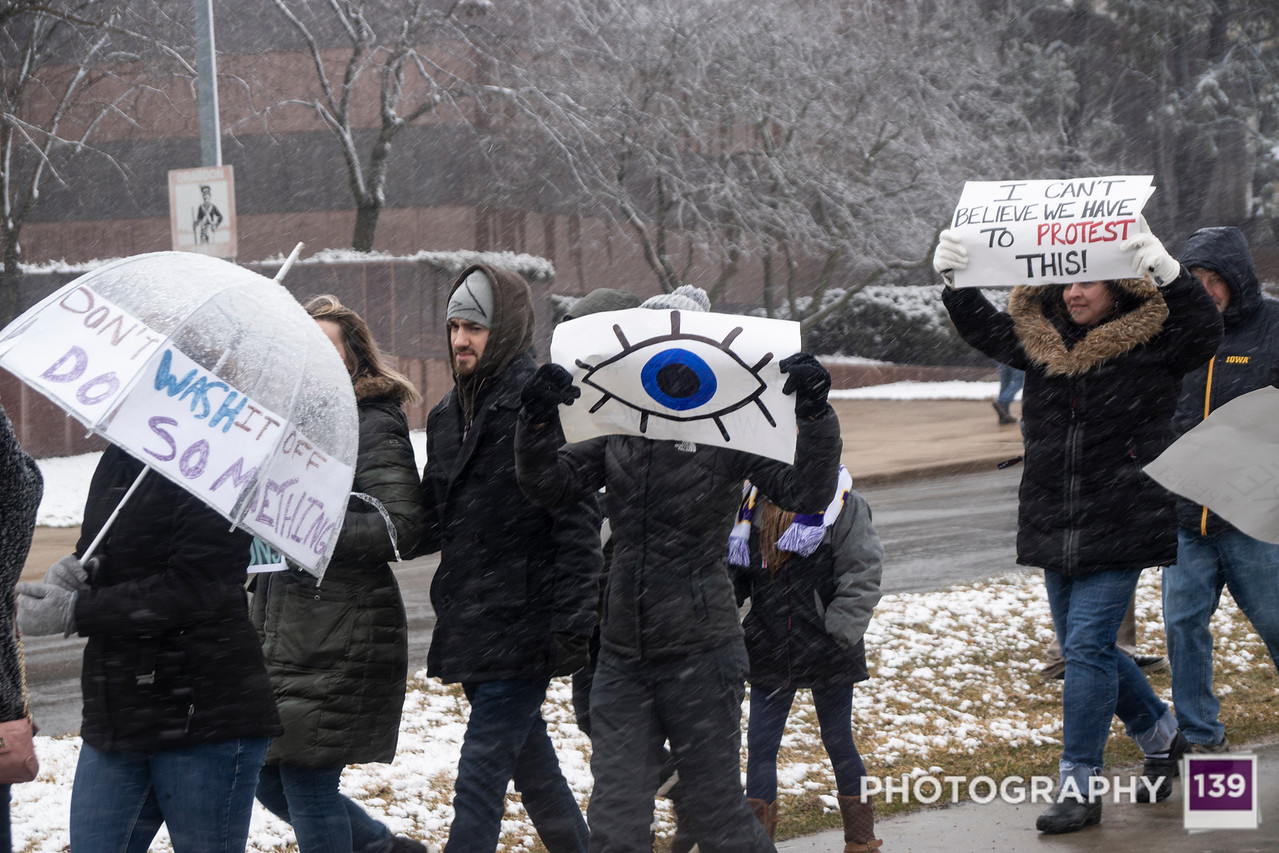 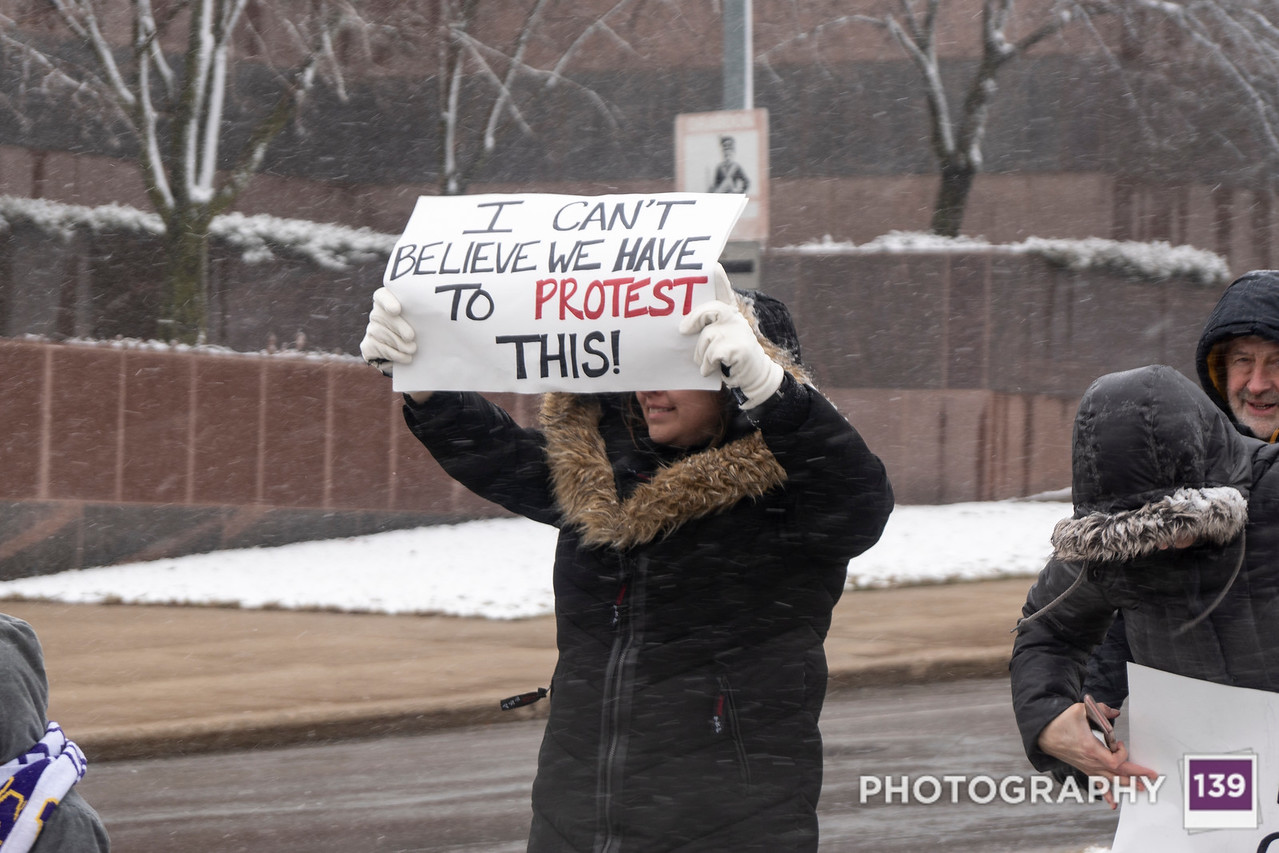 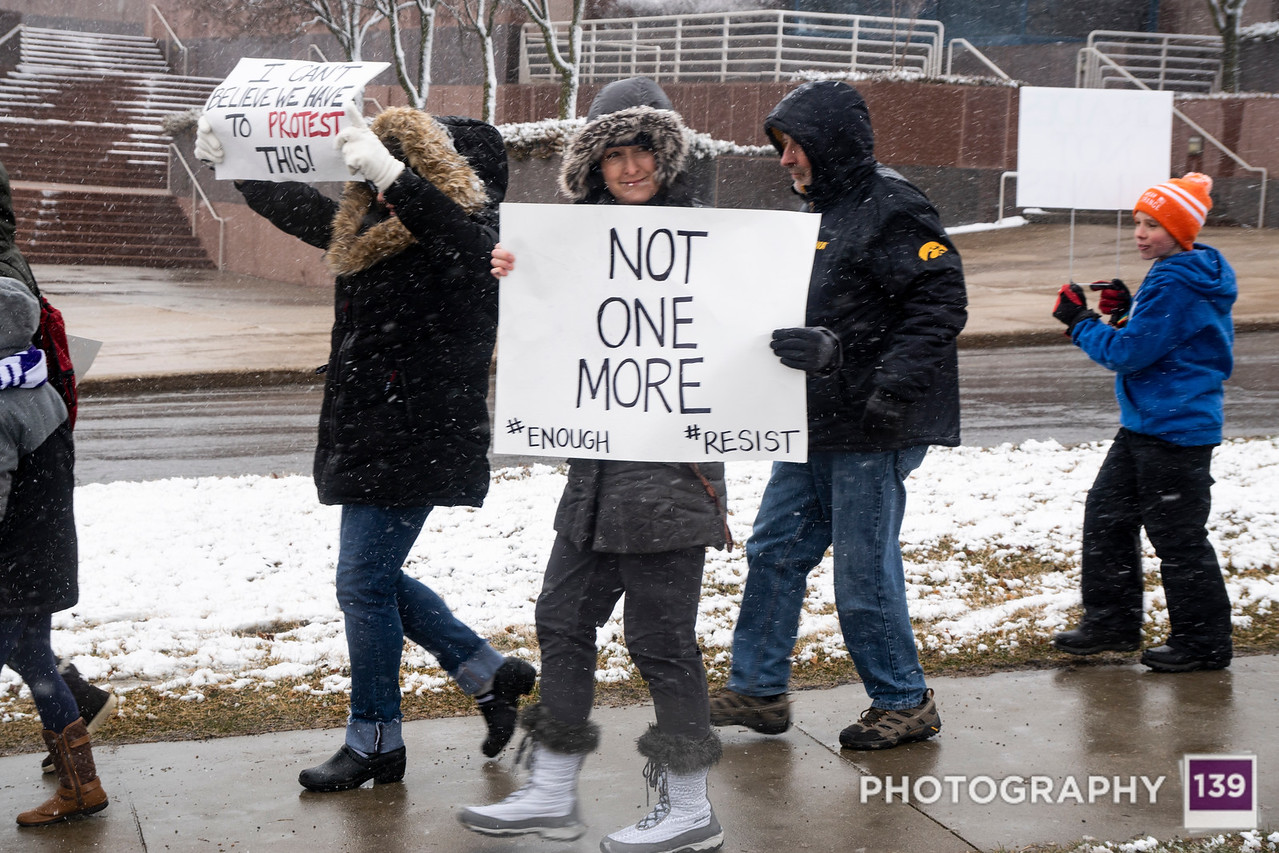 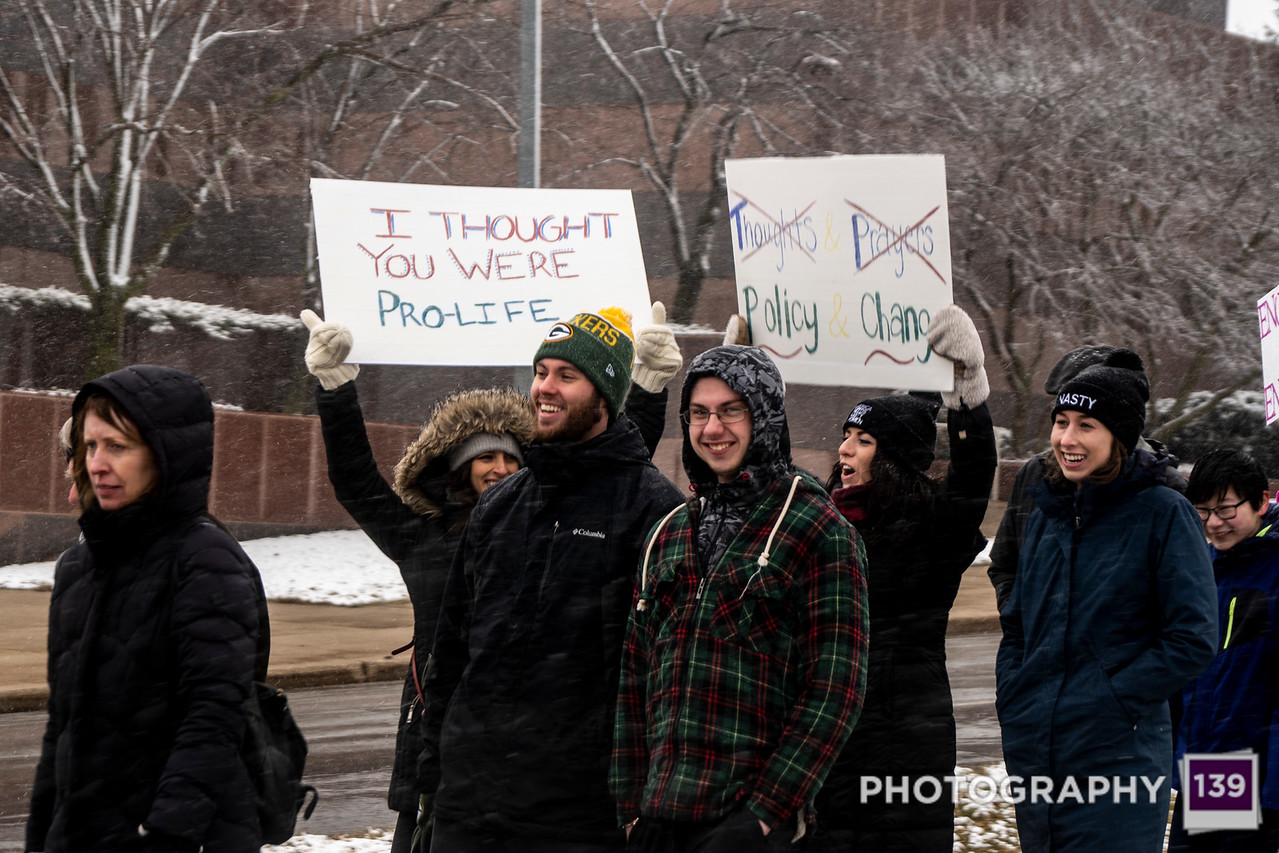 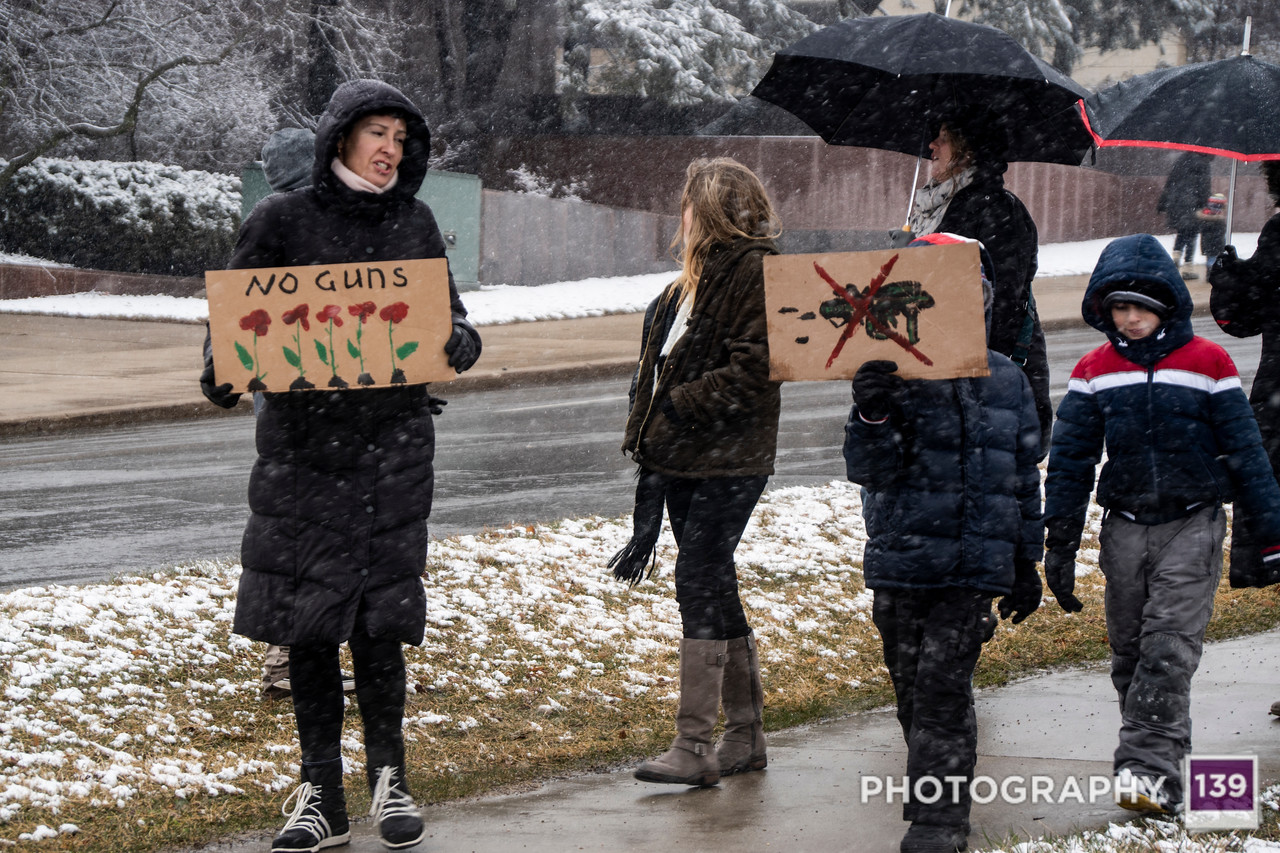 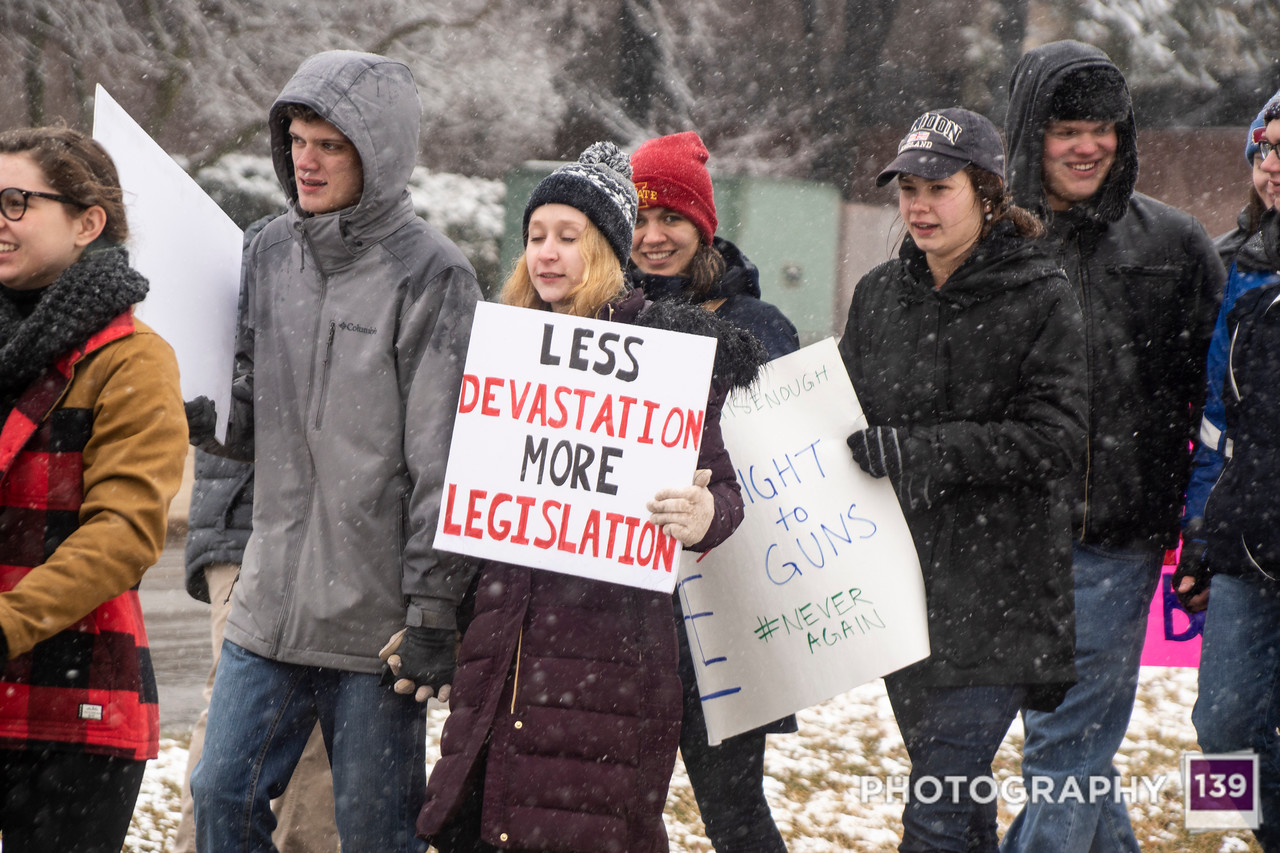 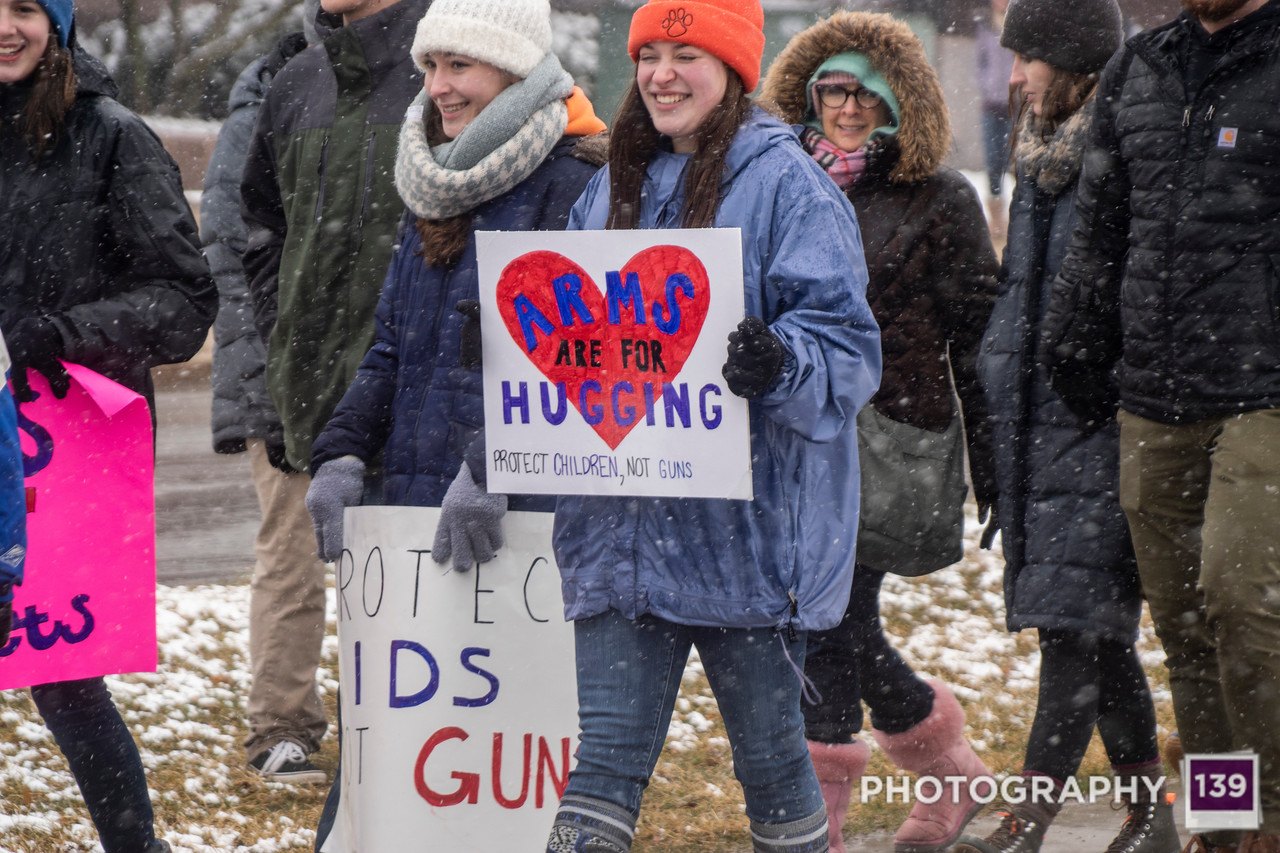 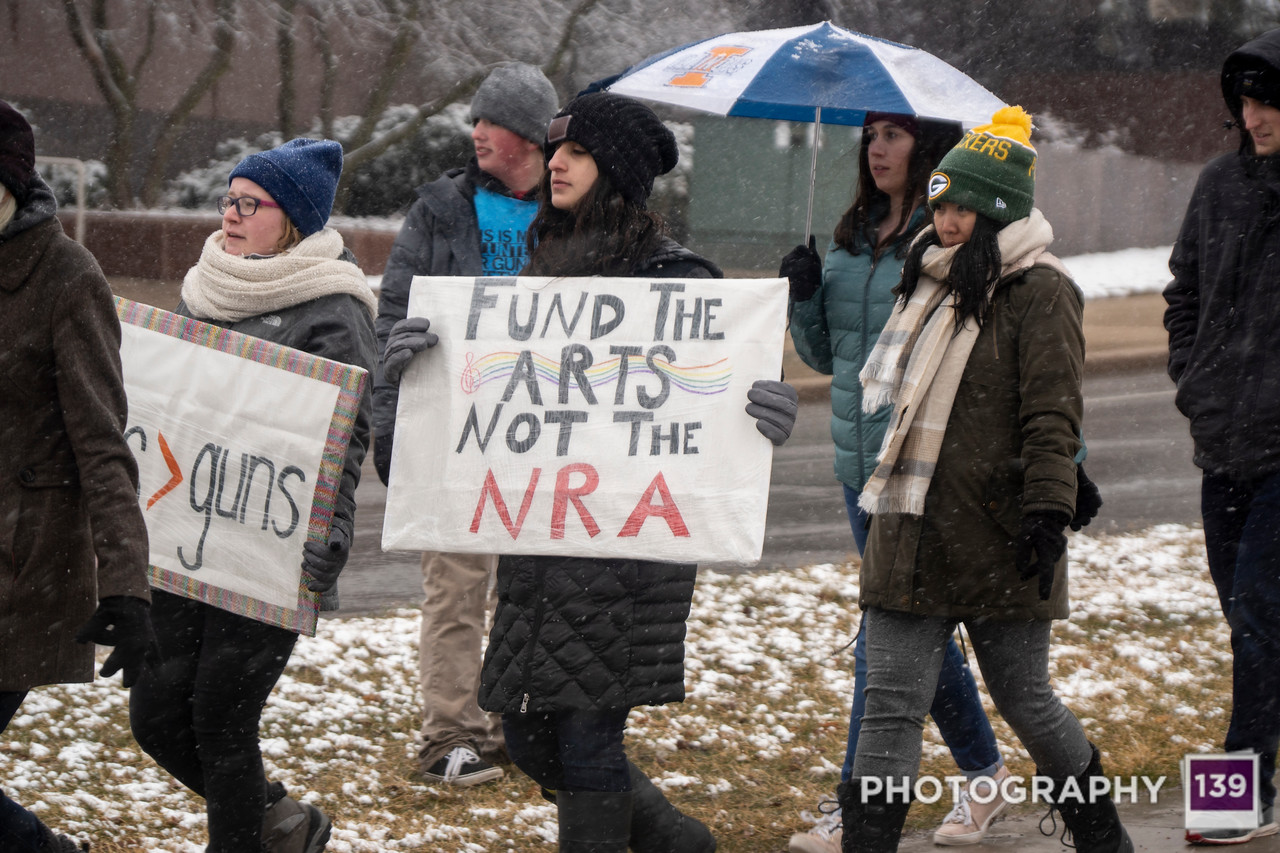 Yes, there are more photos from the March for Our Lives Rally in the hopper. How many more? Only time will tell! Stay pumped!