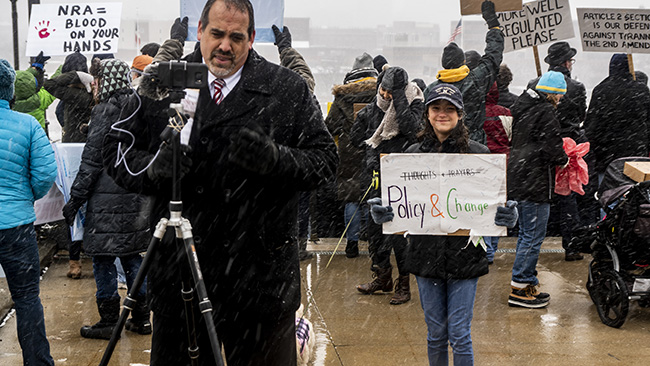 It is time for yet another rousing collection of photos from the March for Our Lives Rally that was in Des Moines on March 24. 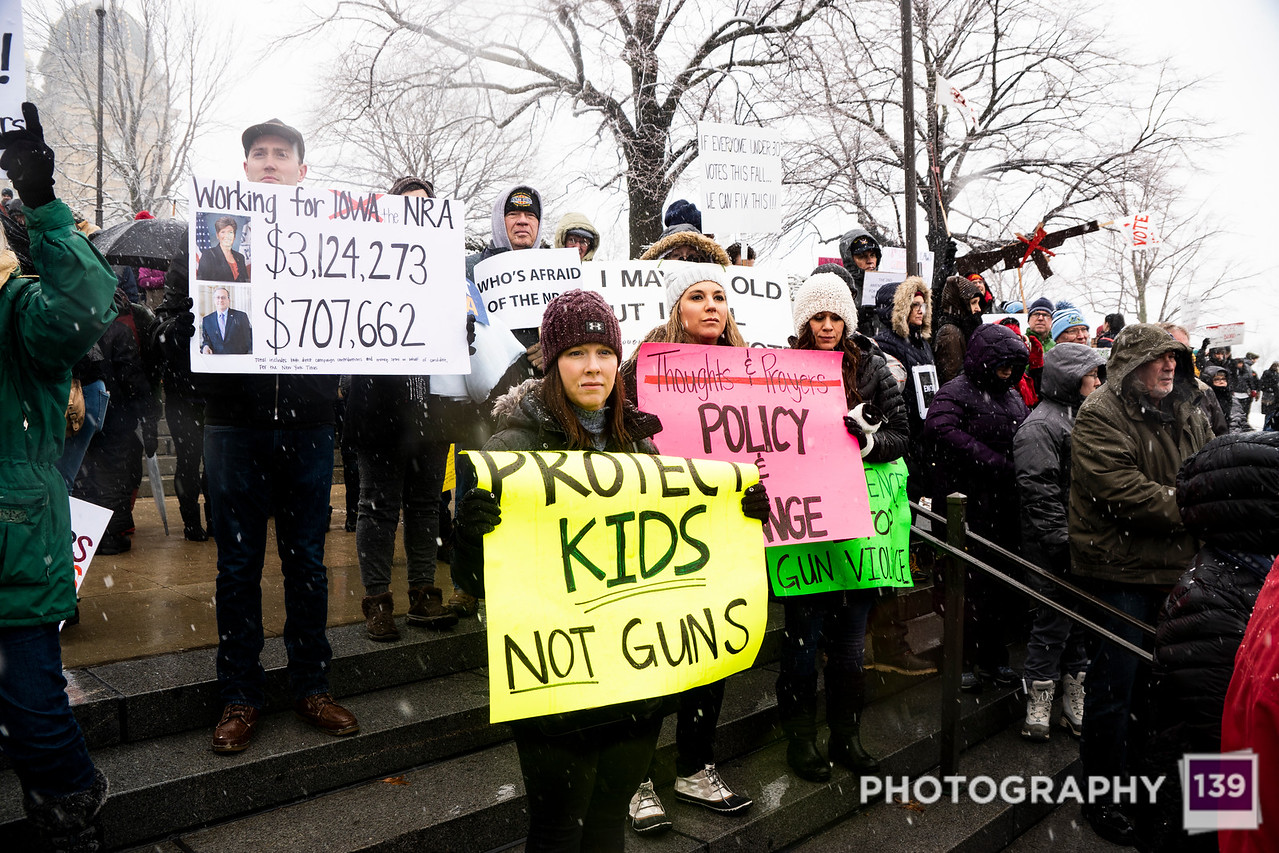 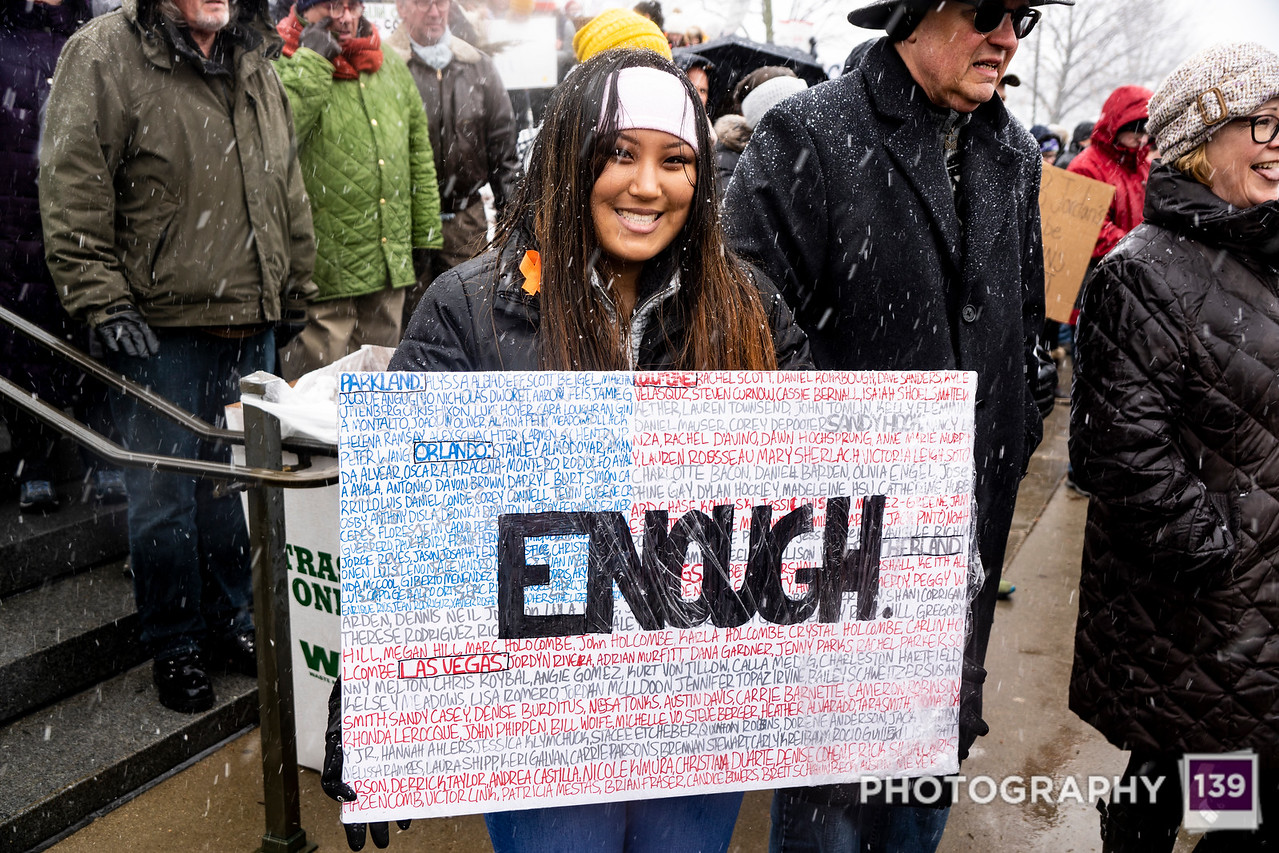 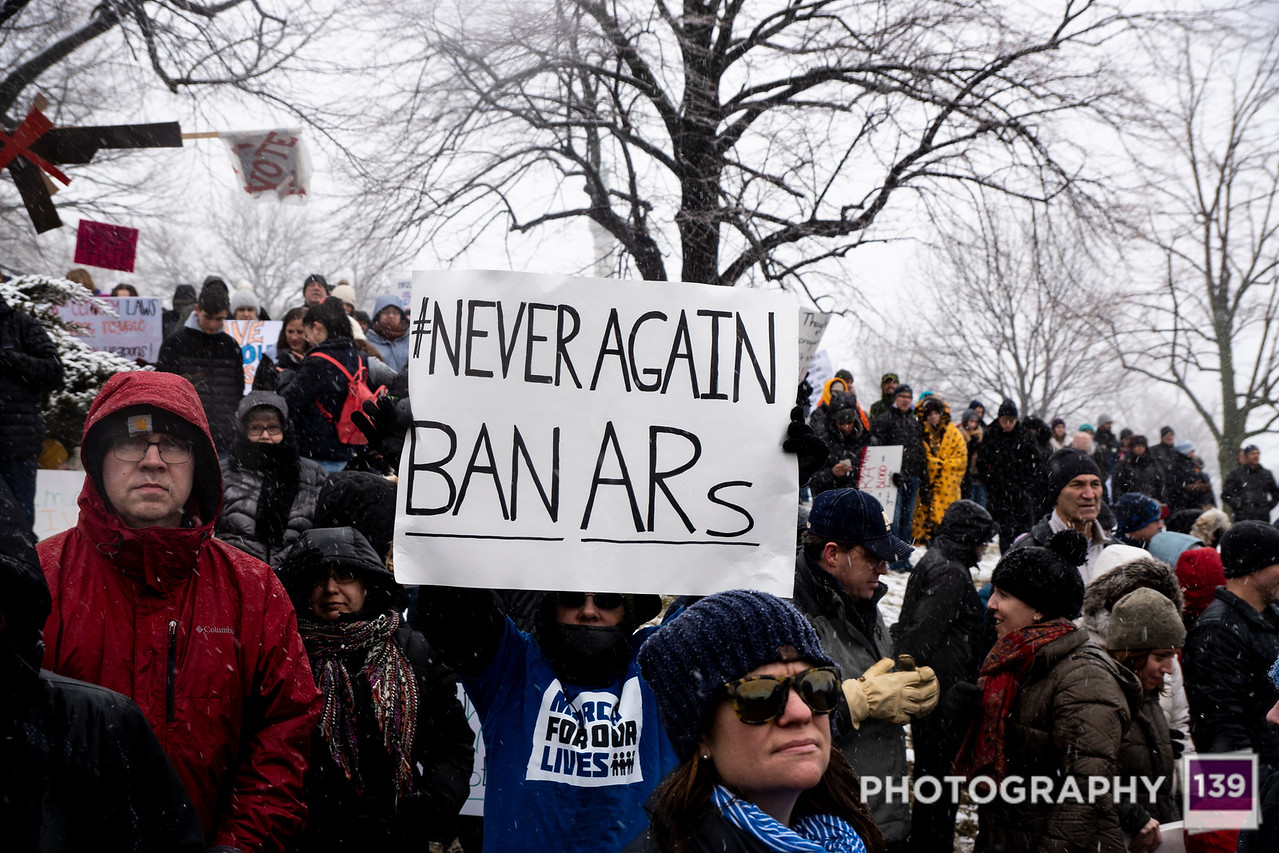 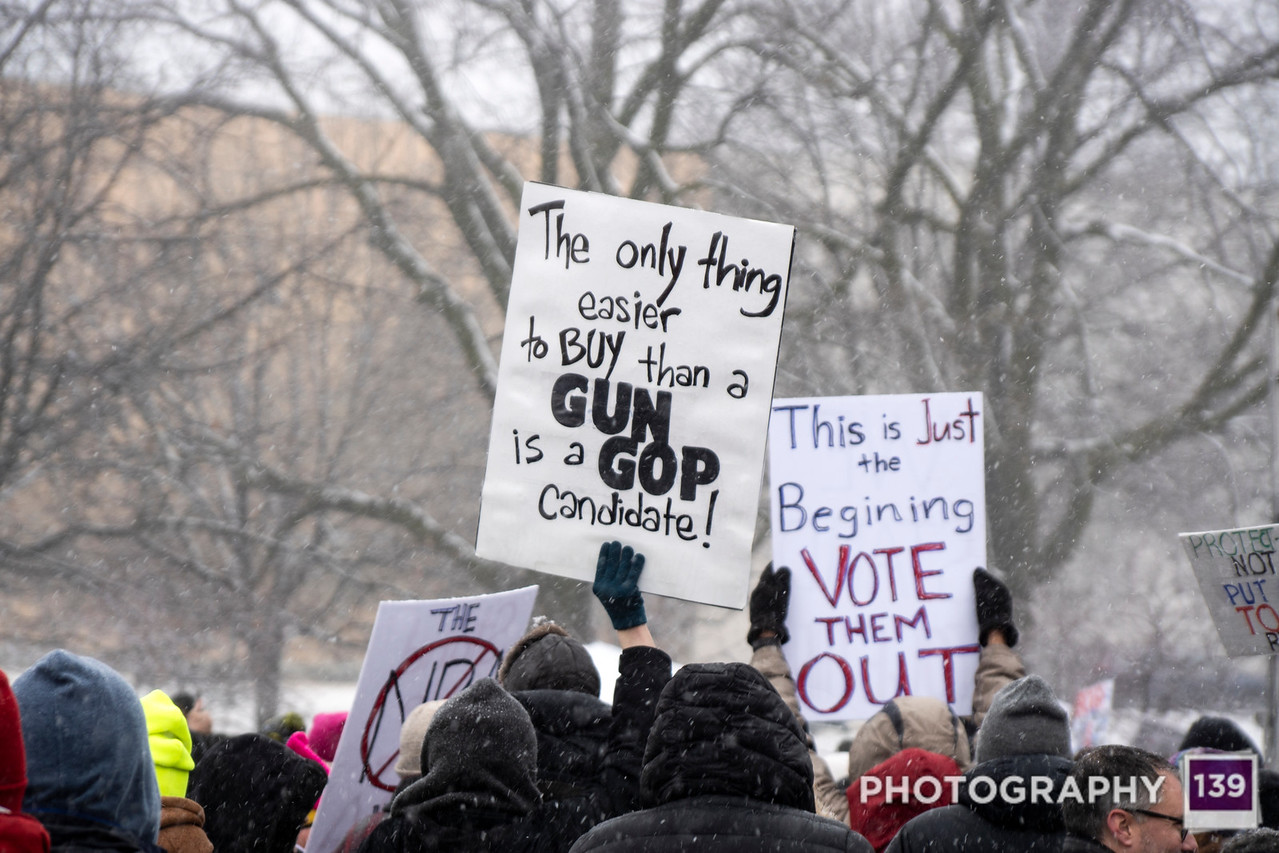 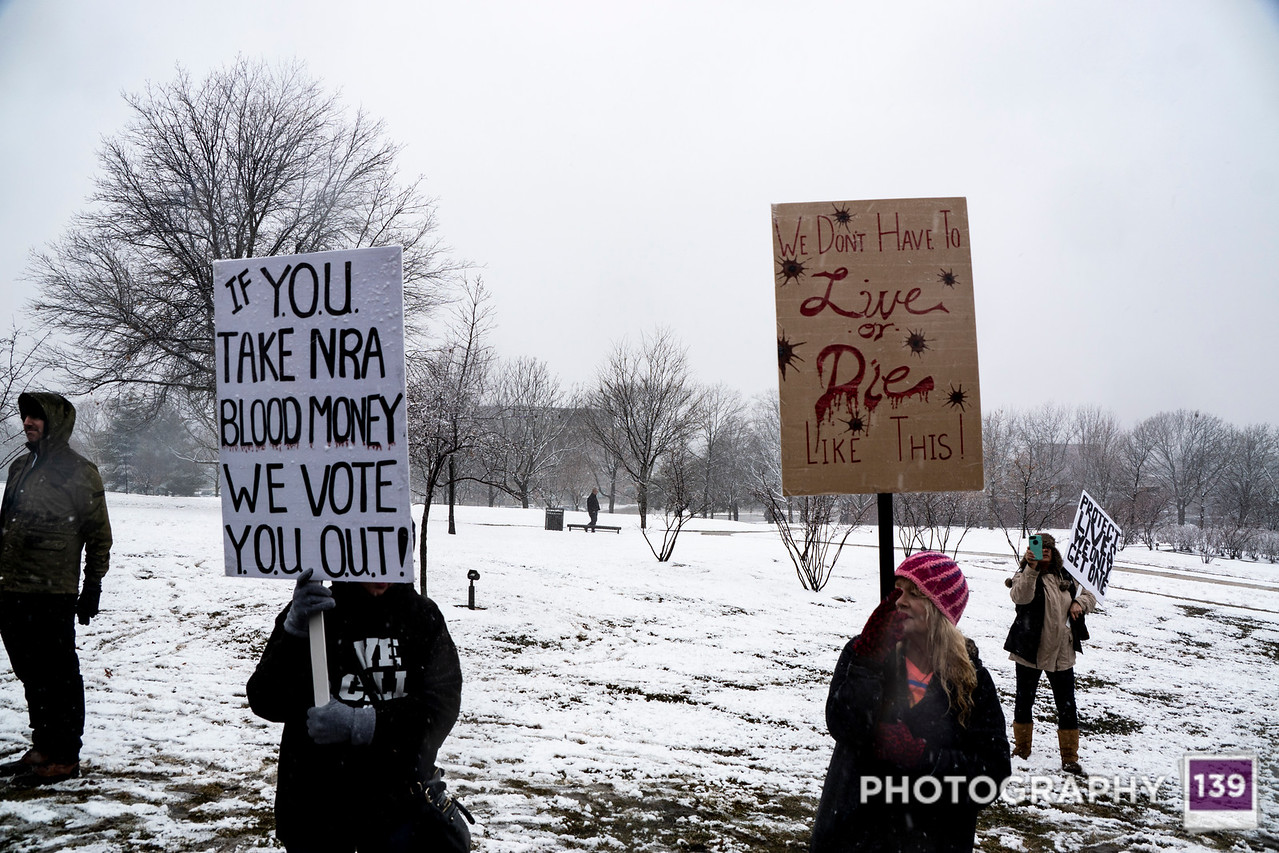 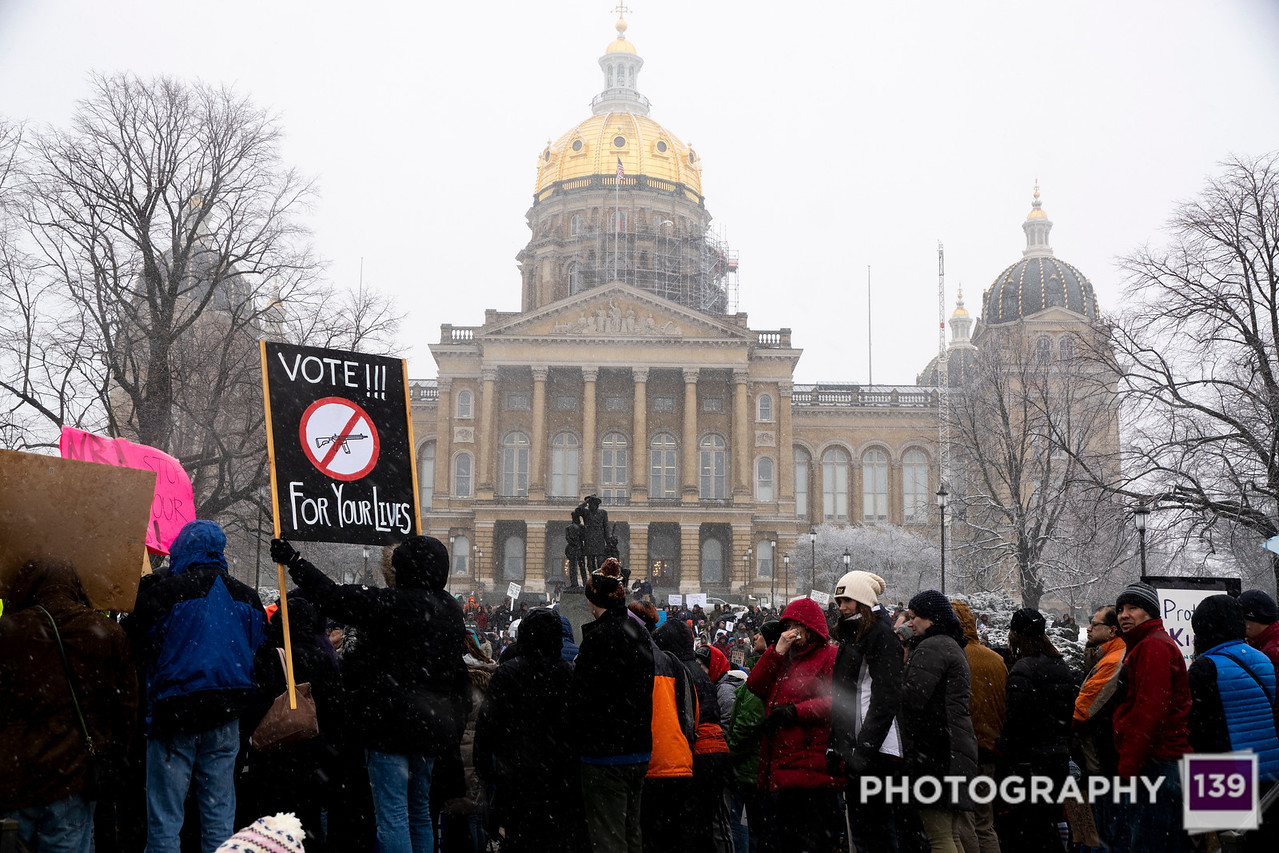 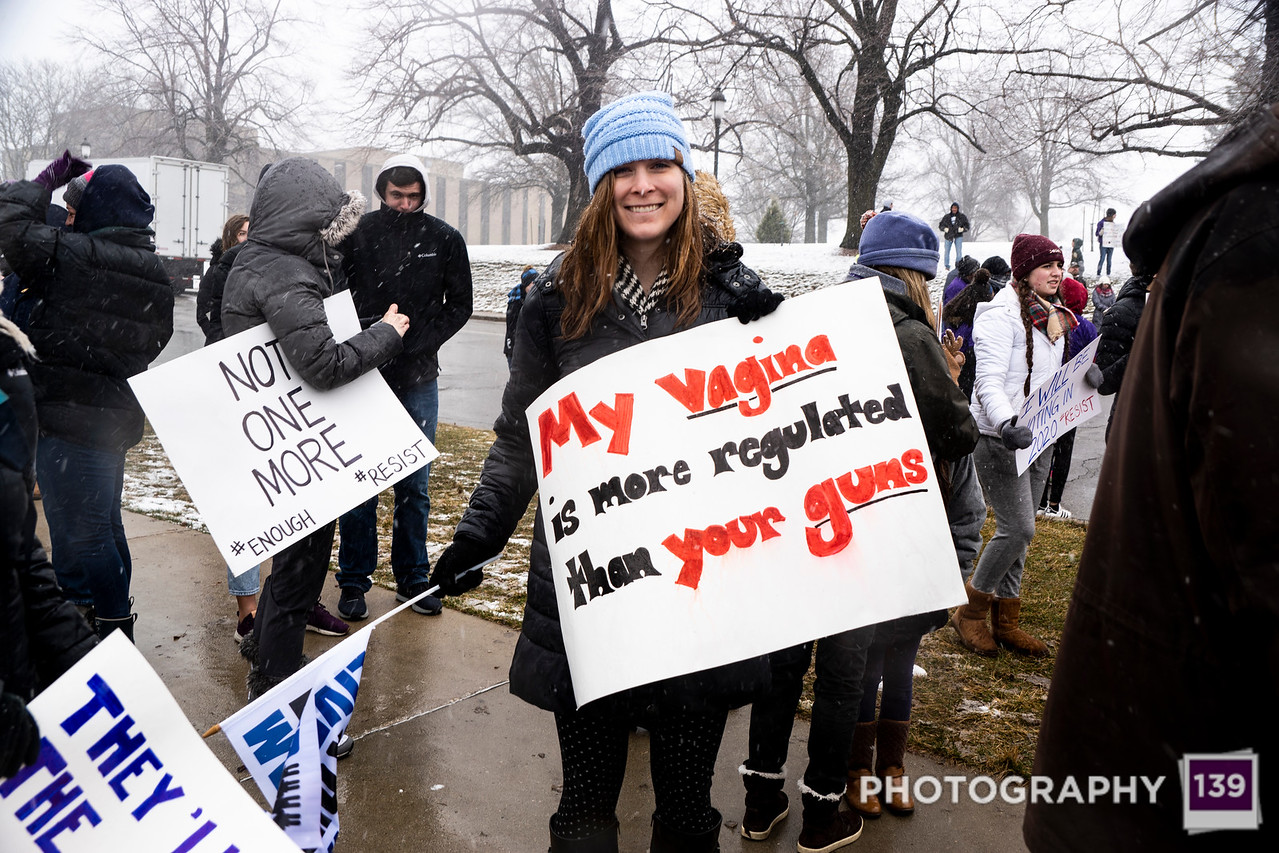 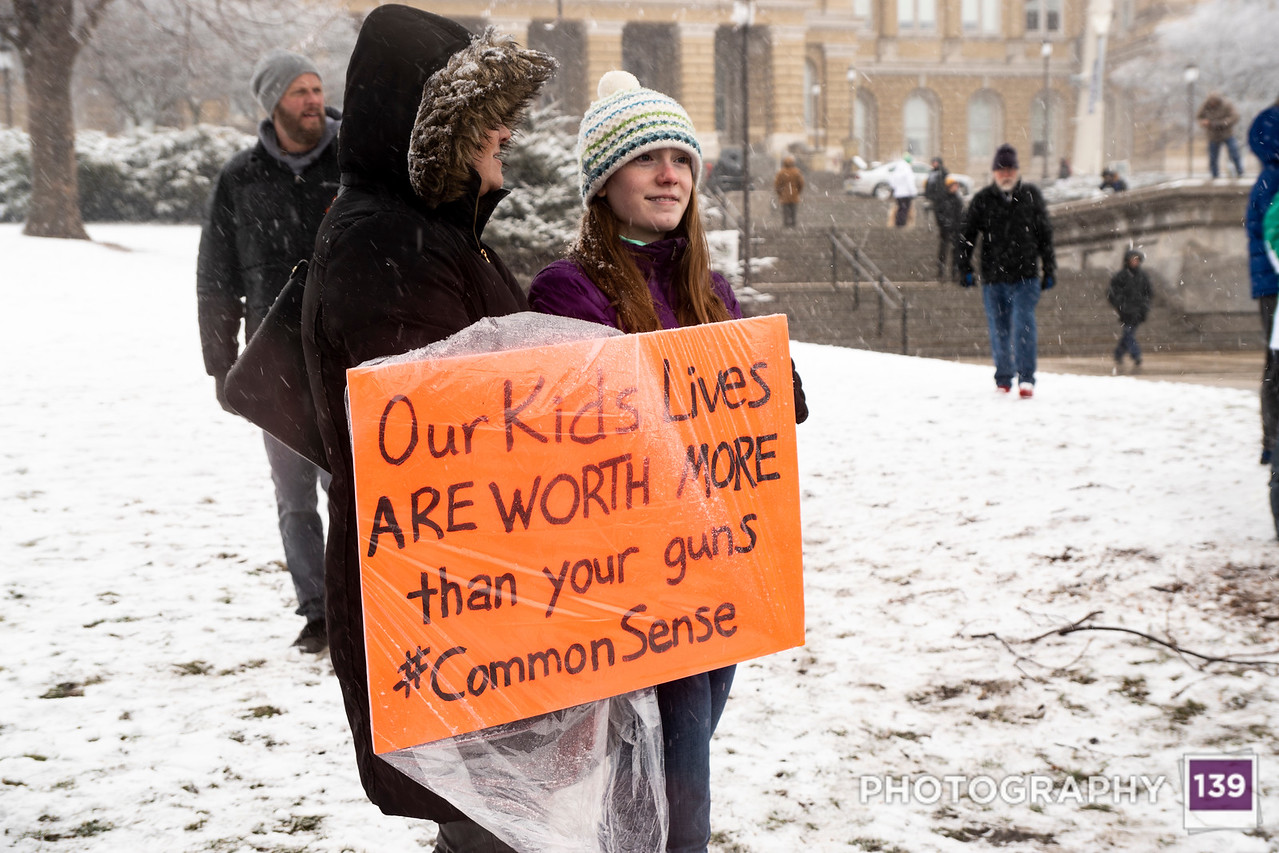 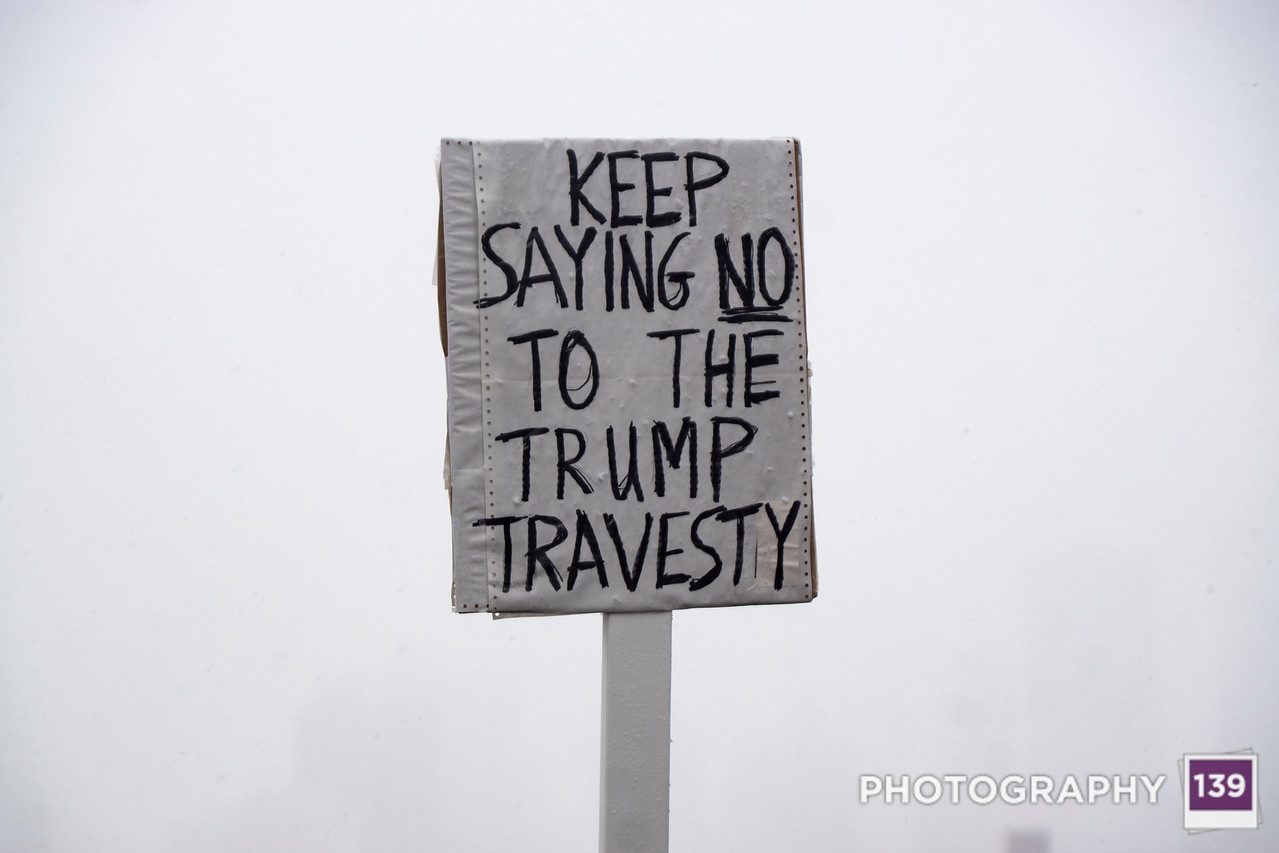 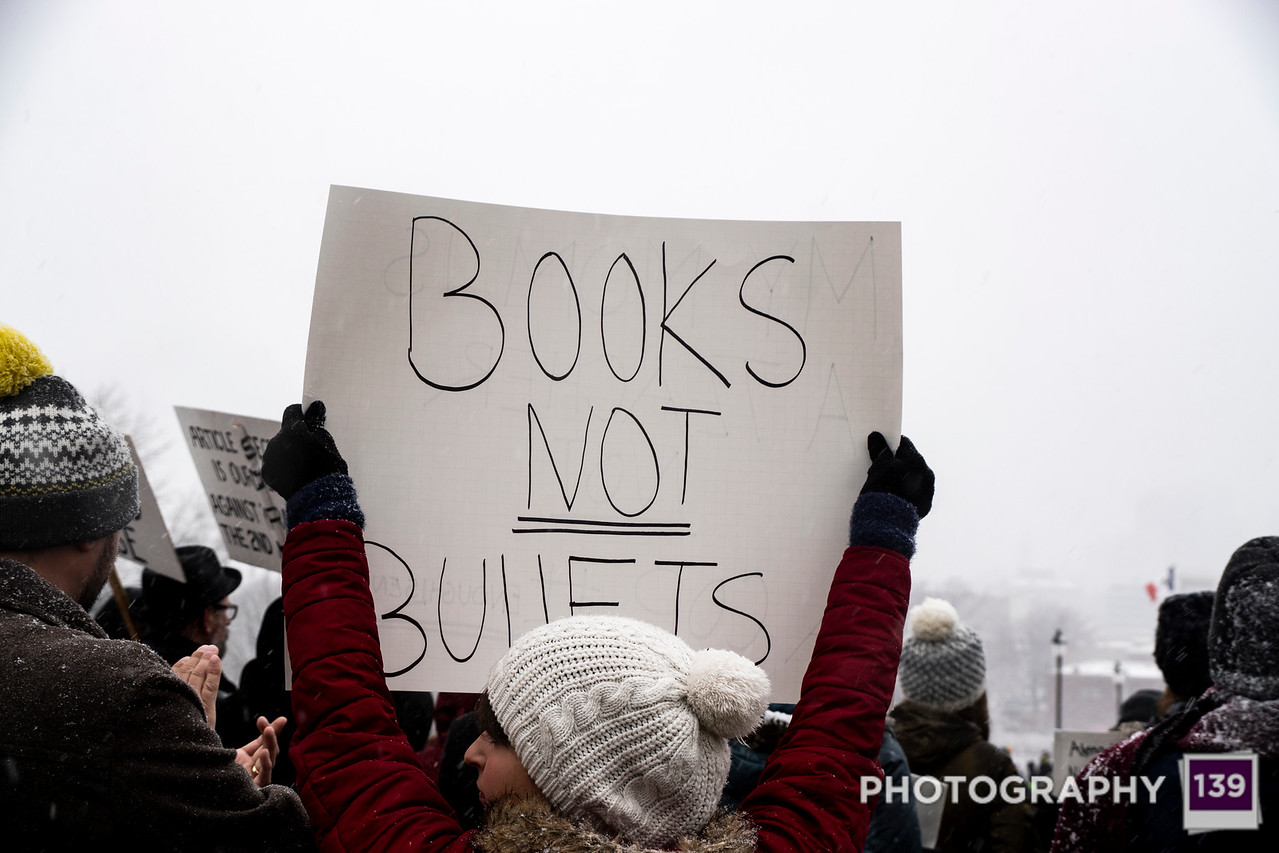 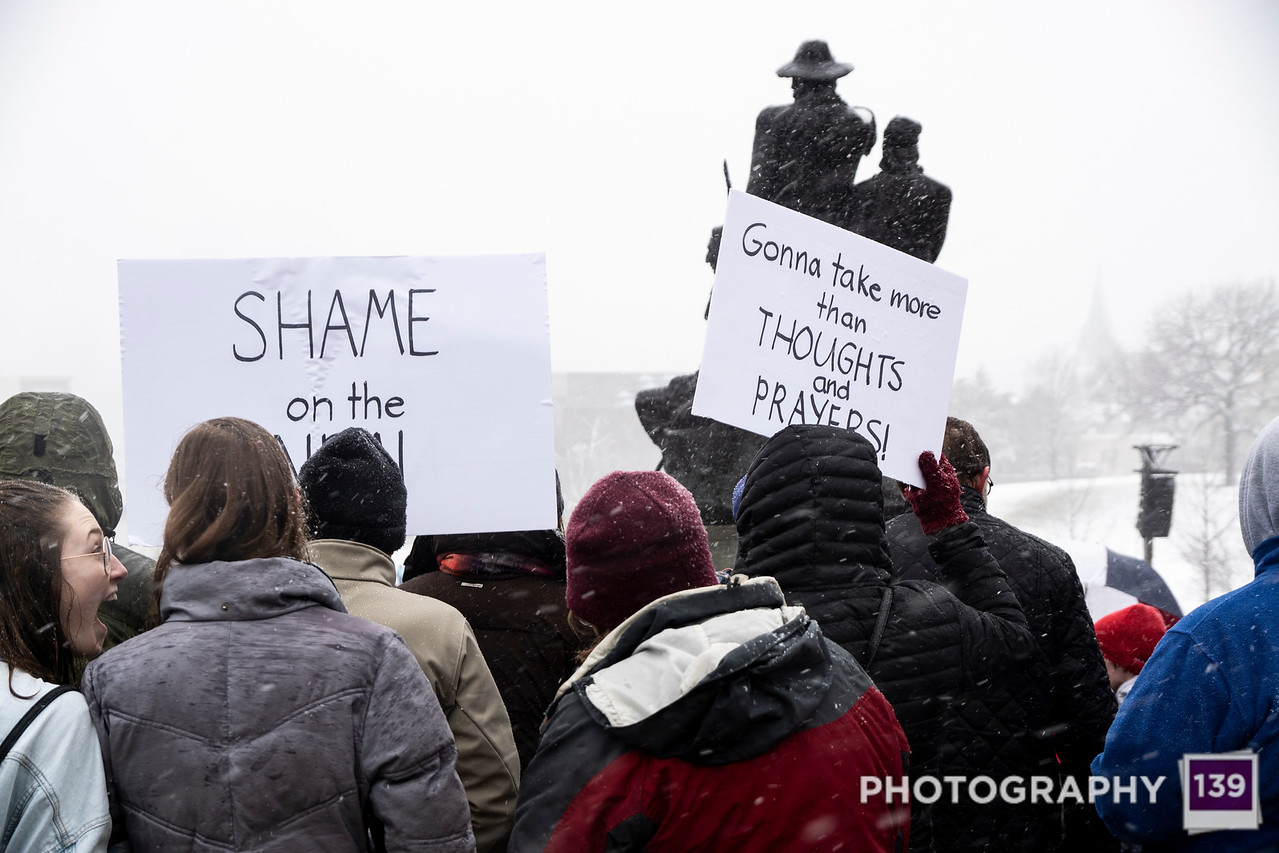 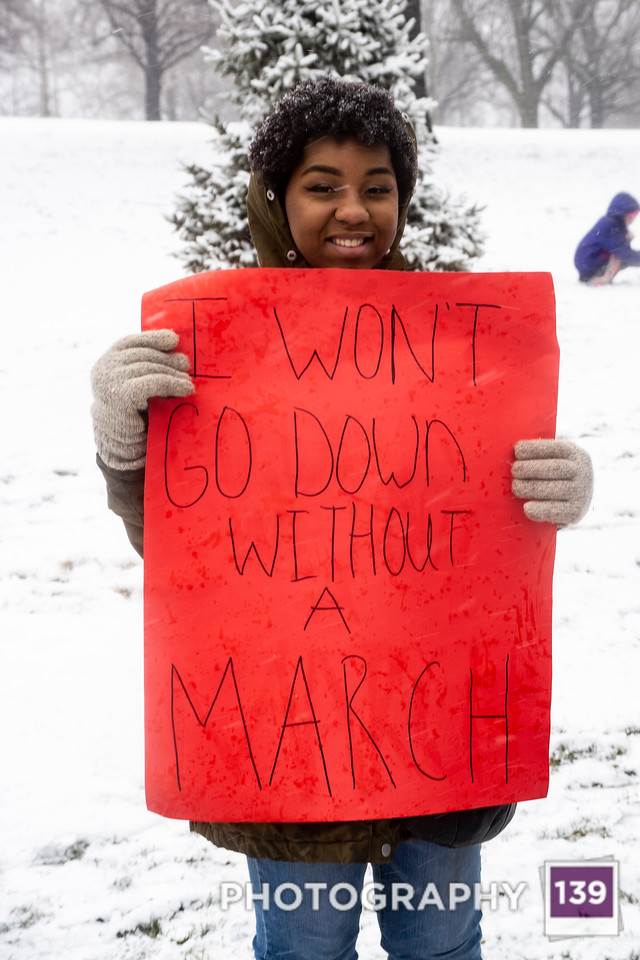 The last picture is of a kid pwning a NRA puppet. He was recording himself misrepresenting the positions and views of the people at the rally. Typical straw man stuff.

You know the NRA, right? The traitors that Russia used to funnel money into our election. From the Senate Judiciary Committee:

The Committee has obtained a number of documents that suggest the Kremlin used the National Rifle Association as a means of accessing and assisting Mr. Trump and his campaign. Two individuals involved in this effort appear to be Russian nationals Alexander Torshin and Maria Butina. Mr. Torshin is a Putin ally and the Deputy Governor of the Central Bank of Russia,125 and Ms. Butina served as his assistant. She also founded Right to Bear Arms, the Russian equivalent of the NRA, and started a business with former Trump supporter and adviser Paul Erickson. Both Mr. Torshin and Ms. Butina have longstanding ties to ex-NRA president, David Keene, and in 2013, hosted him in Russia for a pro-gun conference.

During the campaign, Mr. Torshin, Ms. Butina, and their intermediaries repeatedly offered the campaign back channels to Russia and relayed requests from President Putin to meet with Mr. Trump. The Kremlin may also have used the NRA to secretly fund Mr. Trump’s campaign. 128 The extent of Russia’s use of the NRA as an avenue for connecting with and potentially supporting the Trump campaign needs examination. Requests for documents and staff interviews have been sent to Ms. Butina, Mr. Erickson, and Mr. Keene, but they have refused to cooperate.

There are plenty more pictures from the rally coming your way in the coming weeks. Get pumped!