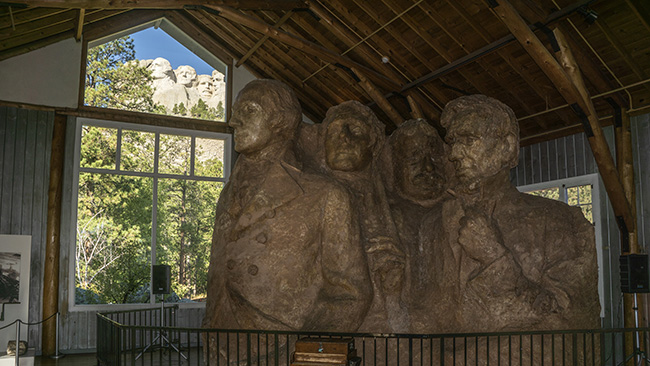 This is the final collection of photos from my trip to Mount Rushmore with my Mom.

Here are a few final facts about Mount Rushmore from the Wikipedia:

The Sculptor’s Studio – a display of unique plaster models and tools related to the sculpting – was built in 1939 under the direction of Borglum. Borglum had planned to make a secret room behind the hairline of Abraham Lincoln which was supposed to be a doorway to a chamber originally intended to hold some of America’s most treasured documents but was left unfinished due to his death. Borglum died from an embolism in March 1941. His son, Lincoln Borglum, continued the project. Originally, it was planned that the figures would be carved from head to waist, but insufficient funding forced the carving to end. Borglum had also planned a massive panel in the shape of the Louisiana Purchase commemorating in eight-foot-tall gilded letters the Declaration of Independence, U.S. Constitution, Louisiana Purchase, and seven other territorial acquisitions from Alaska to Texas to the Panama Canal Zone. In total, the entire project cost US$989,992.32. Unusual for a project of such size, no workers died during the carving.

In a canyon behind the carved faces is a chamber, cut only 70 feet (21 m) into the rock, containing a vault with sixteen porcelain enamel panels. The panels include the text of the Declaration of Independence and the Constitution, biographies of the four presidents and Borglum, and the history of the U.S. The chamber was created as the entrance-way to a planned “Hall of Records”; the vault was installed in 1998.

Here are the balance of pictures: 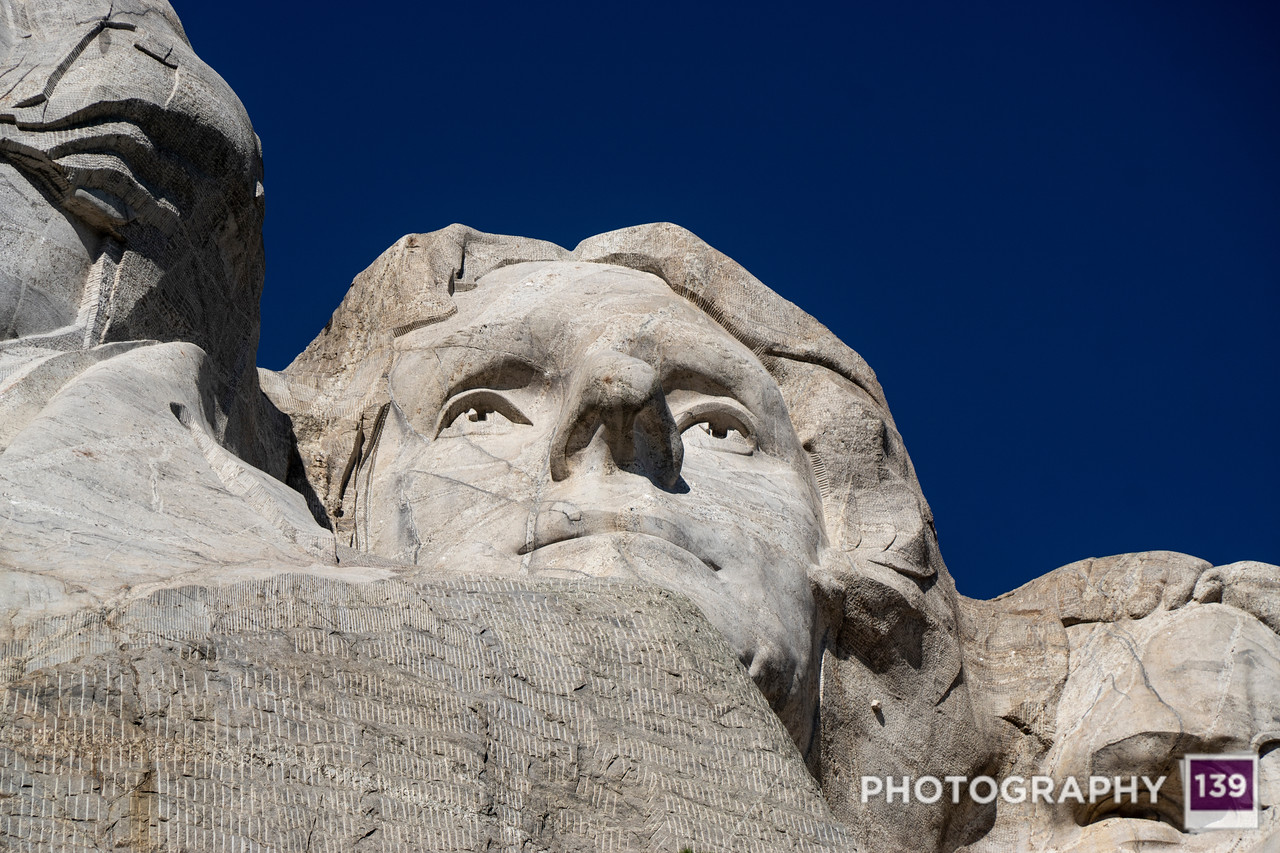 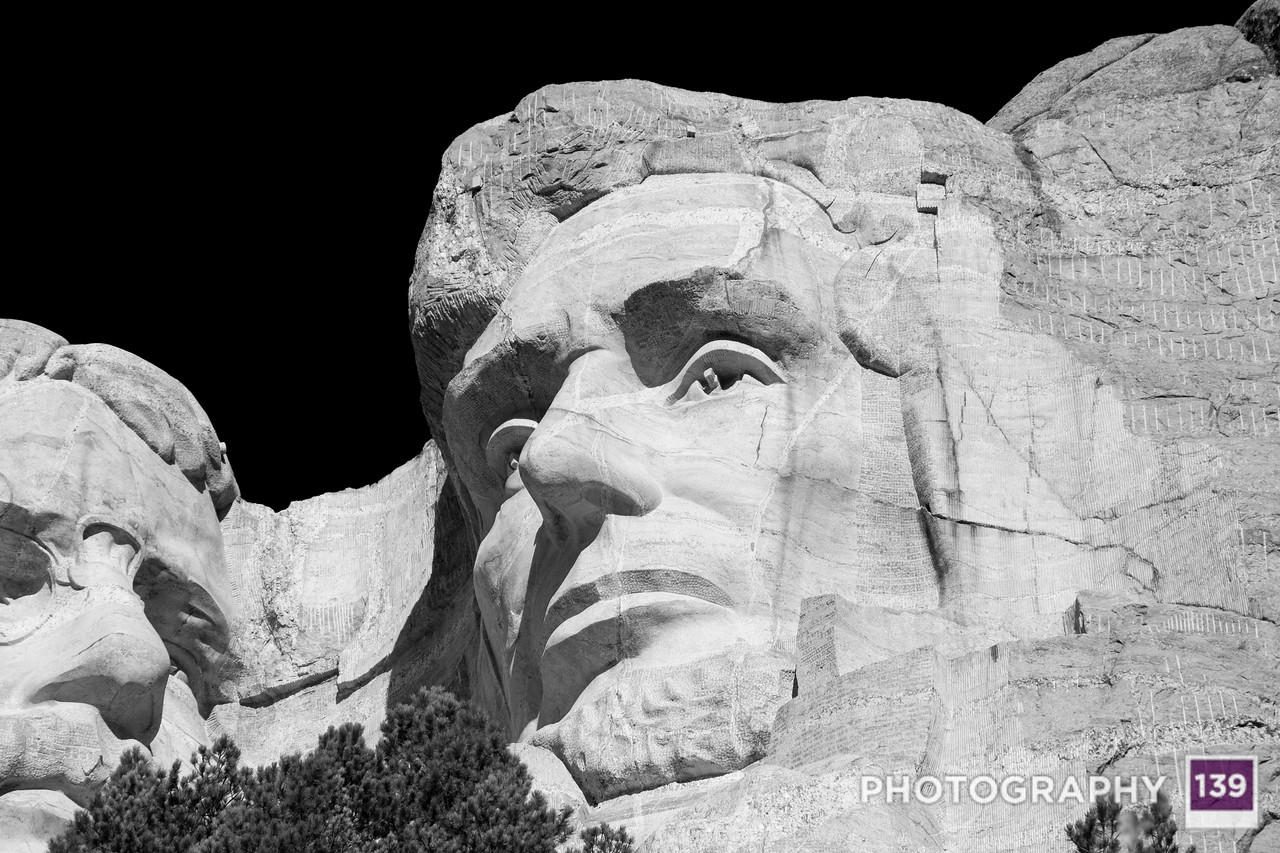 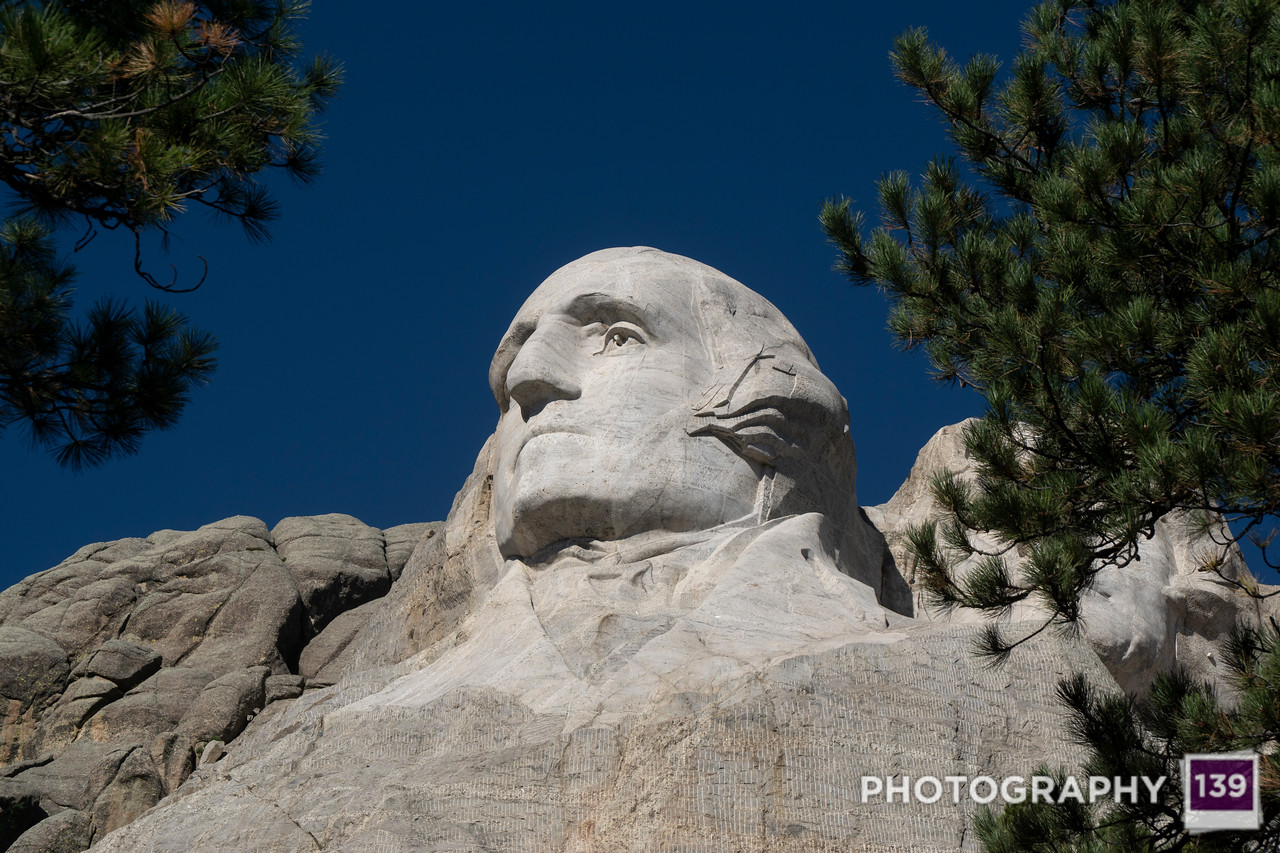 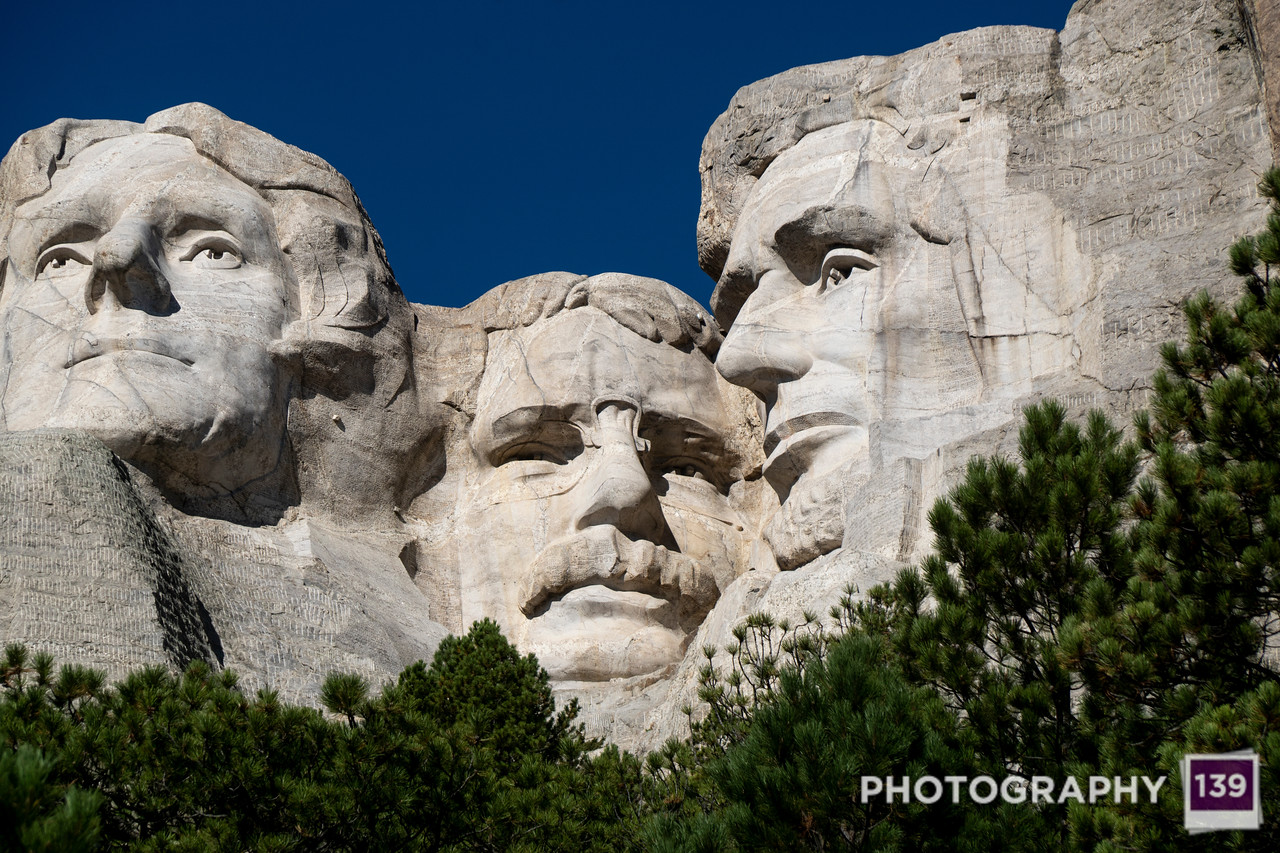 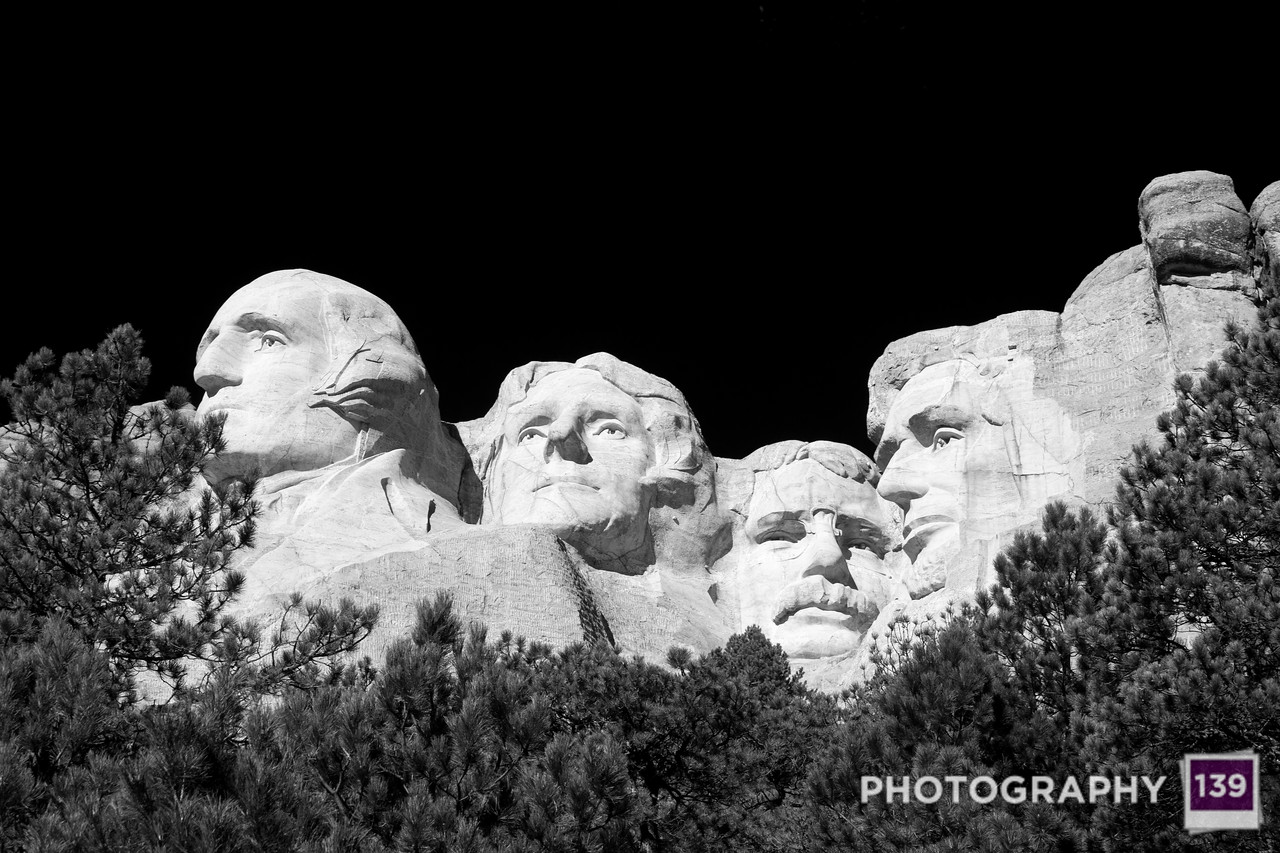 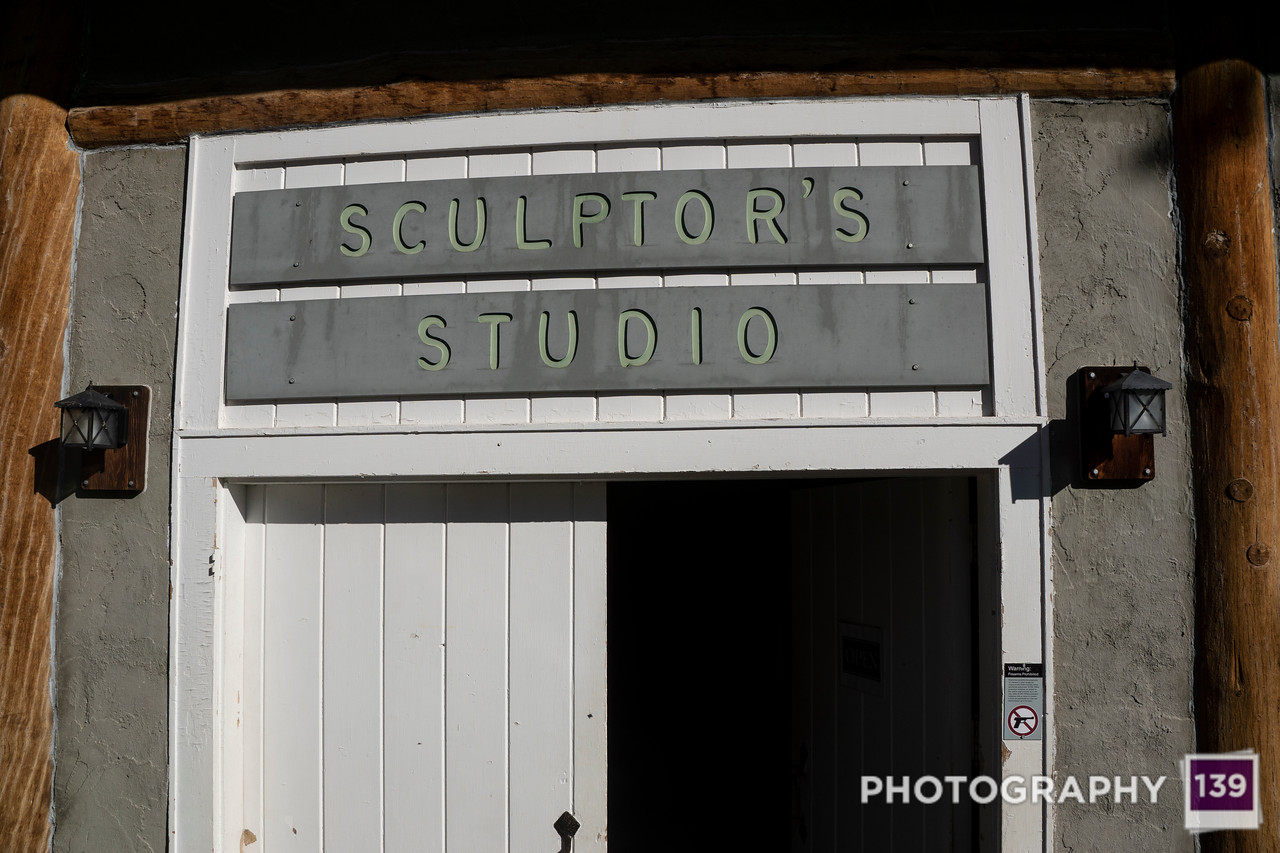 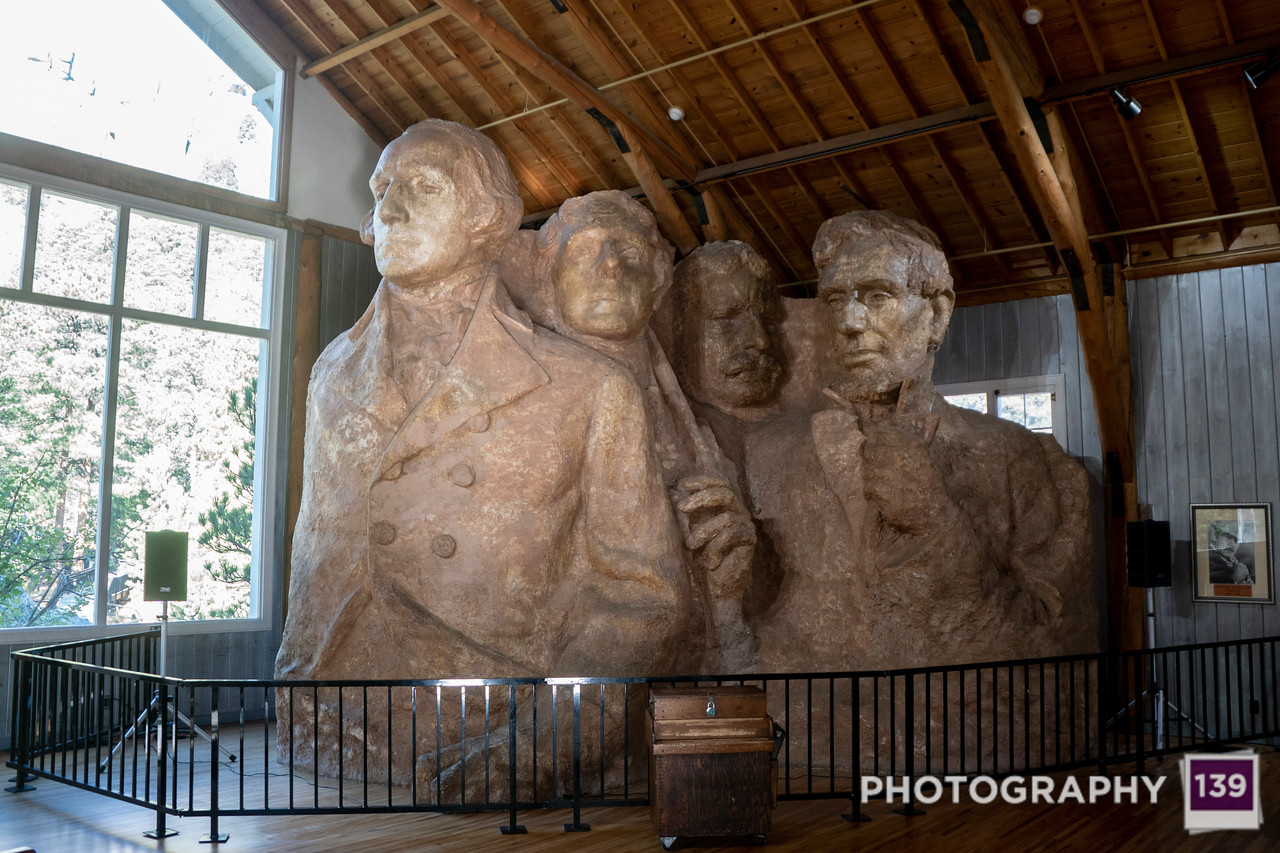 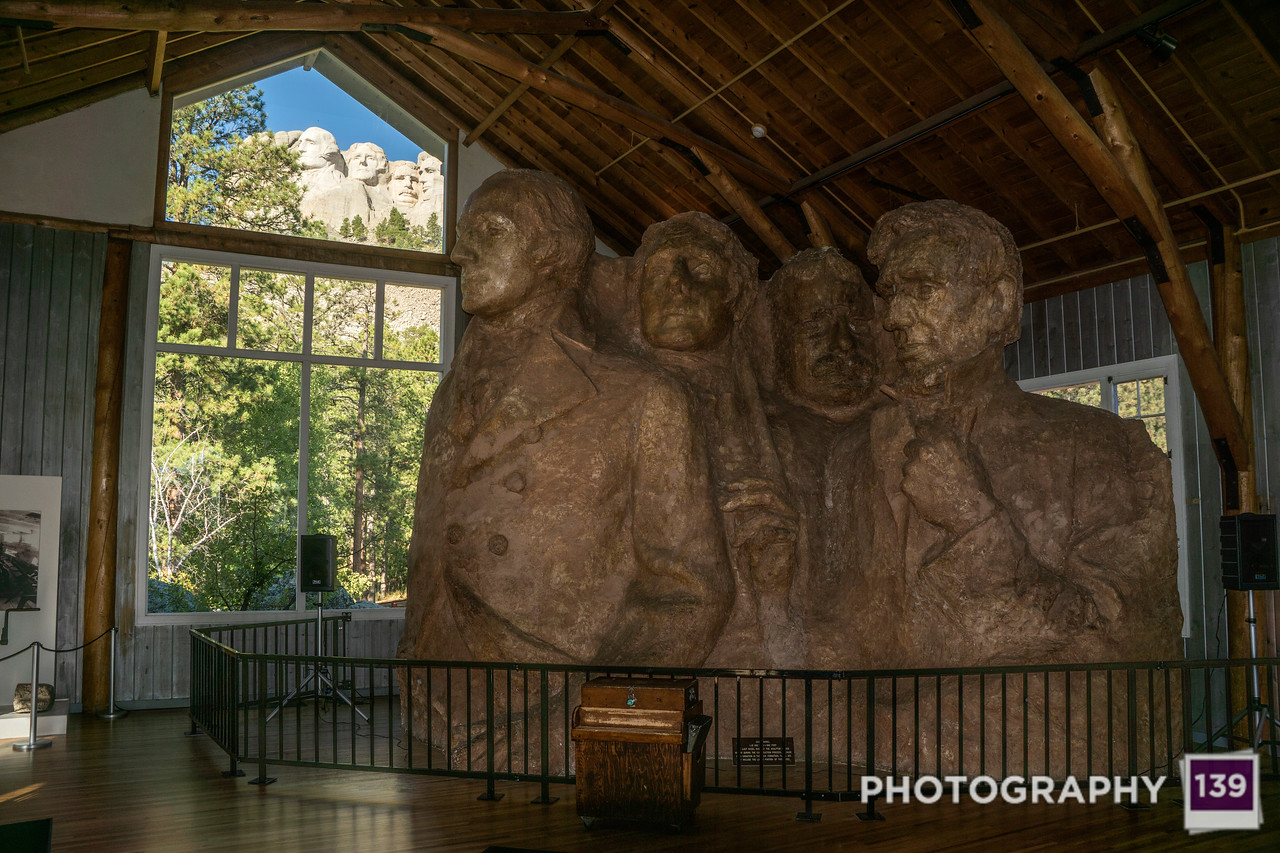 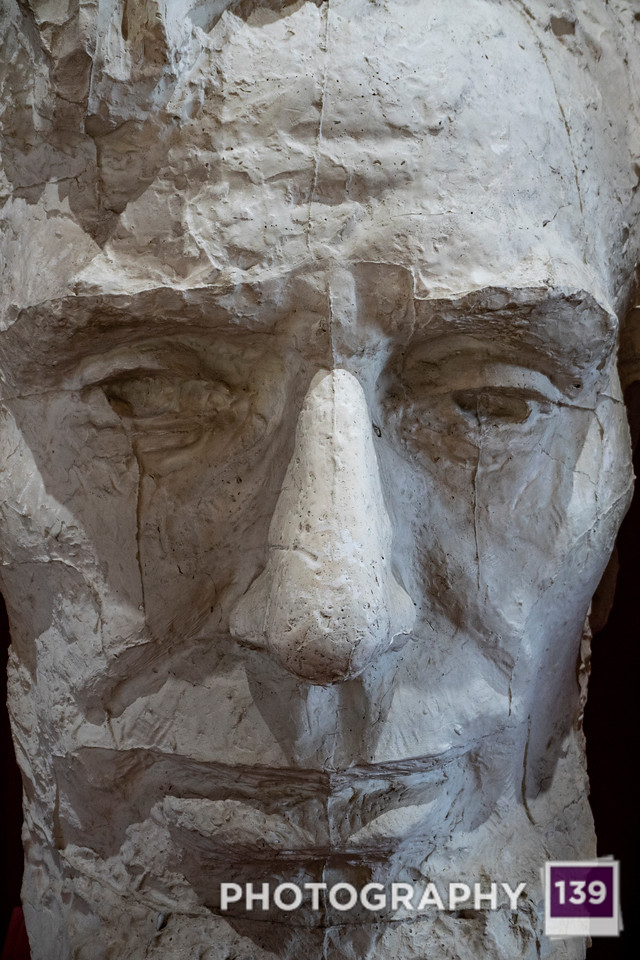 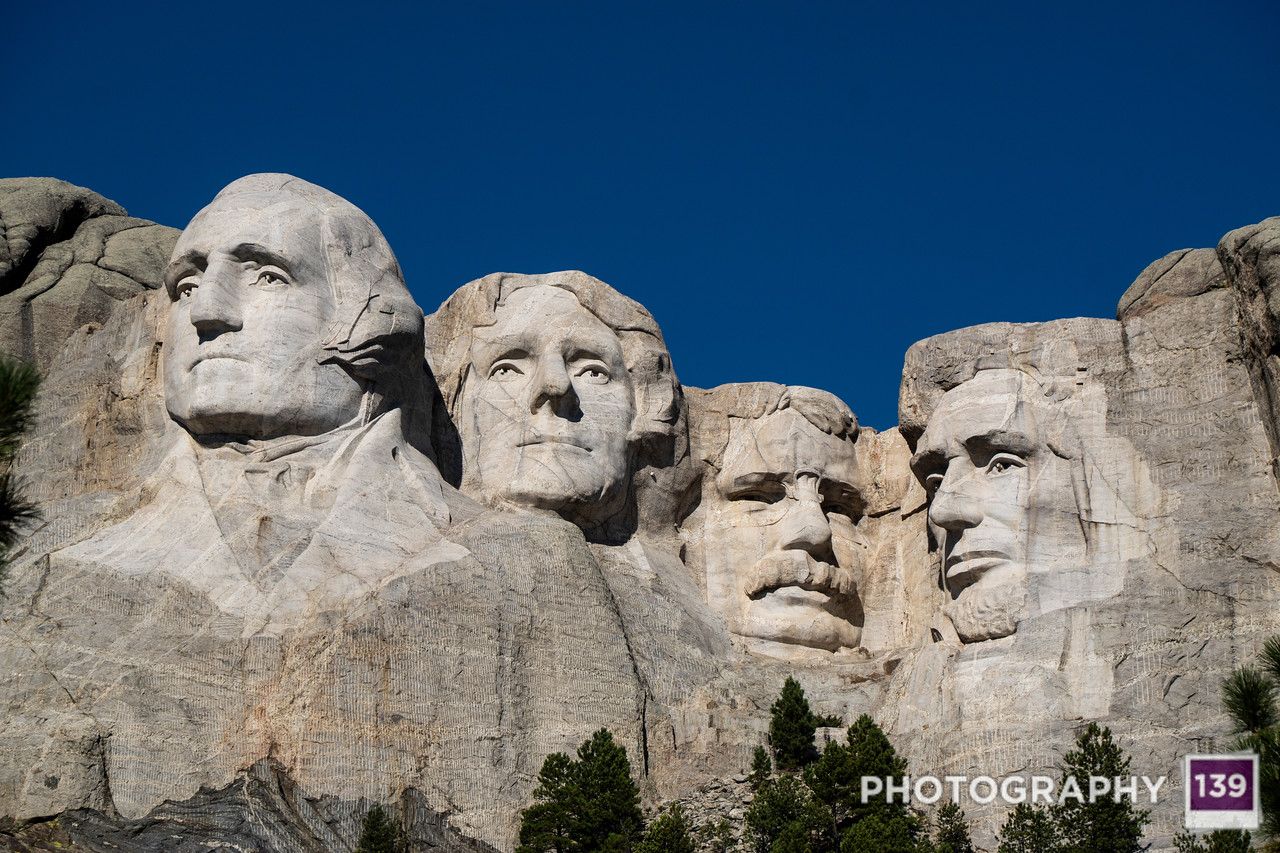 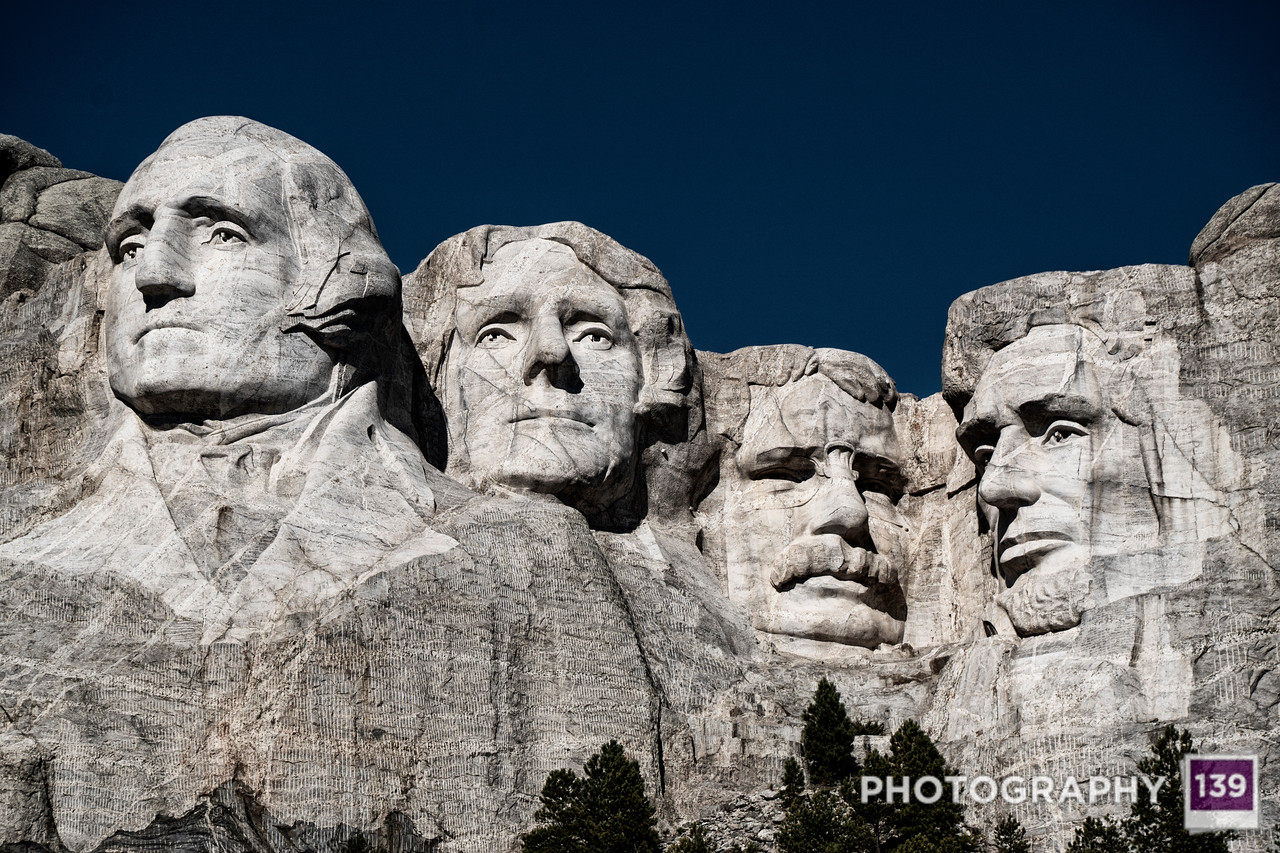 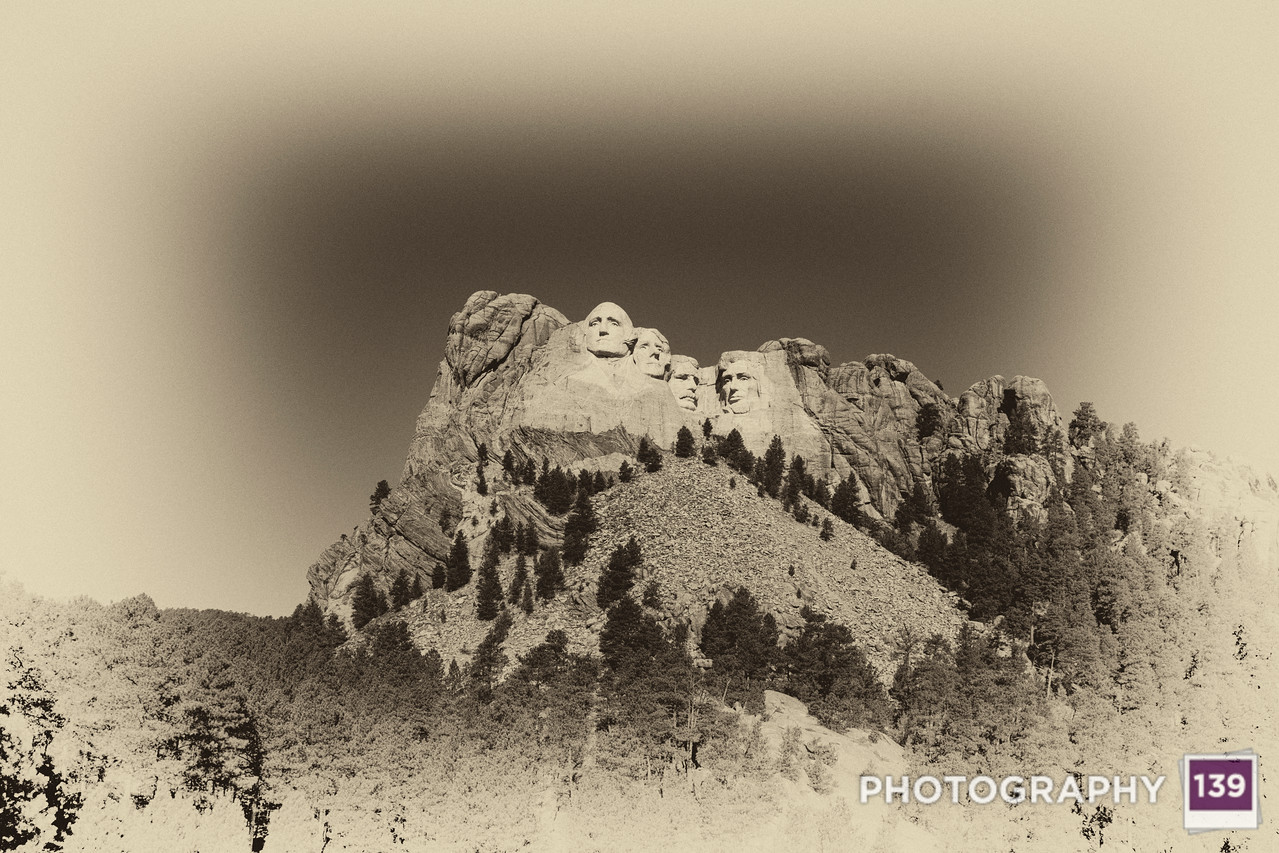 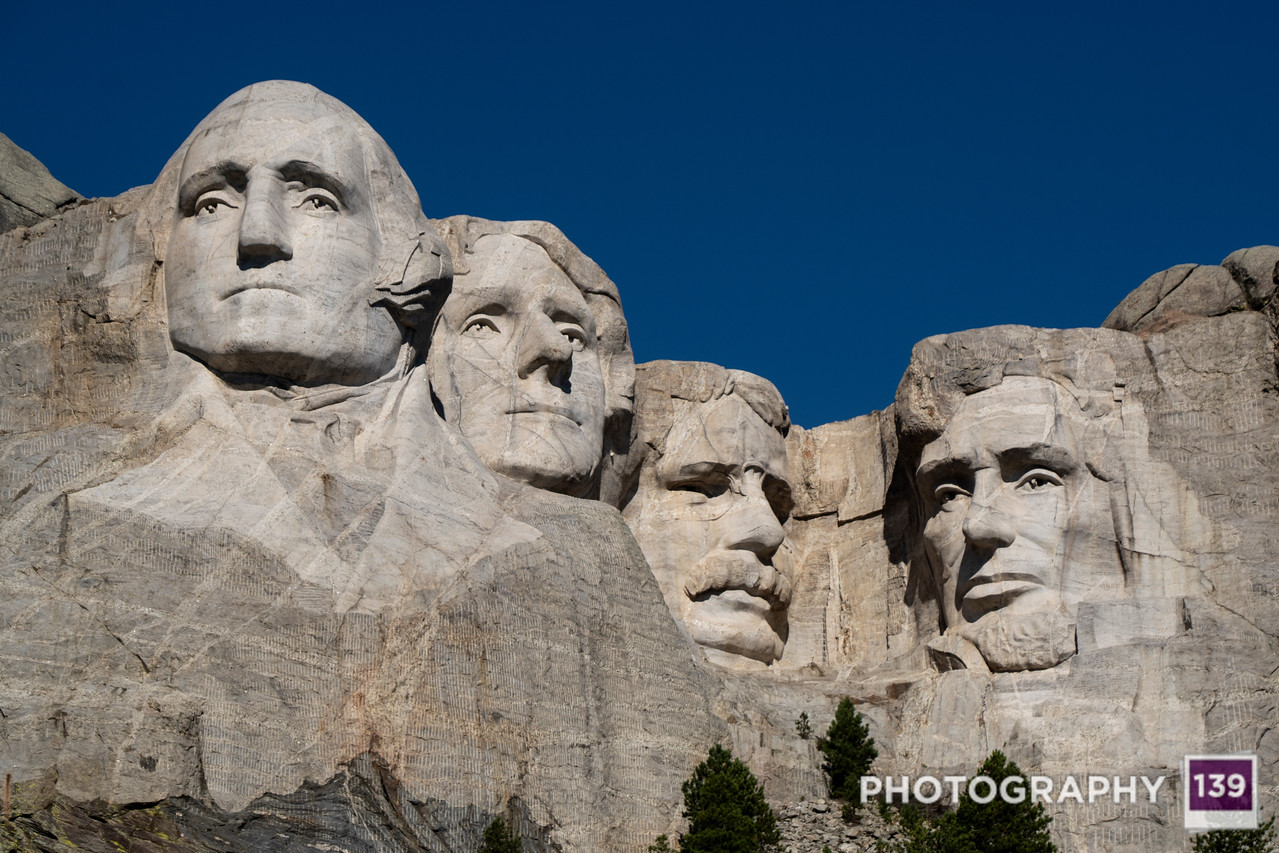 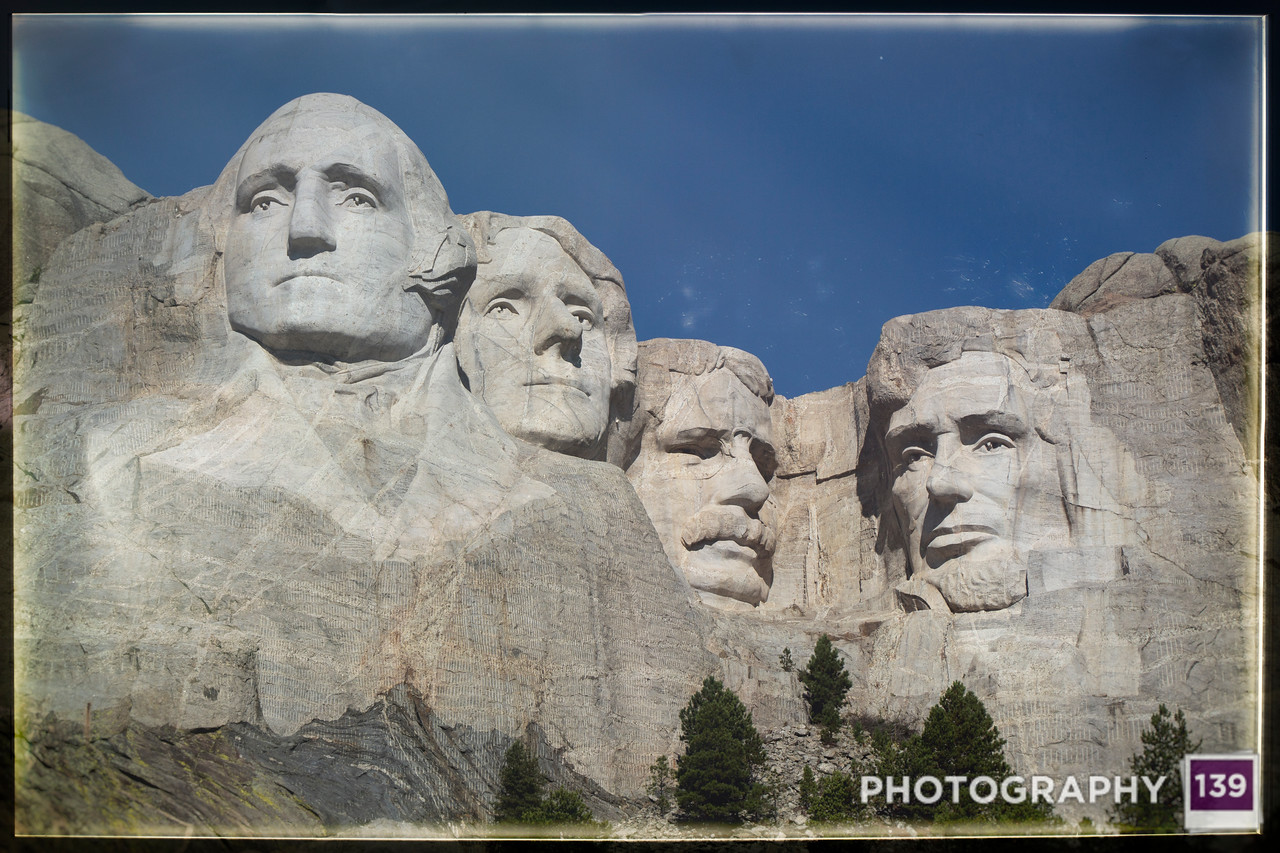 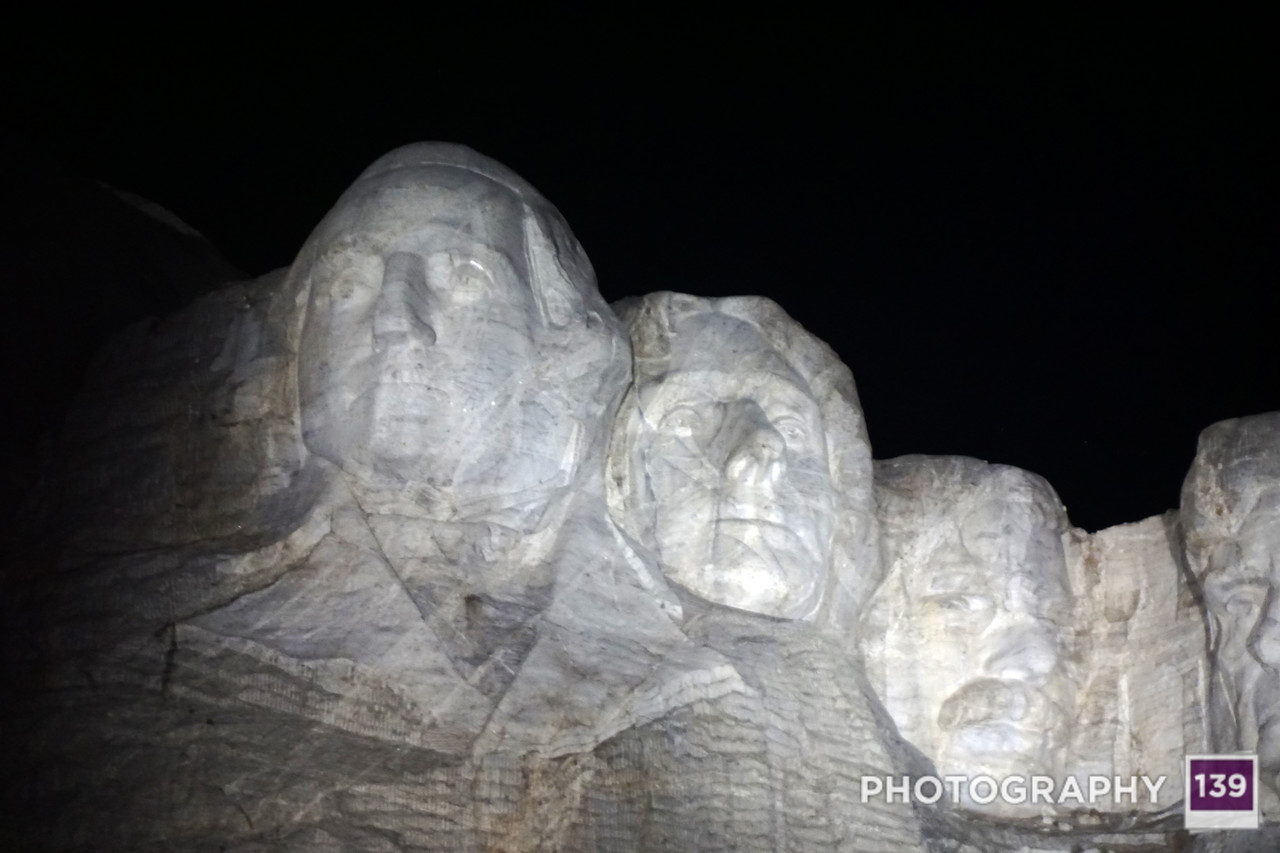 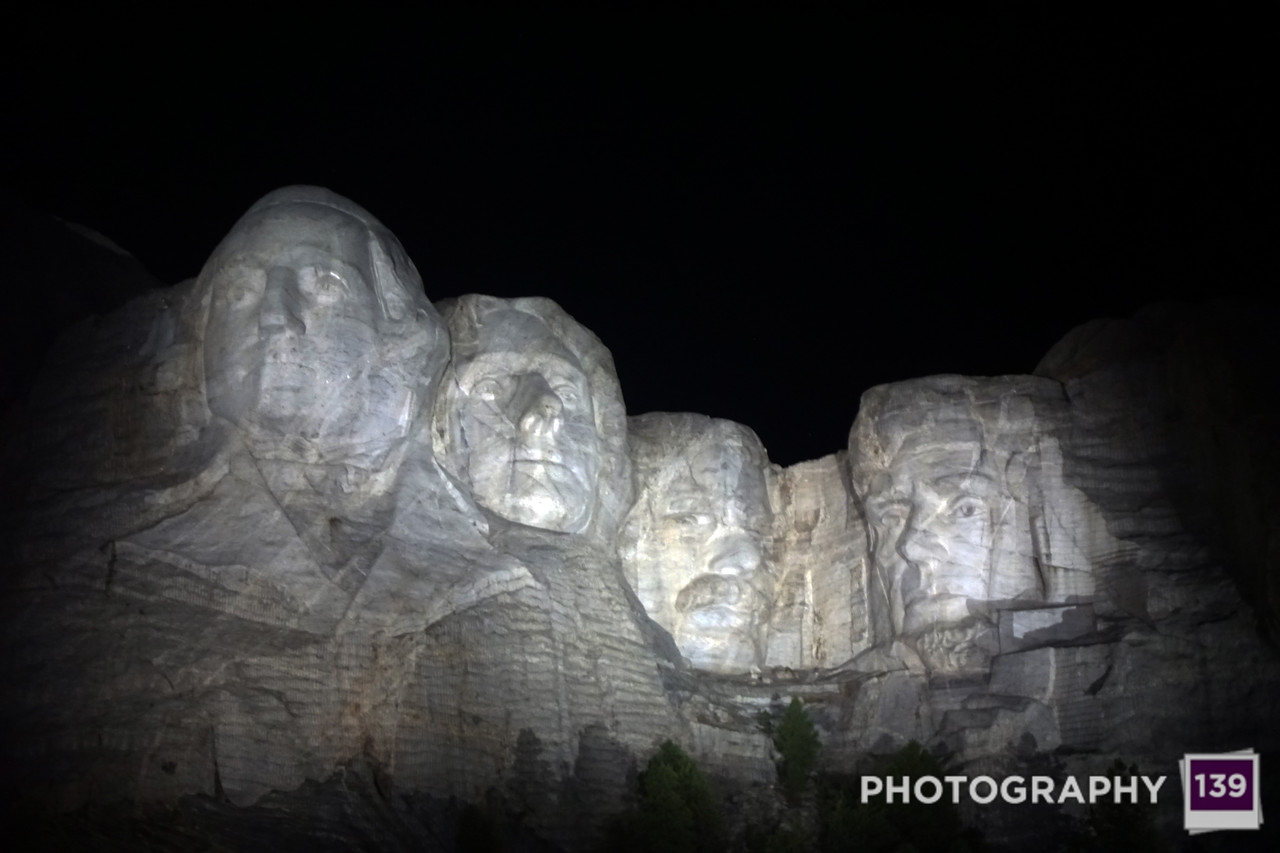 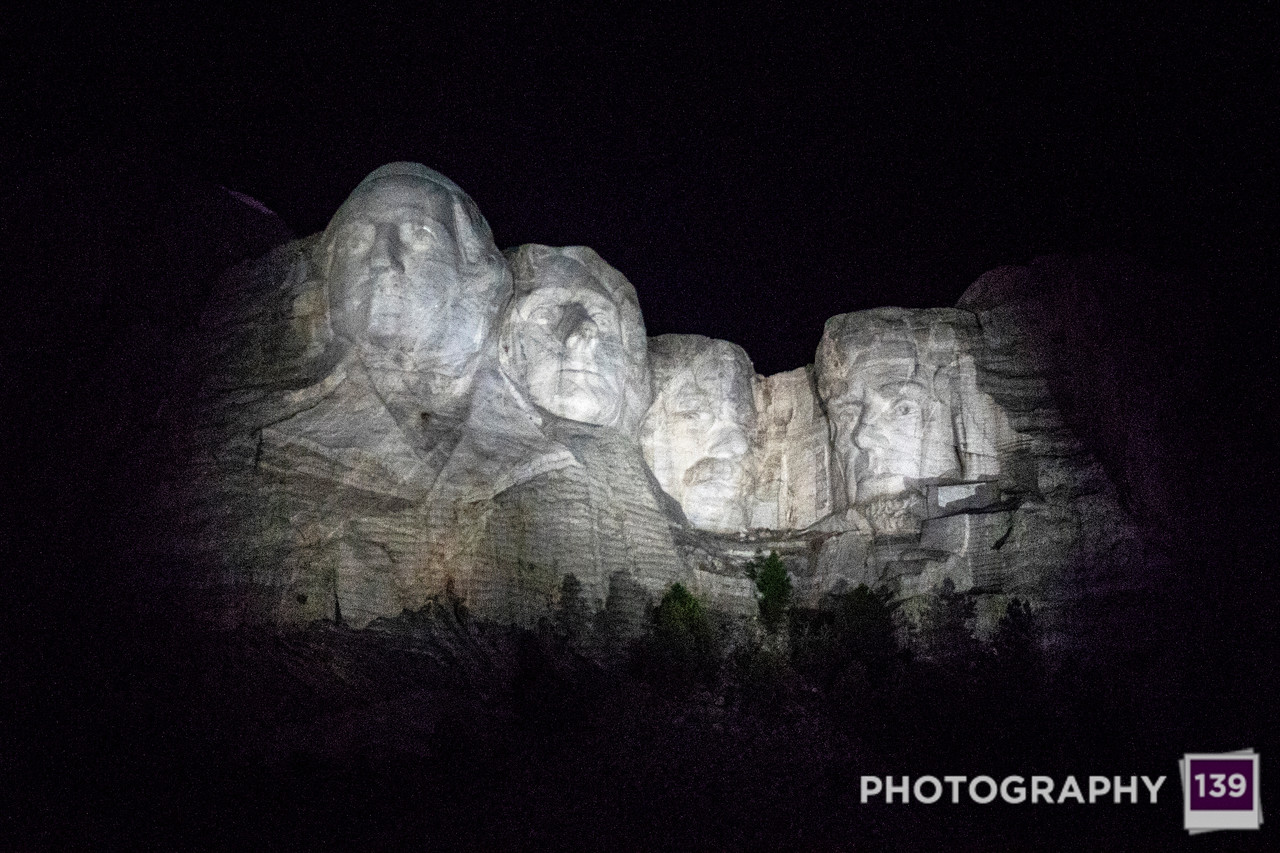 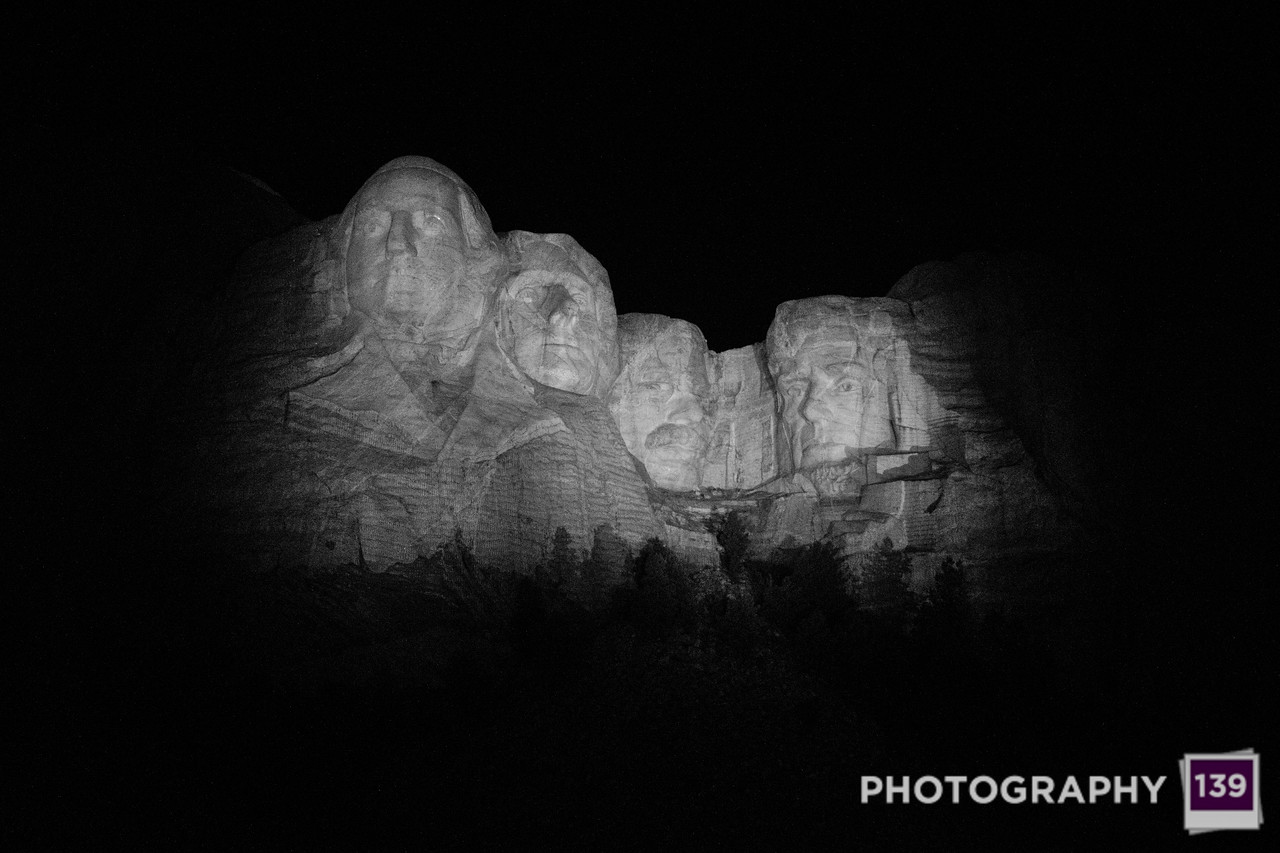 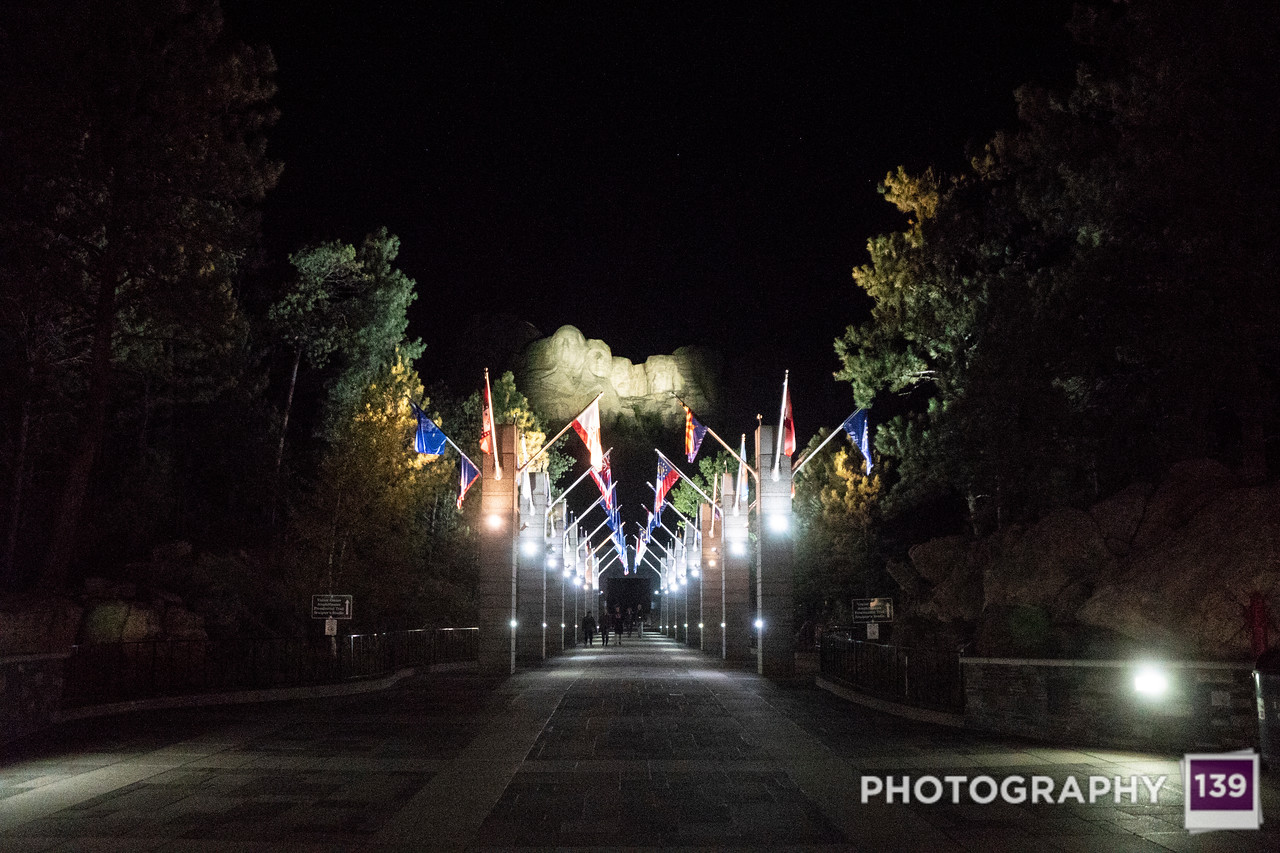 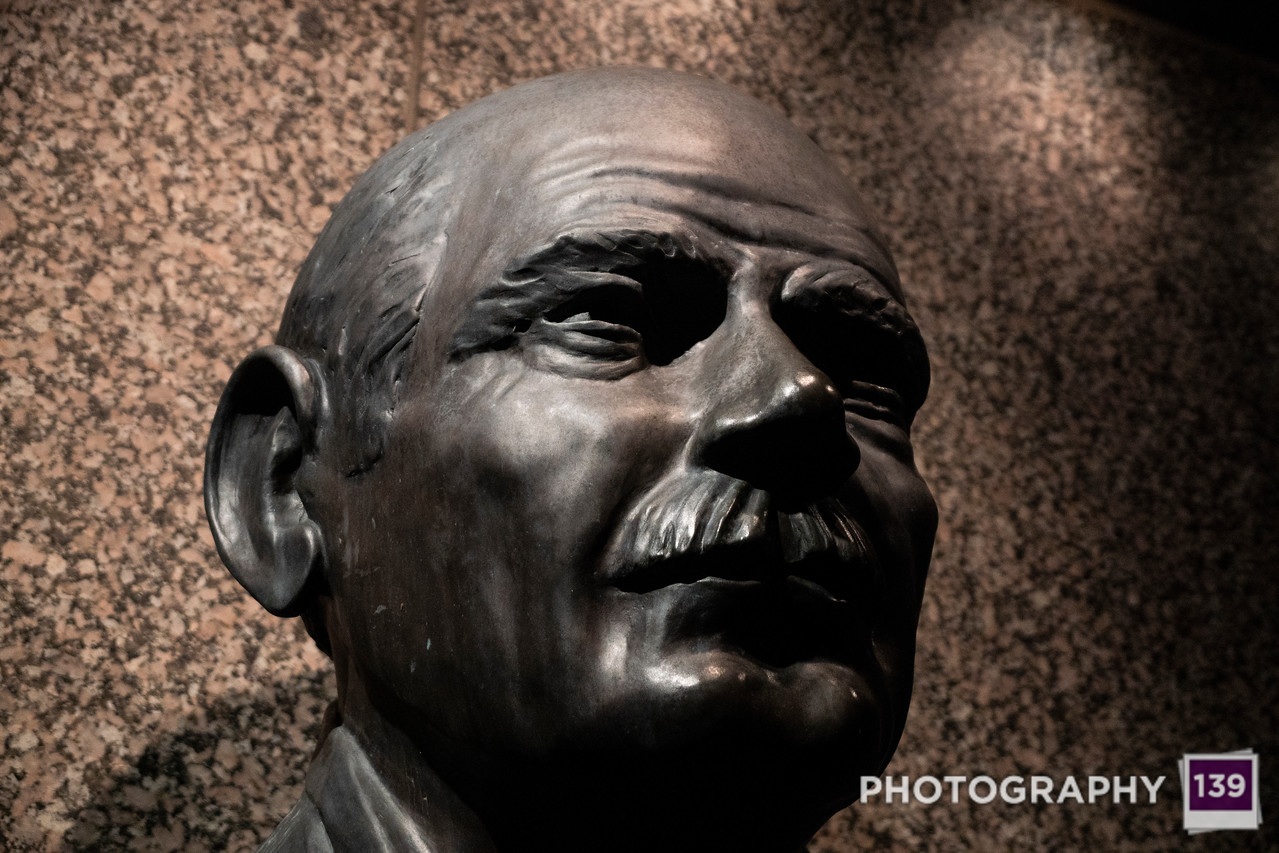 Now that the South Dakota trip is all published, might be time to get into the Independence Bowl Road Trip or finish up with the Caves Road Trip.