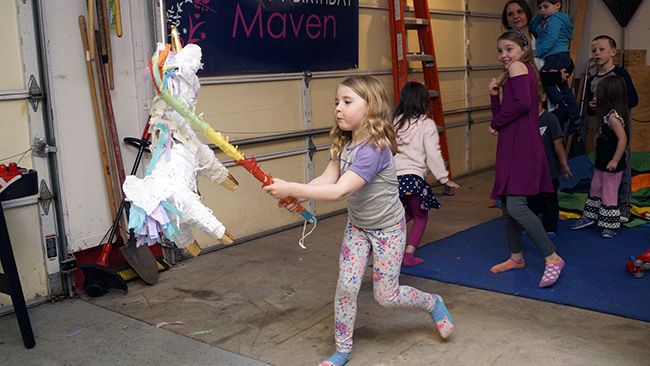 “Up next, we have a little dedication here. This journal entry is dedicated to all the player hating people that won’t let a little gangsta shine.”
-Uncle Chris

Page 95 for the PHOTO JOURNAL PROJECT was one of the pages that I was most worried about being able to complete. It involves going to a party. When your the True Lone Wolf, you don’t get involved to many parties. The ones I do get invited to involved 1 to 3 year olds. At that point, I usually stop getting invited. Probably because I give books as gifts.

However, I was recently invited to Maven’s birthday party and I grabbed Sara’s camera, actually ripped it right out of her brother Steve’s hands and took a few pictures of some hardcore pinata action.

This is the picture that will be physically adhered into the Photo Journal: 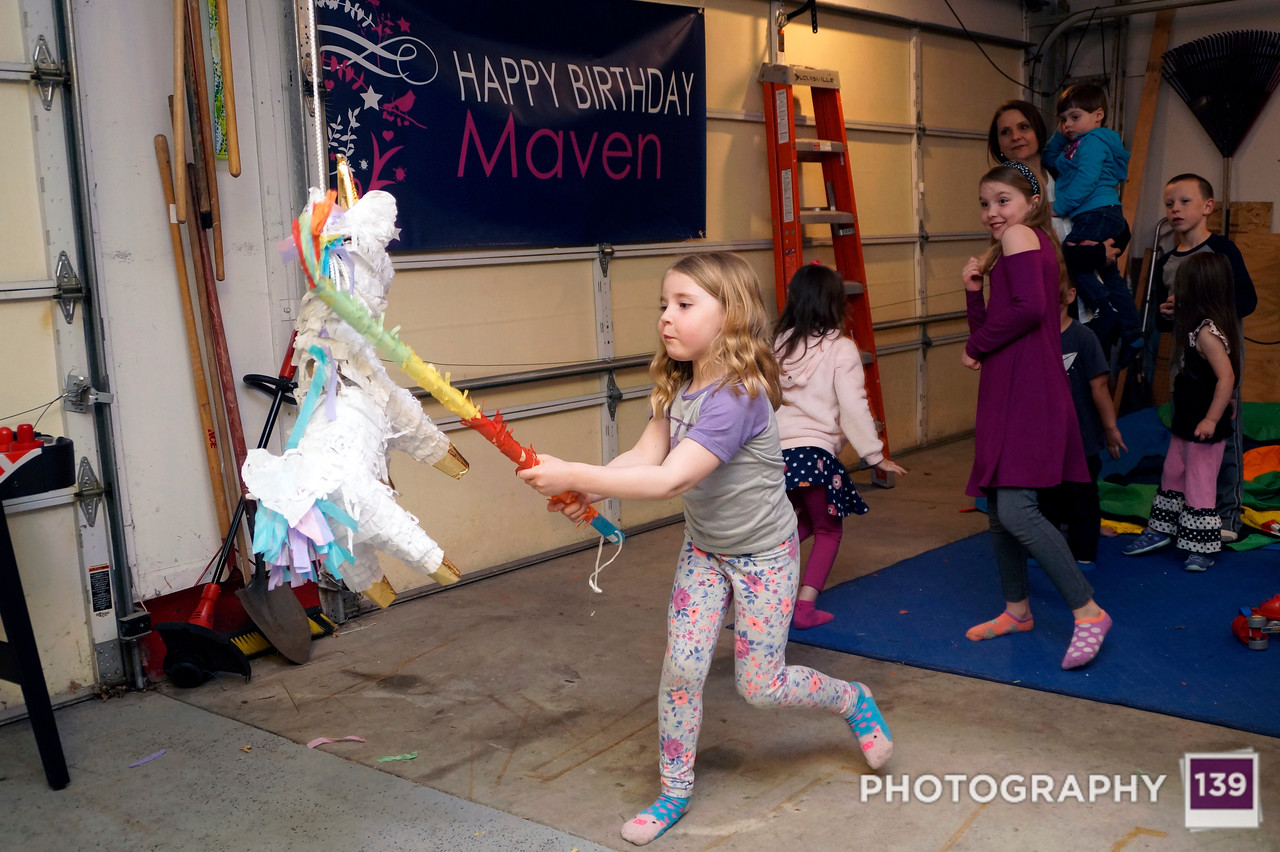 Use flash to capture the energy of a party.

Here are a few others that I considered, but much like the Highlander, there can be only one! 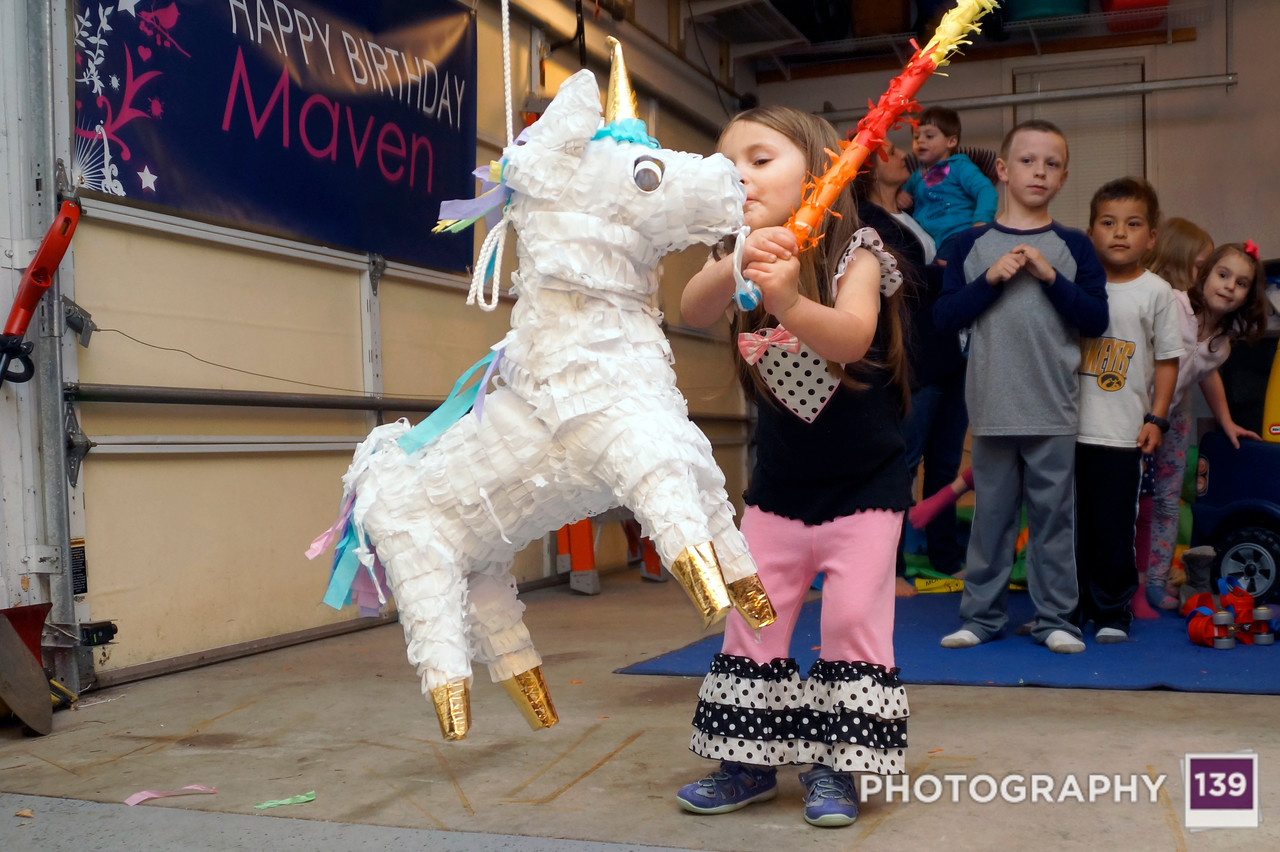 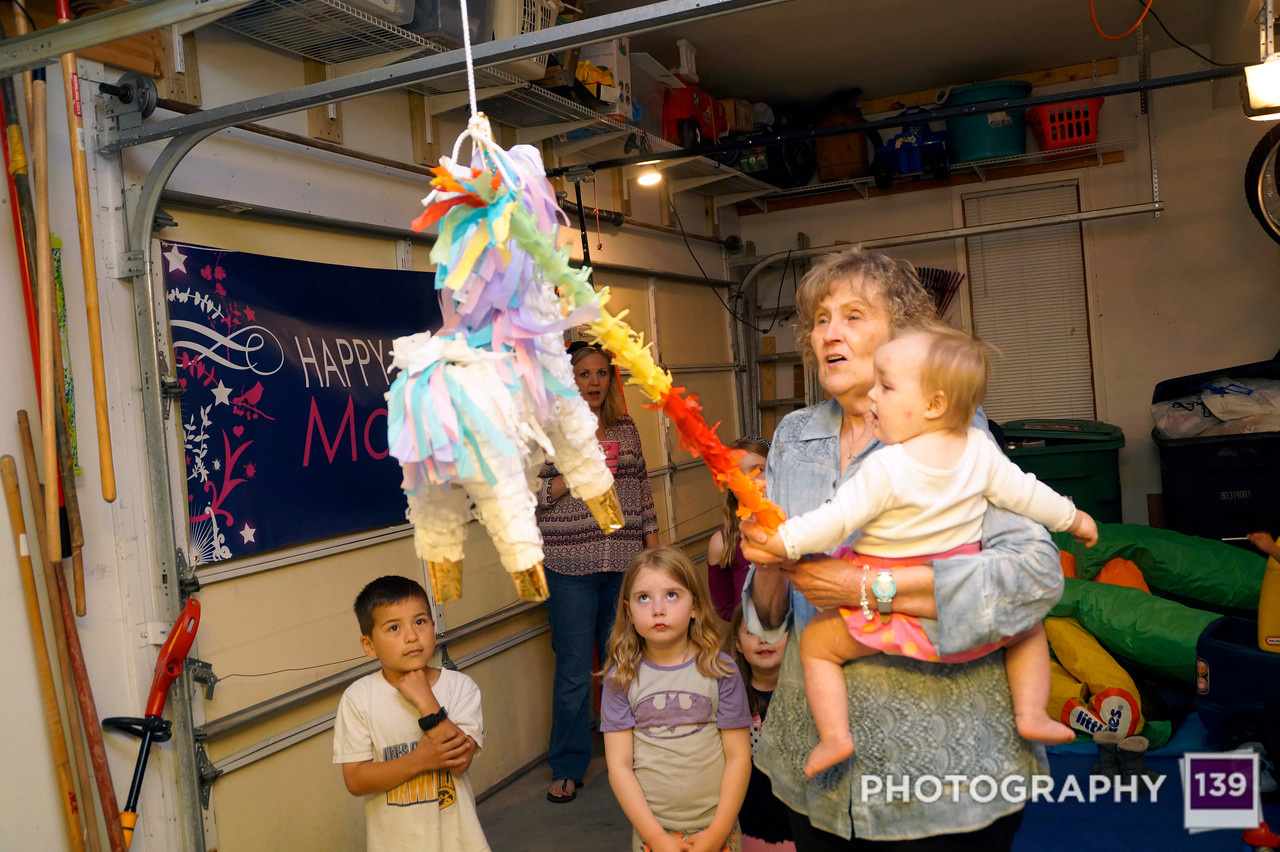 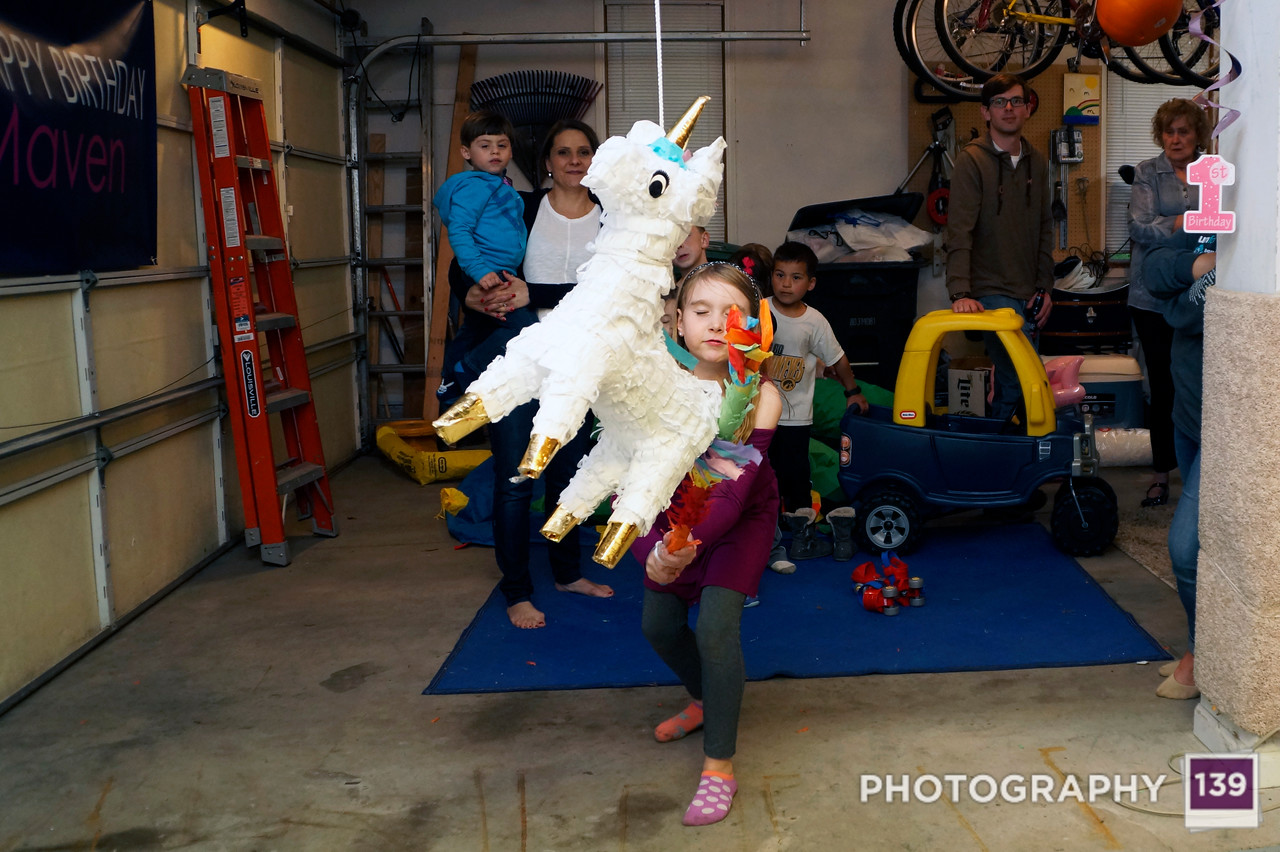 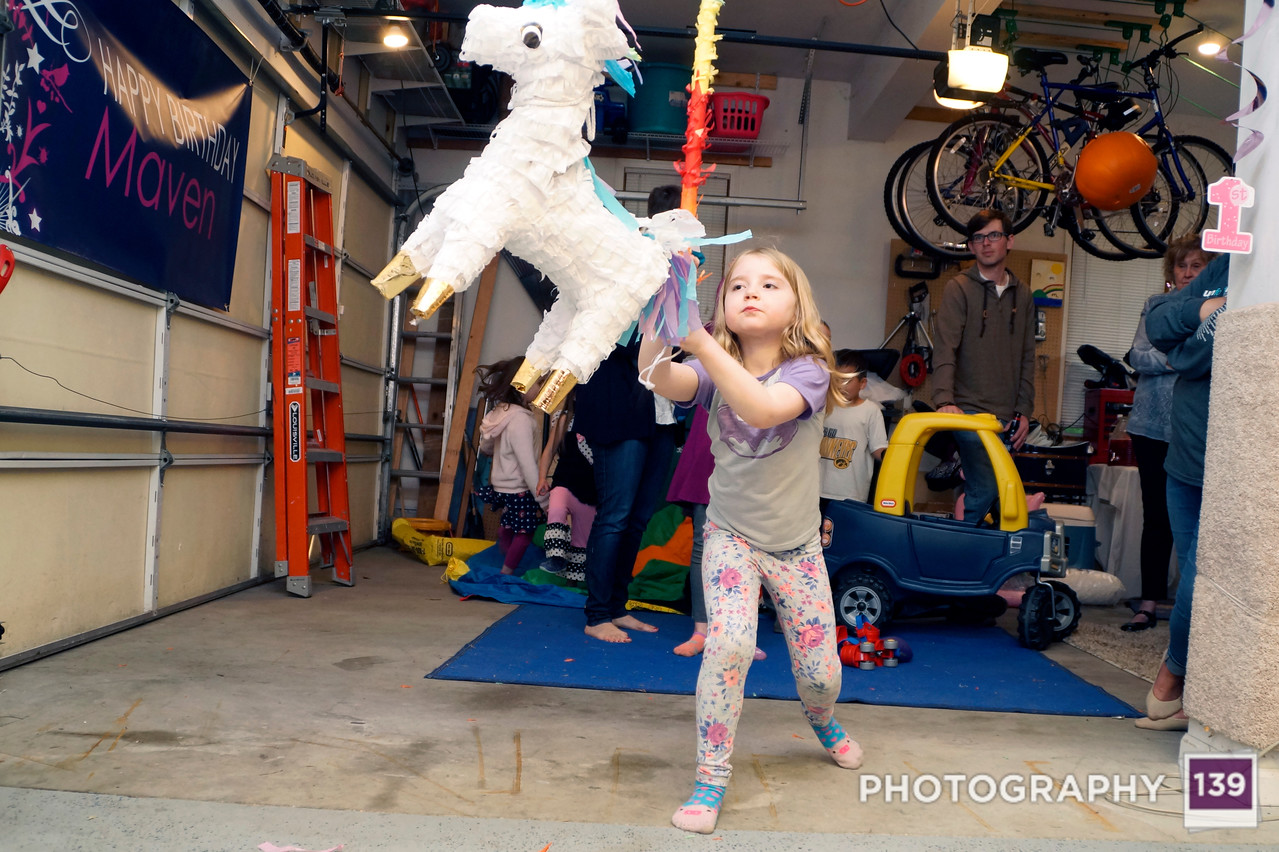 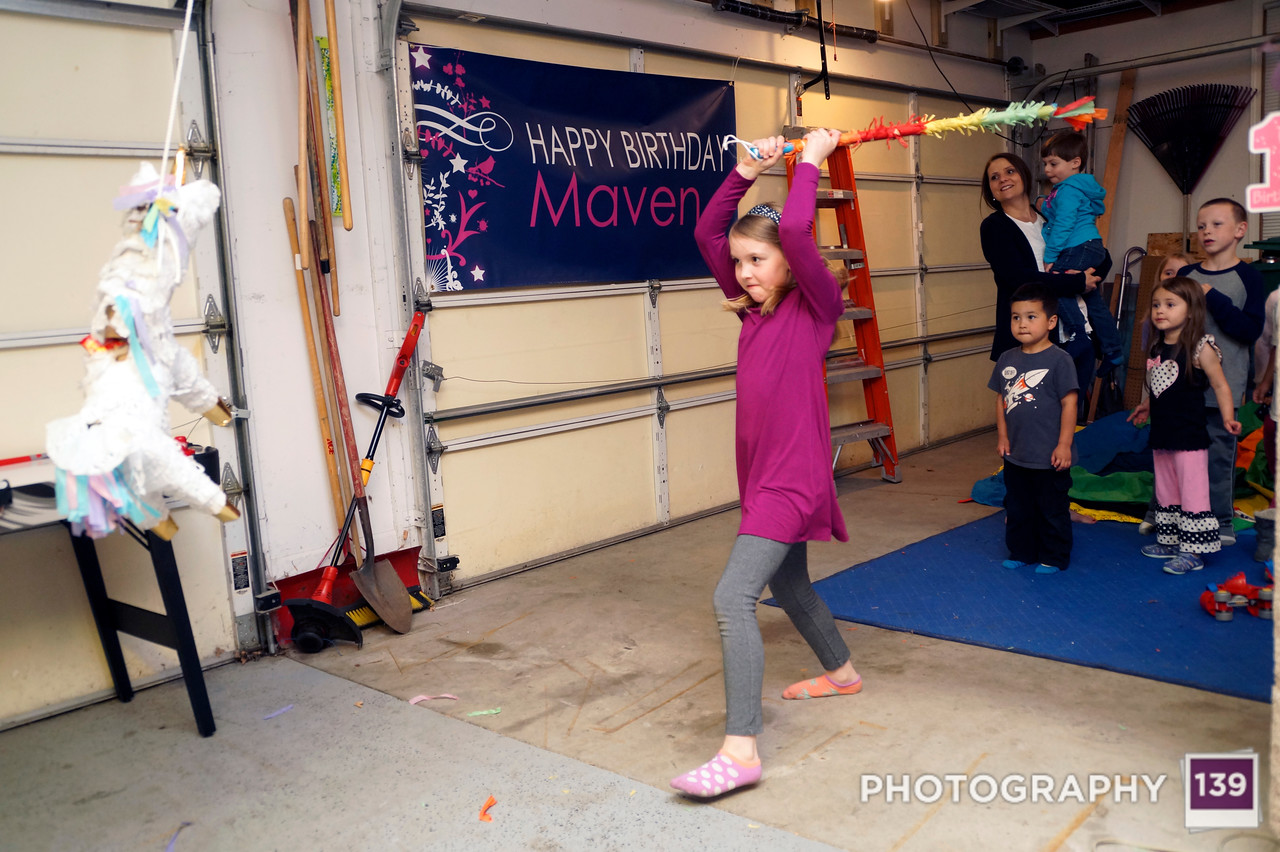 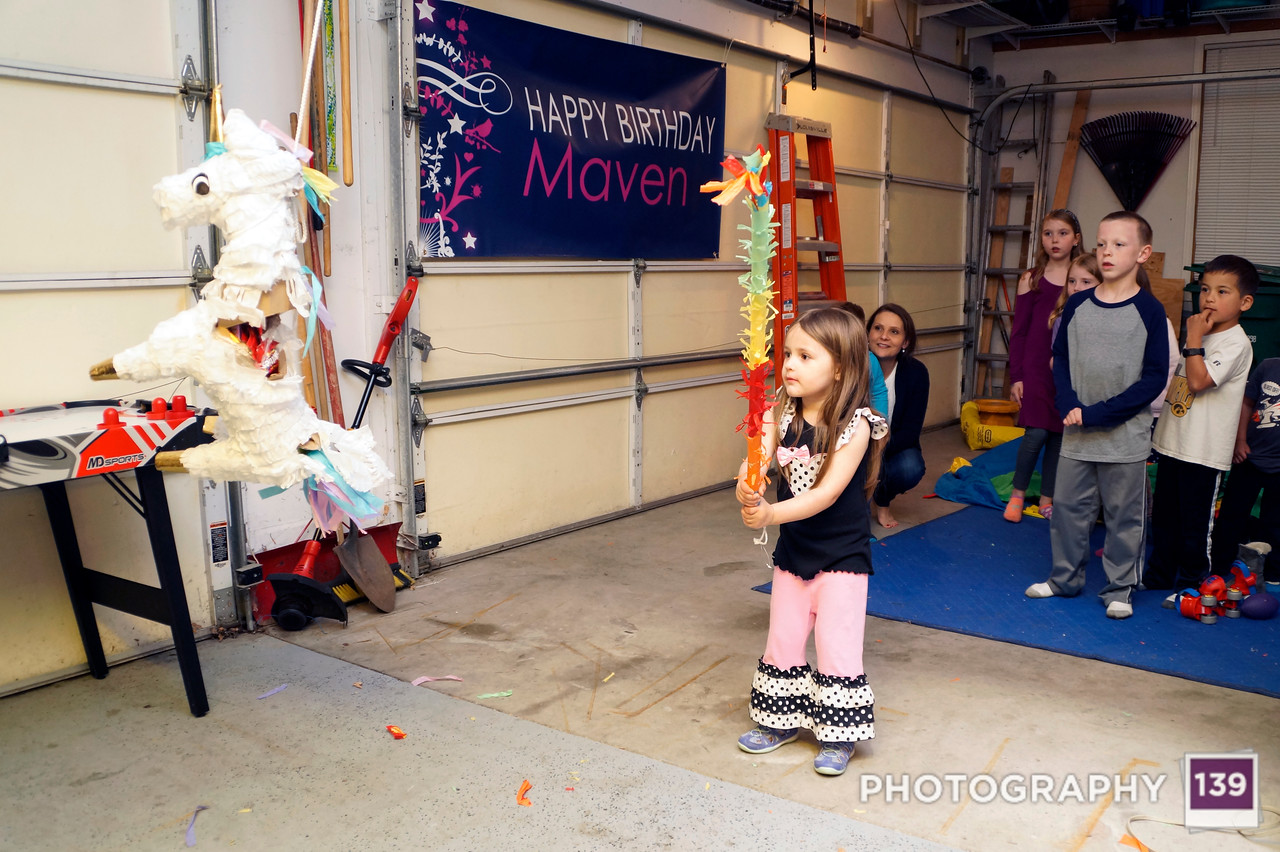 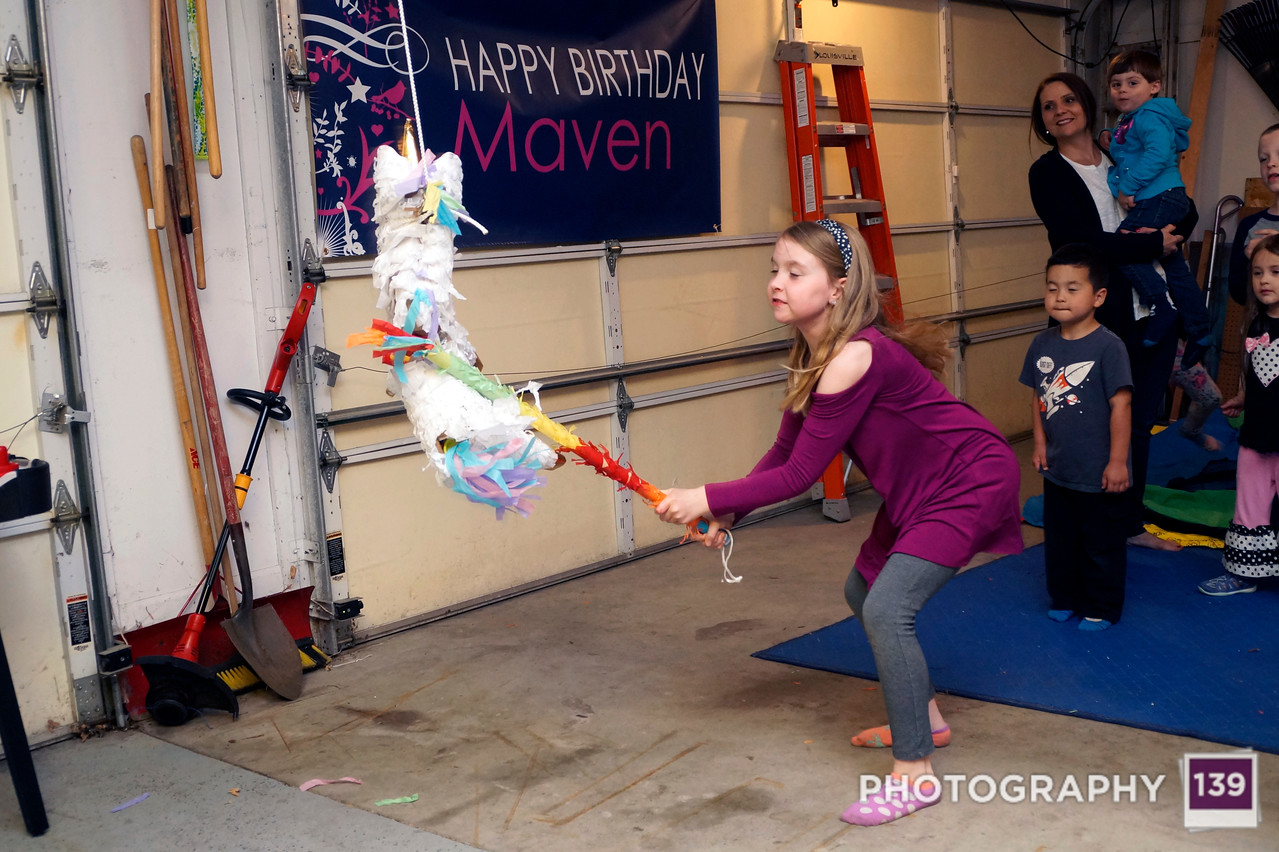 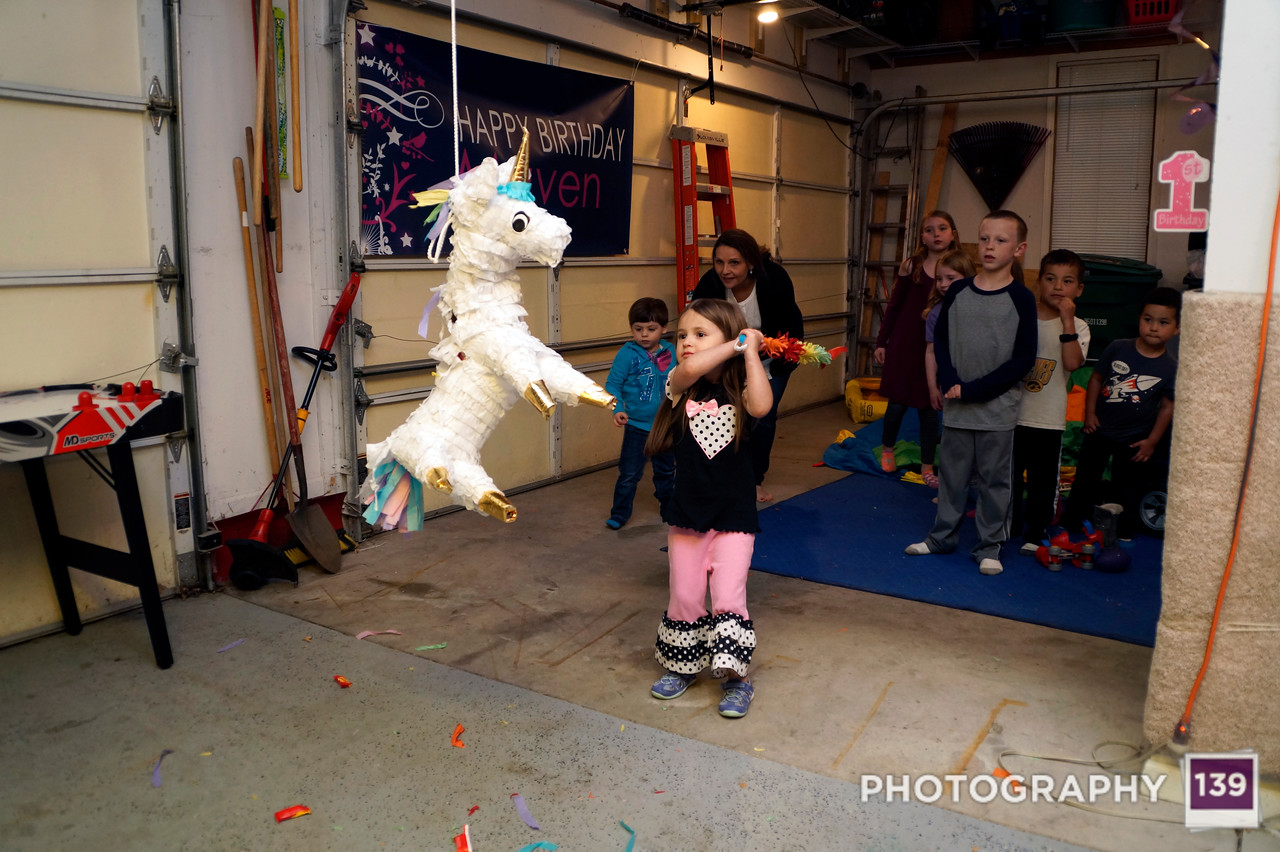 I think I ultimately picked the picture of Layla because of Evie’s reaction behind her.

Thanks to Shawn for uploading these pictures to me. You are a scholar and tech savvy. Also, possibly a gentleman.

I need to get back to hitting THE PHOTO JOURNAL PROJECT hard. I’ve only completed slightly over 30 of these pages. I already bought a similar book to do when I finish.

If you ever want to see the physical Photo Journal, it is housed at The Photography 139 Studio under lock and key. Guarded by a vicious guard dog. It can be seen by appointment only. So make an appointment.

This is your reminder that this week’s WEEKLY PHOTO CHALLENGE theme is FACELESS PORTRAIT:

A FACELESS PORTRAIT is any portrait that doesn’t include the face. It could show any body part, just not the face. It doesn’t necessarily even have to include your subject. It could just include an environment that is uniquely the subjects.