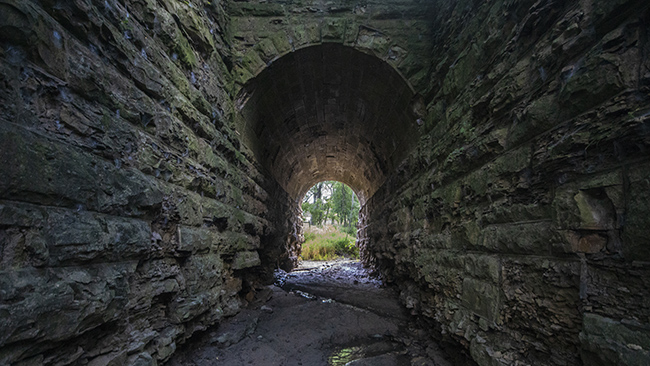 As the Pufferbilly Days Photo Contest polling was drawing closer, I felt that I should go out and take one more picture for the Hidden Boone County Treasures.

The Boone Historical Society has become something of a town embarrassment I’m told. Which makes me sad because I grew up somewhat in its shadow. On one of the bookshelves (humble brag, I know how to read) in my bedroom I still have an extensive collection of Trail Tales from the 80s. A magazine put out by the Boone Historical Society. My Dad was a frequent contributor.

From what I know of the debacle, The Boone Historical Society recently decided to close down the Mamie Eisenhower Birthplace. The director had a whiz-bang plan of turning it into a bed & breakfast. Which if you’ve ever been inside the house, you would know is a pretty terrible idea.

This raised the dander of the former members of a separate historical society that used to run the Eisenhower Birthplace because they sold the house to the Boone Historical Society for a $1.

Apparently meetings got pretty heated. Enough so, and for no apparent reason, they started having armed guards at them. Whenever guns get involved, you know it has gotten stupid.

The city and the county started withholding their funding for the Historical Society.

The Historical Society then sent out some kind of pledge to its members asking them to pledge to “stop talk so much trash about us” in the social media world. I’m sure that worked really well for them. Because telling people to “stop talking about how bad we are at our jobs because it makes us look bad at our jobs” seems like a sound strategy. Seems like something Donnie Moscow would try to do. A pledge my Mom refused to sign.

It recently came to a head, where due to lack of funding, the Historical Society had to terminate its director, administrative assistant, and cleaning crew. They also announced that they will have to put the Eisenhower Birthplace on the market.

I don’t know what the future of the Boone County Historical Society holds, but I imagine a major re-direction is on the horizon. Hopefully maybe some day they will put some work into the Kate Shelley Museum.

So under that cloud, I sojourned out to Moingona to photograph one of the more interesting abandoned train bridges in Boone County. Here are some of those images: 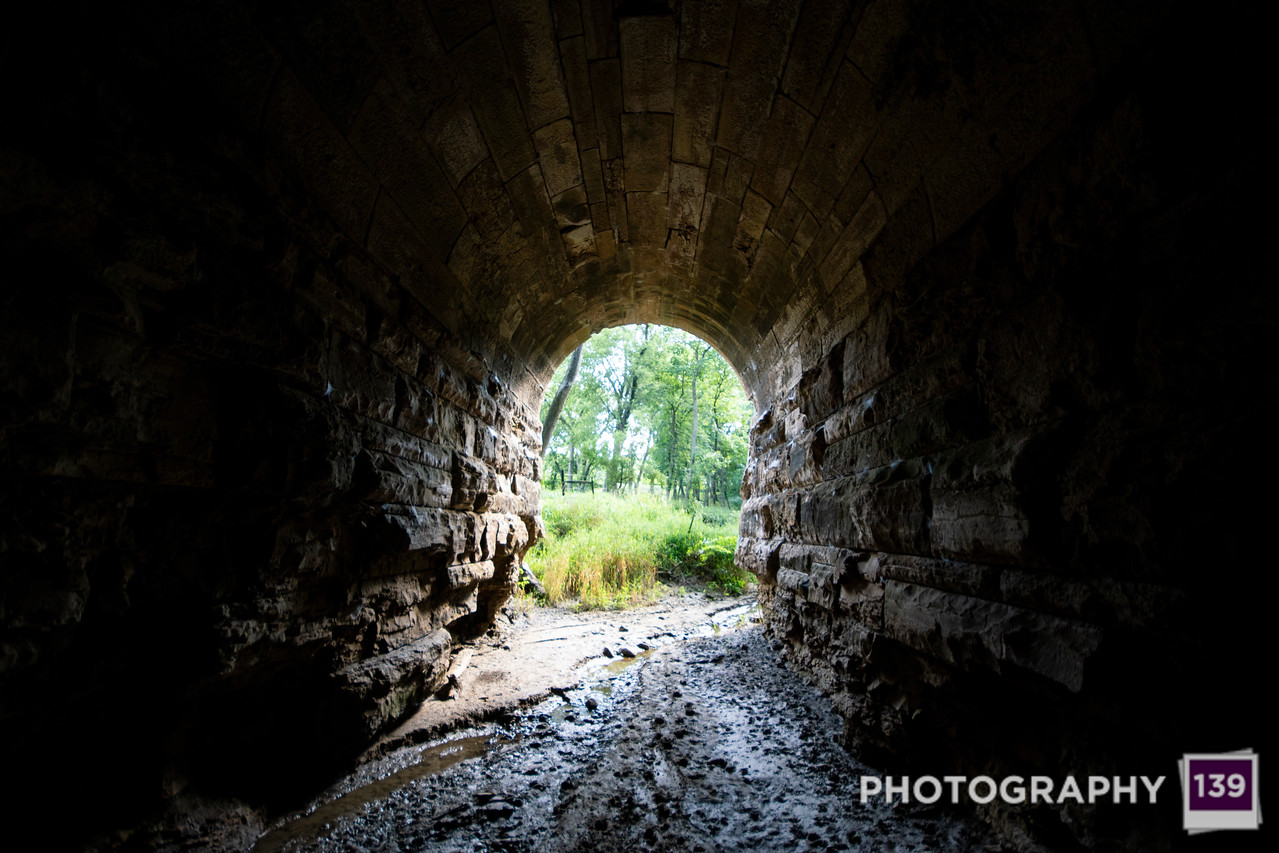 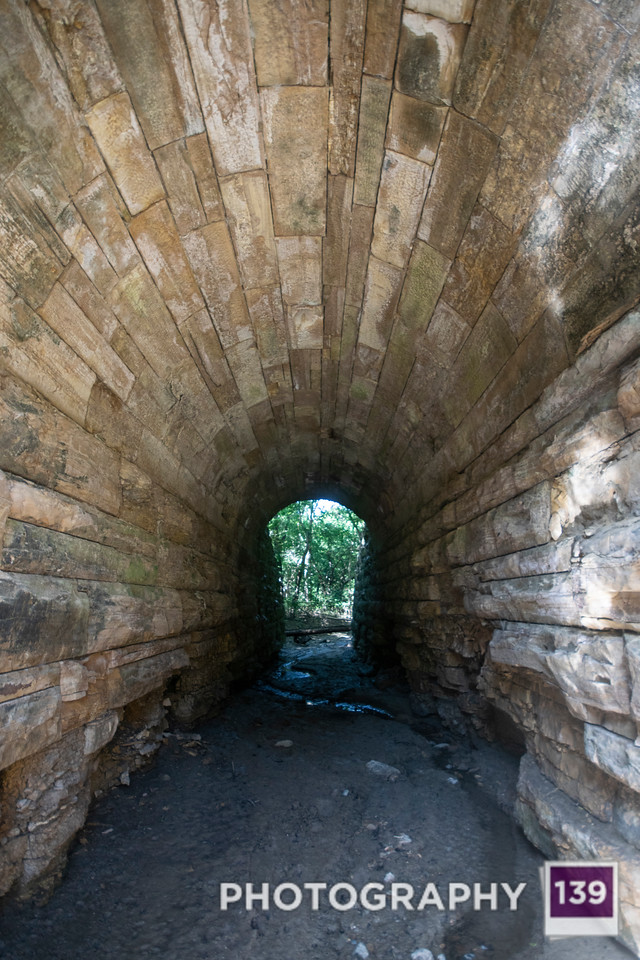 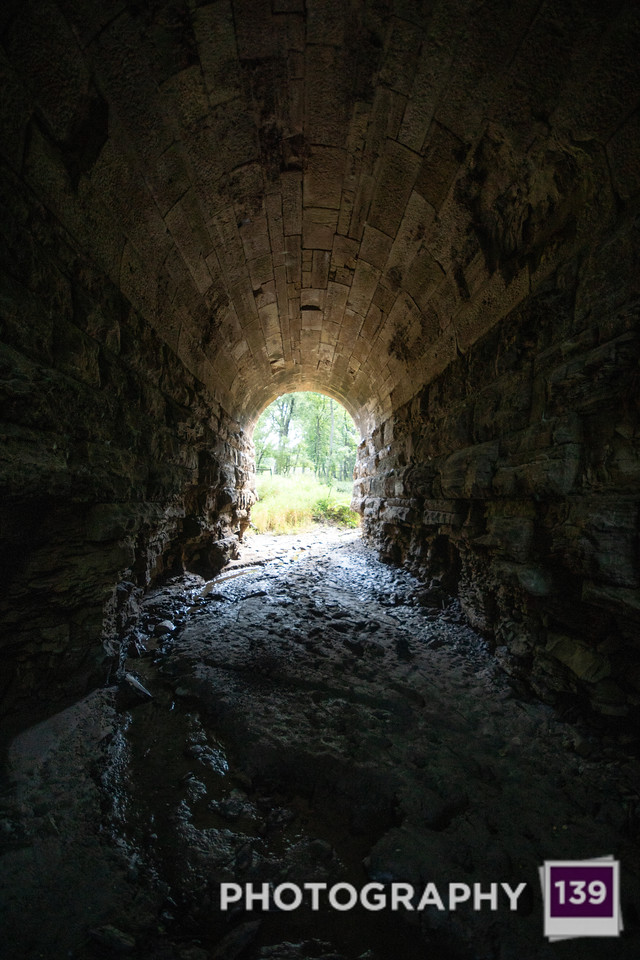