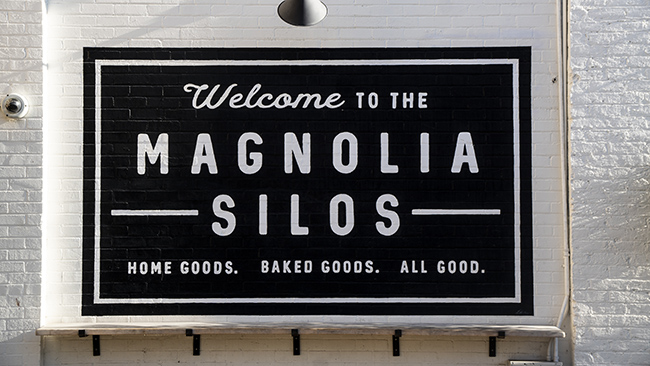 After I got out of the shower I decided to walk the Motel 6 grounds to check out the lay of the land. I carried the trusty Alpha 77ii with me as I was deleting images because I didn’t want to run out of images on the memory card because we were going 2 places I planned to photograph.

While I was deleting pictures a paranoid Motel 6 employee approached me and wanted to know what I was photographing. I explained nothing, I was just deleting images. He seemed to be satisfied with this answer. But he also seemed to shadow me for several minutes. Not very trusting these Waco types.

I don’t watch a ton of home improvement shows, but my two favorites are REHAB ADDICT and FIXER UPPER. While Chip and Joanna Gaines aren’t making the show now, they have created a tourist trap where people can fork over their hard earned coin for overpriced mugs, shirts, and bags.

Jesse and I left the hotel and headed to this oasis in Waco known as Magnolia.

Here are a few images: 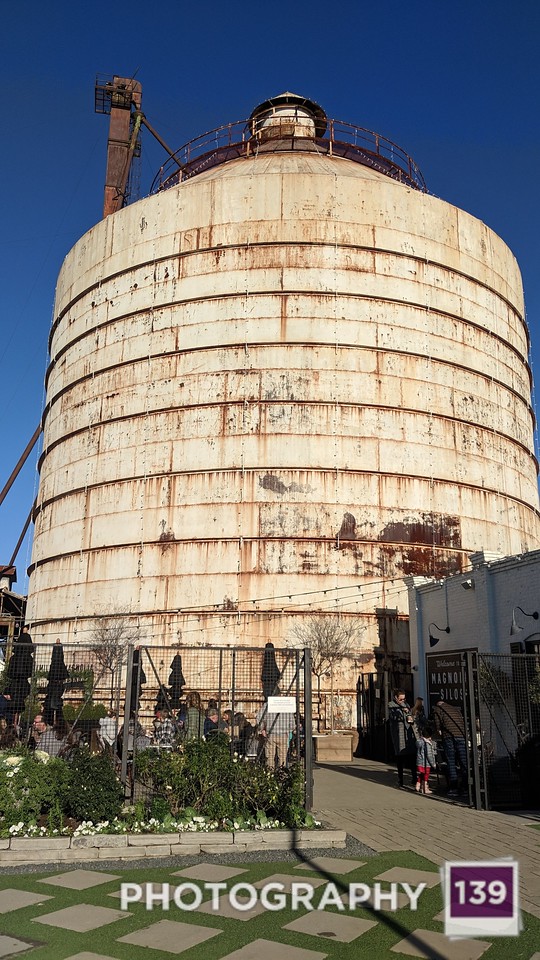 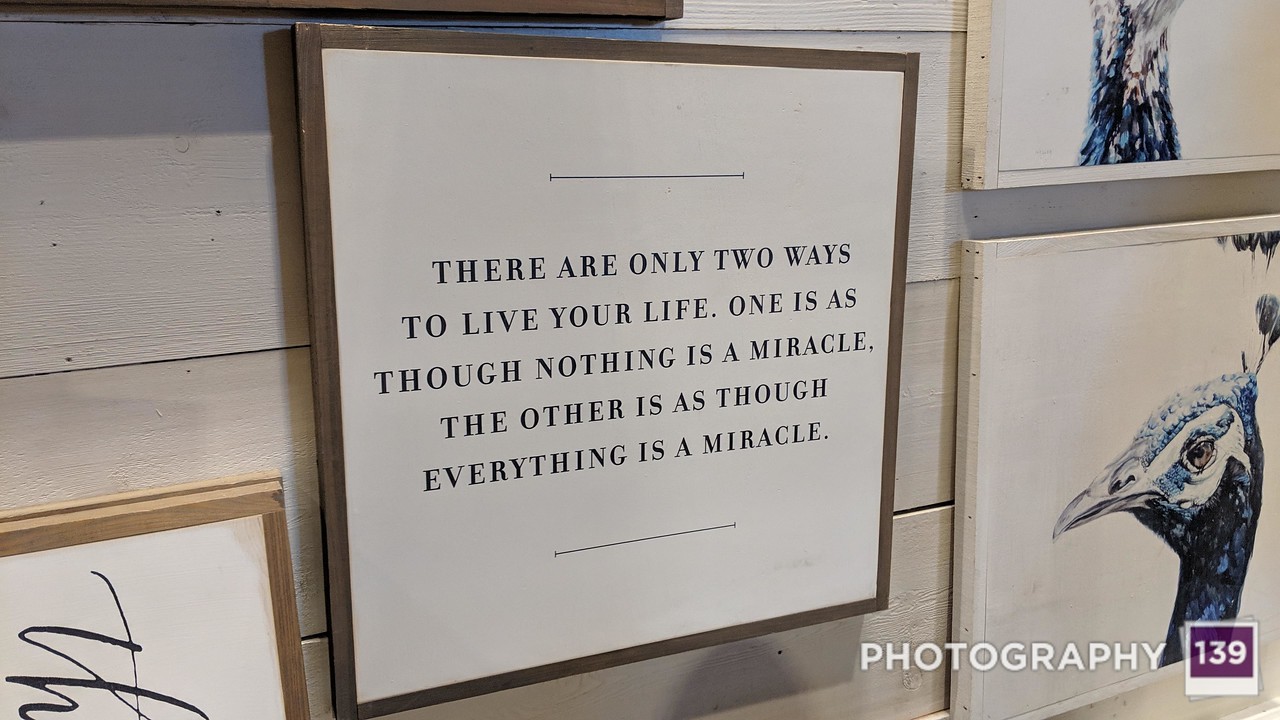 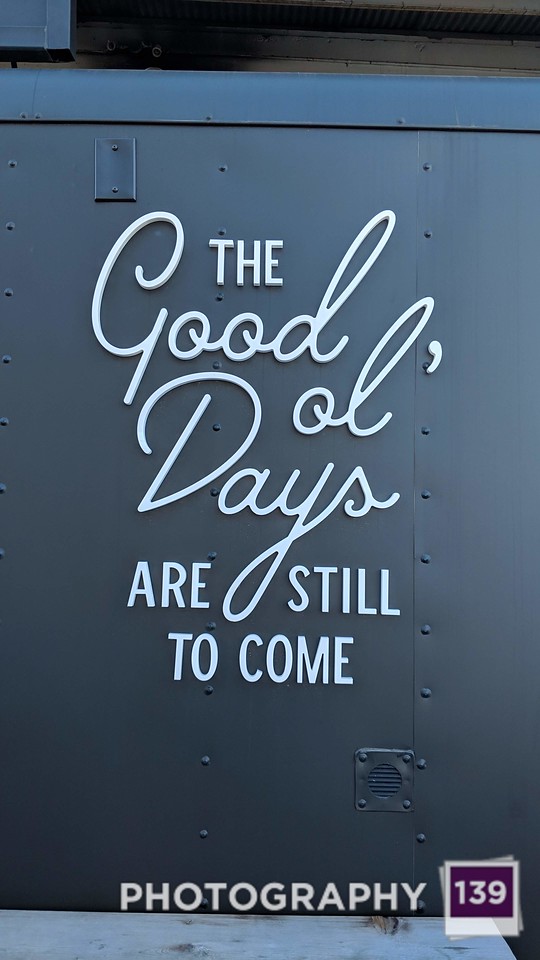 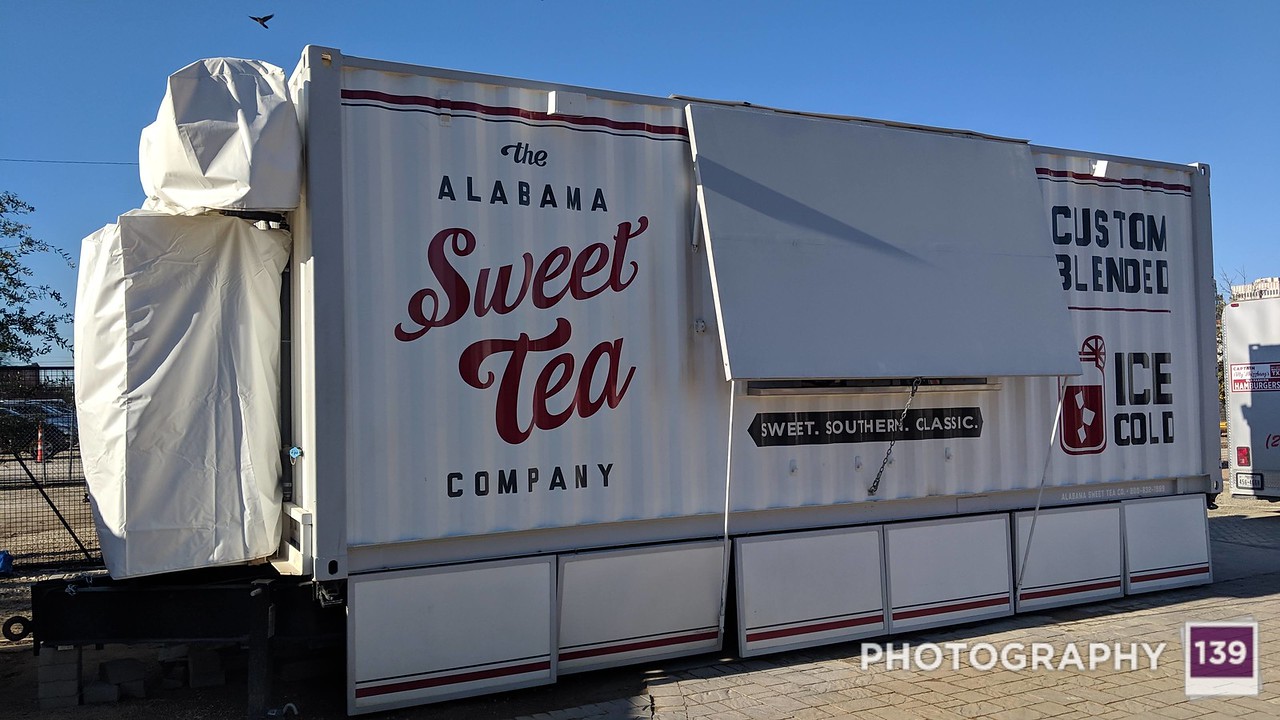 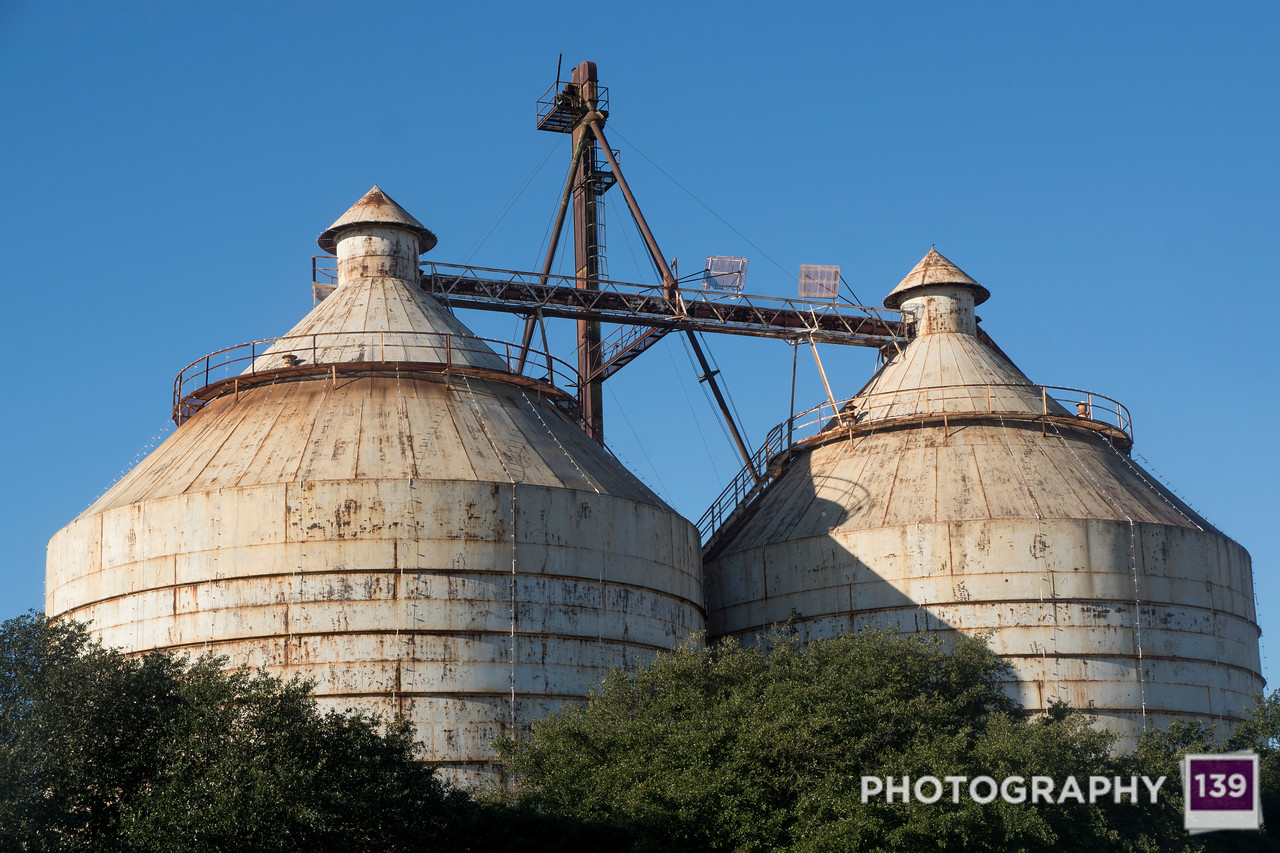 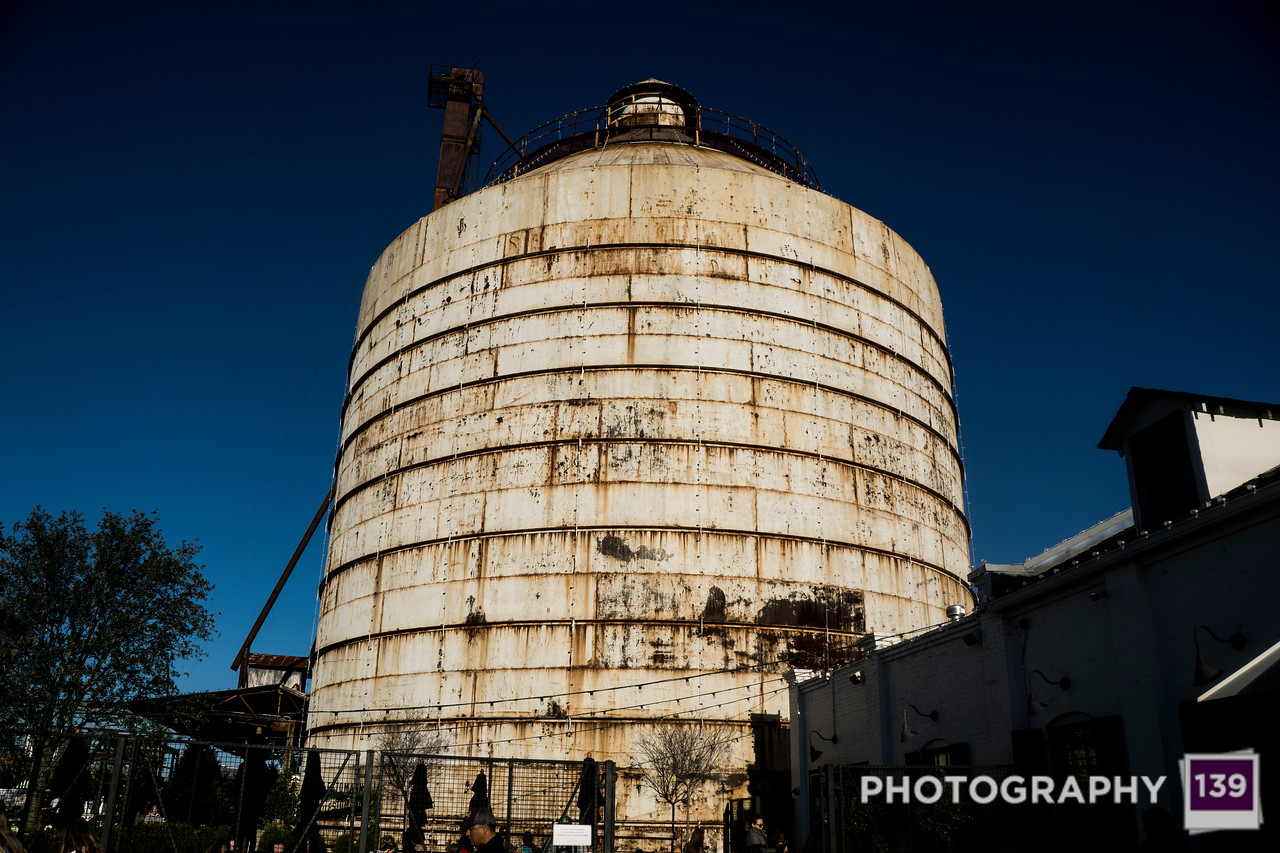 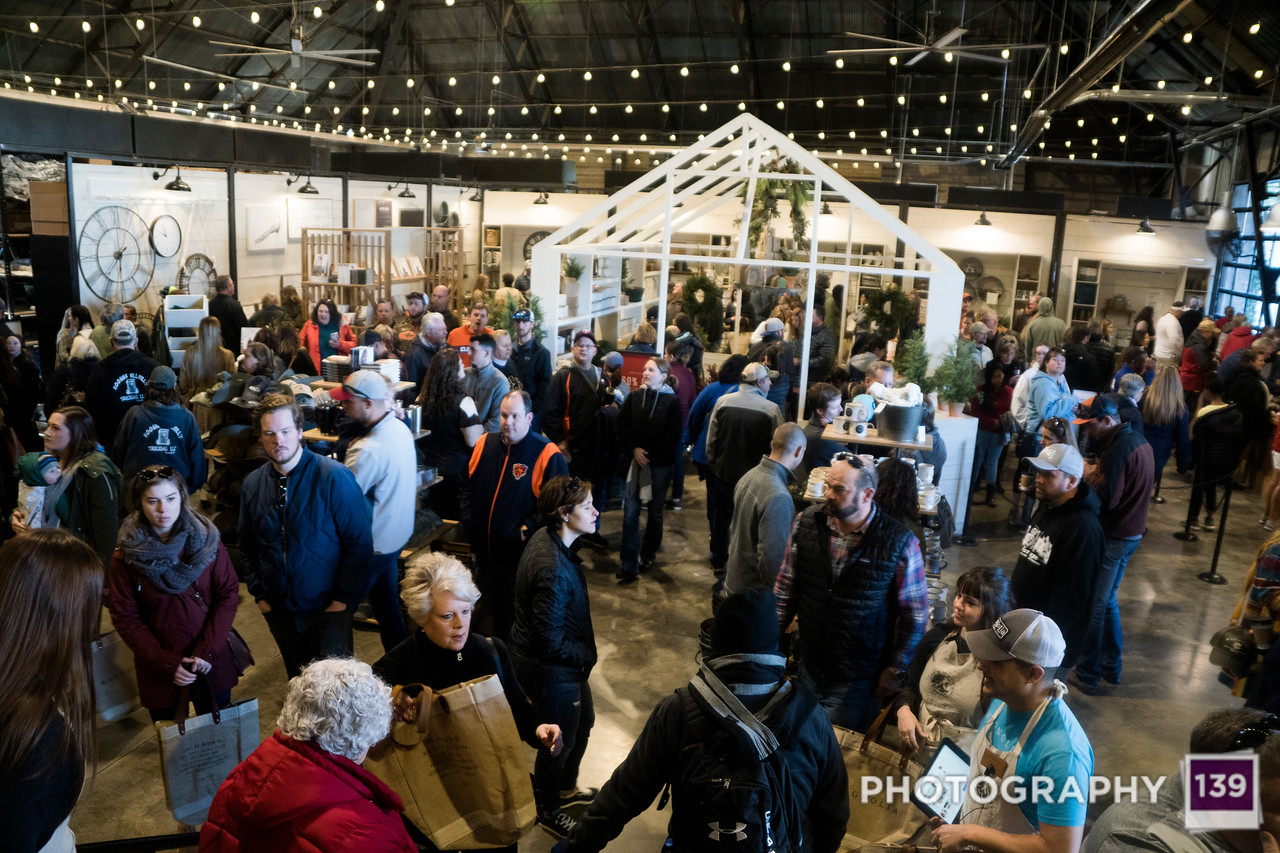 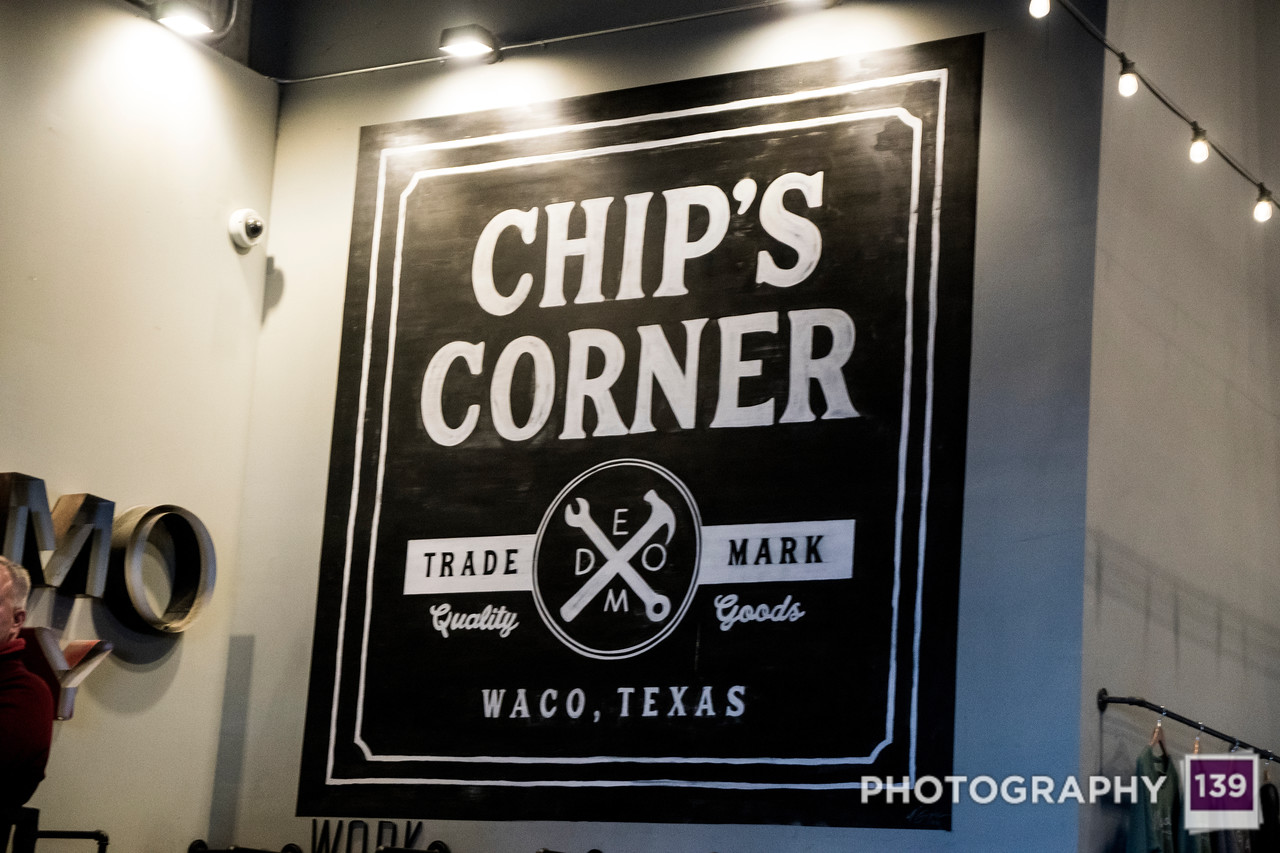 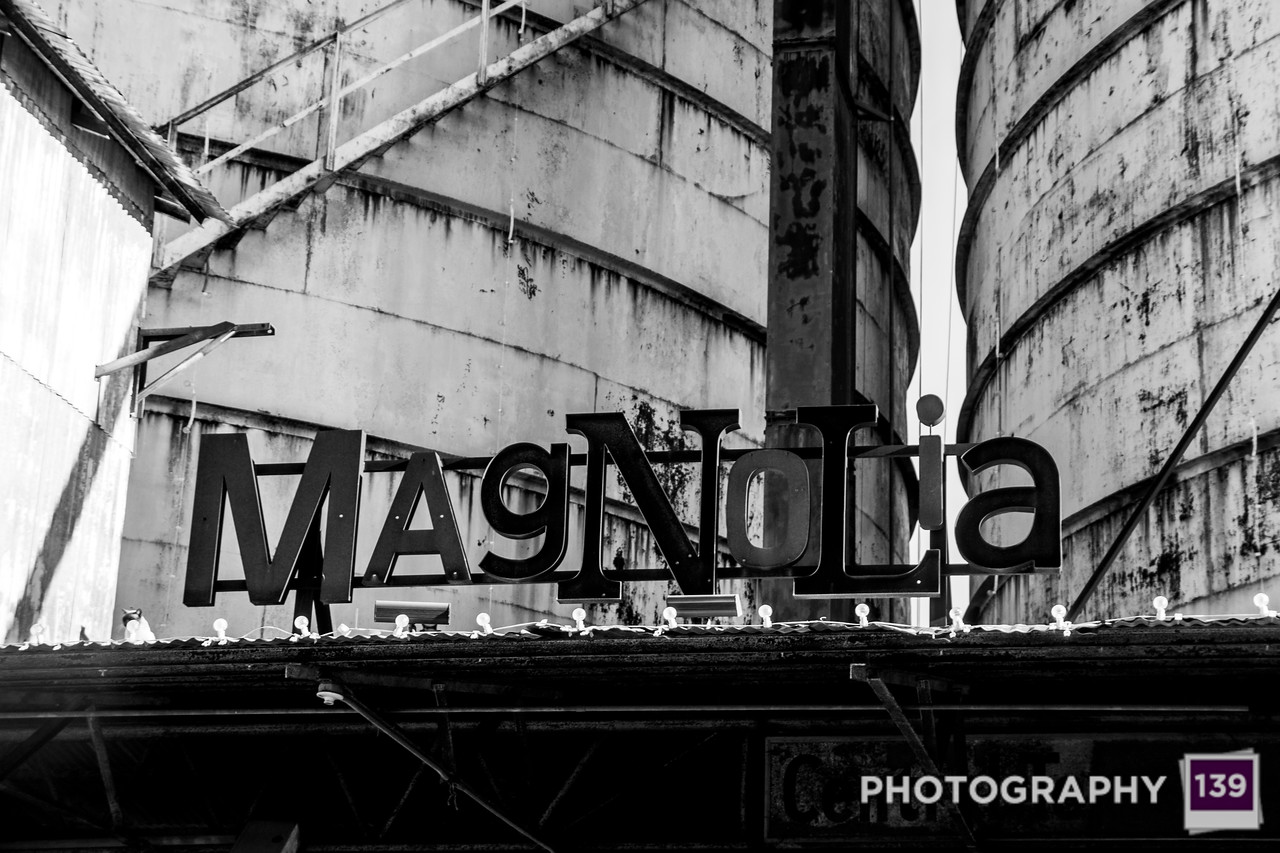 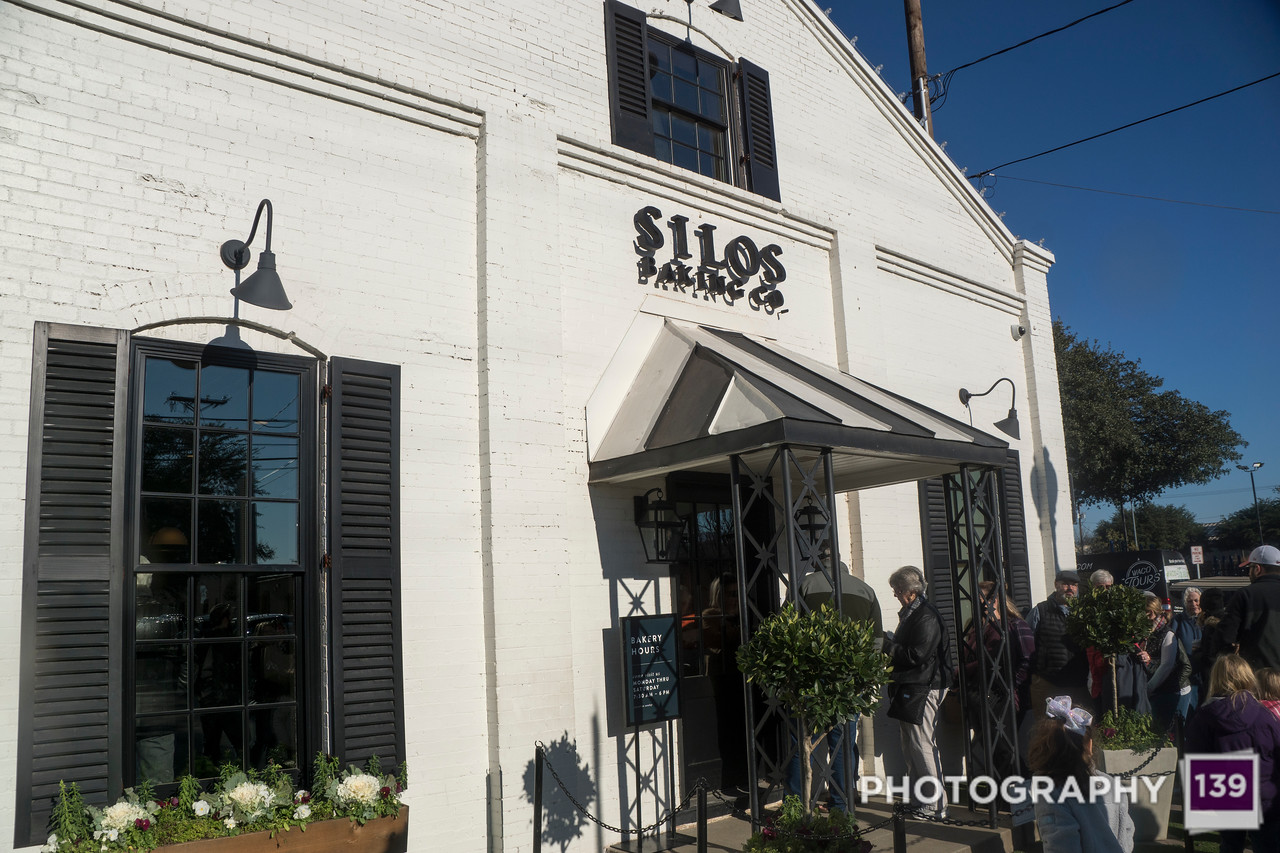 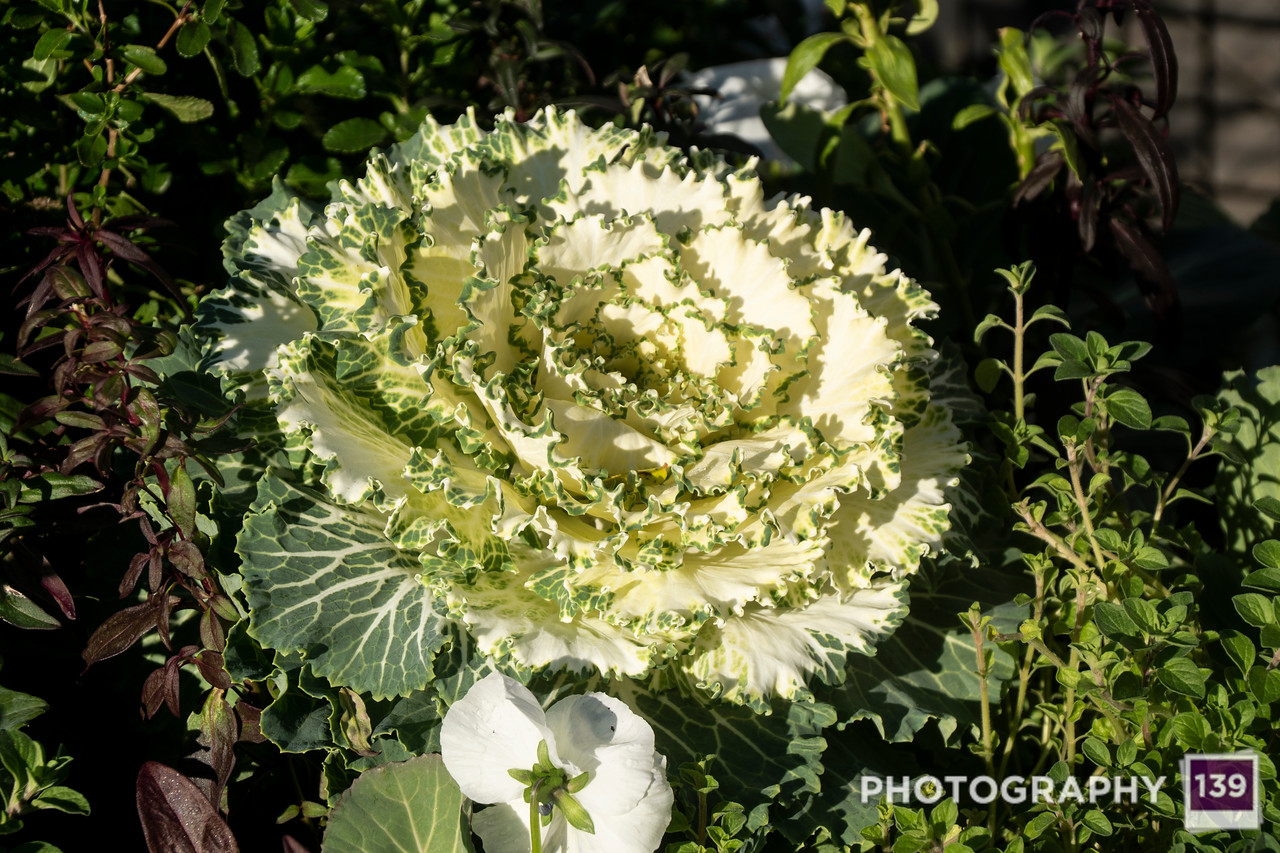 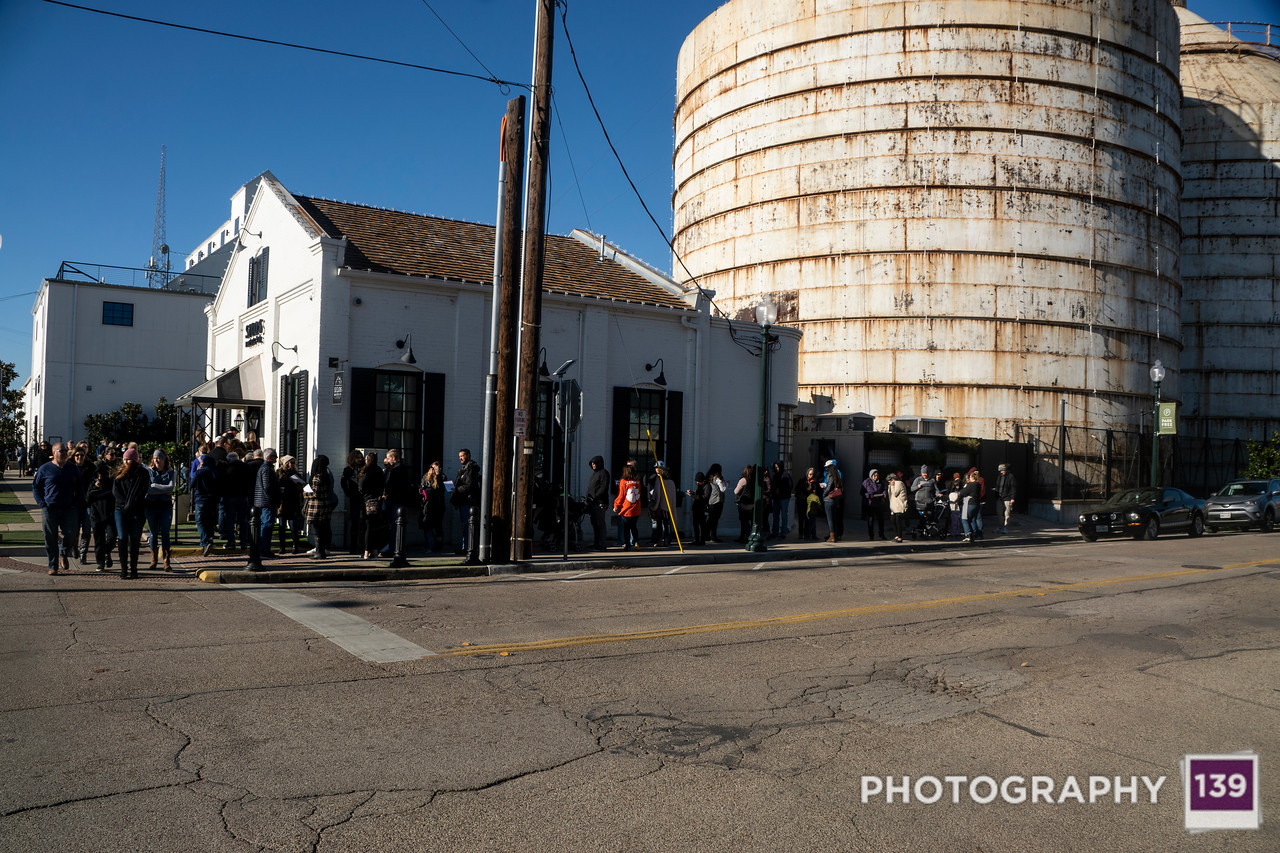 The fact that the Alabama Sweet Tea food trailer wasn’t open was a minor tragedy. True, I still had a couple bottles of Gold Peak Extra Sweet Tea in the cooler in the car, but I strongly wanted to evaluate this Alabama Sweet Tea to see how it stacked up against my own brew, Thick Soul Sweet Tea.

The lack of Alabama Sweet Tea wasn’t going to ruin the trip, but it certainly left a hole in the trip that didn’t seem could be filled.

My recommendation if you go to Magnolia is to skip the bakery. There is a trailer that sells the same food as the bakery, with a considerably shorter line.

Magnolia was cool and all, but it is still mostly just a store. As a minimalist, there is only so much unabashed commerce I can stand.

That being said, if you are in Waco I would recommend stopping.

This is your reminder that this week’s WEEKLY PHOTO CHALLENGE theme is SURPRISE!

A SURPRISE photo is a photo of anything that deals with a SURPRISE. From reactions to results to planning.