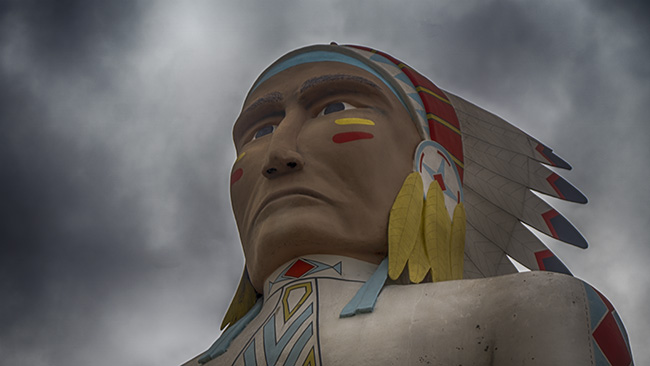 Jesse and I left for the Alamo Bowl at about 7 AM on Thursday, December 27.

Our first stop was at a Casey’s in Peculiar, Missouri. It was noteworthy mostly because gas there was $1.75 a gallon. A good 20 cents cheaper than in the Cyclone State:

Our second stop was at Red Hot & Blue a blues themed barbecue in Joplin, Missouri. Every time I get just a little bit south into the Civil War participant ribbon part of the country I try to drink almost exclusively sweet tea.

There is a thing about southerners where they don’t think us yankees know anything about sweet tea. A point that was hammered home by a Waffle House waitress in Mississippi during the Liberty Bowl Road Trip. 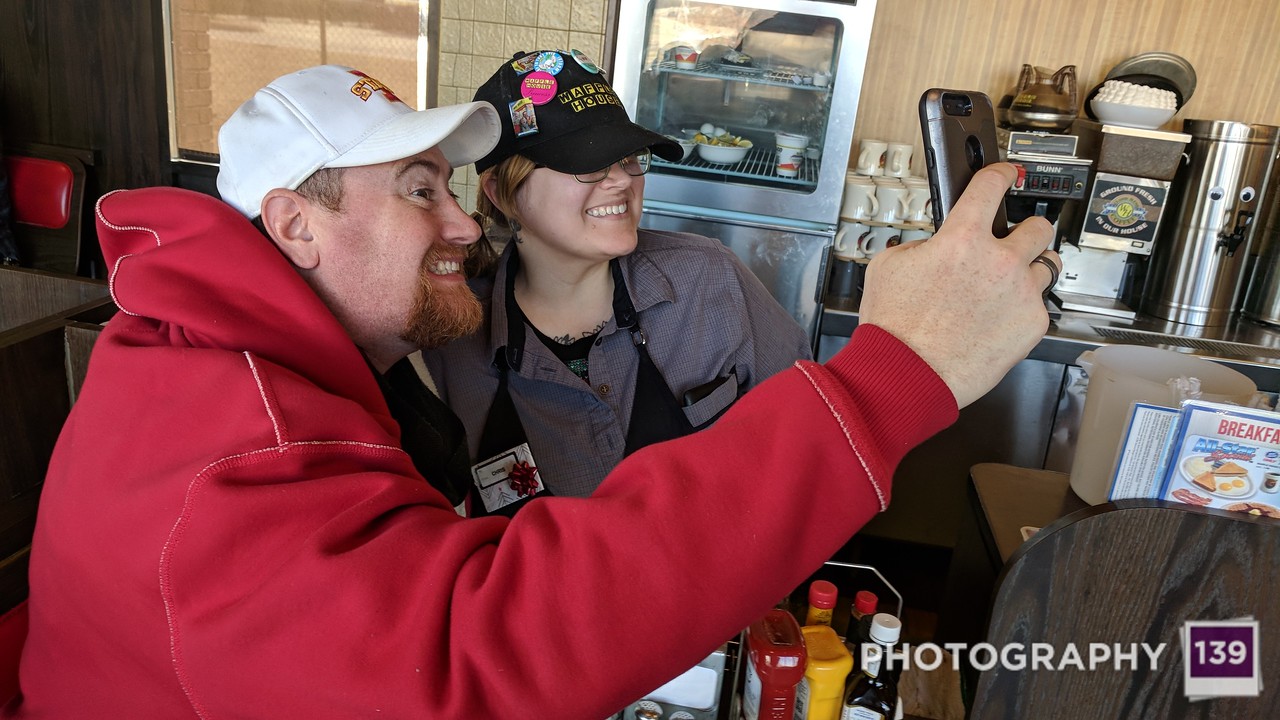 It is a myth that all yankees don’t know about sweet tea. I am somewhat of an expert on sweet tea. I design and make Thick Soul Sweet Tea for Baby Got Rack Barbecue, an award winning competitive barbecue team of some note.

When we posted up in Red Hot & Blue I ordered up a sweet tea. This became a story in 3 acts.

The first glass of sweet tea hit the spot. It had almost the perfect amount of sweetness. Almost.

The refill was decidedly less sweet. Maybe about 45% as sweet as the first glass of goodness. 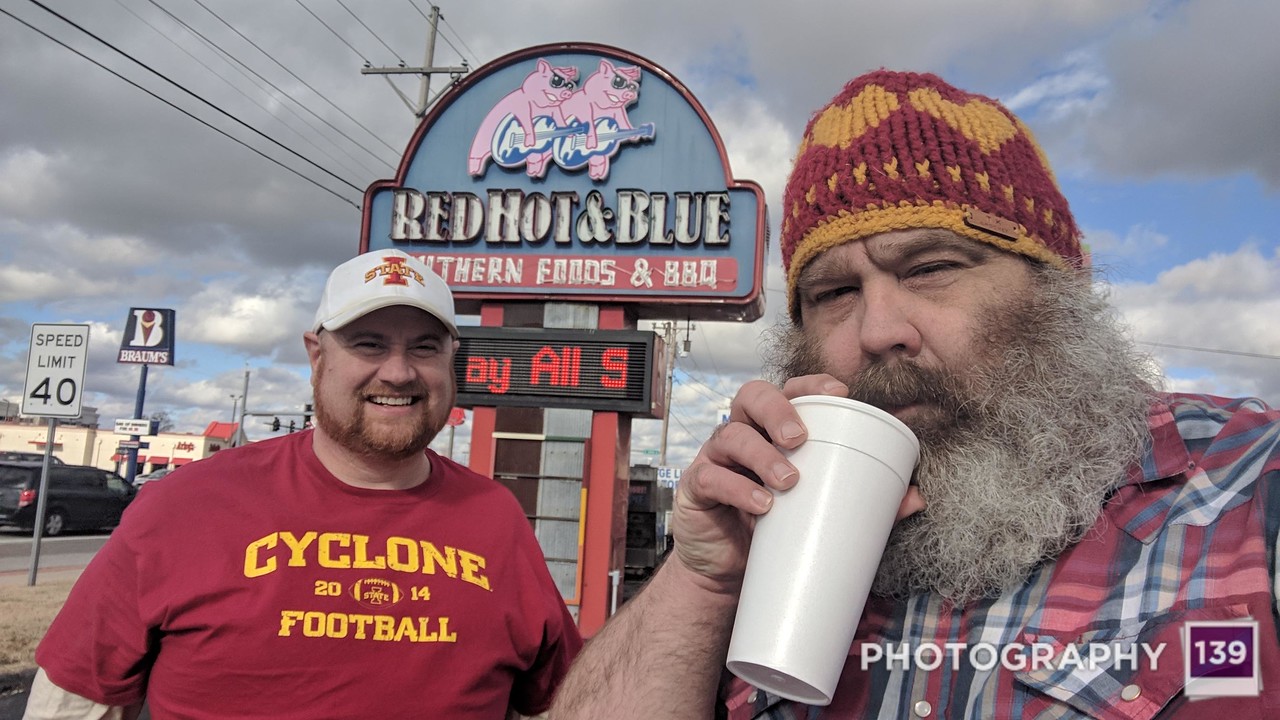 It might be the best art in Oklahoma, if this gas station clock of Taylor Swift is any indication: 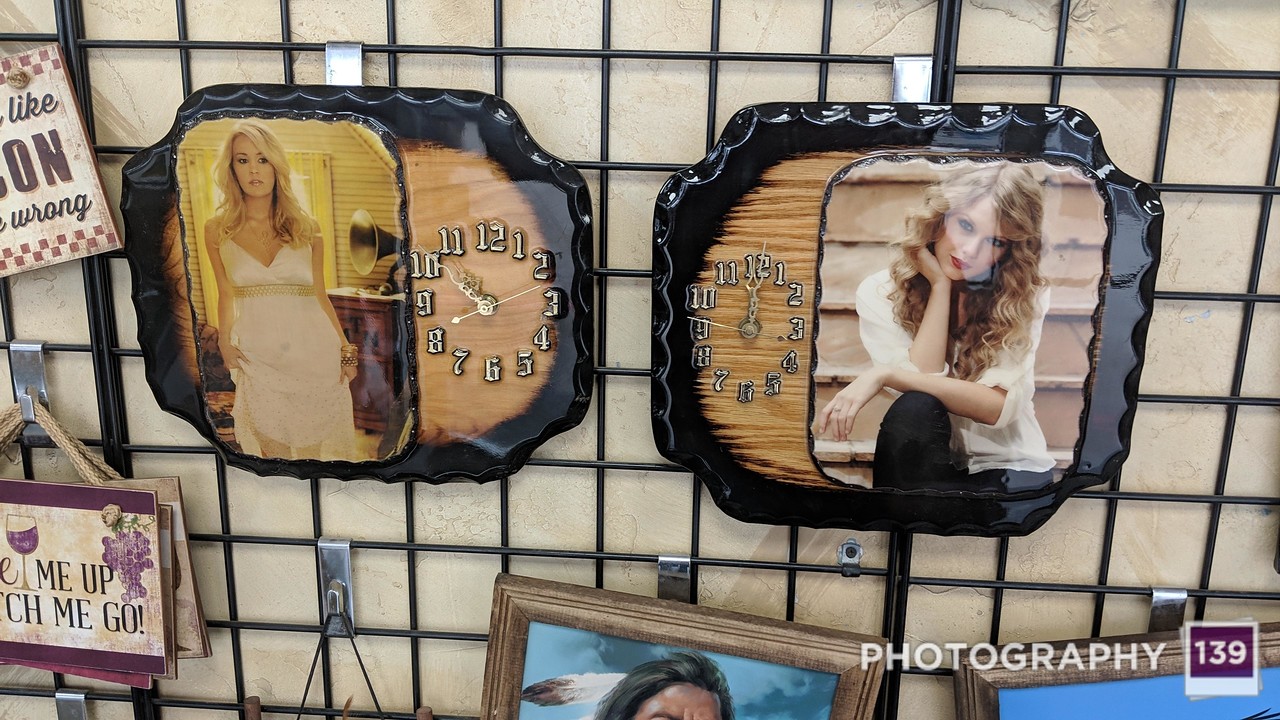 I pulled out the real camera and took some photos of “The Tall Chief”: 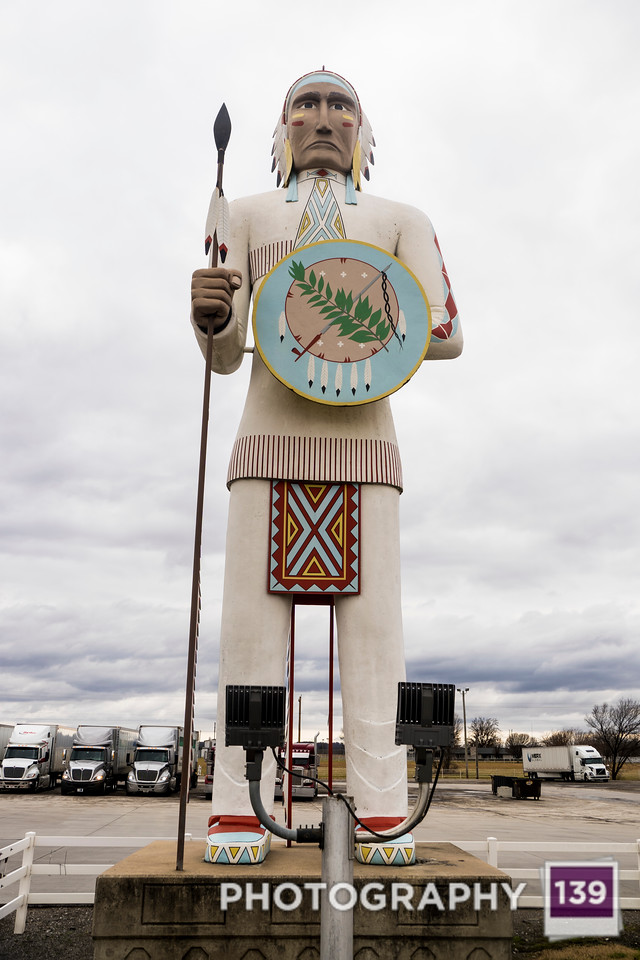 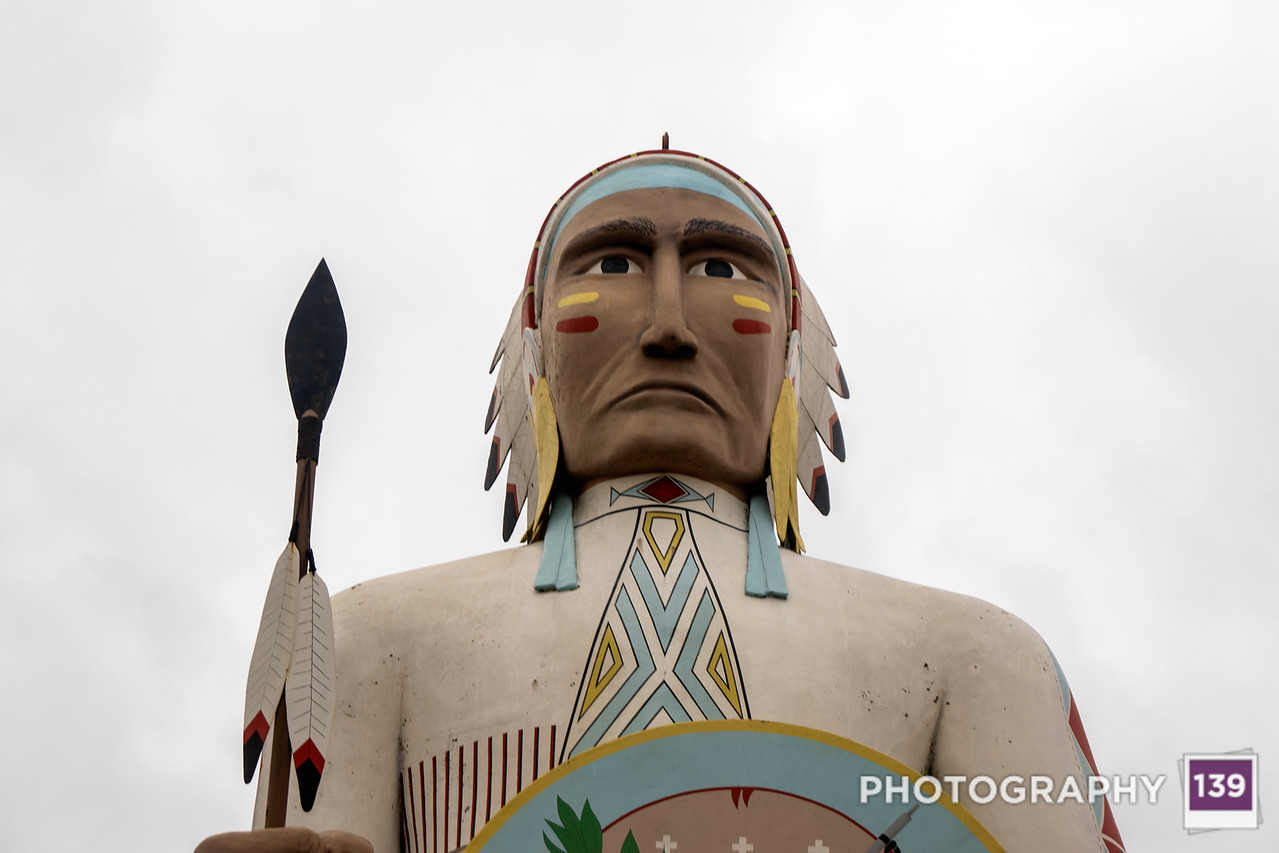 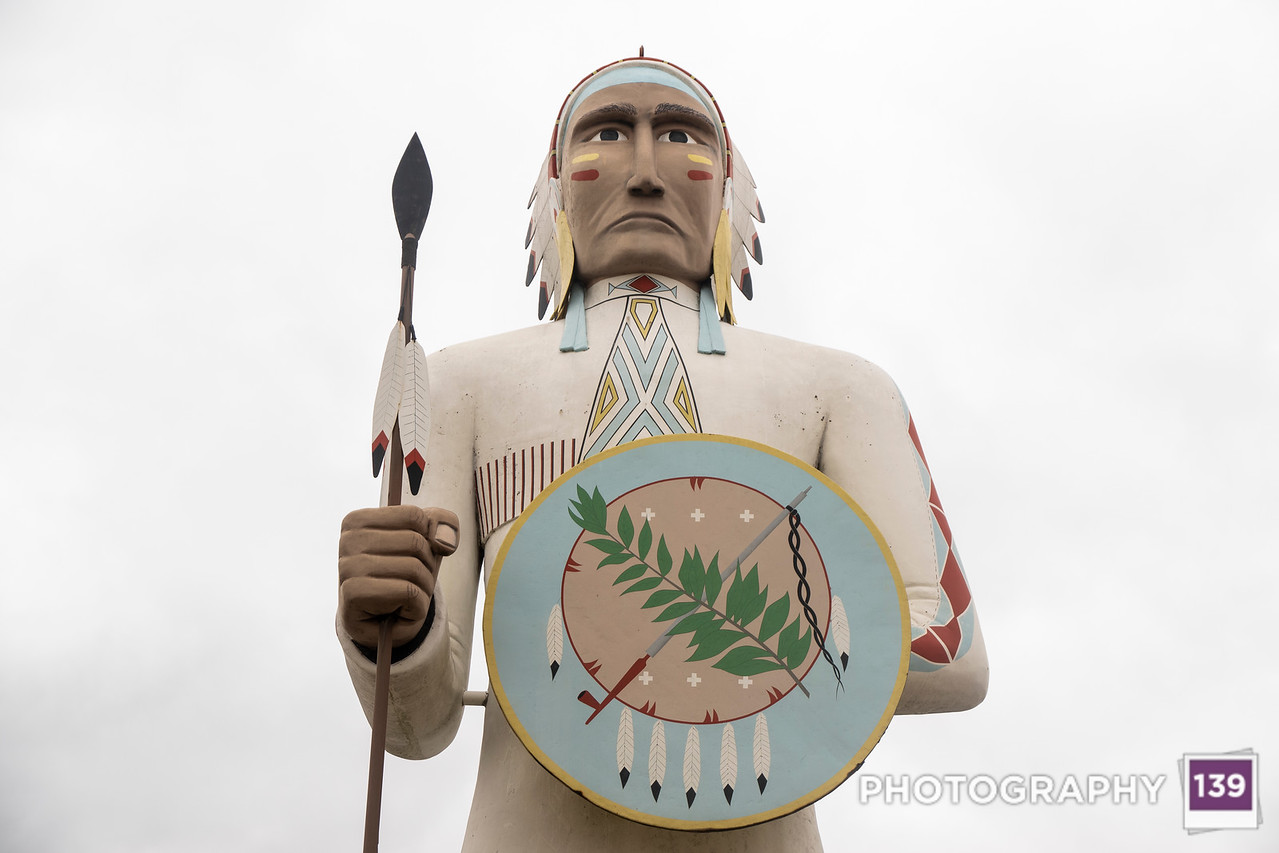 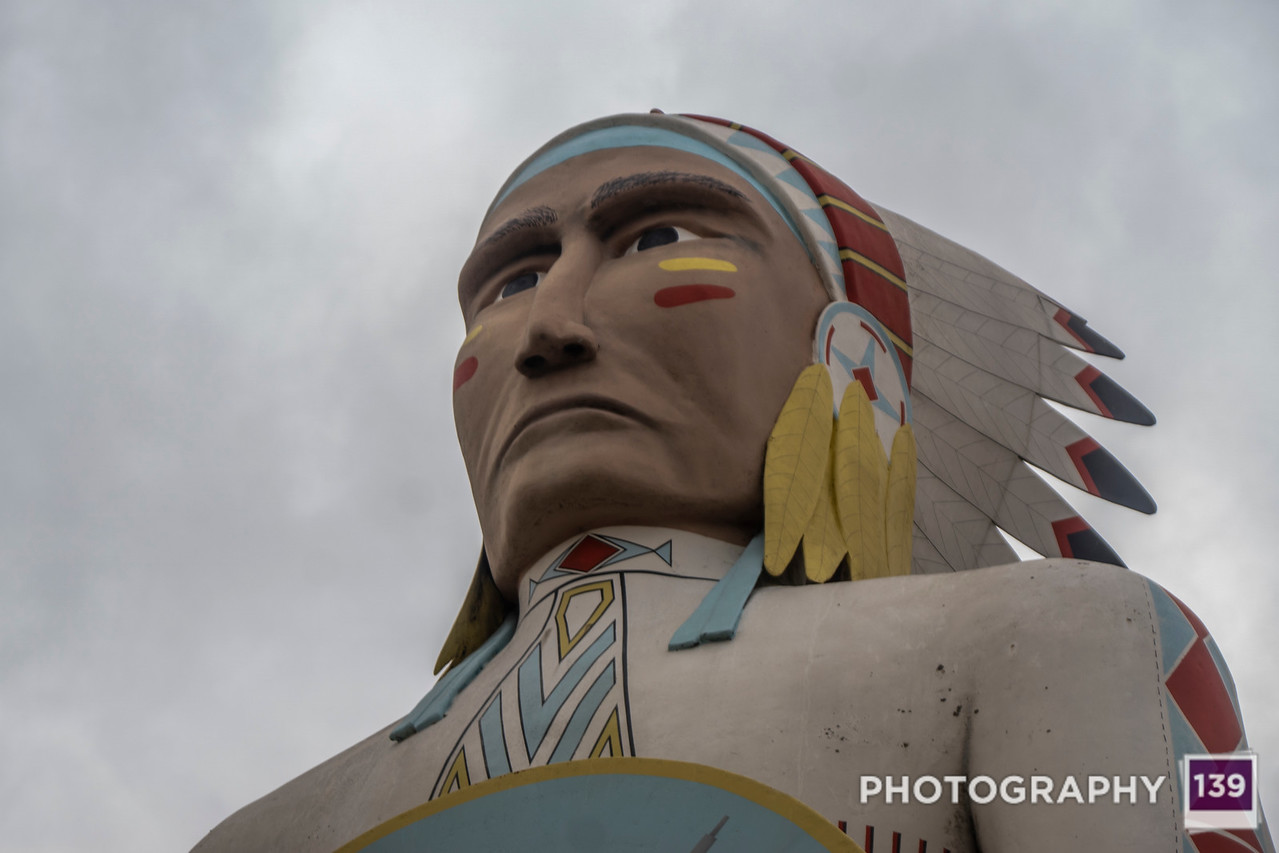 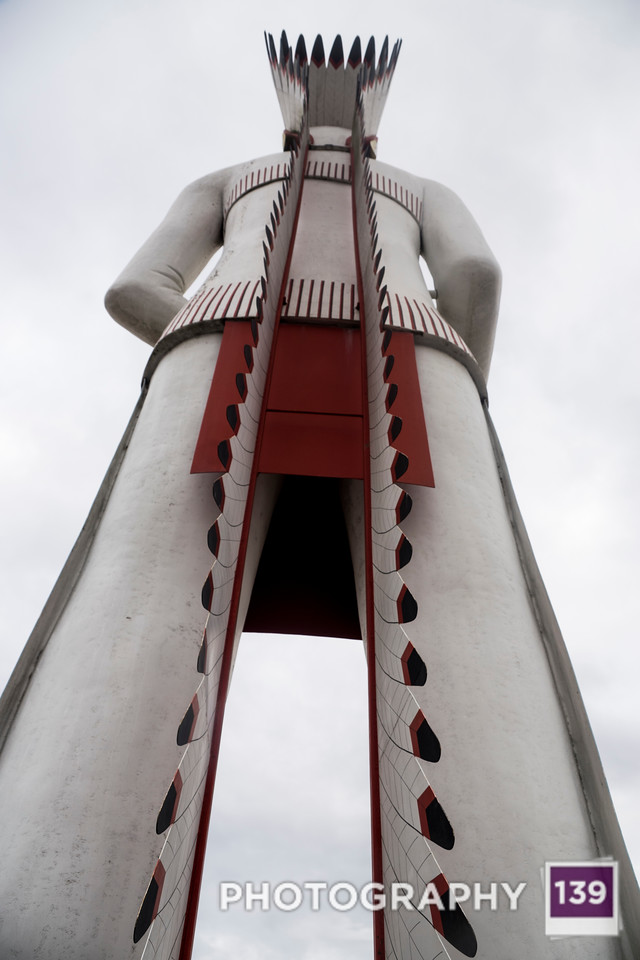 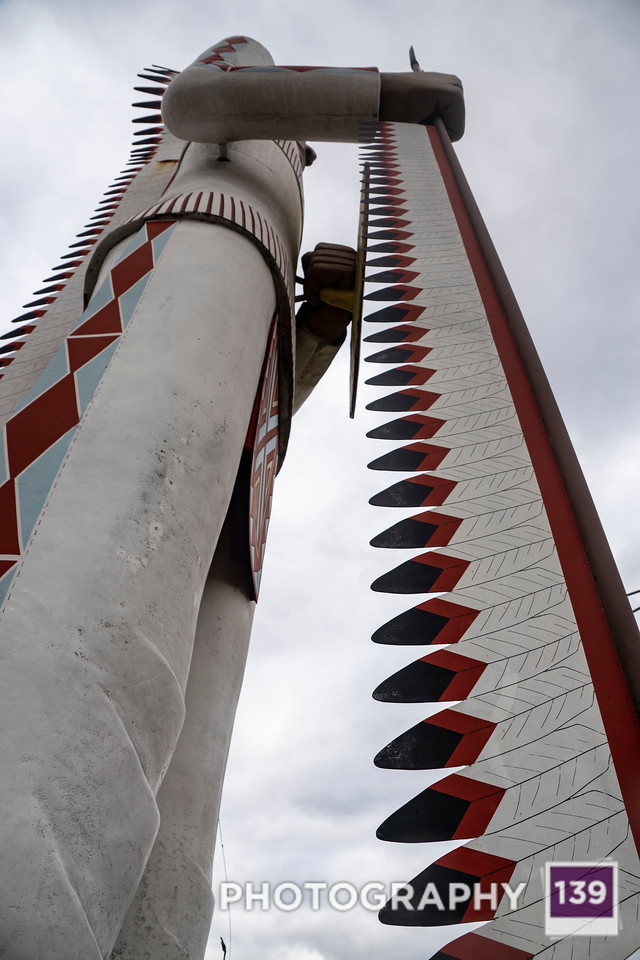 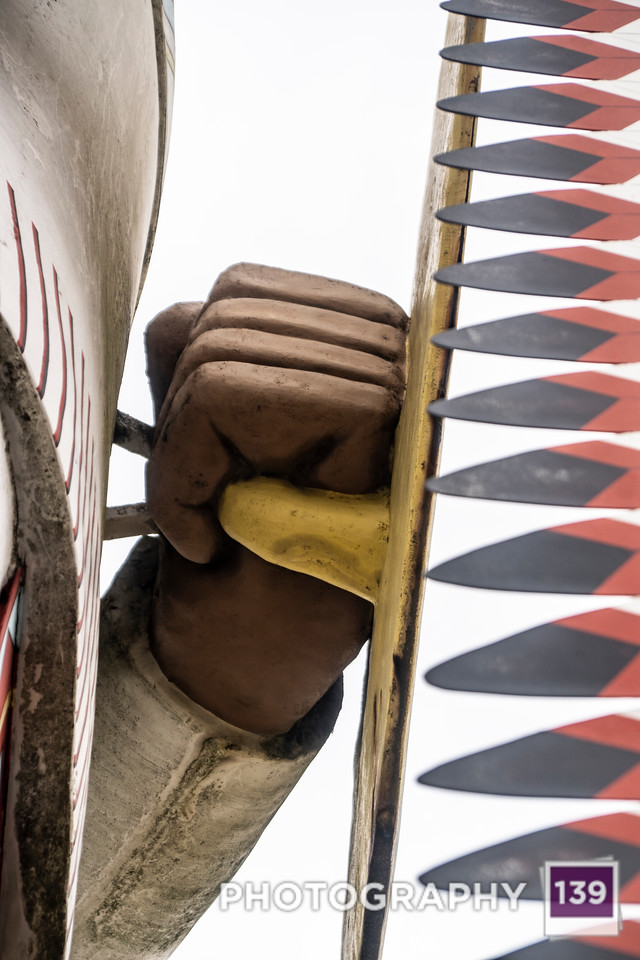 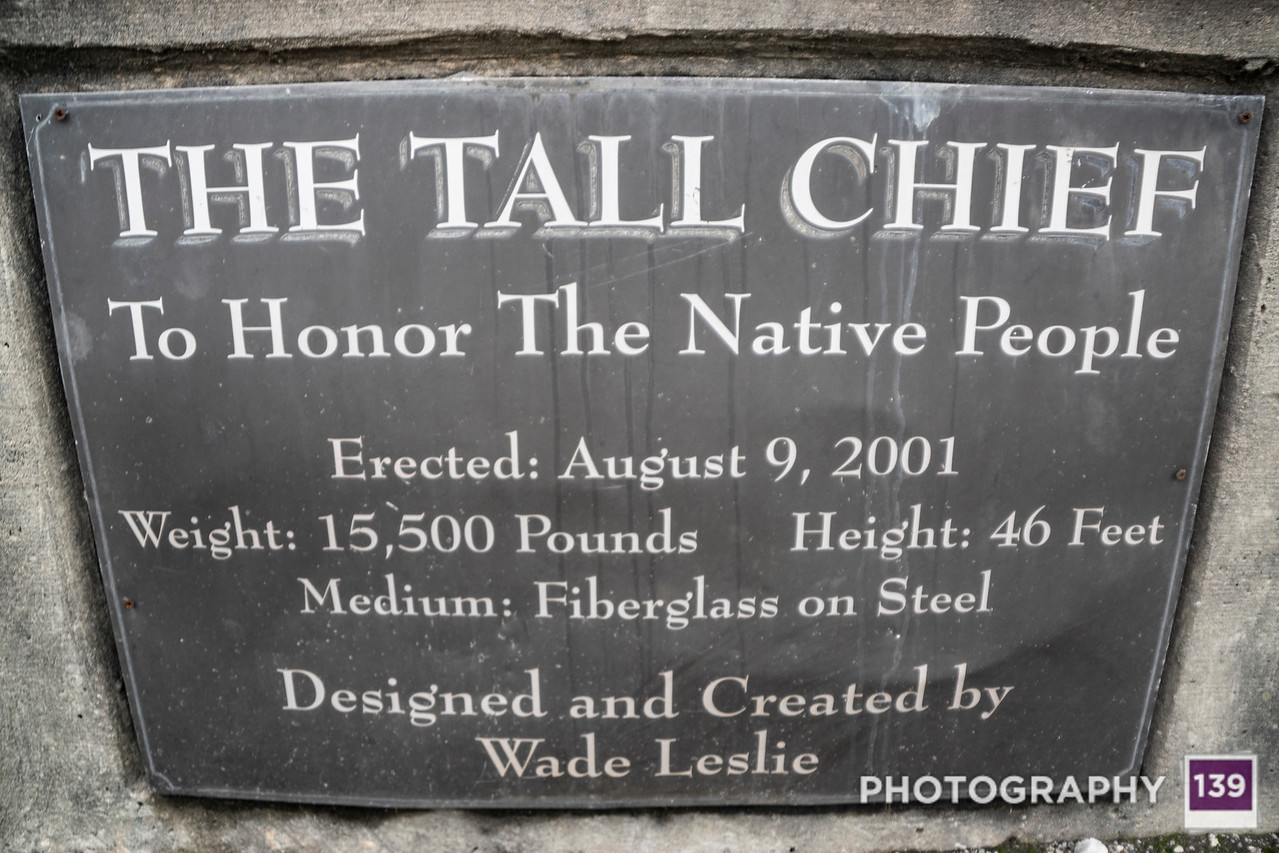 After paying our respects to “The Tall Chief” we hit the open road heading towards San Antonio, but uncertain what we would see between there and there.

Reminder that this week’s WEEKLY PHOTO CHALLENGE theme is ART: