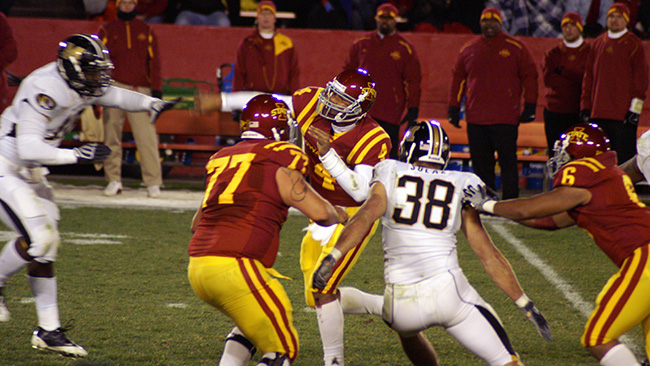 The pictures from the folder 11-15-08 are from the final home game in Iowa State’s Gene Chizik era.

I can still remember the afternoon I head that Chizik was leaving for Auburn. I was driving around with Jason looking at potential houses when the rumors came across the radio.

We were looking at a house where the current occupant had smoked so much that you could smell it from the driveway. It was awful. As awful as these rumors. Rumors that I scoffed at and dismissed out of hand.

Auburn was not necessarily a national power, but they were certainly a national name. They had just fired a coach that consistently won 8 or 9 games a season. There was no way they were going to hire a coach who had gone 5-19 at Iowa State. A coach who had lost his last 10 games. Many of them weren’t even close.

But it still happened. Auburn hired Chizik. Iowa State was without a head coach. I was still without a house. It was a weird world.

Here are a few pictures from the Iowa State-Missouri game from 2008: 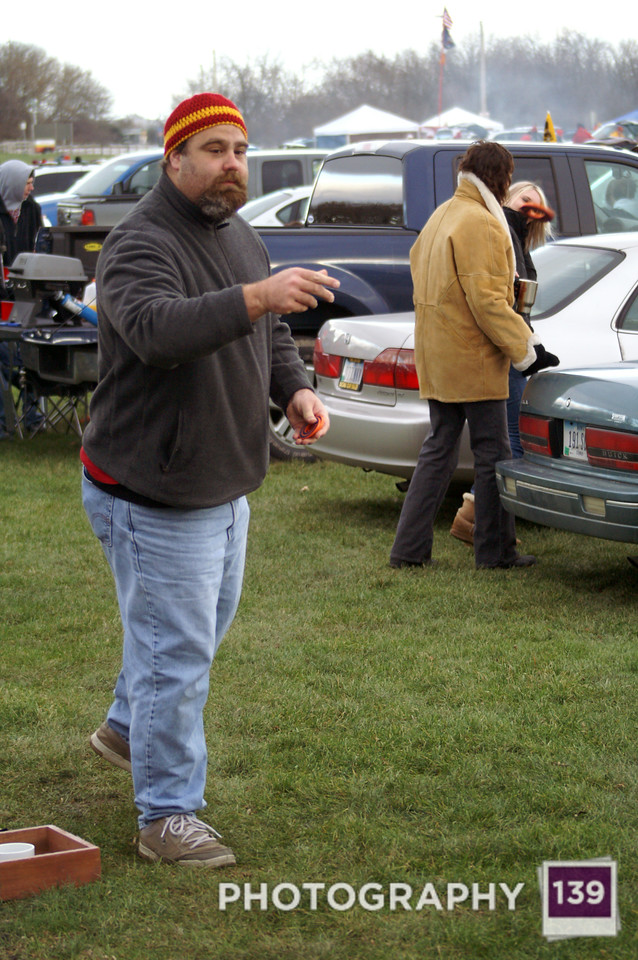 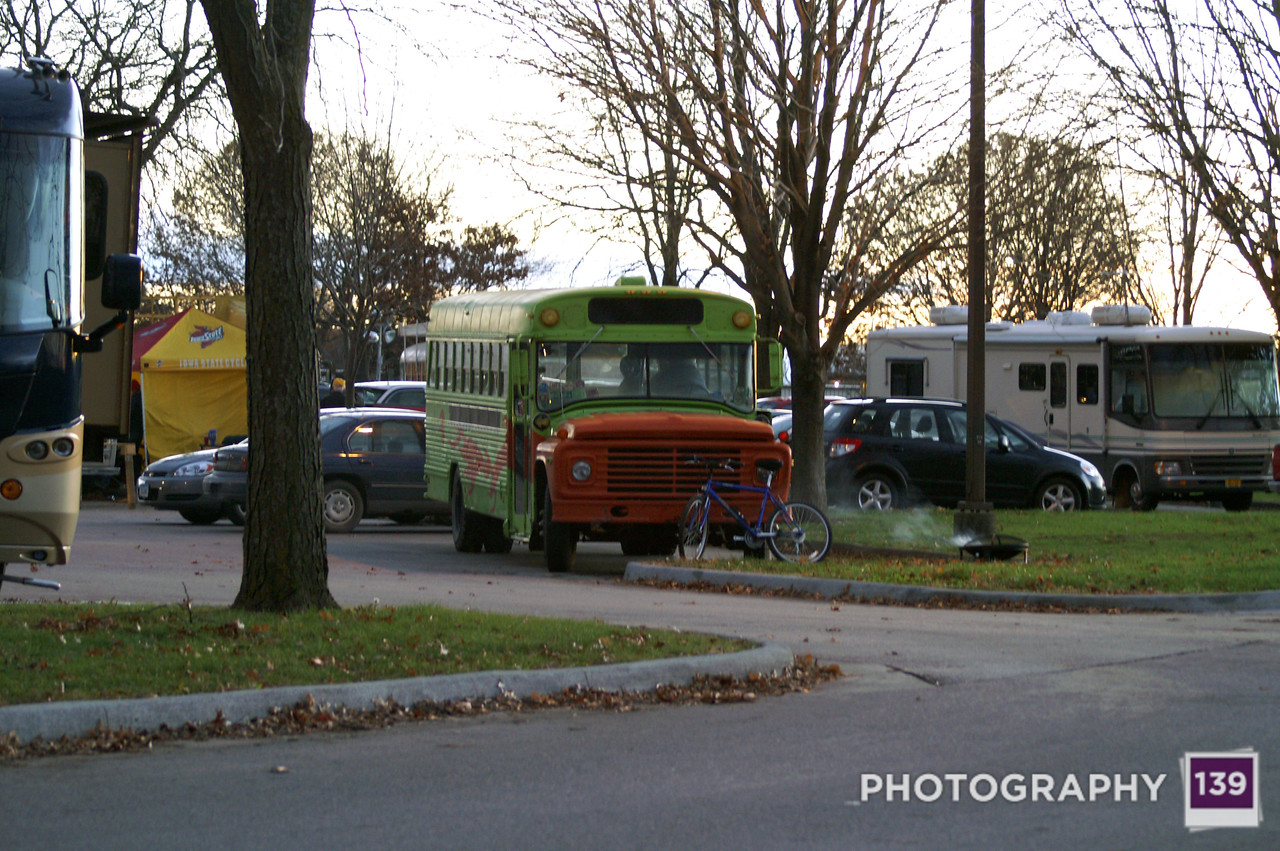 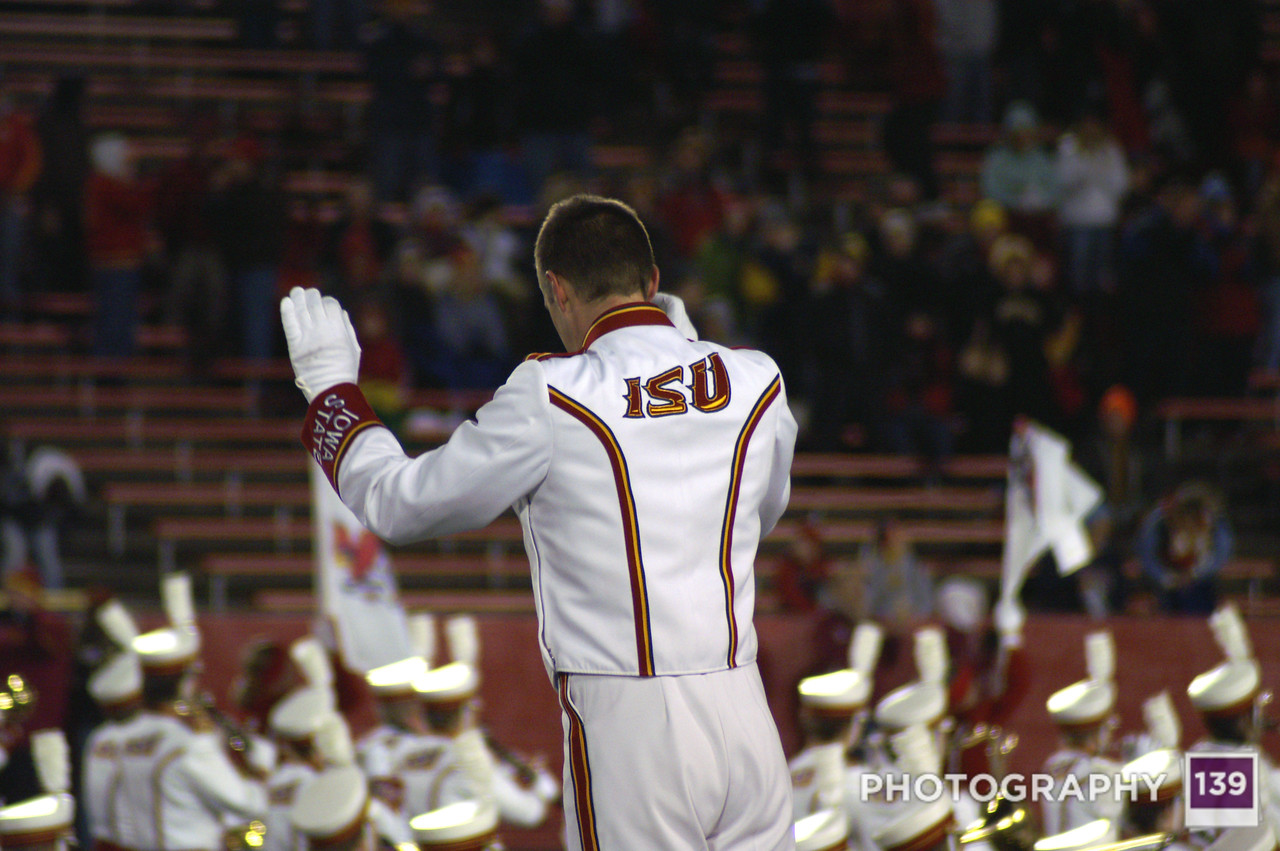 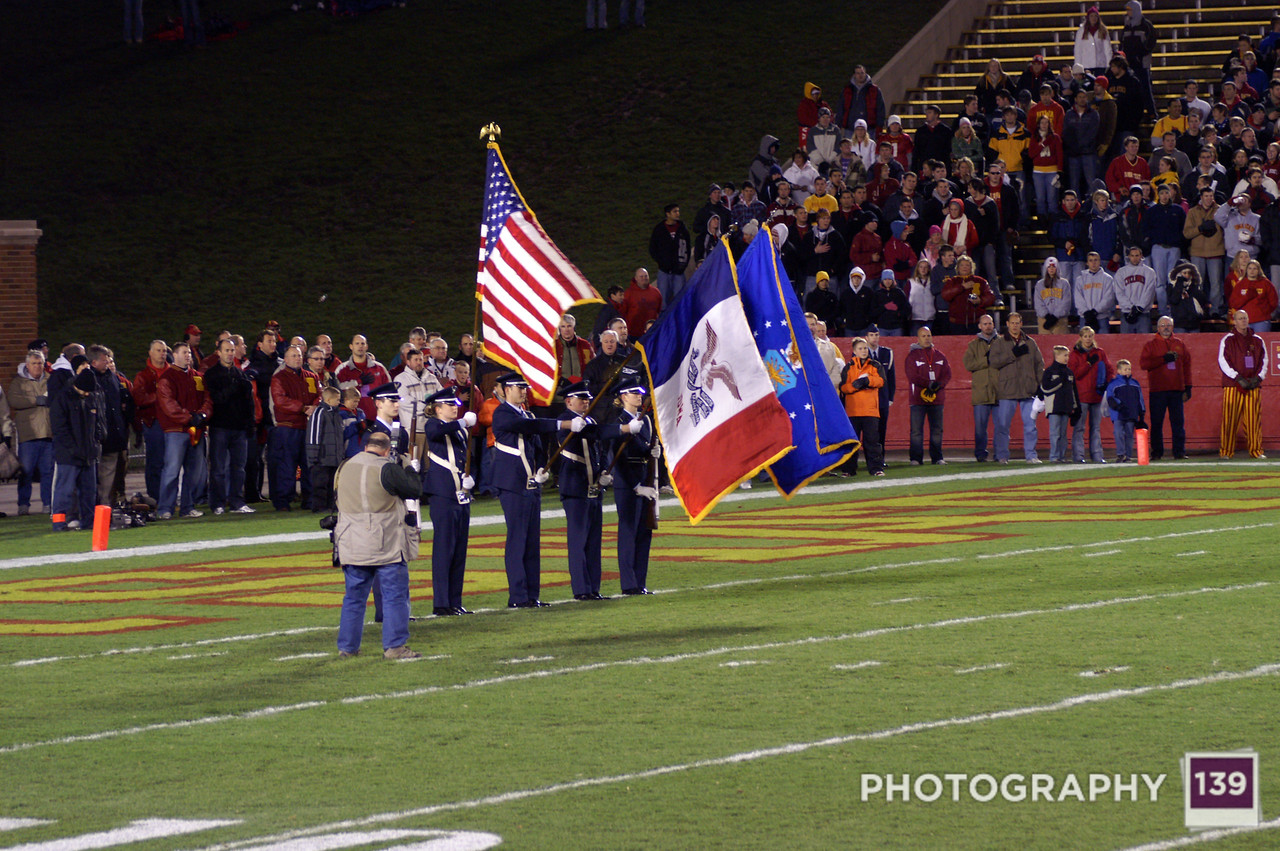 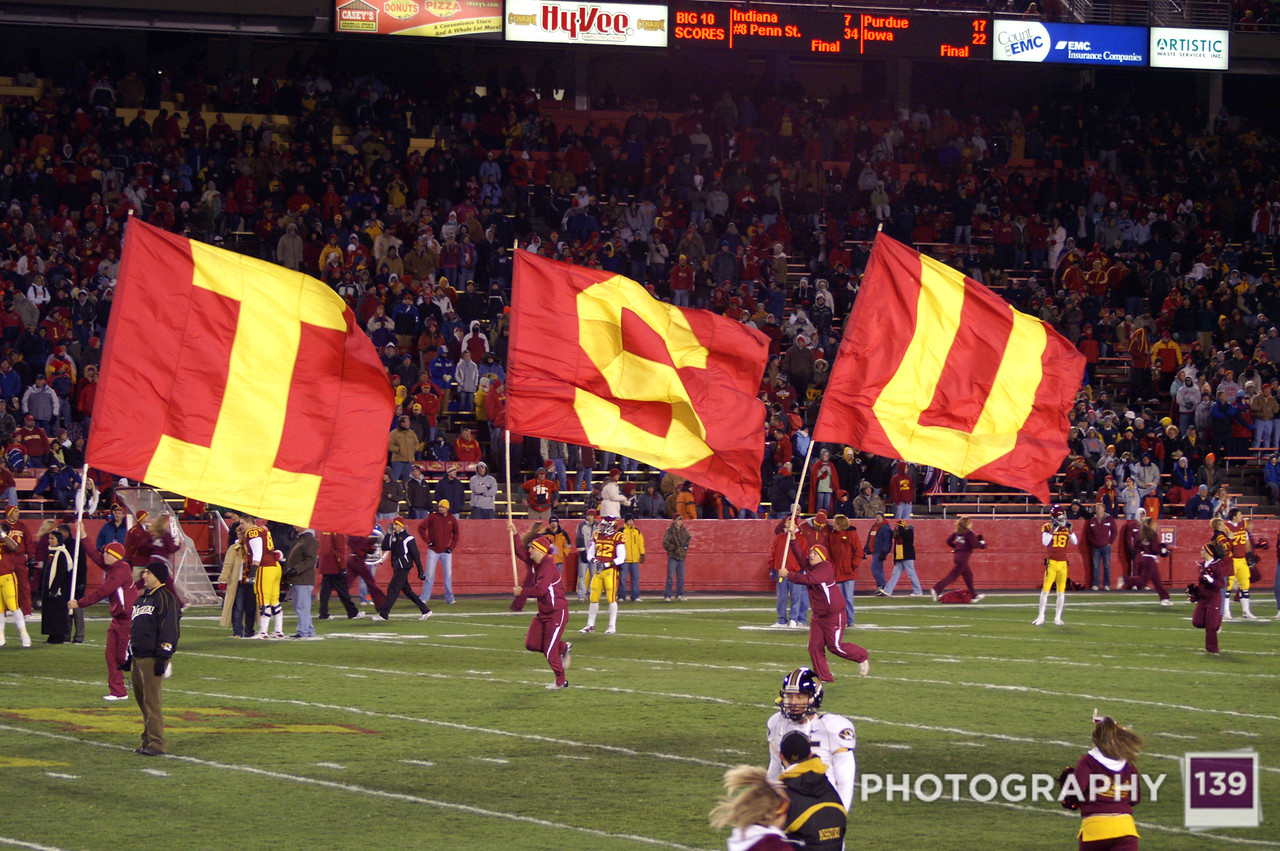 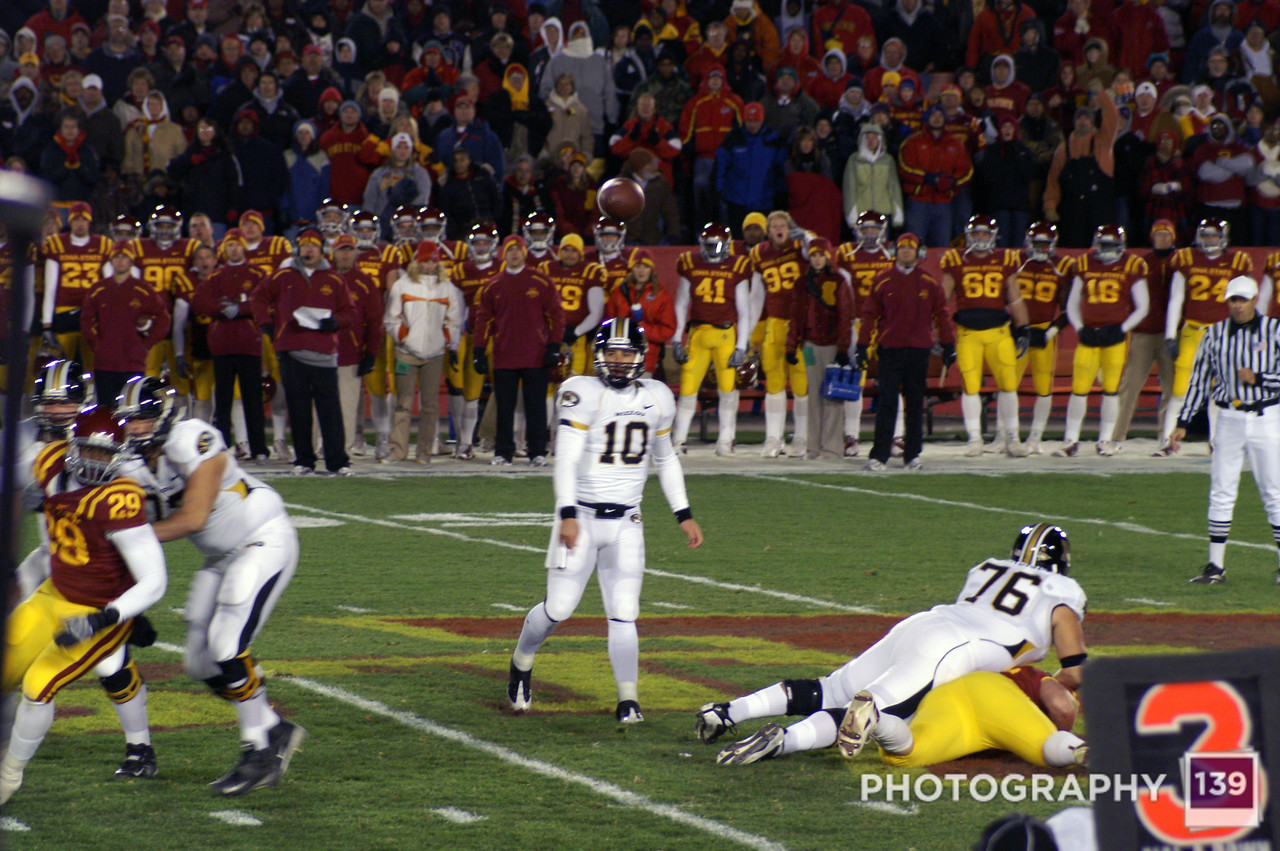 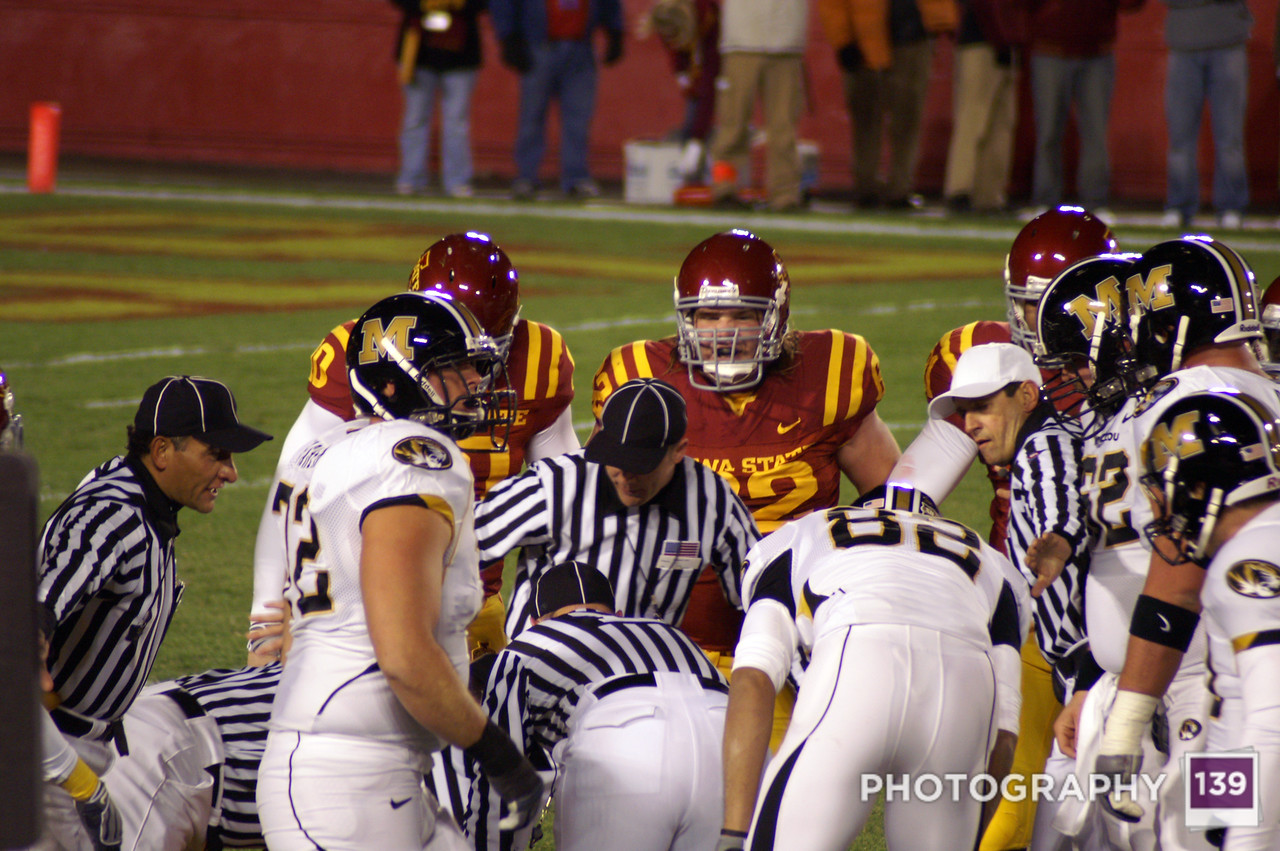 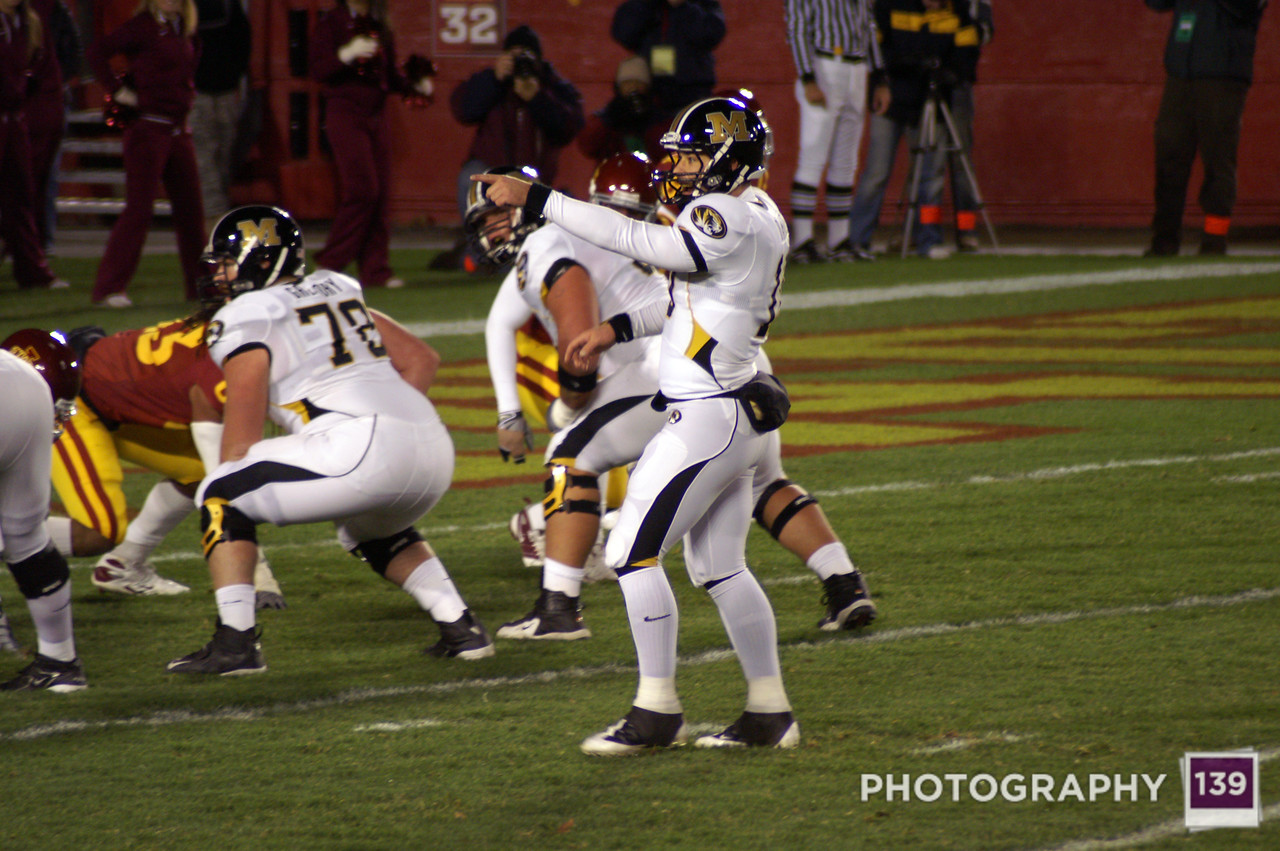 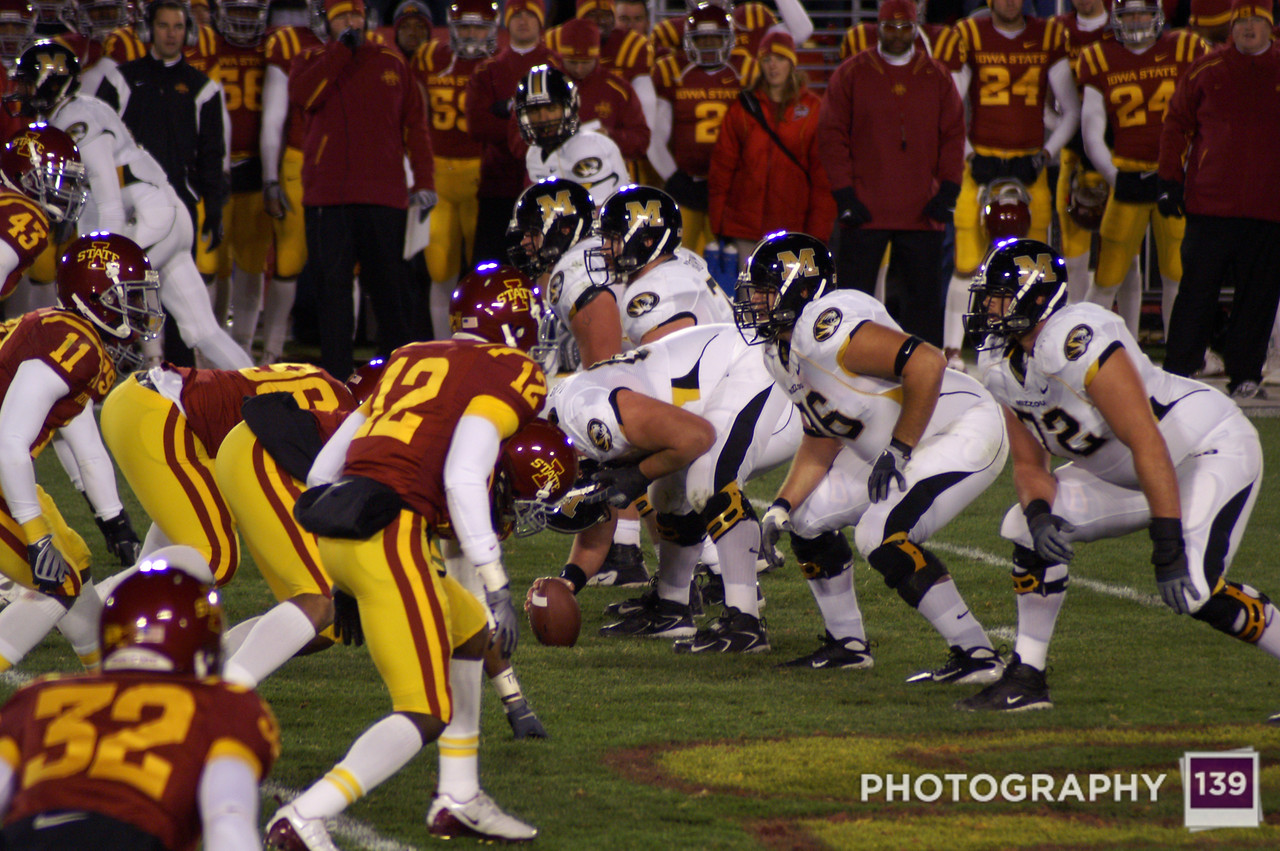 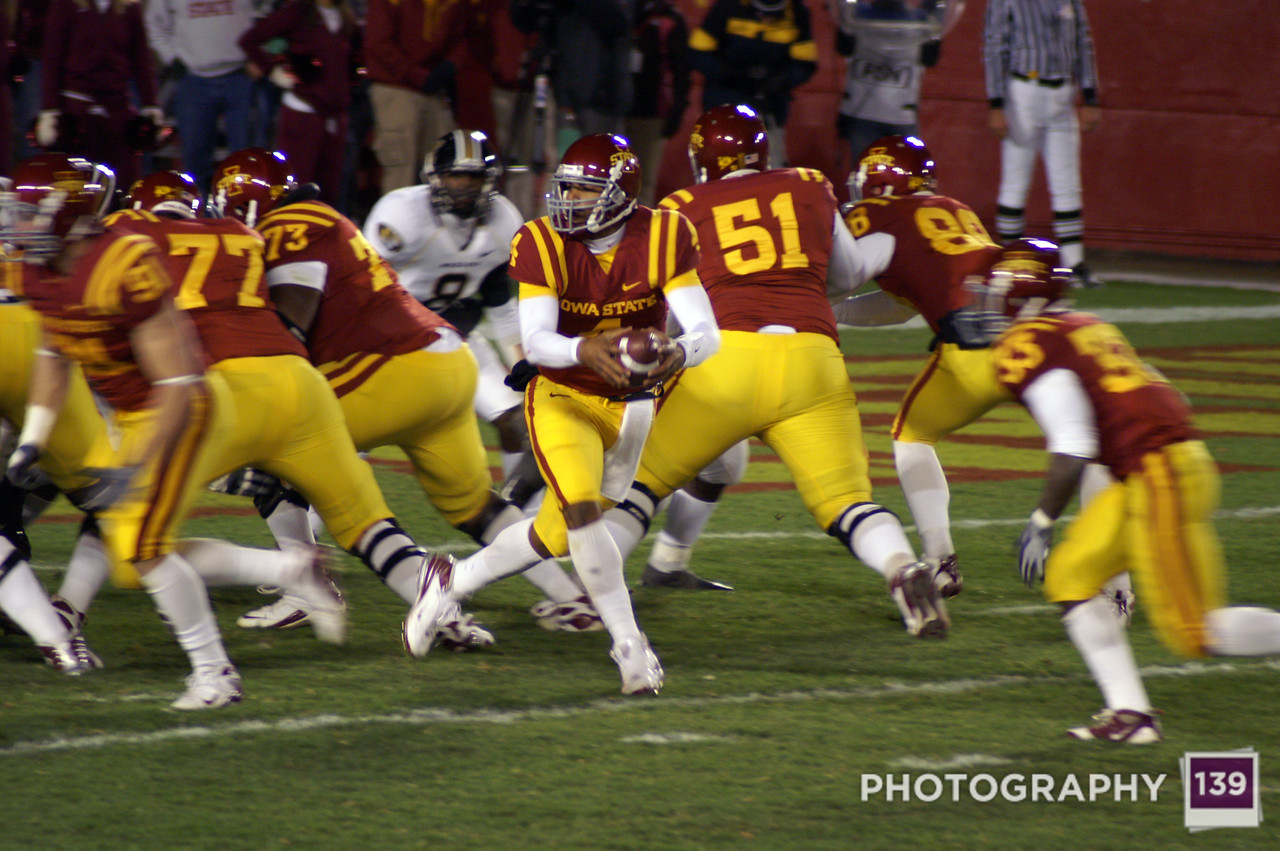 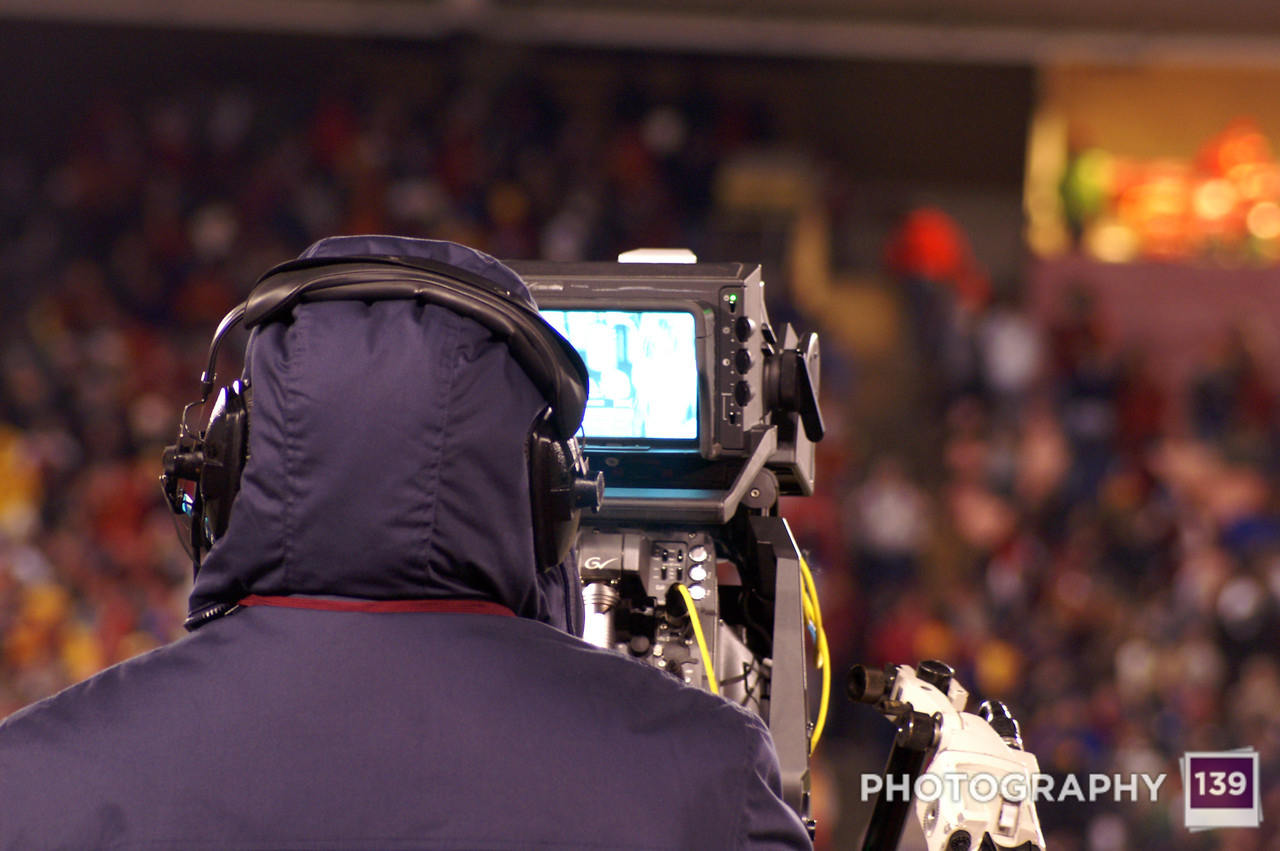 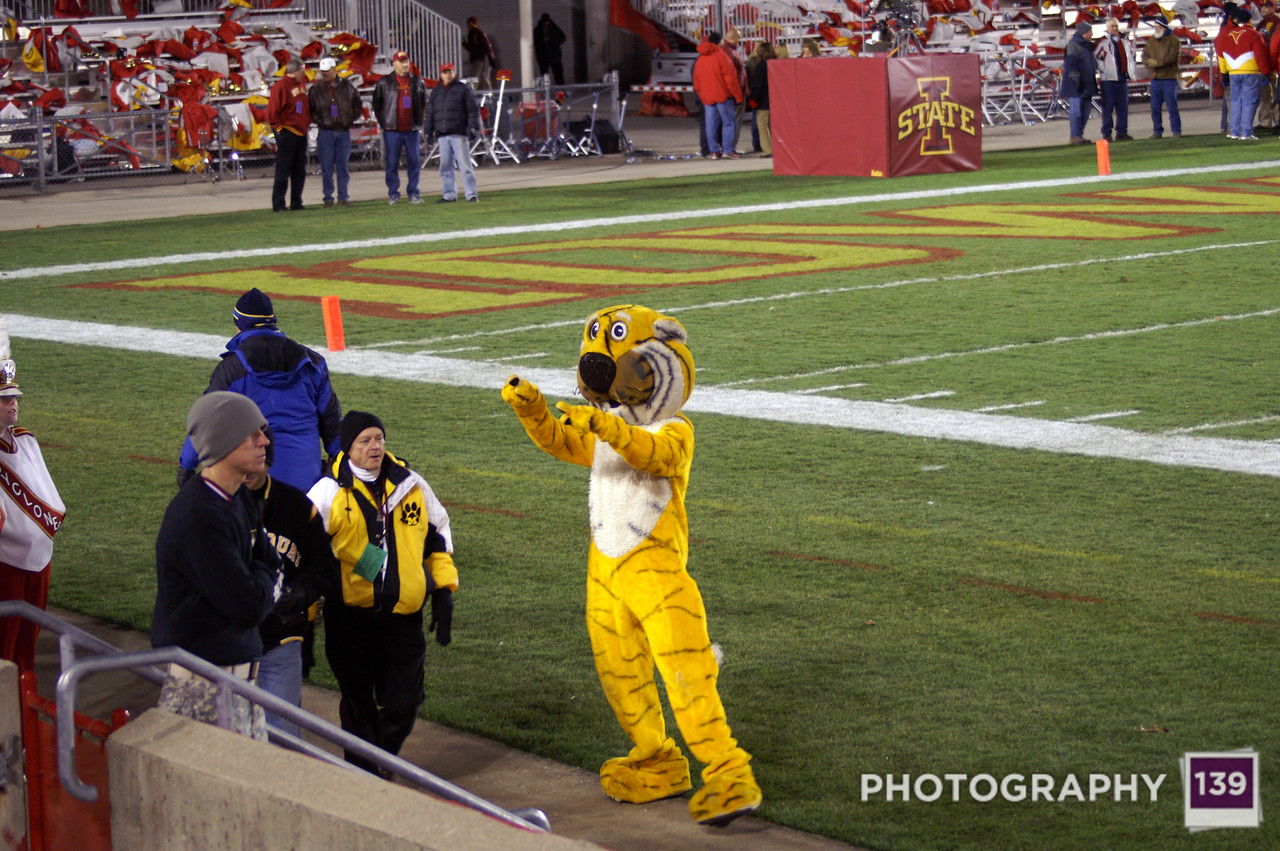 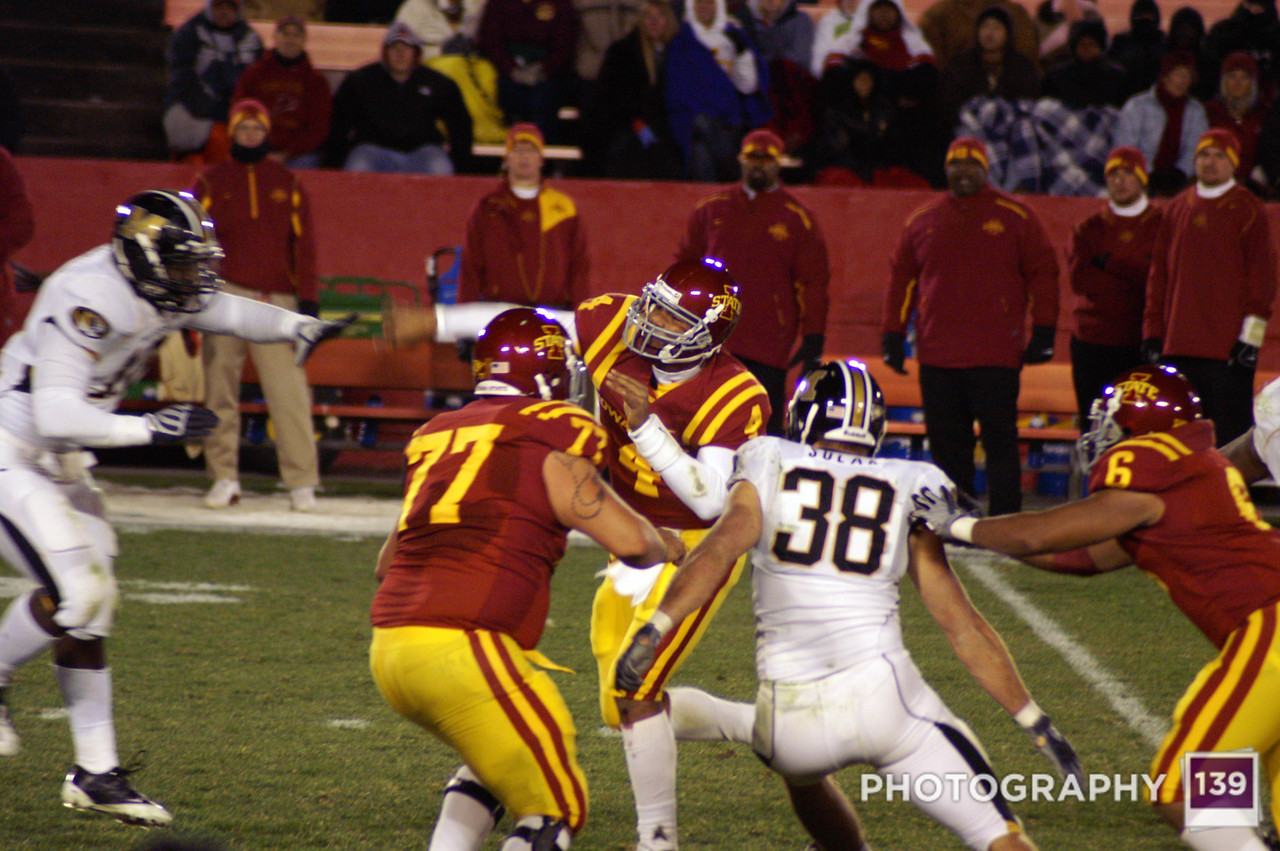 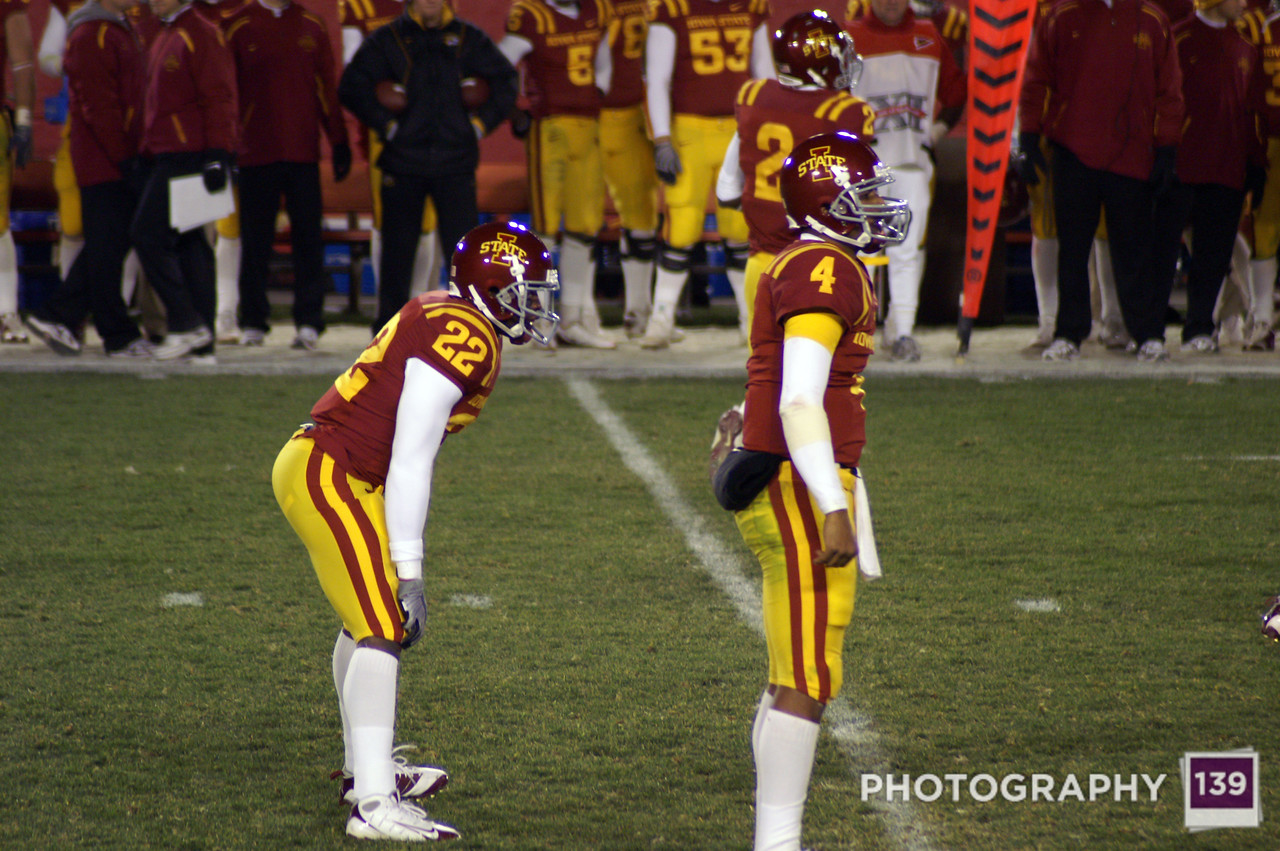 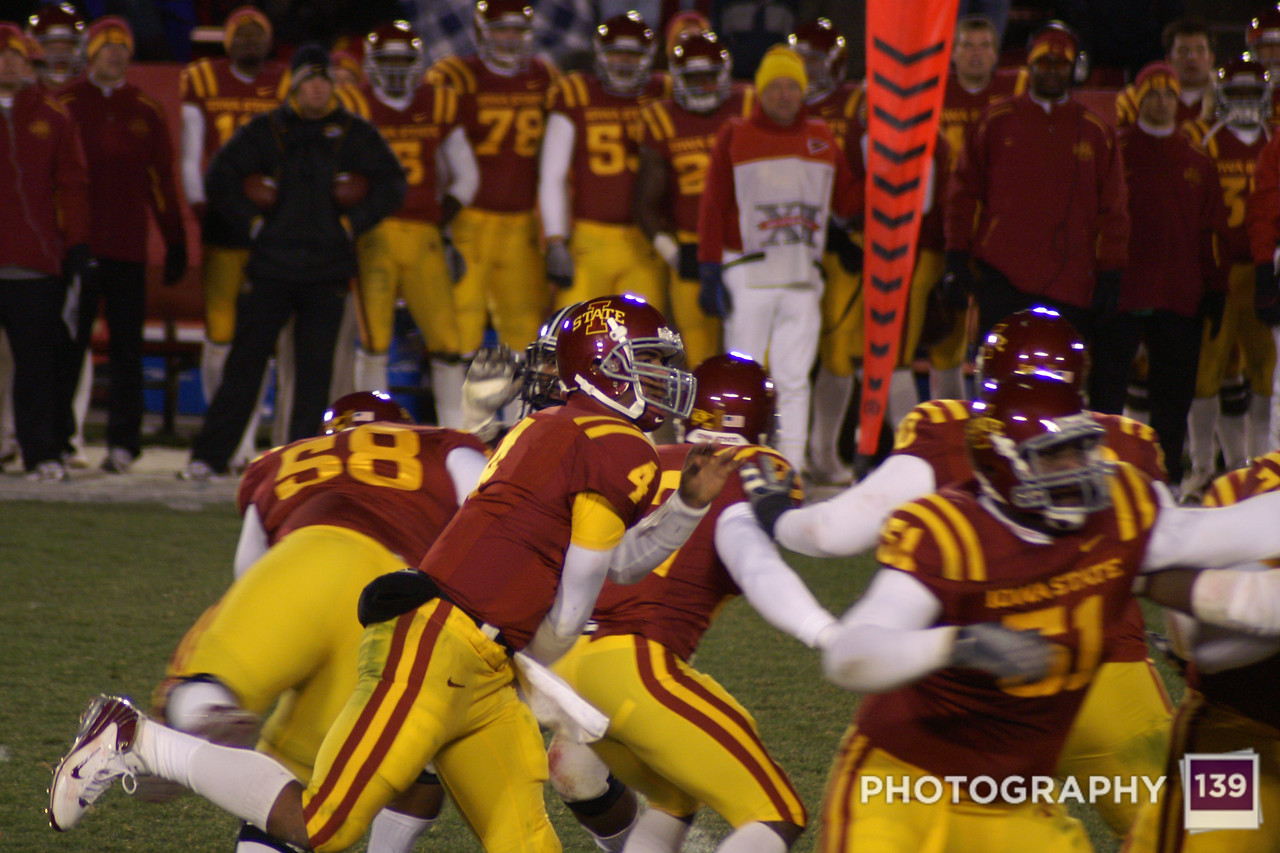 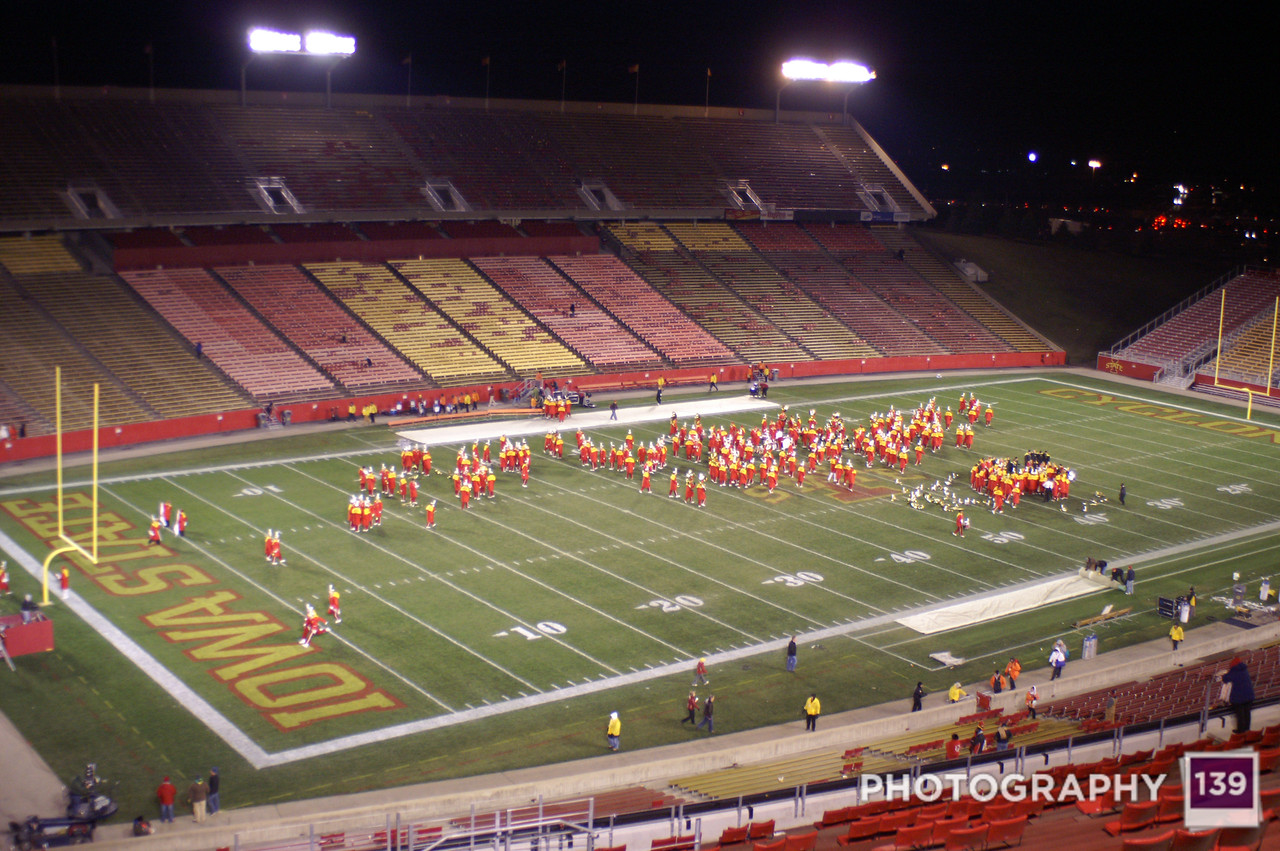 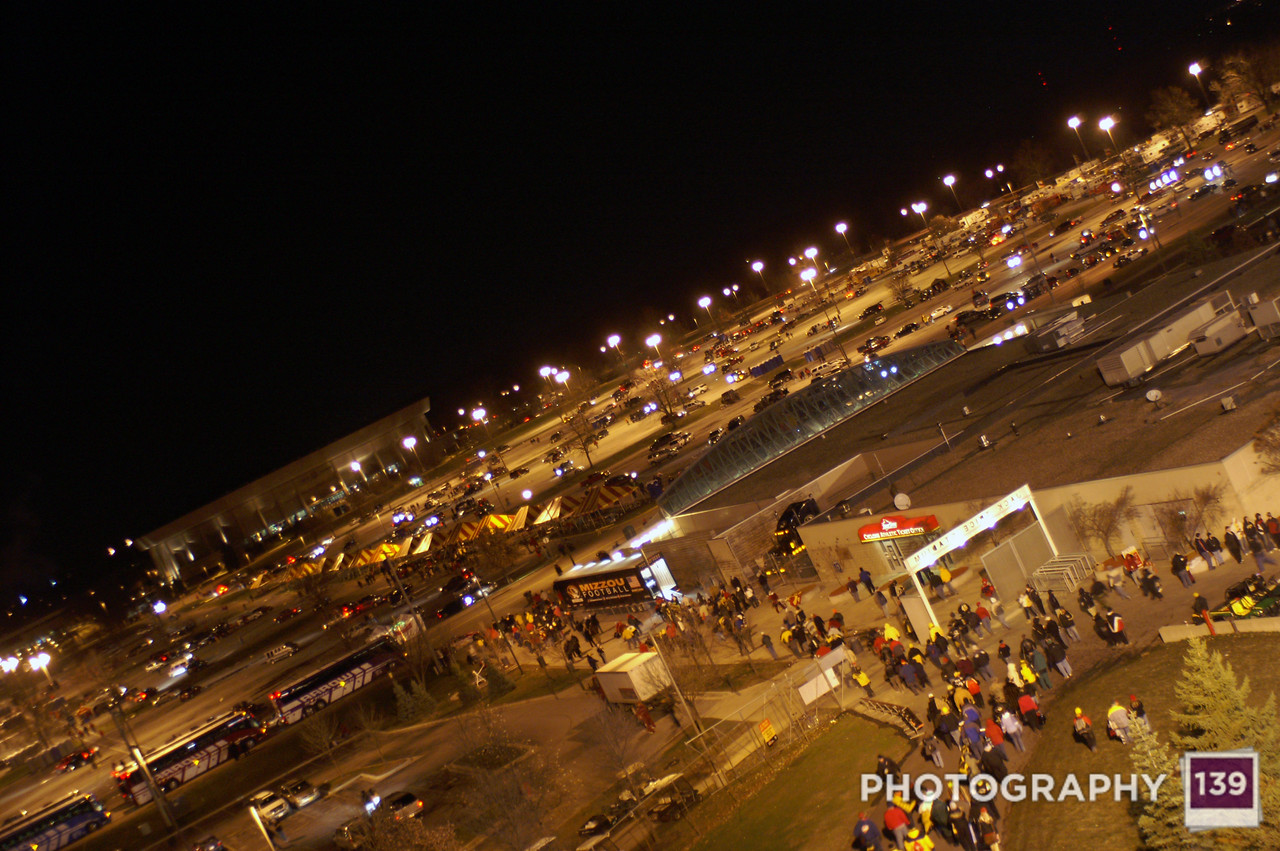 The tailgating pictures make me nostalgic. I do need to do more tailgating this season than I have the last few. I probably say that every year though.

Next Saturday’s walk down memory lane involves the Living History Farms Run and a very special cribbage board.