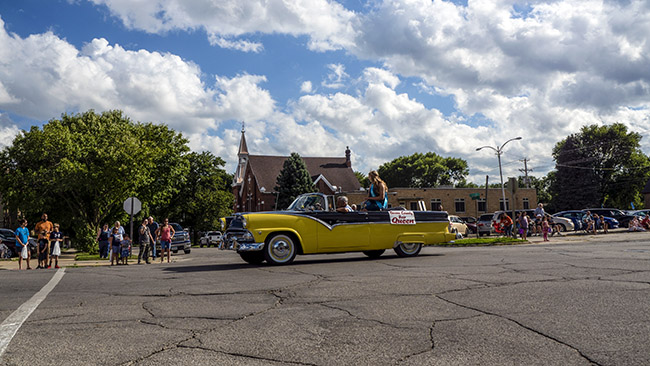 For the first time, in something like 15-20 years I went to the Boone County Fair Parade. The original idea was that these pictures would be for THE PHOTO JOURNAL PROJECT. They were going to be for the page that was something-like “Take a picture that is outside of your comfort zone.”

I decided, at the time, that while I find parades extremely boring, they aren’t exactly outside of my comfort zone. There are few things where enjoyment varies more from engaging and activity to watching an activity. Fireworks is one. Baseball is another example. But parades might be the most extreme example. Being in a parade is a blast. Watching a parade is aigo;nngb[uion jk kakb aejkn…

Sorry, even typing the words caused me to nod off and faceplant into my keyboard.

Here are some pictures from the parade: 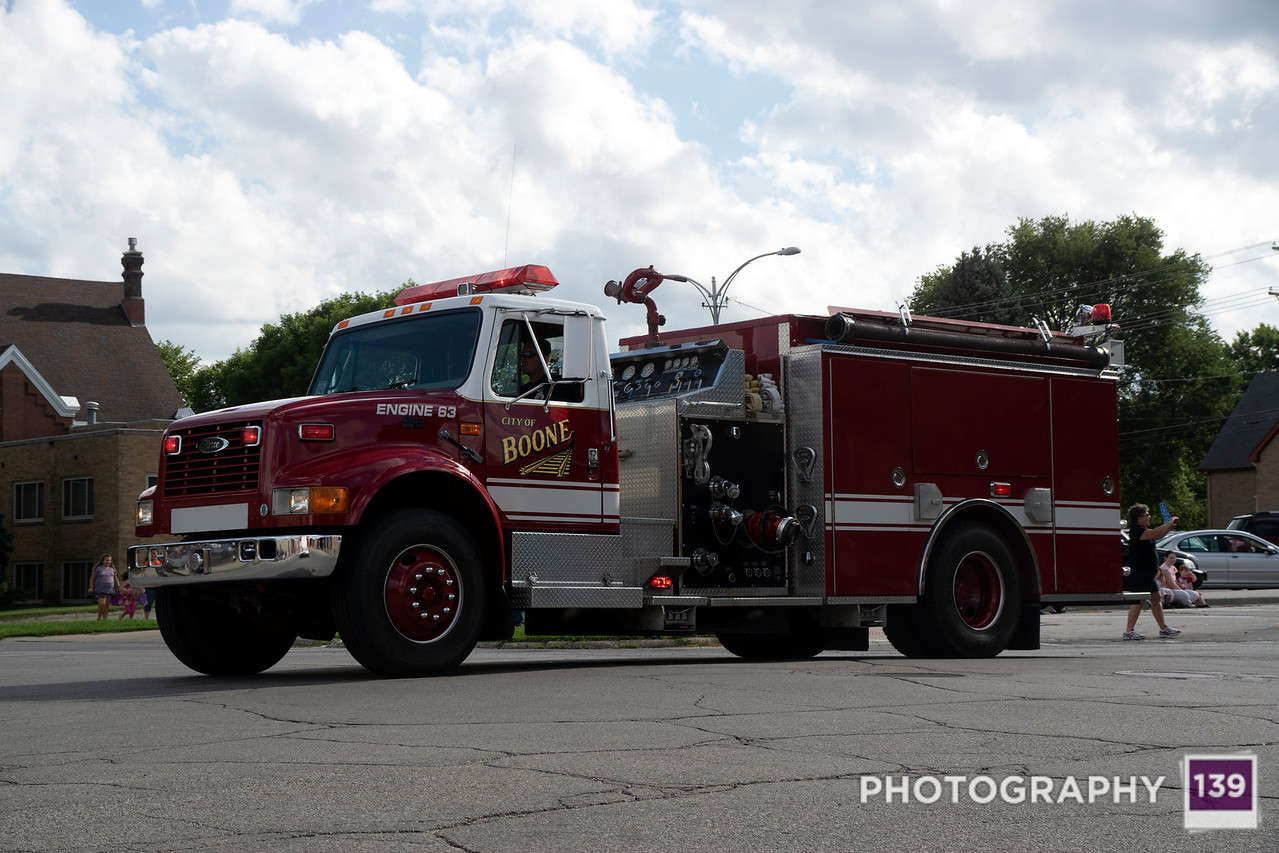 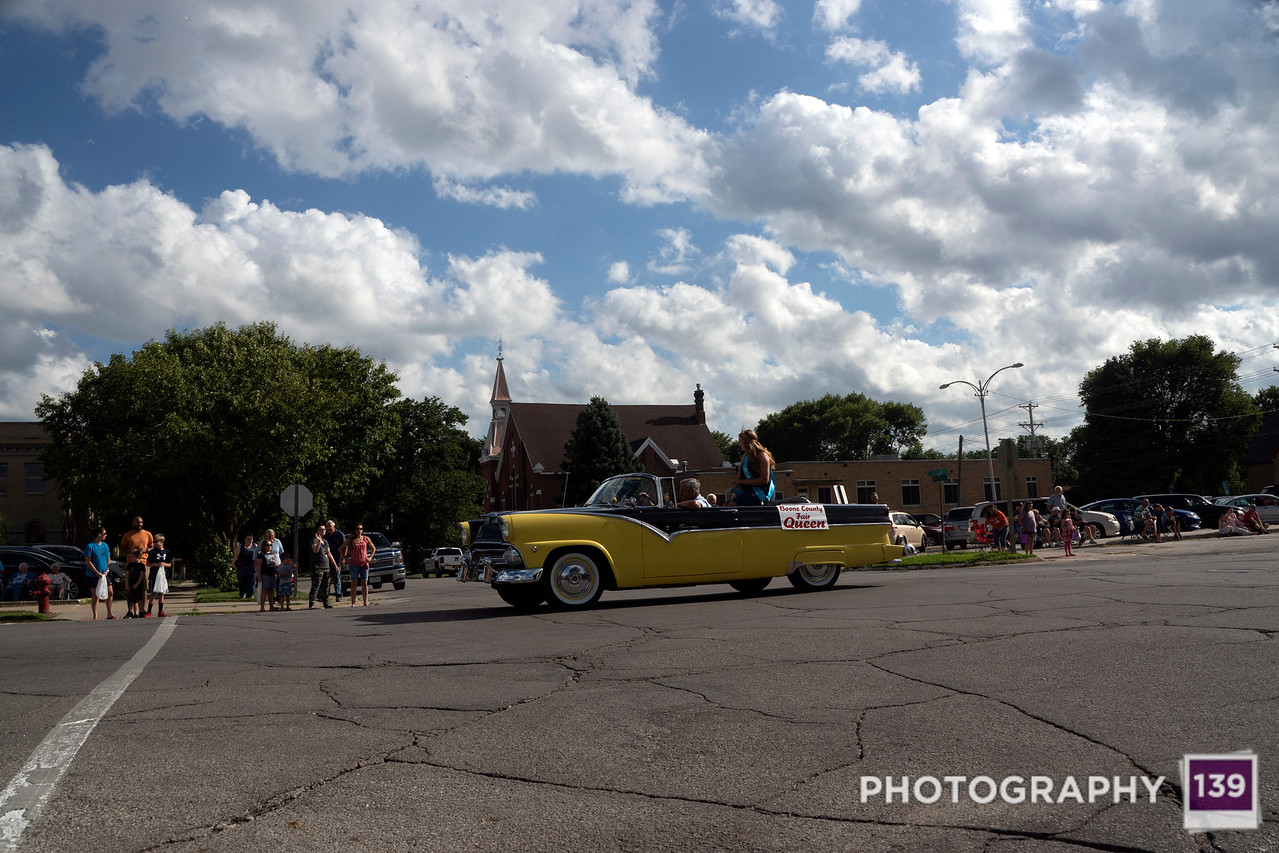 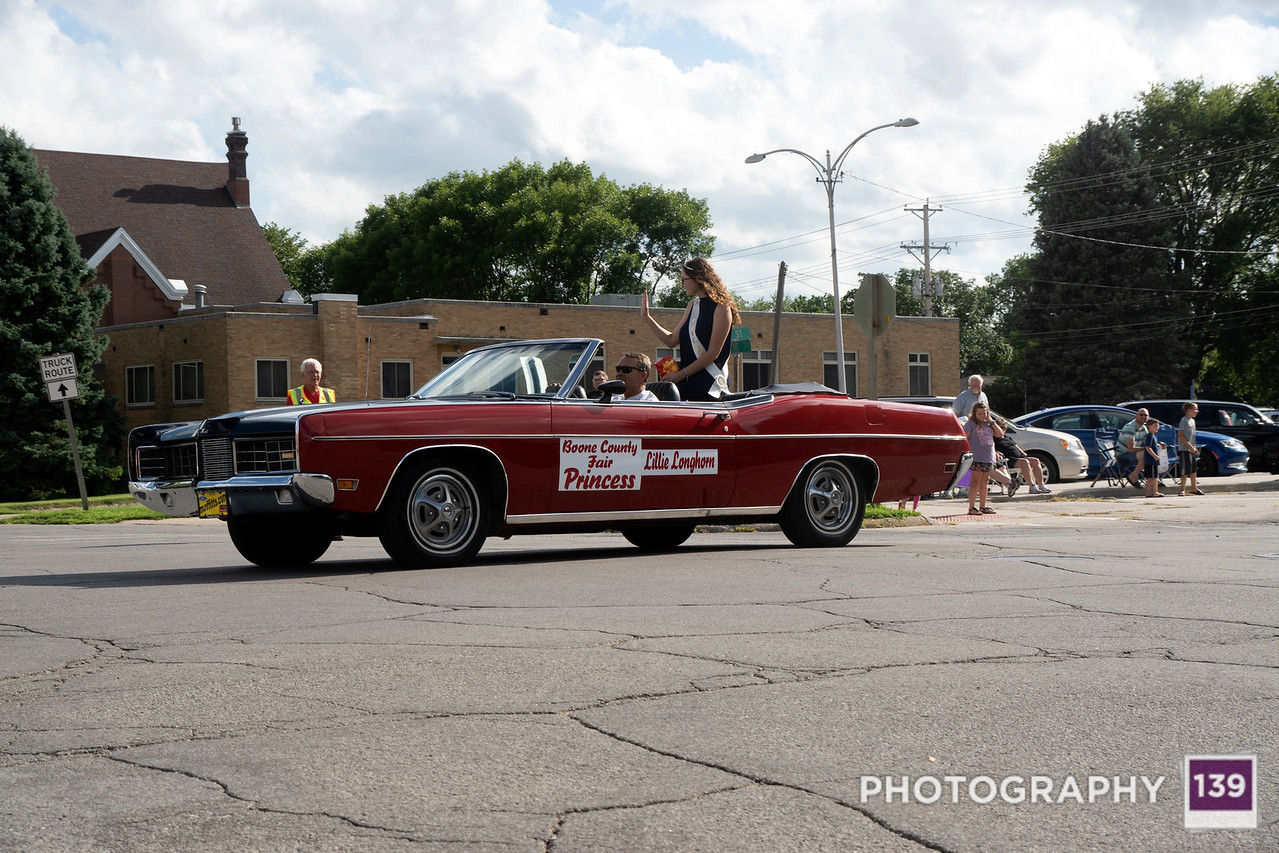 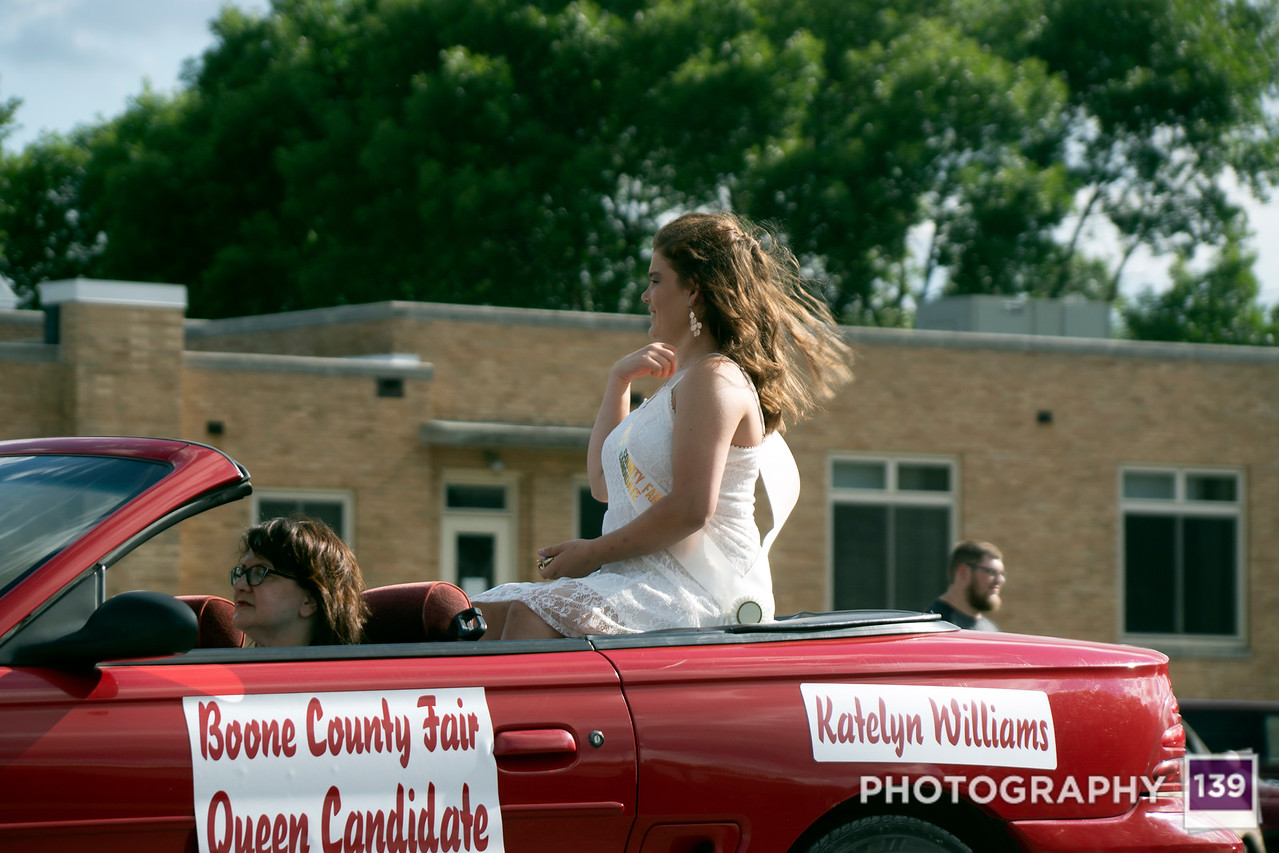 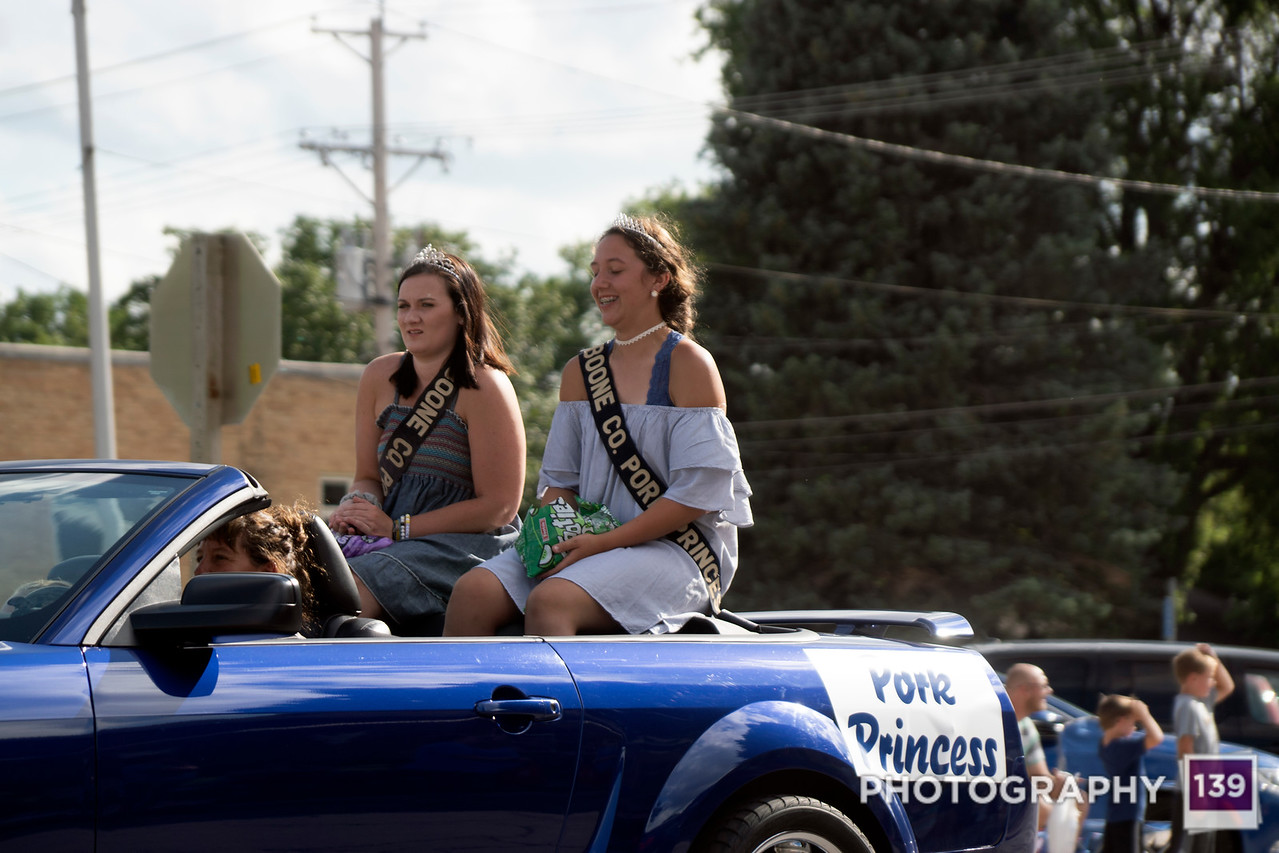 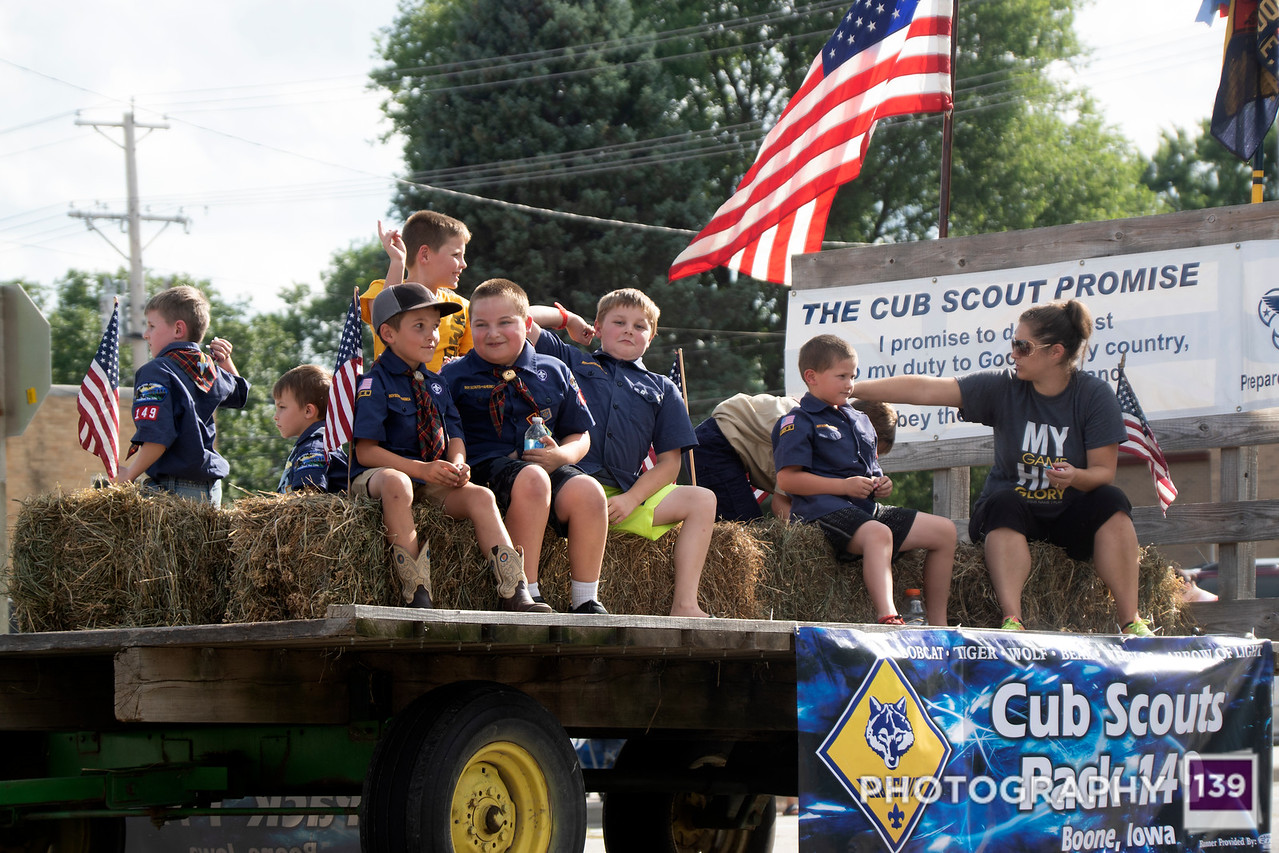 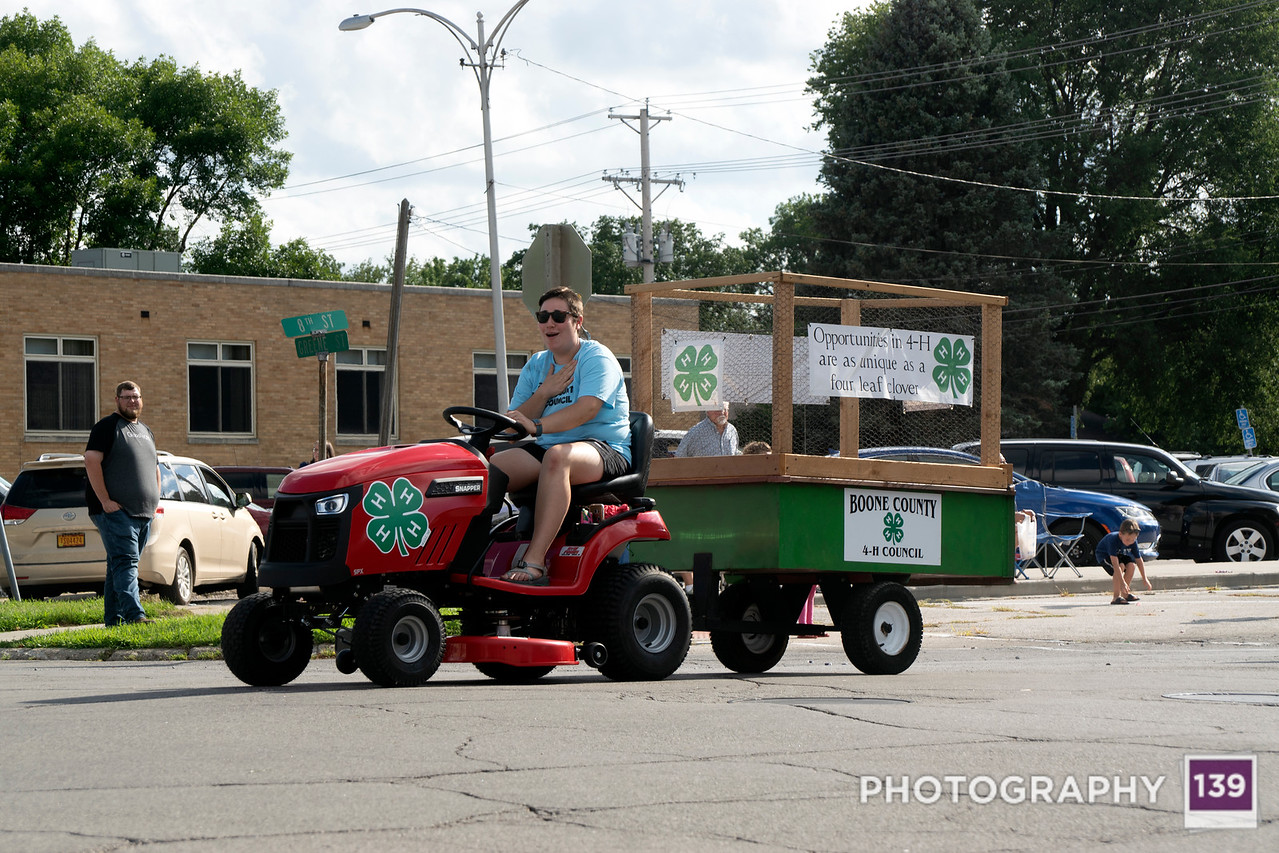 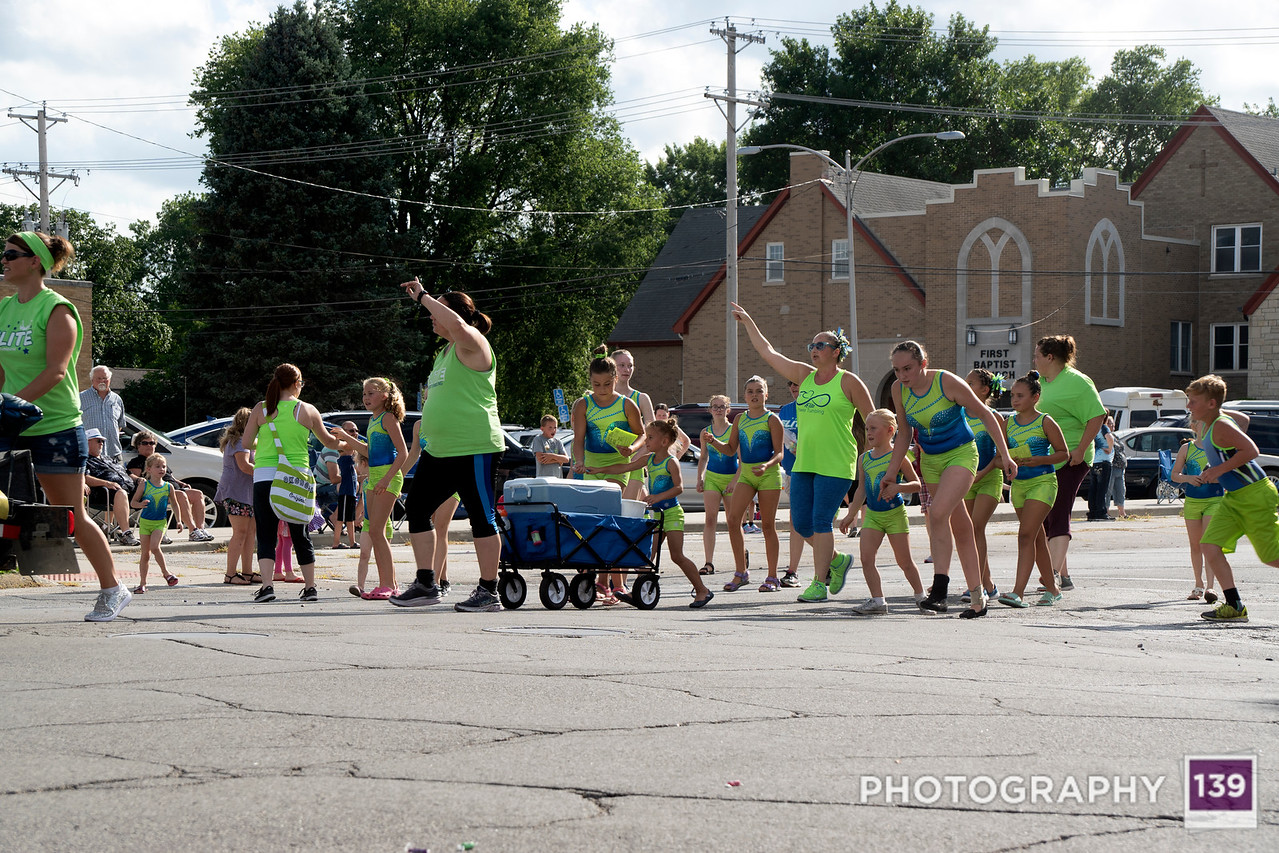 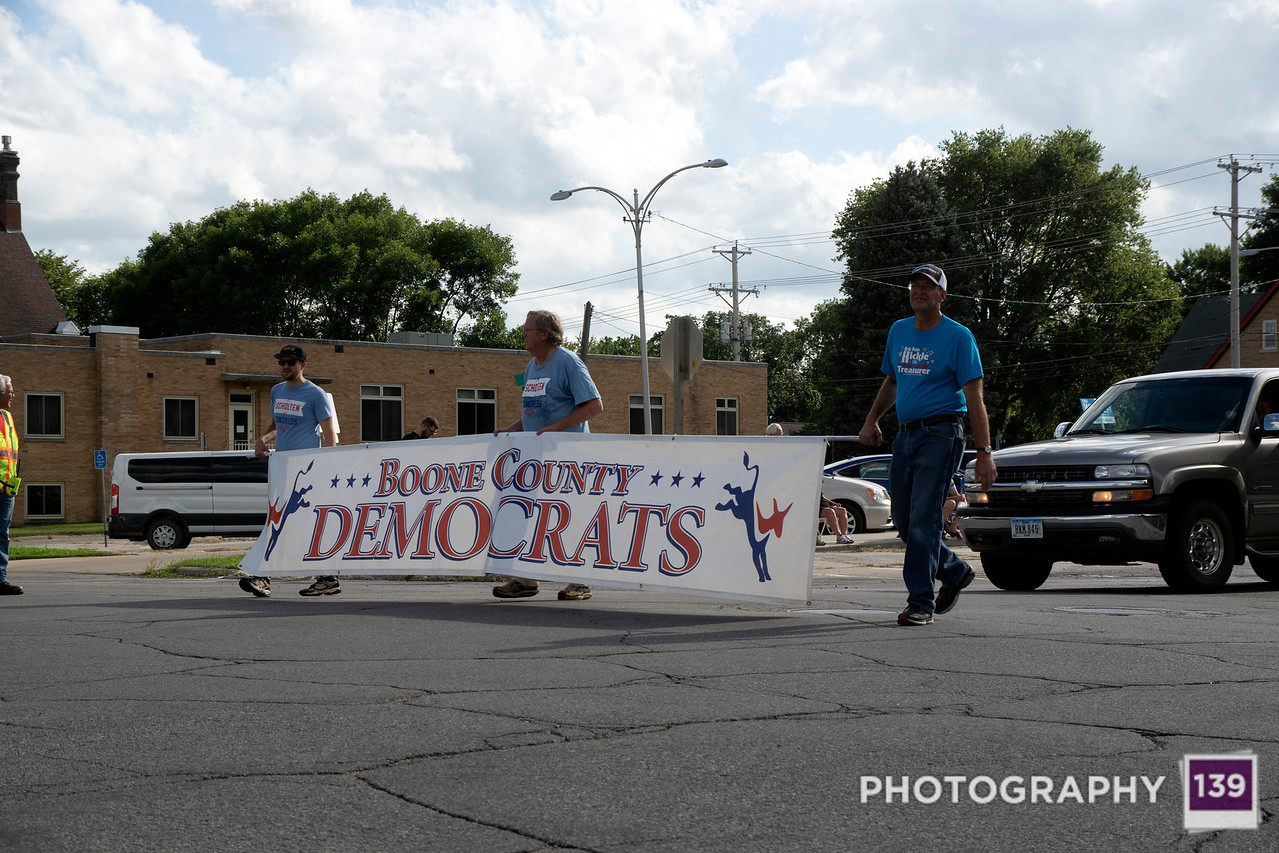 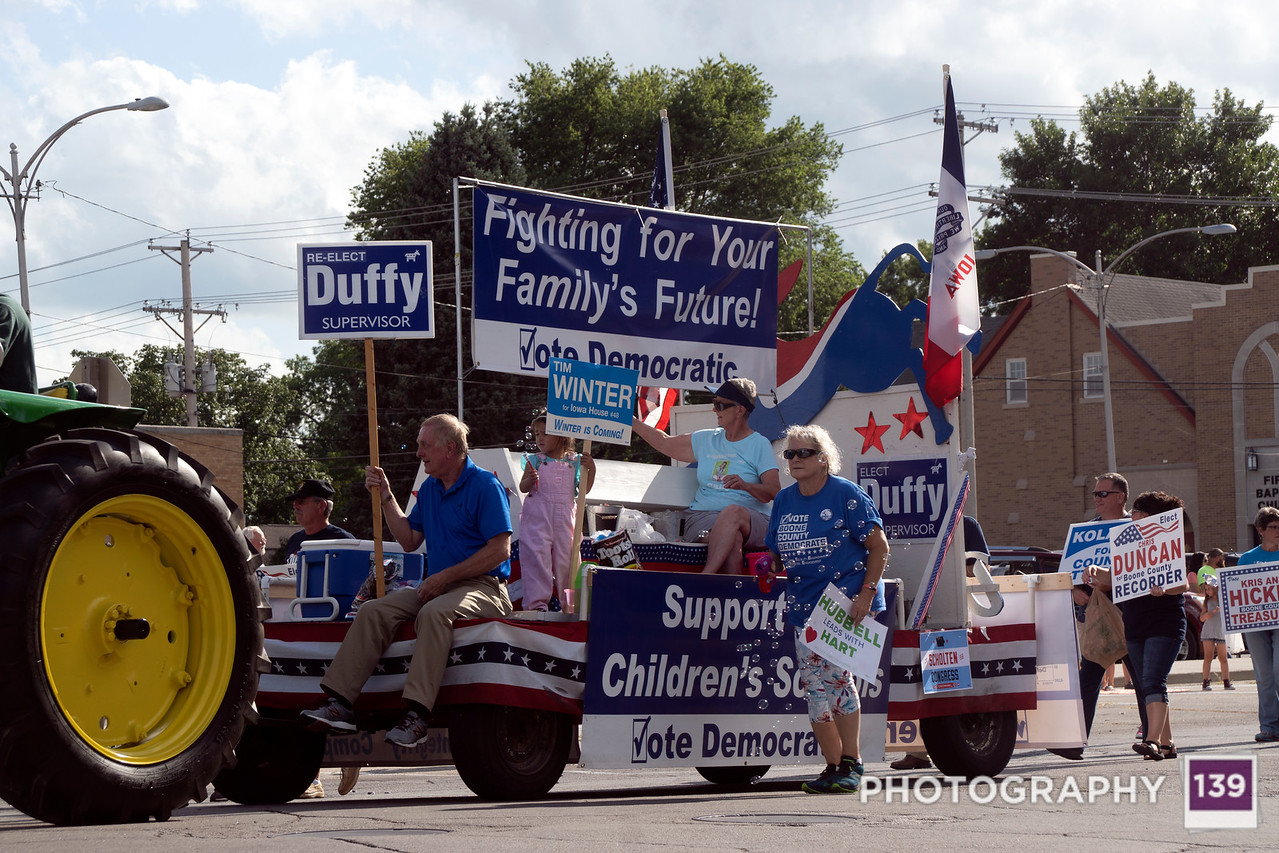 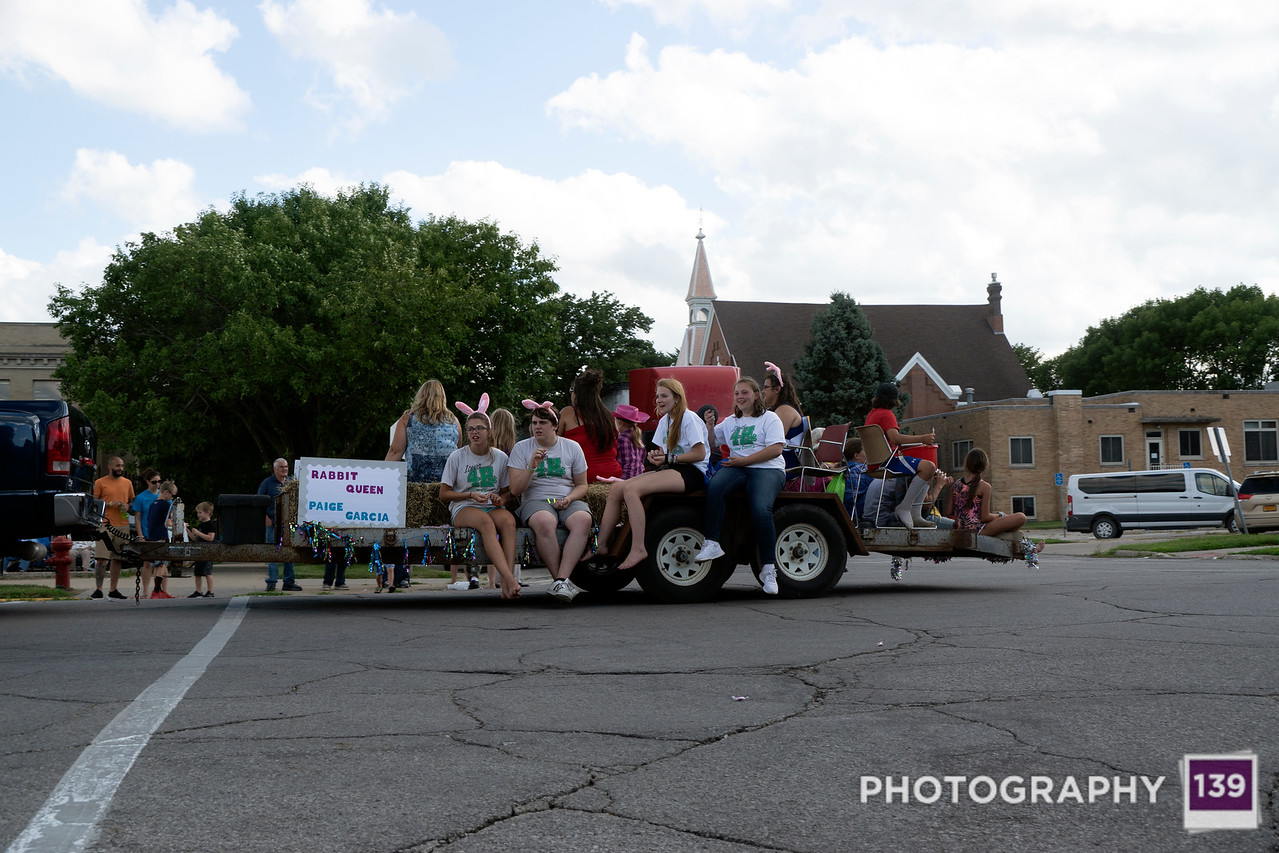 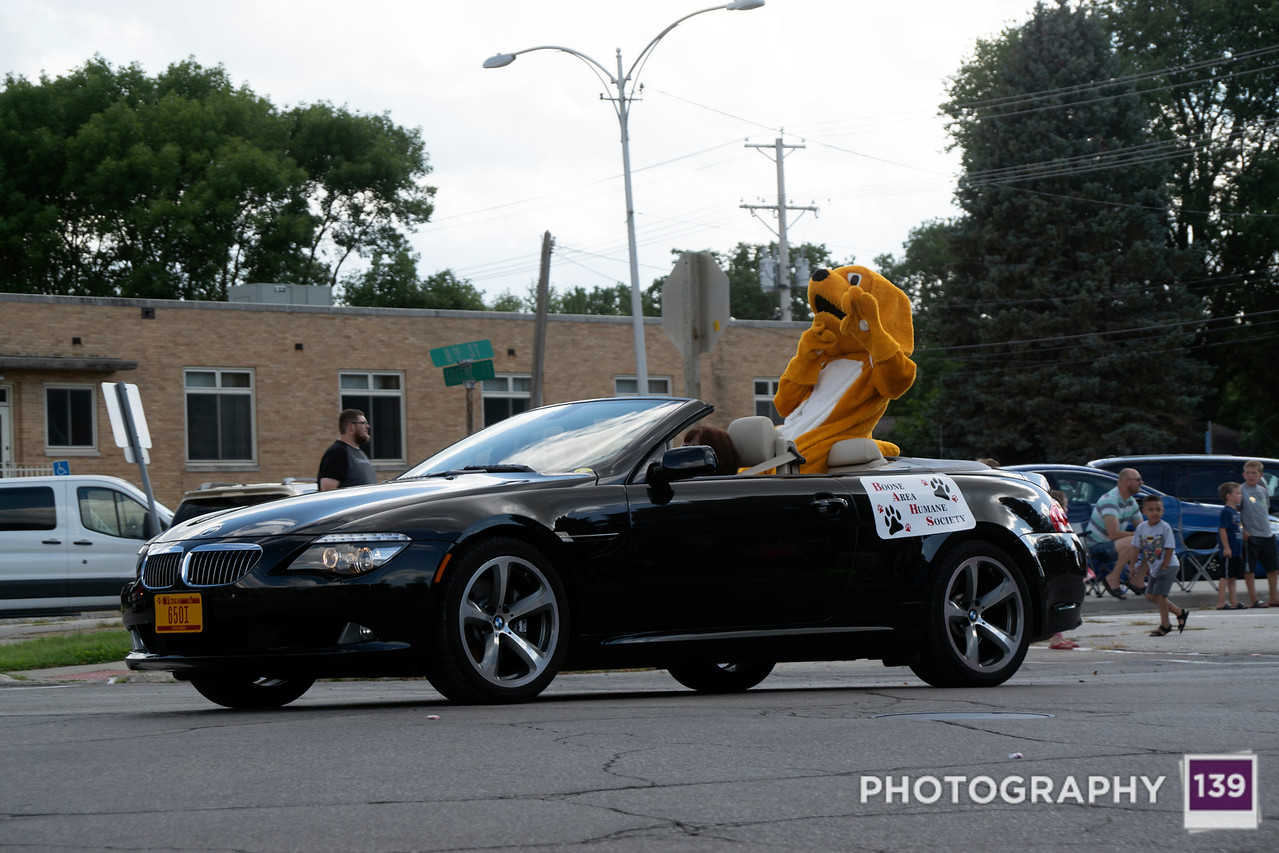 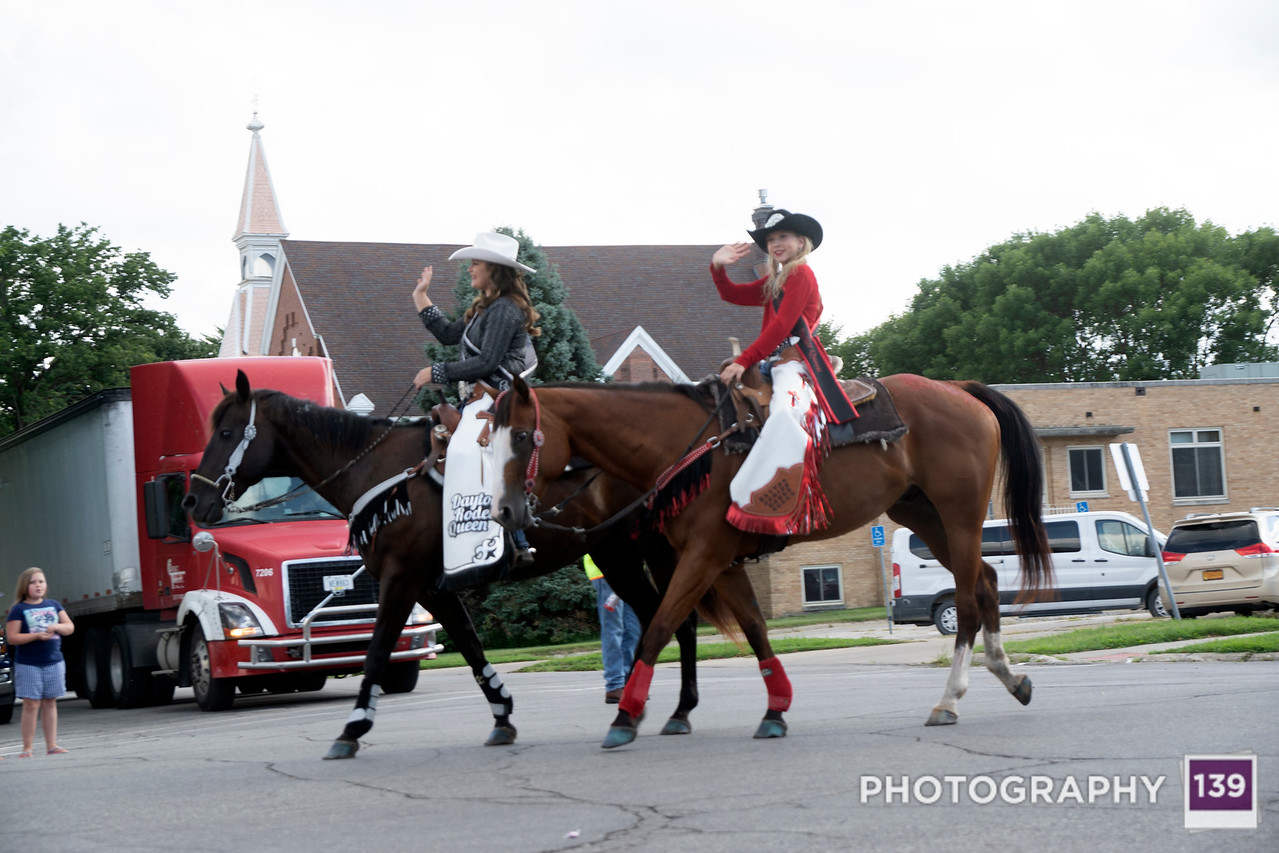 The picture that ultimately was taken for that page was a picture at a wrestling tournament. While I might find parades boring, I’m completely out of my element at a wrestling meet. I’m still not sure what happened there.