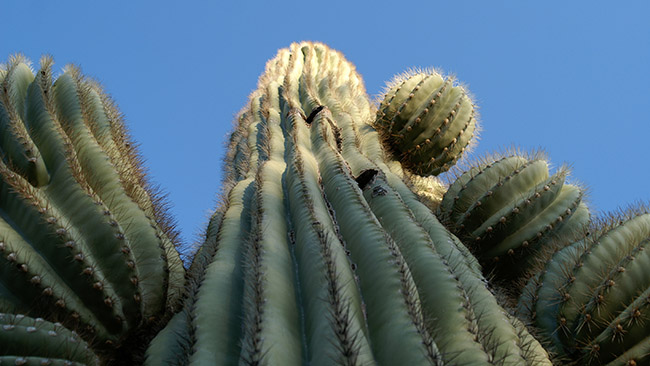 The pictures on from the folder 2009-02-04/Arizona Day 5 are from Day 5 of the Arizona Work Vacation. This was the first day I actually had to work on the occasion.

The Computer Mine hosts this event where they invites all of its customers to someplace exotic for a few days to learn more about our product and to learn from many of the industry leaders. This is the only time I’ve ever attended the Computer Mine Meeting, from now on referred to from now on as the CMM.

I didn’t take many pictures on Day 5 because I don’t know that there was a lot to photograph where we were at. We were in a casino in the middle of nowhere Arizona. The casino smelled like Satan’s ashtray. Satan’s ashtray smelled much worse back then because it was before he started vaping. Satan learned that constantly talking about vaping is actually even more annoying that smelling like garbage. That Satan is a tricky one.

On Day 5. In the middle of nowhere Arizona and actually working, there wasn’t much to photograph. So I photographed a few cacti. Have a looksie: 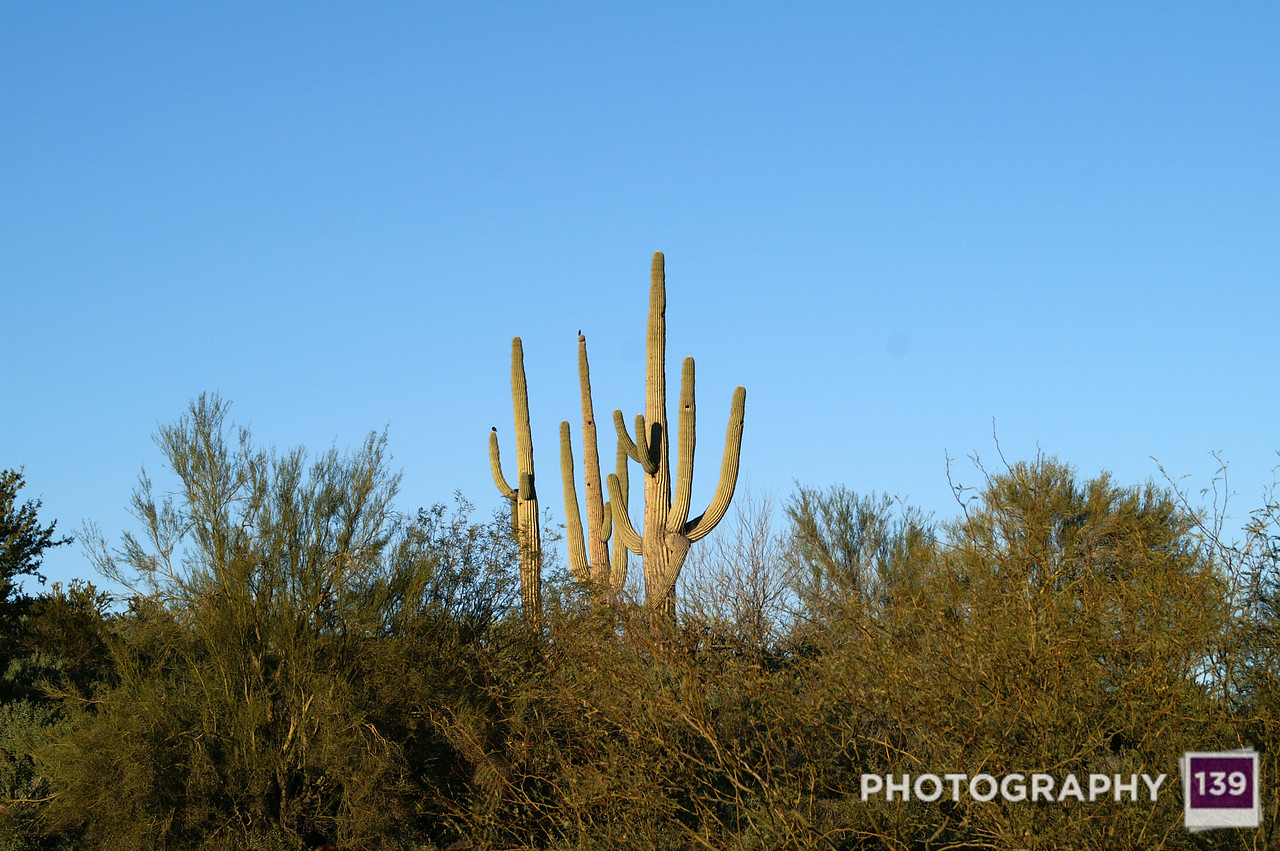 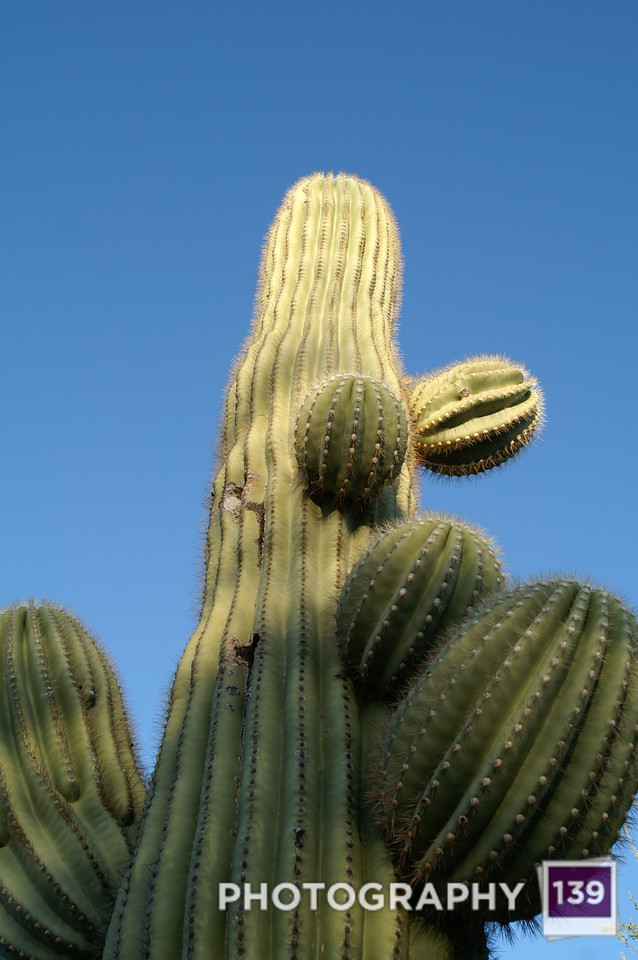 I’ve never published any of these pictures before, so adding these pictures to the Photography 139 Gallery did not allow me to restore any historic “An Artist’s Notebook” posts.

Next Saturday’s walk down memory lane will involve more Arizona.