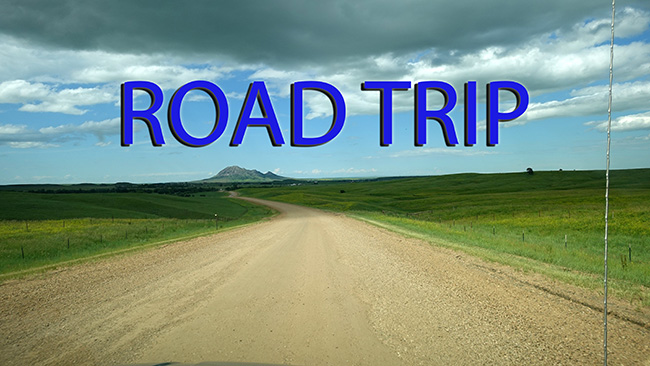 The next FOUR people that text me that they are interested in picking one of my entries will get to pick my five entries for the Boone County Fair. Once you have been selected as a selector, I will send you instructions on how to make your selection.

I don’t know if it was the holiday or if ROAD TRIP was just a particularly popular theme, but there were several submissions for the ROAD TRIP theme. The submissions were taken as far east as Chicago and as far north as near Canada.

But you didn’t come here to hear me talk all tommyrot about participation rates. You came to see the submissions: 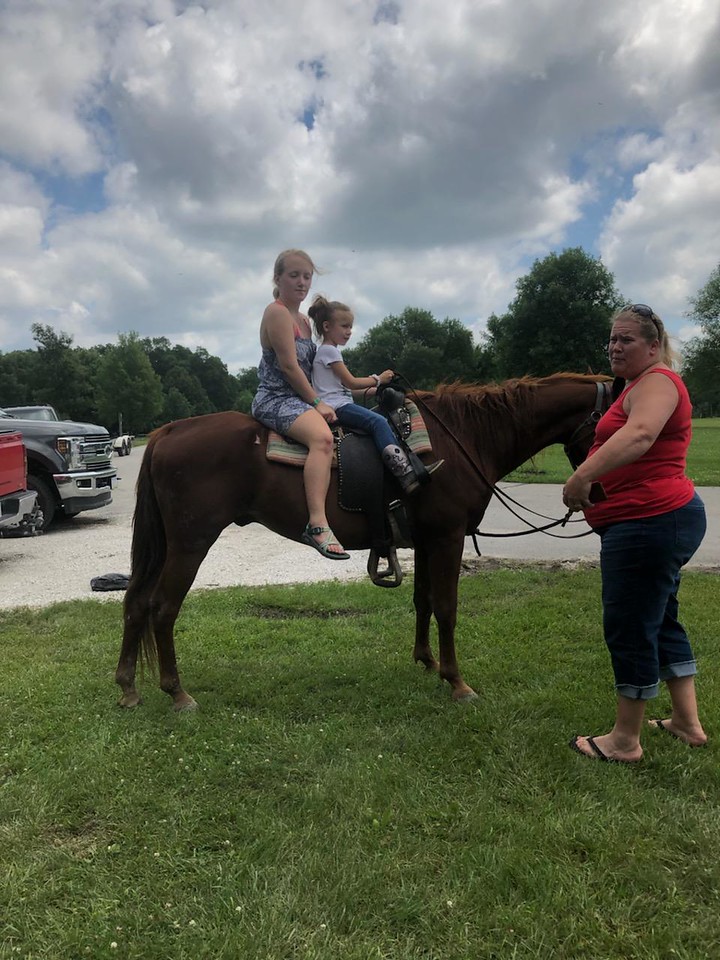 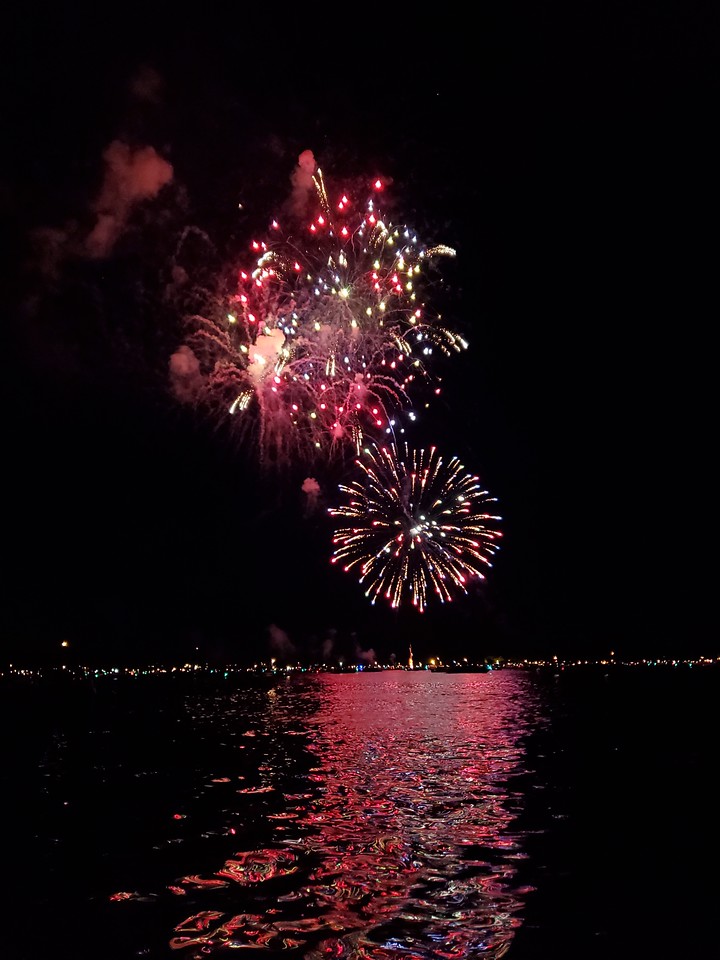 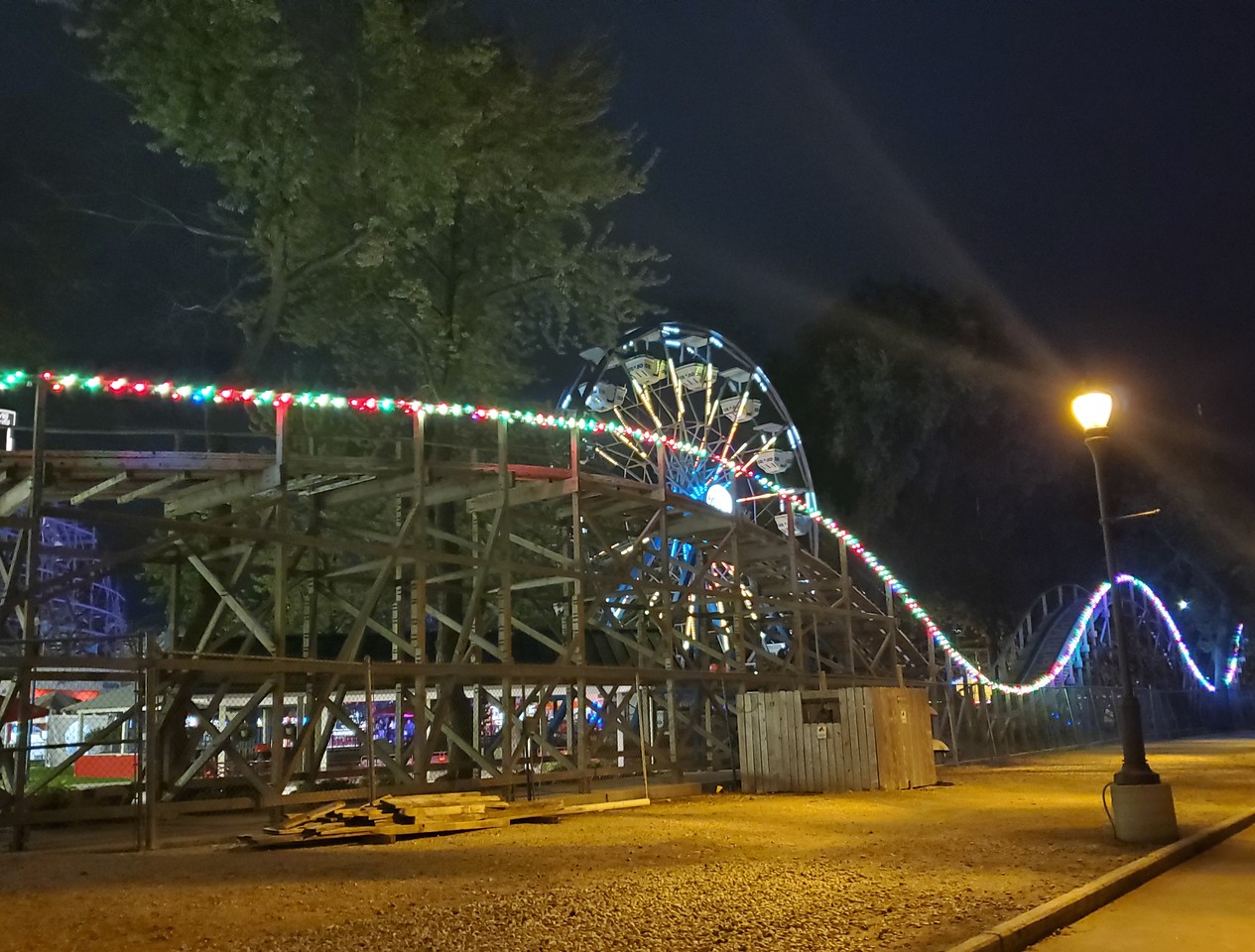 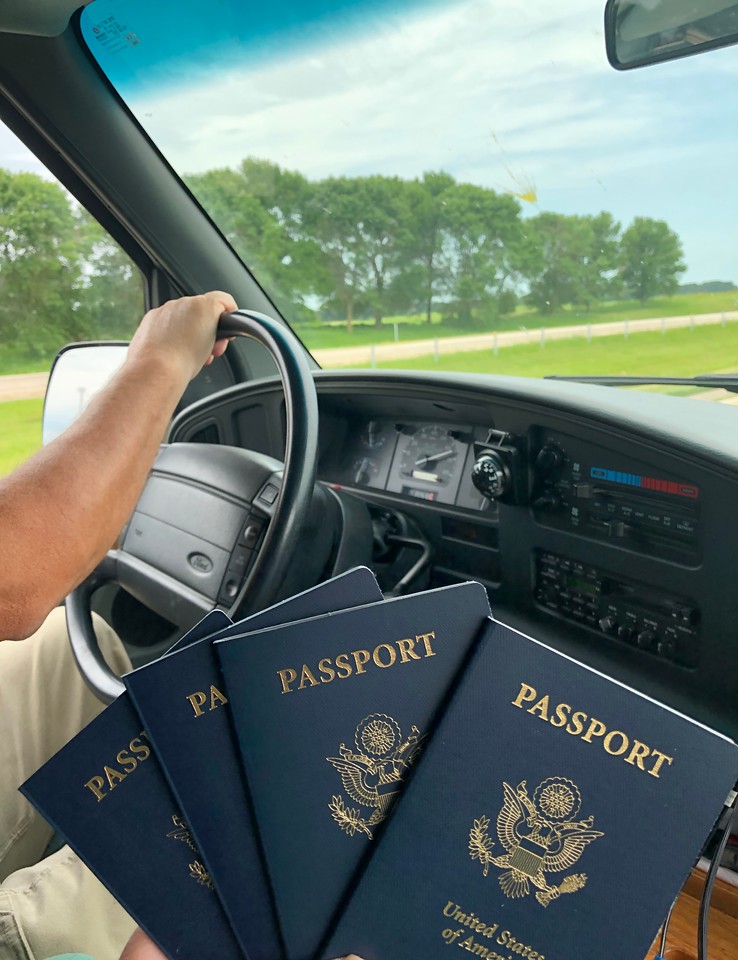 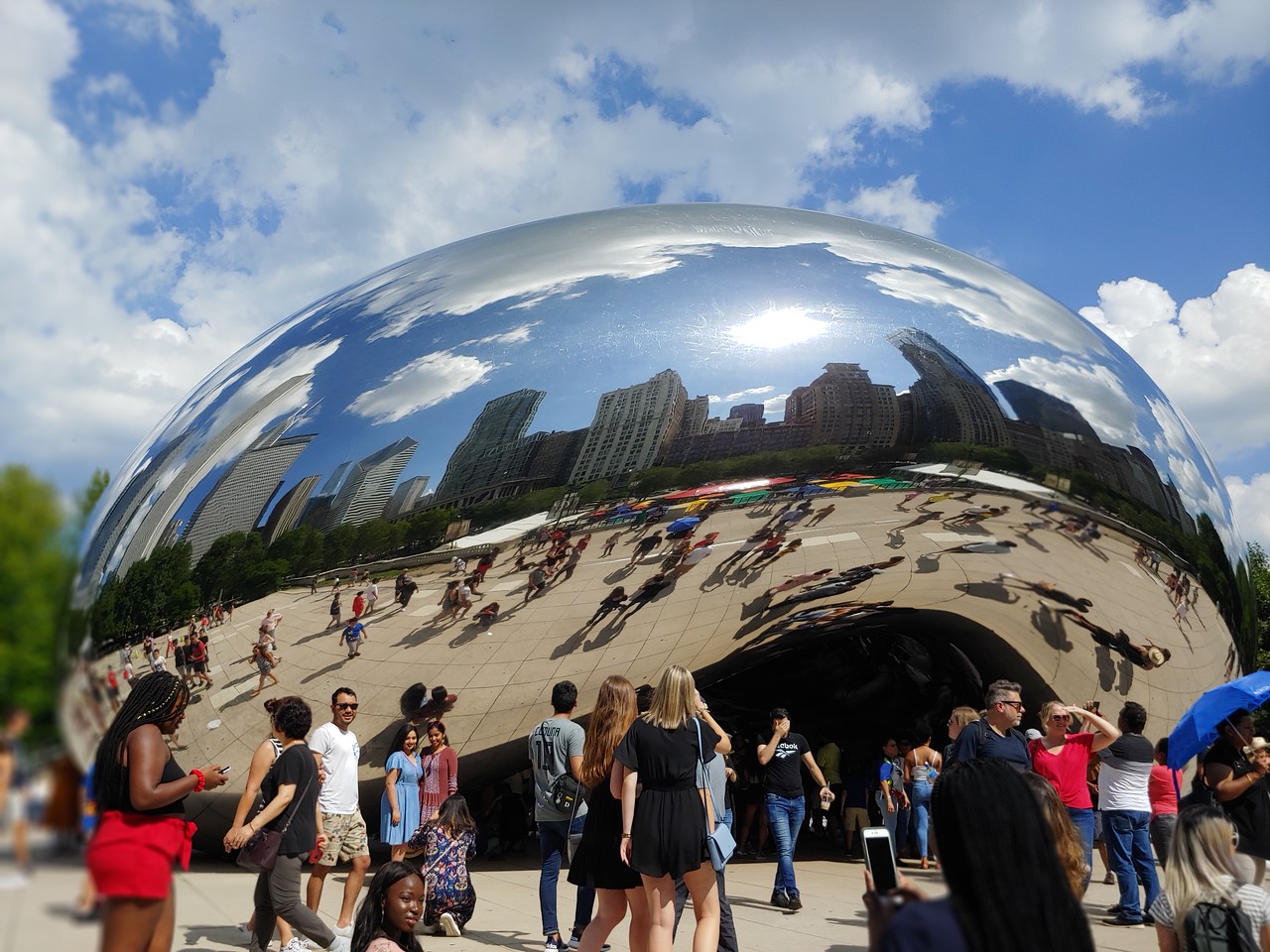 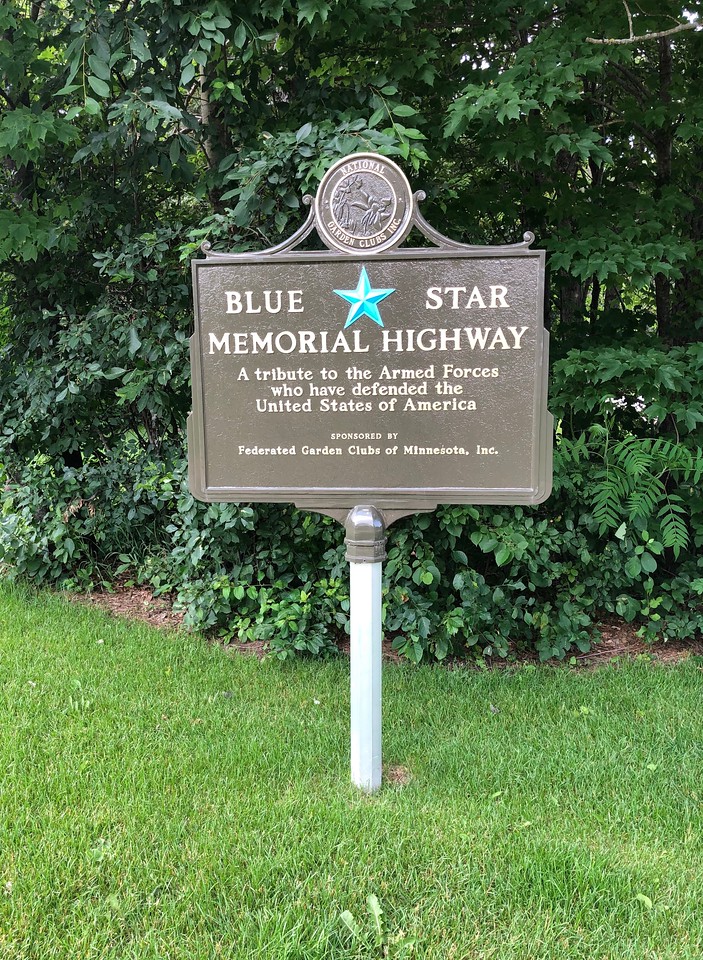 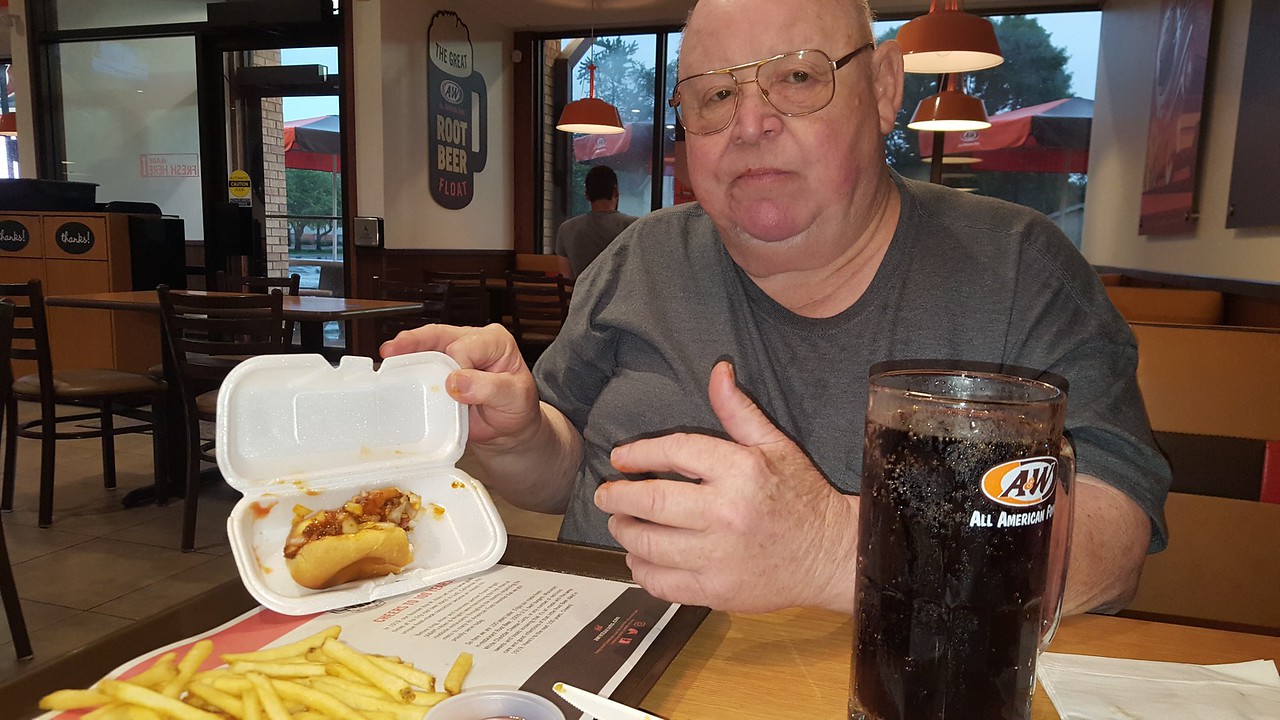 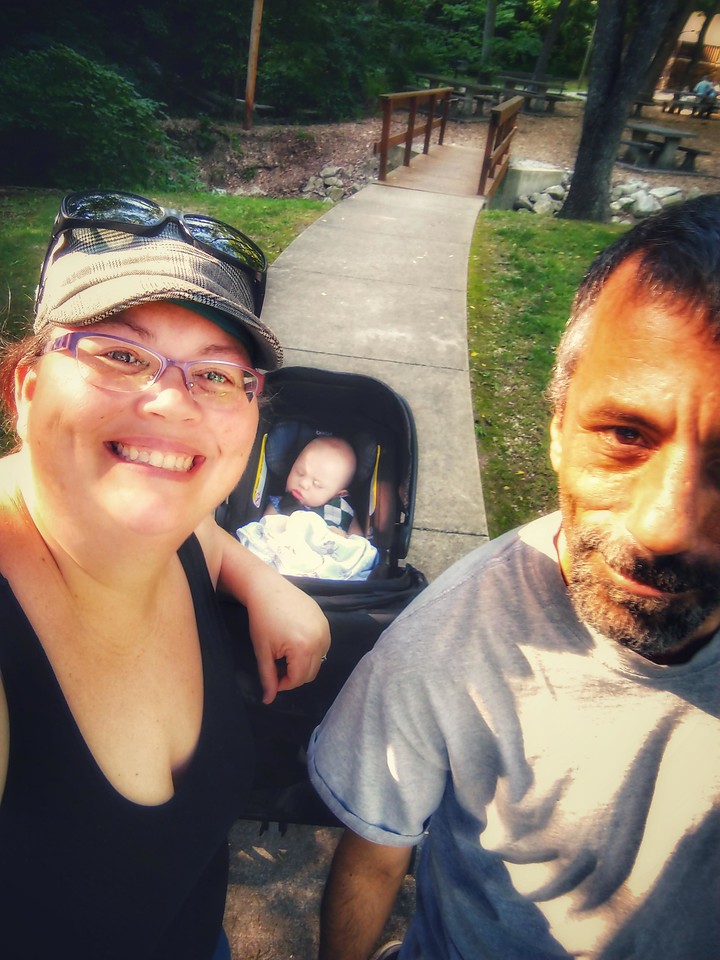 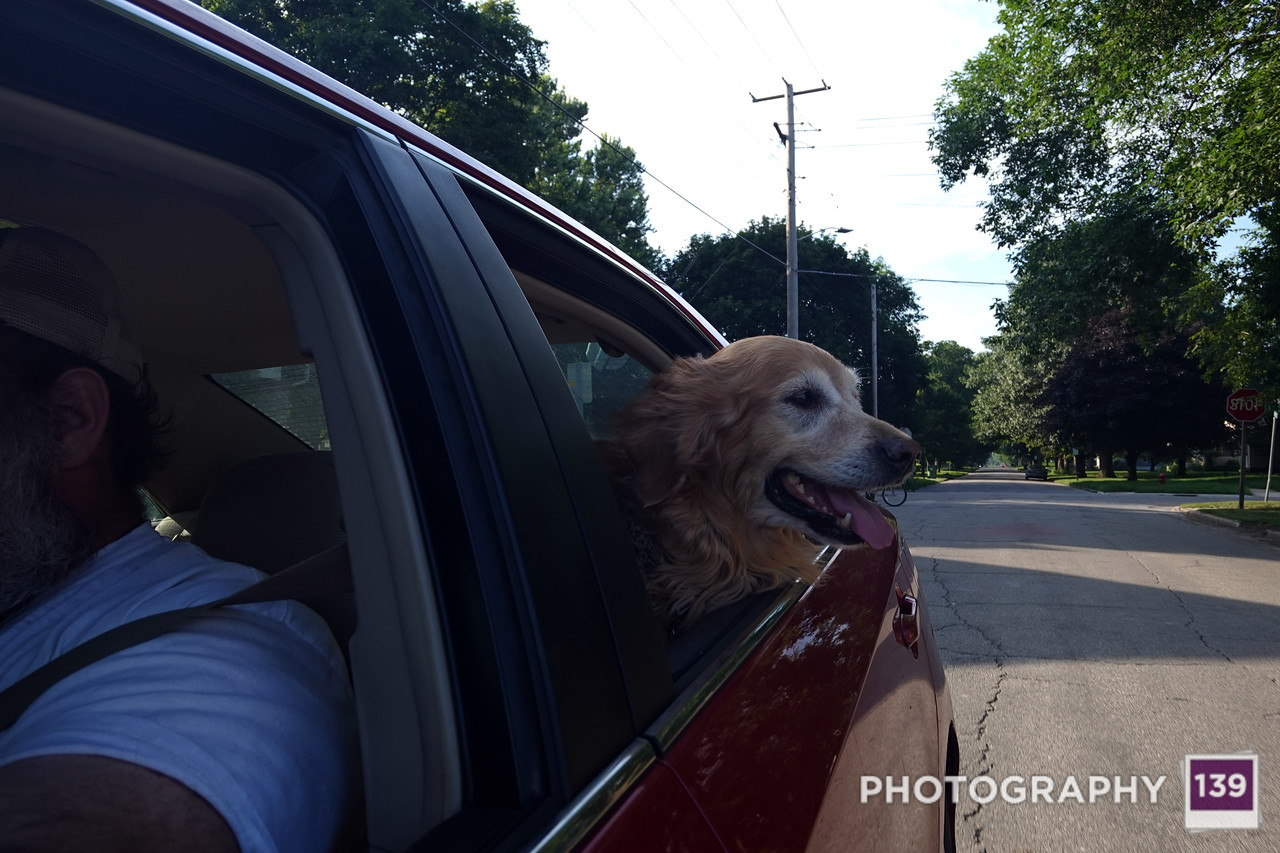 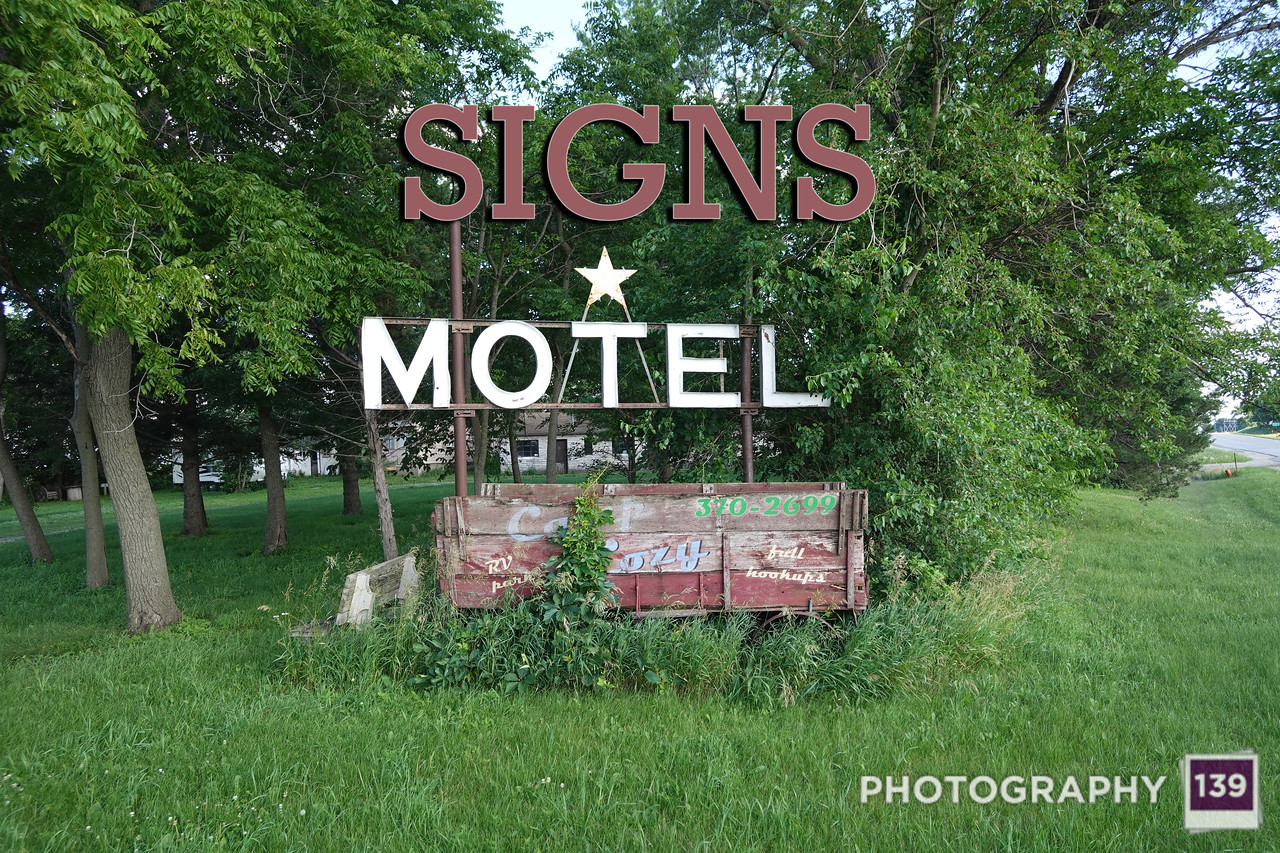 SIGNS! What a great theme! But what is a SIGNS photo? A SIGNS photo is literally any picture of a SIGN(s). Remember, there is more than one definition of SIGNS.

That’s all I got for today, so if the good Lord’s willin’ and the creek don’t rise, we will commune right here again next Monday. Hopefully it will be a very signed Monday!