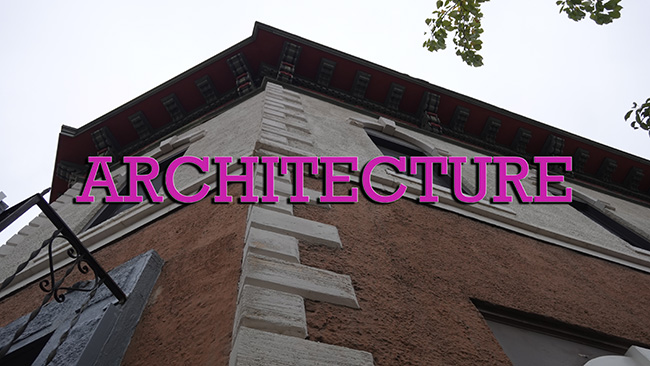 Welcome to Year 7 of THE WEEKLY PHOTO CHALLENGE!!! THE WEEKLY PHOTO CHALLENGE was born under the name THE RANDOM WEEKLY PHOTO EXPERIMENT. It was actually originally the idea of Mike Vest. Back in the day we used to collaborate on the project with both our websites. Then, after a couple of years it had seemed to run its course, as I was lucky to get maybe 3 or 4 submissions on a good week. I decided to drop it because if people weren’t interested, I wasn’t going to put forth the effort. I got better things I can do with my Monday lunch hour. Like eating lunch. Or not being at my Computer Mine Cubicle.

After a several month hiatus, I got a few people start sending me emails or text messages about how they really missed THE RANDOM WEEKLY PHOTO EXPERIMENT. They wished I would bring it back. I remember Carla (who regularly participates) and Dawn (who regularly gives me excuses) being at the forefront of wanting it back.

I have my doubts that next week we will hit double digit submissions because it is a theme that takes most people out of their comfort zone, but I defy you people to prove me wrong! 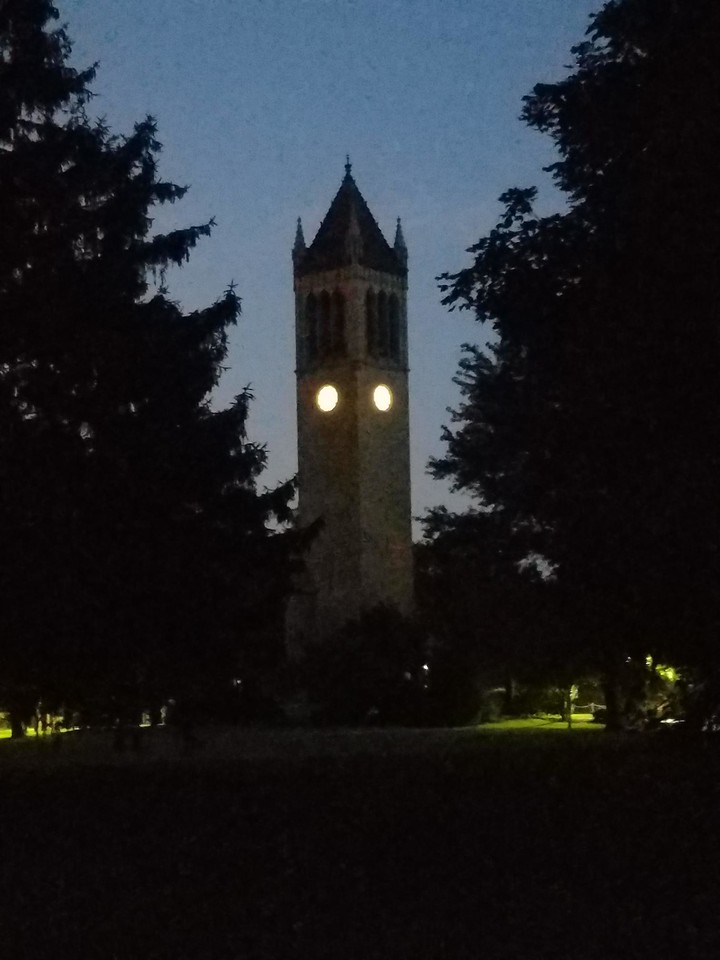 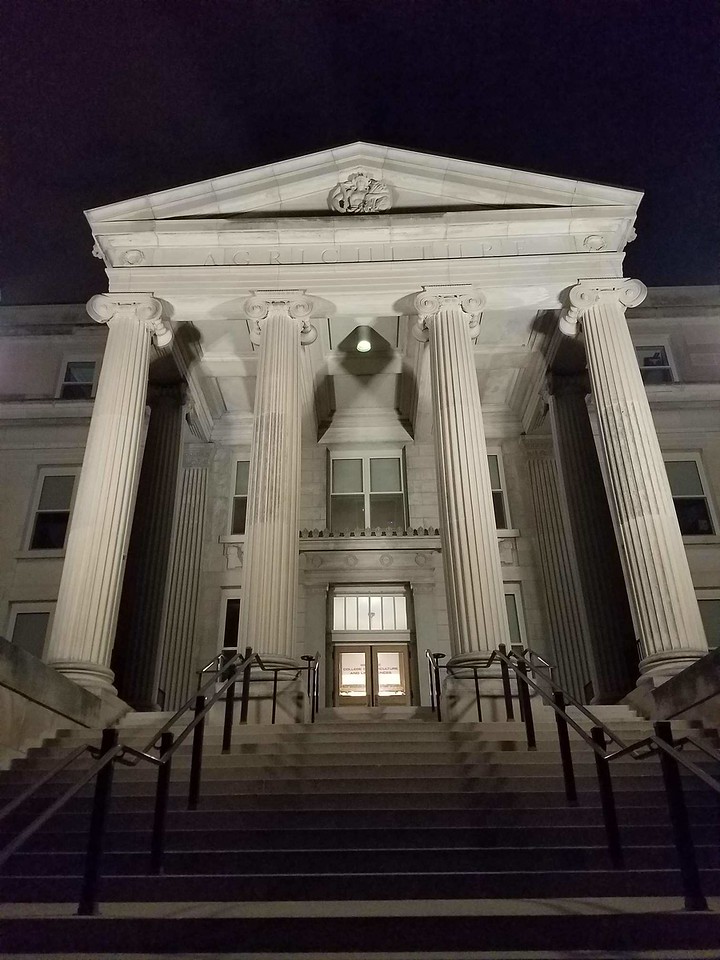 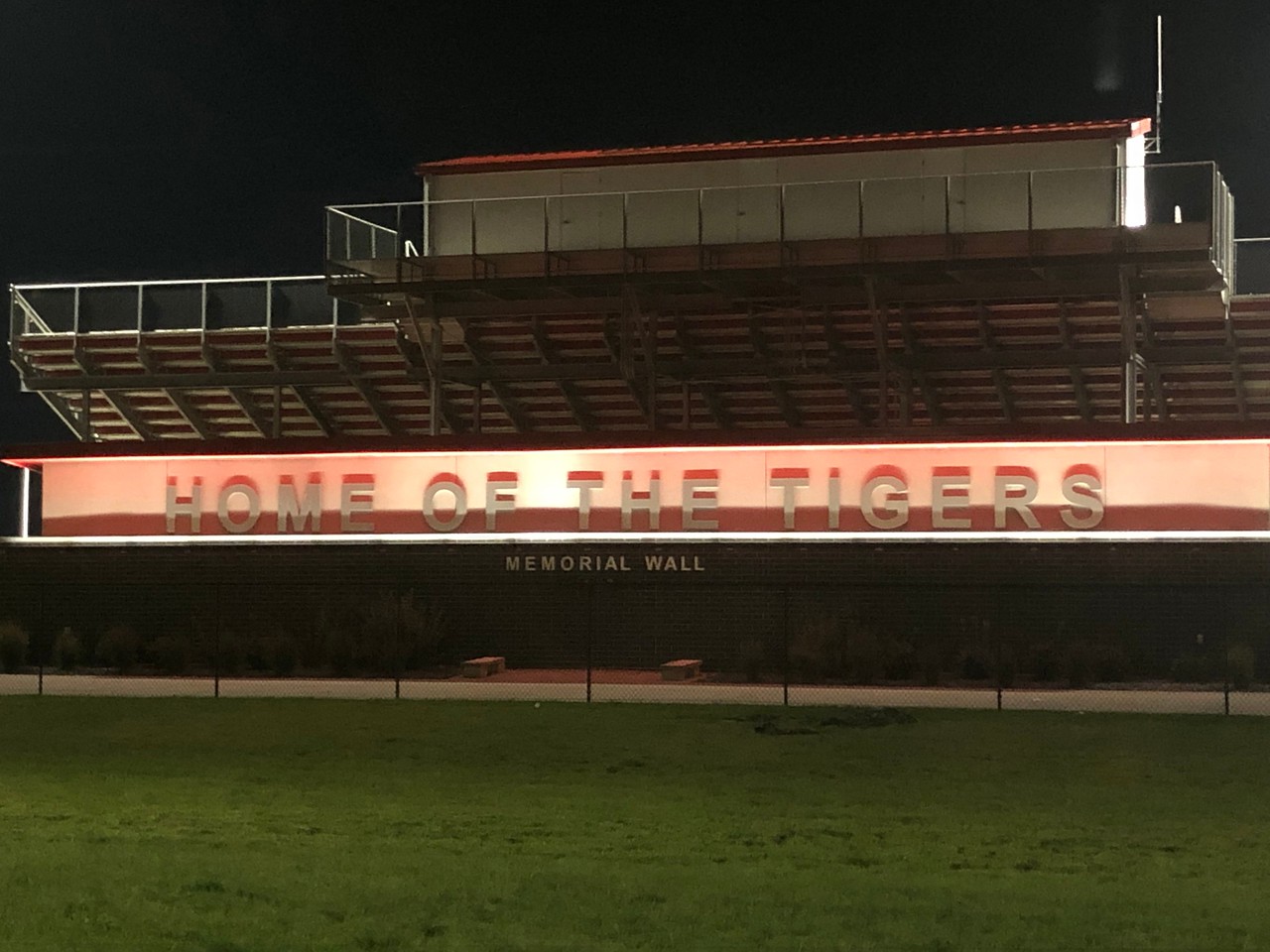 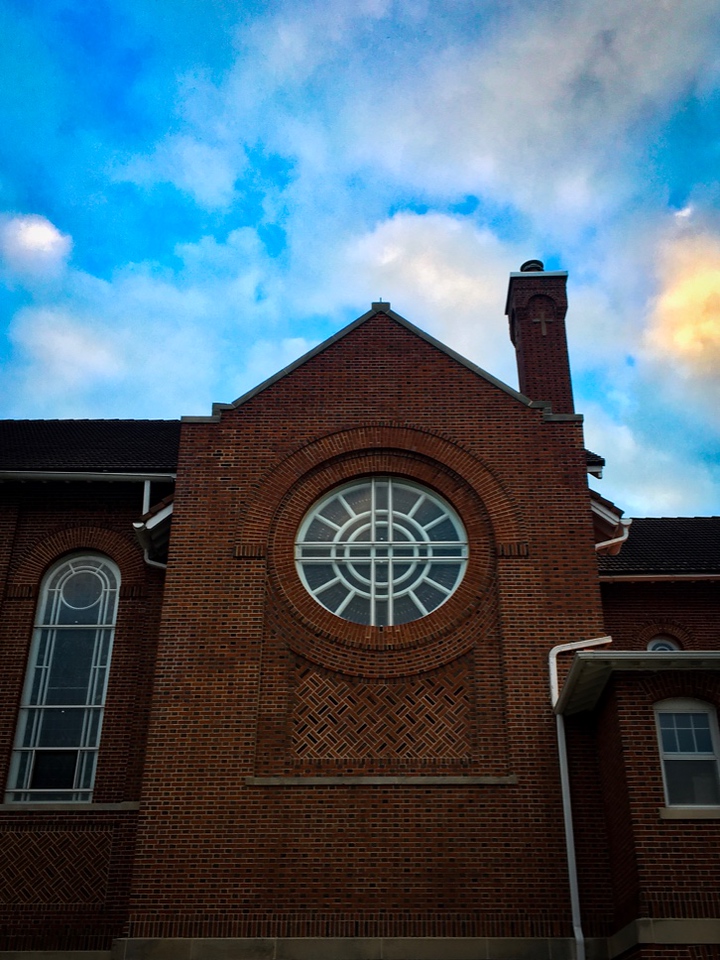 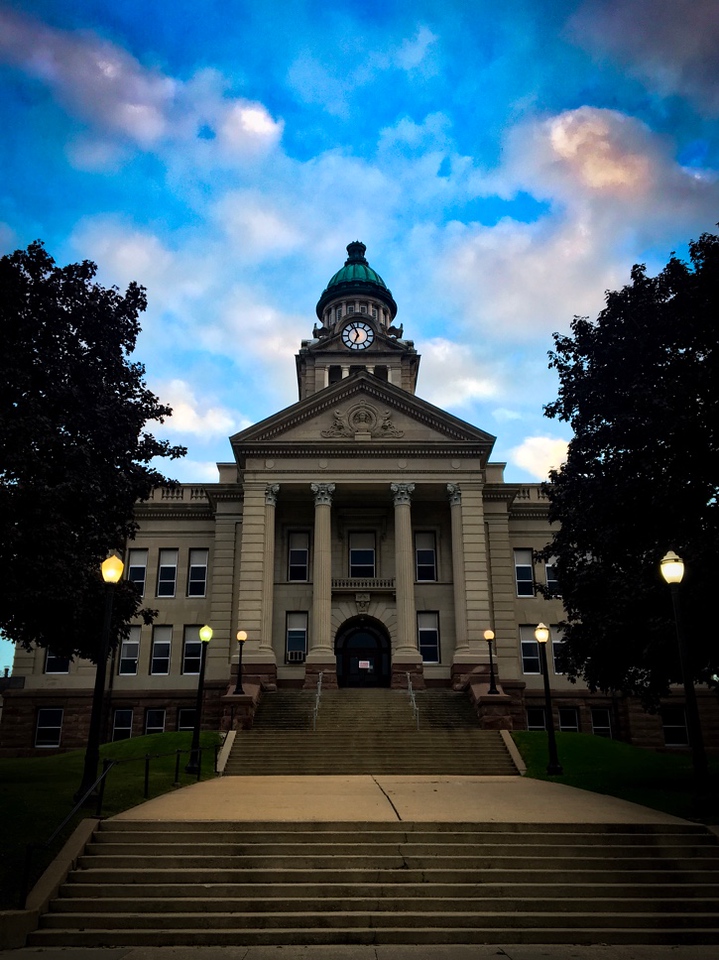 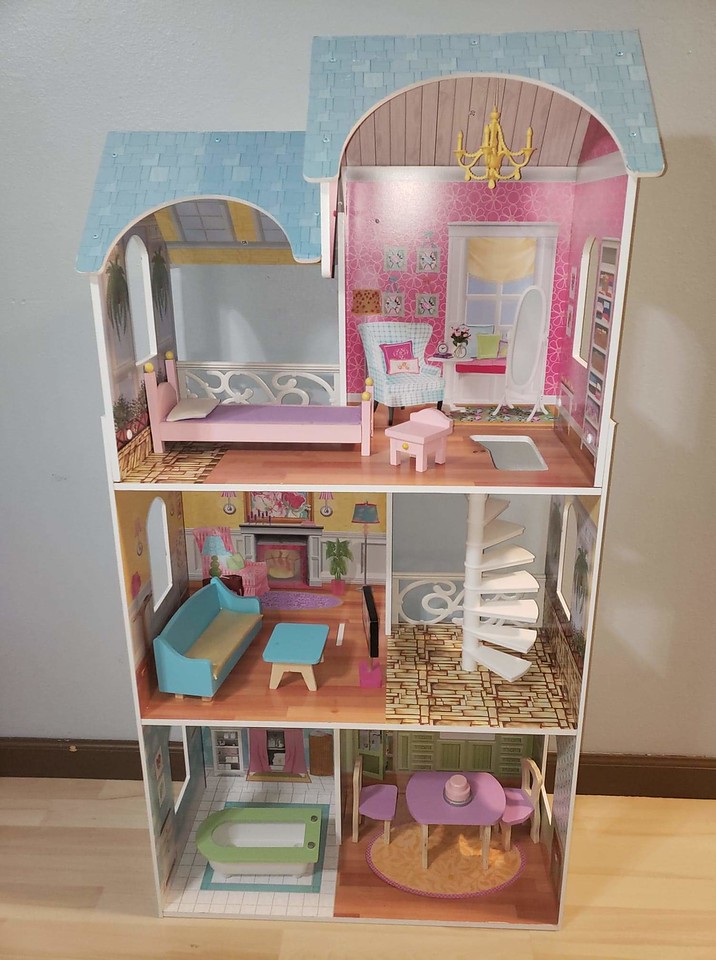 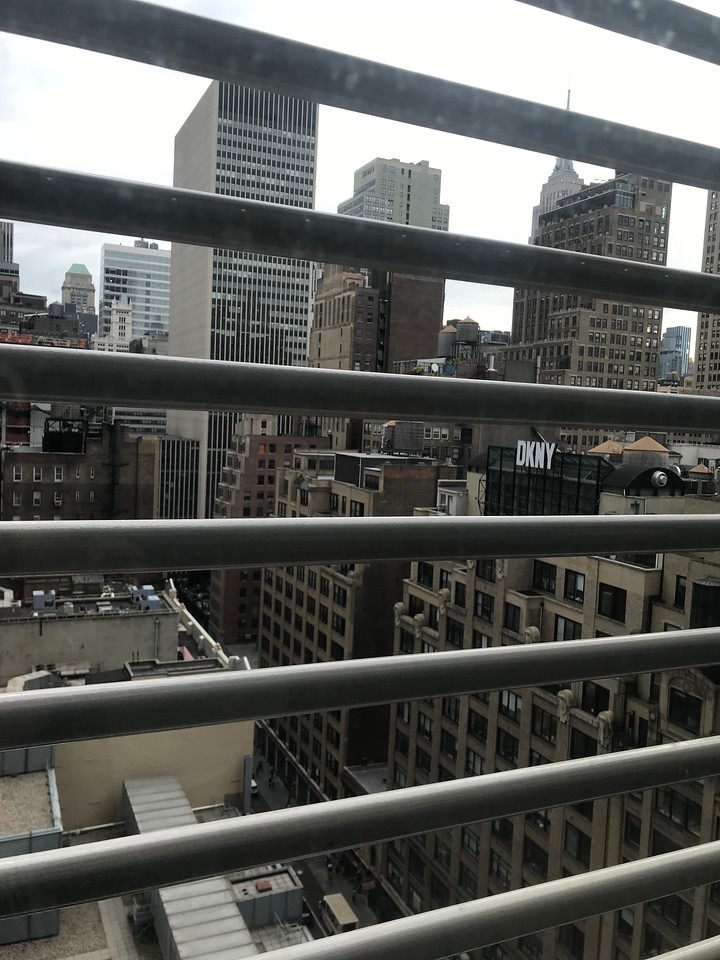 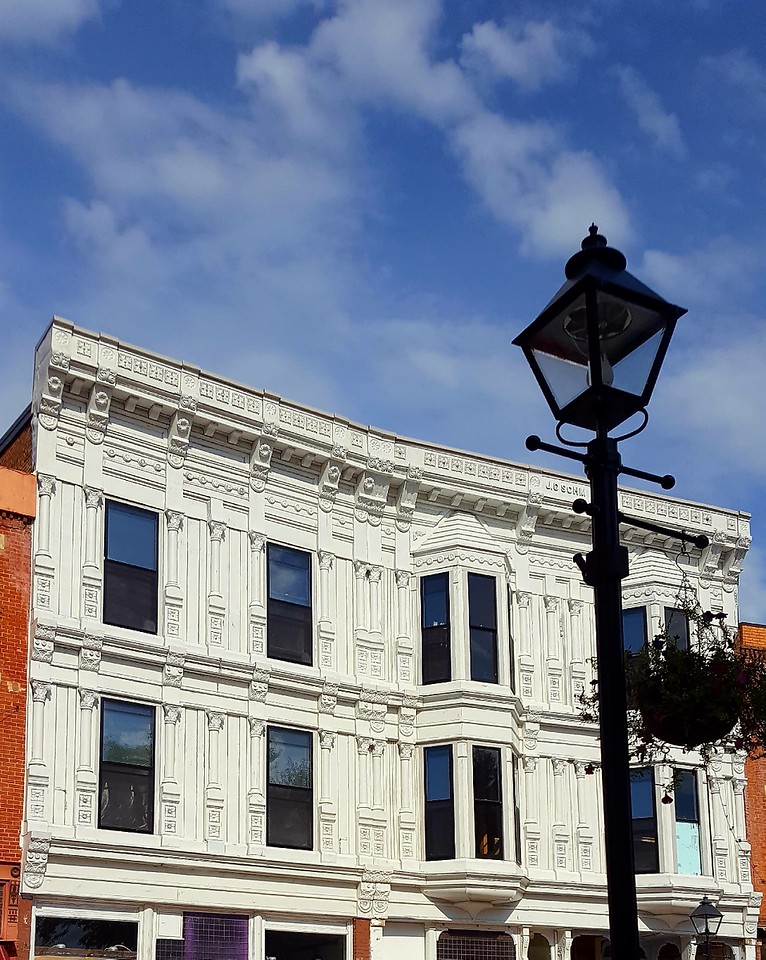 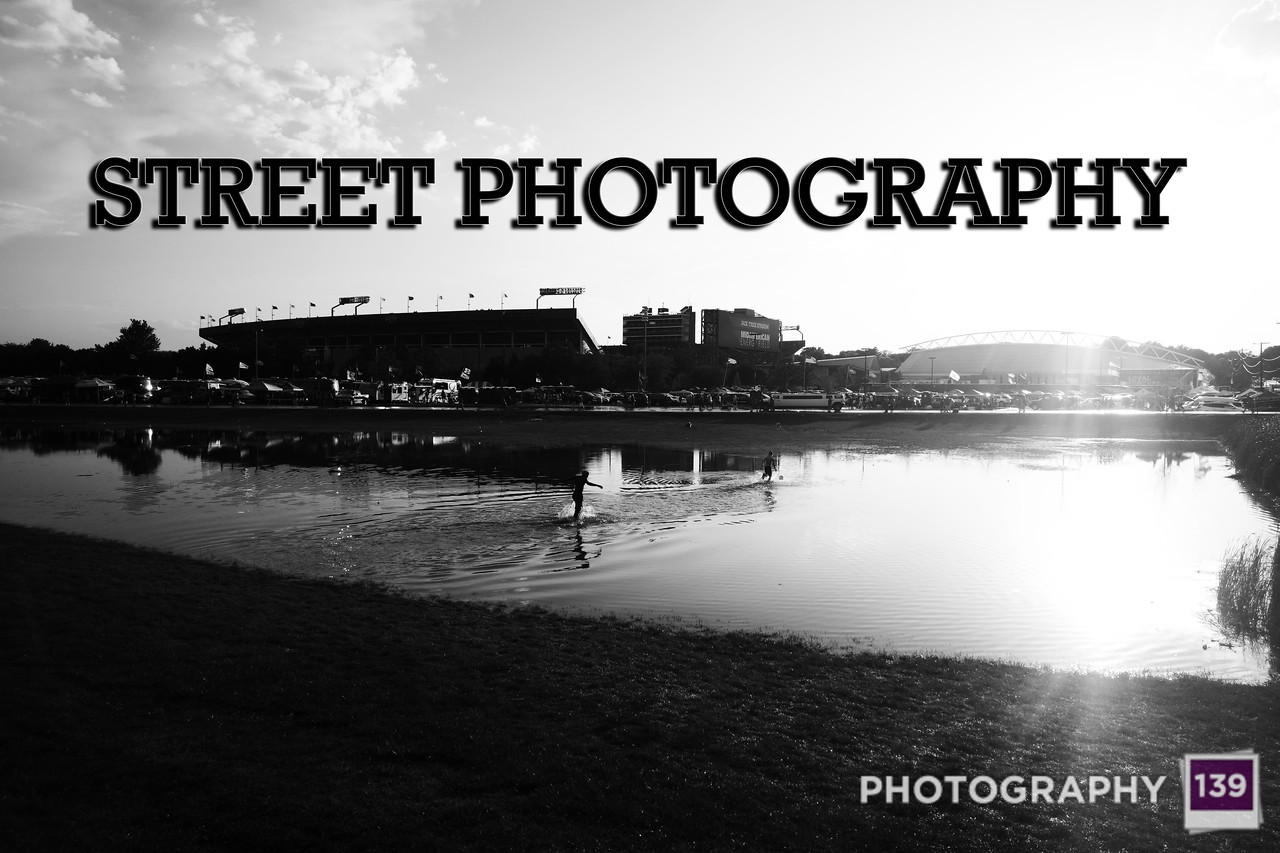 THE WEEKLY PHOTO CHALLENGE themes were randomly selected, but I think that there is a chance that this week being STREET PHOTOGRAPHY might have been destined. Something that might have fallen through the cracks in last week’s news was that Robert Frank passed away.

Here is an excerpt from an NPR story on Robert Frank:

Influential photographer and filmmaker Robert Frank has died at the age of 94. He died of natural causes on Monday night in Nova Scotia, Canada. His death was confirmed by his longtime friend and gallerist Peter MacGill.

He was best known for his 1959 book The Americans, a collection of black-and-white photographs he took while road-tripping across the country starting in 1955. Frank’s images were dark, grainy and free from nostalgia; they showed a country at odds with the optimistic views of prosperity that characterized so much American photography at the time.

His Leica camera captured gay men in New York, factory workers in Detroit and a segregated trolley in New Orleans — sour and defiant white faces in front and the anguished face of a black man in back.

The book was savaged — mainstream critics called Frank sloppy and joyless. And Frank remembered the slights.

“The Museum of Modern Art wouldn’t even sell the book,” he told NPR for a story in 1994. “I mean, certain things, one doesn’t forget so easy. But the younger people caught on.”

“And it was such an unbelievable and powerful experience watching him twisting, turning, bobbing, weaving,” Meyerowitz said in 1994. “And every time I heard his Leica go ‘click,’ I would see the moment freeze in front of Robert.”

That’s all I got for today, so if the good Lord’s willin’ and the creek don’t rise, we will commune right here again next Monday. Hopefully it will be a very public and random Monday!