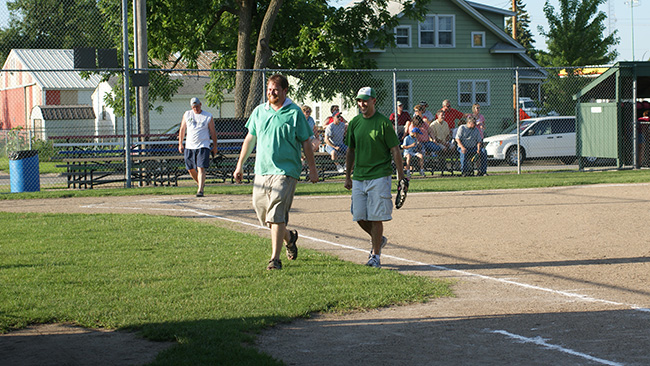 The pictures in the folder are mostly from a Little League game I attended that was coached by Jesse and Lowell. It doesn’t appear that I ever published those pictures before.

There are a couple of pictures of the Garden of Eden that is my backyard. Grapes, raspberries, garlic, and currants are all proudly on display! 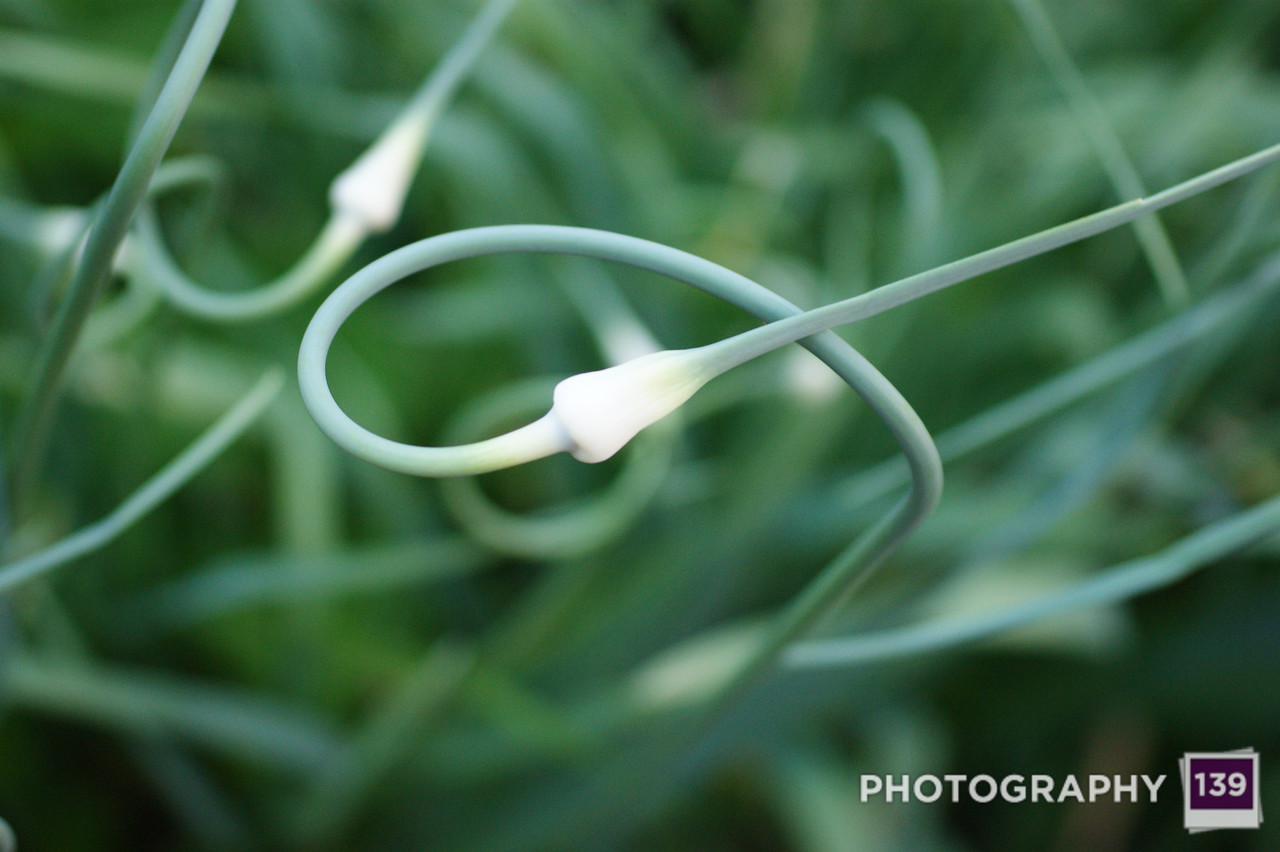 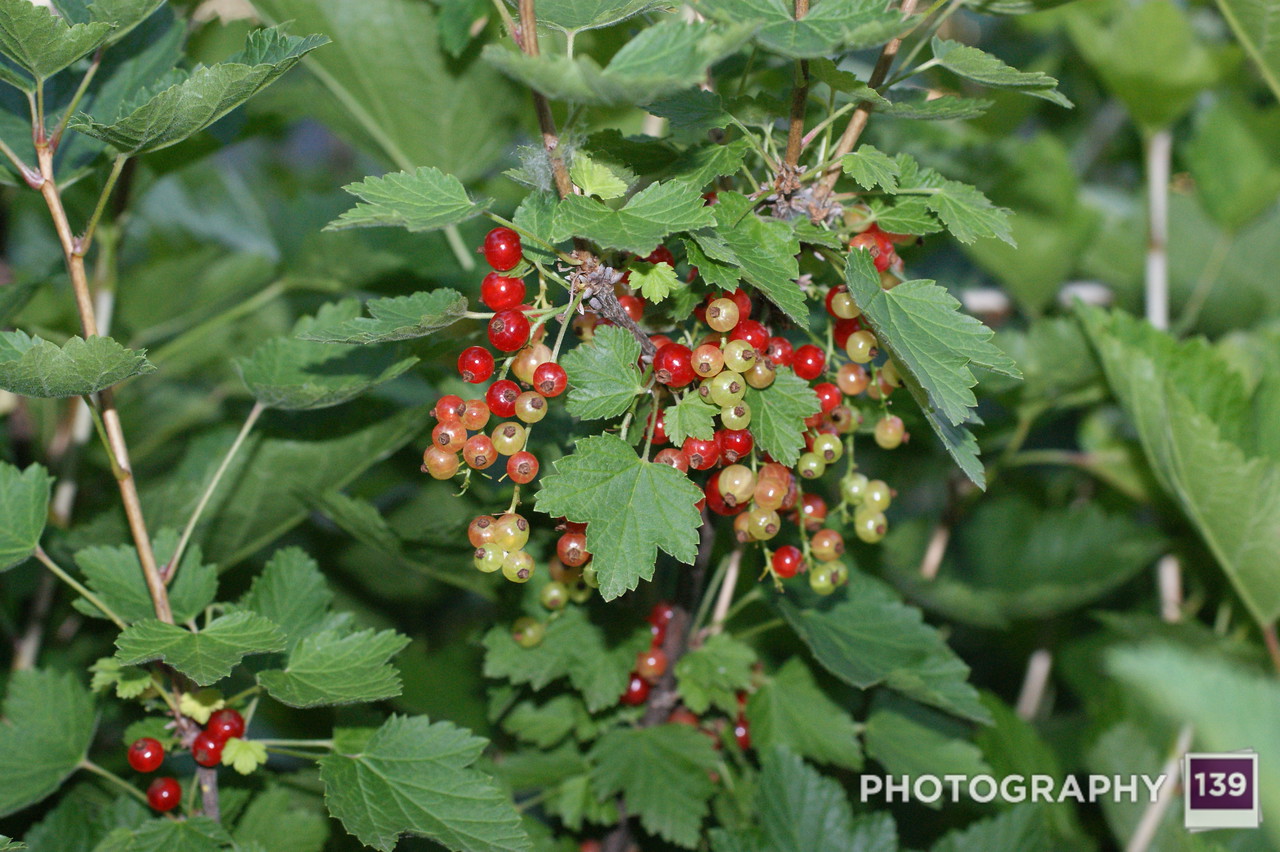 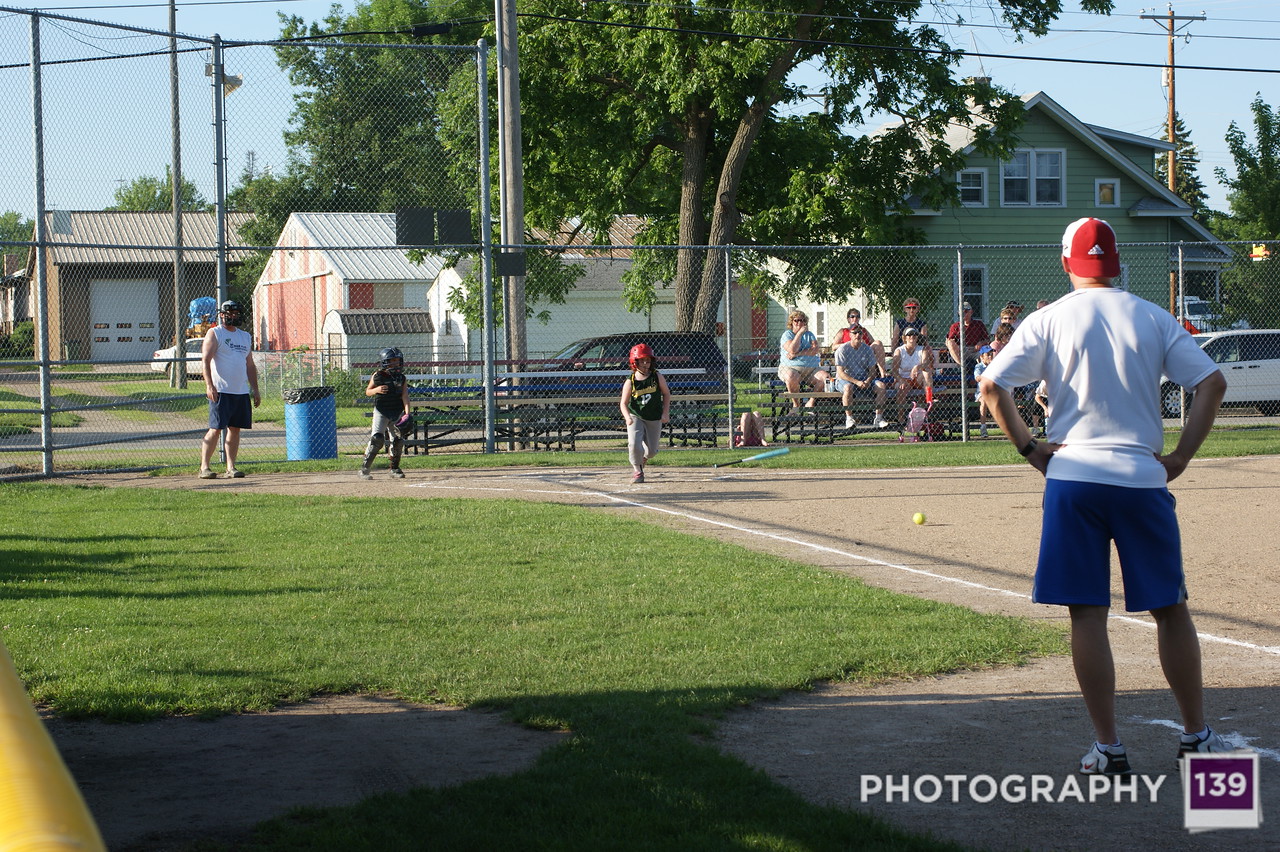 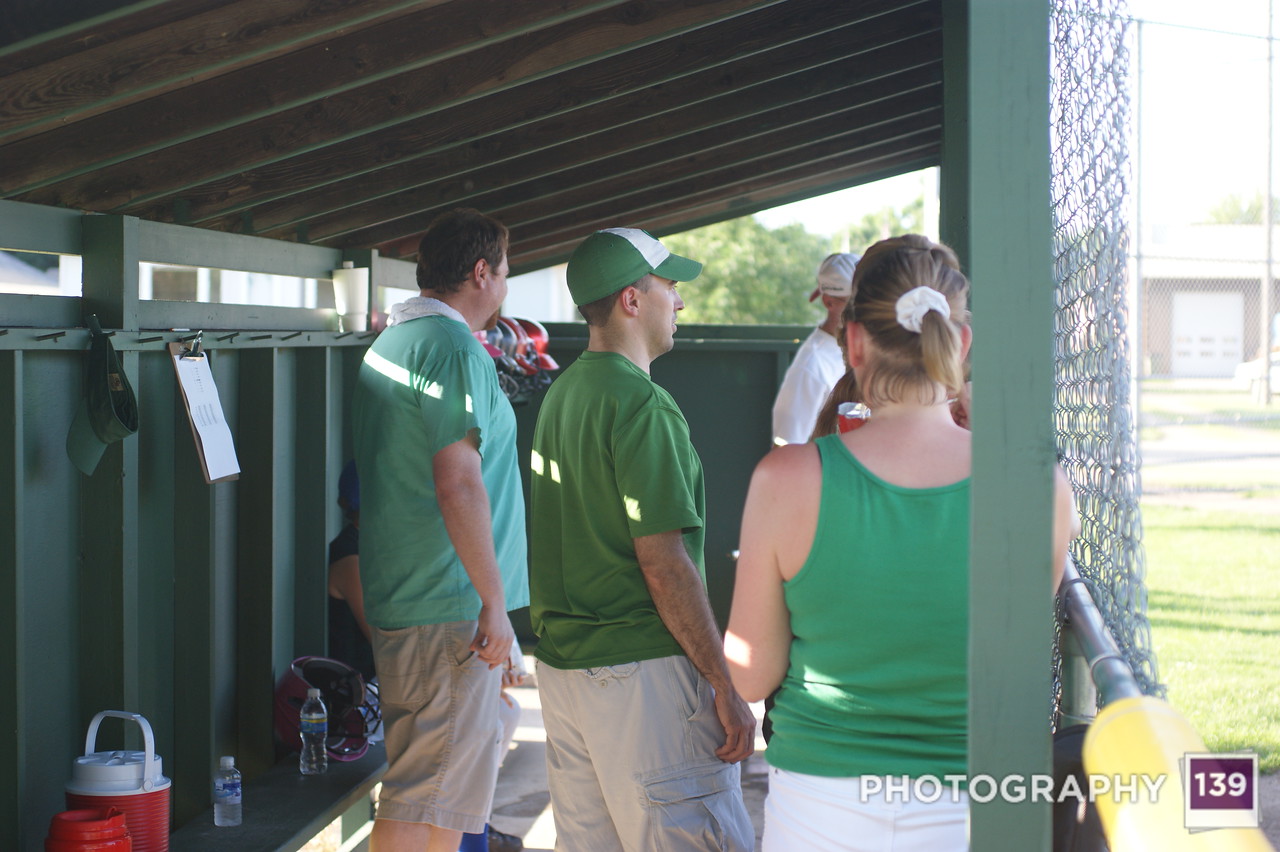 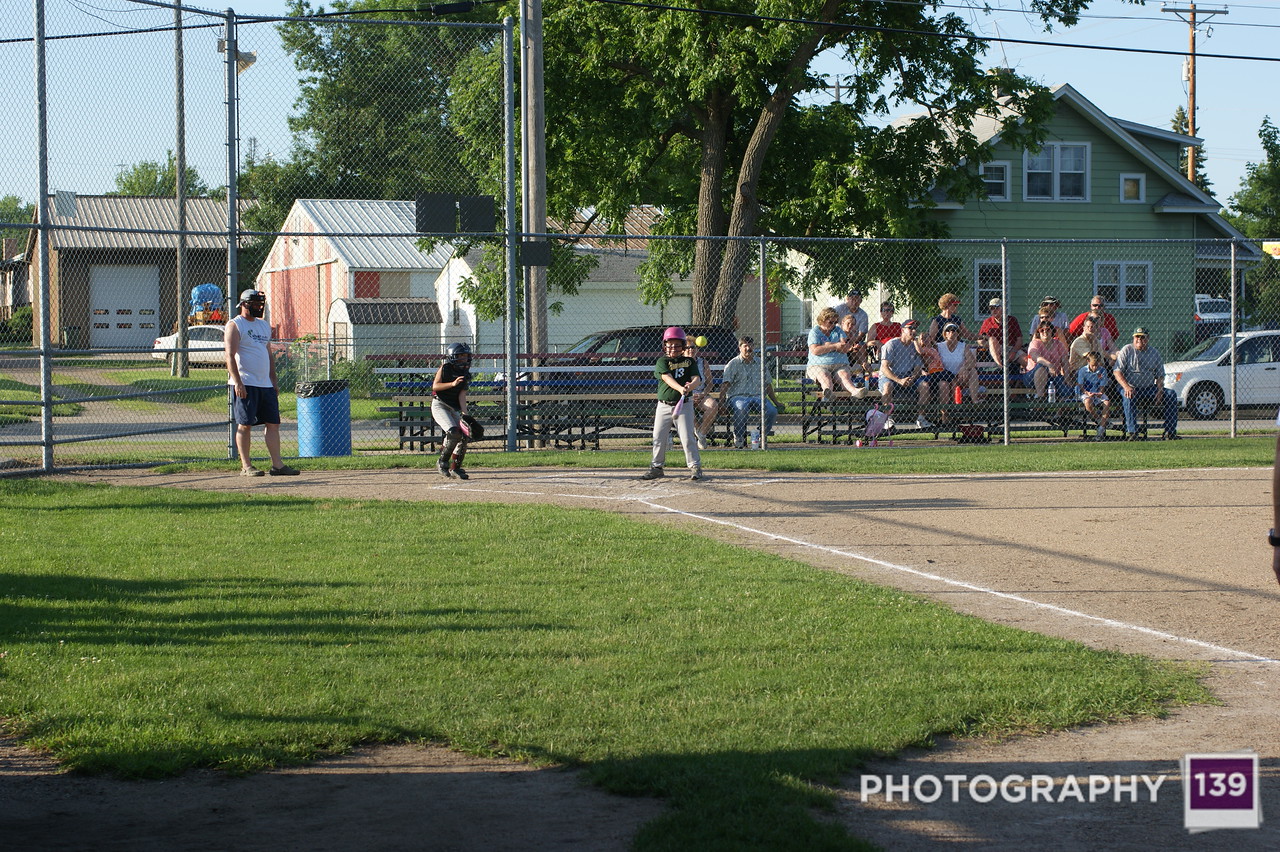 I eventually tore out the currant bush because I couldn’t find anybody that wanted them. Dawn took some and made me a currant cheesecake, but that was about it. I kind of wish I still had the bush now, but I also wish that I took better care of my raspberry bush.

Next week’s walk down memory land will involve flowers!