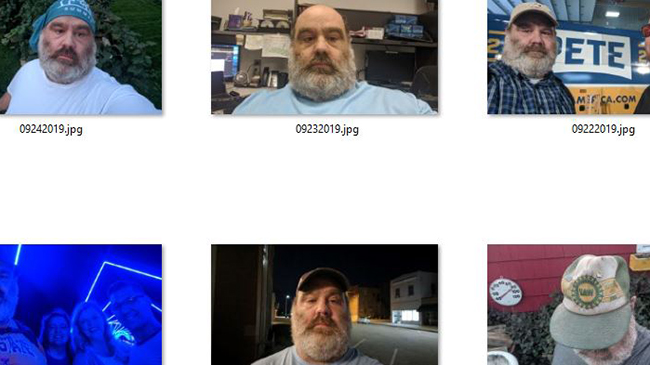 Seems like as good of a time as any to check in with the Selfie Project. My September was incredibly busy. I had several photo shoots, youth group was back in session, Pufferbilly Days, Iowa State football season is ramping up, and Elainie was back in town.

Here are my favorite September Selfies: 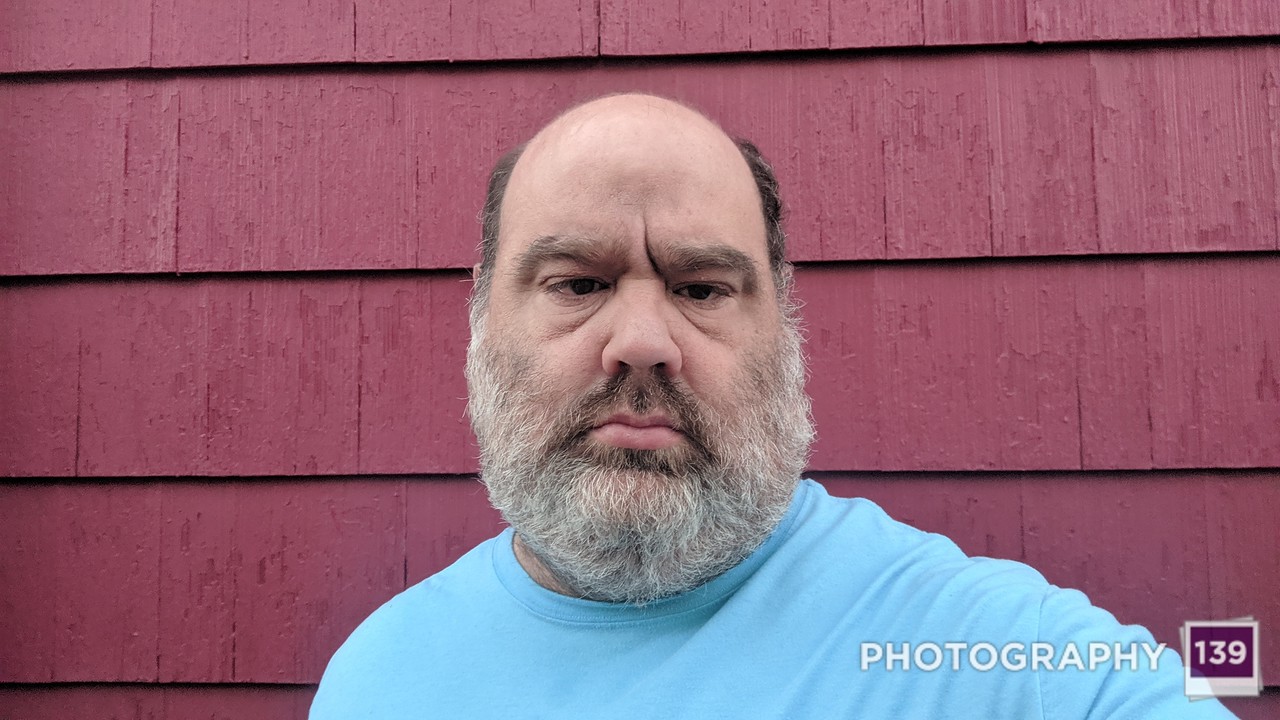 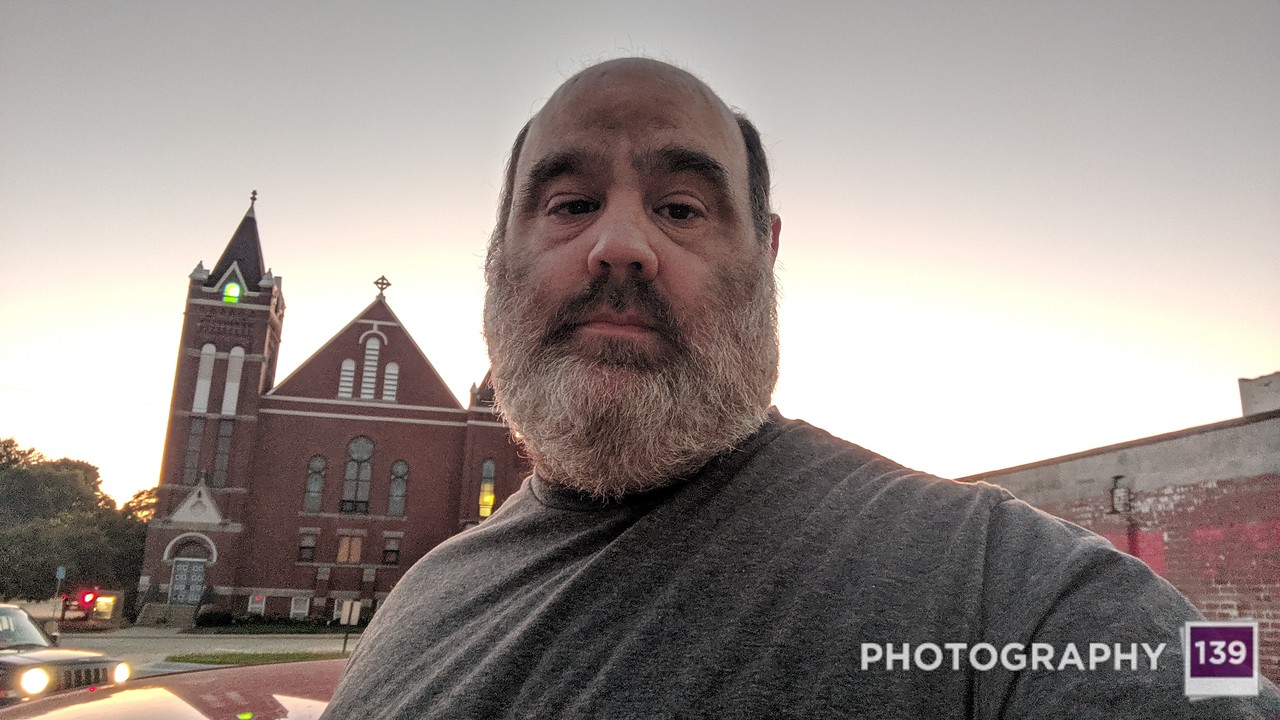 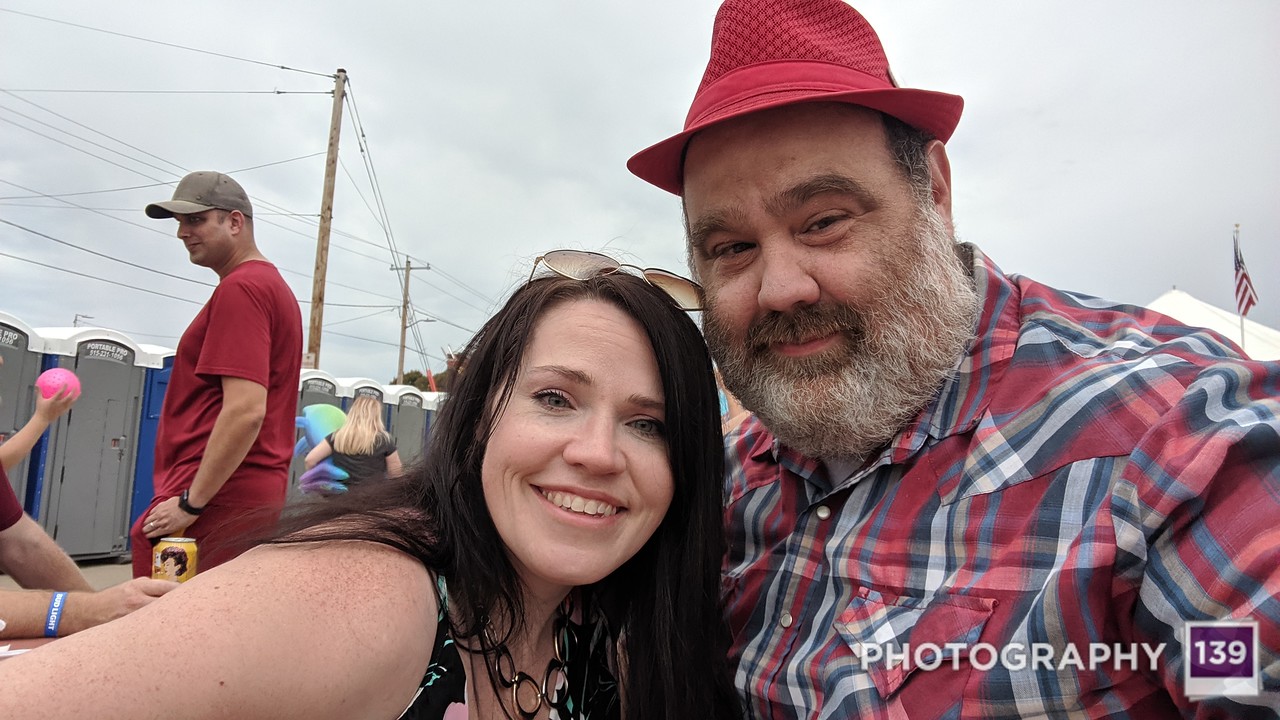 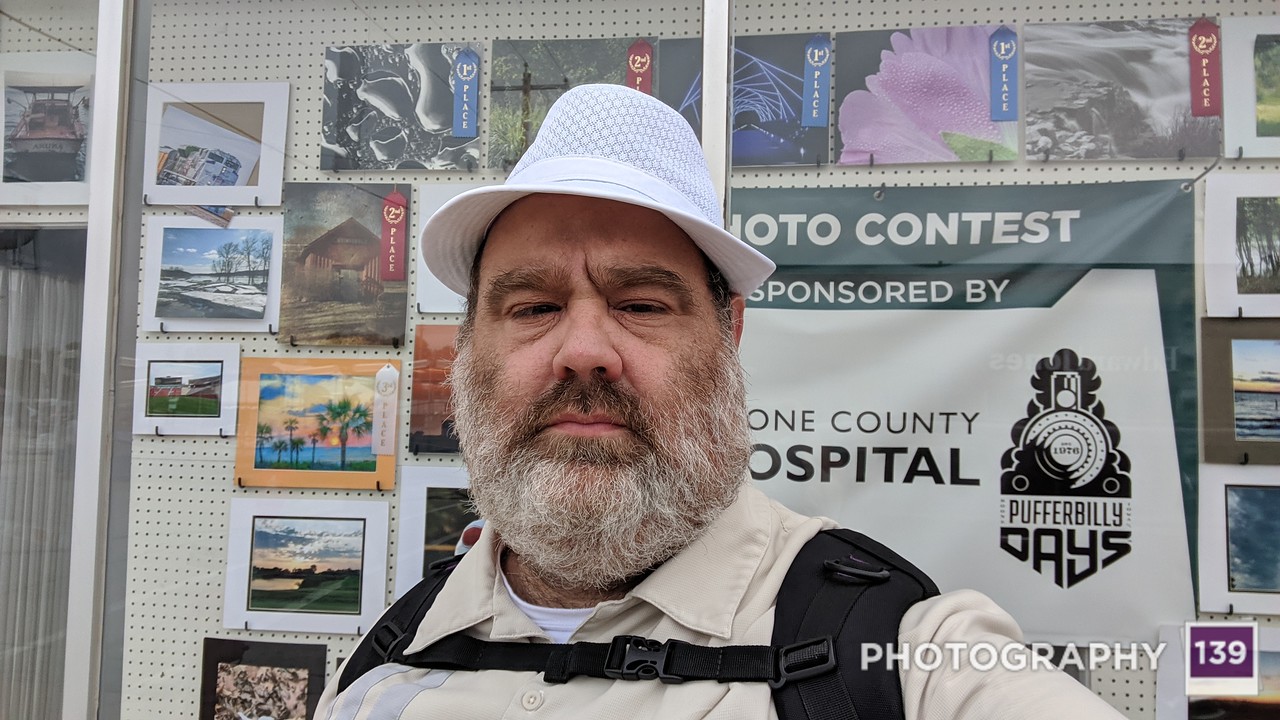 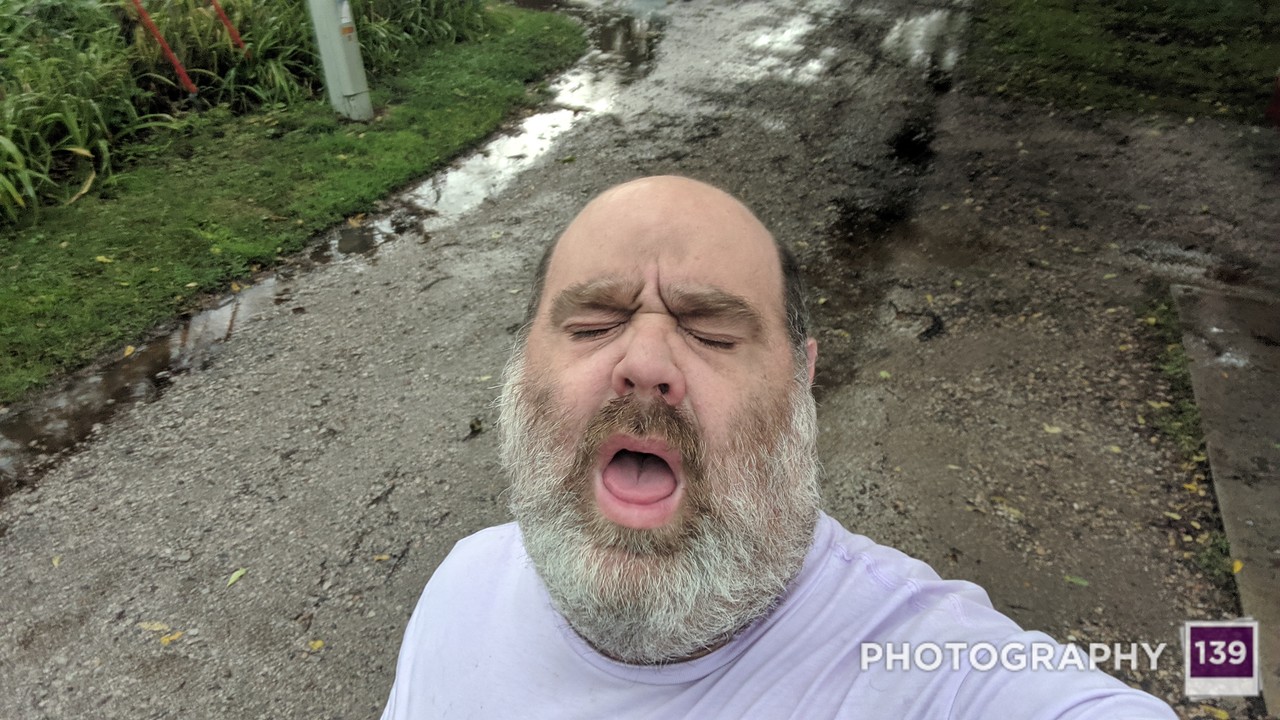 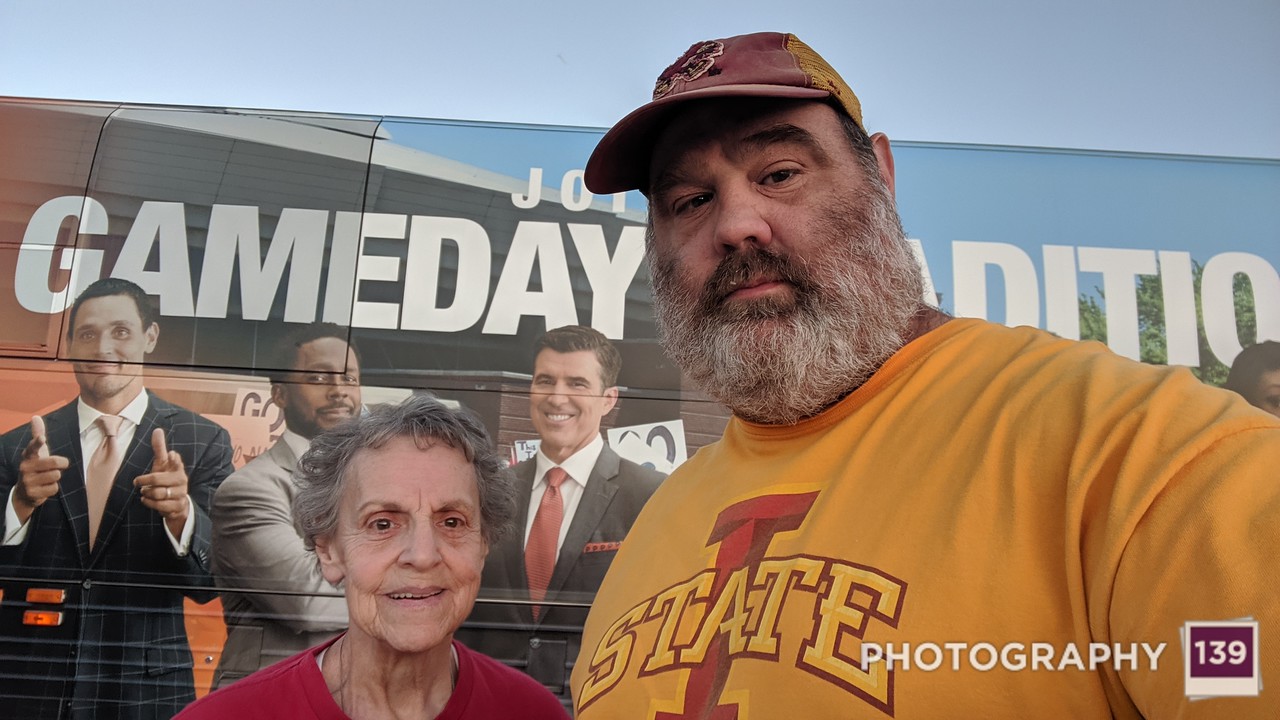 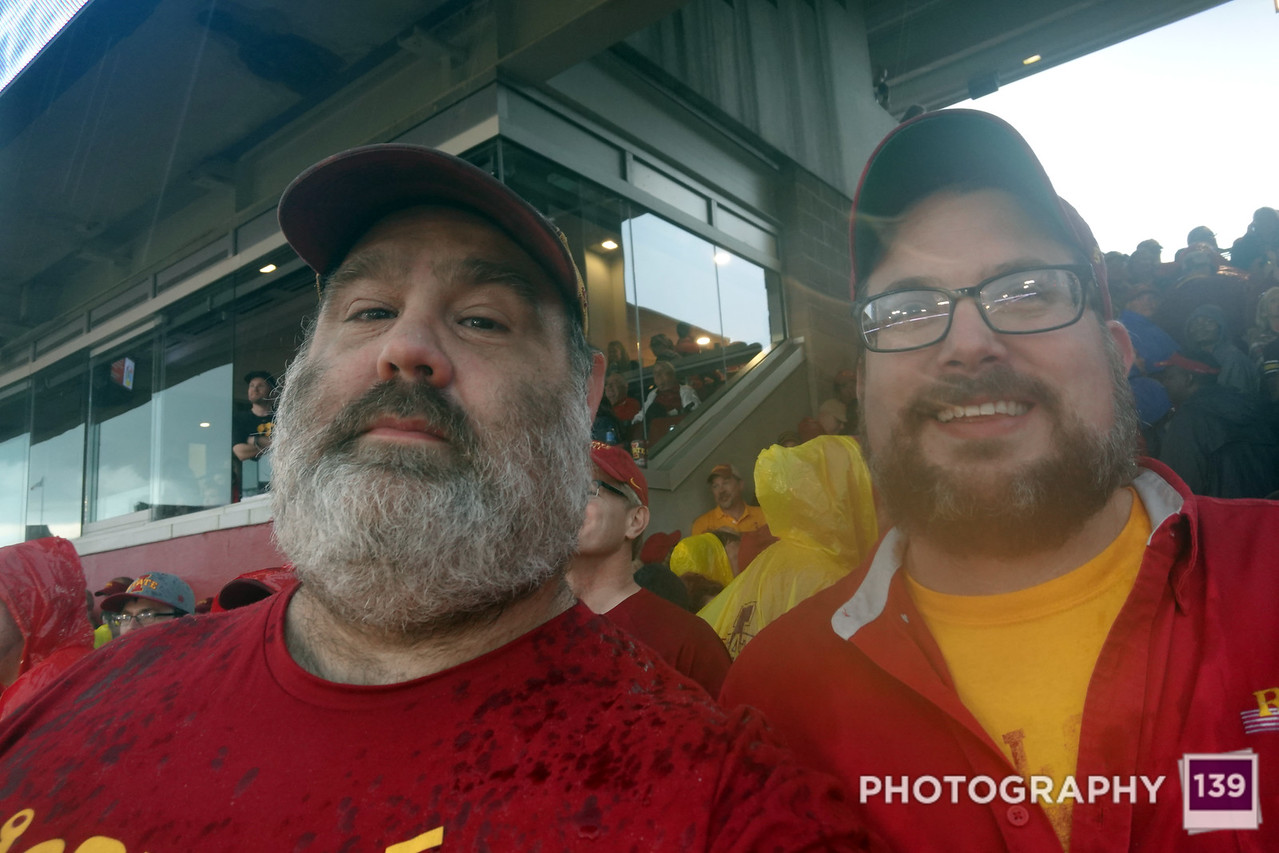 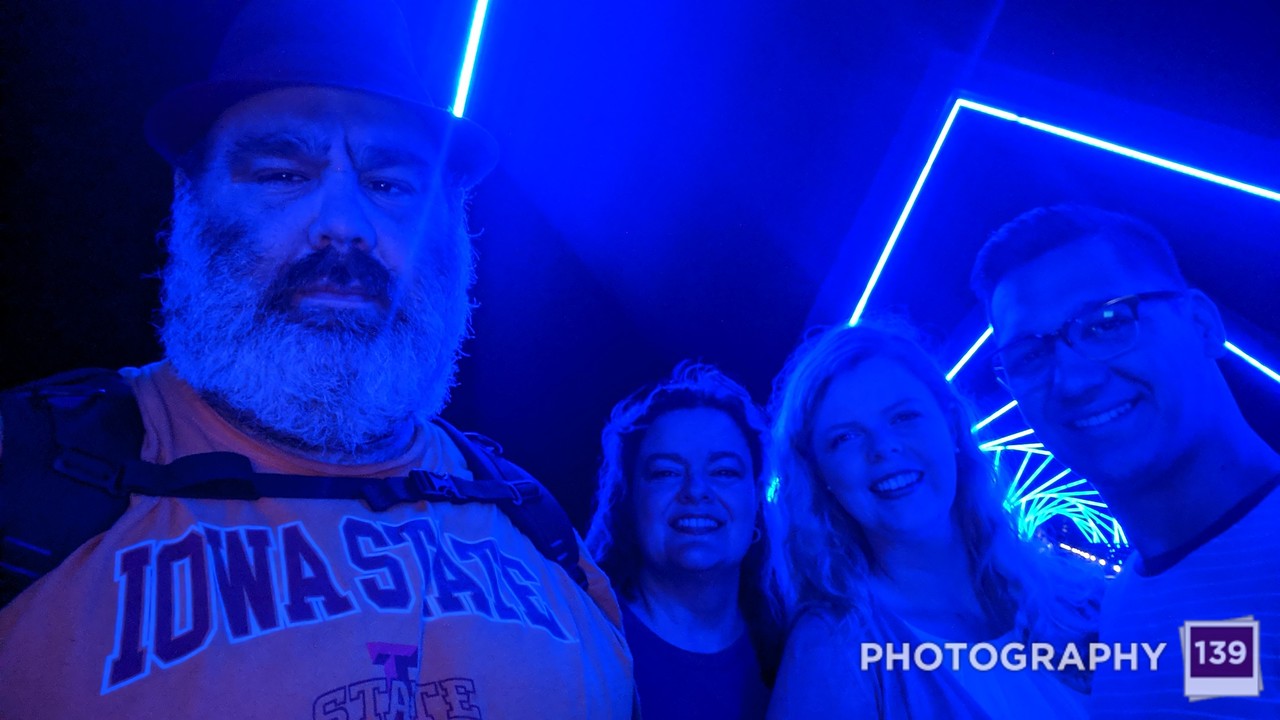 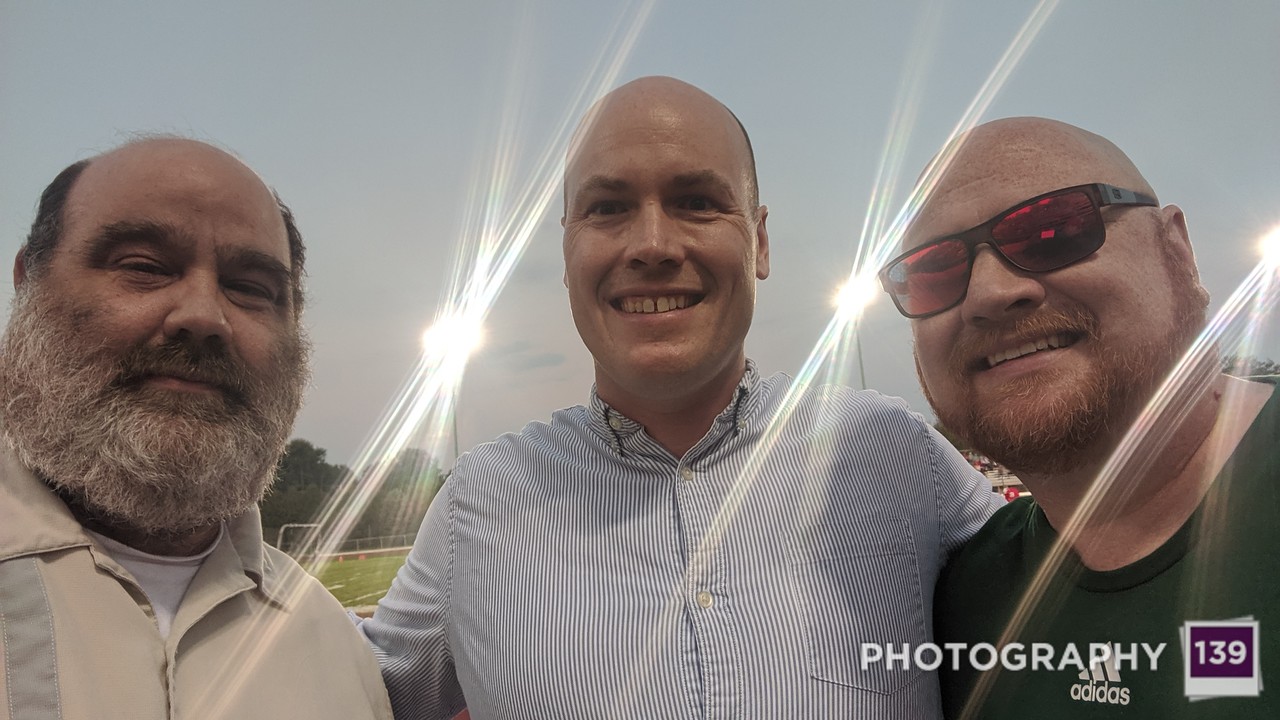 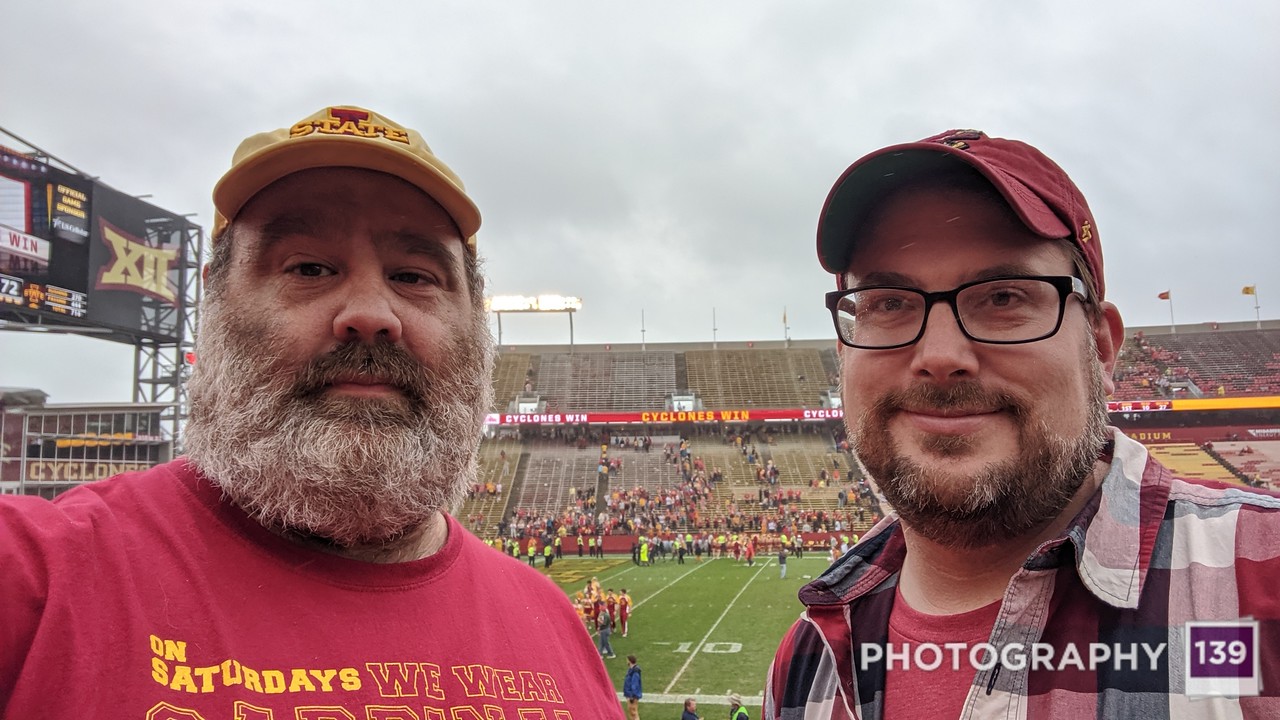 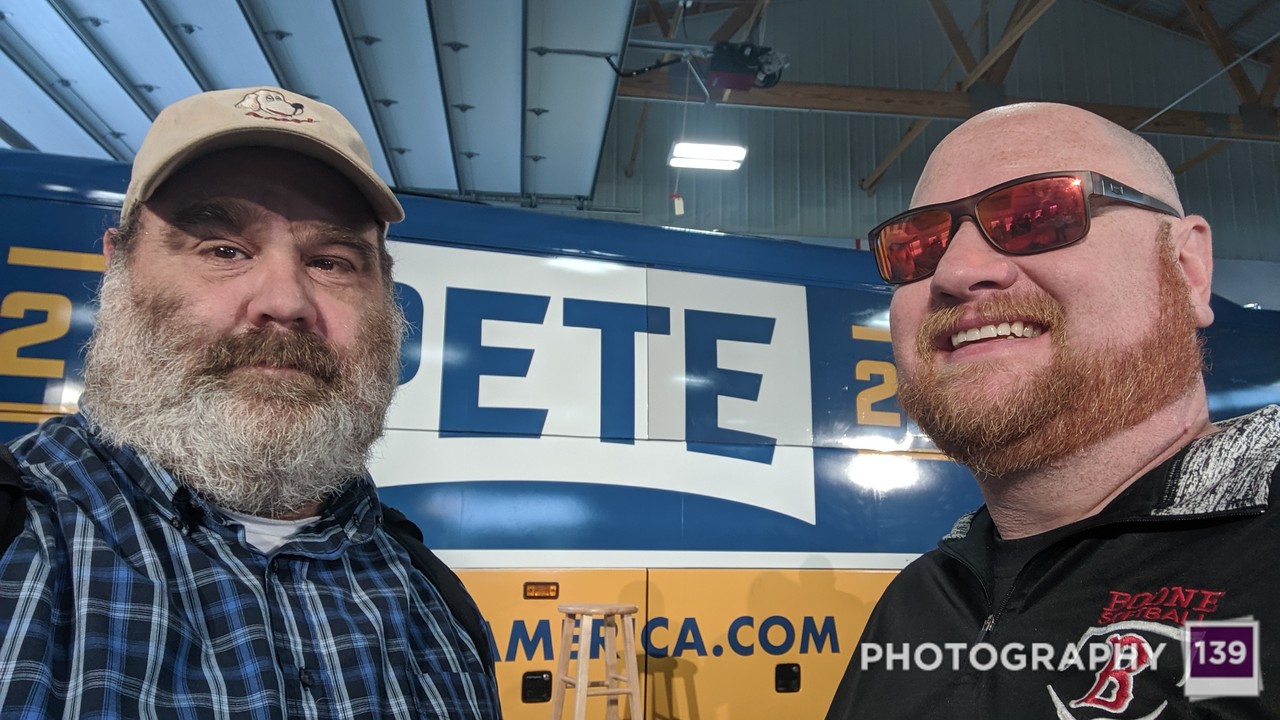 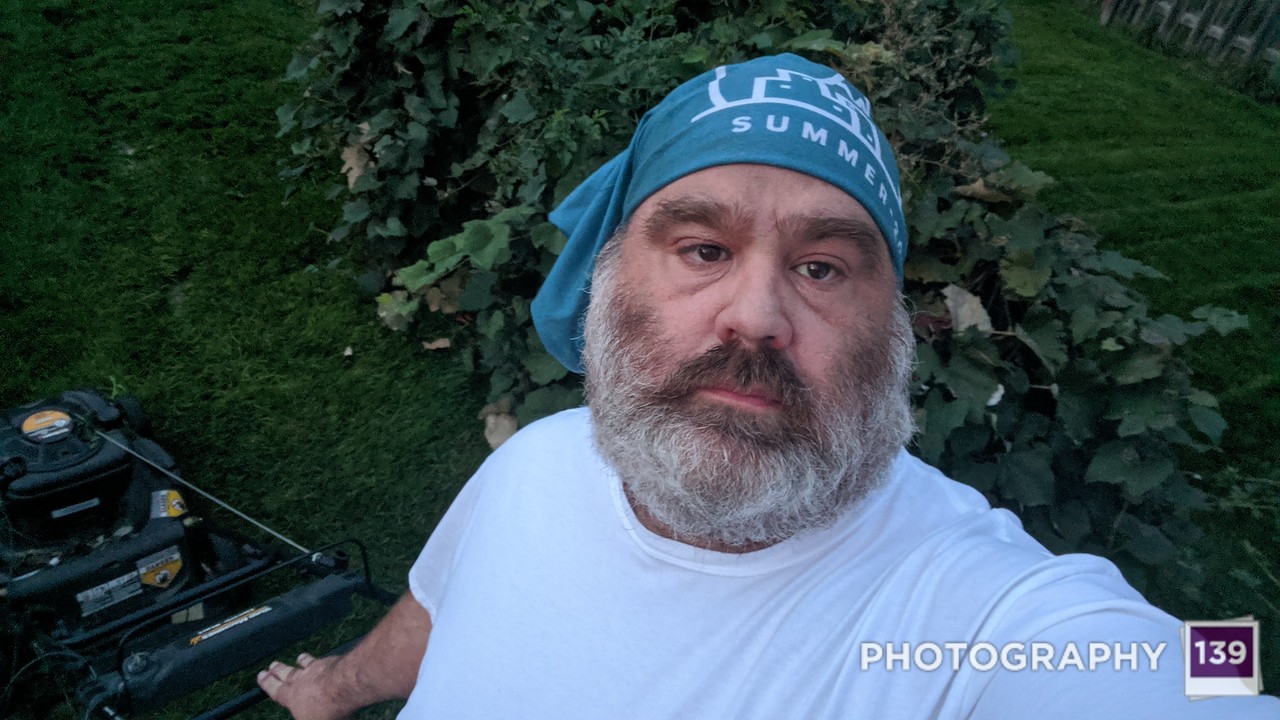 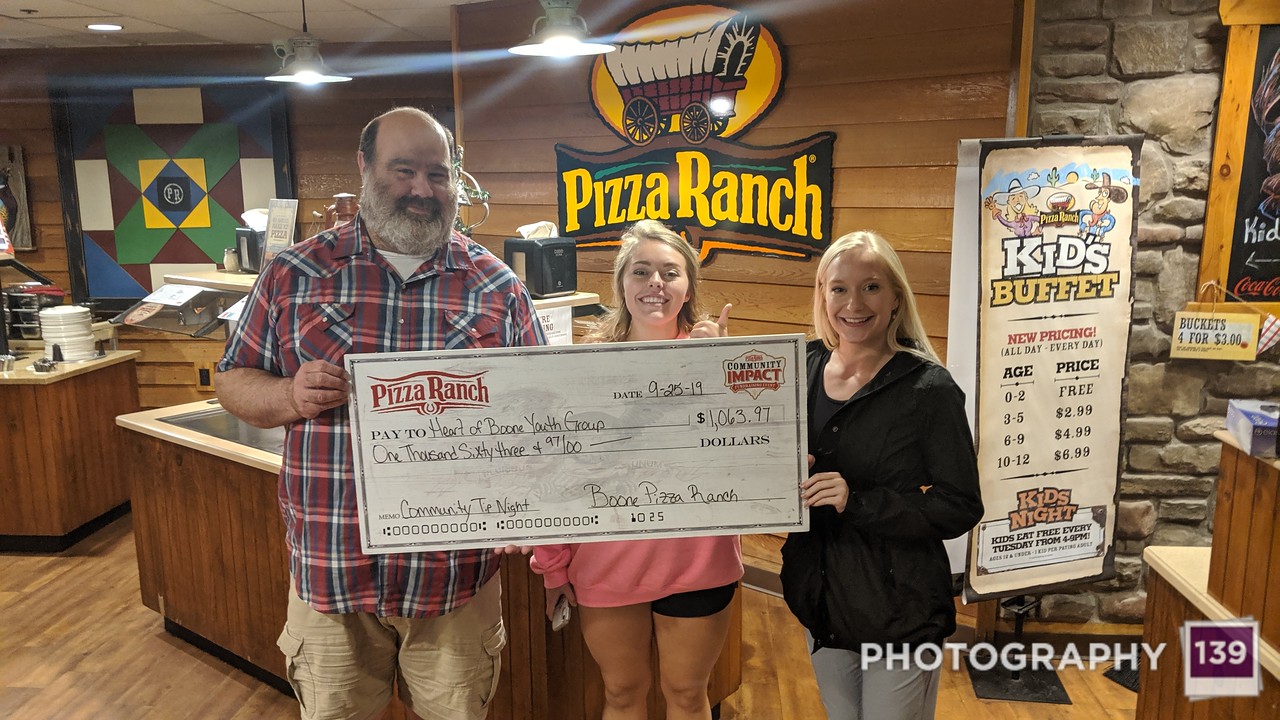 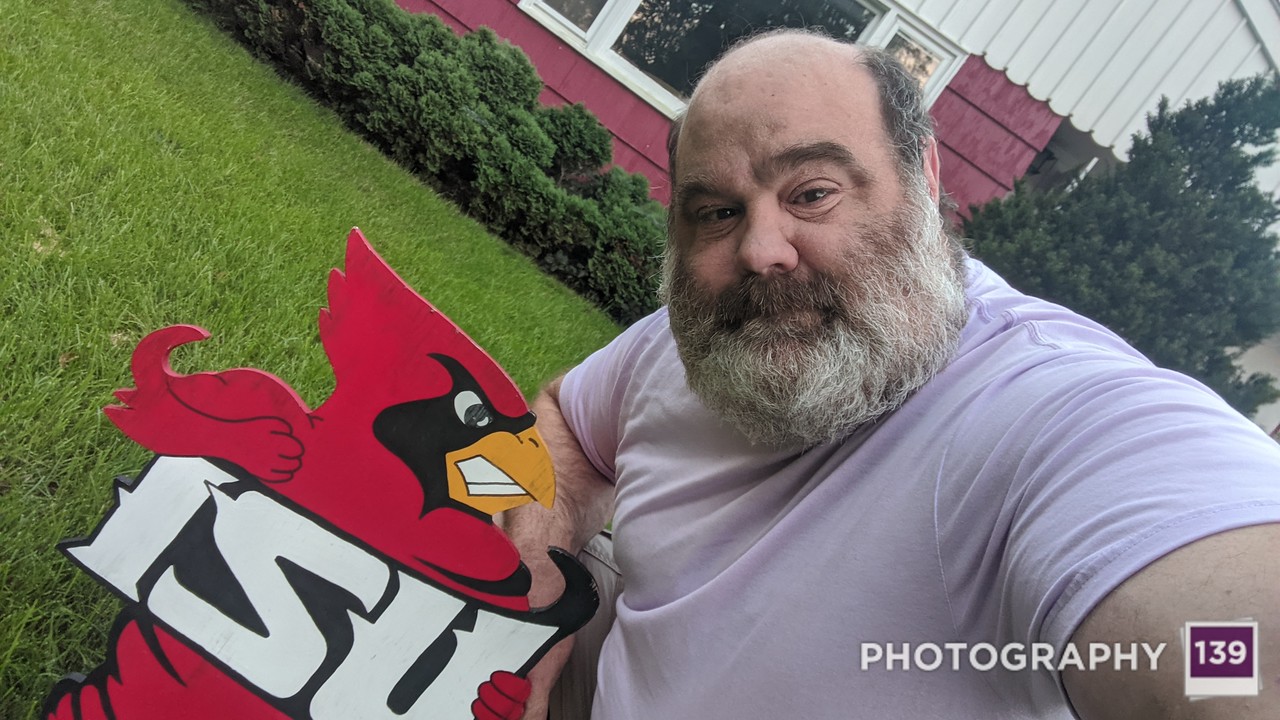 3 months to go in the Selfie Project. I’m slated to actually leave the state in October. So that is something at least.