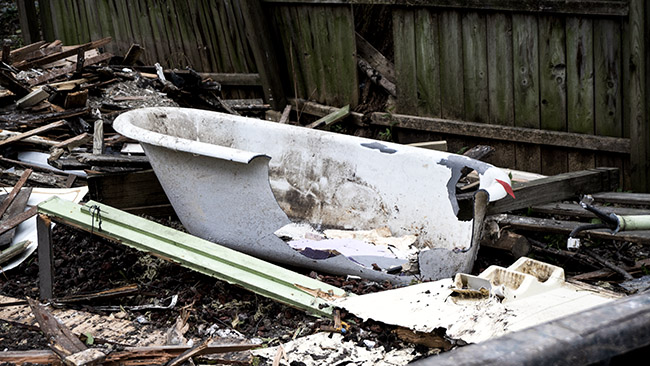 I read a quote recently from Thomas Wolfe who that is reminiscent of a recent event of some note that happened in Boone, Iowa. An event that, while it escaped the pages of the “Boone News Repbulican”, will no doubt echo through the pages of time. The quote went something like this:

I had two boyhood homes. One on West 15th Street where I lived until the 2nd Grade. It was torn down a long time ago. The only thing that remains of it is a garage that once held the Bennett Antique Store.

Between 1st Grade and 2nd Grade we moved to 415 Greene Street. This was important because it was after this move, I would meet most of the people that would matter in the shape (what there is of it) and direction (which there is even less of) of my life.

Life is far from linear, but in the story that is Christopher D. Bennett, moving to that house sent a million different things into motion. I wouldn’t be sitting where I am right now, typing what I am right now, if it wasn’t for that move.

Whether that is good or bad, you can debate behind my back ad nauseam.

I can remember having a sinking suspicion when my Mom moved out of that house that it would fall into a further state of disrepair. The house was not in bad shape, but it certainly was in need of a little love and elbow grease here and there.

I was worried that the house would fall into the possession of some notorious area slum lords, but it didn’t. It ended up being worse than that. The people who bought that were hoarders and they took a house that needed a few touches and ran it straight into the ground.

In less than a score of years, the house was condemned. Beyond reclamation. Slated for history’s ash heap.

Last Tuesday, the house was euthanized. Put out of its final misery. It was no longer a home. No longer a place of hopes and dreams. It was just a house. A collection of brick, beams, wood, pipes. It was time for it to go.

I got stuck at the computer mine a little late last Monday. I was a little behind schedule on my way home when Carla called me with the news.

I wasn’t sad to hear the news. It was actually relief. I have avoided driving down that street for years because it filled me with anger to see the state the old girl was in. After years, that rage had turned into sadness. Now it was over. I can drive down that street again.

Here are a few pictures of the house when it was a home to be remembered: Here are pictures from the destruction of the house on 415 Greene Street: 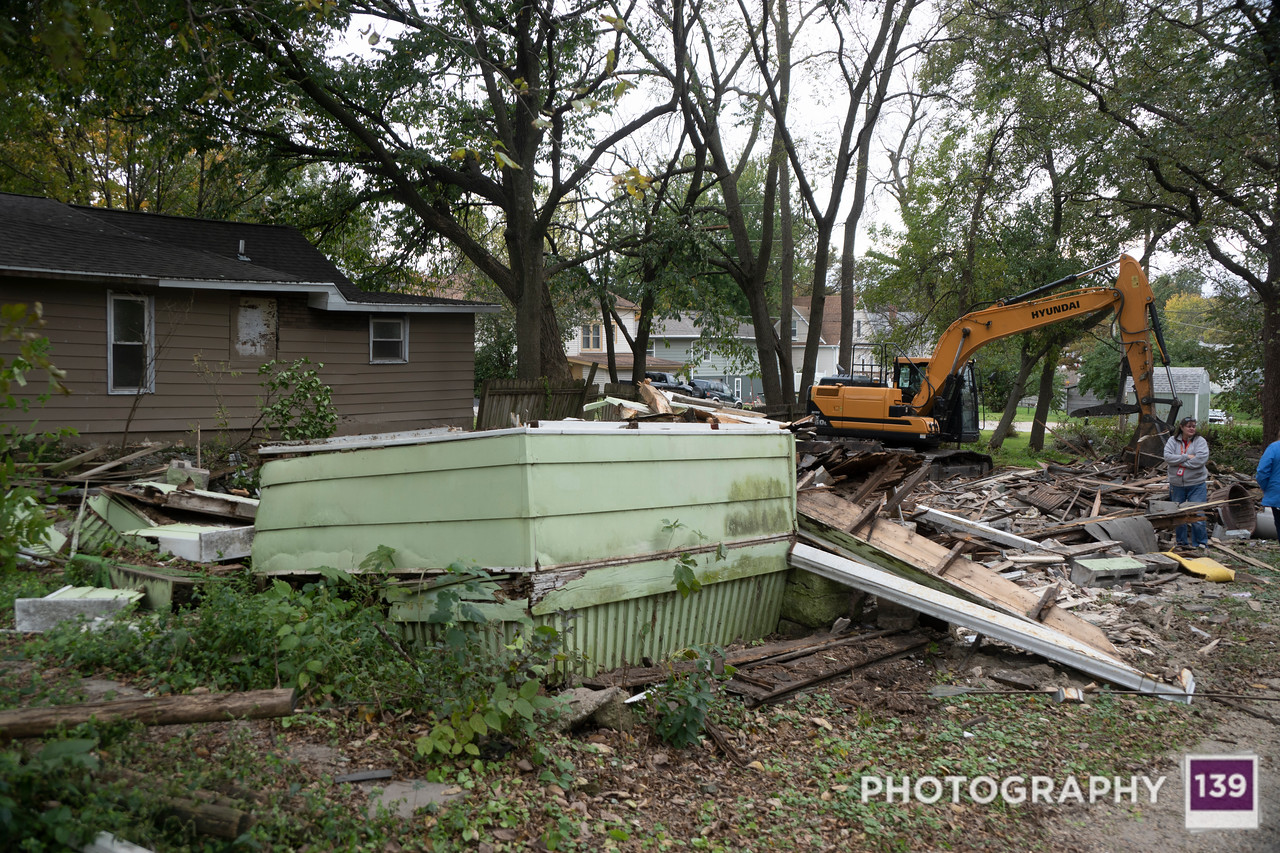 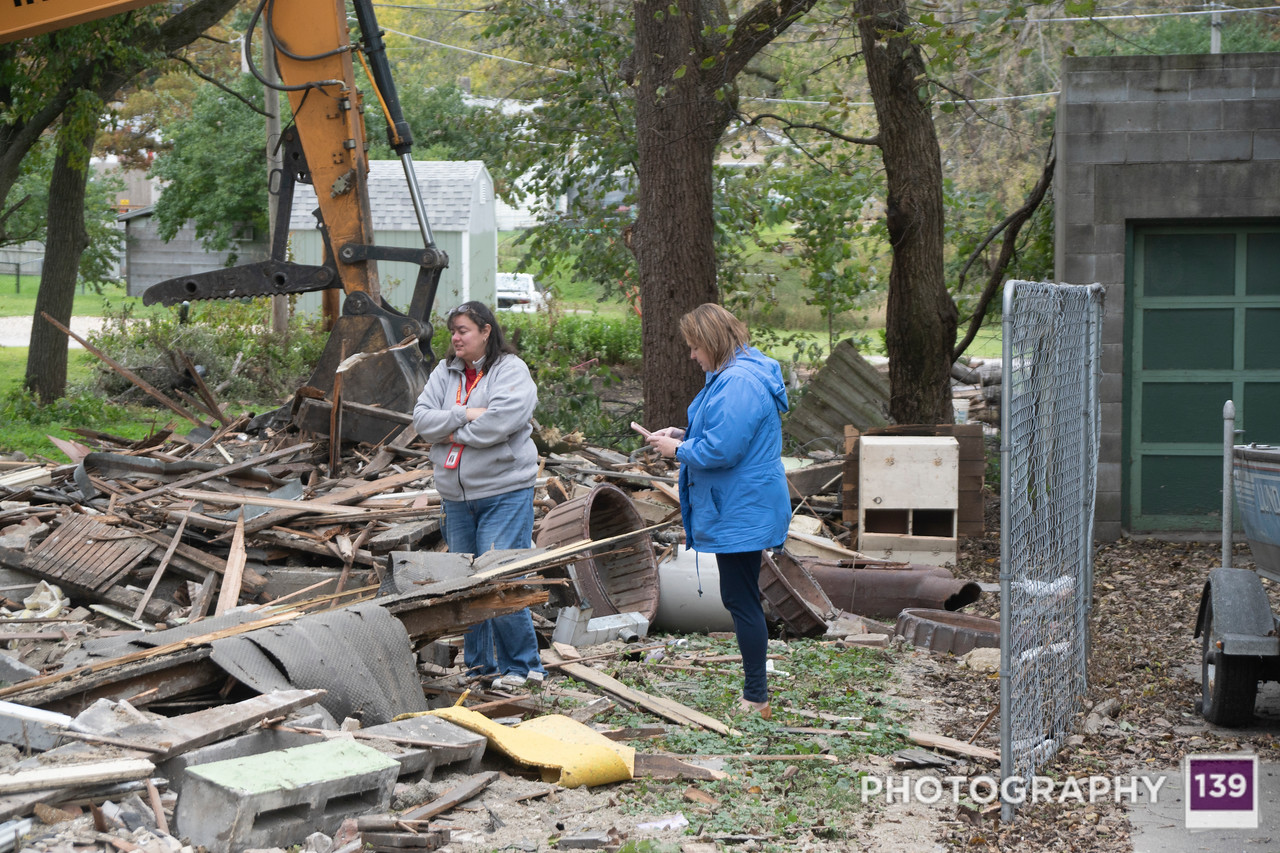 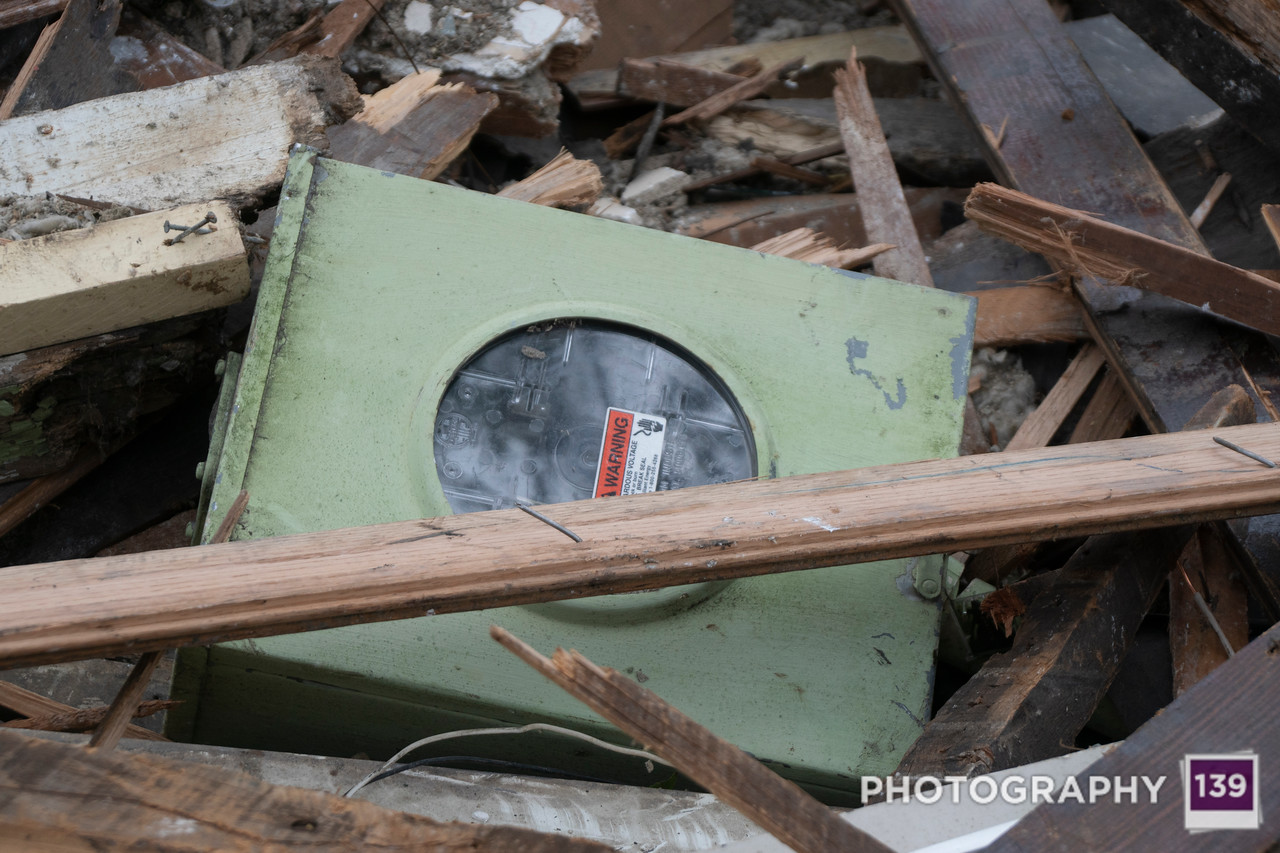 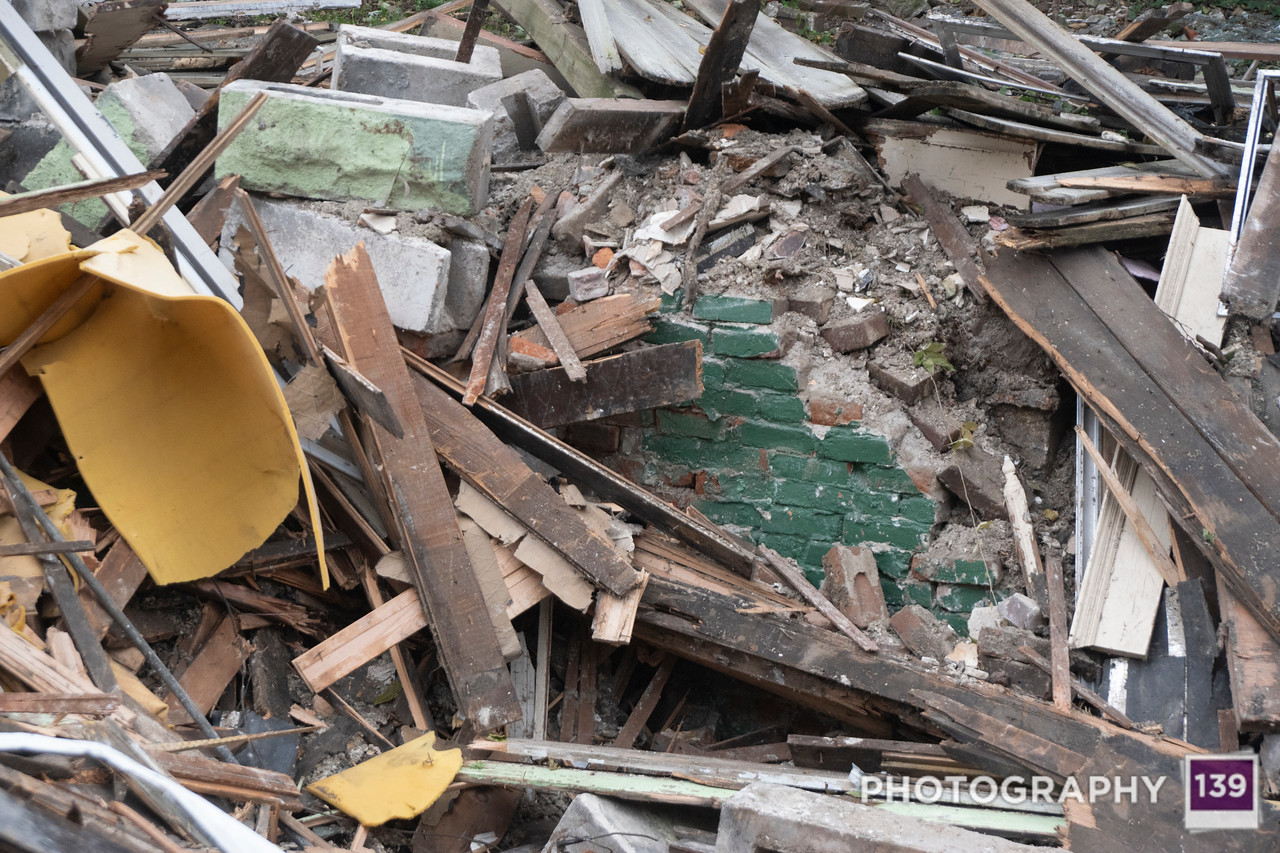 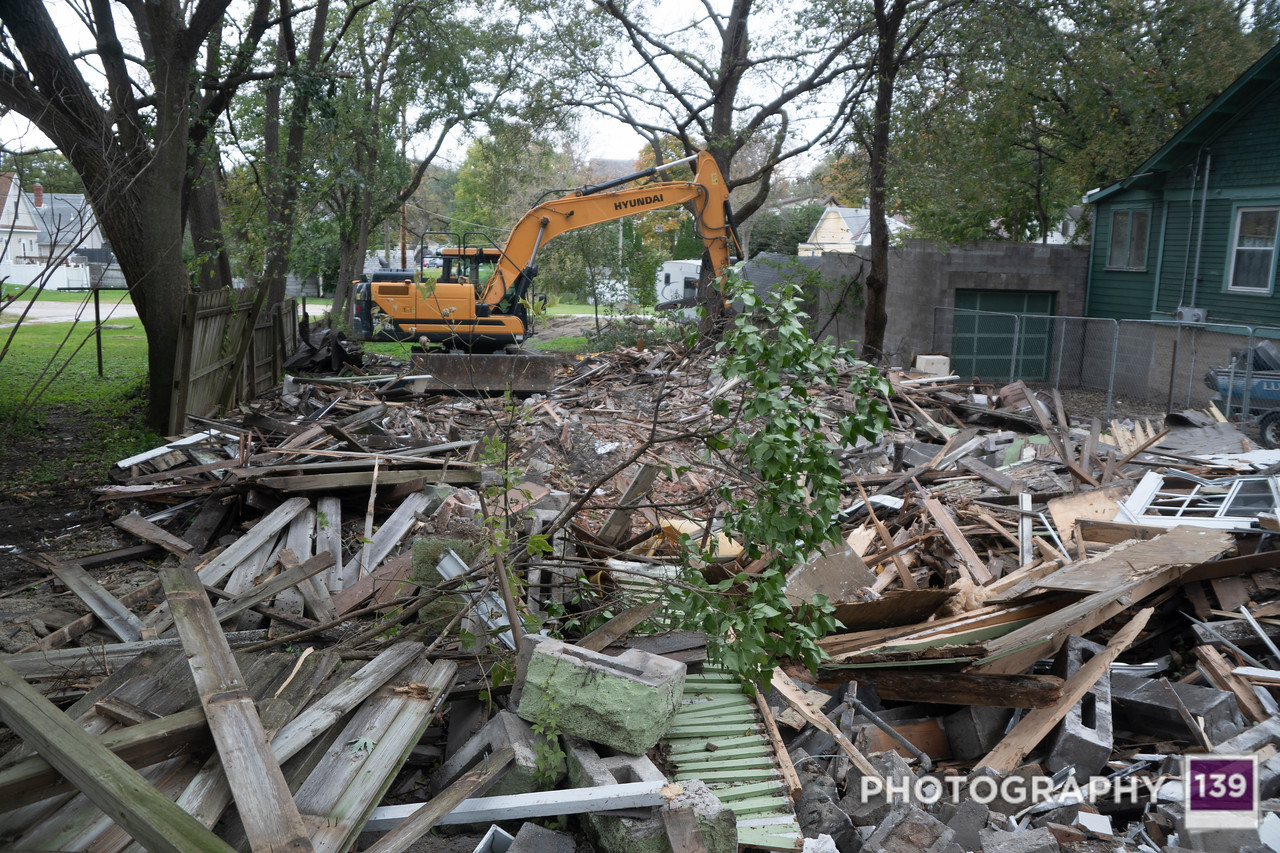 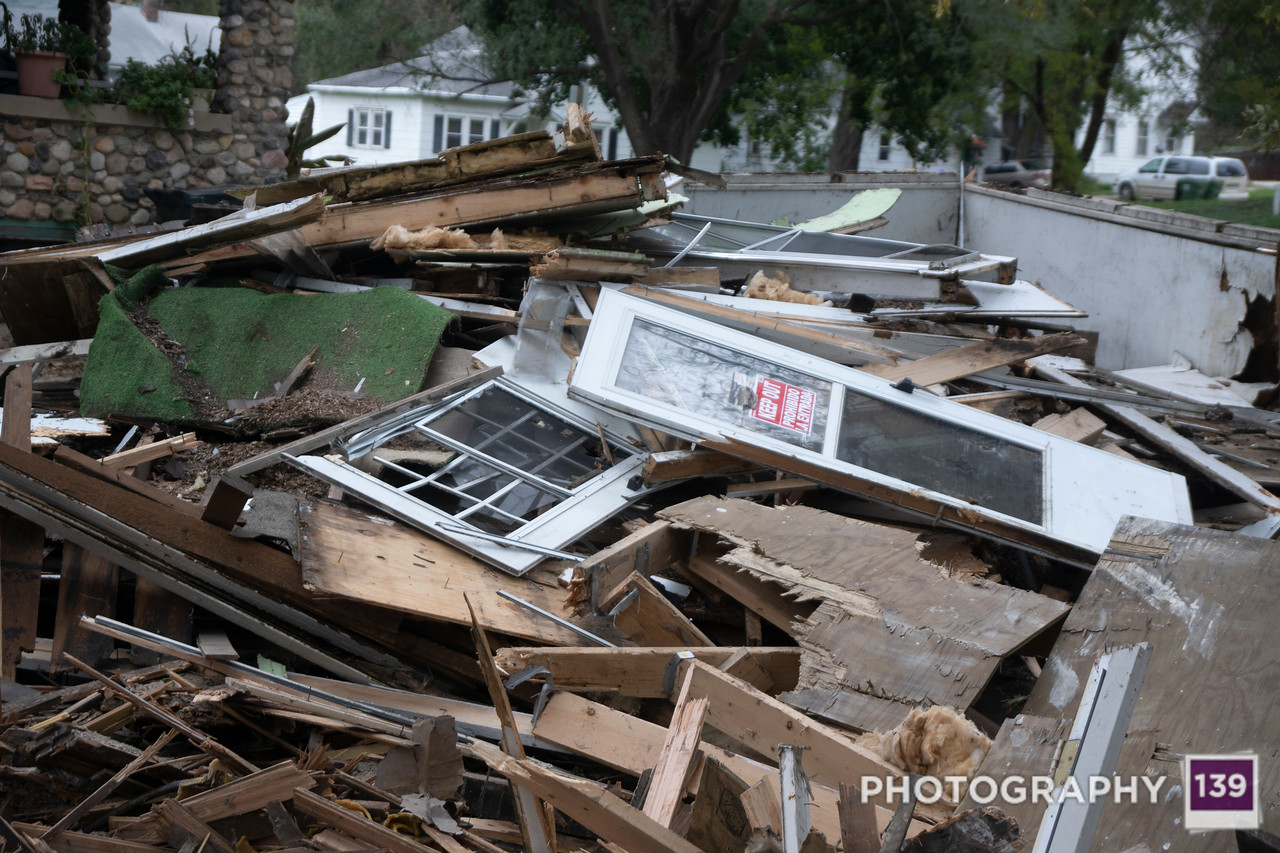 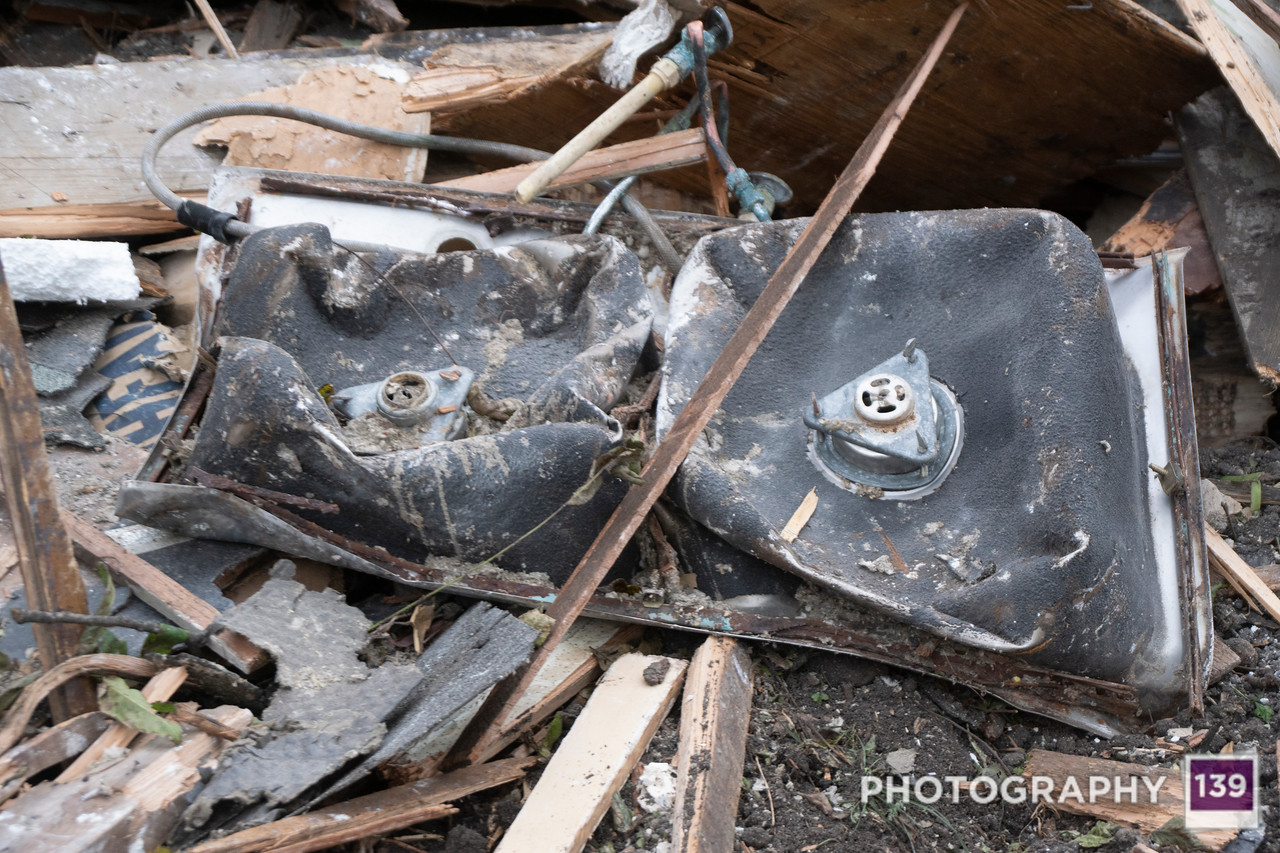 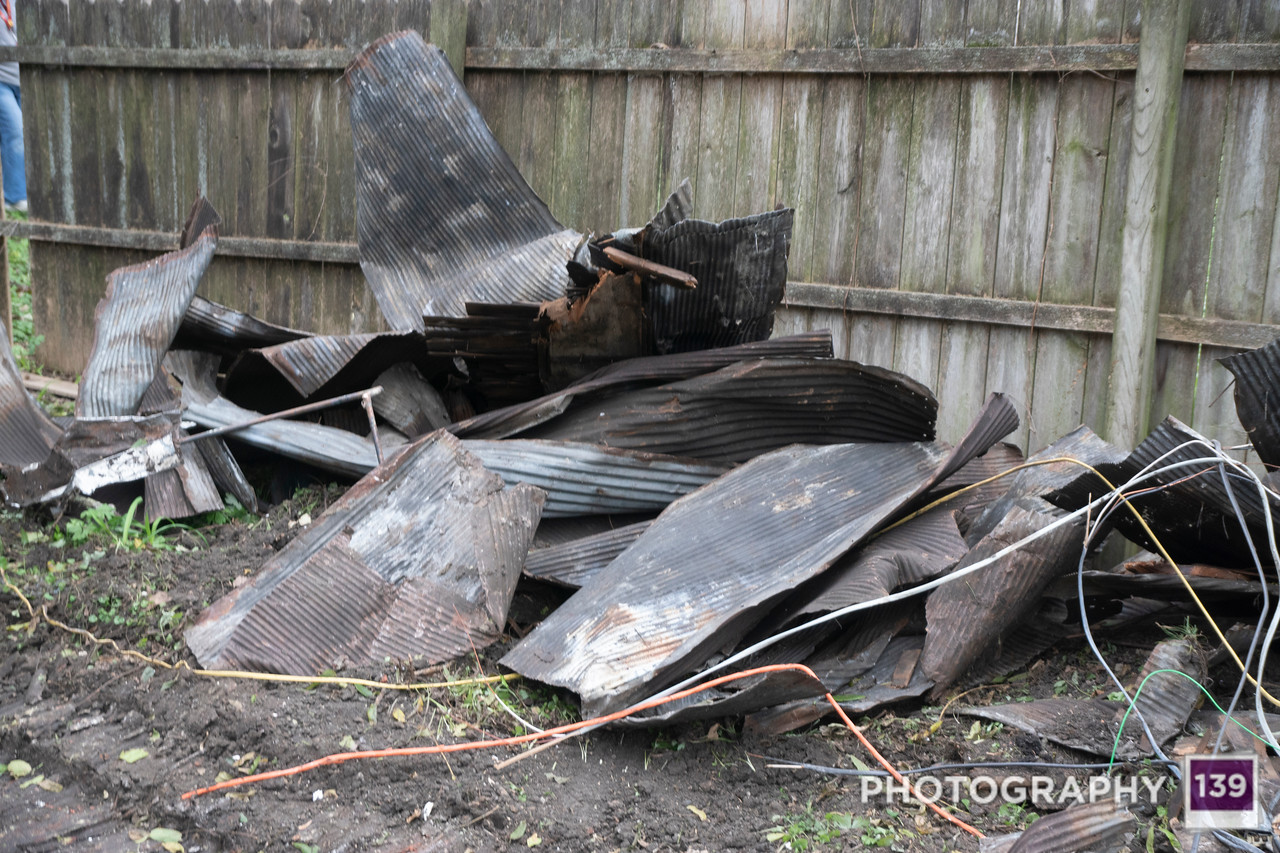 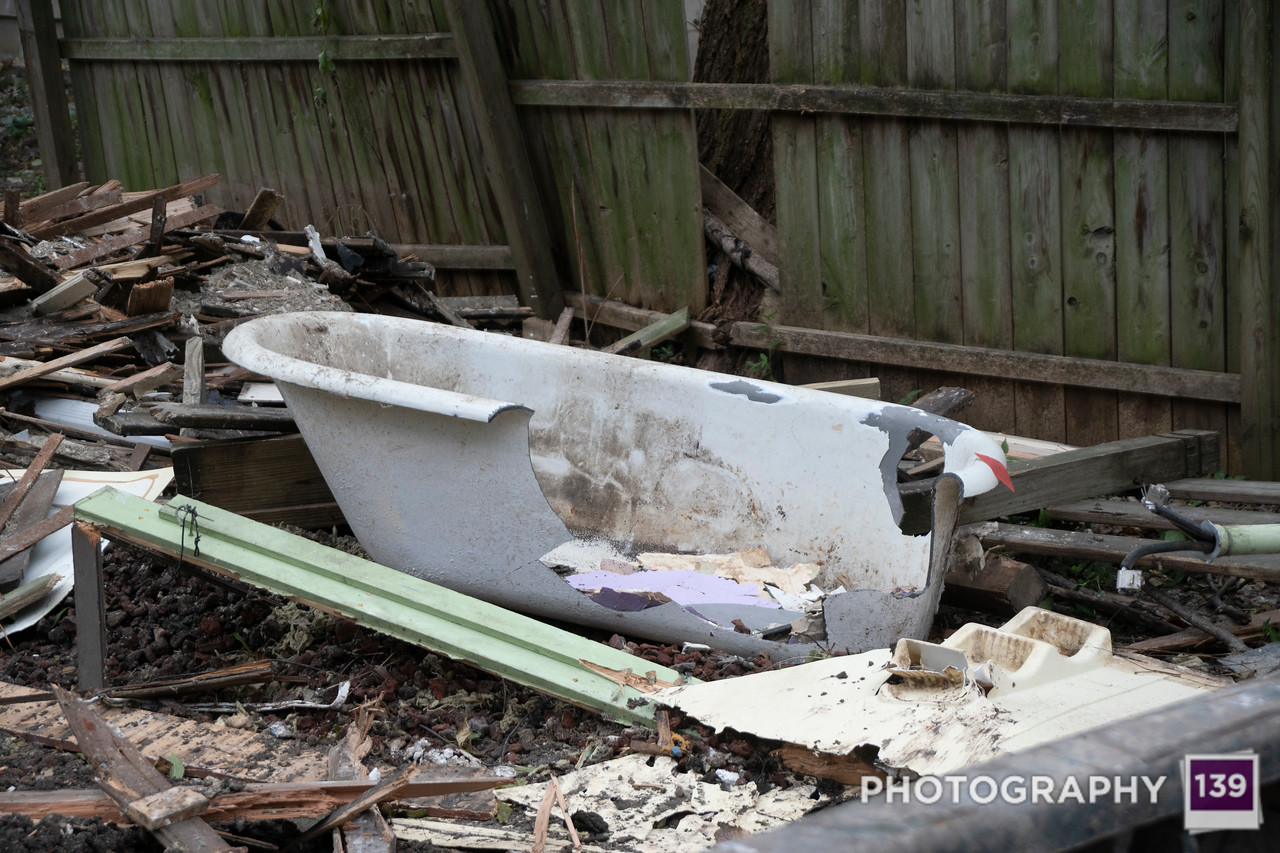 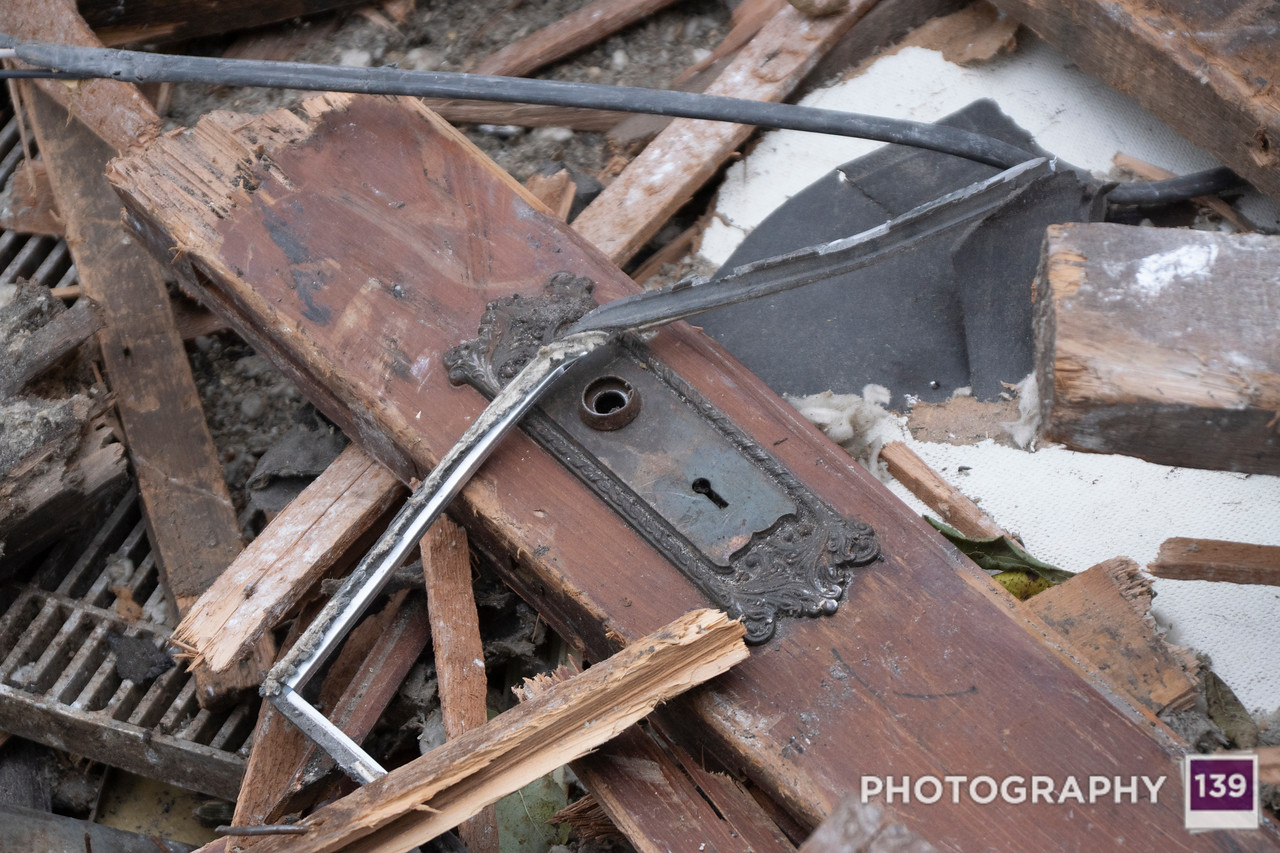 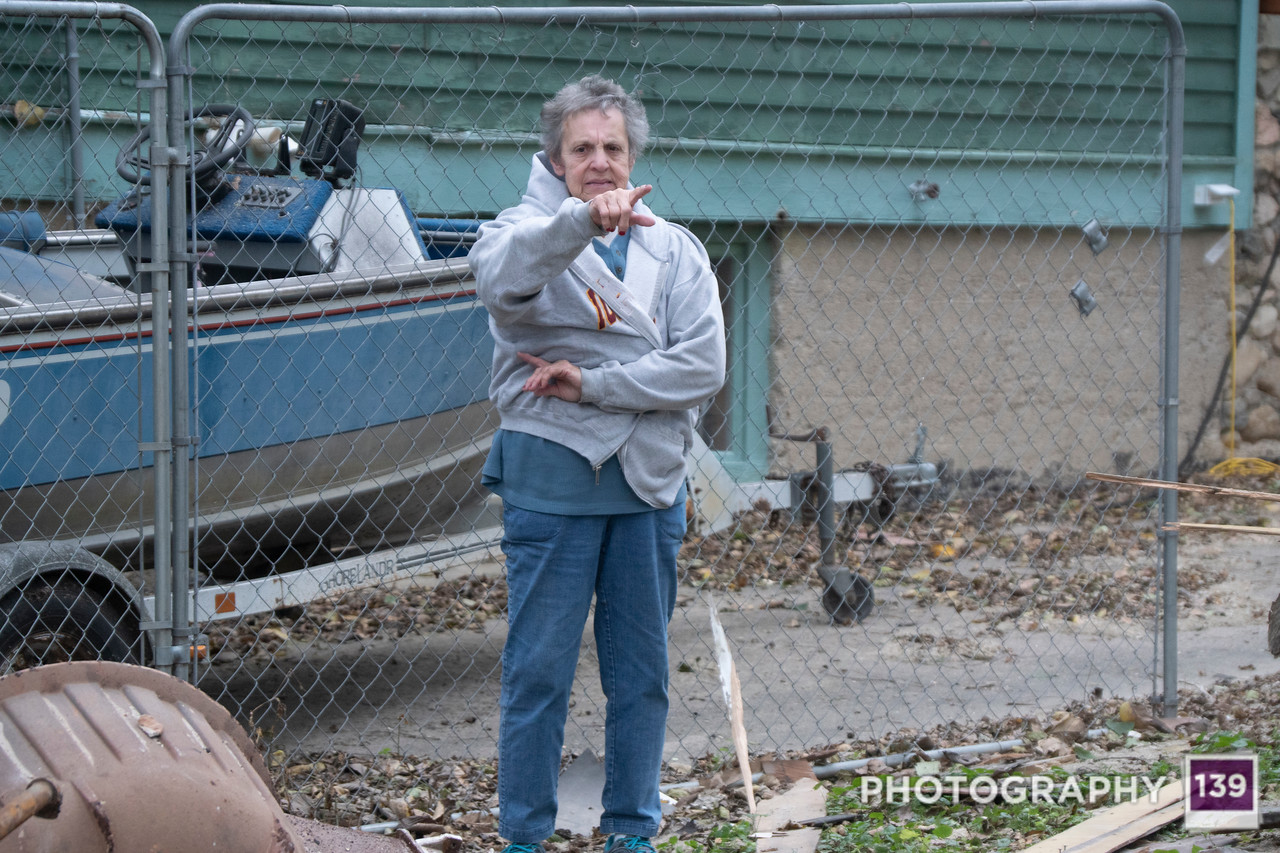 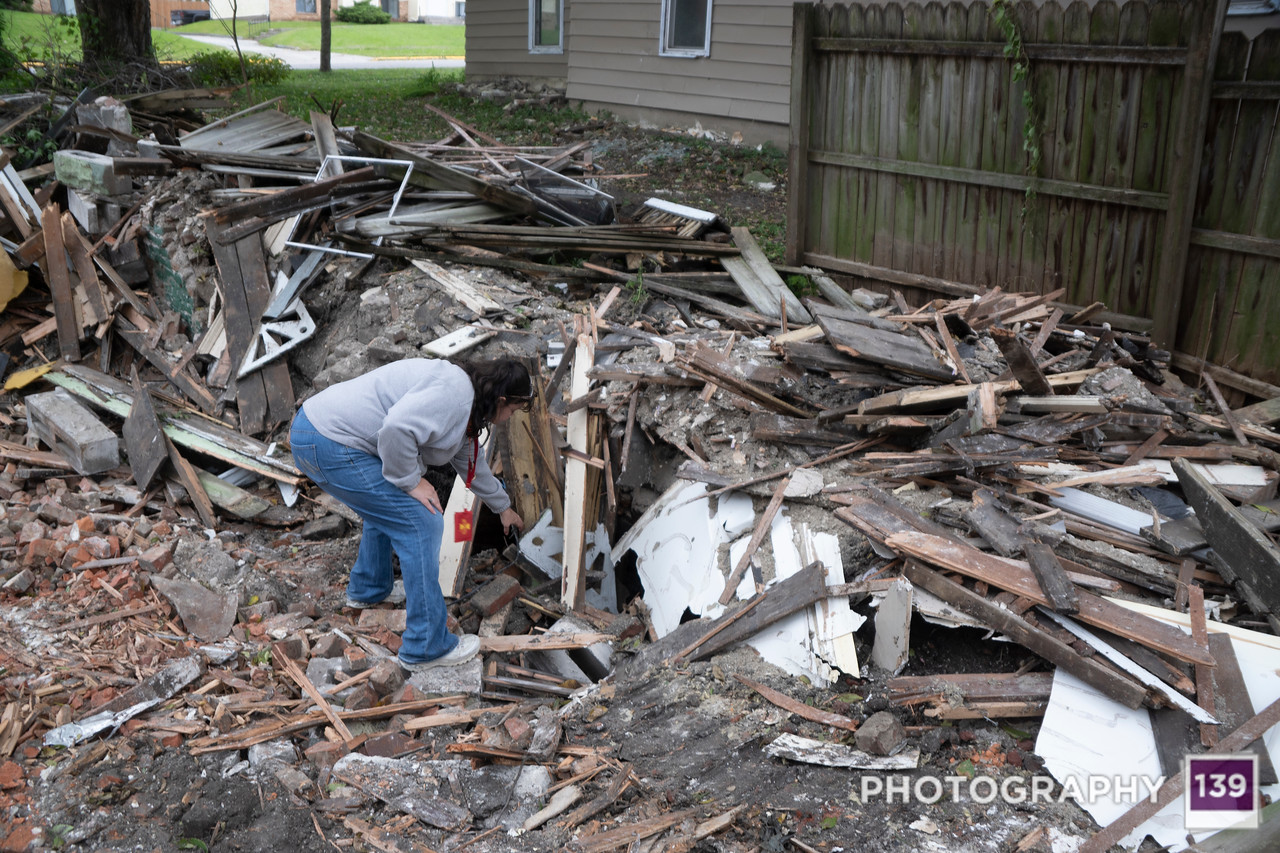 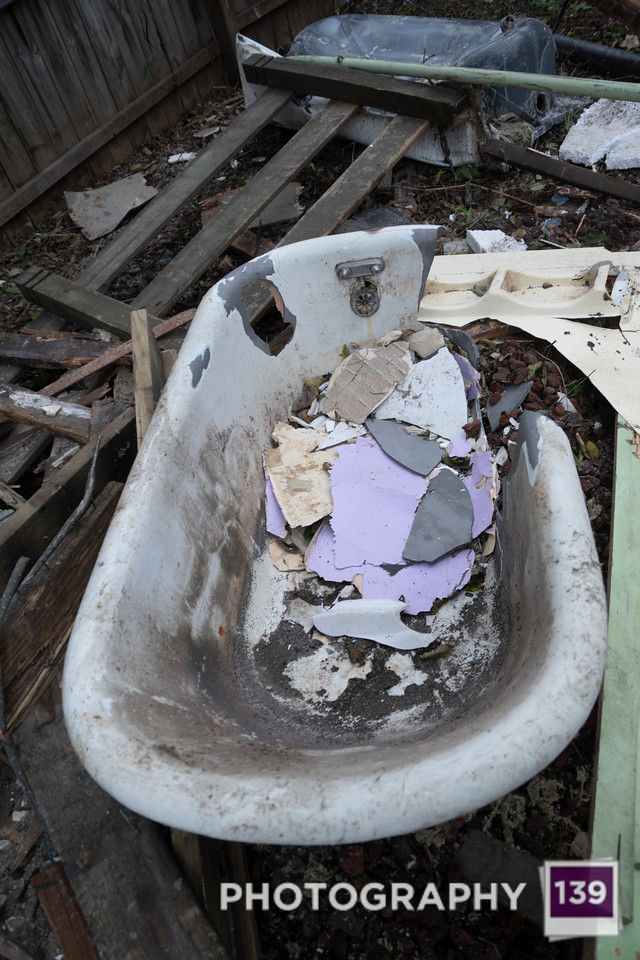 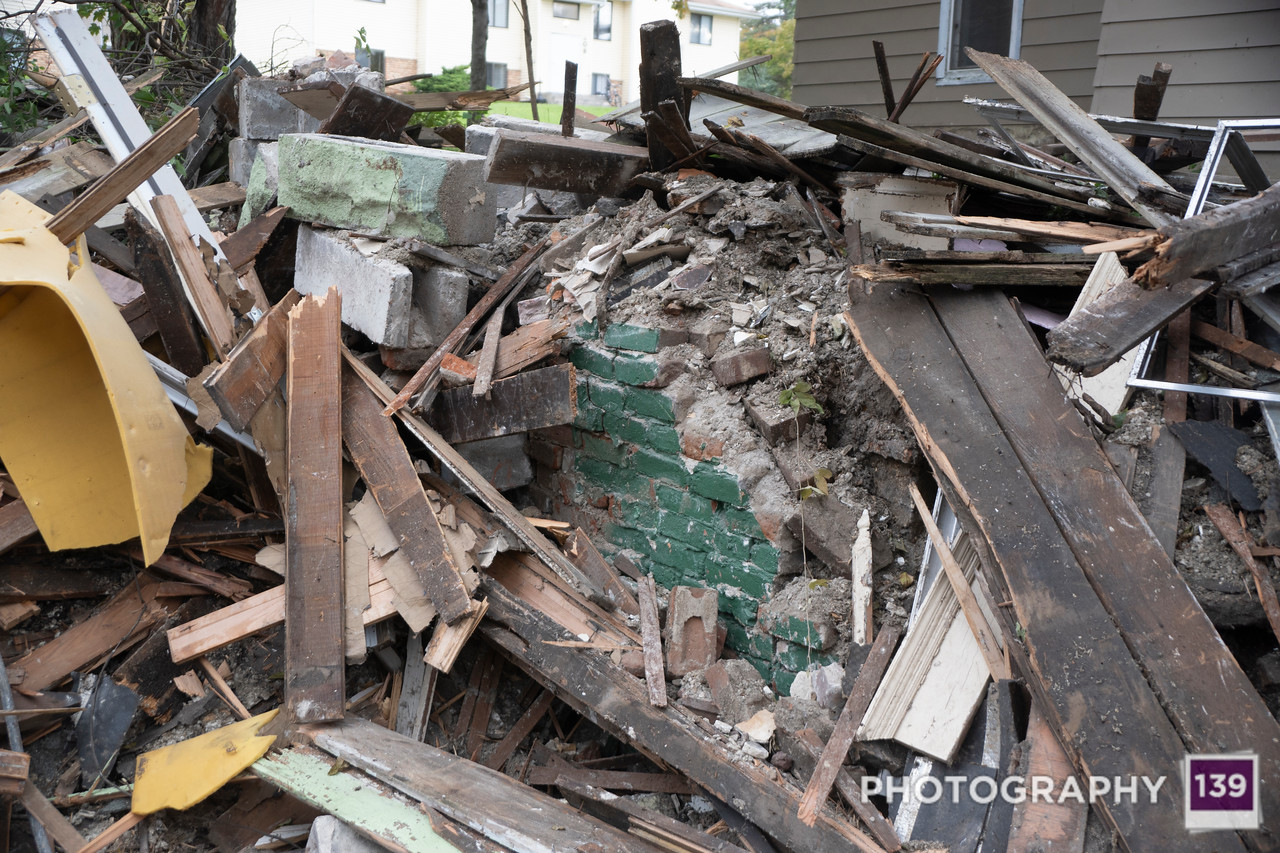 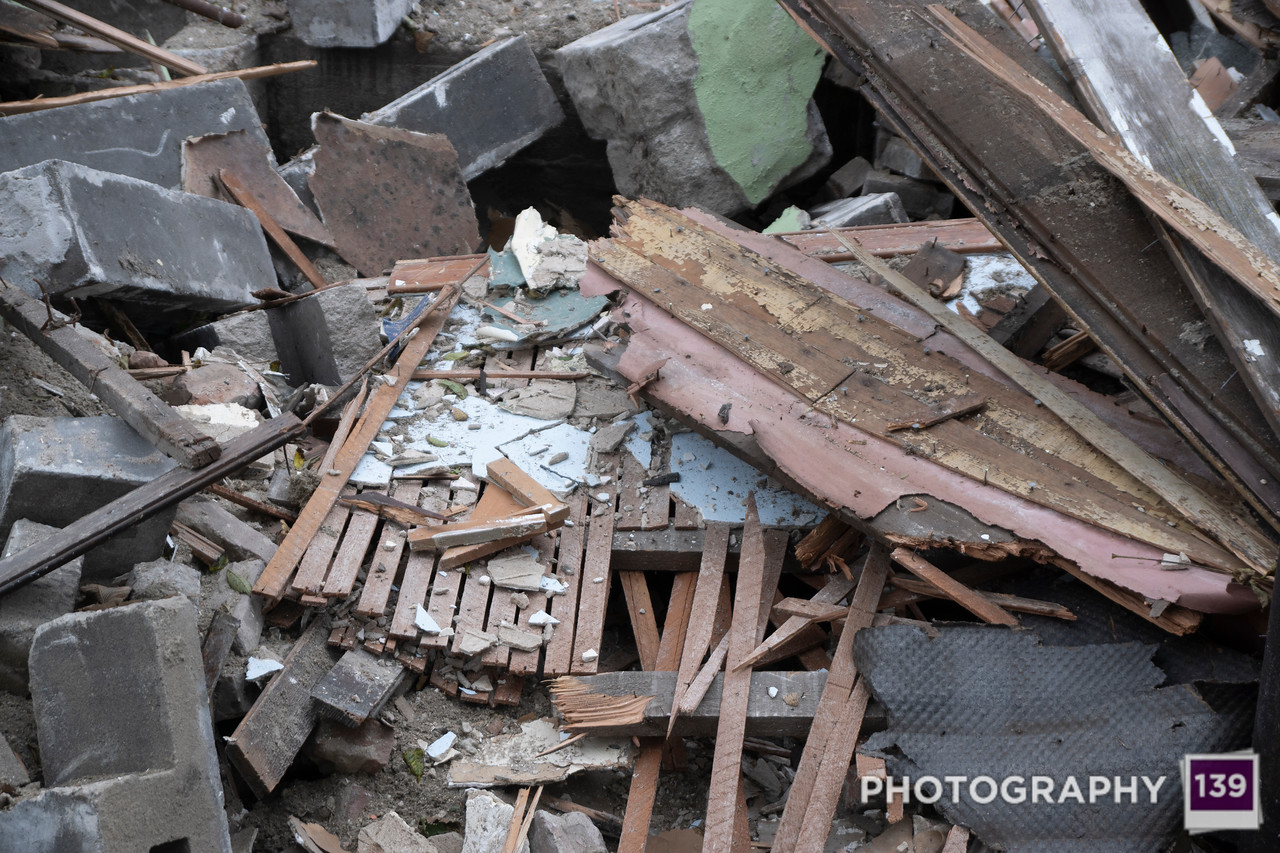 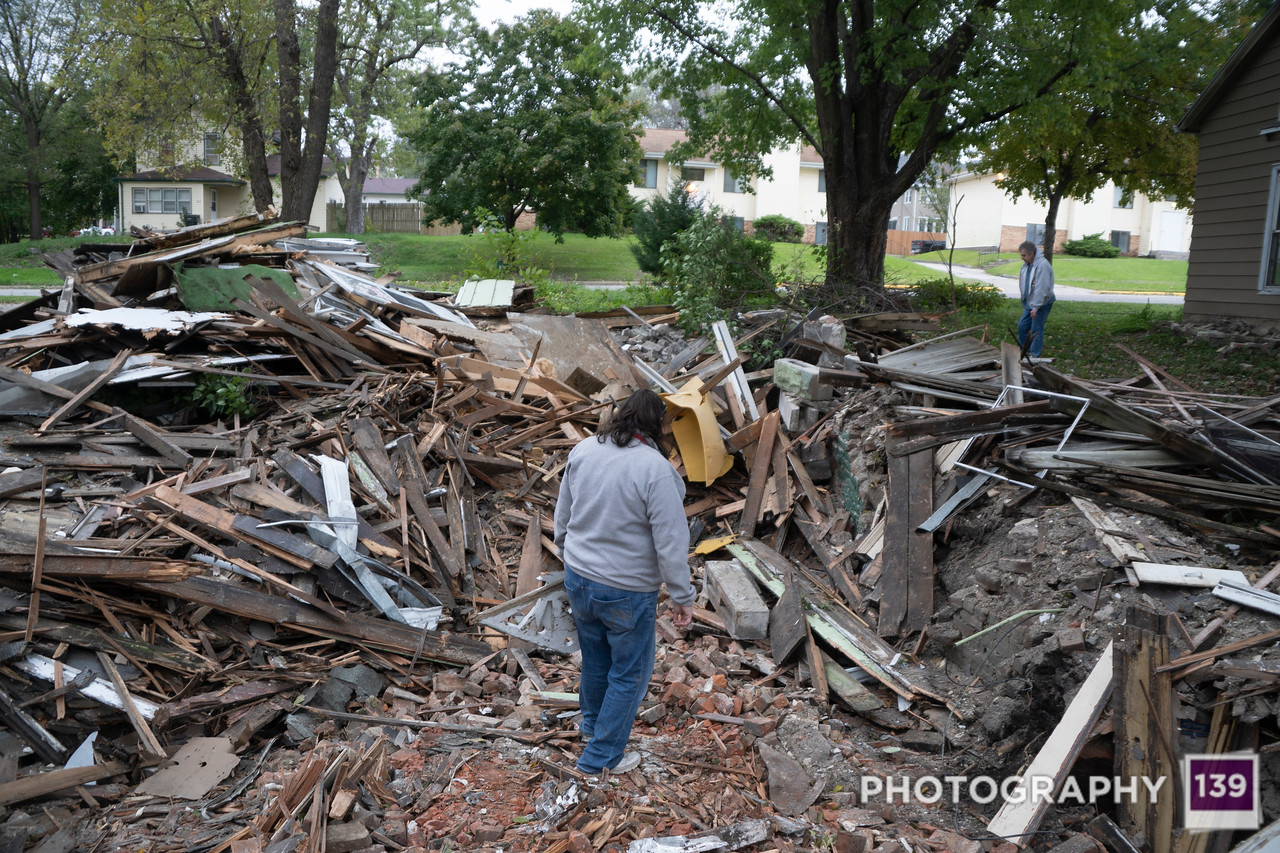 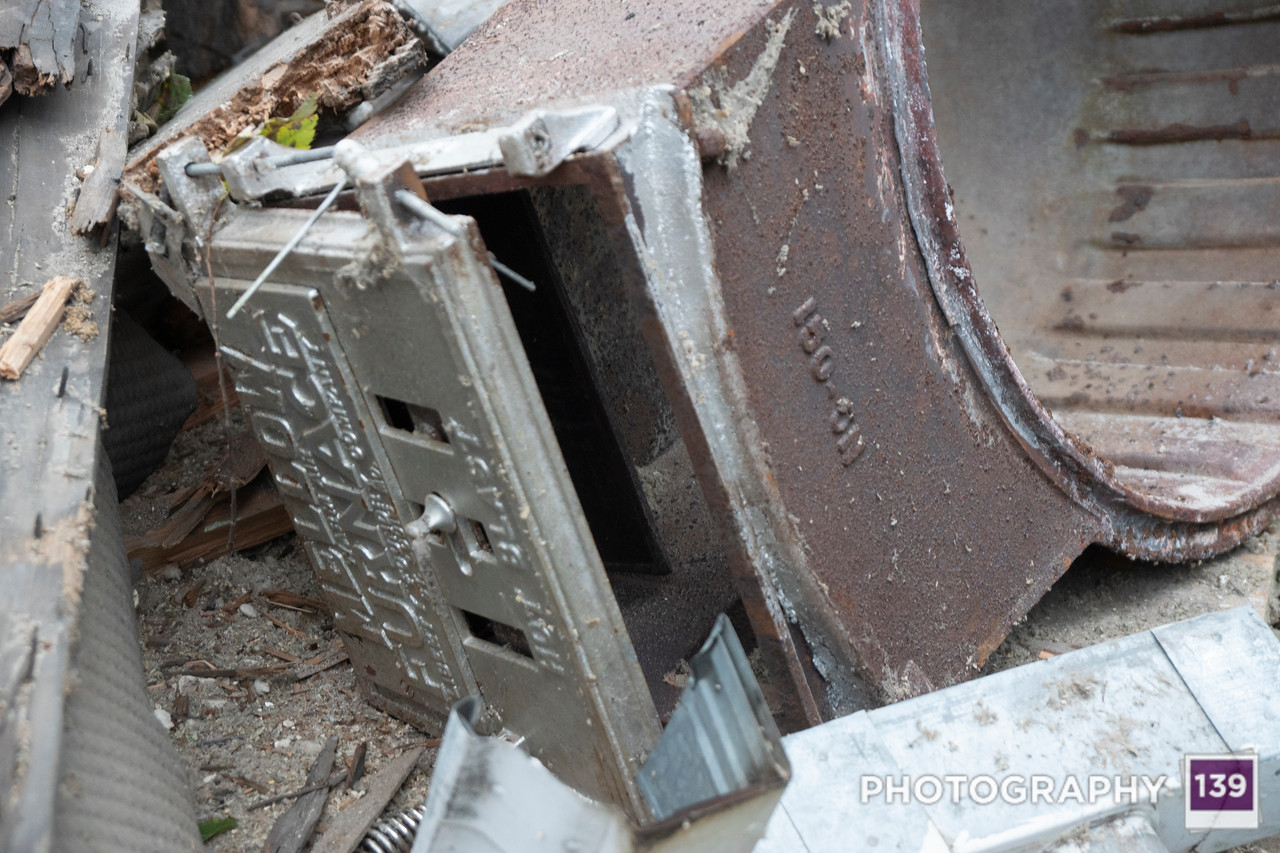 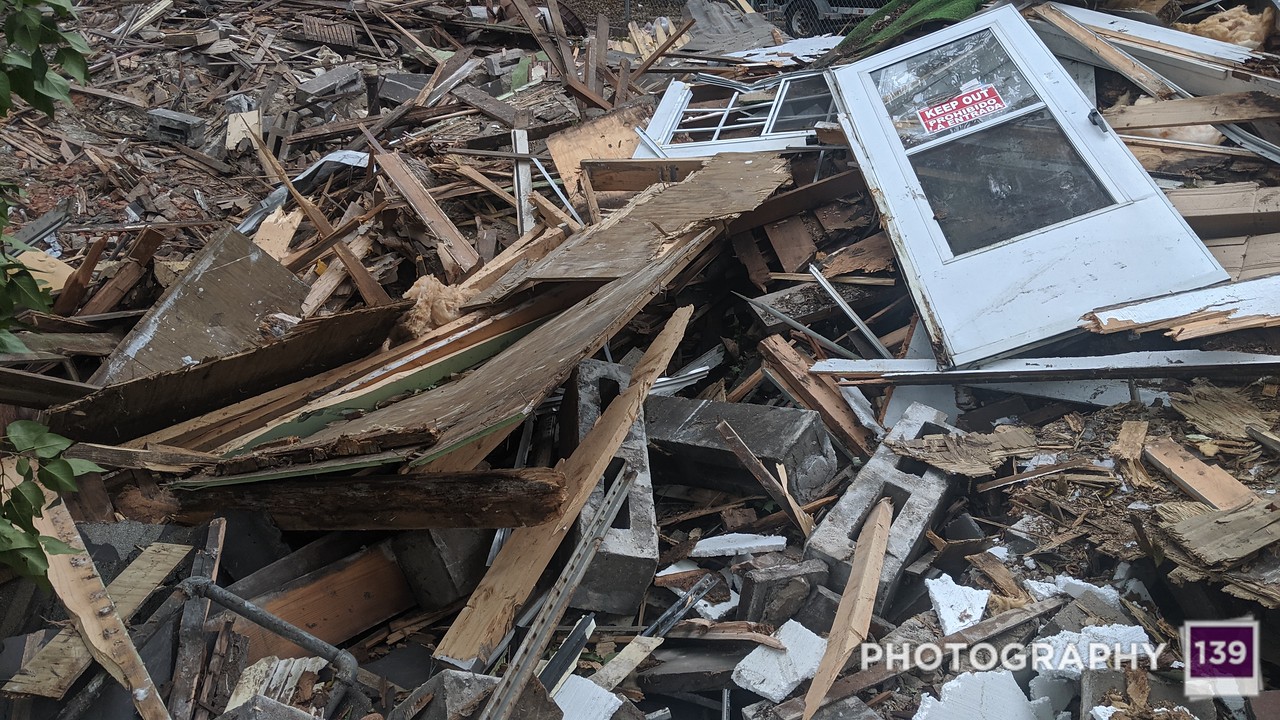 I honestly thinking the house being torn down hurt my friends more than it hurt me or my sisters and Mom. It shows what it meant to so many people.