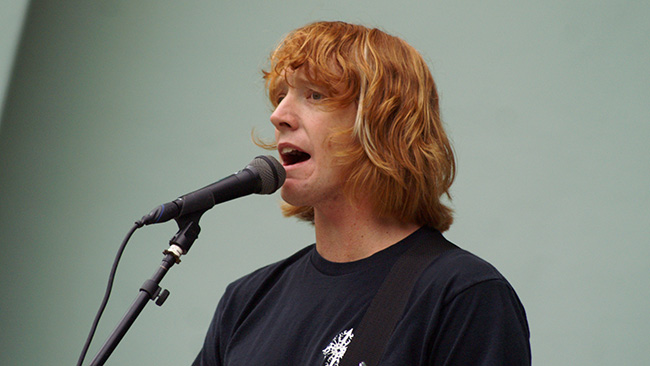 The pictures in the folder 2009-07-17 are from the second to last Ames Jaycees event I ever attended. I can’t remember the timeline of everything that went down that caused me to up and quit the Jaycees, but I’m pretty sure that I had already resigned my Board Position several months before and at this point I was just short-timing it.

They used to play live backup band for a Karaoke night down at People’s in Des Moines. I don’t know if they are still together or not, but my Google search only came up with a Facebook page that seems defunct.

Here are a few of my favorite pictures from the day: 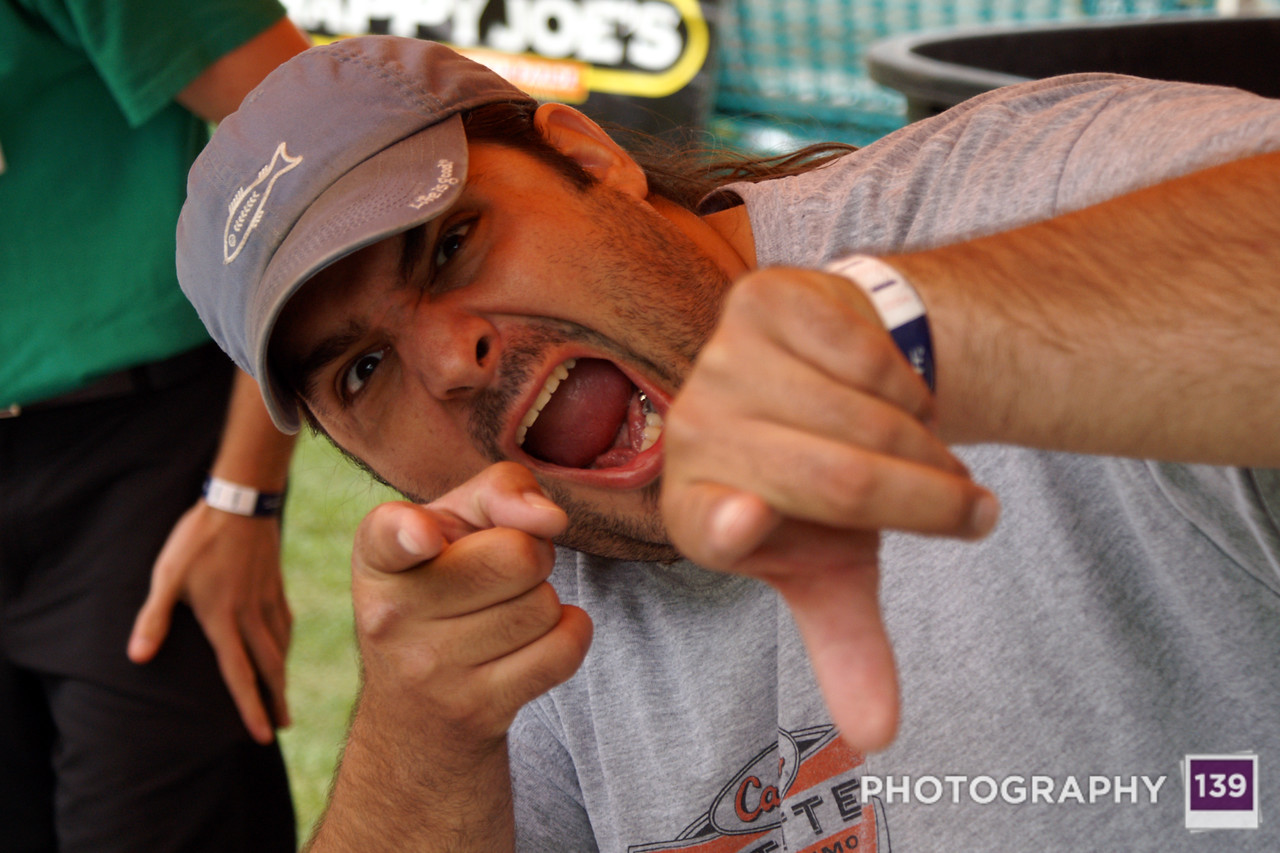 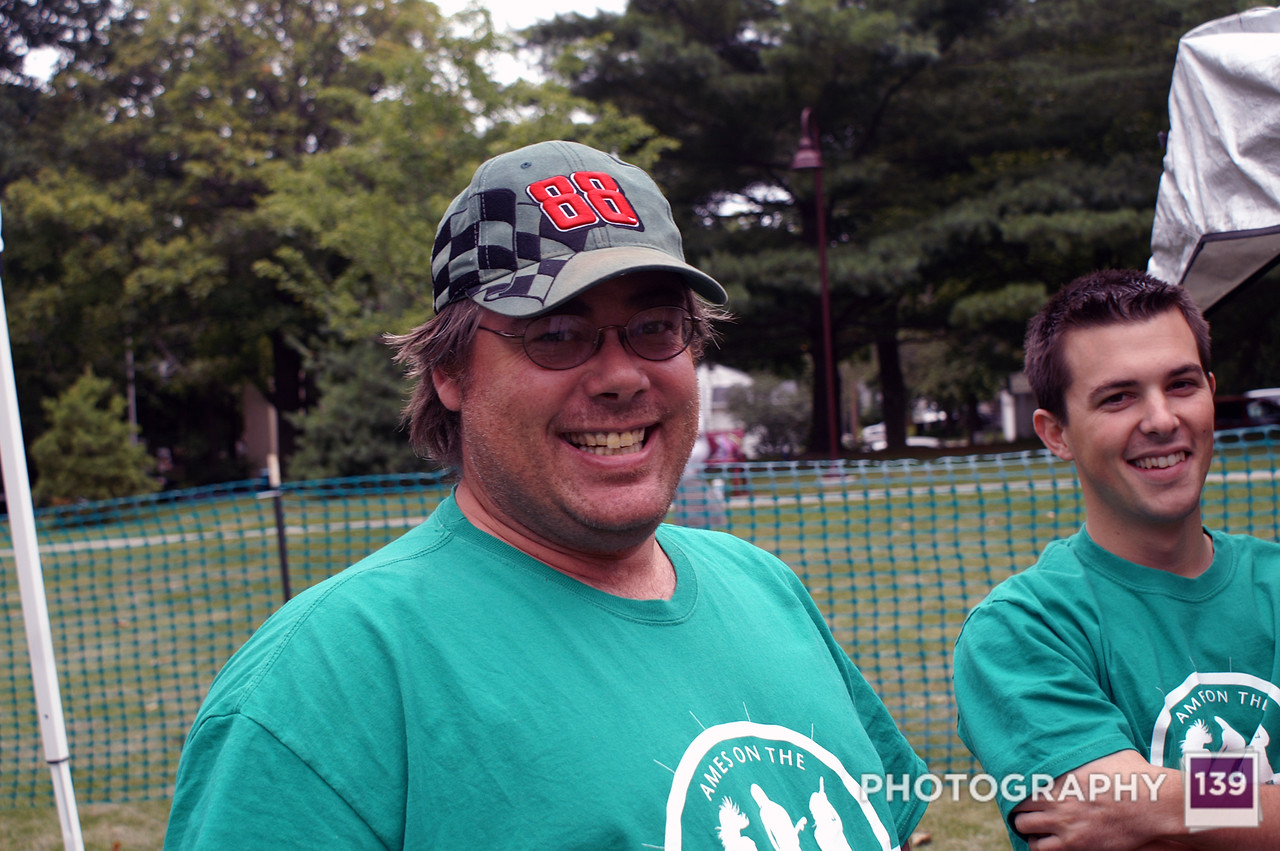 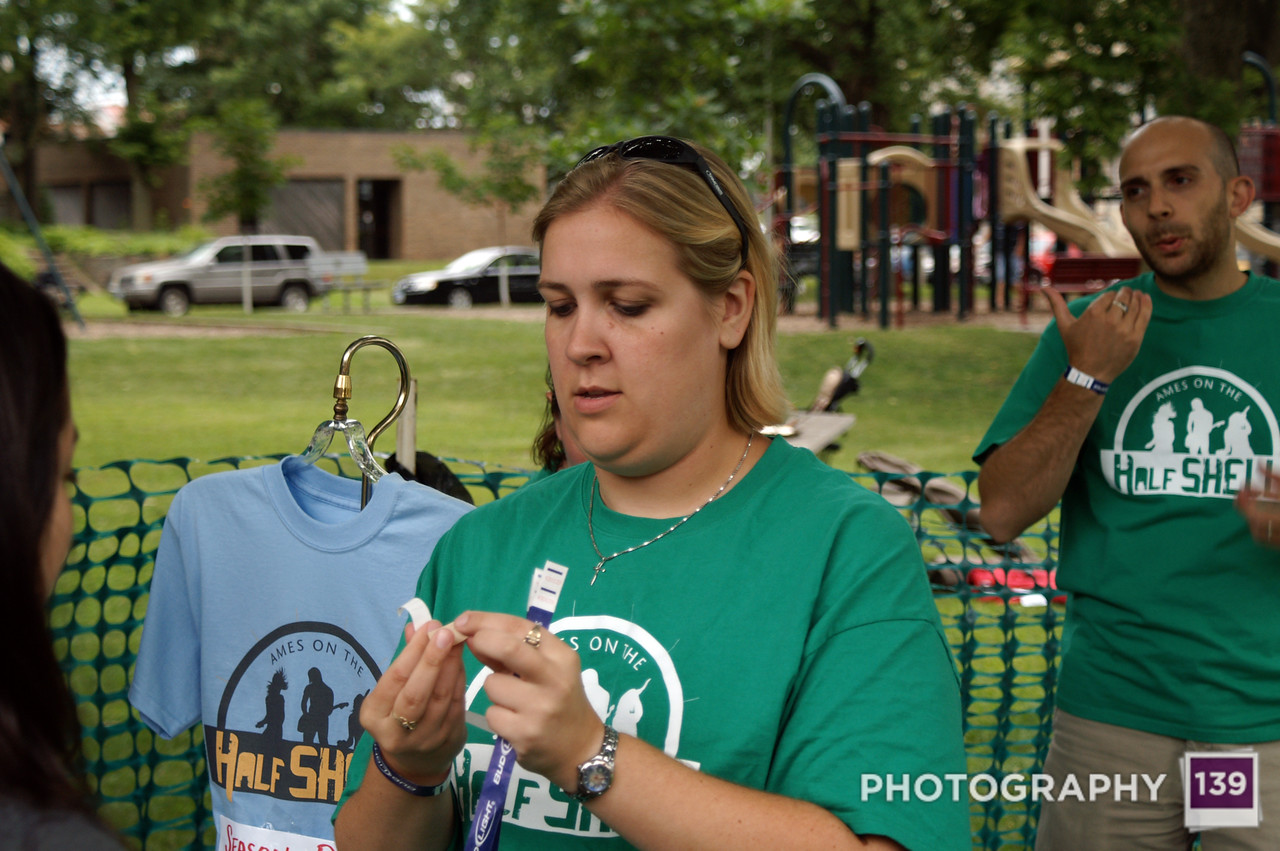 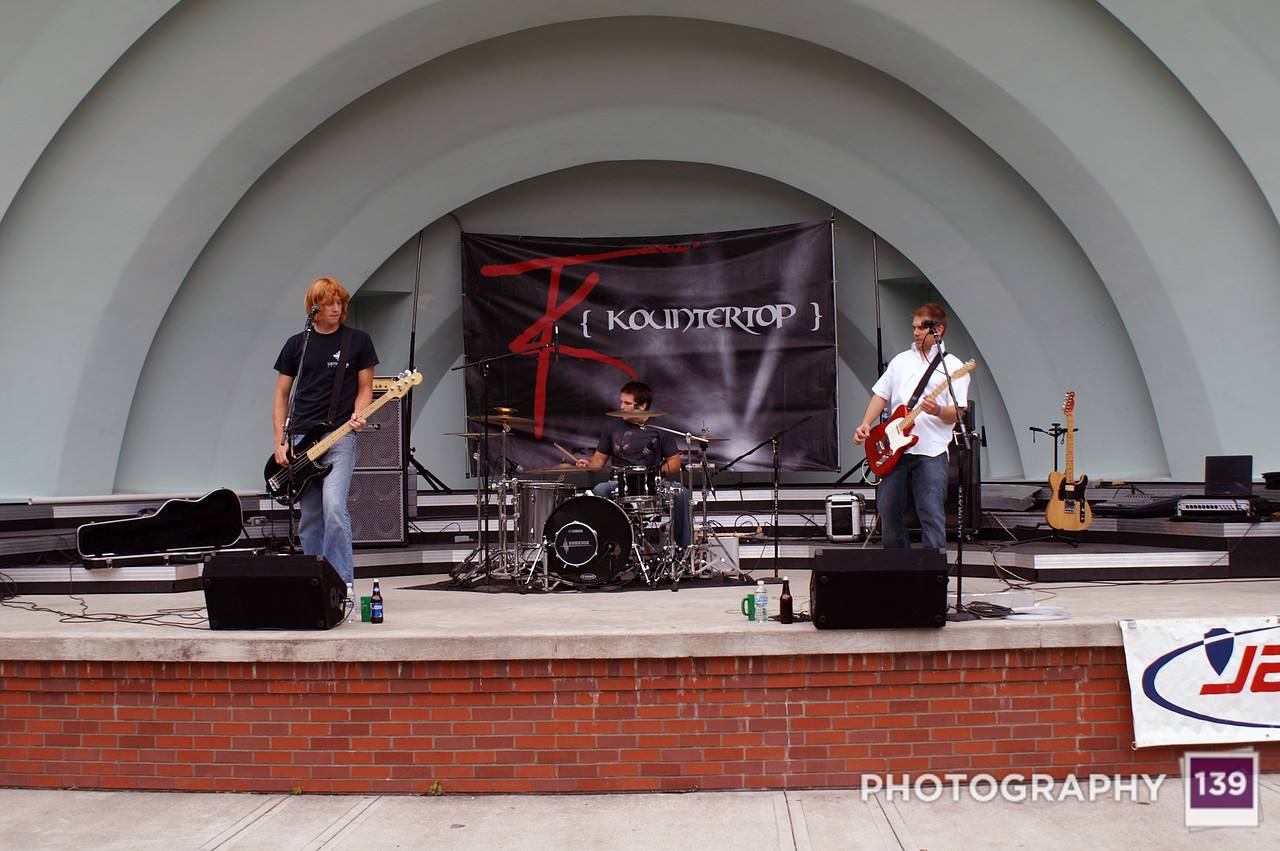 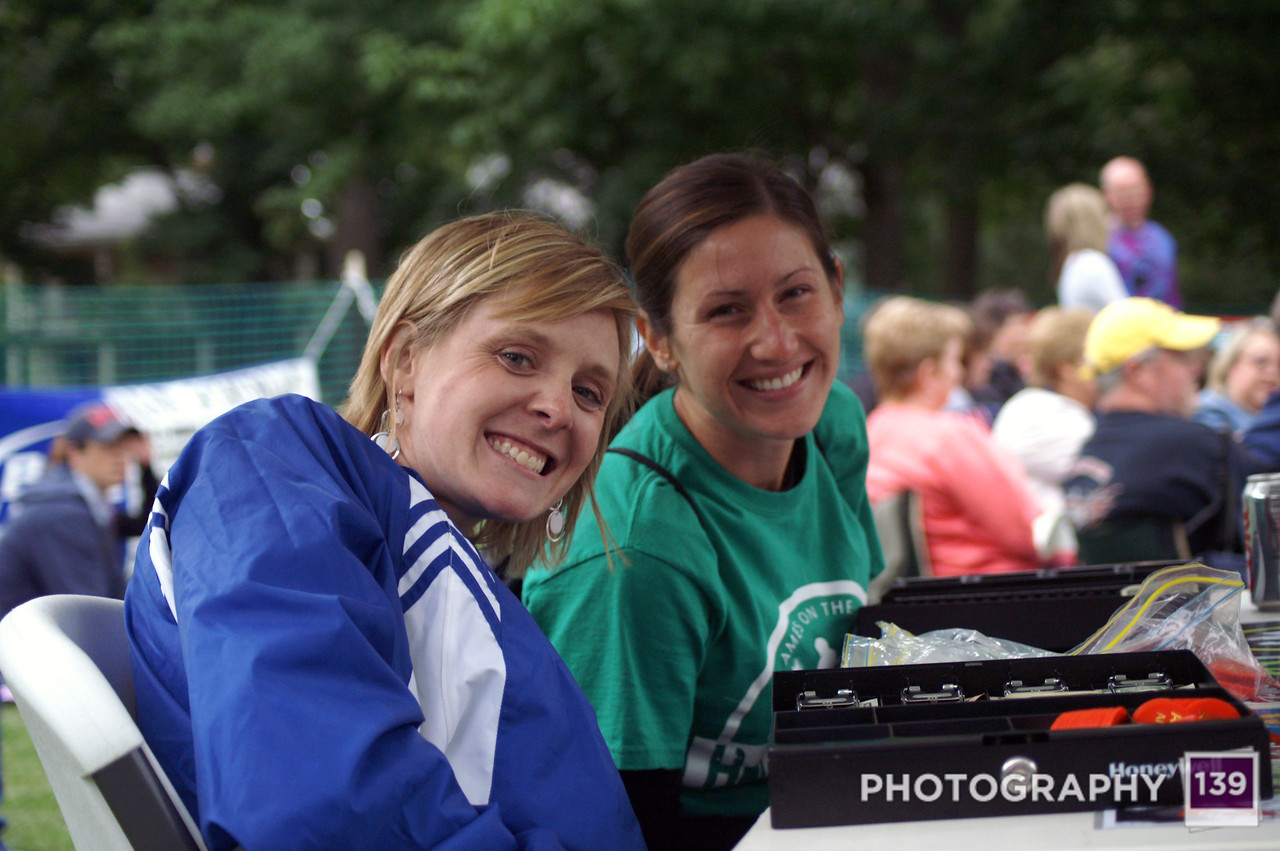 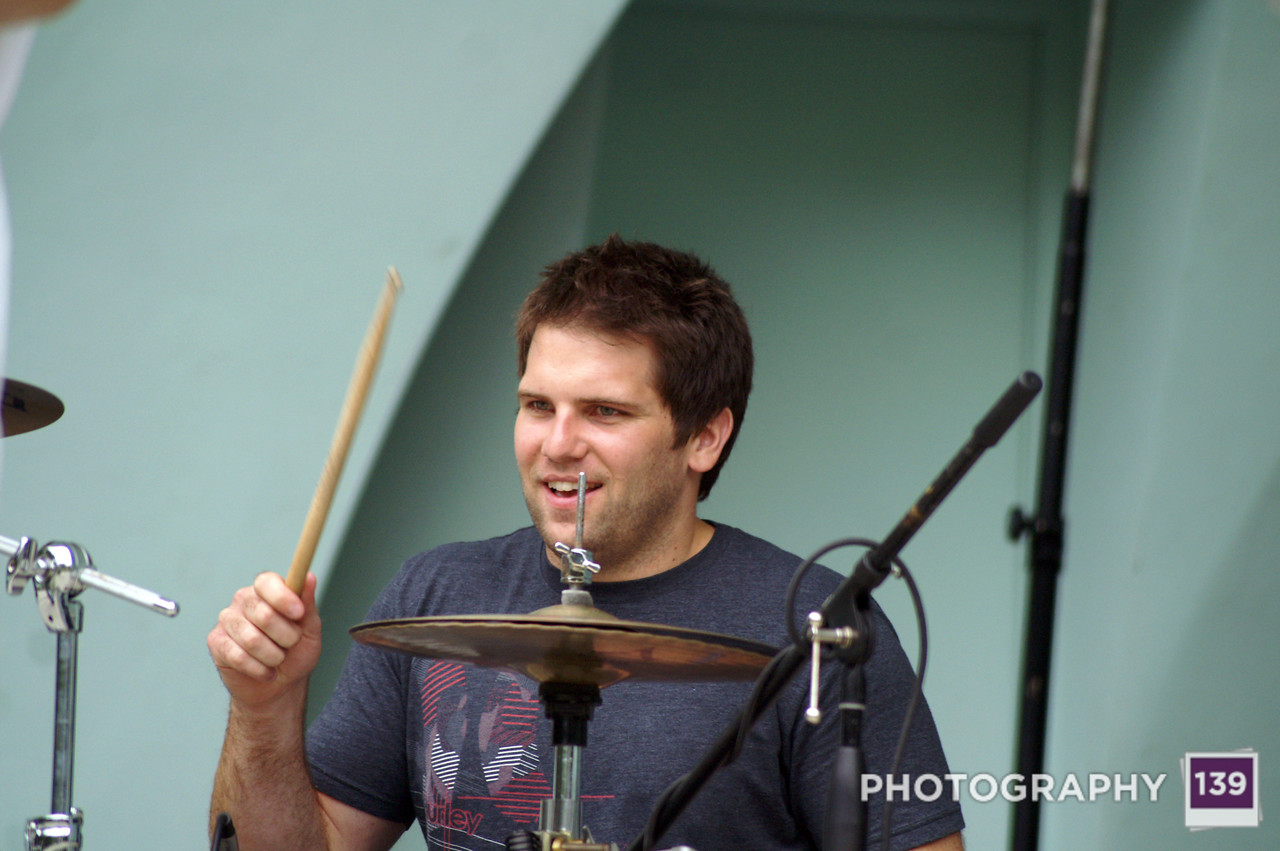 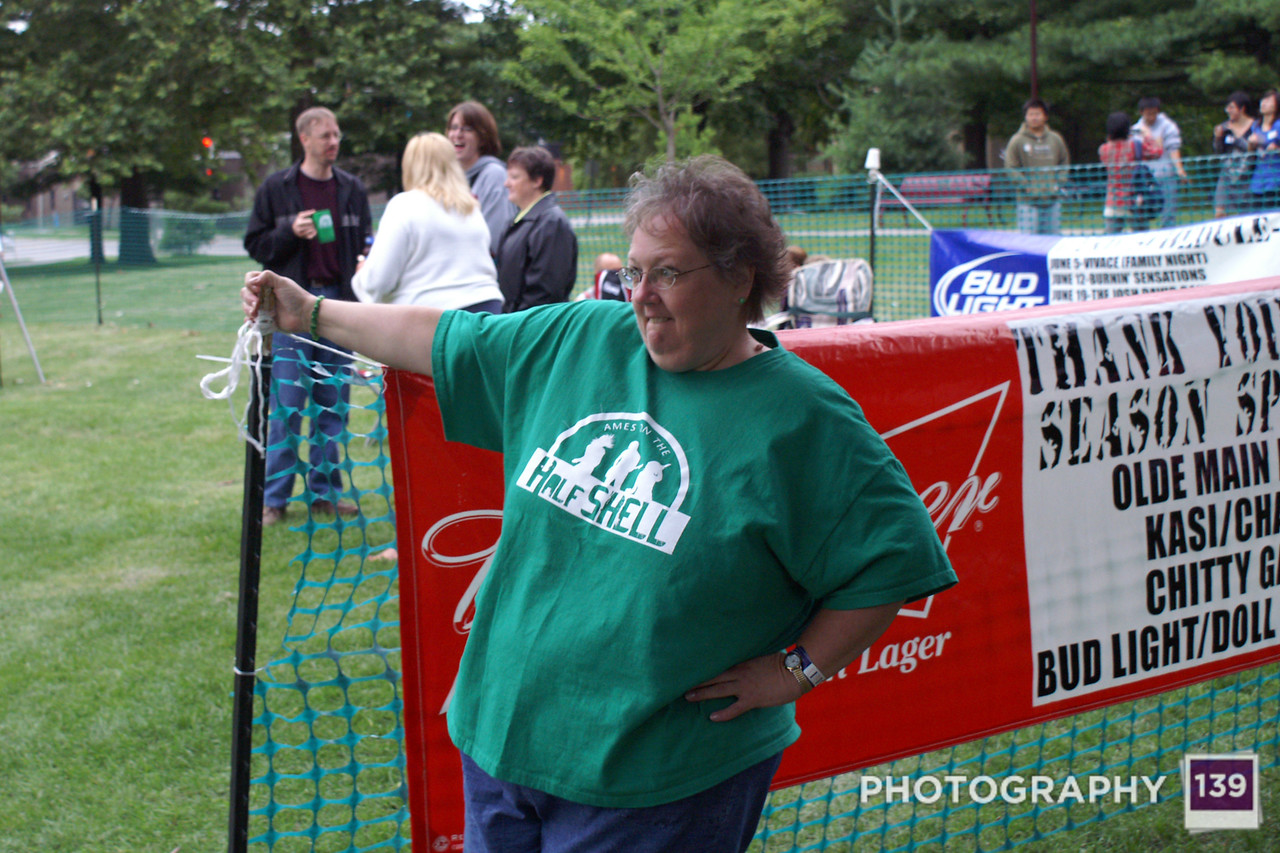 I’m not sure all that will be involved in next Saturday’s walk down memory lane, but it will involve Mark for sure.