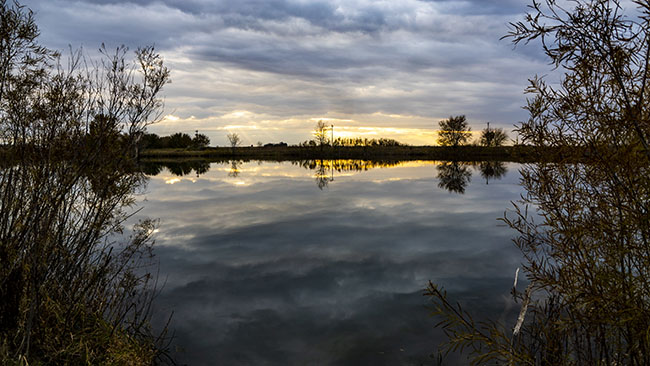 Hitting up the 2018 backlog again. Which is closing in on being finished!

These pictures are once again from Naima’s favorite hangout, Dickcissel Park.

I have had a few people ask me where Dickcissel Park is because while it is near some very busy roads, it is seemingly a forgotten treasure of Boone County. I am leery of disclosing its location because I don’t want thousands of people to start hanging out there. More times than not, Naima and I are alone out there.

There are a few times where we run into the odd fisherman. Maybe three times we’ve ran into other dogs. But usually it is just us, the ducks, the fish, sometimes deer, an occasional pheasant, plenty of rabbits, and not nearly enough snakes.

If you want to hang out at Dickcissel, it isn’t a park so much as a wildlife management area, it is located on the northwest corner of the junction of US Highway 30 and State Highway 17. 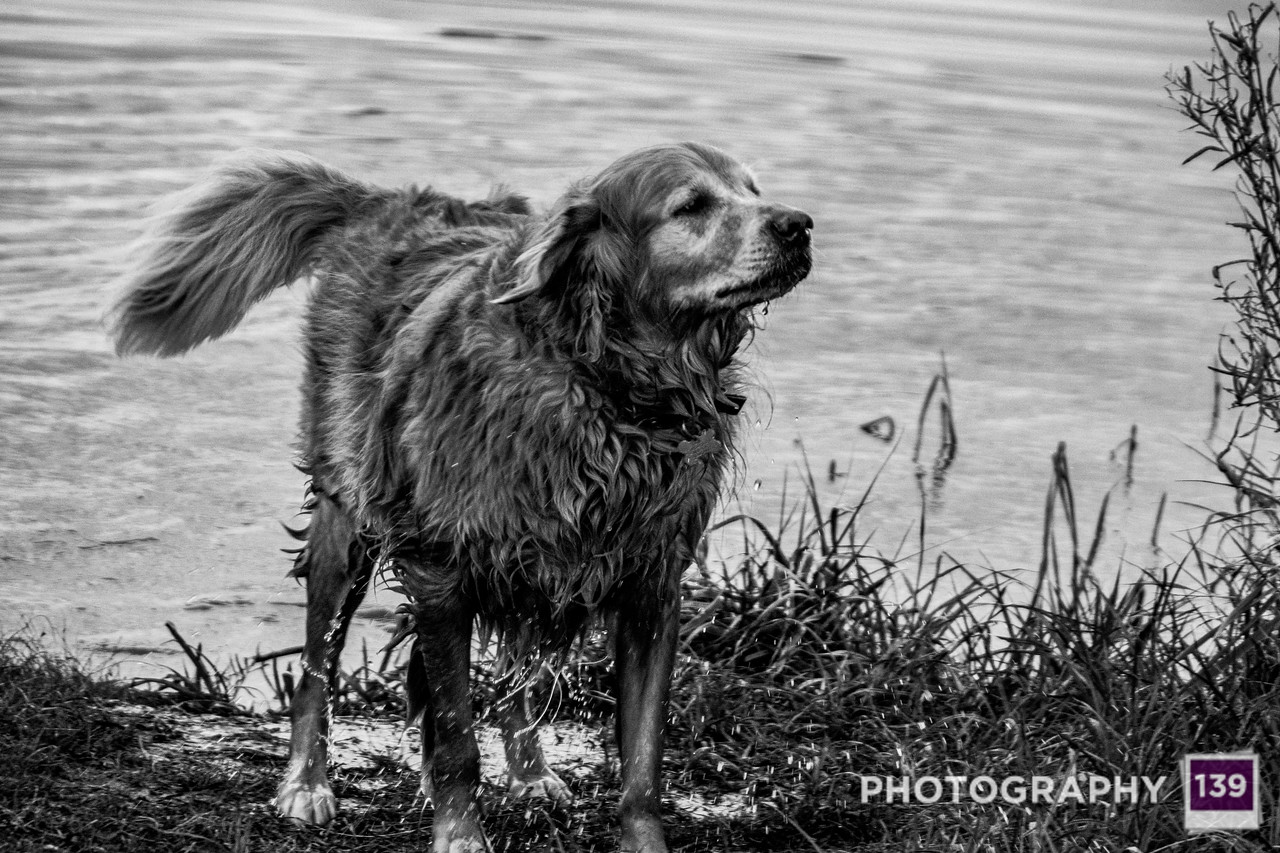