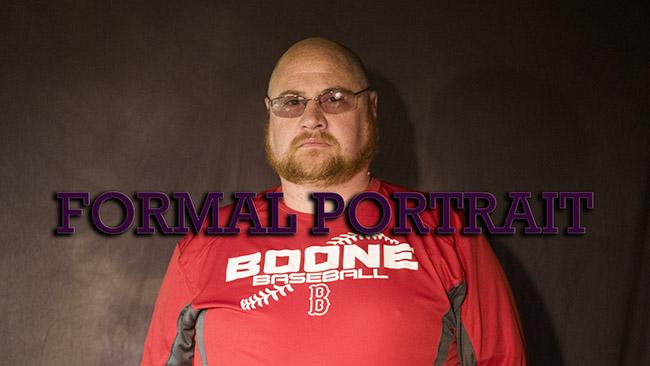 I was a little worried that our 5 week double digit submission streak wouldn’t his 6 weeks with FORMAL PORTRAIT. I hadn’t received some of the normal early submissions, and I translated that into a lack of enthusiasm for the theme. However, there was a deep late arriving enthusiasm. In fact, we almost hit 20 submissions. Which might be a record, but I don’t keep those kind of stats. Maybe when I get some free time, I can comb the archives and see what the record is for most submissions is for a week. If it isn’t 19, it can’t be much higher than that.

In fact, after I wrote this, I got a semi-late submission for 20 total submission!

Almost as exciting as Evie’s submission is Dawn’s return to the fold. Dawn has been wandering the wilderness for the last couple of years. But she has a different job now and says she is back in the game. It is good to have her home. Somebody bring me a fatted calf!

But you didn’t come here to listen to me make weak links to parables and talk tommyrot about participation rates, you came to see the submissions: 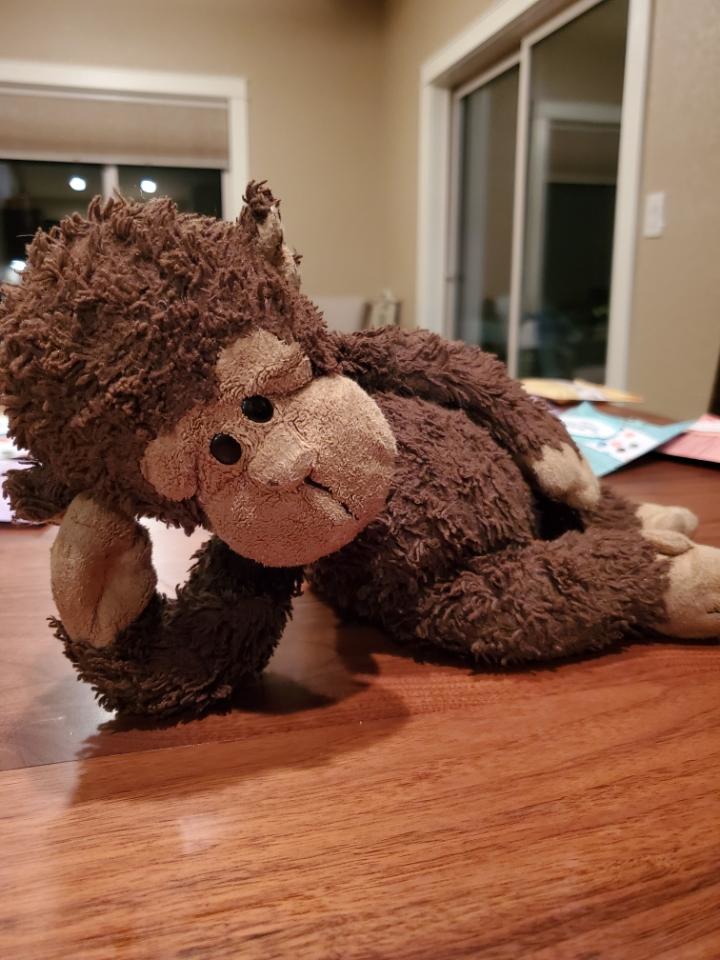 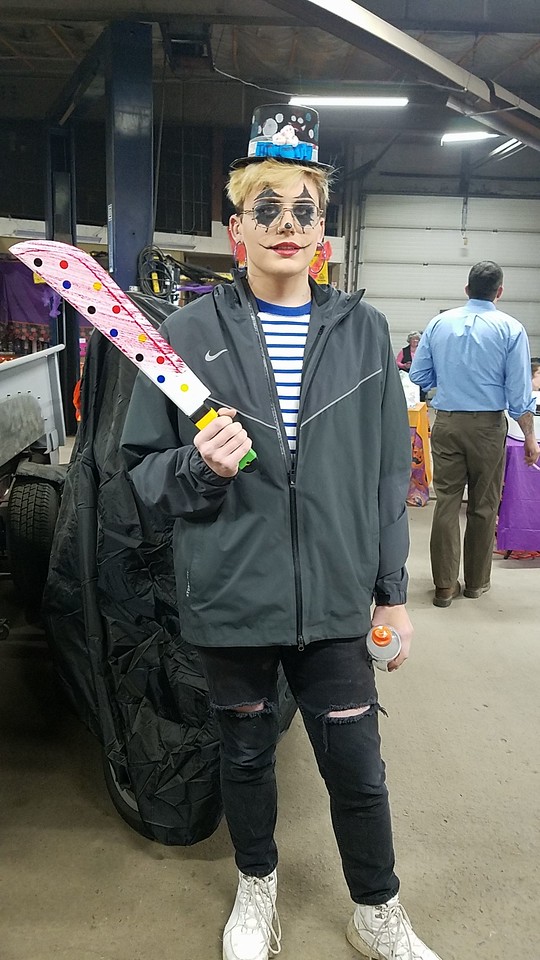 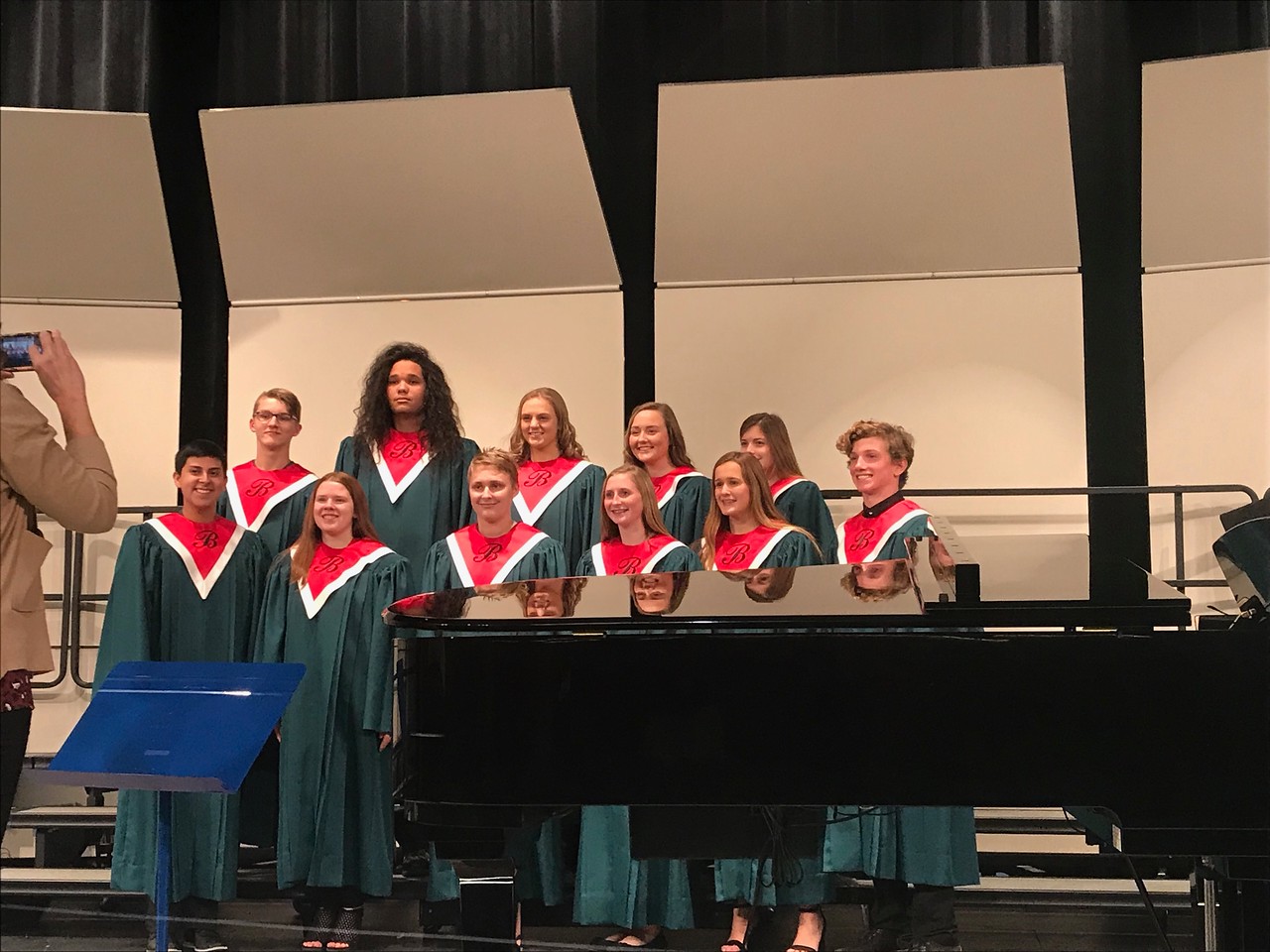 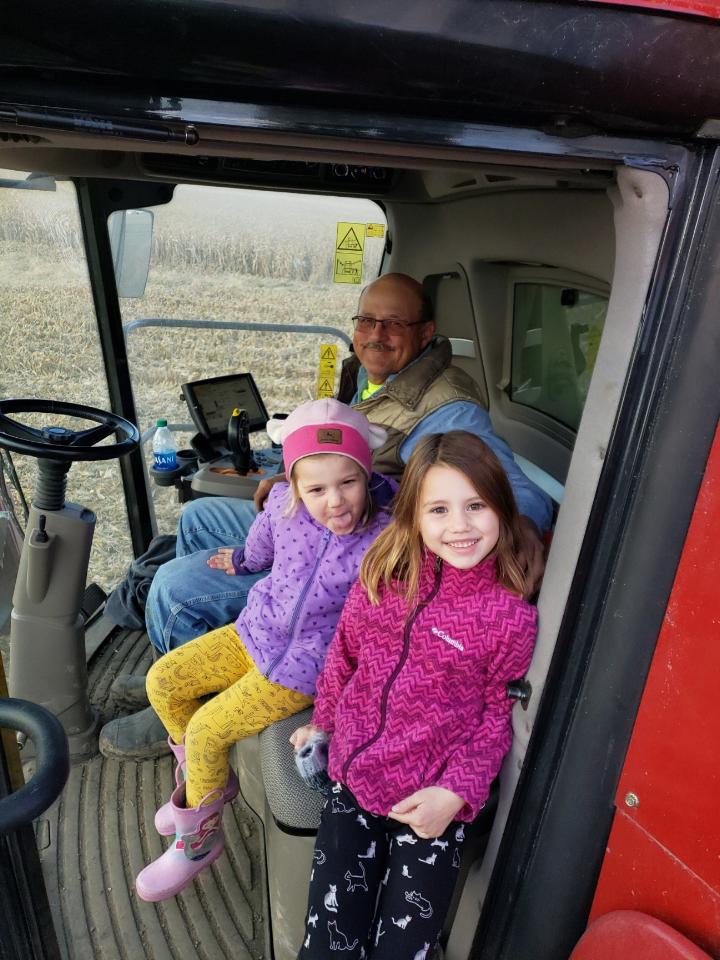 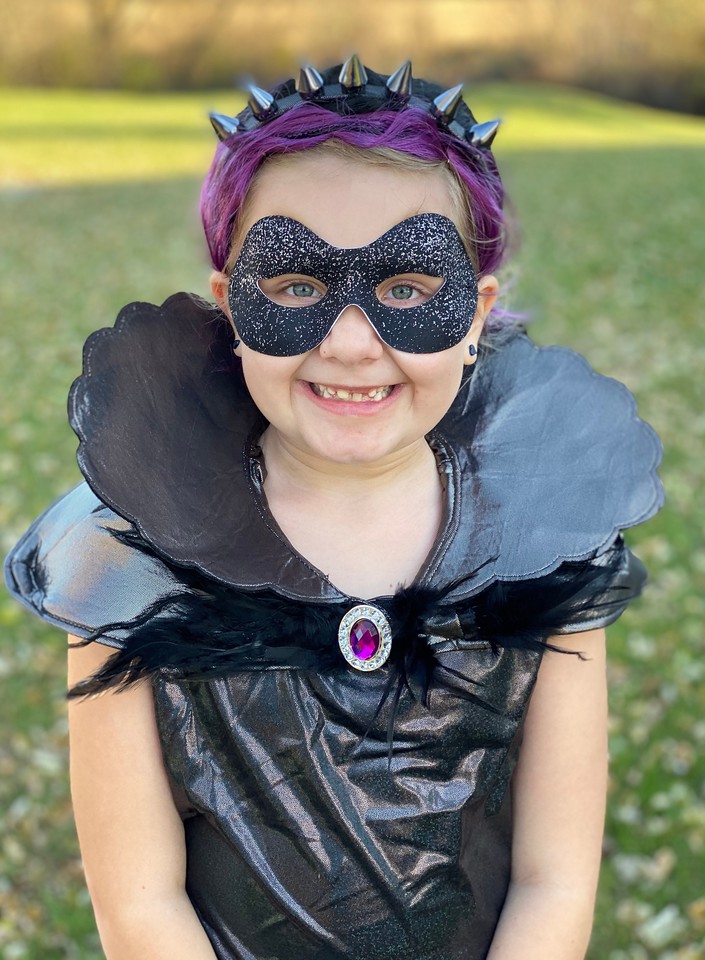 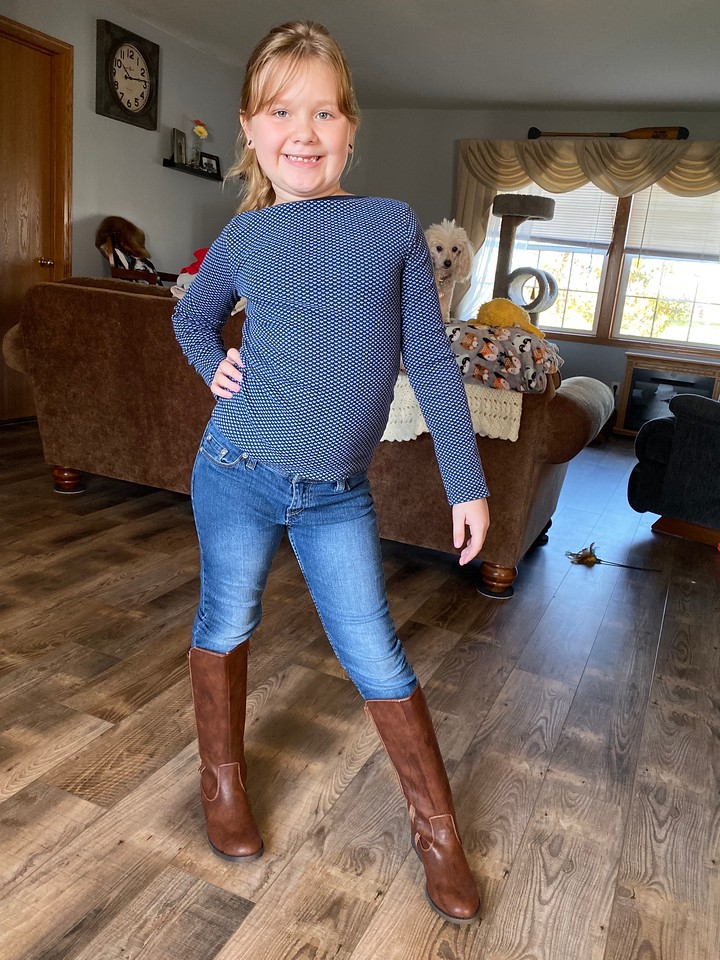 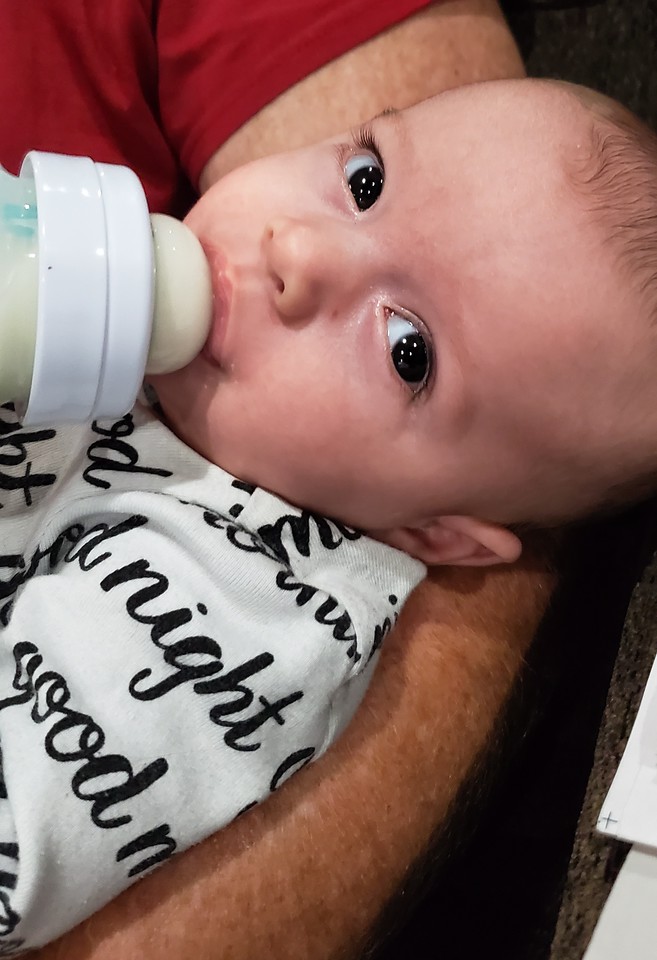 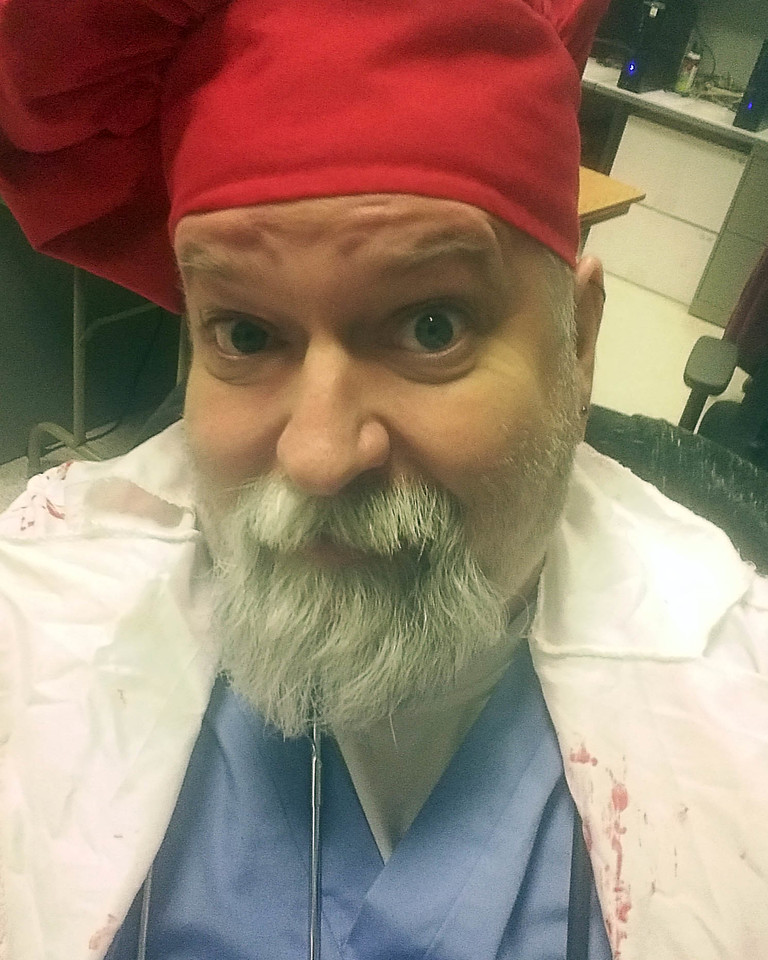 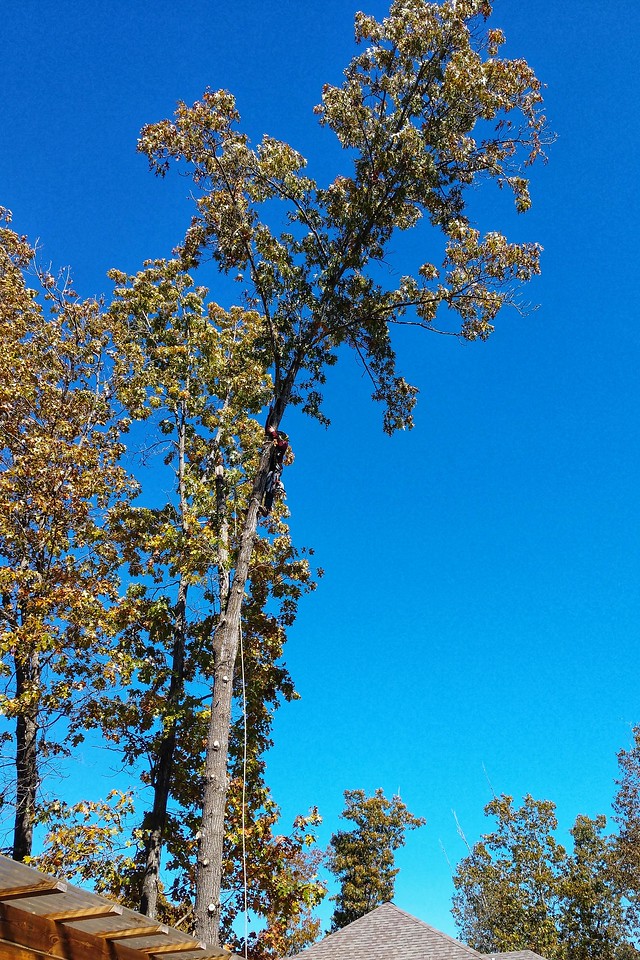 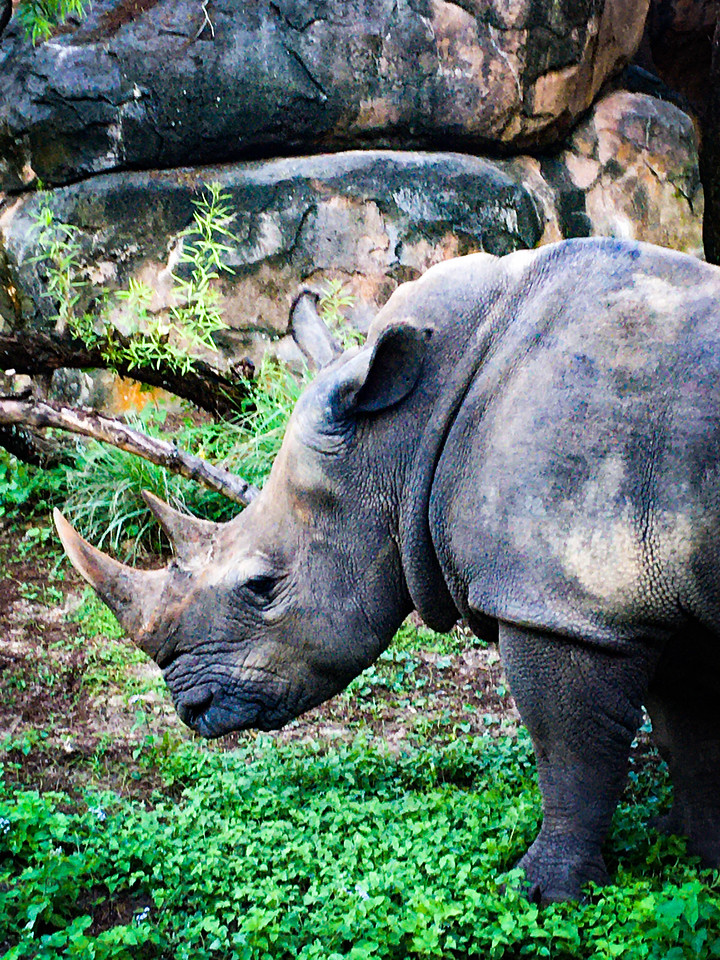 ORANGE! What a great theme! But what is an ORANGE photo? An ORANGE photo is any photo where the color ORANGE plays an important part in the image. Luckily, this time of year, there is a lot of ORANGE in nature.

That’s all I got for today, so if the good Lord’s willin’ and the creek don’t rise, we will commune right here again next Monday. Hopefully it will be a very orange Monday!