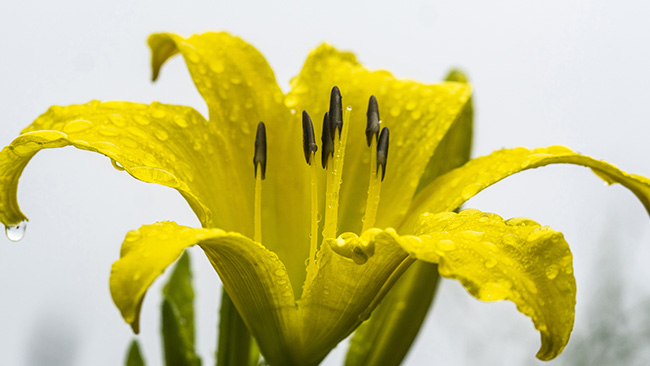 Today we reveal the images that graced the 2020 Photography 139 Calendar for the months of July and August.

Here is the July image: 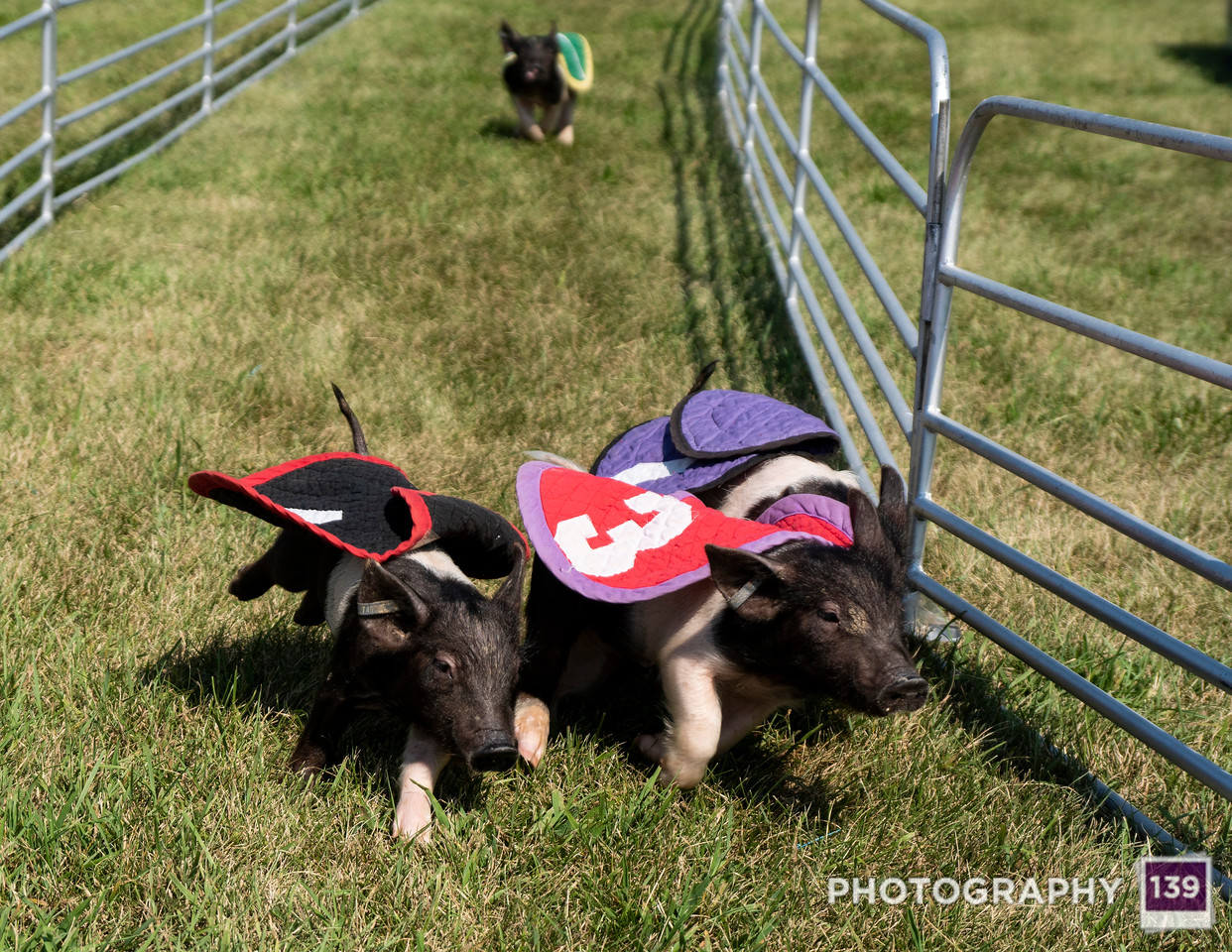 The July image was taken of the Pig Races held at the Boone County Fair in 2018. I took this image for THE PHOTO JOURNAL PROJECT, Page 77. The theme for Page 77 was “Instill a powerful sense of narrative in your picture.” It was selected to be entered in the Boone County Fair Photo Contest by Shannon Bardole-Foley. It earned a Purple Ribbon. It was taken on July 22, 2018. 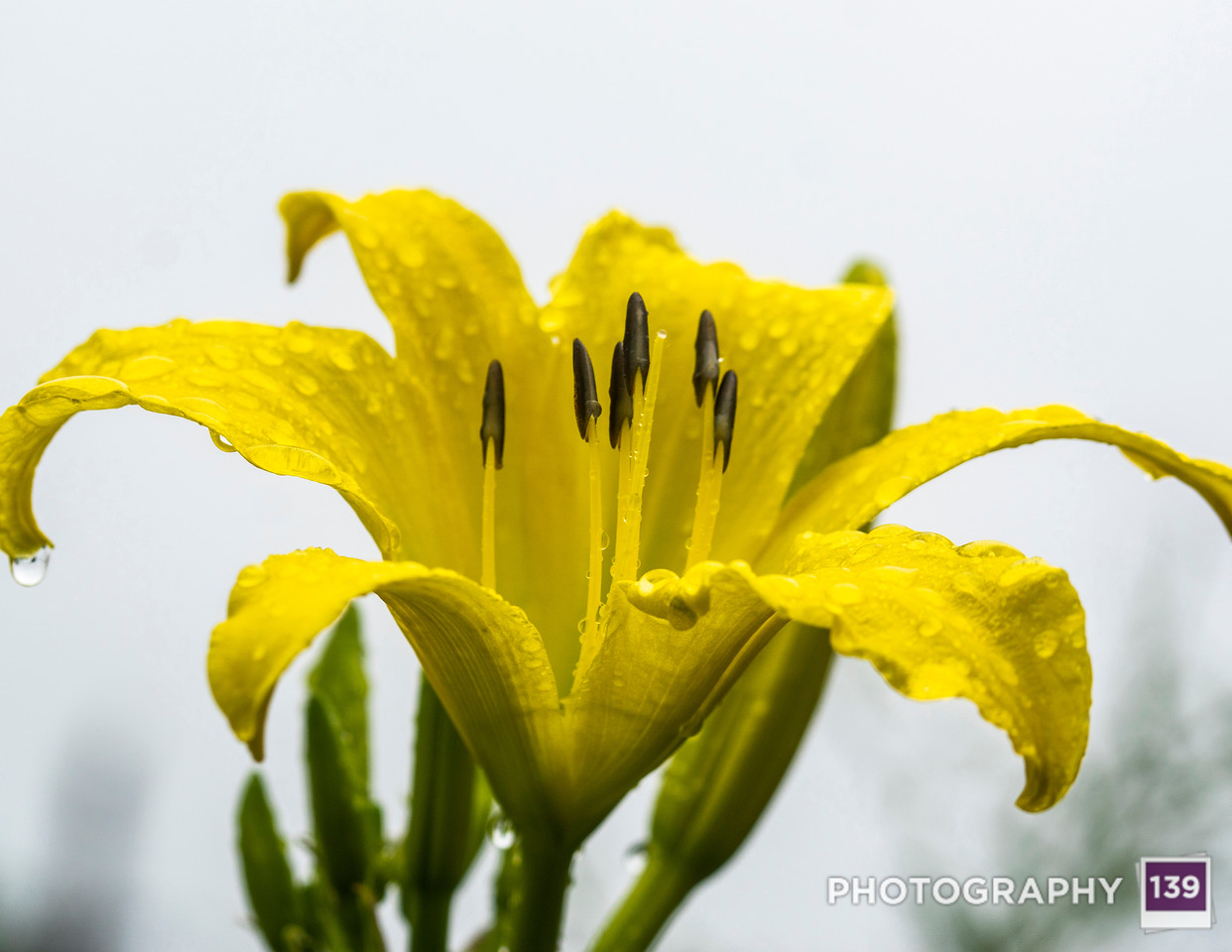 The August image is of a yellow lily that lives in the lily patch that surrounds the old clothesline pole in my backyard. I nominated this picture for the Pufferbilly Days Photo Contest in the Nature category, but it did not get enough votes to be entered. It was taken July 14, 2018.

Tomorrow I will reveal the imagees from September and October.