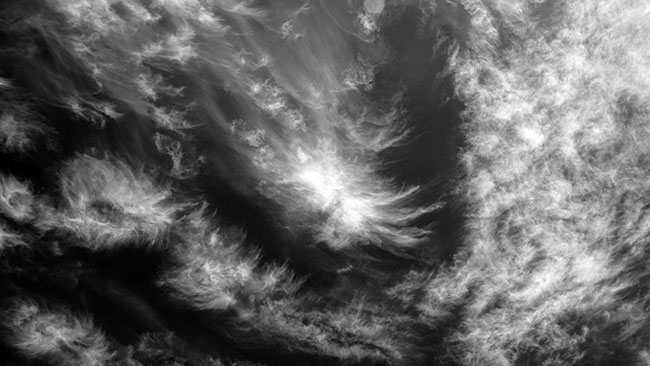 I took a few pictures on Easter of last year that seems like a good time to share. 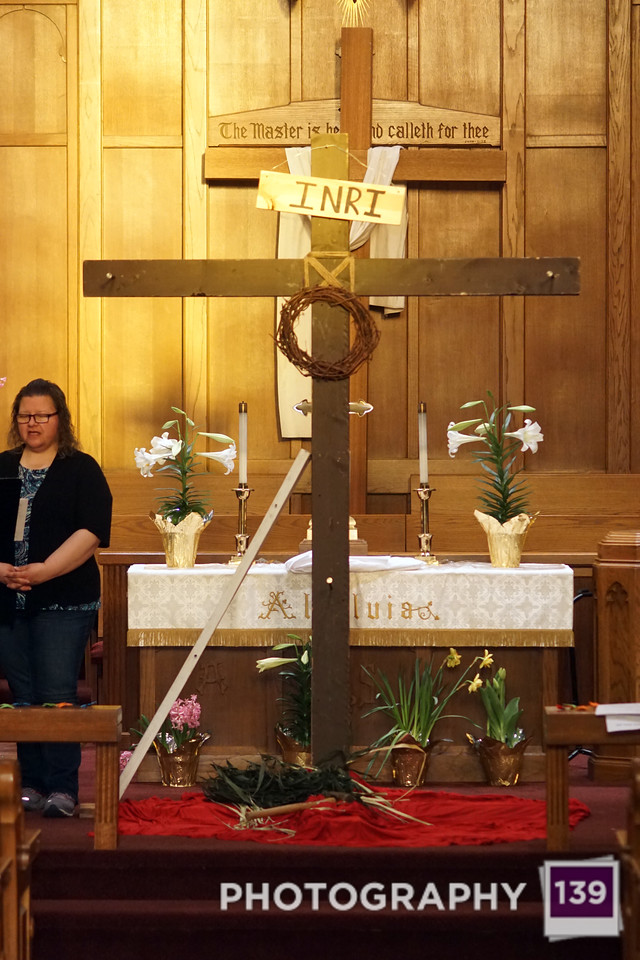 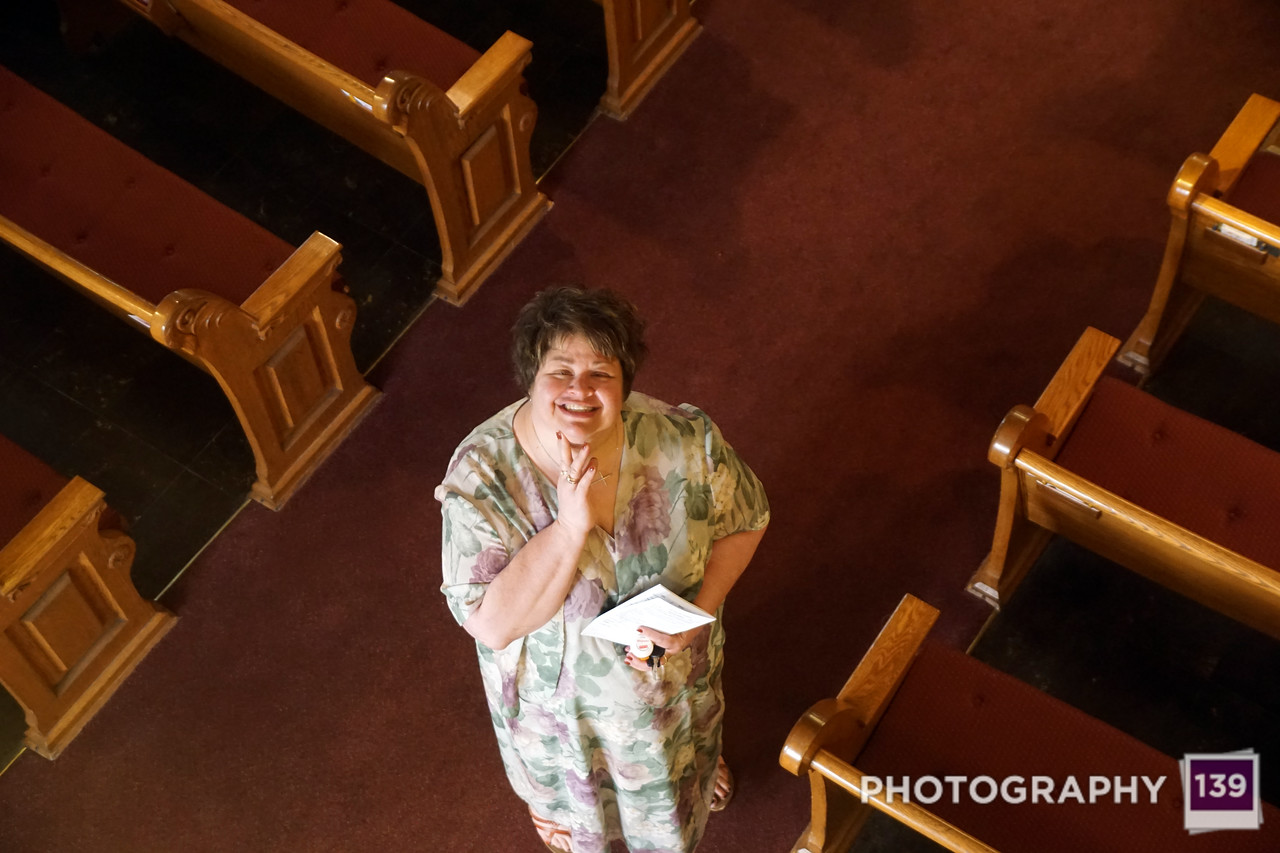 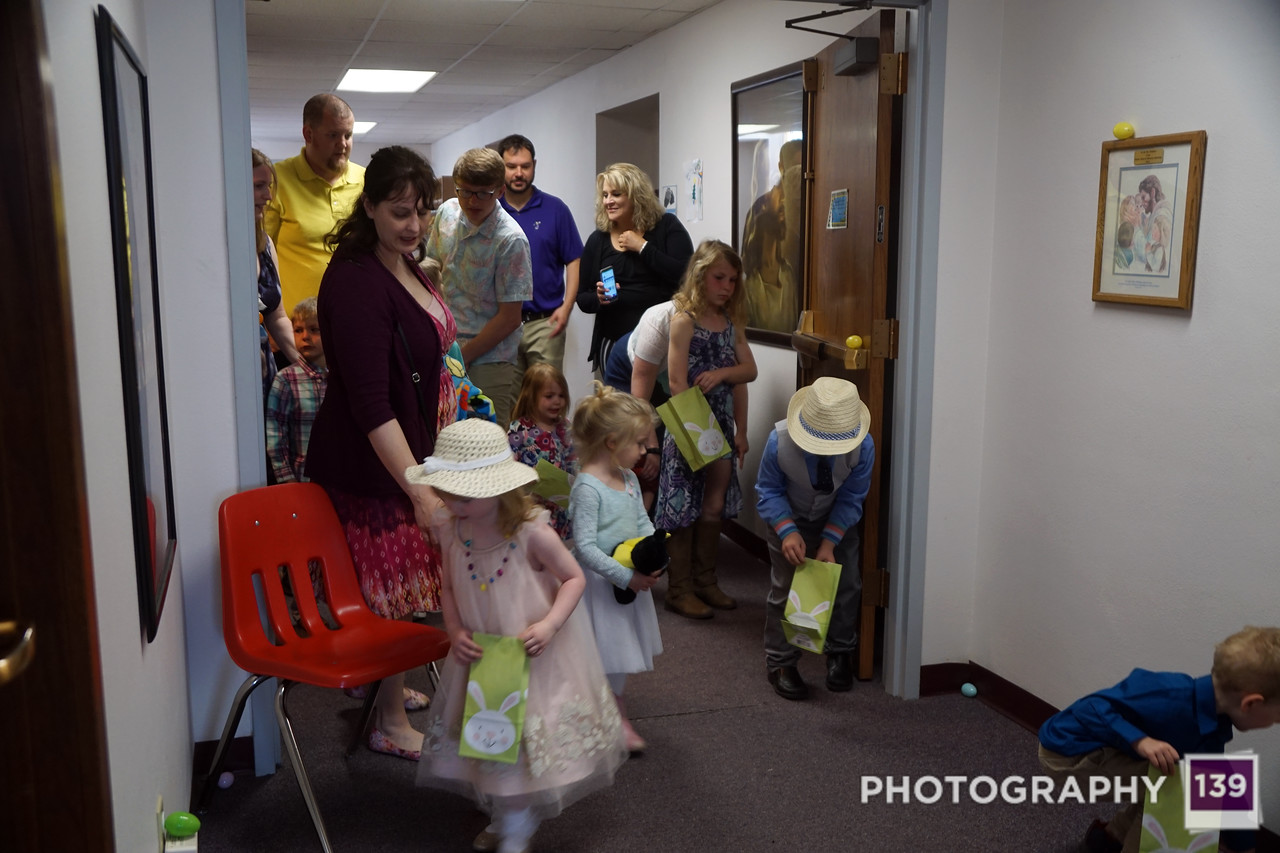 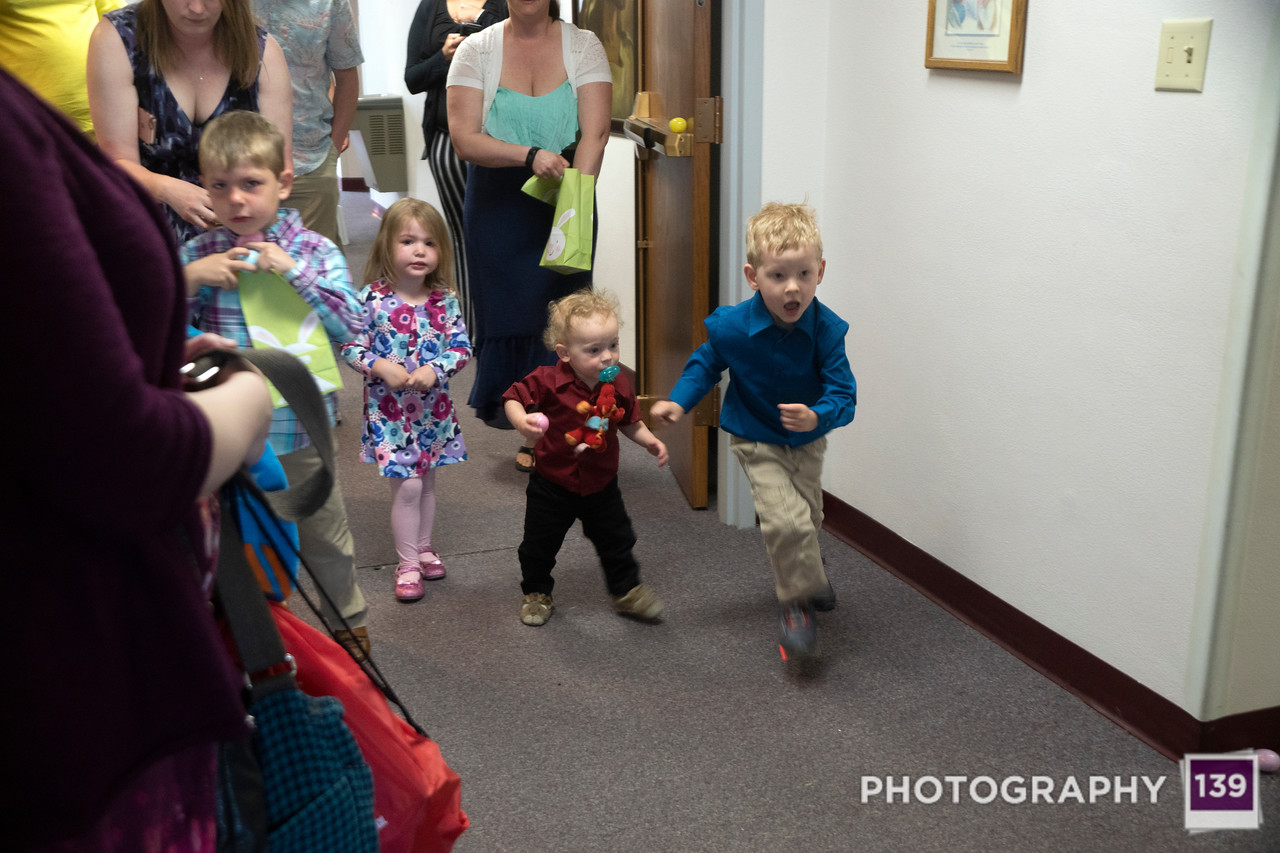 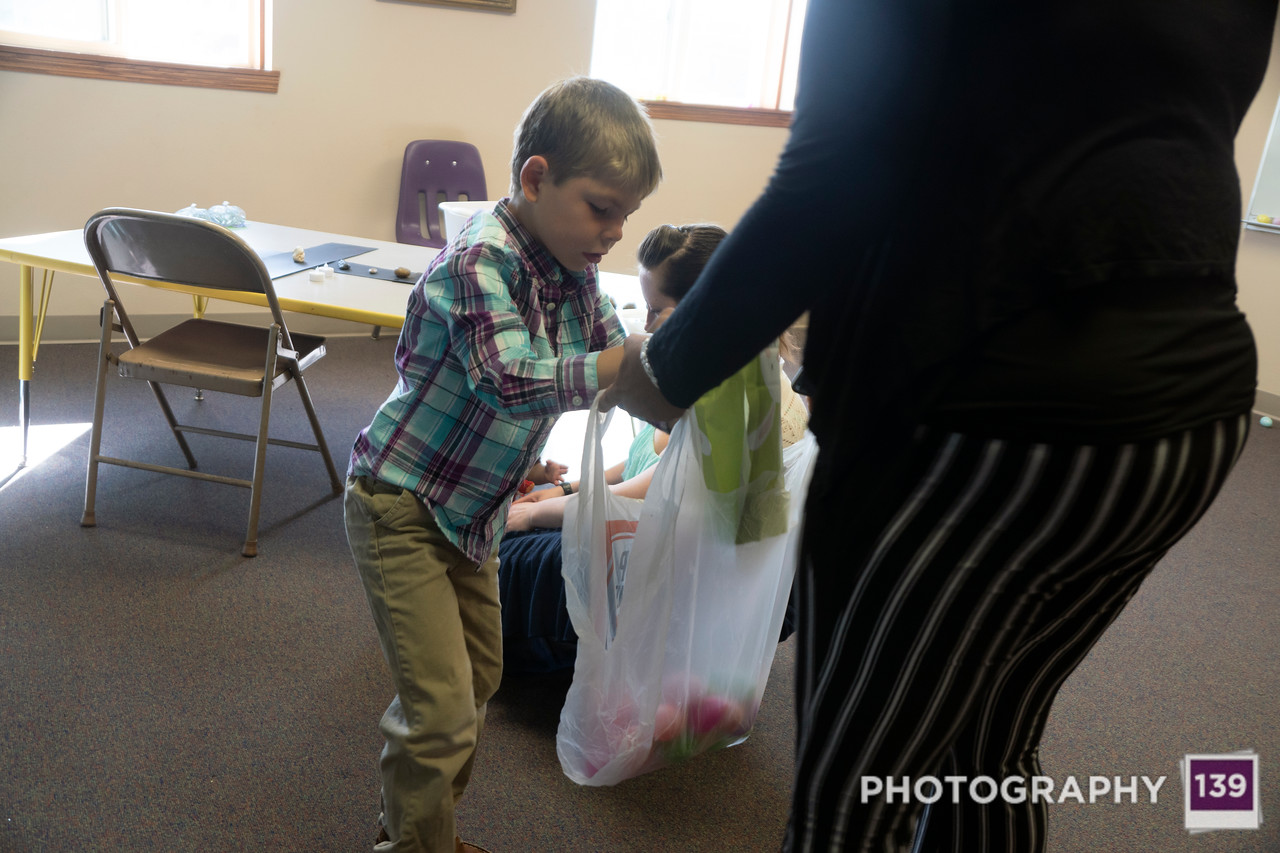 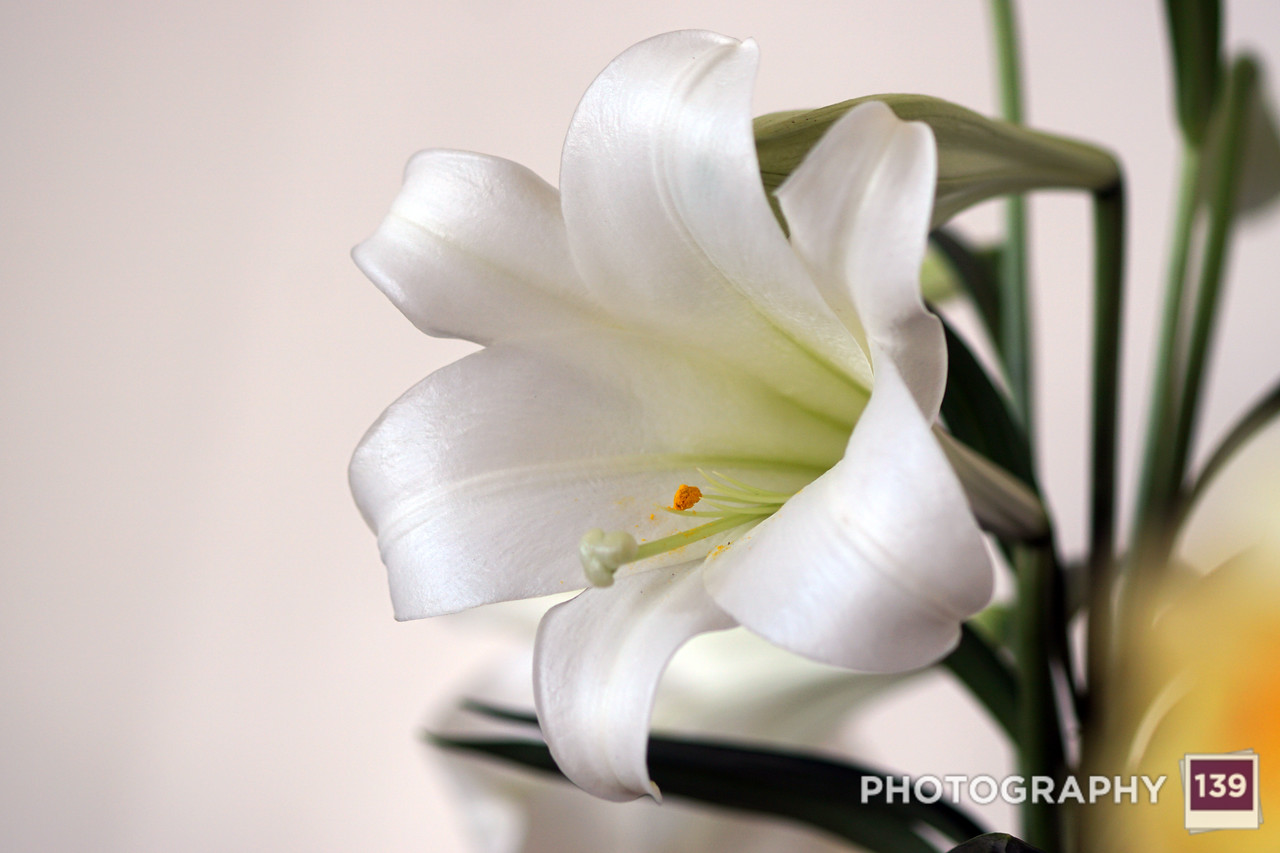 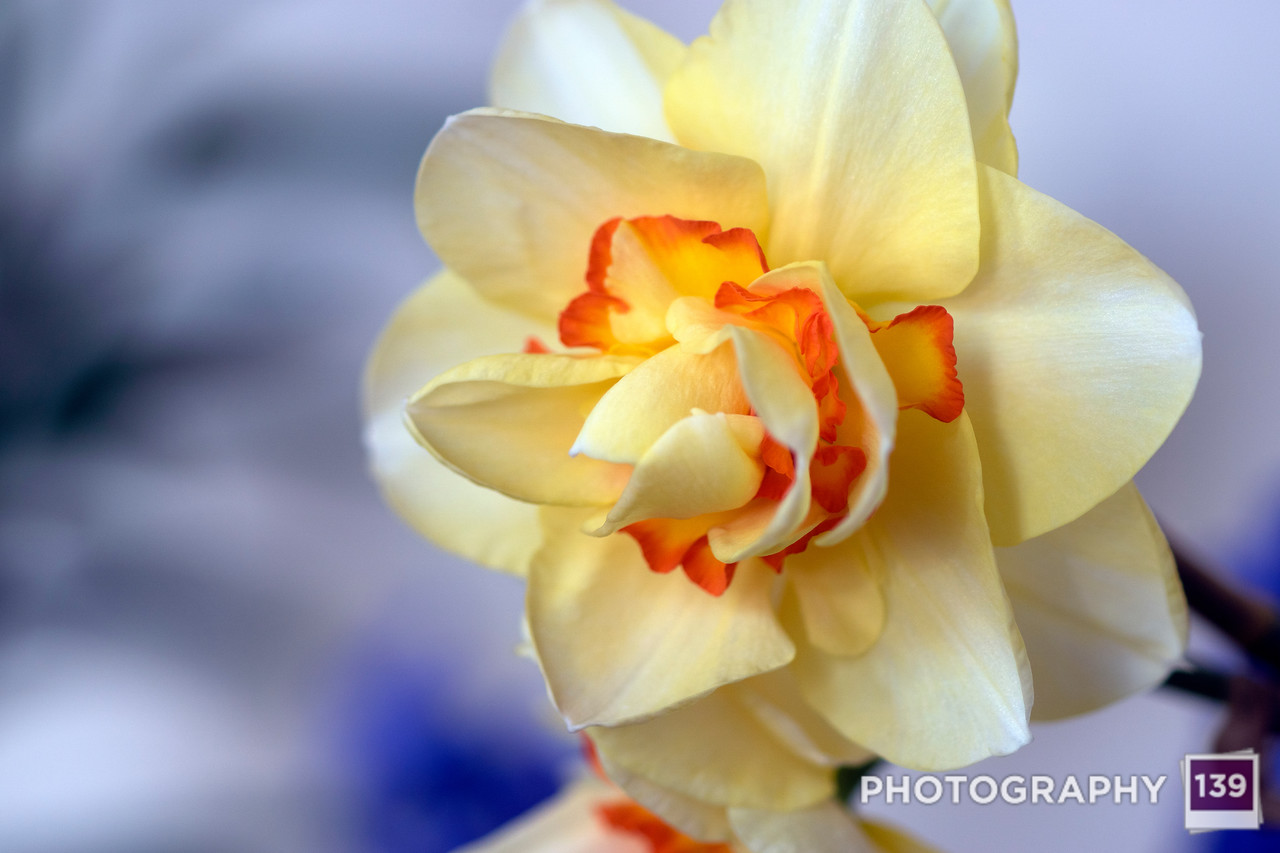 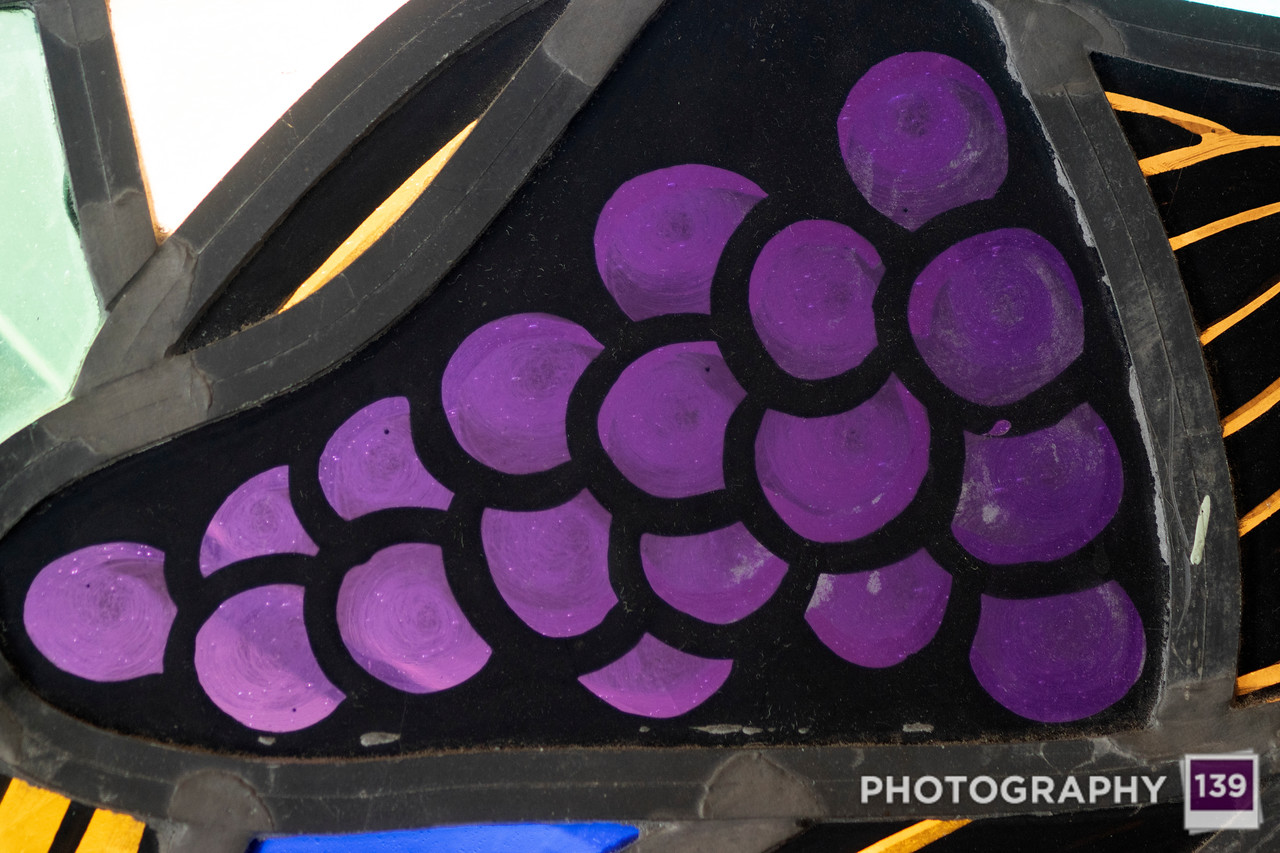 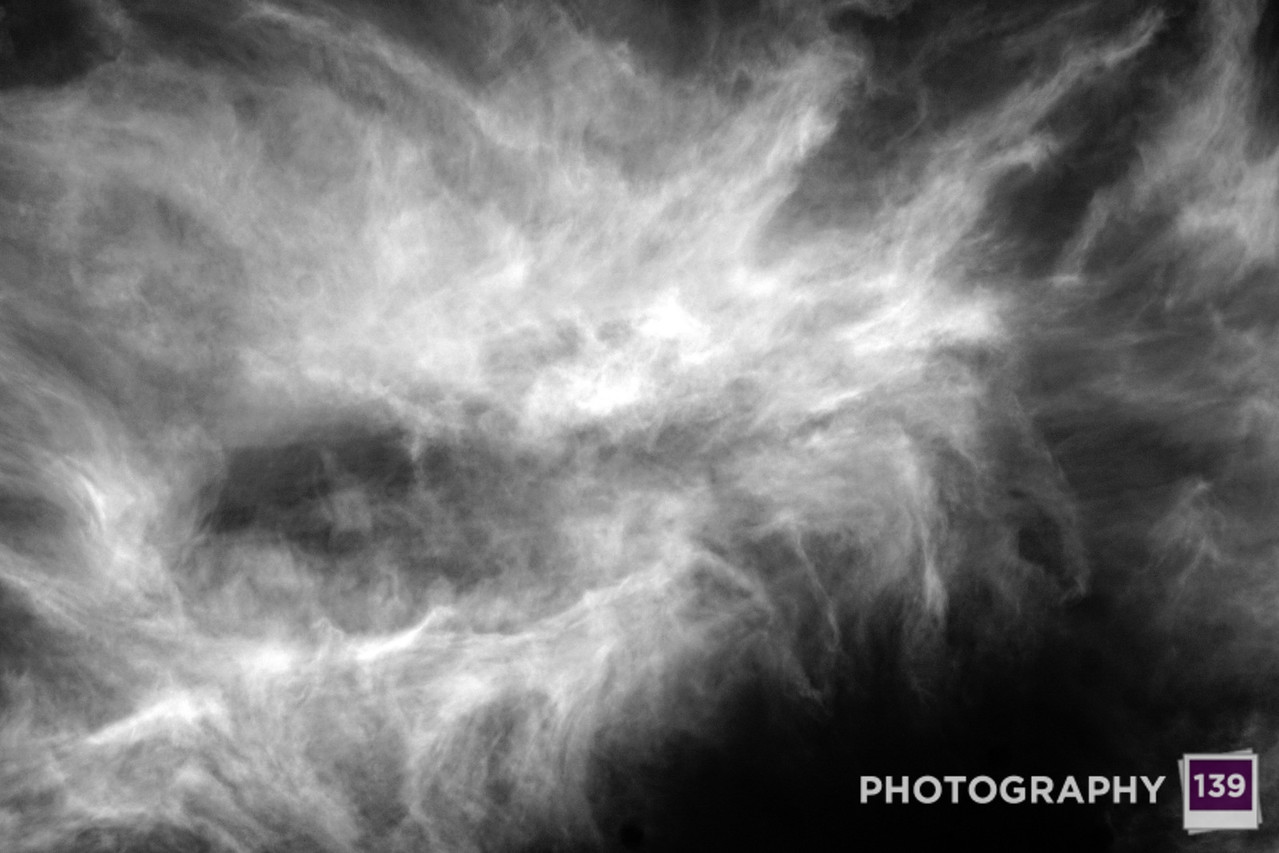 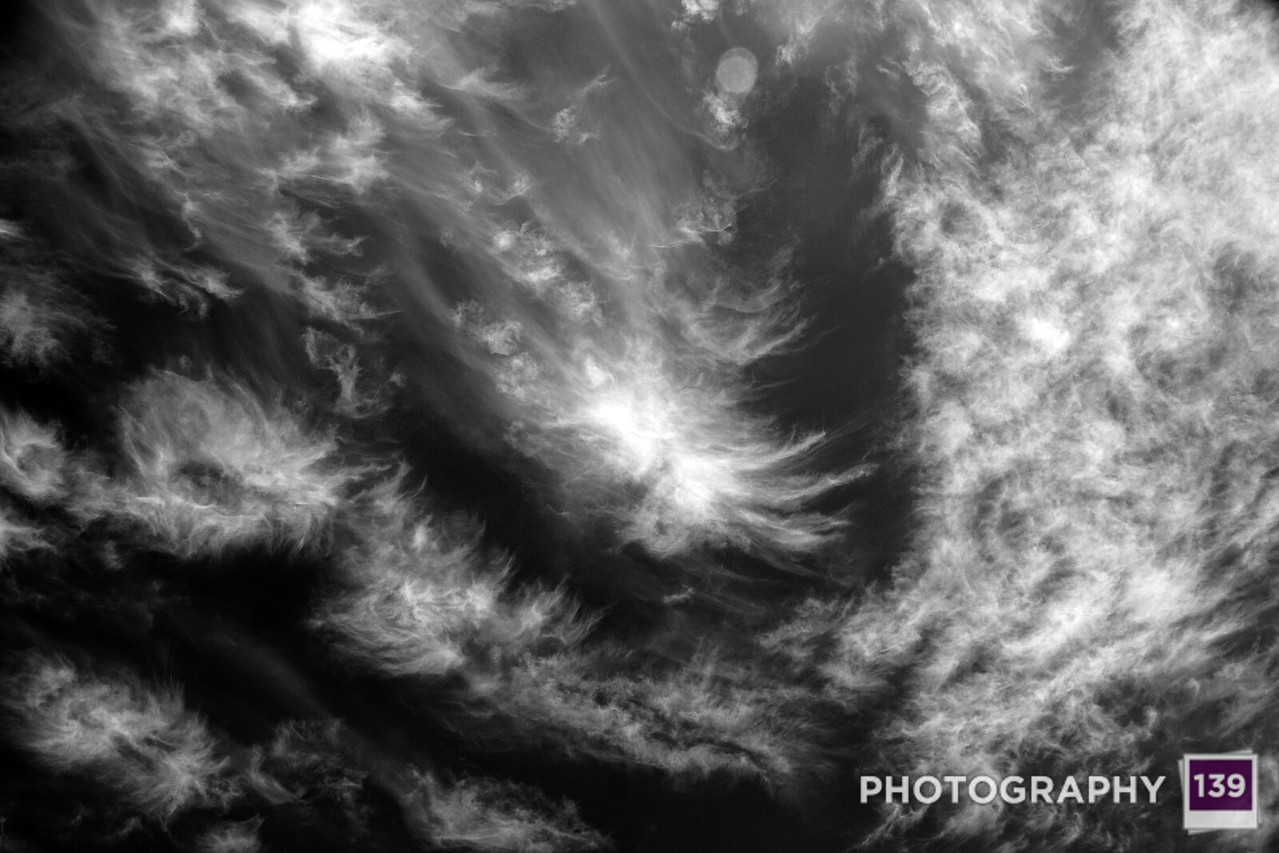 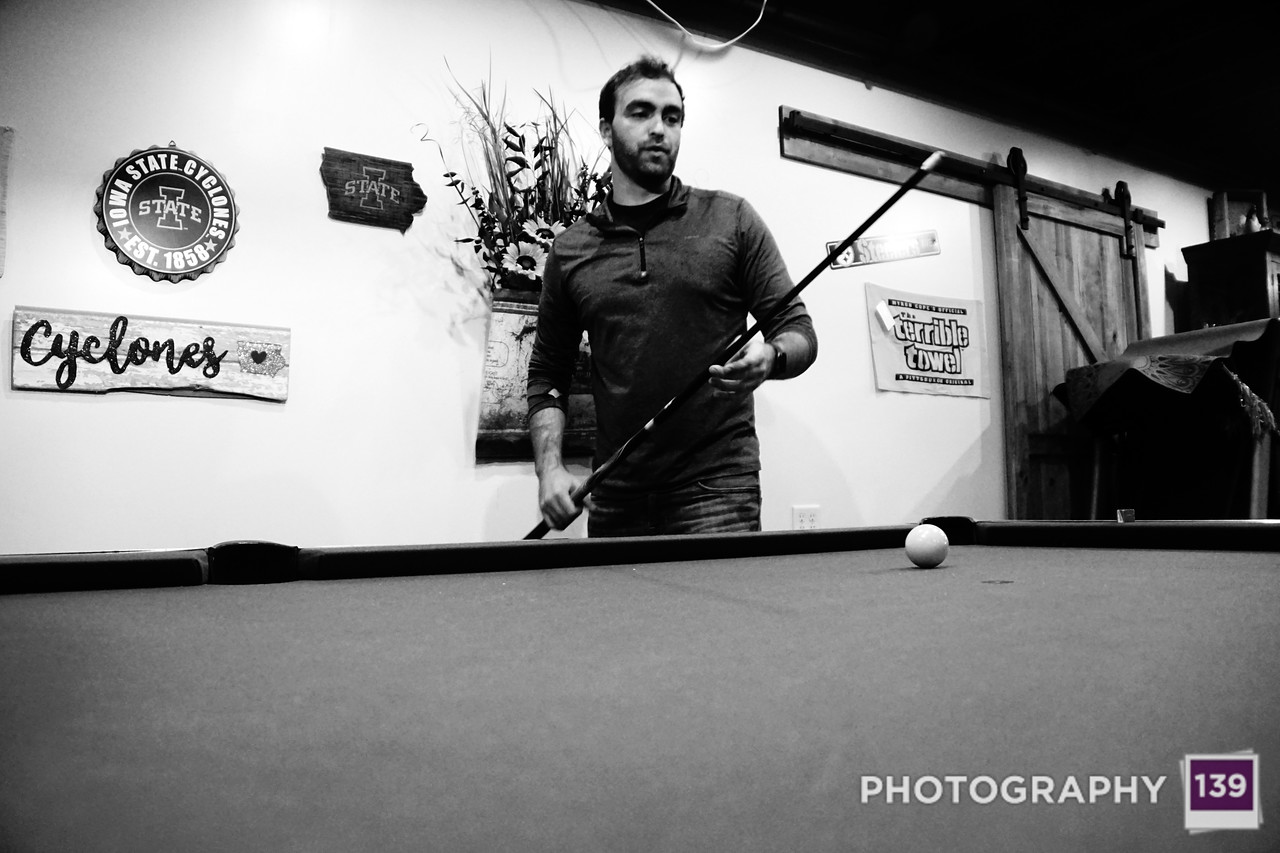 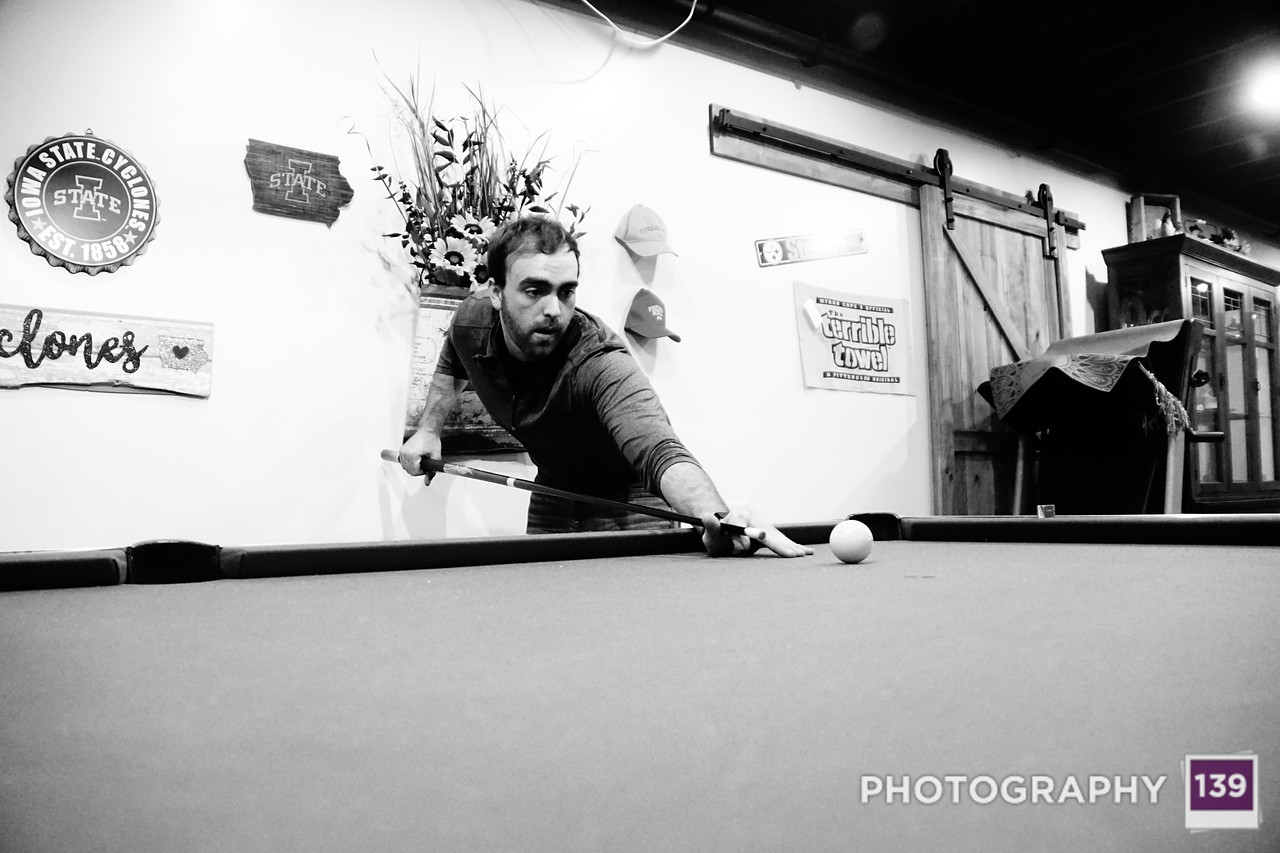 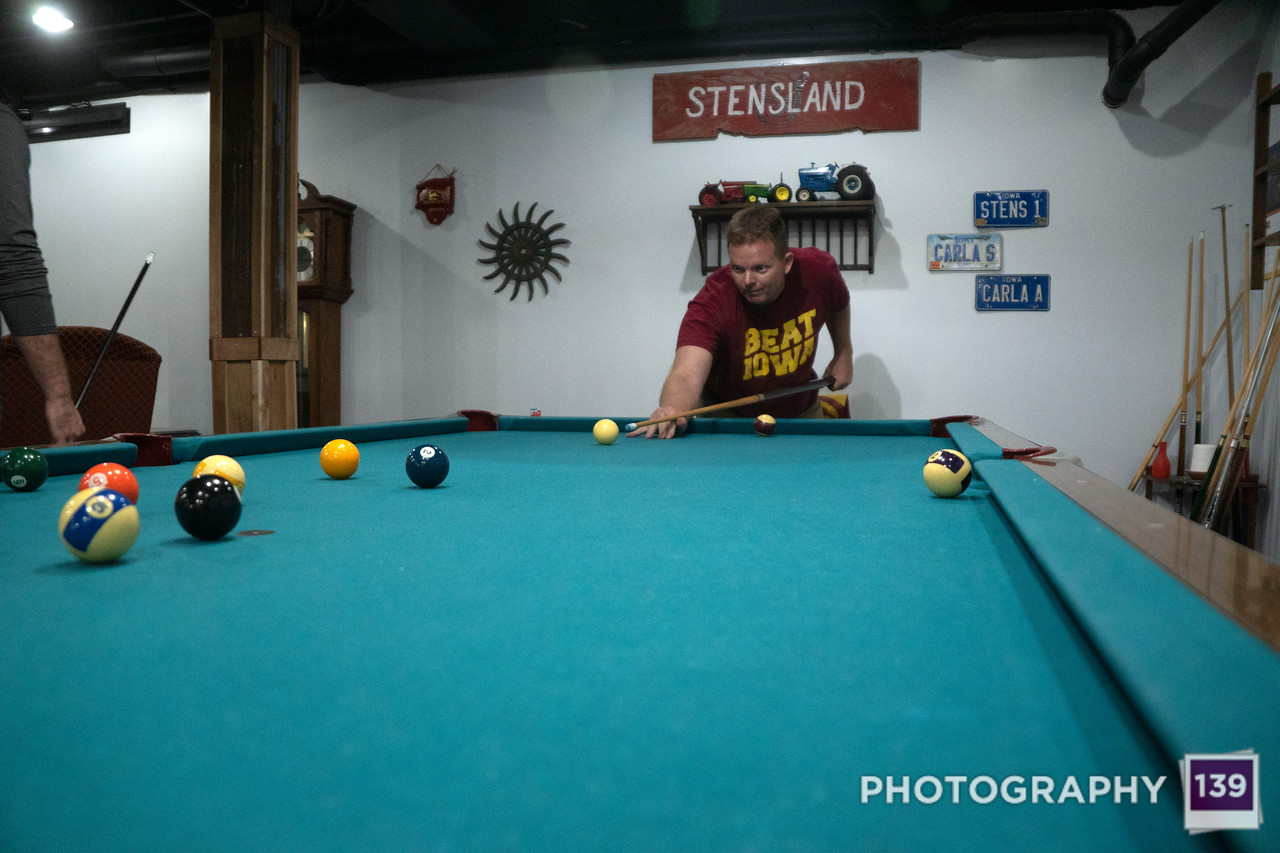 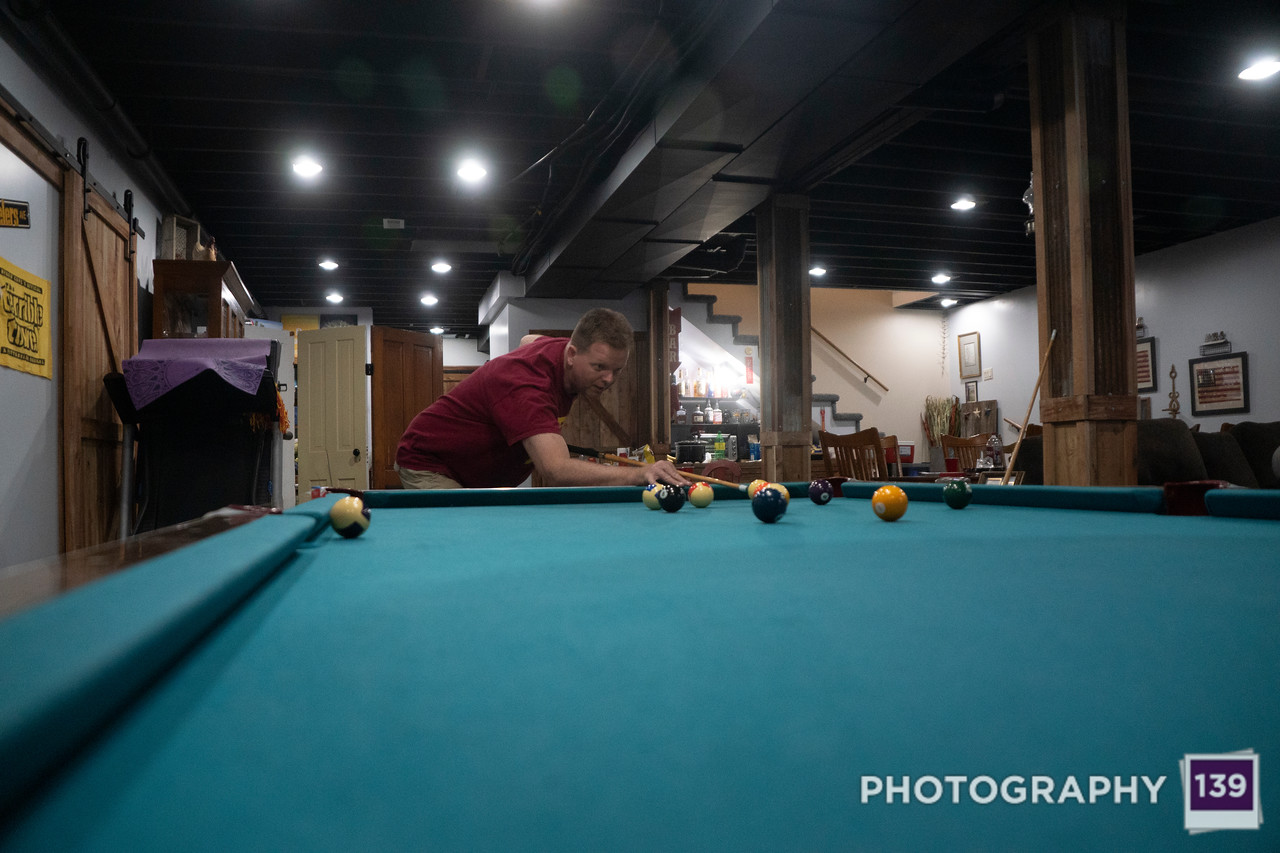 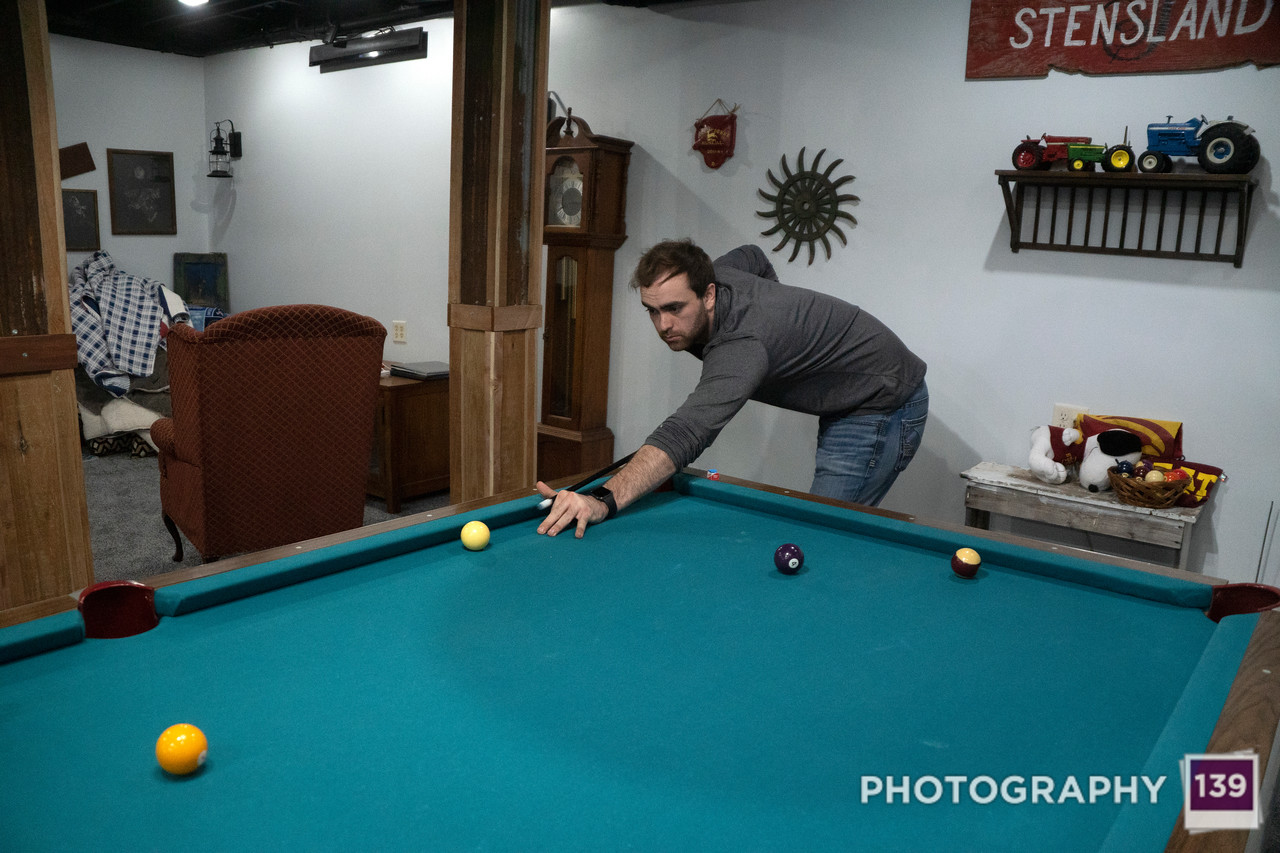 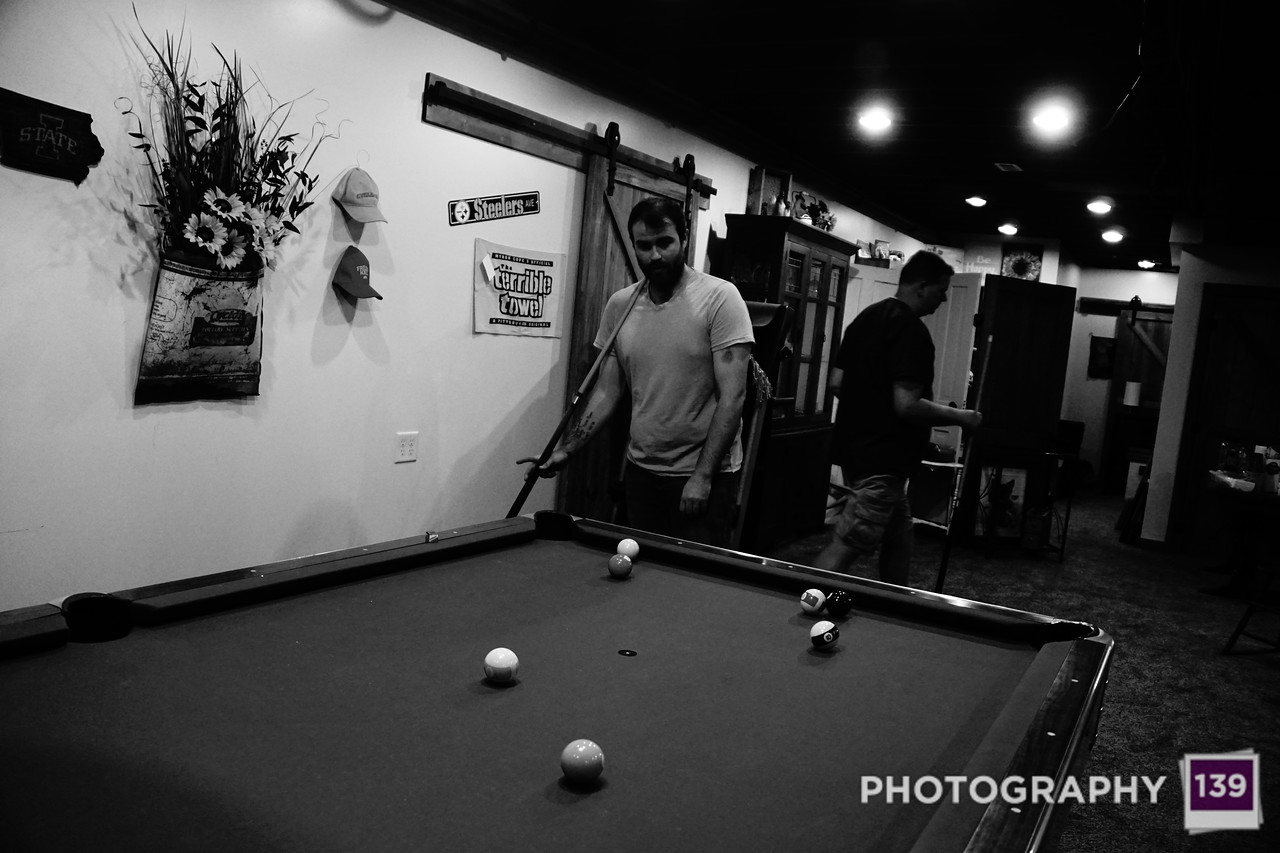 I’ve been playing with the idea of going pescatarian for Lent.

#1. Eating less meat is the best thing you can do to help the planet:

Industrialized agriculture and the onset of the worst species extinction crisis since the demise of the dinosaurs means that livestock and humans now make up 96% of all mammals. But despite consuming the vast majority of farmland, meat and dairy accounts for just 18% of all food calories and around a third of protein.

The mighty hoofprint of farmed meat isn’t just inefficient. Deforestation to make way for livestock, along with methane emissions from cows and fertilizer use, creates as much greenhouse gas emissions as all the world’s cars, trucks and airplanes. Meat rearing practices risk mass extinctions of other animals, as well as spawn significant pollution of streams, rivers and, ultimately, the ocean.

#2. Goals should be realistic and attainable. While going pescatarian will vastly reduce the amount of meat I eat, it is a realistic goal, because I know there is no way I could pull off going full vegetarian and let’s not talk about going vegan.

#3. A pescatarian diet is healthier. It is healthy for the heart, reduces the risks of some cancer, diabetes, and metabolic syndrome.

#4. The prophet Kurt Cobain taught us that “it’s okay to eat fish, ’cause they don’t have any feelings.”

This means that I need to get that road trip to Corning with Shannon to tenderloin it up on the books before February 26.