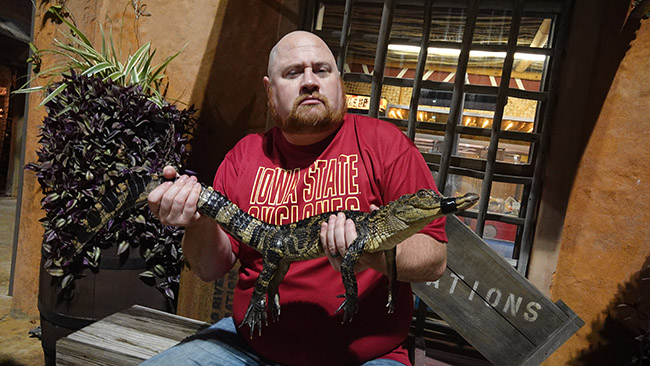 After the game we went back to the hotel and took a nap. Well some of us took a nap. Some of us might have scrolled through Cyclone Twitter while everybody else napped.

Once the batteries were recharged, we went to a Brazilian Steakhouse that Jorge knew about. It was ridiculously cheap and made cheaper because Dre had found some coupons for it. It cost us like only $30 to eat there. Plus, I think it was the best Brazilian Steakhouse I’ve ever eaten at.

After the meal we parted ways with Andree and his brother and went out on my personal, very personal quest. We had been in Florida for about 24 hours and I still hadn’t seen an alligator.

There was a couple miniature golf courses that claimed to have alligators that we drove past on the way to supper. We drove back there, got some ice cream and checked them out. 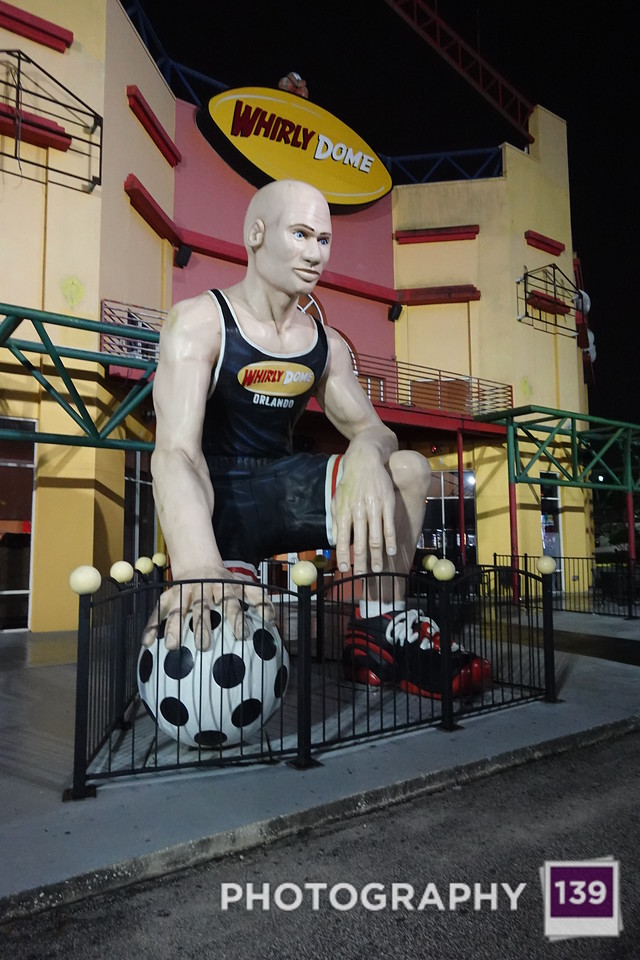 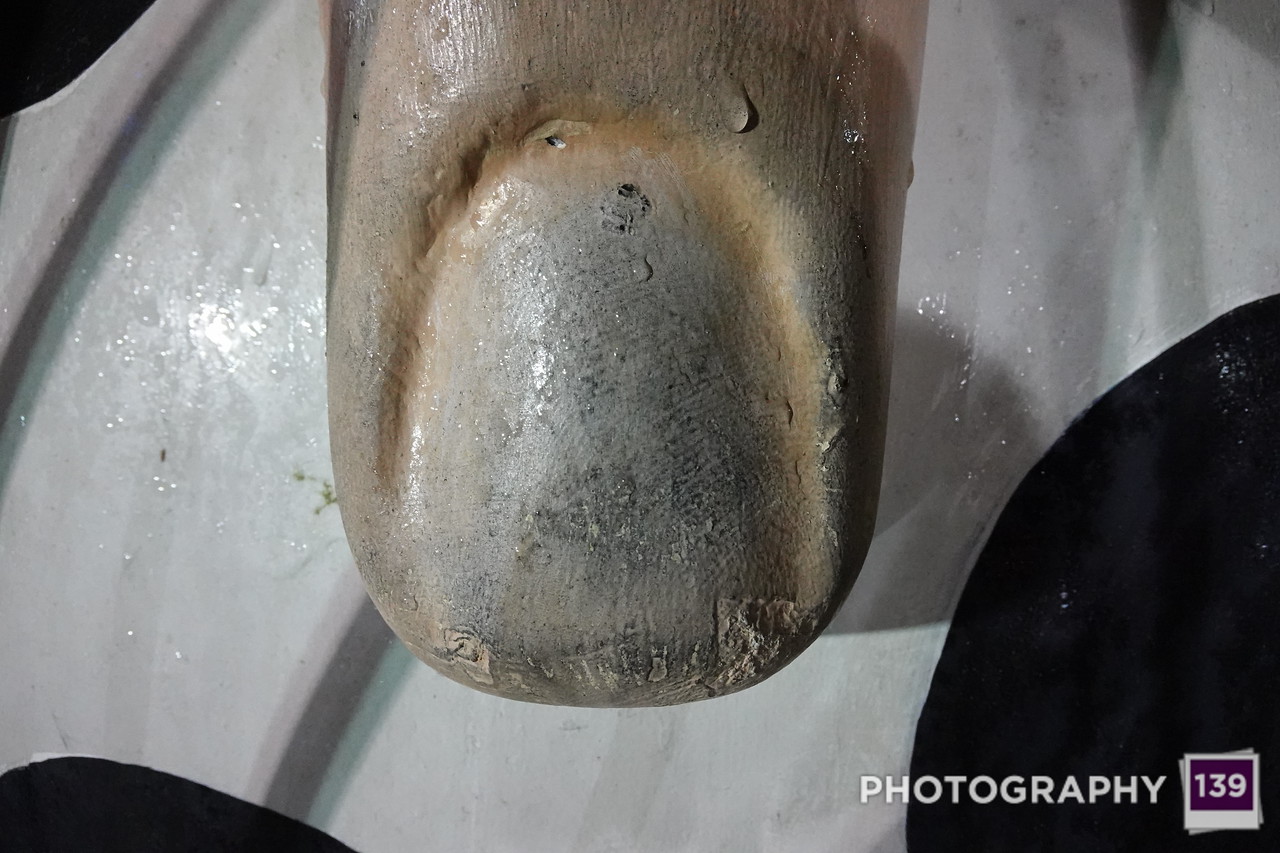 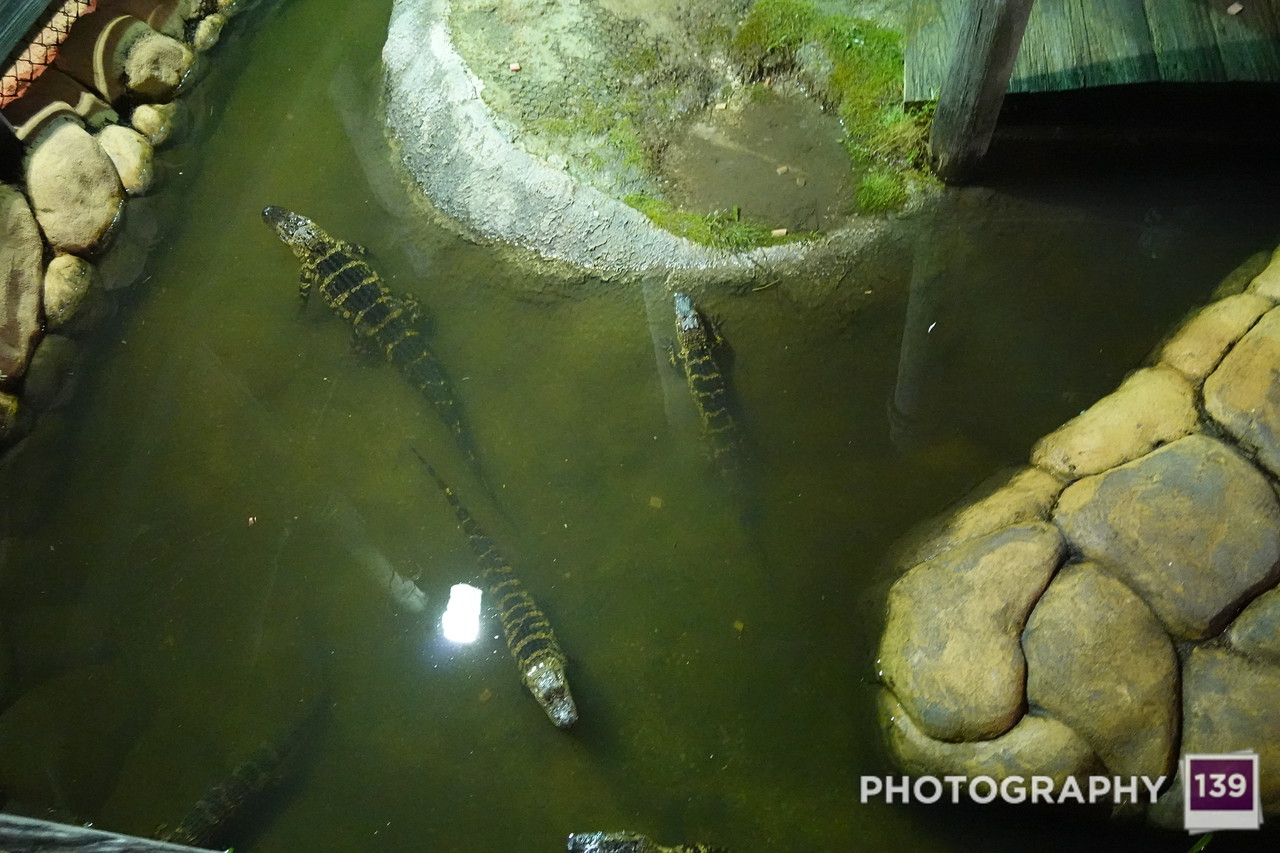 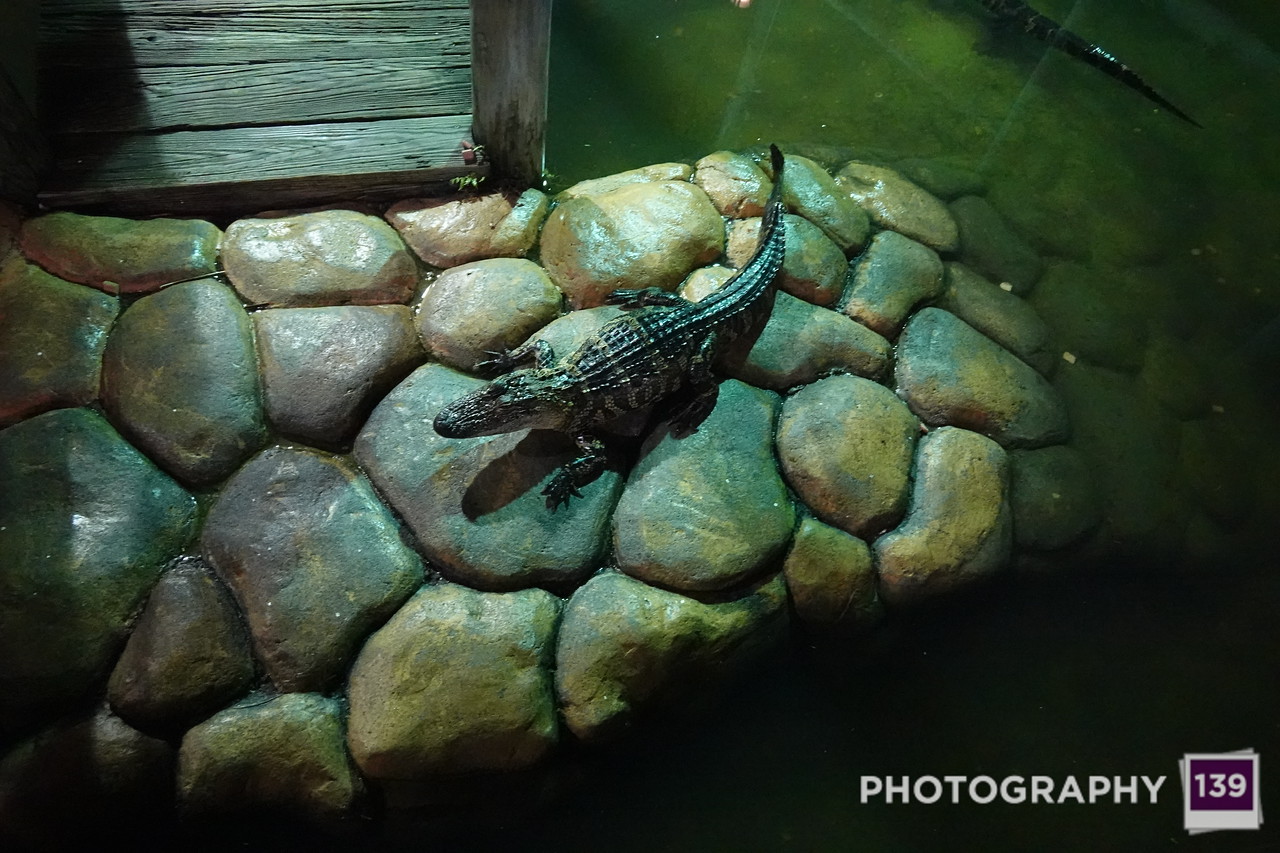 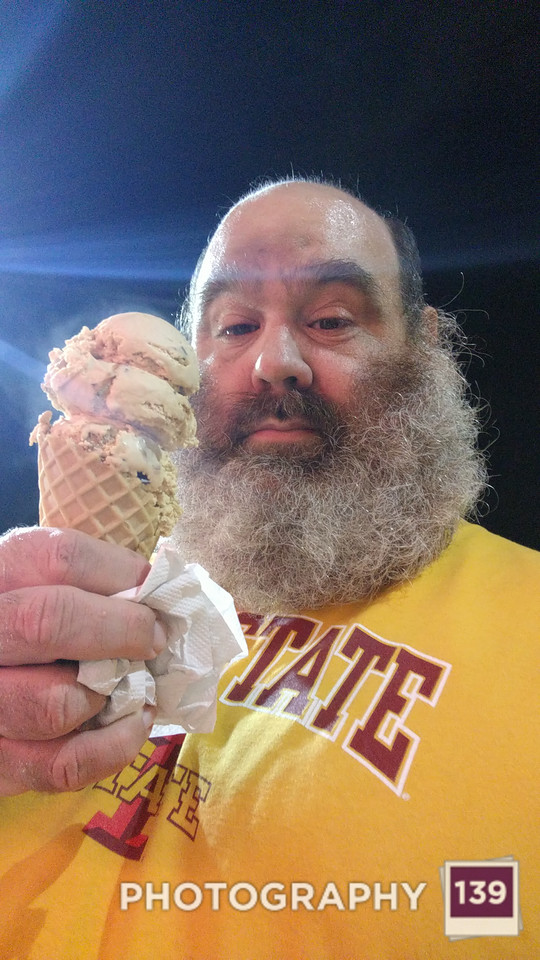 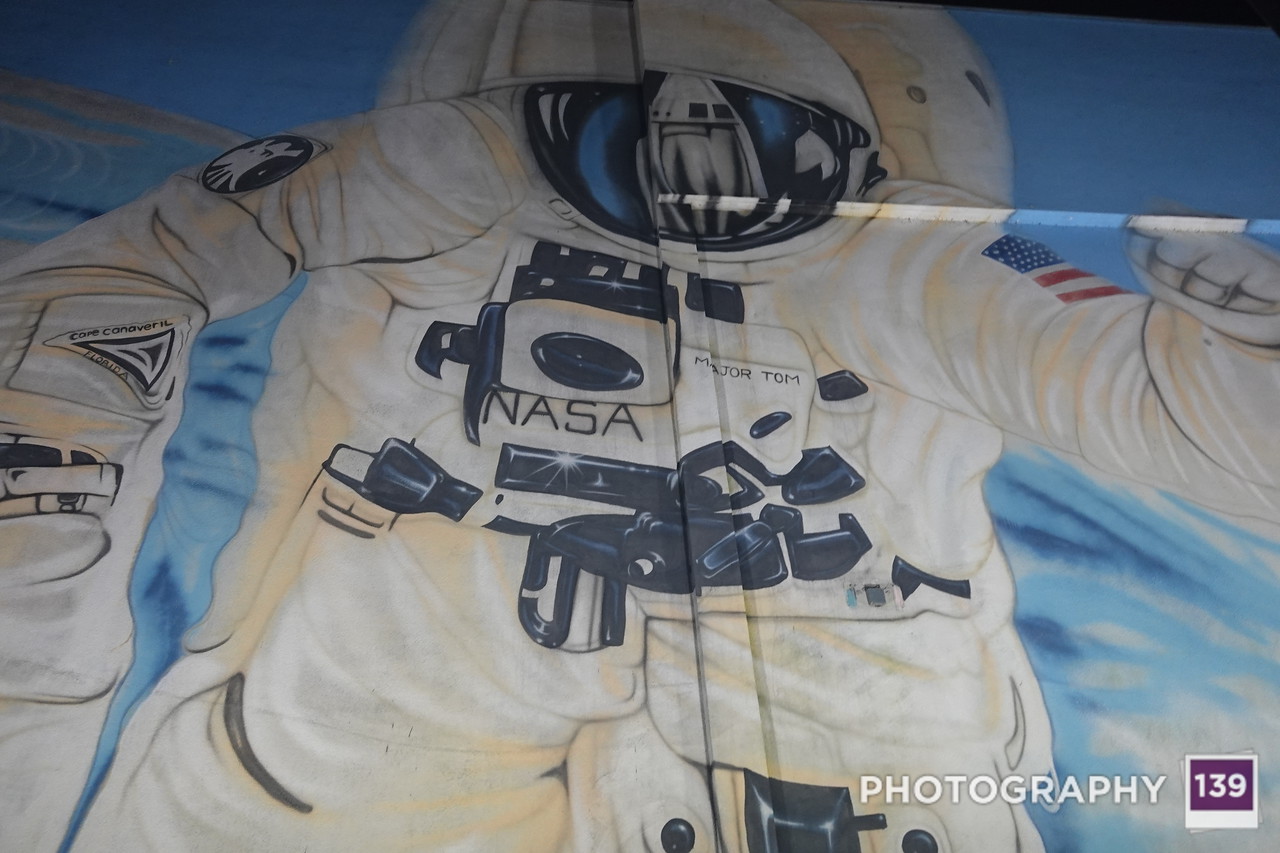 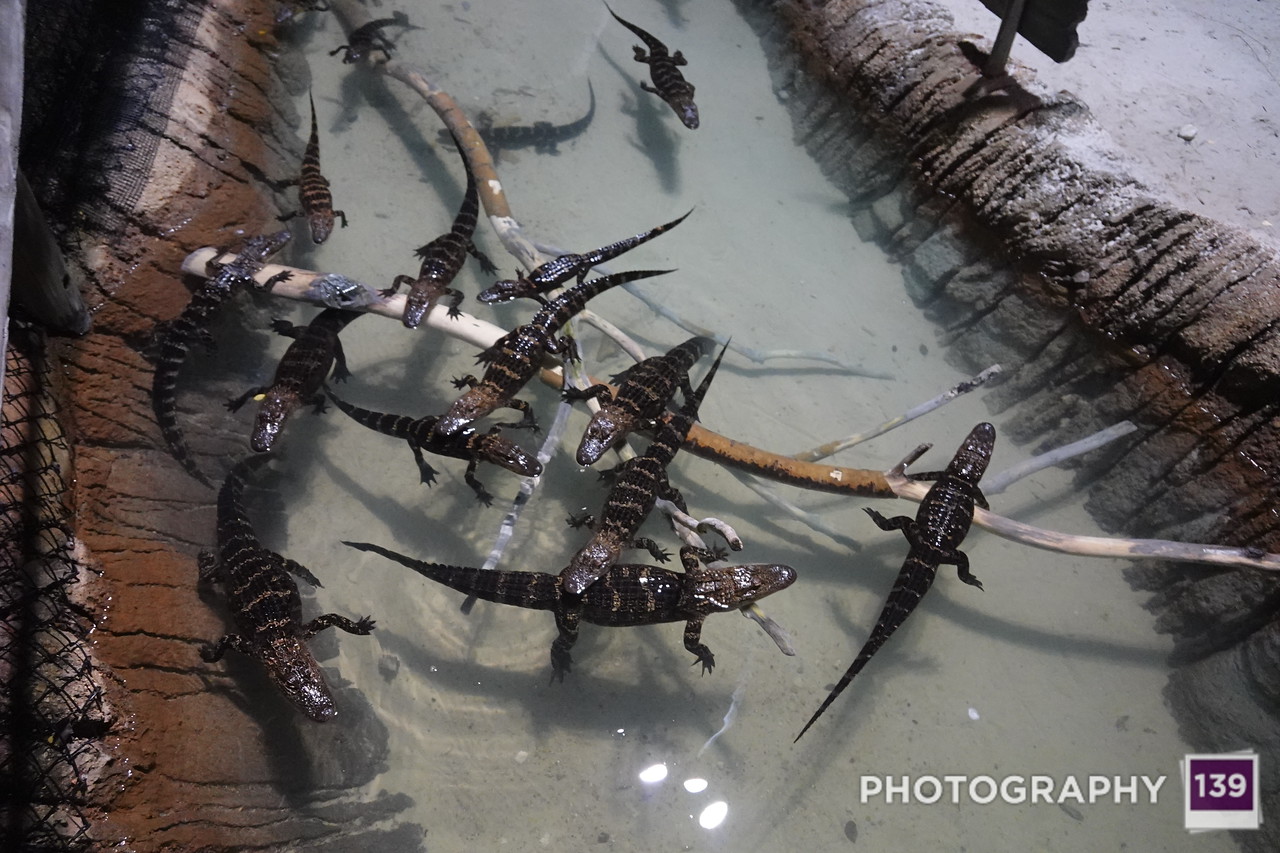 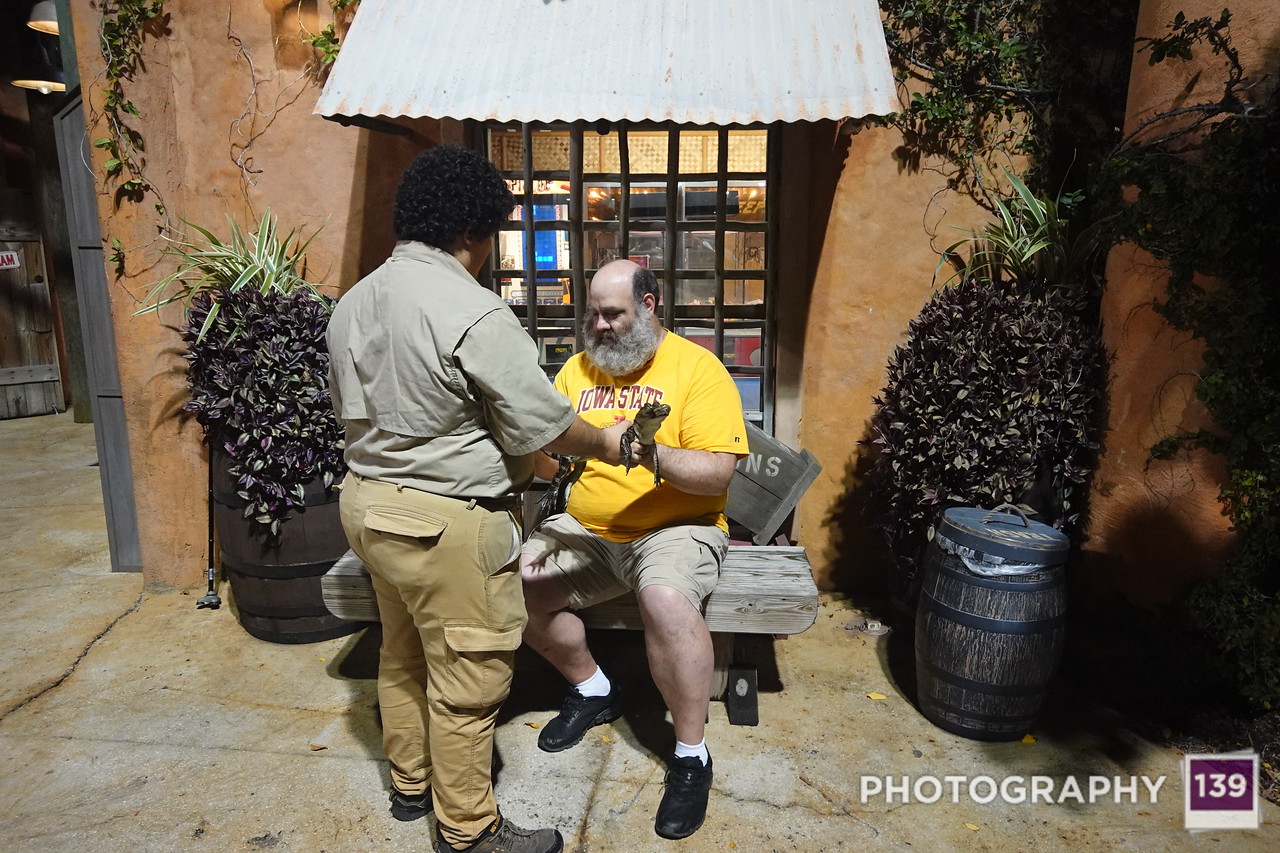 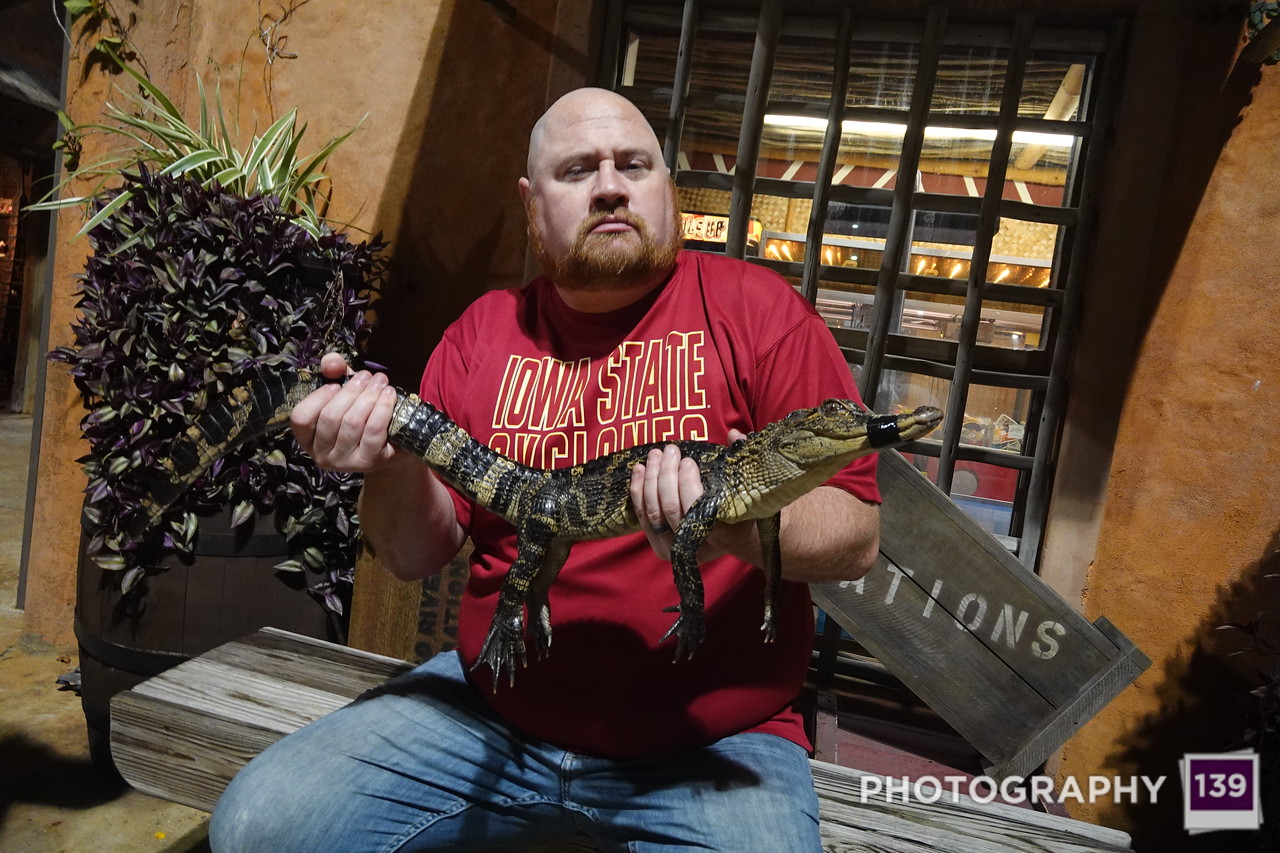 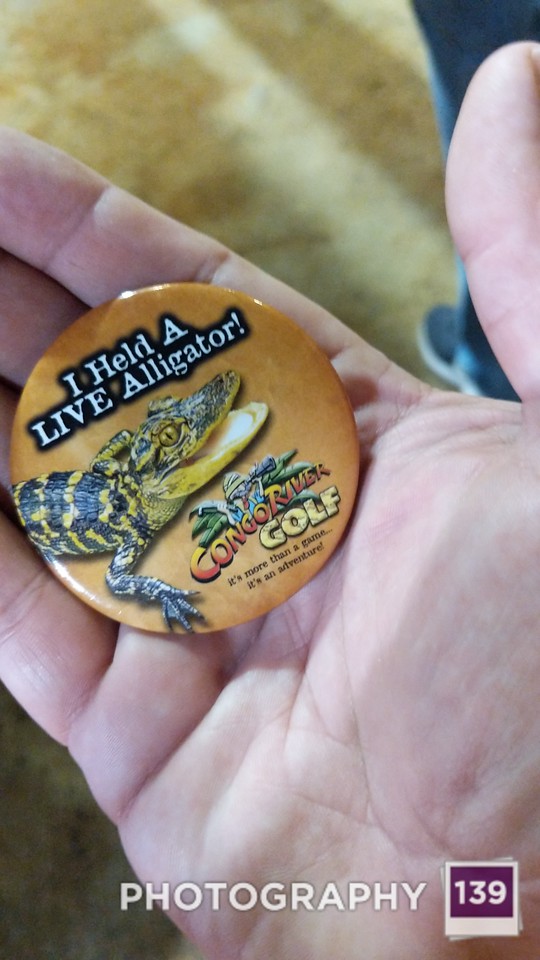 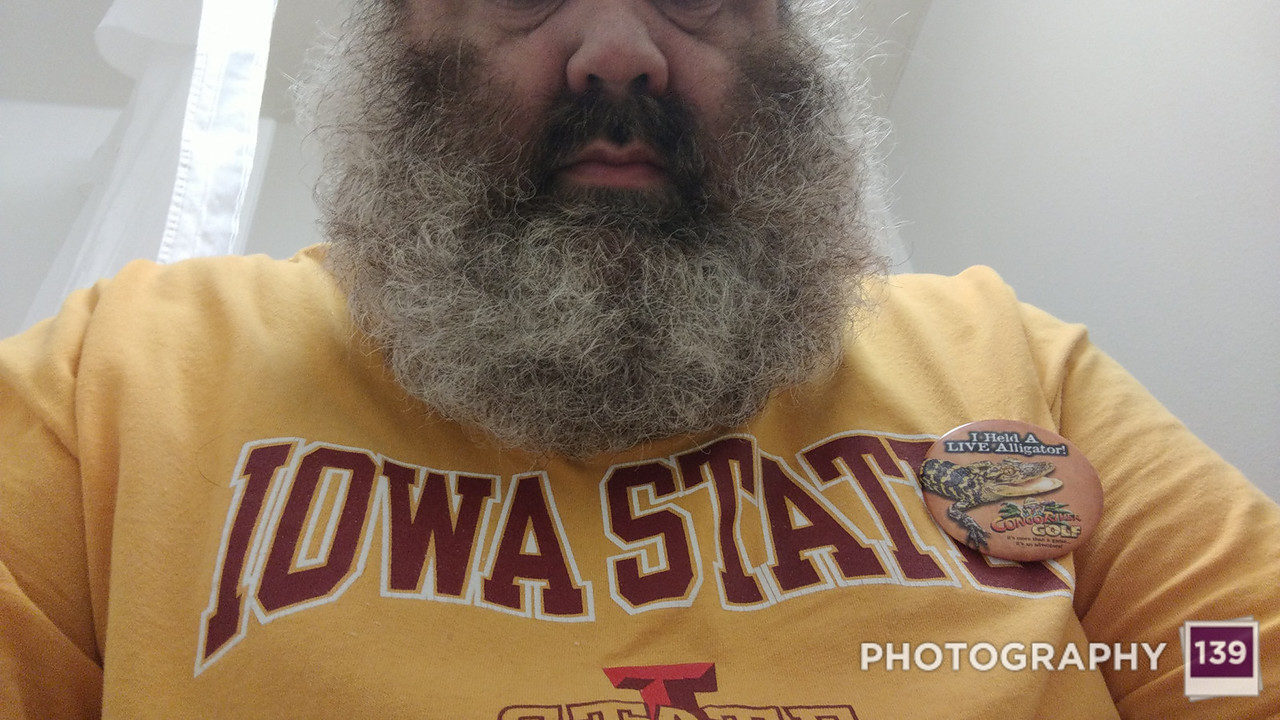 The first miniature golf course alligators were kinda sad. They clearly weren’t well cared for and the water was filthy.

At the second miniature golf course we met Joshua and we got to hold an alligator. That place was awesome! It was clean and the gators were clearly loved. For a brief period of time I thought Orlando wasn’t so bad.

Just kidding! Orlando is the worst!